Sometimes you want to sit down and watch something a little more serious or go a bit deeper than the next big action movie or Marvel film, and what better than rediscovering a classic drama movie from the 80s?

The 80s is well known and remembered for its sci-fi movies and comedies, but there were some amazing dramas that could keep you hooked and move you to many different emotions as they went.

Let’s take a look back at some of the best dramas the 80s had to offer. 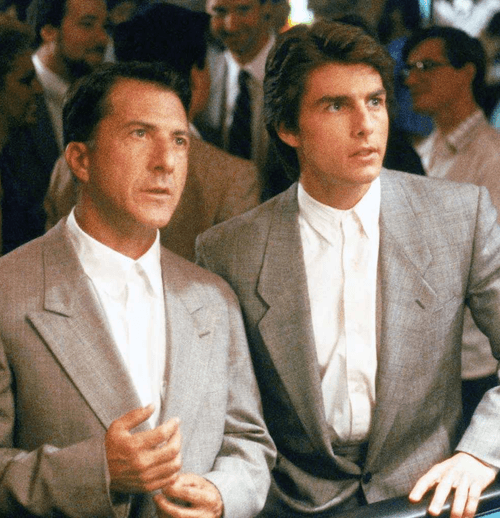 A classic tale of two brothers and one of Dustin Hoffman’s finest performances to date. This film had its light-hearted moments, but it had scenes full of genuine emotion too that could move us to tears. 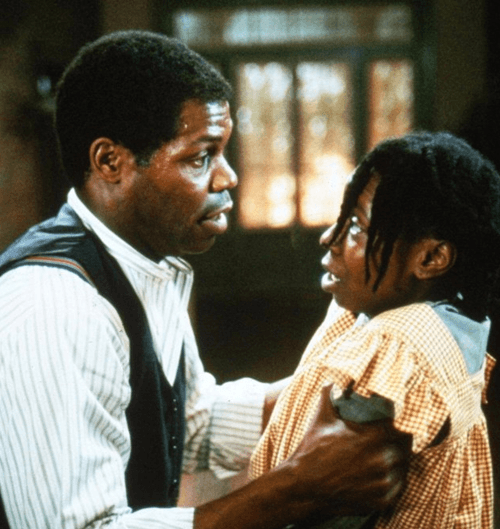 One of Steven Spielberg’s lesser known movies, but The Colour Purple is an amazing movie with a wonderful cast who make it a very deep film that’s well worth investing the time in. 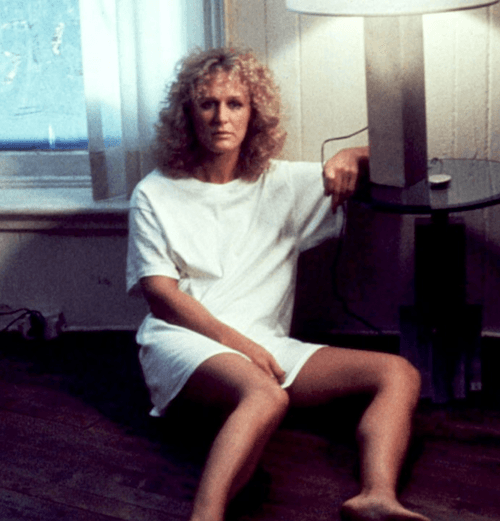 A very famous film and one that has gone down in history as coining the phrase “bunny boiler”. A dramatic thriller that has you on edge from start to finish, but a classic. 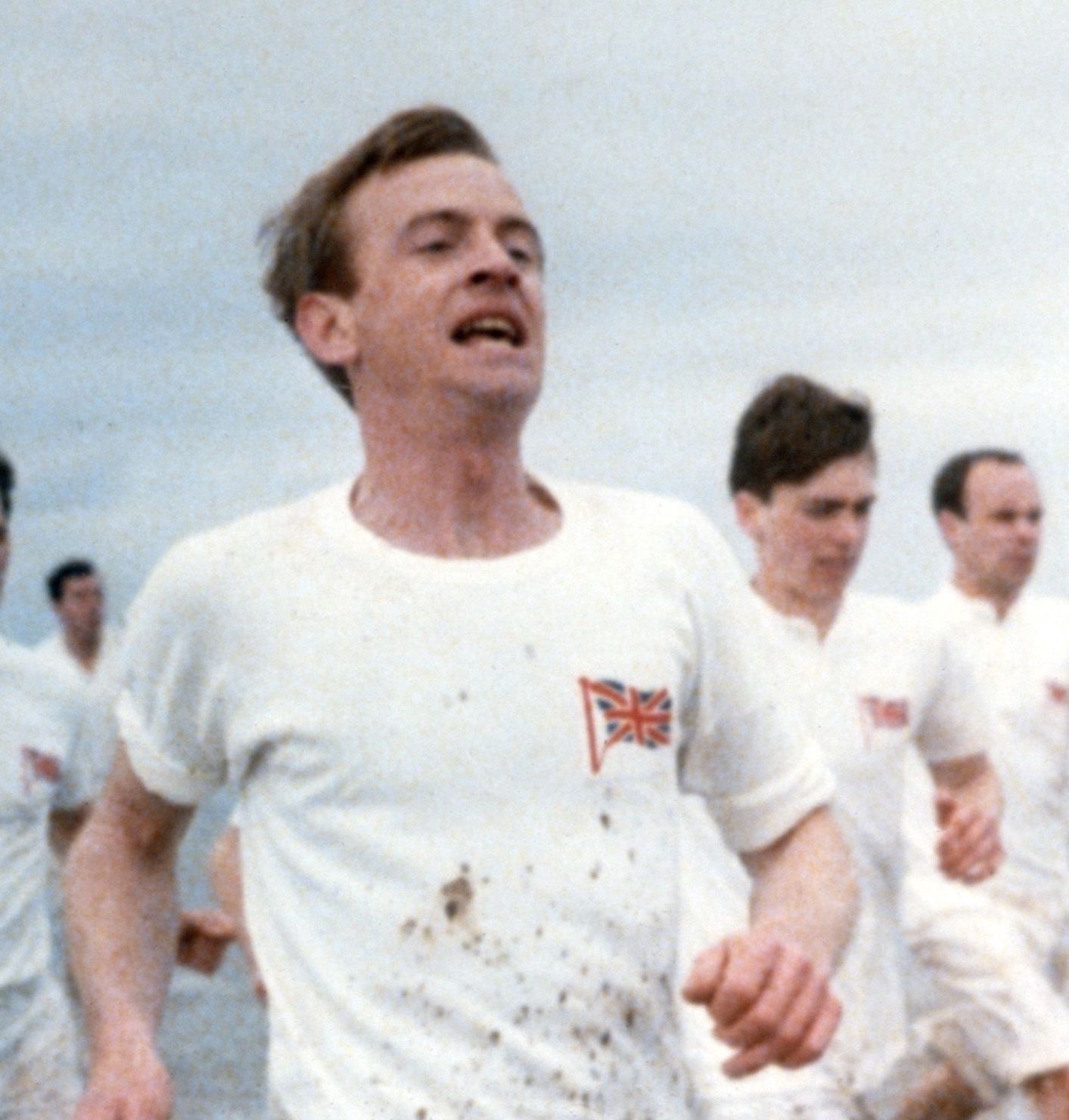 A true story about two runners in the Olympics and their trials leading up to the event and how it affects them on a personal and spiritual level. A classic film with a wonderful soundtrack. 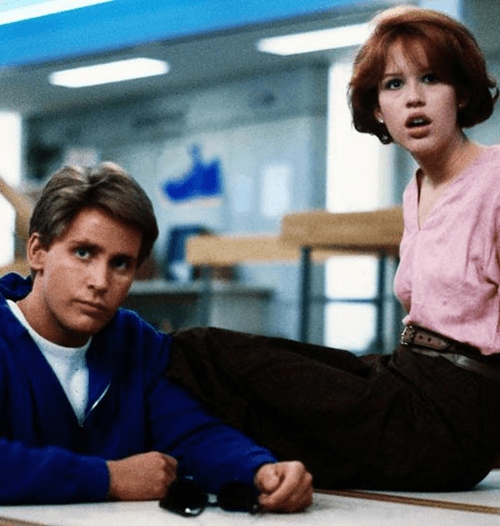 The Brat Pack movies were often all about romance and emotional involvement, but The Breakfast Club was different and explored the different personalities you get in every school allowing everyone to relate to at least one character in the film. 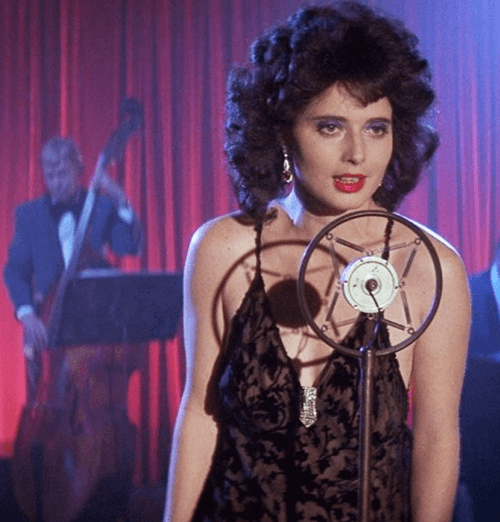 A very dark movie that was in turns dramatic and shocking. This had the usual Lynch style we love and that can keep us gripped at every new turn in the movie. 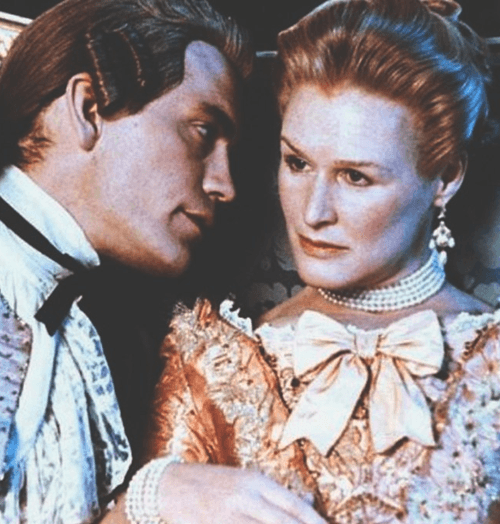 More of a period drama, this had an all-star cast and a twisted story, but one minute you knew exactly what was happening, then suddenly the film would twist and you had no idea who could trust who! 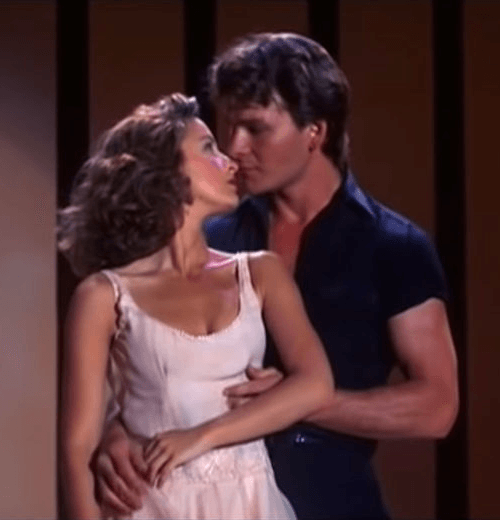 A classic romantic film with a huge fan base, but Dirty Dancing also had some very dramatic moments and the climax of the movie could move even the hardest heart – no-one puts baby in the corner! 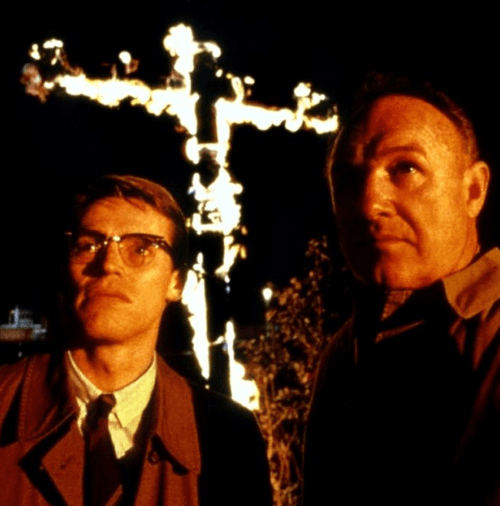 This is one film that is very hard to watch, based on real events. This film pulled no punches, it was dark, graphic and shocking, it’s hard to watch but worth seeing at least once. 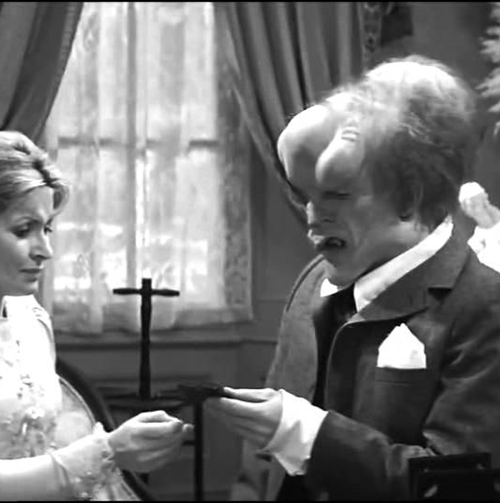 The true story of a man who was born different and shunned by society. This film is hard to watch because we all recognise how rubbish people can be to other people. Very moving throughout, this film can make you want to be a better person. 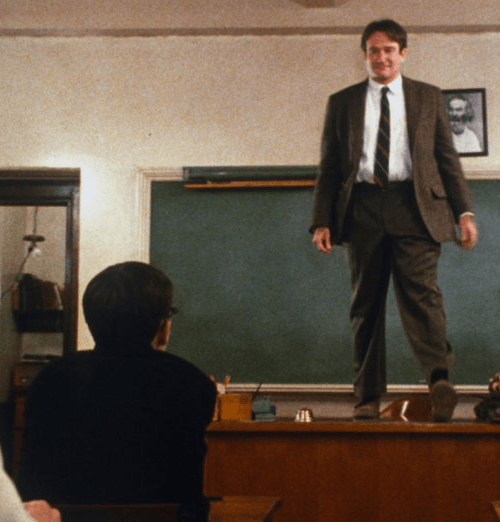 One of Robin Williams’ finest “straight” performances, Dead Poets Society is a film all about the story and the emotional relationships of the characters. This film had some scenes that shocked us all and moved us quickly to tears of sadness and joy. 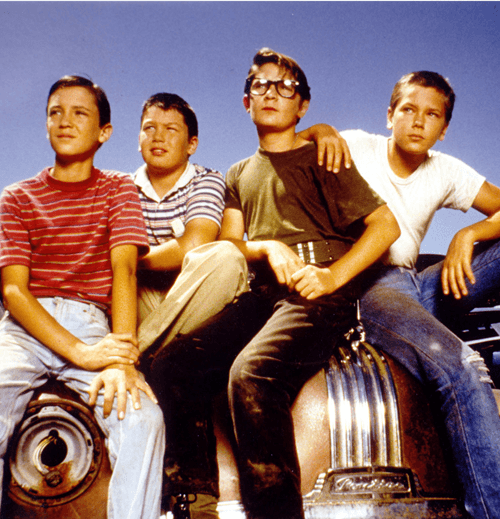 One of the finest coming of age movies of all time. Based on a Stephen King story, Stand by Me draws you in, gets you to know and care about the characters and keeps you on the edge of your seat throughout, an absolute classic.