12 Classic Comedy Shows From When We Grew Up – Which Was Your Favourite?

Everybody needs a good laugh now and again, and there’s no better way to do that than by putting on one of your favourite TV comedy shows. There are some great shows out there now, but few of them seem to be able to make the same kind of impact as those that were on when we were growing up back in the 80s and 90s. Let’s take a look back at some of the best. 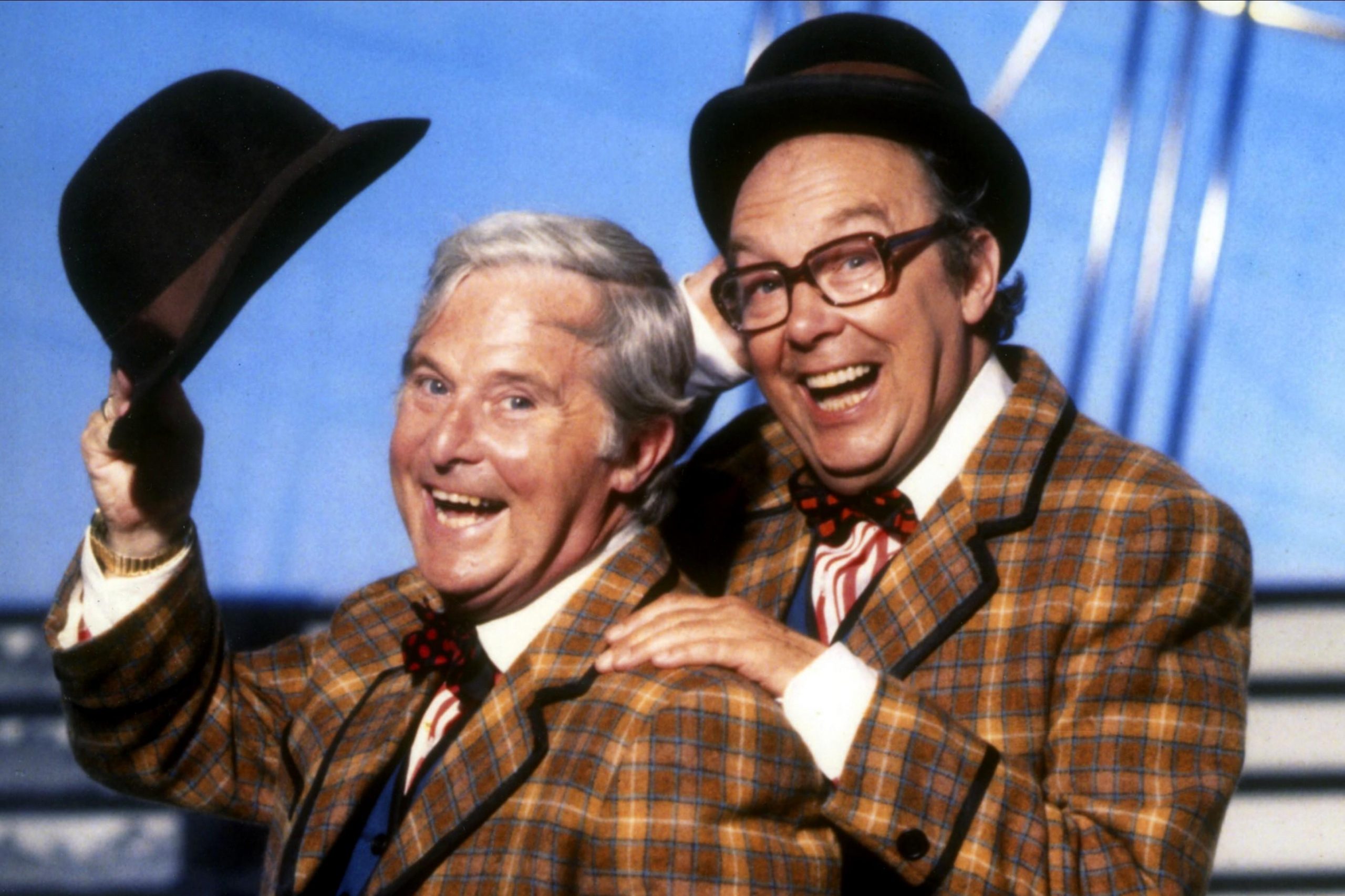 Morecambe and Wise’s run as a comedy double act may have been cut short by Eric Morecambe’s untimely passing in 1984, but they left behind a remarkable body of work which still makes us laugh today.

Repeats of their comedy specials were always a particular staple of Christmas viewing on BBC 1. 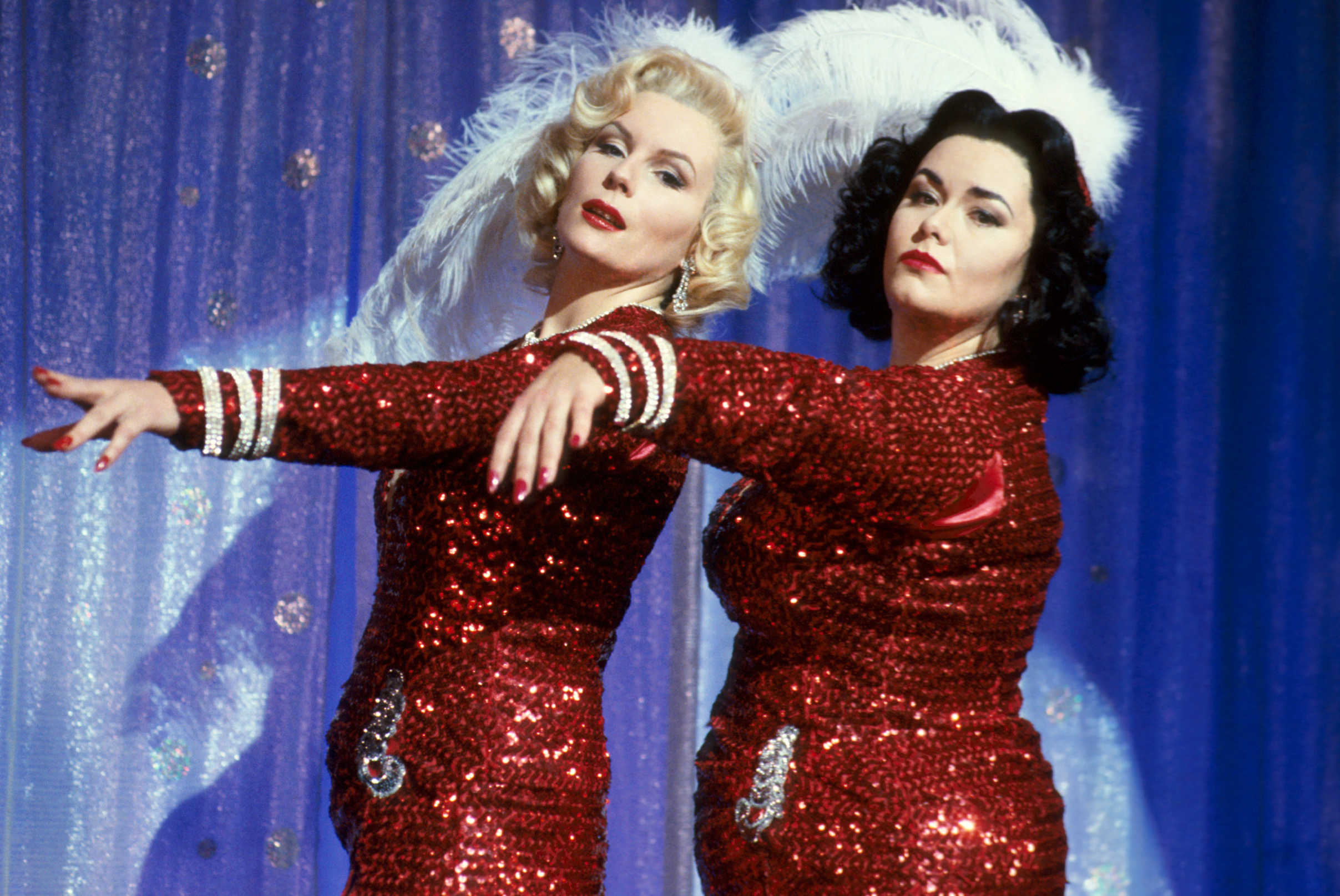 Dawn French and Jennifer Saunders were one of the best female comedy teams ever, not just on British TV but worldwide. Their beloved sketch show French and Saunders was laugh-a-minute stuff.

Six seasons of the hilarious show were produced between 1987 and 2007, and the comedy stars still get back together now and then. 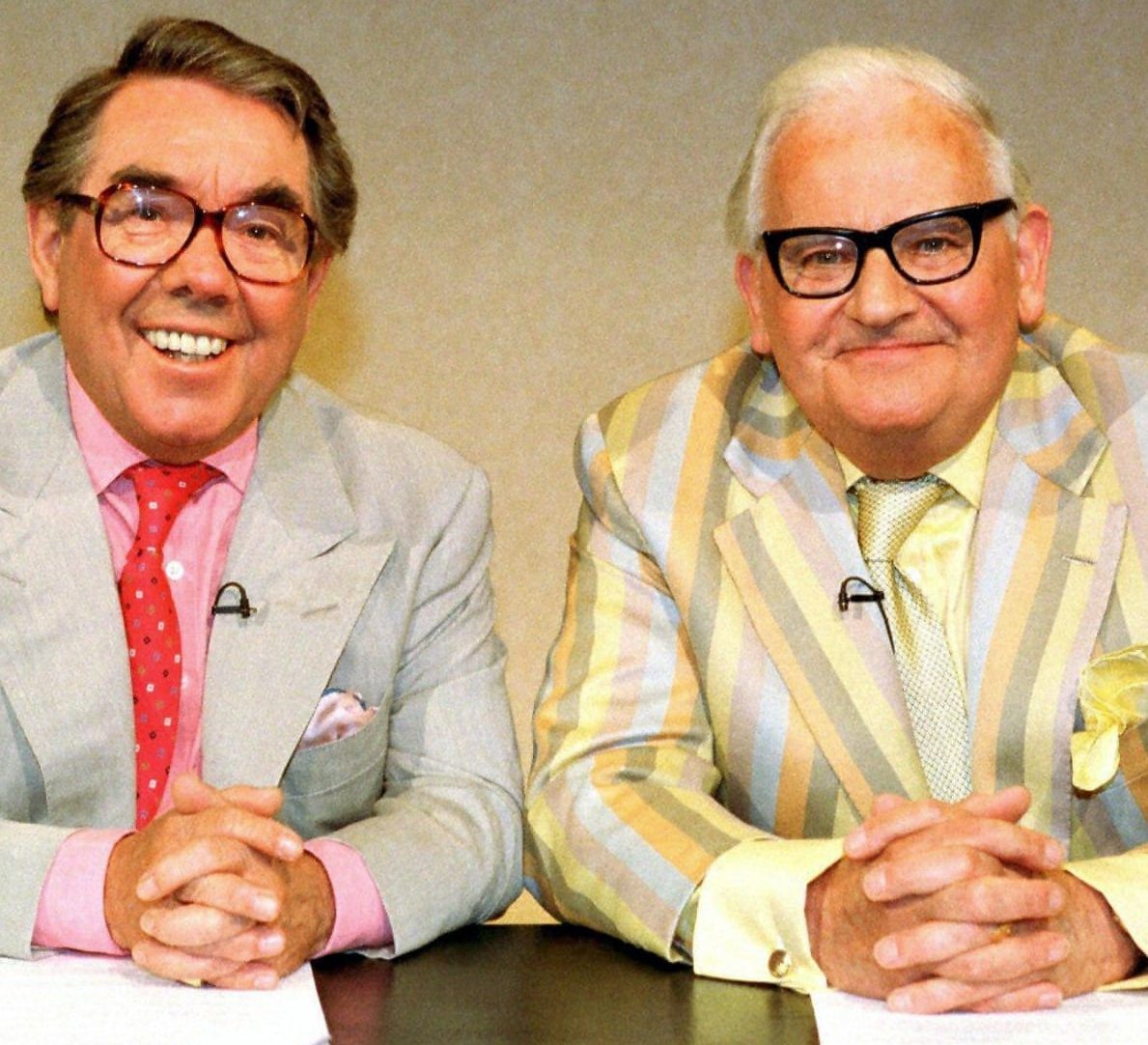 The 80s might have seen the rise of the ‘alternative comedy’ scene, but The Two Ronnies reminded us that gentle, innocent, old-fashioned comedy still had its place.

Ronnie Barker and Ronnie Corbett could get the whole family laughing no matter their age! 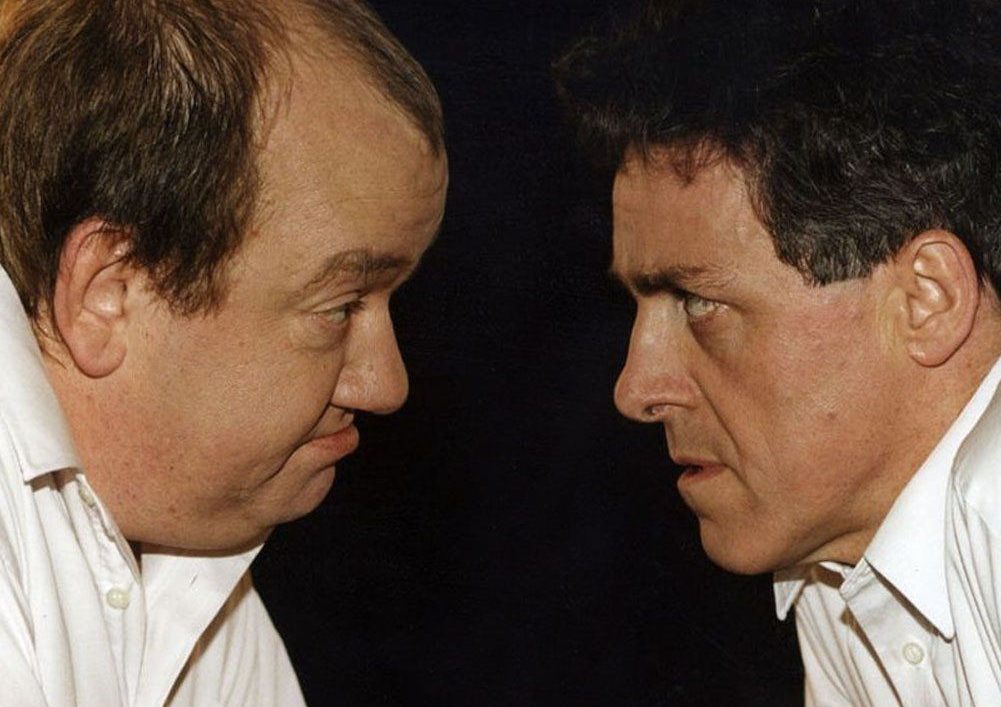 Griff Rhys Jones and the sadly missed Mel Smith may have had the most common British surnames, but there was nothing boring or ordinary about their skills as a comedy double act.

The simple image of the two comedians sat face to face against a black backdrop is one of the most memorable things from 80s TV. 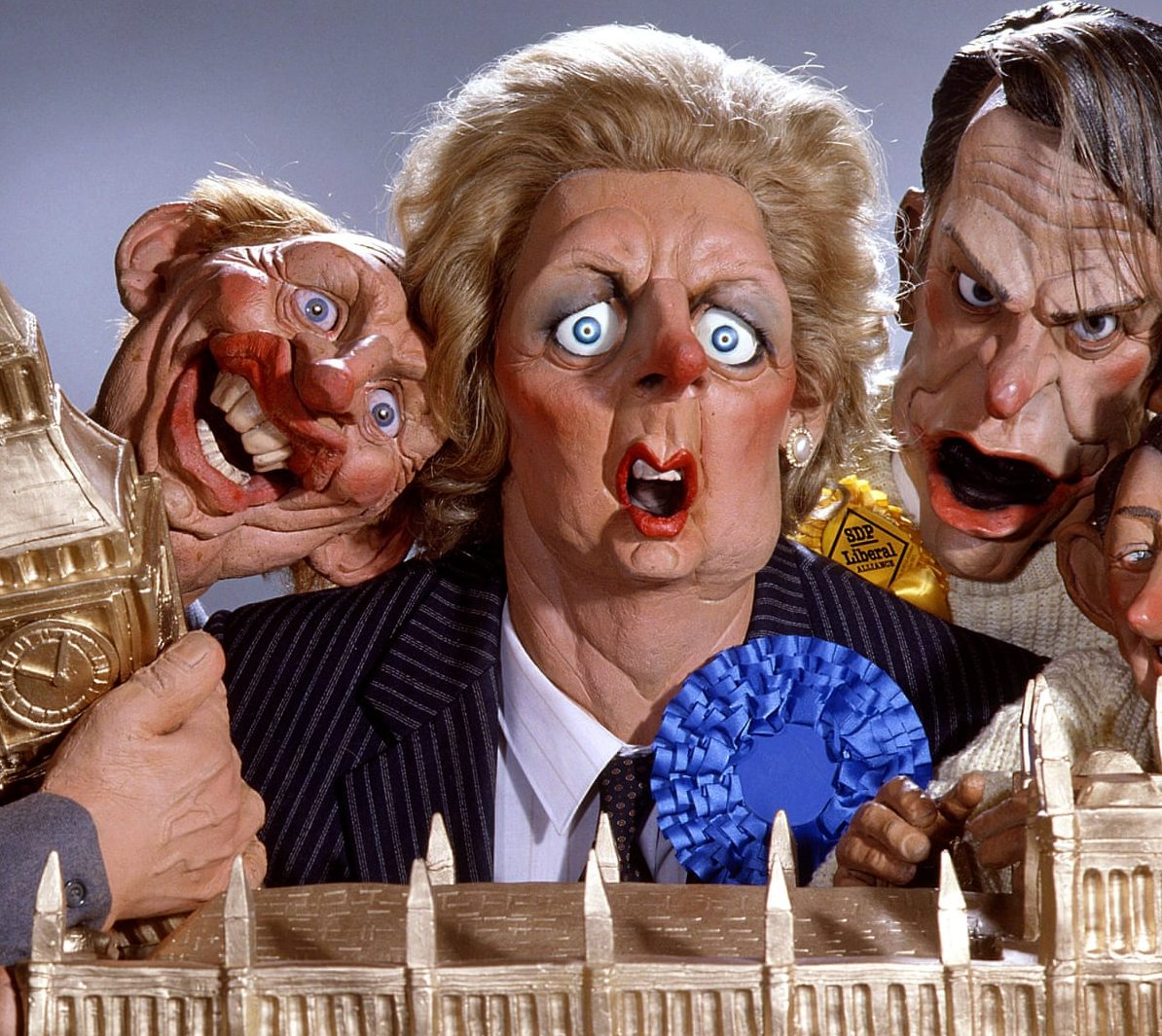 Very different to the other entries on this list, Spitting Image was a comedy sketch show for adults performed entirely by puppets. The ITV show was all about satire, giving a comedic spin on current events and sending up the powerful and the famous. 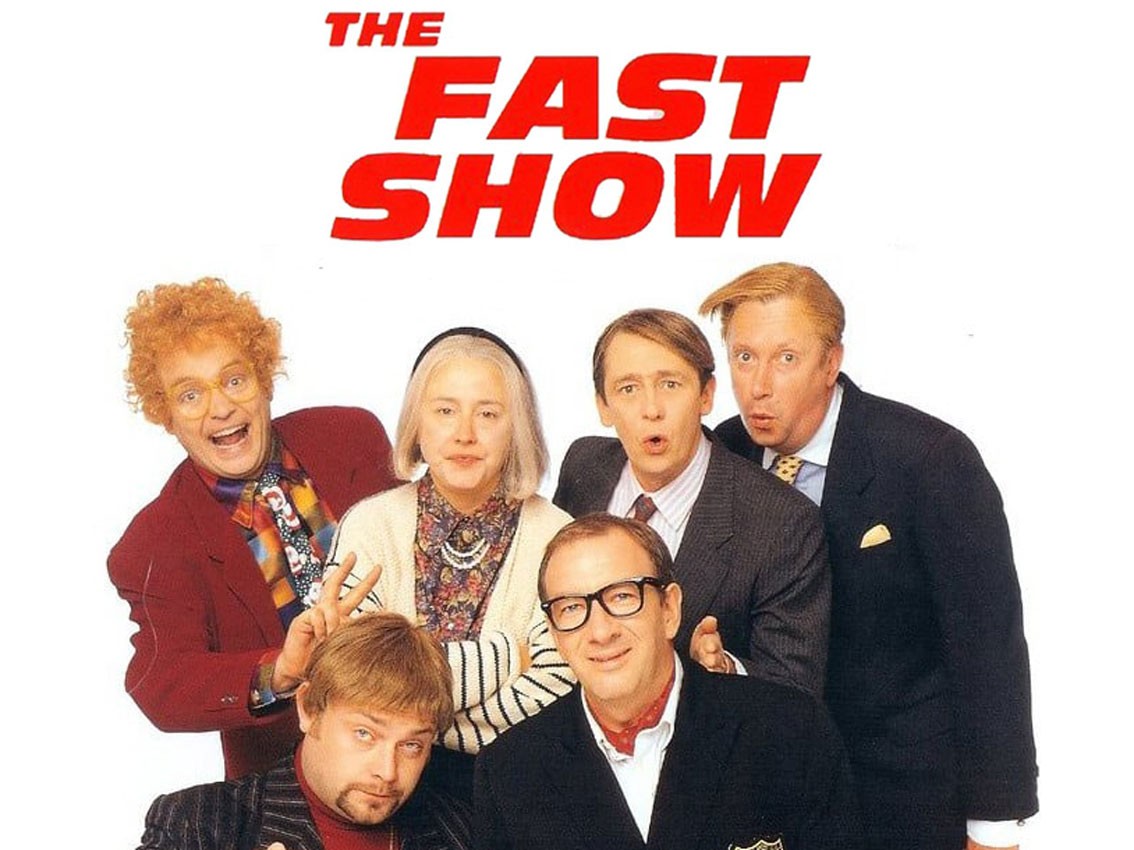 Such comedic powerhouses as Paul Whitehouse, Mark Williams, Charlie Higson and the sadly missed Caroline Aherne teamed up for this mind-blowingly random comedy show in which, as the title might suggest, the sketches were usually very fast.

The Fast Show might easily hold a record for the sheer number of catchphrases it launched, including “Brilliant!”, “Suits you, sir!”, “Nice!”, “You in’t seen me, right?” and so on.

6. Victoria Wood: As Seen On TV 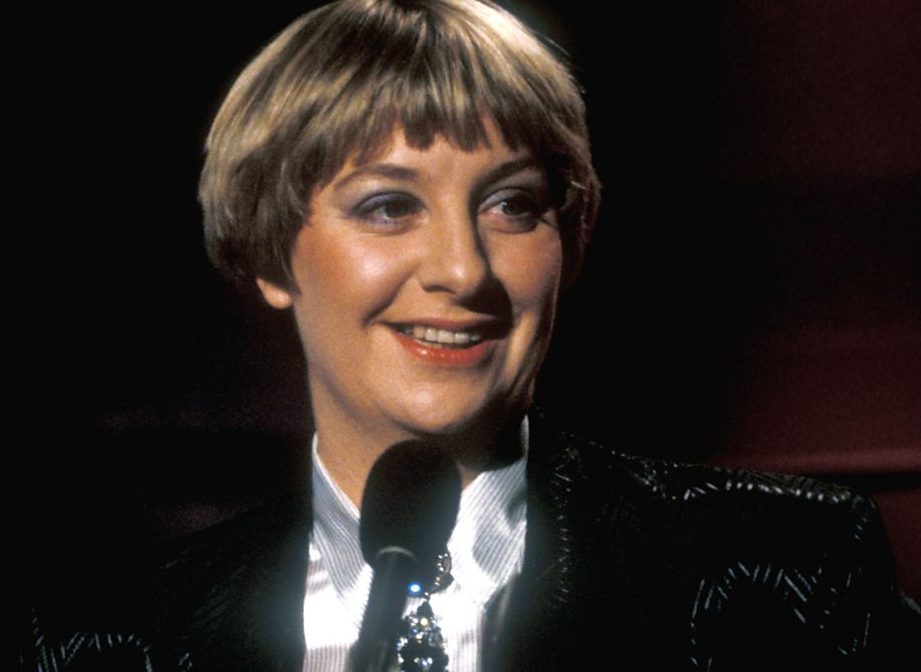 Usually playing alongside Julie Walters, Victoria Wood was one of the true greats in comedy of our era, and another figure who’s very sadly missed today.

Whether doing character-based sketches or stand-up routines, Wood was never anything less than hilarious. 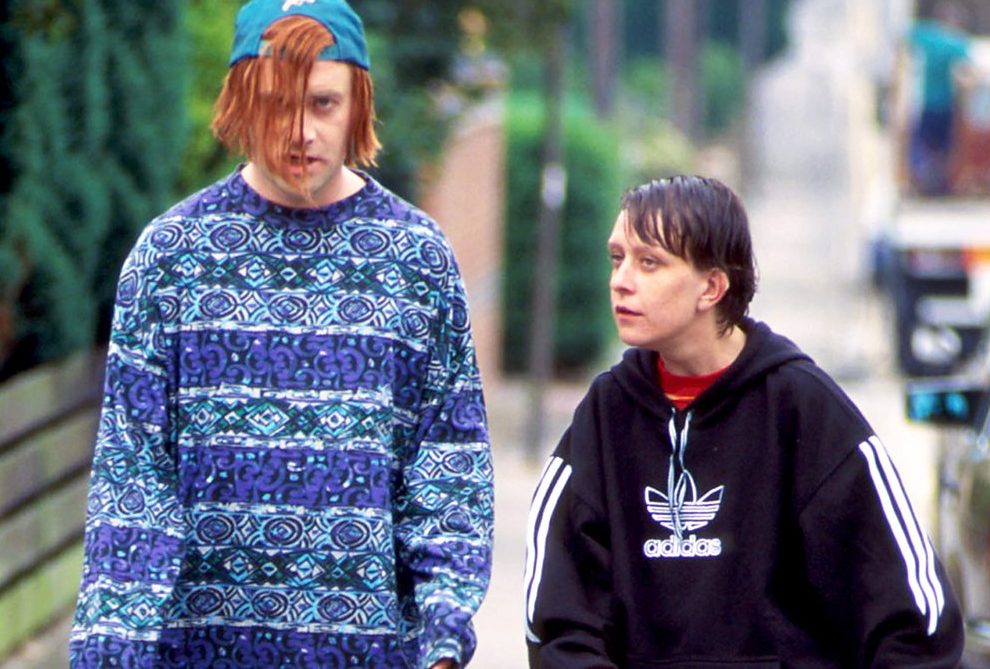 After rising to fame on Channel 4’s stand-up comedy show Saturday Live, Harry Enfield and his close collaborators Paul Whitehouse and Kathy Burke launched their own BBC series Harry Enfield and Chums in 1990, and what a show it was.

The BBC series gave us such memorable characters as Wayne and Waynetta Slob, Tim Nice-But-Dim and, of course, the moody teens Kevin and Perry!

4. Ben Elton: The Man From Auntie 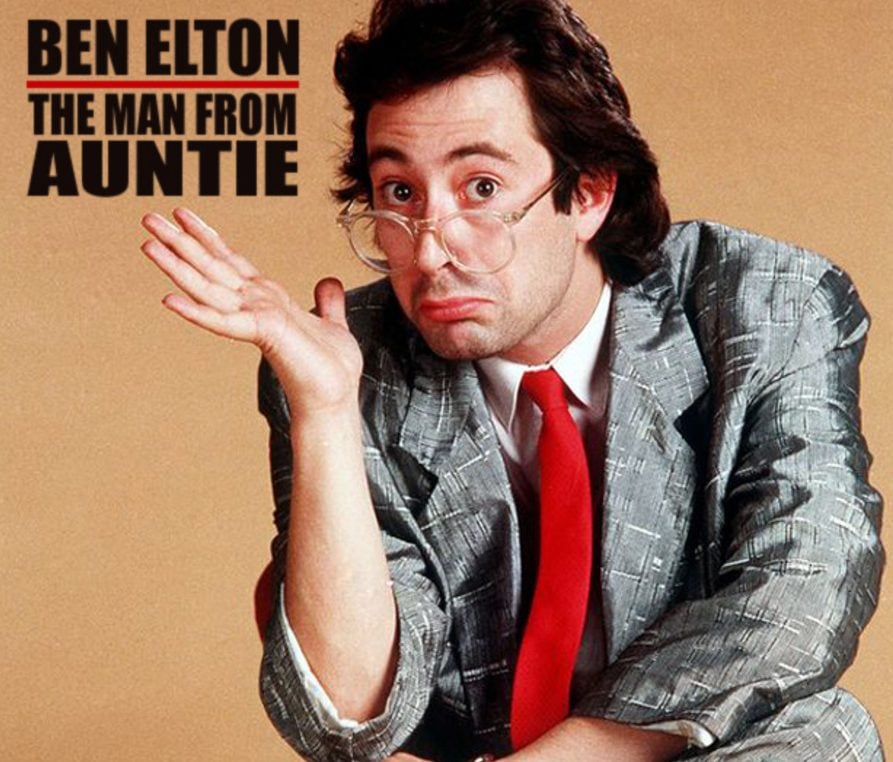 Ben Elton first broke into the comedy business as a writer, working on a number of the funniest TV shows around including Blackadder – but once he tried his hand at stand-up, he proved to be a dab hand at that as well.

His BBC comedy series The Man From Auntie (as in ‘Aunty Beeb,’ a nickname for the broadcaster) showcased just how funny Elton could be in front of the camera.

3. Not the Nine O’Clock News 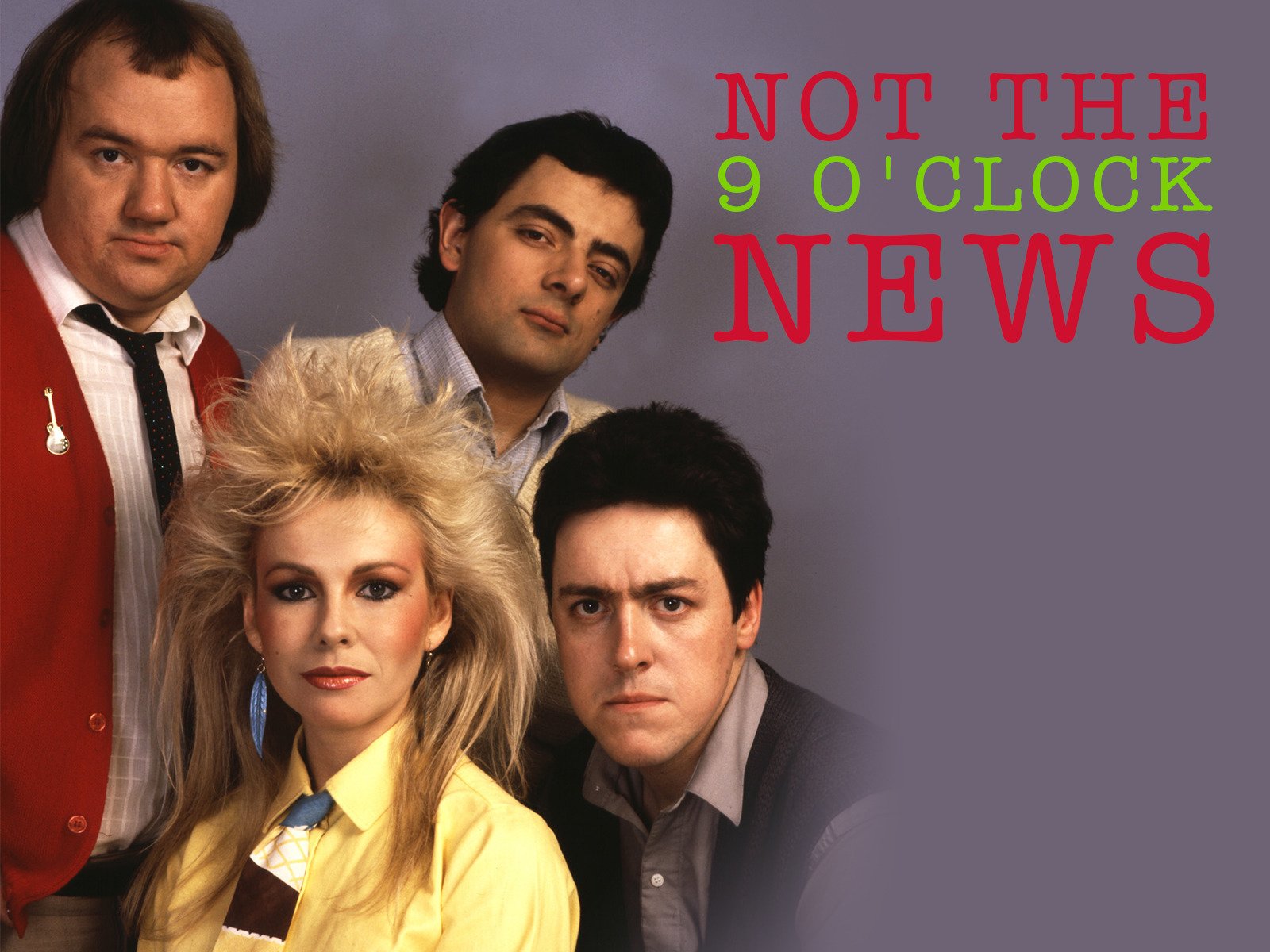 Kicking off in 1979, this madcap comedy sketch show was arguably the first time ‘alternative comedy’ broke through to a wide audience, and it established some of the biggest comedy stars of the years ahead.

Not the Nine O’Clock News introduced us to Rowan Atkinson, Mel Smith, Griff Rhys Jones and Pamela Stephenson (who later married Billy Connolly and is now a psychologist). 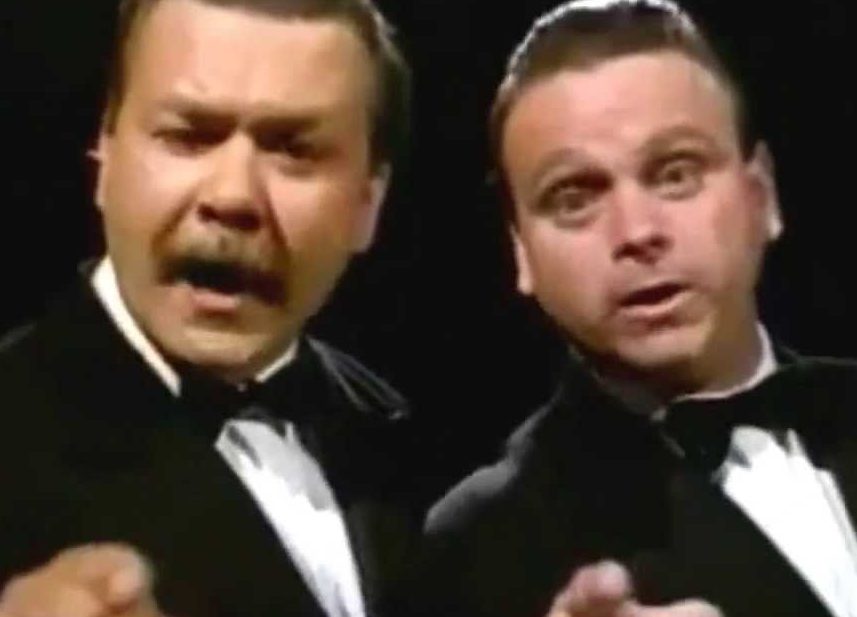 Double act Gareth Hale and Norman Pace had worked their way up through sketch shows and guest appearances before they finally got their own show on ITV in 1988, and what a funny show it was.

Hale and Pace gave us plenty of memorable sketches and characters, in particular those nightclub doorman: who can forget “by order of da management!” 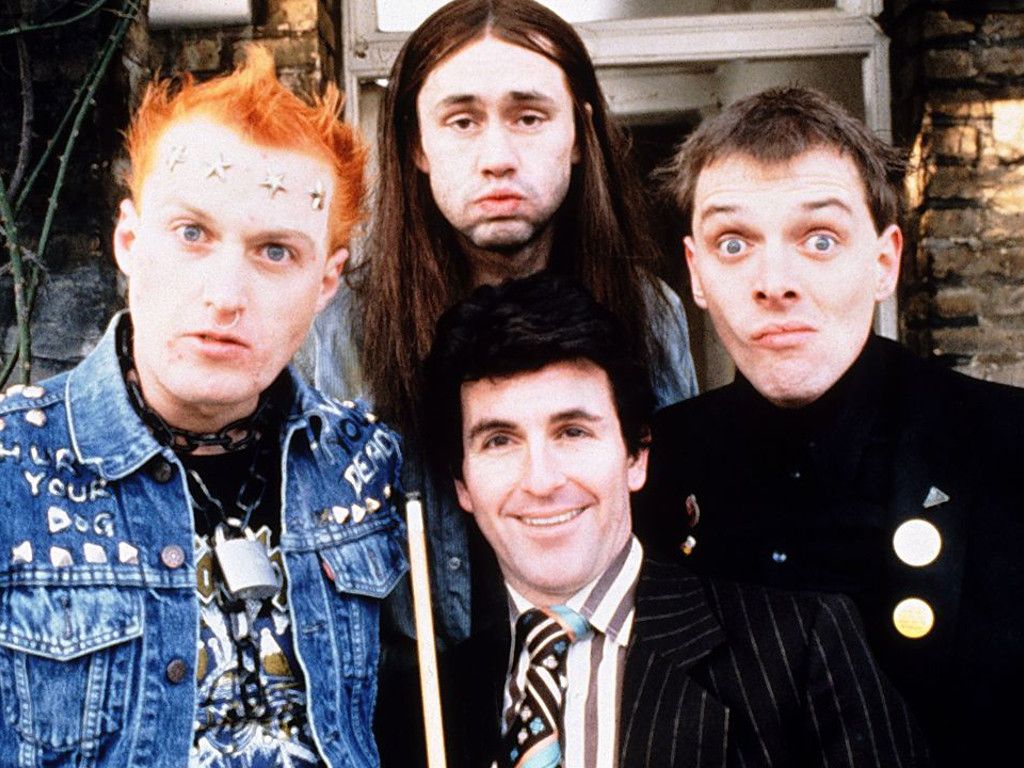 One of the barmiest sitcoms to ever exist, The Young Ones cast Rik Mayall, Ade Edmondson, Nigel Planer and Christopher Ryan as four mismatched students whose lazy lives are frequently interrupted by totally bizarre events.

Alexei Sayle also appeared in every episode playing different characters every week, and they also had live bands showing up, most famously heavy metal legends Motörhead!