12 Classic Cartoons That No One Mentions Anymore

There are some 80s cartoons that everyone loved and which are still well-loved today: shows like He-Man and the Masters of the Universe, The Transformers and ThunderCats remain true classics.

But what about those other, similarly great cartoons that don’t tend to get mentioned anymore? Let’s take a look at some of those unfairly forgotten gems from the 80s and 90s…

Based around the teddy bear-like aliens from 1983 blockbuster Return of the Jedi, cartoon series Star Wars: Ewoks took the character of Wicket (played by Warwick Davis in the film) and made him the young hero in a series of animated adventures. Happily, the Ewoks spoke English this time around.

Another Star Wars based cartoon, Star Wars: Droids (centred on R2-D2 and C-3PO) hit the airwaves around the same time. 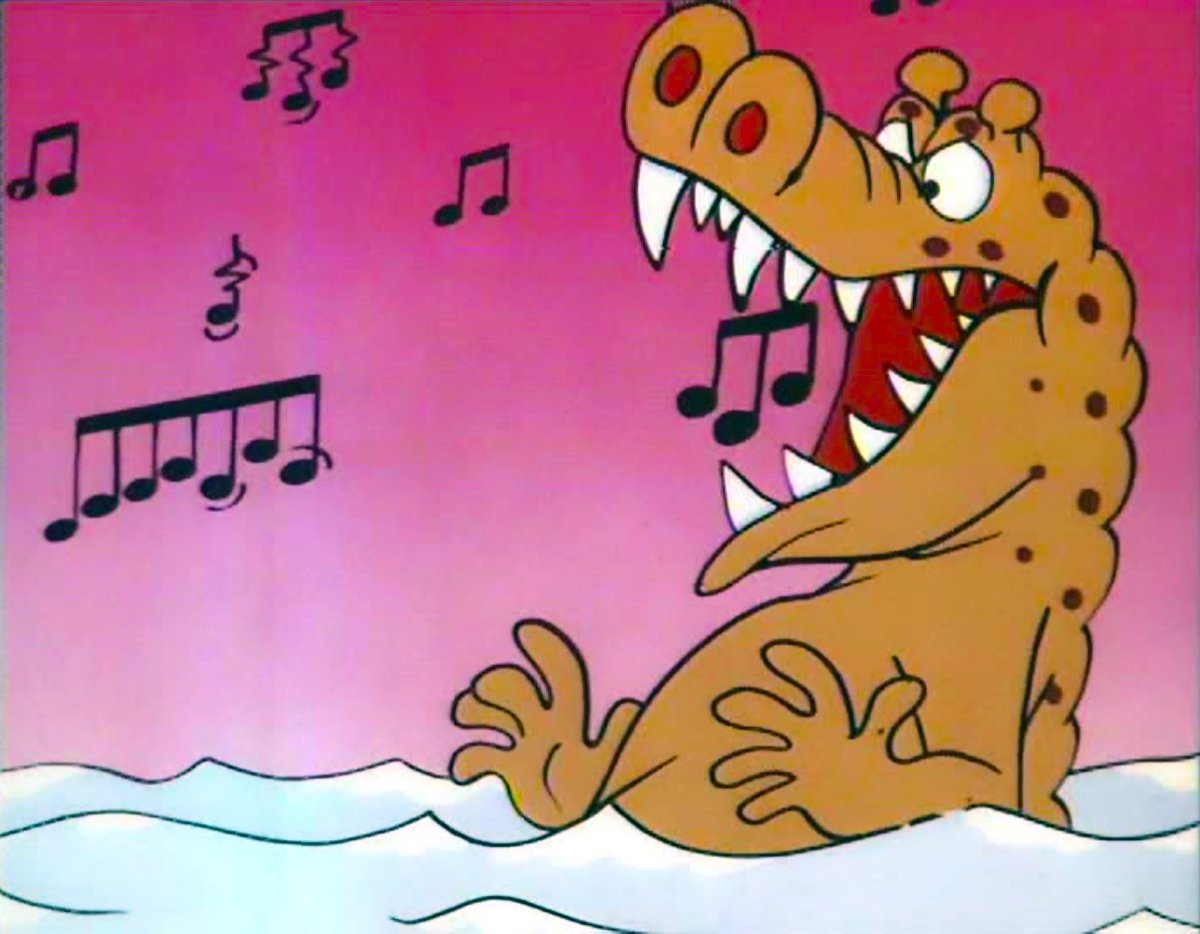 What if the mythic Loch Ness Monster was not simply a single giant beast, but an entire clan of them? That was the premise of Children’s BBC series The Family-Ness, which was hugely popular with kids at the time.

Children Angus and Elspeth would summon the monsters by blowing their magical ‘Thistle Whistle,’ something we all would have loved to own back then.

10. Adventures of the Gummi Bears 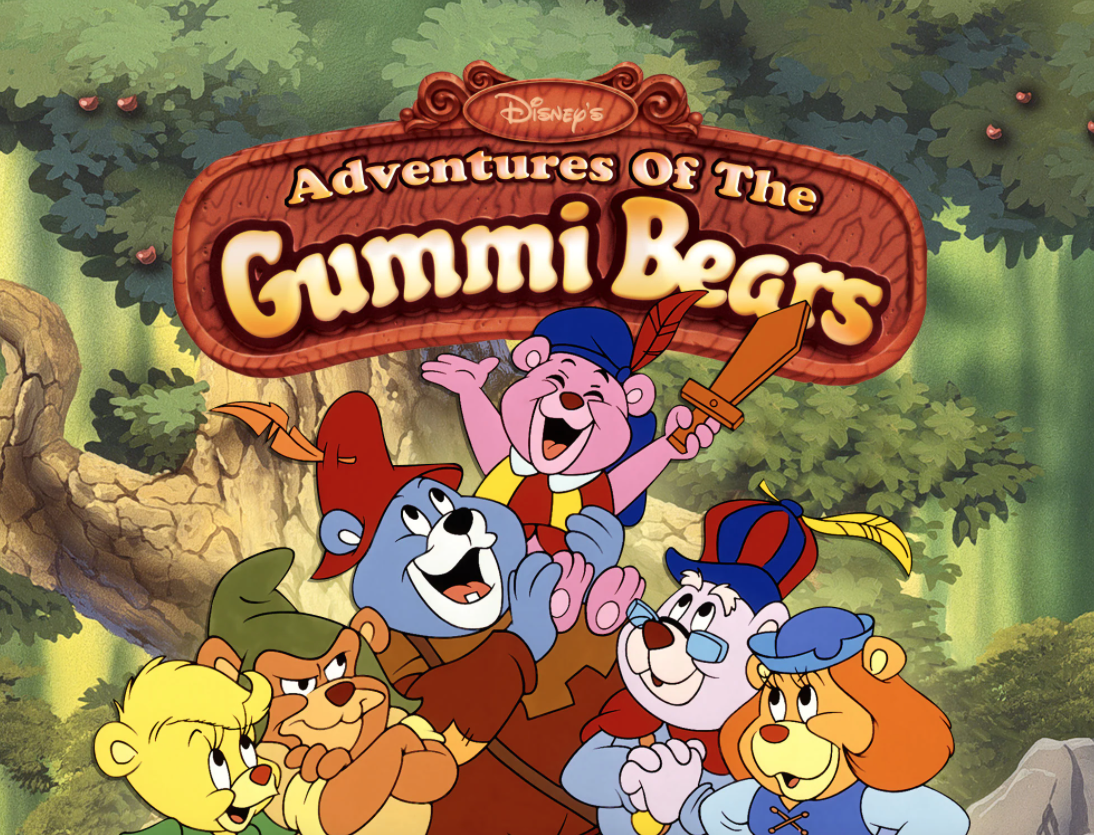 Who would have thought that a cartoon series based on a popular line of sweeties would turn out to be a classic? Strange but true, Disney’s Adventures of the Gummi Bears was a big favourite back in the 80s.

The show seems to have been largely forgotten since, but hopefully kids today may get to rediscover it on Disney +. But even if the show’s not that well-remembered, who can forget that theme tune? 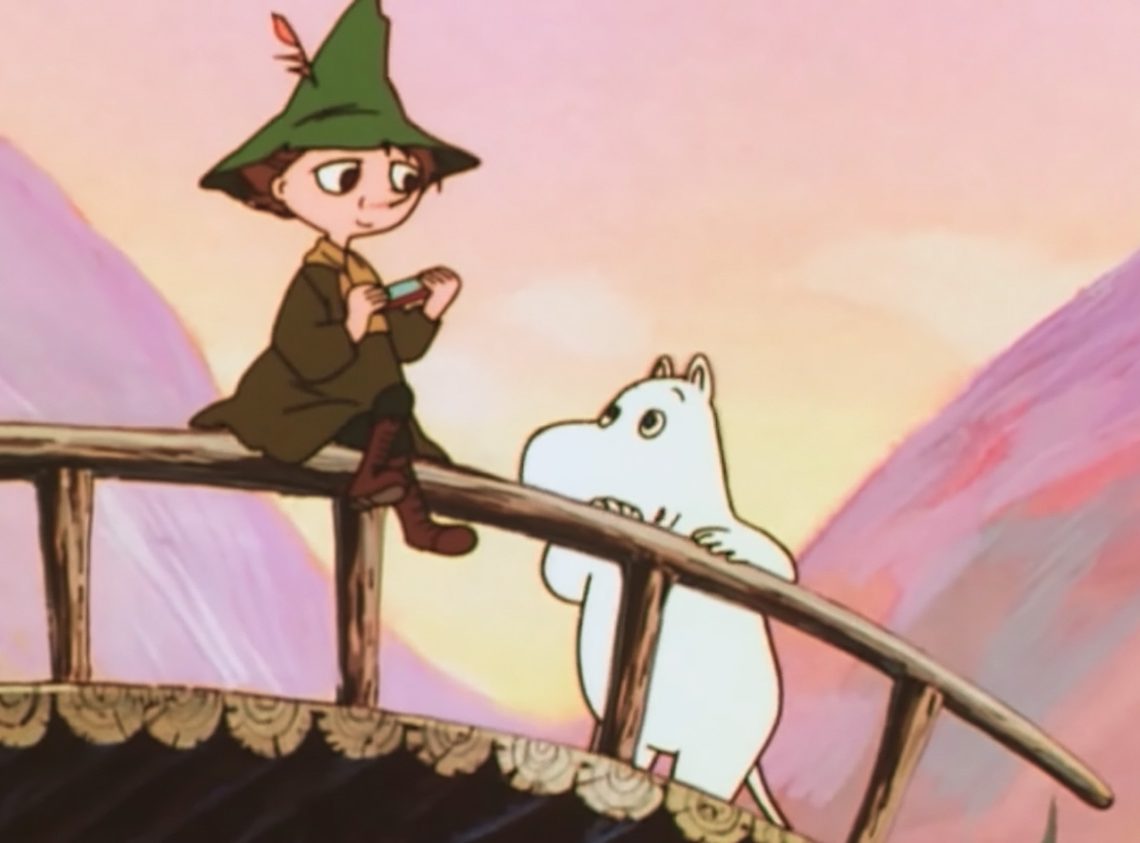 Based on the beloved comic strips and novels by Tove Jansson, 1990 series Moomin was a Japanese-Dutch-Finnish co-production that centred on the incredibly cute Moomins.

Although the Moomins themselves remain popular characters with merchandise available in abundance, this particular animated series seems to have been overlooked since.

Produced by the same team behind The Family-Ness and Jimbo, Penny Crayon was another British cartoon loved by kids way back when, but one which few seem to remember today.

The title character, voiced by Su Pollard of sitcom Hi-De-Hi!, was a young aspiring artist whose magical crayons brought her illustrations to life.

A shark and a fish who team up to solve crimes? If that doesn’t sound like cartoon gold, we don’t know what does! And yet, Sharky & George doesn’t seem to get any love anymore.

As the show’s memorable theme song told us, Sharky & George were the crime-busters of the sea, always ready to solve any mystery. (If you remember the show, we guarantee that tune’s stuck in your head now!)

Another of those cartoons which looked like it was specifically designed to sell toys (because it was), The Centurions isn’t as well remembered today as the likes of ThunderCats, but we loved it back then.

The heroes of the title donned high-tech military mech suits in order to battle the evil cyborgs bent on taking over the world, which you have admit sounds incredibly awesome.

5. Defenders of the Earth

Many years before the Marvel Cinematic Universe, the biggest superhero crossover event of our childhood was Defenders of the Earth, which teamed up the classic pulp heroes Flash Gordon, The Phantom and Mandrake the Magician in a battle against Ming the Merciless.

Of course, as children of the 80s we weren’t necessarily too familiar with these 30s-era characters (aside from Flash Gordon of course), so it helped that the series featured their fledgling hero kids as well.

4. Battle of the Planets

Long before most of us had ever heard the word ‘anime,’ this Americanised adaptation of Japanese cartoon Science Ninja Team Gatchaman was a big favourite of many.

It wouldn’t be until many years later that we learned the version we see had massively toned down the level of violence and adult content in the original Japanese version. 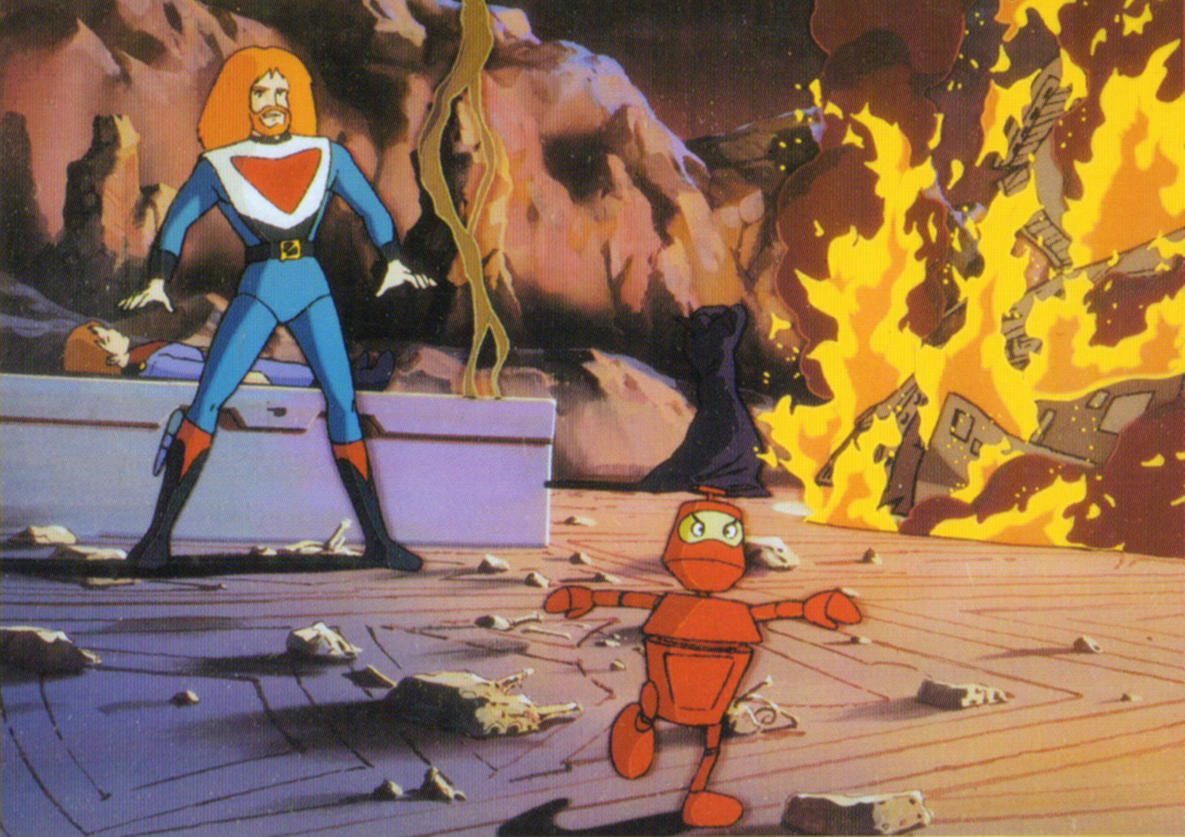 A sci-fi take on the classic ancient Greek story The Odyssey, this was another Japanese production which took the tale of Ulysses into deep space and the far future.

Ulysses 31 left kids of the time spellbound with its compelling animation, and its ultra-catchy theme song.

A lot of kids back in the 80s owned Wuzzles plush toys, adorable cuddly creatures made from two different animals merged together (which makes them sound a lot more horrific than they actually were).

Not quite so well-remembered is the cartoon series which accompanied this toy line, which perhaps isn’t too surprising as only 13 episodes were ever made.

We’ve had one beloved cartoon based on a sweet line; how about a cartoon whose title is a pun on a type of soup? Yep, that was the starting point of Ox Tales, a Japanese production based on Dutch comic strip Boes.

Centred on the loveable but dim-witted Olly the Ox, the animated series brought us all the fun of the farm.