12 Classic Blue Peter Presenters: Where Are They Now?

Blue Peter is the longest-running children’s TV show in the world – it first aired in 1958 and has been entertaining children ever since. Every kid in Britain has watched at least one episode of this much-loved TV show and plenty have tried to get their hands on a coveted Blue Peter Badge.

Yvette Fielding was the youngest-ever person to present the series, at the age of only 18 years old. After the show, she went on to present for paranormal programmes such as Most Haunted and Most Haunted Live!. 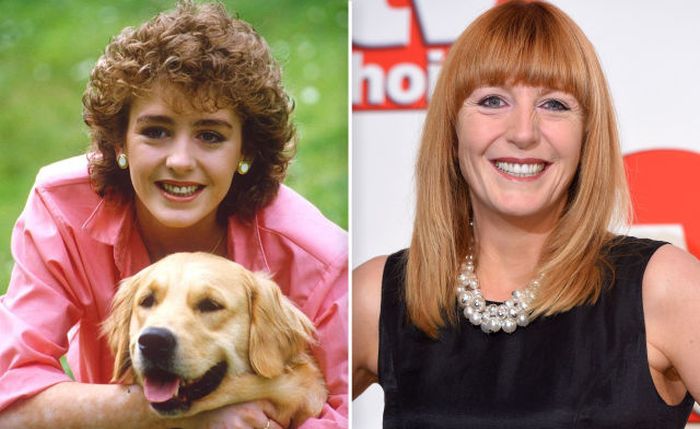 After finishing up on the show, he went on to do This Morning, was the new Wheel of Fortune host and presented the UK version of Survivor. Leslie has been accused and even charged of sexual assault in the past but has never served jail time. He was cleared of assault in 2003 and again in 2018. 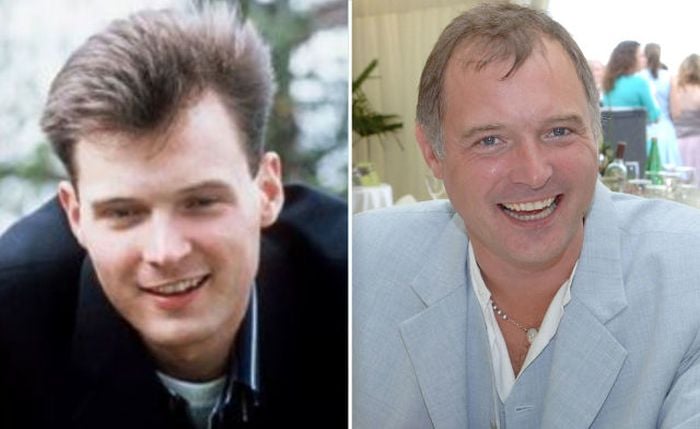 Diane-Louise Jordan was the first ever black presenter on Blue Peter. Now 56, Jordan currently presents Songs of Praise and used to host Sunday Half Hour on BBC Radio 2. 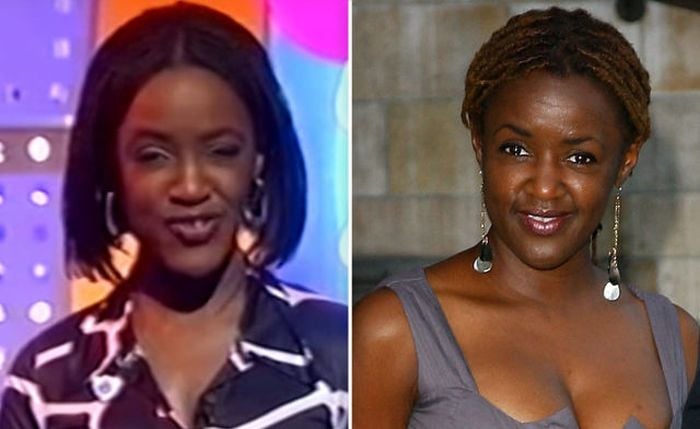 He went on to work for Sky Sports. His wife Gemma tragically died of leukaemia only three days after being diagnosed with the illness. 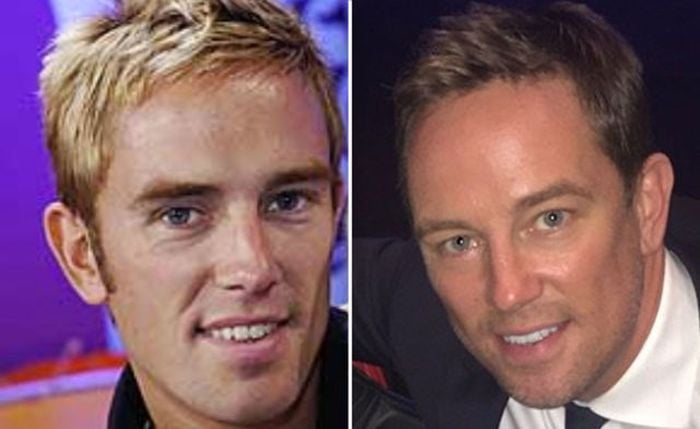 After the show, he went on to play the role of Adam Forrester in Emmerdale. He then went to America and made a name for himself in various TV shows, including Access Hollywood. He recently announced that he is set to become a father for the first time at the age of 46 years old – his partner Gemma is currently expecting twins. 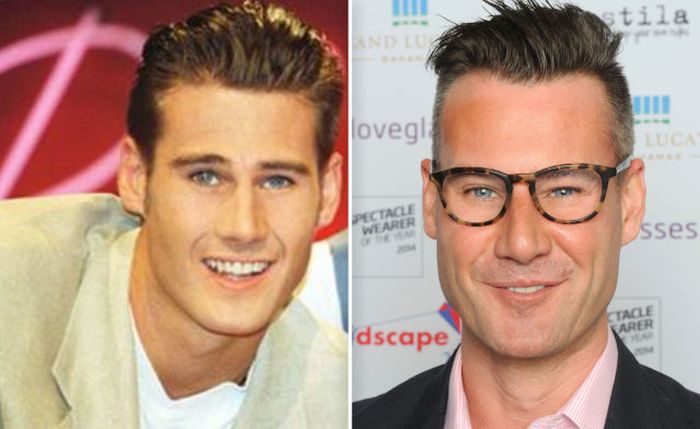 Bacon has the dubious honour of being the first ever Blue Peter presenter to have his contract cancelled mid-season, when it was revealed that he had been taking cocaine. Since his time on the show, Bacon has had gigs like Top of the Pops and The Big Breakfast and also got his own ITV4 series called Richard Bacon’s Beer & Pizza Club. 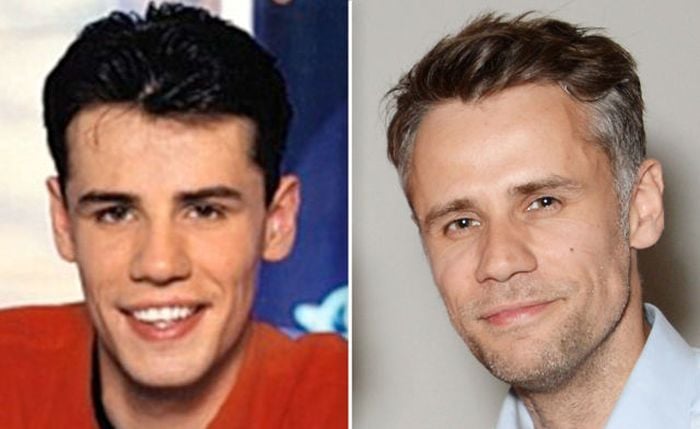 Matt Baker was one of the jolliest presenters on the series. He joined the Countryfile team after leaving CBBC, and a year later he became a permanent presenter on The One Show. 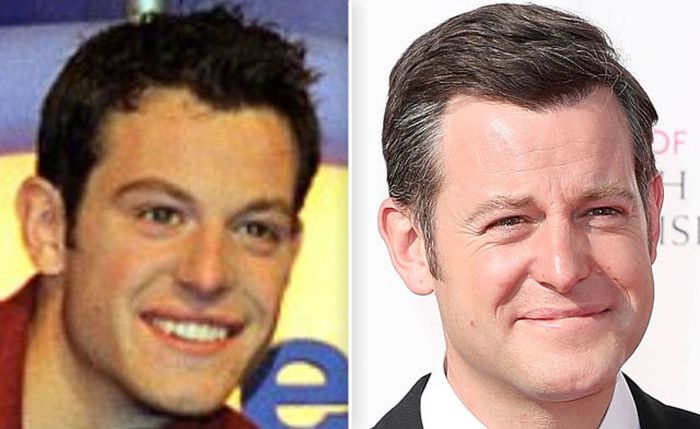 Miles left Blue Peter in controversial circumstances after he declared that the programme was ‘out of touch’ with modern children. He did a few other presenting jobs before becoming a drag queen under the stage name Stella Ratner. 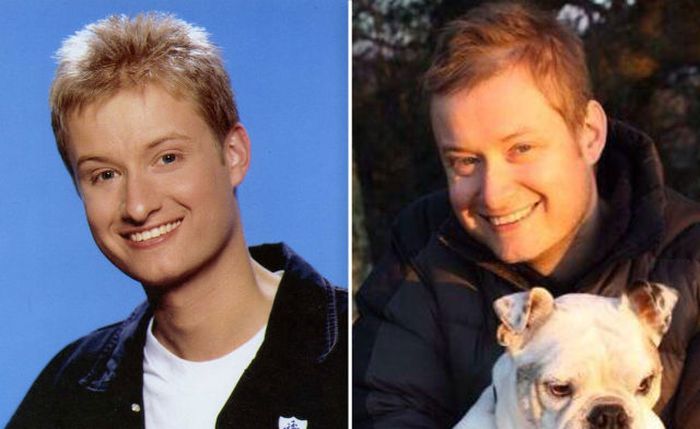 Hill won a Children’s BAFTA for her presenting skills on Blue Peter. Since leaving the show, she has presented Live & Kicking, Top of the Pops and Football Fever. She is currently a DJ on Heart Radio. 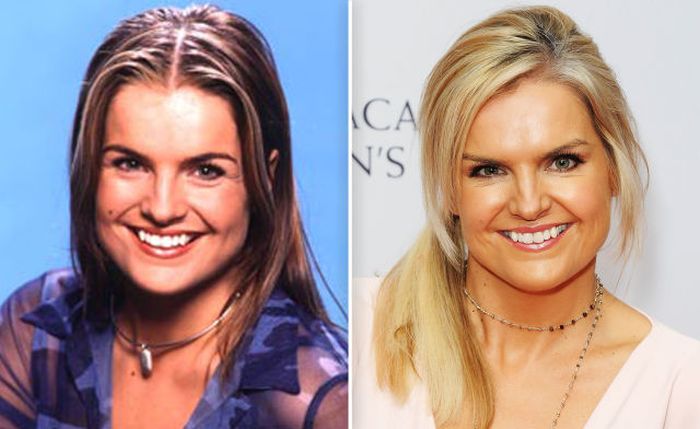 Since the show, she has taken up cake decorating at her family’s chain of bakeries. Barker also acts as a DJ on local radio station Cambridge 105. 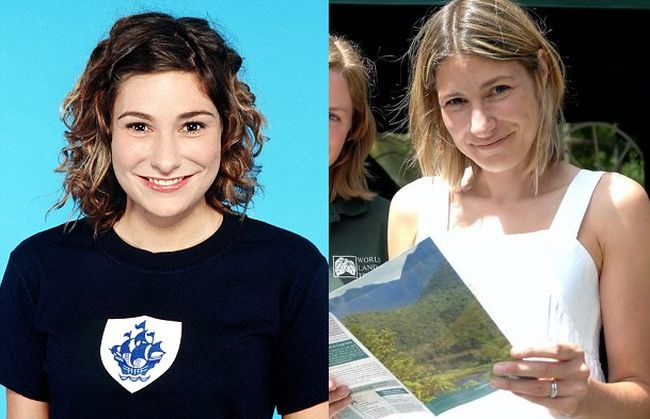 After appearing on Blue Peter Romana went to the University of Edinburgh in 2004 to study English and Italian, and graduated with an MA. 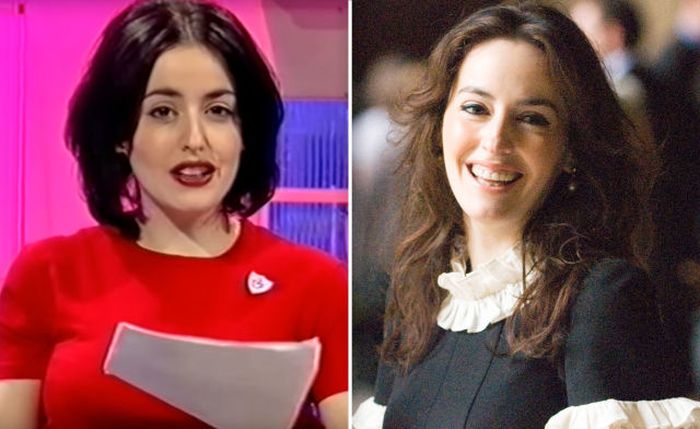 Since appearing on Blue Peter, Huq has had a quiet career in television. However, she has appeared on many panels like I’m A Celebrity Get Me Out Of Here!, Pointless Celebrities and Would I Lie To You?. 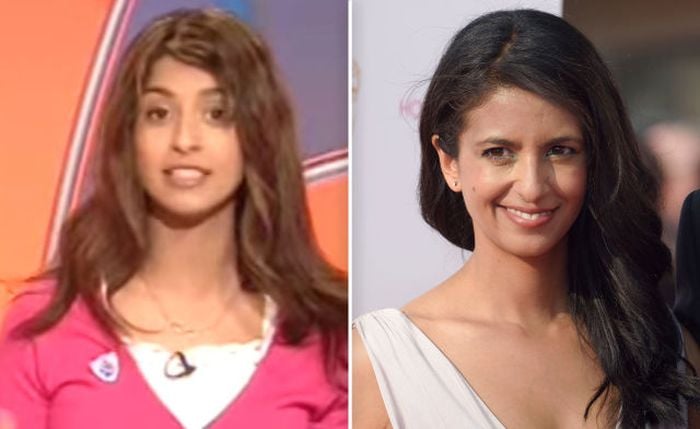