12 Classic 80s Adventure Films, Which Was Your Favourite?

Who doesn’t love a good adventure film? A chance to spend 2 hours immersing yourself in the adventures of heroes and heroines, watching battles of swords and sorcery or futuristic weapons in a post-apocalyptic setting.

With imaginative characters, unusual settings and strange creatures throughout, these are the films that encourage us to let our imaginations run wild. How many of these classic adventure movies from the 80s do you remember, and which is your favourite? 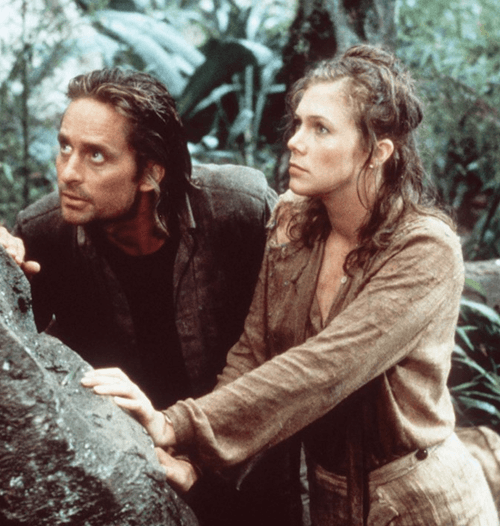 A classic tale of adventure and romance, but with a more believable setting than many adventure films, as it’s set in the modern day World. Michael Douglas and Kathleen Turner were a great pairing on screen making this hugely enjoyable! 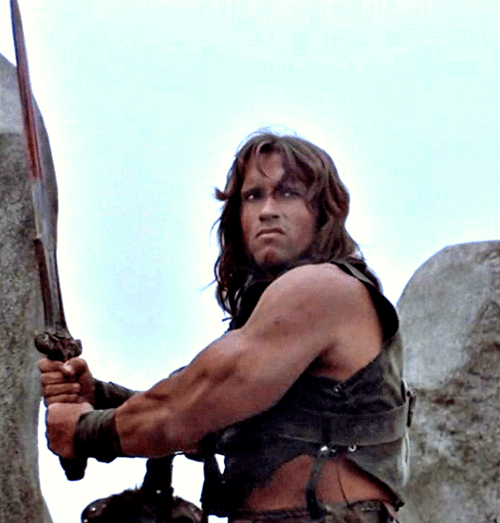 You don’t get much more epic adventure than Arnold Schwarzenegger starring as the titular Conan the Barbarian! With swords and sorcery, and epic fights to the death, this is a massively fun film from start to finish. 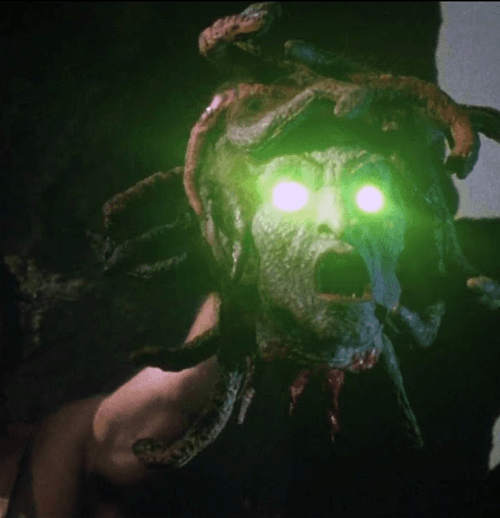 Taking on a host of Greek legends, Clash of the Titans features some amazing model work from the great Ray Harryhausen, and was filled with adventure and terror from start to finish. 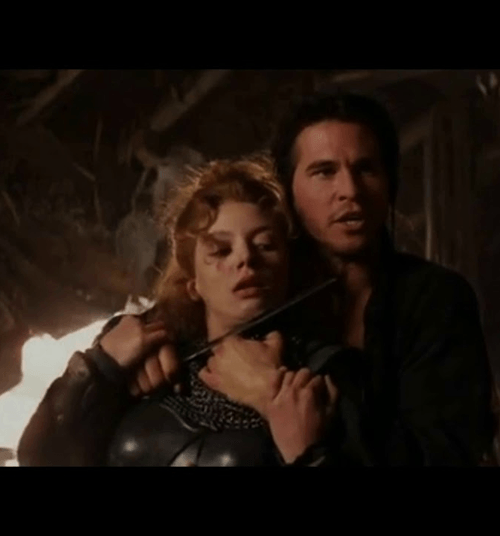 One of the great adventure movies of the 80s, Willow follows a simple farmer who gets caught up in a quest to save a young baby that could change the fate of the World! Fun characters and great sequences that make this a joy to watch.

8. The Land Before Time 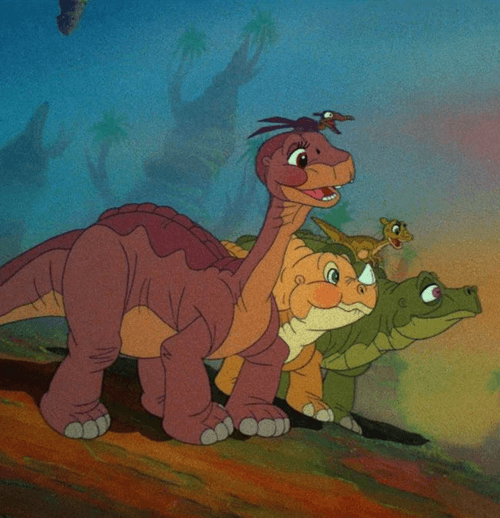 Following a group of young dinosaurs as they search for a safe haven, this film was one of the movies that introduced kids around the World to the feeling of loss, and that scene still chokes us up today! 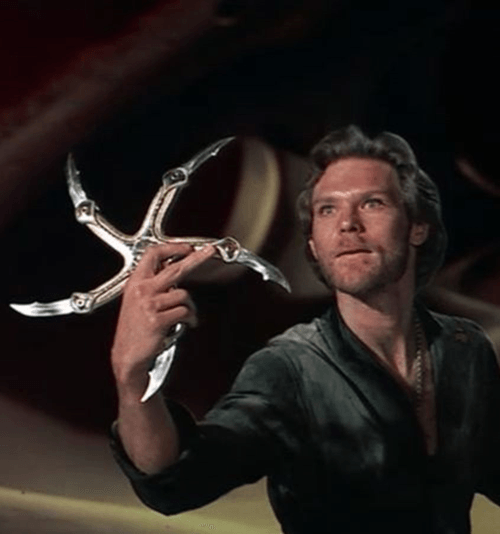 In parts an amazing adventure film, but also an ultimate cheese-fest as this is 80s adventure at its corniest! There’s something strangely enjoyable about Krull though, that still makes us want to watch it one more time. 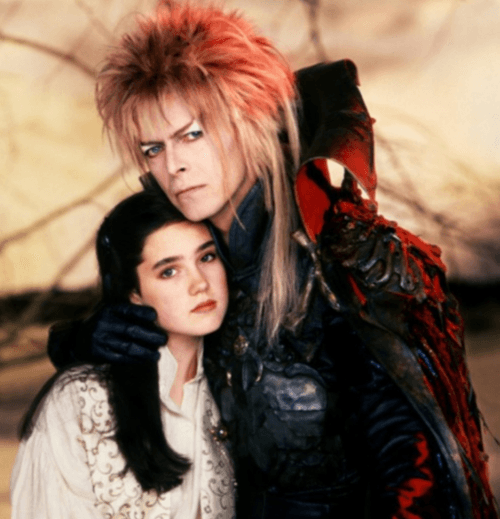 After begging for the Goblin King to take away her baby brother, Sarah has to go on a quest to solve the Labyrinth before time runs out and her brother becomes a goblin forever – an absolute classic and a must-watch film. 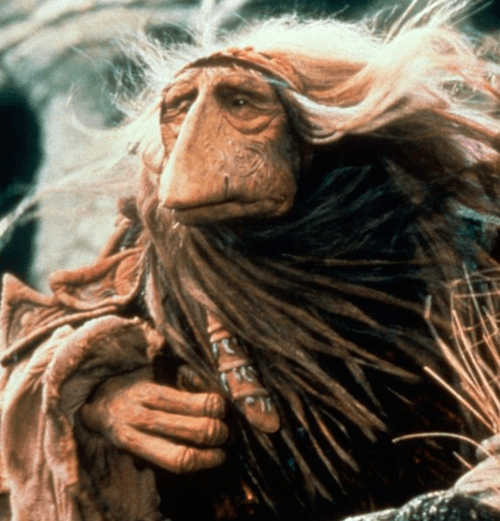 Often going hand in hand with Labyrinth, The Dark Crystal really was a dark film, and in spite of being aimed at kids was, at times, terrifying! A gripping adventure film made all the more impressive by using a puppet cast. 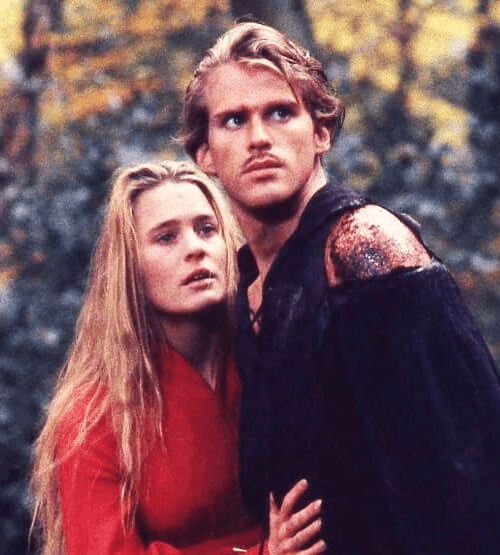 This has become a cult sensation, but The Princess Bride deserves all the praise it now gets as it gives us an epic story of giants, sword fighting, adventure and true love – an almost perfect adventure movie!

3. Raiders of the Lost Ark 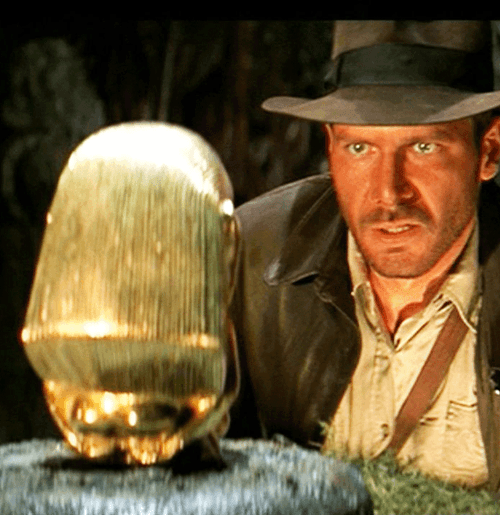 Introducing us to Indiana Jones, who would become one of the best-loved adventure heroes of our generation, Raiders is a more modern-day adventure film than some of those on the list, and is one that can be watched repeatedly without ever getting old. 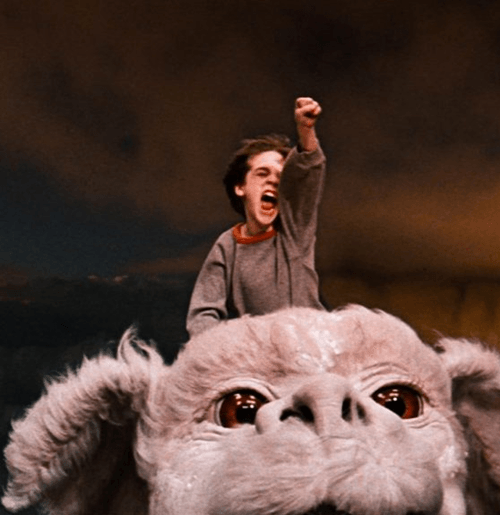 This film features one of the most imaginative Worlds to ever be put on the big screen, and had an epic sense of scale. Fun, humourous and terrifying in equal measure, an absolute classic movie of the 80s. 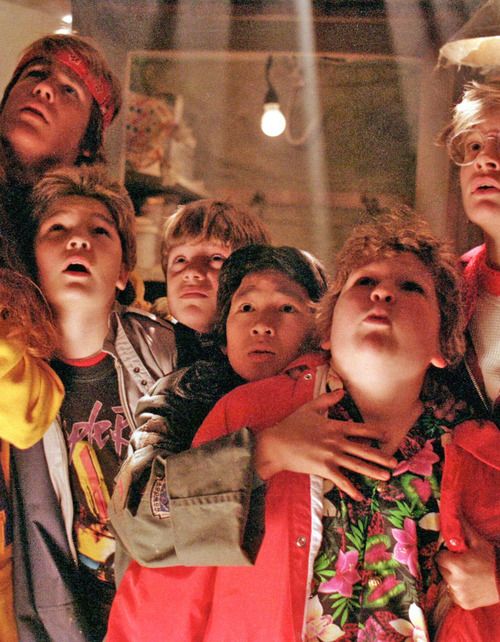 One of the great kids’ adventure films of our, or indeed any, generation. The Goonies is spot-on with its adventure and humour and we love to watch the Goonies on their quest to find One-Eyed Willy’s treasure.