The saying goes that any TV show is only as good as its villain, which is why 80s cartoons are some of the best of all time. They may have been low-budget, with occasionally paper-thin plots and low-quality animation, but they had some of the most memorable bad guys of any era of TV.

Sometimes truly menacing, sometimes hilarious and downright confusing, these villains no doubt stuck in your brain long after you grew up, but today we’re reflecting on just how bizarre those bad guys were. 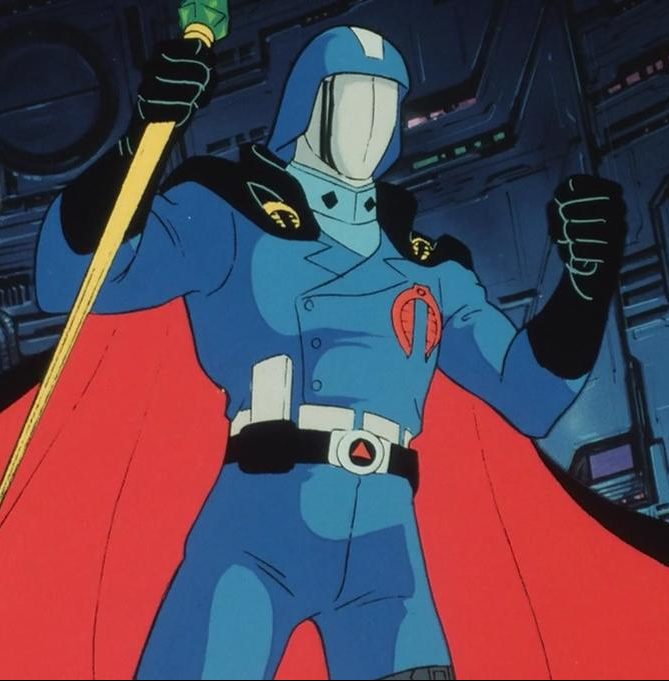 A lot of 80s cartoons are still beloved today, but nobody really remembers G.I. Joe, let alone the villains of the series. Cobra Commander is just is not at all intimidating or scary, but he does have enough weird quirks to make him the best part of the show.

First of all, he talks like a snake, and built a whole snake temple to live in purely for showmanship. Not only that, but underneath his costume he’s a bright blue snake man, which is even weirder when you realise that he tries to run for president. 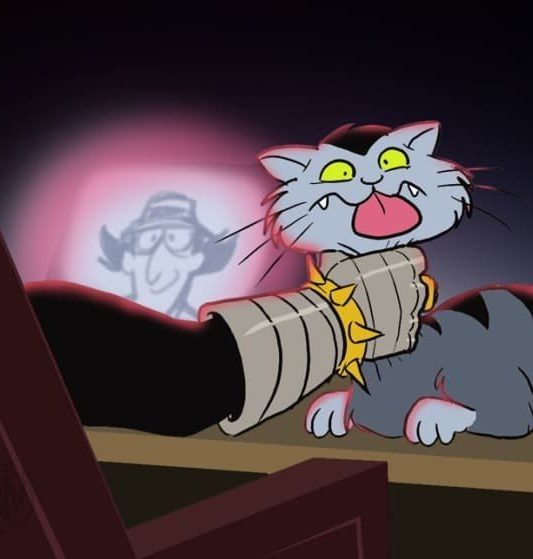 One hallmark of eighties cartoons is their pretty limited budget, which led to animation studios and writers conspiring to cut costs however they could. In Inspector Gadget, they kept things on the cheaper side by having their villain only appear in one repeated shot.

Dr. Claw’s name refers to literally the only thing we know about him, which is that he has a robotic arm like a claw. In fact, the only other name we could give him based on the information we have is Dr. Cat – which doesn’t exactly have the same menacing ring to it. 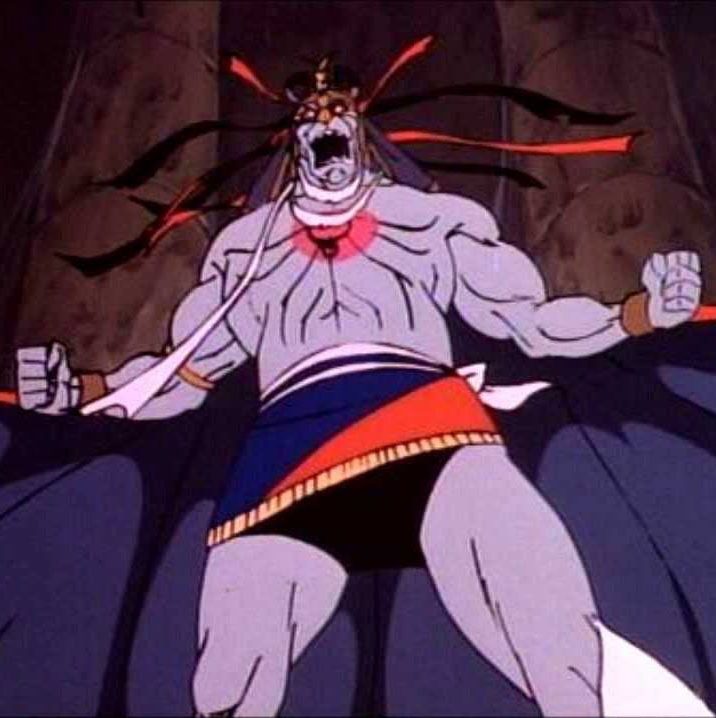 Thundercats is a long-running TV show and book series based around a race of wise warrior cats who fight a race of mutants while led by their alien king. Essentially, it’s already a very weird series, made even weirder by its villain.

Mumm-Ra is a half-mummy, half-wizard that plagues the Thundercats, most of the time looking like a scrawny, bandaged relic. However, he also has a beast mode that transforms him into a Thanos-like purple bodybuilder, which is almost as weird as the love he has for his pet hellhound. 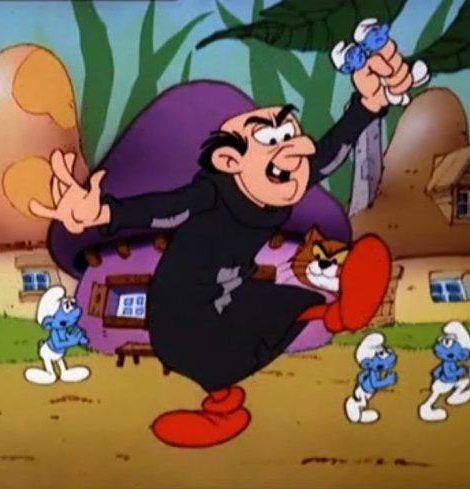 Of all the cartoons on this list, The Smurfs is maybe the fluffiest and least frightening, which is why it’s so confusing that the villain is so completely evil. Gargamel doesn’t want to steal from the Smurfs, or even get them to keep the noise down – he wants to destroy them.

That’s already way too extreme for a kid’s cartoon, but it’s not the full picture. Even weirder is the fact that as well as wanting to kill the Smurfs for sport, he also wants to eat them and turn them into gold. Are they literally the only resource in the woods they live in? 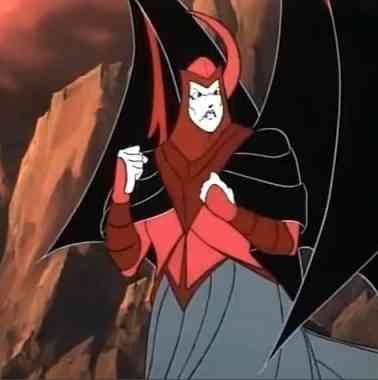 Dungeons and Dragons is having a bit of resurgence nowadays, with new generations and old rediscovering the joys of the tabletop roleplaying game. However, no matter how trendy the game itself becomes, the spin-off cartoon is unlikely to follow suit – mostly because of its villain.

Venger is supposedly the big bad of the whole series, but he both looks and is incredibly ineffective. Not only does he spend all of his time trying to steal the weapons of the kids in the show, but he also has a perplexing costume that includes a dress, a shawl and only one asymmetric horn. Even his demon horse knows enough to have two! 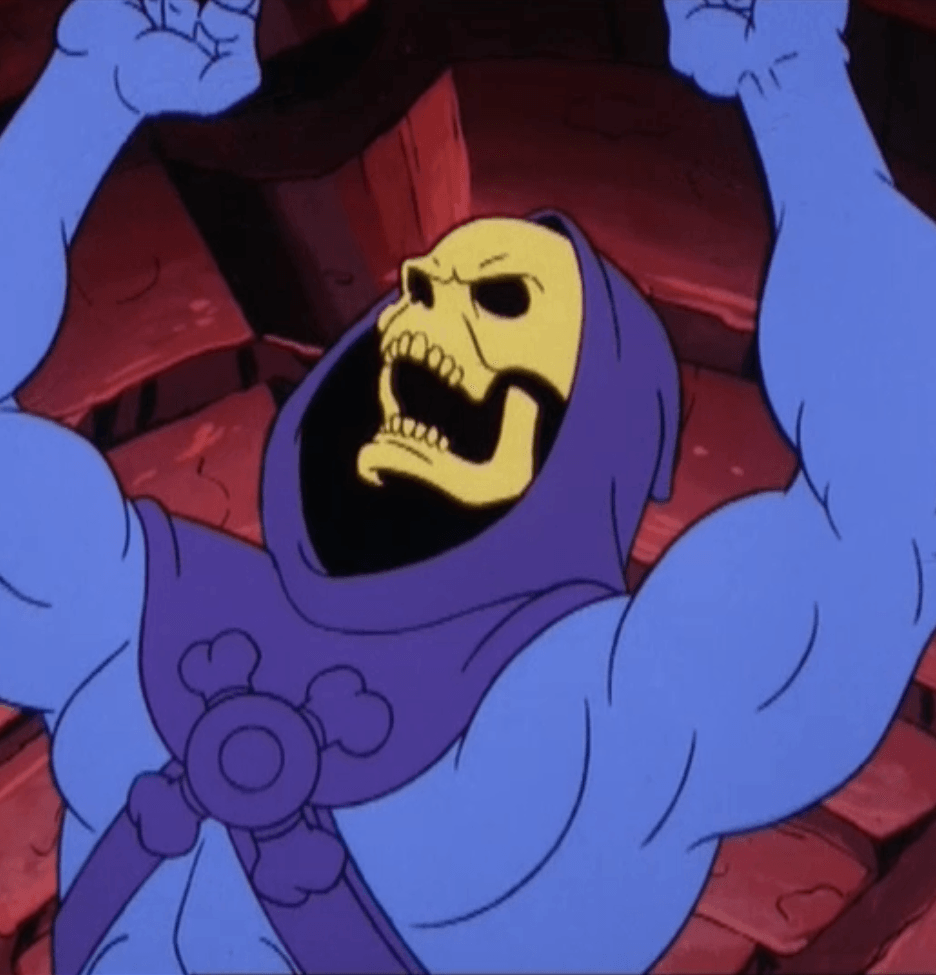 Skeletor is the most lovable of the 80s’ rogue’s gallery, which is mostly due to the fact that he’s so completely meme-able. His voice is hilarious, his facial expressions are even better, and his constant exasperation is so relatable.

With that said, it’s super bizarre how he’s fully muscular despite having the face of a skeleton, and his choice of insults (remember when he called the king a “royal boob”?) are just as strange. We love him anyway though. 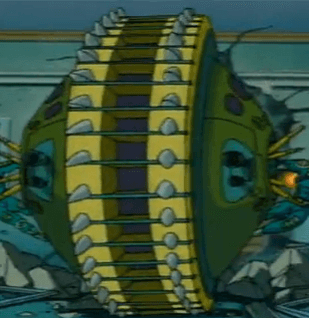 Super weird villains can thrive in the ecosystem of 80s kids’ cartoons for a long time, but this one only managed to stick it out for a single episode. Big Wheel is an invention of the Spider-Man comics and appeared a single time in the Spider-Man Animated Series.

As for what his powers are, they’re exactly what they sound like. He zooms around in a huge wheel, menacing Spider-Man and destroying the New York infrastructure. So scary. 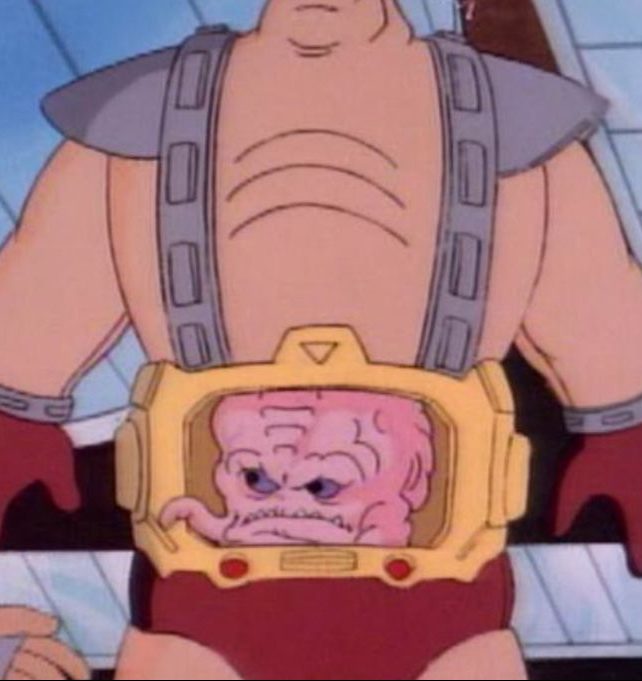 Aside from having one of the least menacing-sounding villain names in all of cartoon history, both Krang’s appearance and backstory are one of the strangest out there. For example, the reason he looks like a brain in a fake fleshy person suit is because he is one.

Weirdly enough, he used to be a reptile warlord, but had his brain transplanted into a custom-made suit by Shredder, another Teenage Mutant Ninja Turtle favourite. However, it’s so confusing that he didn’t just get his brain-body transplanted into the head of the suit, and is instead some kind of Dalek. 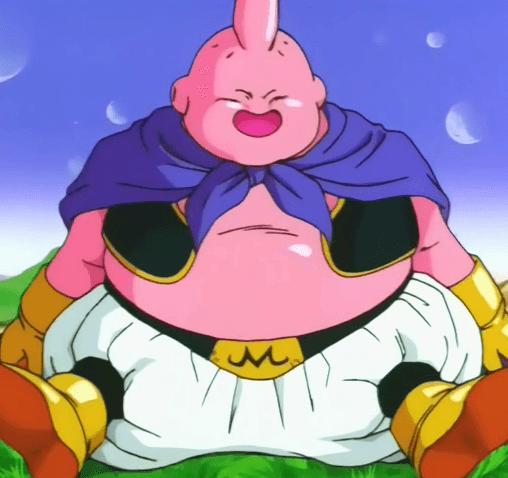 Dragon Ball Z isn’t exactly short on bizarre and over-the-top villains, but Majin Buu takes – or absorbs – the cake. He’s an alien space baby hatched by an evil wizard to take down Goku, which he attempted to do by absorbing everything in his path.

This led to some uncomfortable fights, such as when Buu seemed to think he was a happy superhero, or just a strange pink baby. His gentleness only makes him more horrifying, as he’d probably think it was a game to absorb you into his gross bubblegum flesh. 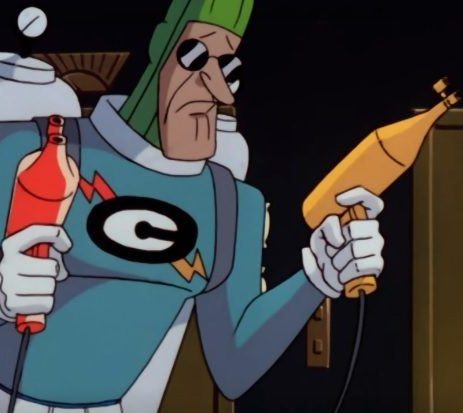 We’ve already explained that animated superhero series are the bottom of the barrel as far as canon is concerned, so they can get away with showcasing some of the universe’s less menacing villains. Condiment King definitely fits that description, as he might be the silliest bad guy in the whole DC universe.

He was a minion of the Joker’s before taking on his own persona, which is somewhat less intimidating than the clown prince of crime. After all, all you’d need to defeat him is some stain remover, and maybe some hot dog buns. 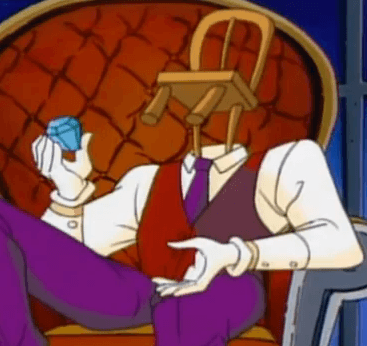 Chairface is a villain that doesn’t entirely belong on this list, since he hails from the superhero parody show The Tick. Nevertheless, it’s still a weird concept to have a supervillain with a chair for a head, and even weirder to then just call the character Chairface.

As if his strange looks and confusing sentience aren’t enough, his major evil plan is just to engrave his name on the moon. That’s right, the whole plot of the episode is stopping this guy from carving “Chairface Chippendale” so large that it can be seen from space. 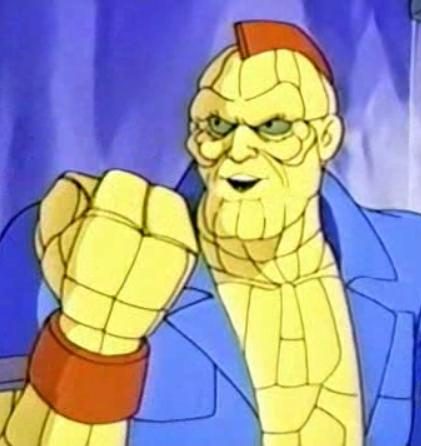 Duke Nukem is such a ridiculously campy-sounding supervillain name that you’d think there could only ever be one of them, but there are actually two. The far less infamous and successful of the two is the Duke Nukem from Captain Planet, the evil mutant tourist.

Like all Captain Planet villains, Nukem is mostly concerned with turning the world into an irradiated, gross wasteland. What’s weird is actually how menacing he manages to be, while also wearing tiny fluorescent swim shorts.