Our childhoods in the 1980s were full of wonderful cartoons for us to watch on television, and we know that you’ll all have your favourites. From He-Man to My Little Pony, from ThunderCats to Care Bears, we were blessed with copious amounts of quality animations, and today we’re asking the question: what it is that made them so memorable?

The characters may have been interesting and the storylines well-written, but we suspect that the one thing all of your favourite 80s cartoons have in common is that they all had legendary theme tunes. Below are 12 cartoon theme tunes from the 1980s that we bet you all still remember the words to.

12. The Mysterious Cities of Gold 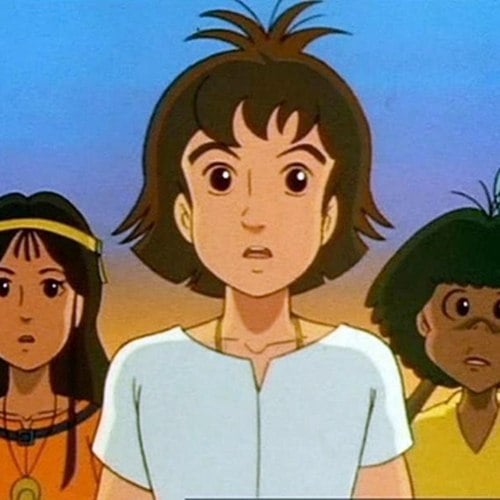 “Children of the sun, see your time has just begun. Searching for your ways, through adventures every day”

We could wax lyrical about The Mysterious Cities of Gold for hours, but there’s one thing that sticks out watching it all these years later: It’s not really even a show for children. And not only was it arguably the greatest cartoon of our youth, but it unarguably had the very greatest theme tune of all time, one we bet all of you can still sing along to.

11. Around the World with Willy Fog 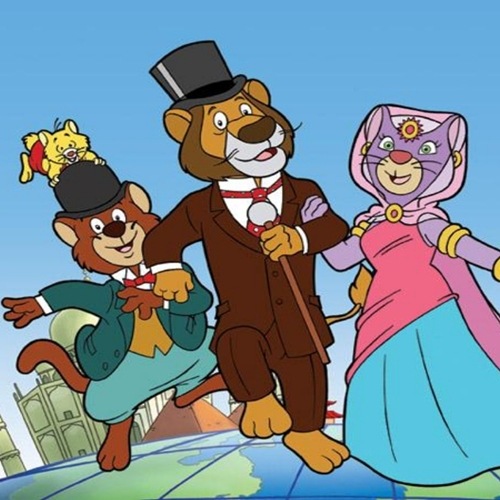 “80 days around the world, we’ll find a pot of gold, just sitting where the rainbow’s ending. Time, we’ll fight against the time, and we’ll fly on the white wings of the wind”

We’re unsure exactly how popular Around the World with Willy Fog was, especially as it told just one amazing globe-trotting story over 26 episodes. What we do remember is that we absolutely loved it, that it had a brilliant twist at the end of the final episode, and that it was blessed with one of the greatest theme tunes of all time.

10. Dogtanian and the Three Muskehounds 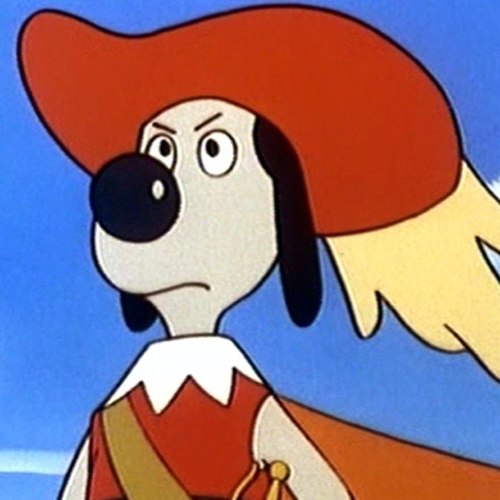 This classic Spanish/Japanese animated adaptation of the Alexandre Dumas story of D’Artagnan and The Three Musketeers captured all of our imaginations with a sprawling story and interesting characters, as well as a brilliant sing-along theme tune. 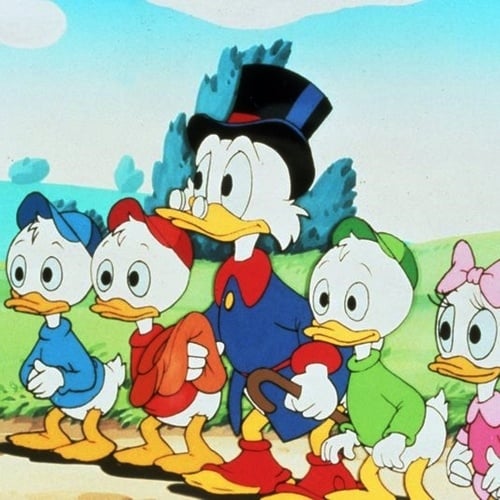 Anyone who’s ever watched even one episode of DuckTales will at least remember the theme tune. It will be etched into the stone tablets of your memory, never to be removed. 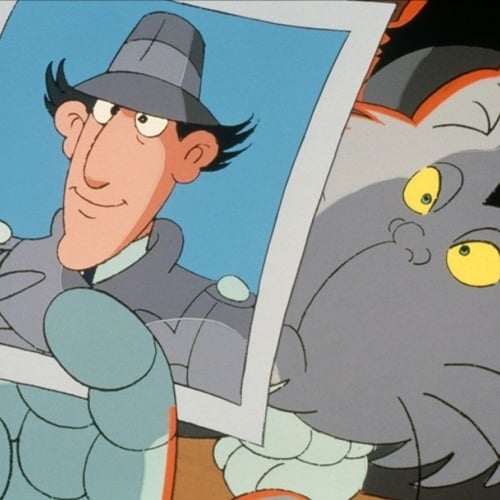 Featuring all manner of extendable limbs and gadgets, Inspector Gadget was one of our favourite cartoon characters, and it also helped that we loved singing along to the show’s incredibly catchy theme tune. 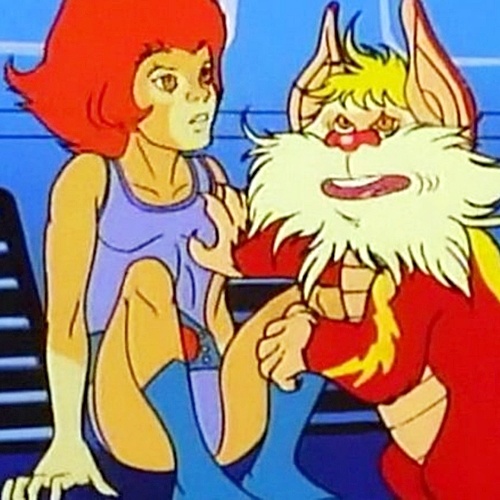 Is there such a thing as an Eighties Kid who wasn’t a fan of ThunderCats? Brilliantly animated, with great characters and interesting stories, it really is one of the best cartoons ever made, and it too had a wonderful intro. 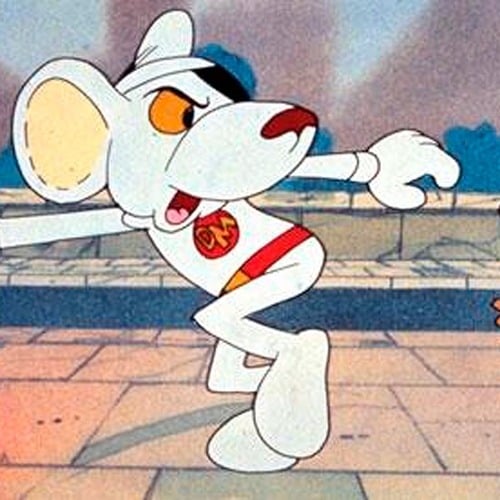 “He’s the greatest, he’s fantastic, wherever there’s danger he’ll be there. He’s the ace, he’s amazing, he’s the strongest he’s the quickest he’s the best”

Danger Mouse was fantastic, and although the recent reboot is far inferior to the classic 1980s series, at least they’re still using the same brilliant theme tune in its introduction. 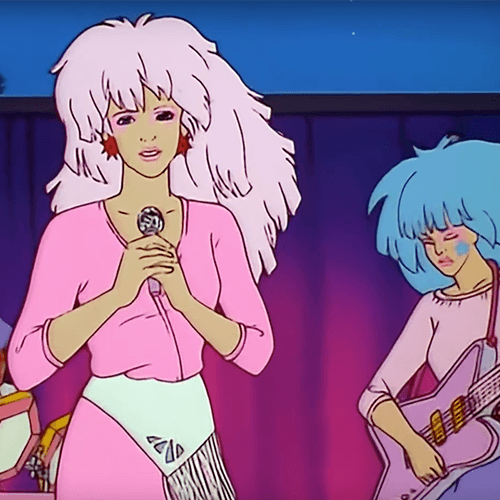 Listen to Jem’s theme tune, and if you’re not at least tapping your feet by the end we’ll eat our sparkly, glamorous hats. And in addition to the introduction, the music during the show was great and there would be new tracks in each episode. 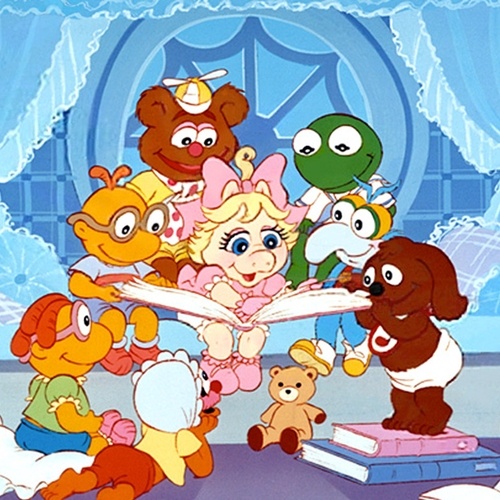 Muppet Babies was another cartoon with a highly catchy and memorable theme tune, and to be fair, the show itself was really good fun too. 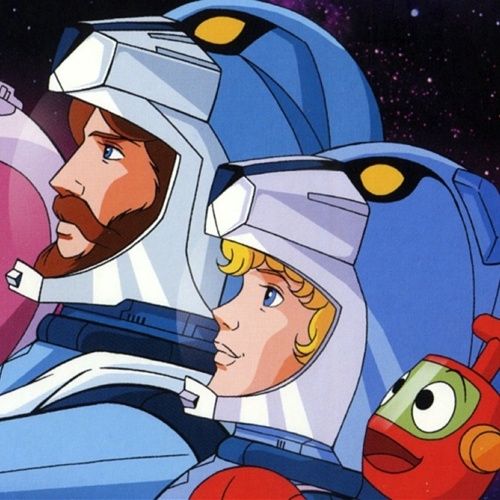 “Ulysses, Ulysses, soaring through all the galaxies. In search of Earth, flying in to the night”

To our young minds, the brilliant Ulysses 31 felt like adult, grown up, hardcore science fiction. Is there anything even similar to this for children to enjoy nowadays?

2. Jamie And His Magic Torch 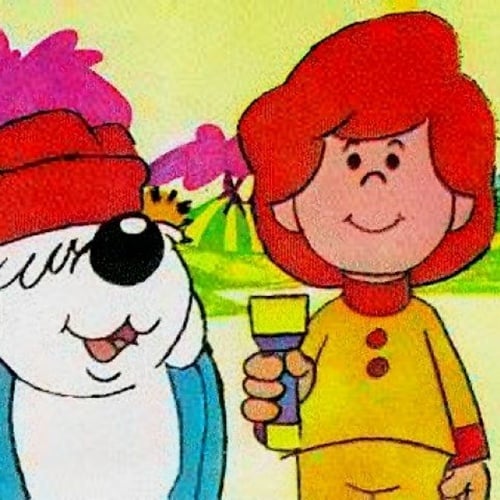 “Jamie, Jamie, Jamie and the Magic Torch. Down the helter skelter, faster and faster, to Cuckoo Land”

Obviously we never took LSD as kids, but if we had, we may have experienced something along the lines of Jamie and the Magic Torch, which also had a brilliantly trippy theme tune. 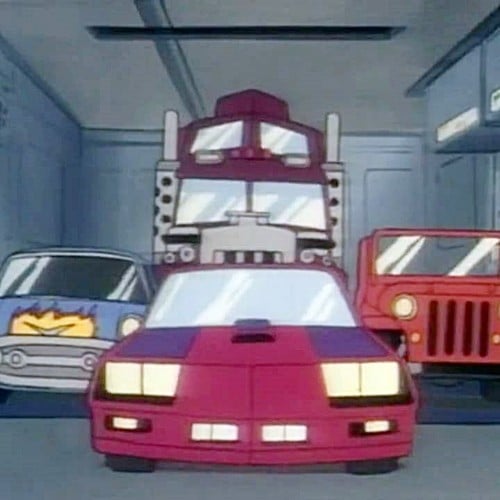 For many of us Eighties Kids, when we moved on from He-Man, we moved on to M.A.S.K. The cartoon and the toys were an integral part of our childhoods for what felt like a very long time, and it also helped that the theme tune was instantly recognisable and great to sing along to.