How many of you were Brownies? Originally called ‘Rosebuds’ but renamed to ‘Brownies’ in 1914, they were the youngest group in the Guide Association, first organized by Lord Baden-Powell in 1914 and originally ran by Agnes Baden-Powell, his younger sister. 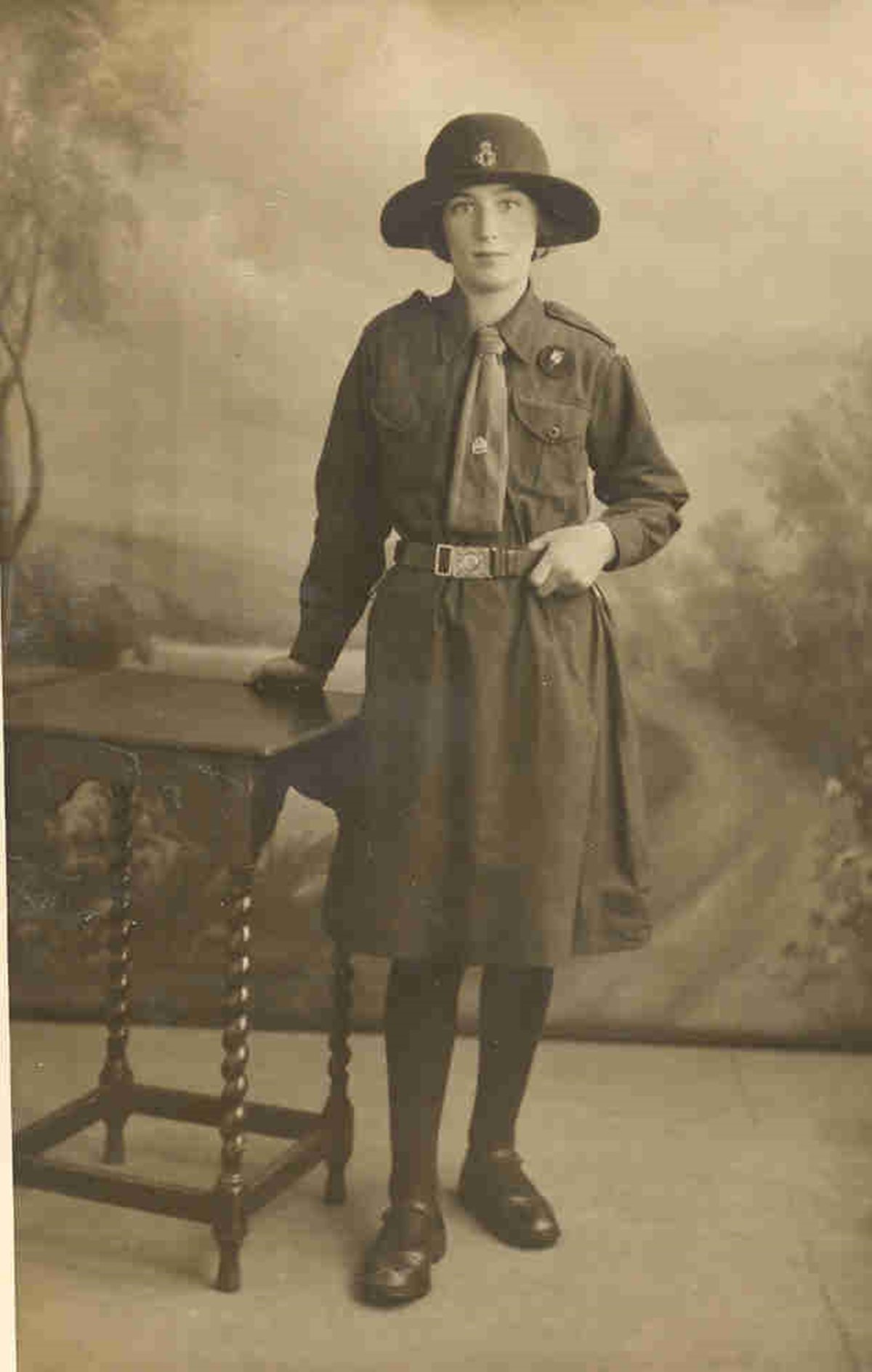 Remembering your time in the Brownies will no doubt cause a multitude of memories, both good and bad, to come flooding back. And to help you with this we’ve come up with the following 12 Brownie memories that we believe all 80s girls will appreciate! 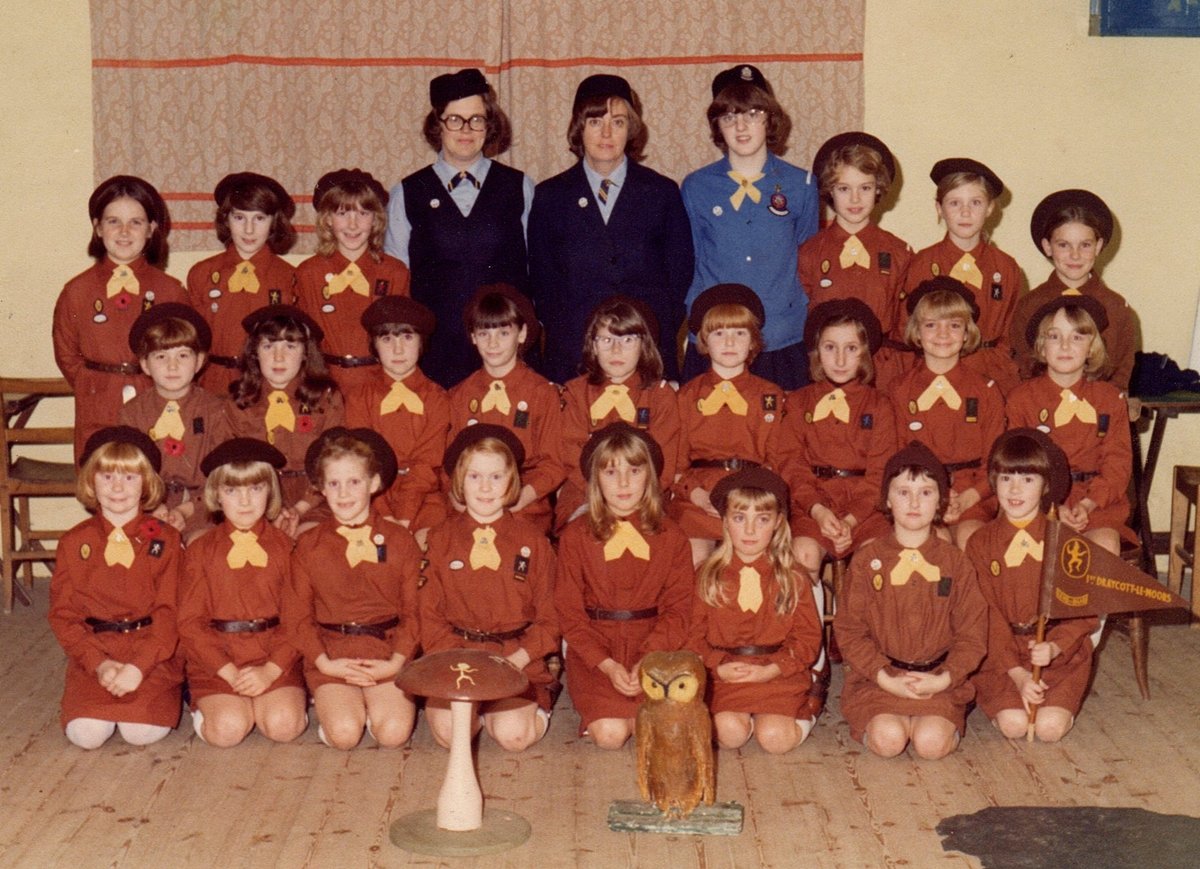 How many of these Brownie memories do you remember from when you were a child? And which other Brownie related memories should we have included? Be sure to let us know by posting a comment! 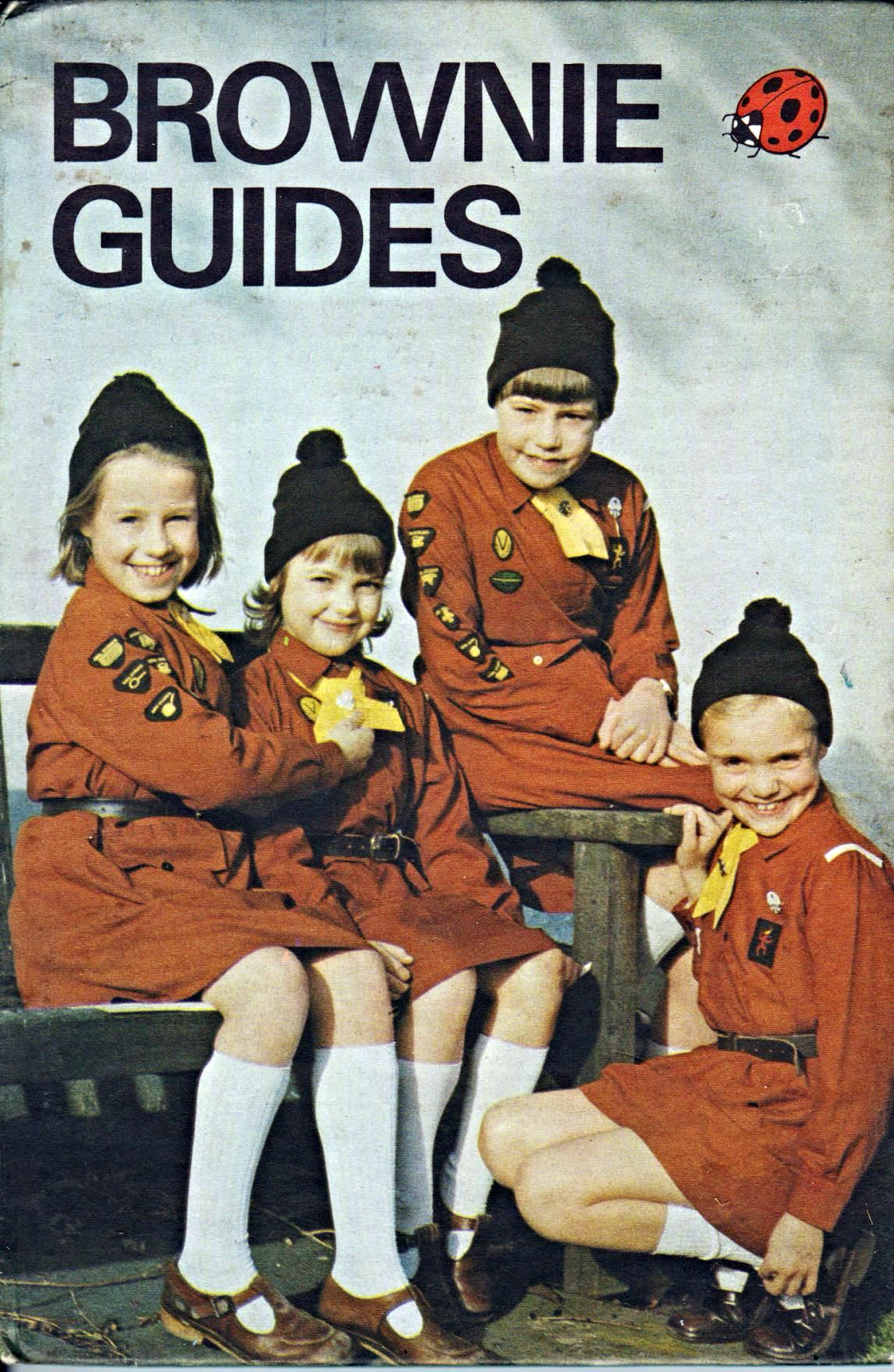 At the time we thought the uniform made us look unbelievably cool, but looking back, was that actually the case? Whatever the truth, yellow and brown is a colour scheme that we personally haven’t revisited since we became an adult! 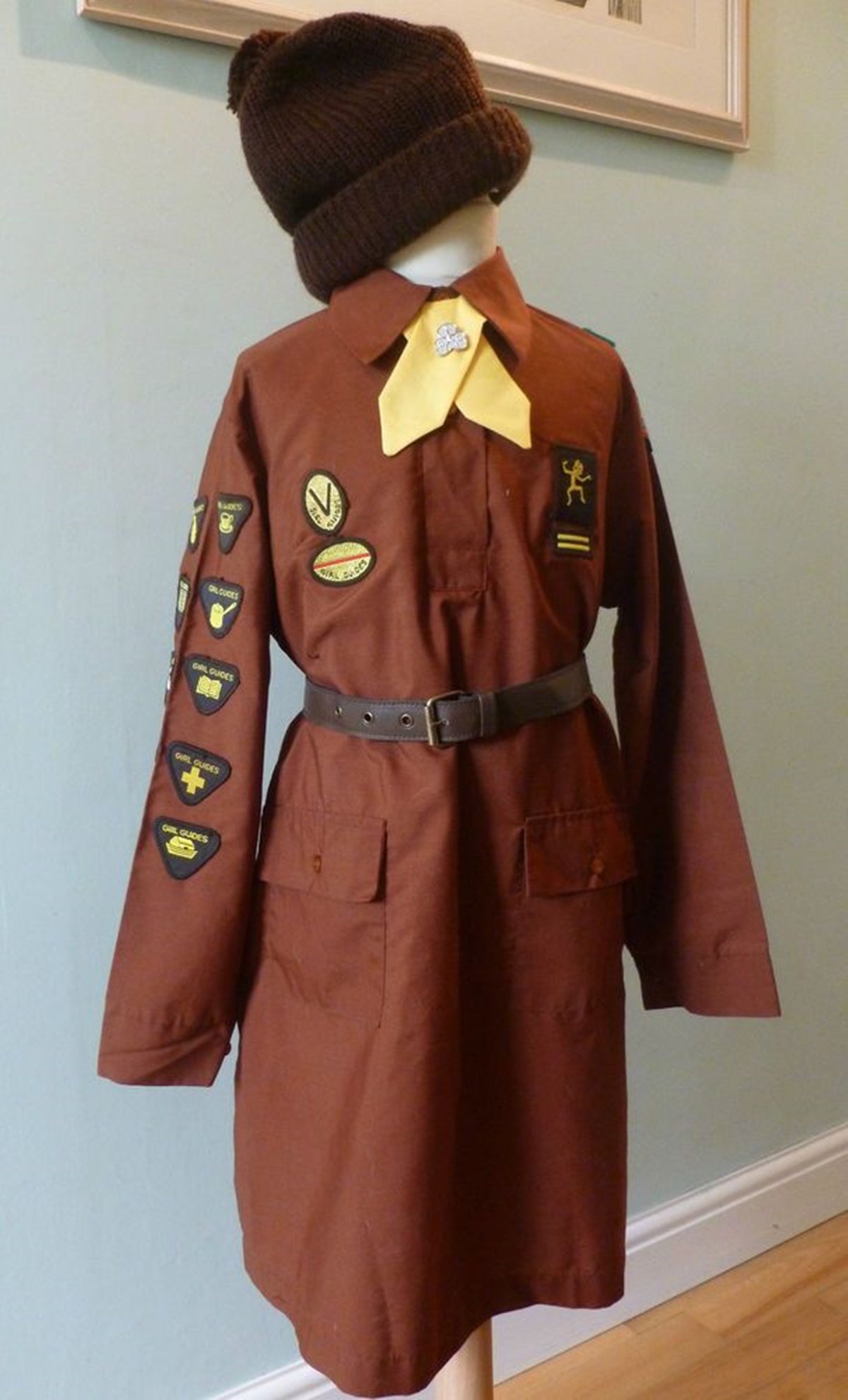 If the word ‘woggle’ still makes us laugh, does it mean there’s something wrong with us? Tying our yellow scarf together (depending on the uniform type you wore), the woggle was a vital piece of our Brownie apparel, that was if we could find the damn thing! 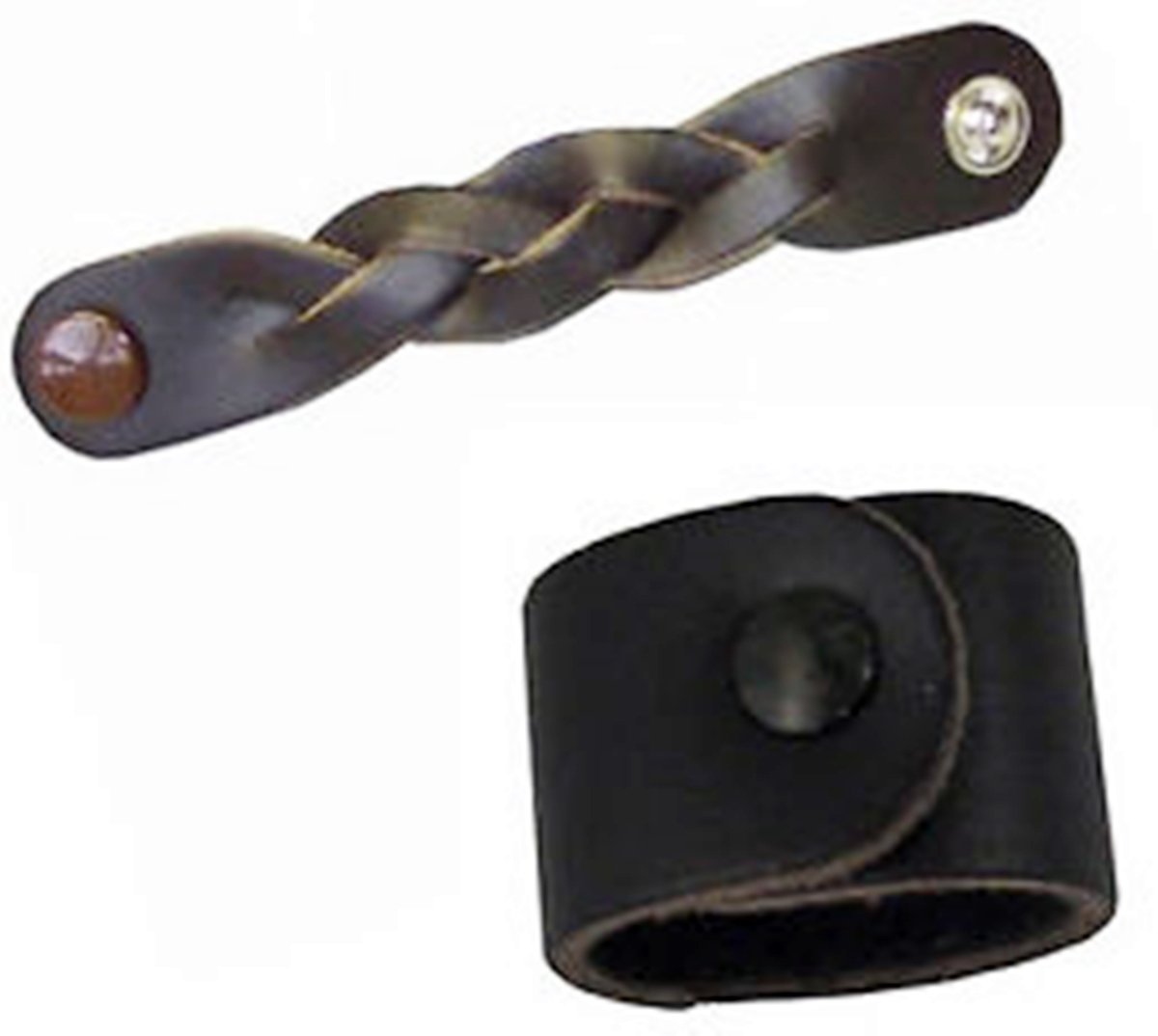 Remember dancing around the toadstool? And was it just our Brownies that placed tin foil underneath it to act as the ‘water’? All of this may seem strange to our adult eyes, but as kids we all thought it was completely normal! 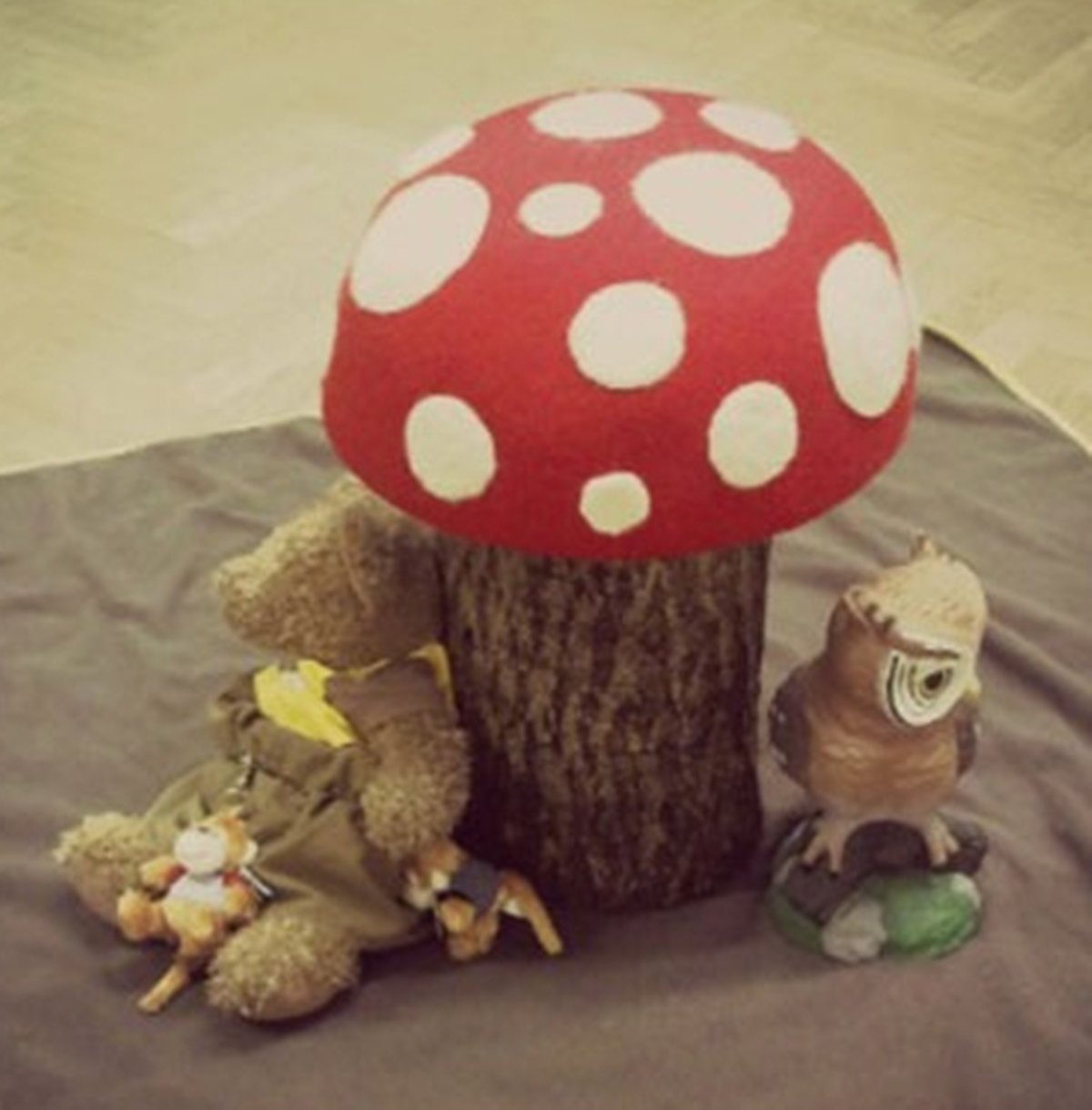 Being placed in your first ‘six’ was an incredibly important event, especially if it put you in the same group as your best friend. And if you ever got promoted to the role of ‘sixer’, the head of one of these small groups, then you’ll remember how proud you felt! 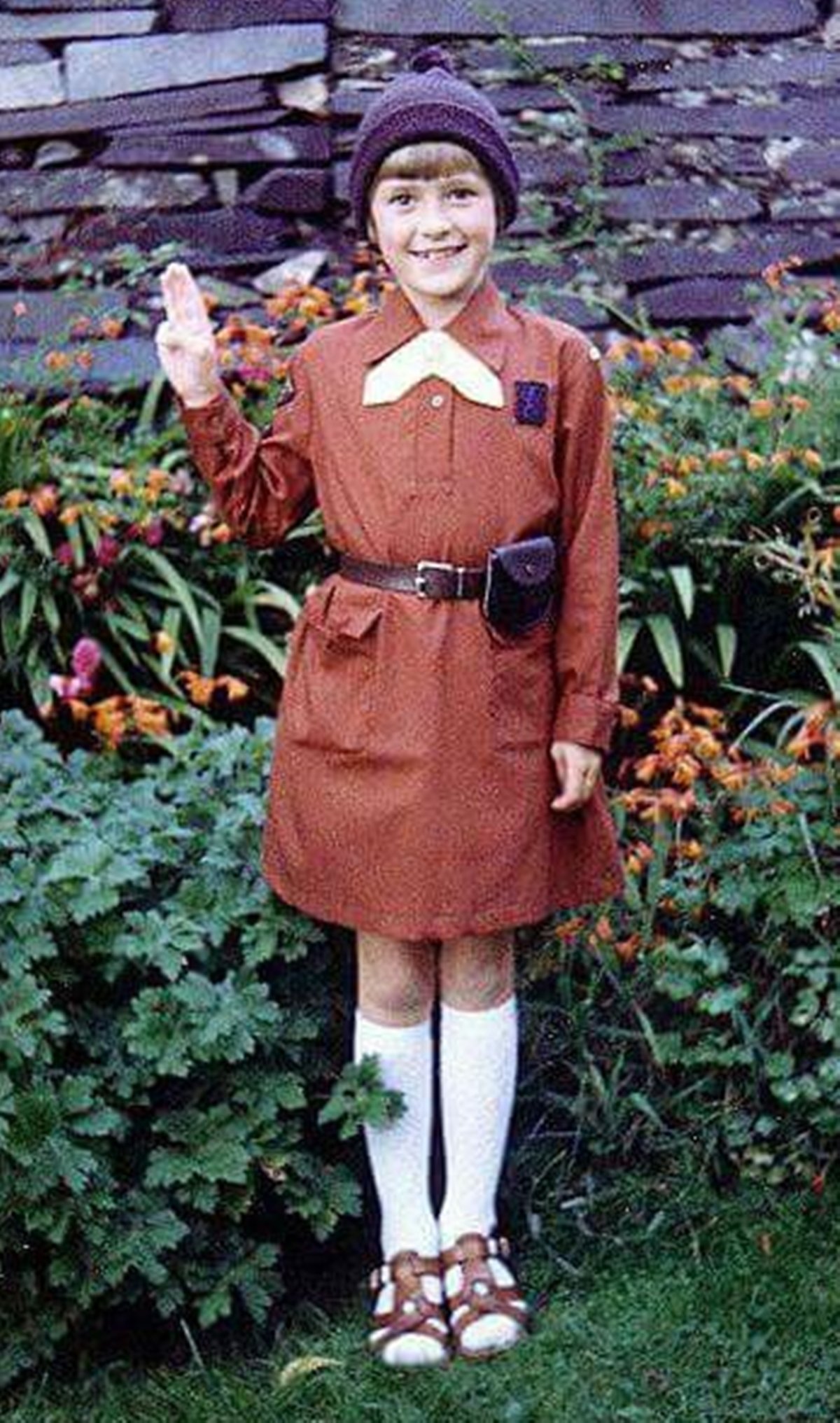 How many of you can still recite the Brownie Guide promise? There were variations, but it may have sounded something like this:

‘I promise that I will do my best, to love my God, to serve the Queen and my country, to help other people, and to keep the Brownie Guide Law.’ 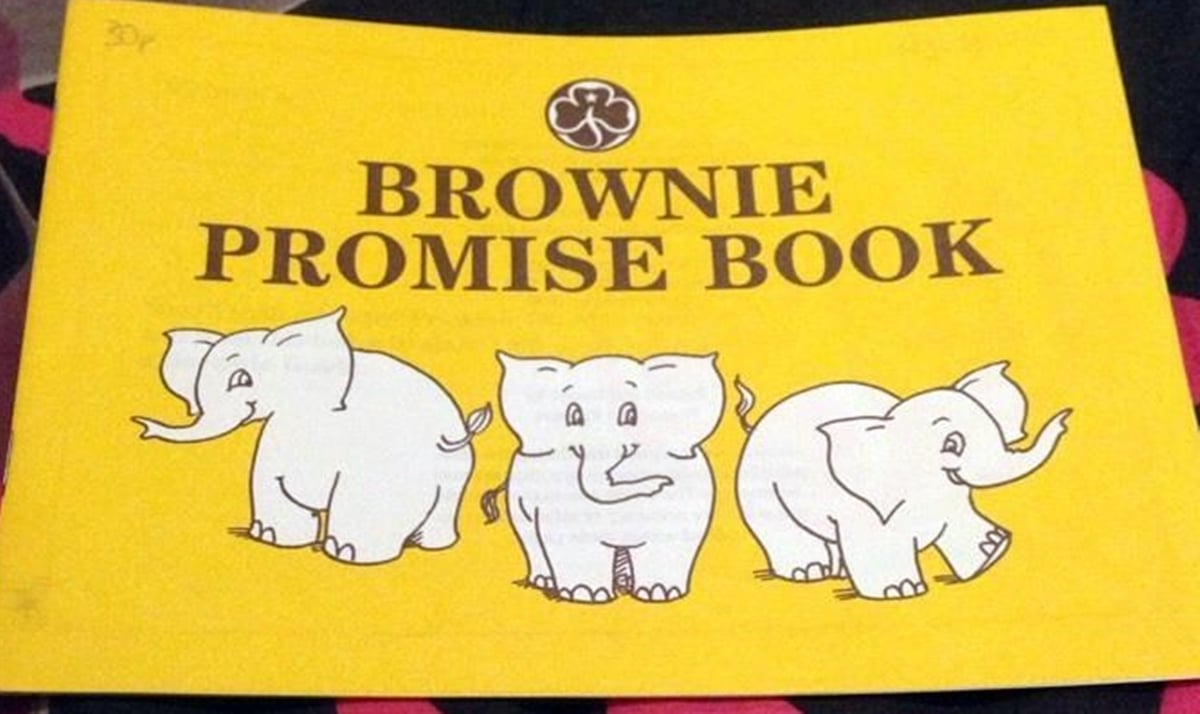 And who can remember the Brownie Guide Law? It was:

‘A Brownie Guide thinks of others before herself and does a good turn every day’. 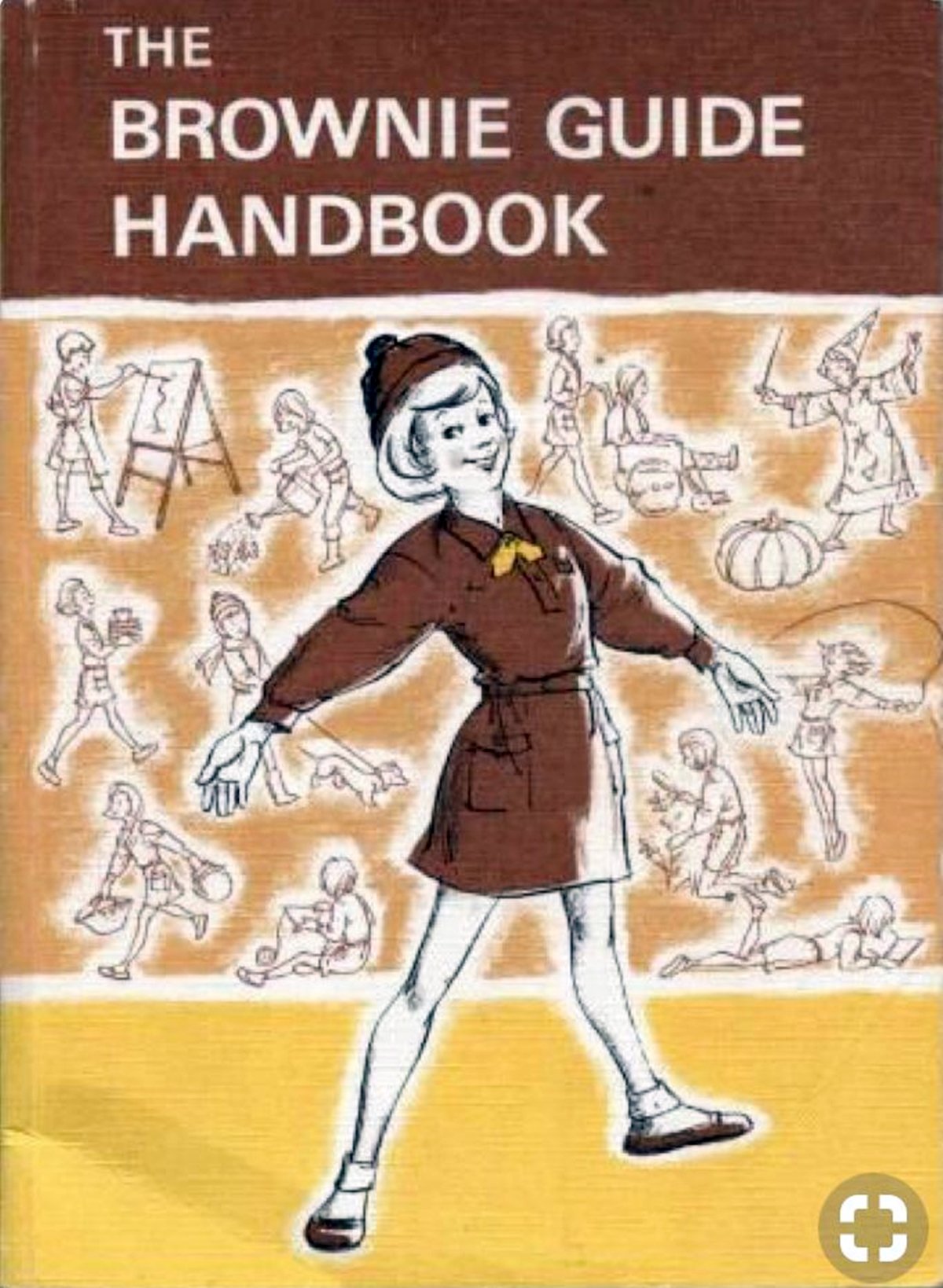 If you remember, all the Brownie leaders were named after Owls. How many of you were constantly getting told off by a Brown Owl or a Snowy Owl? 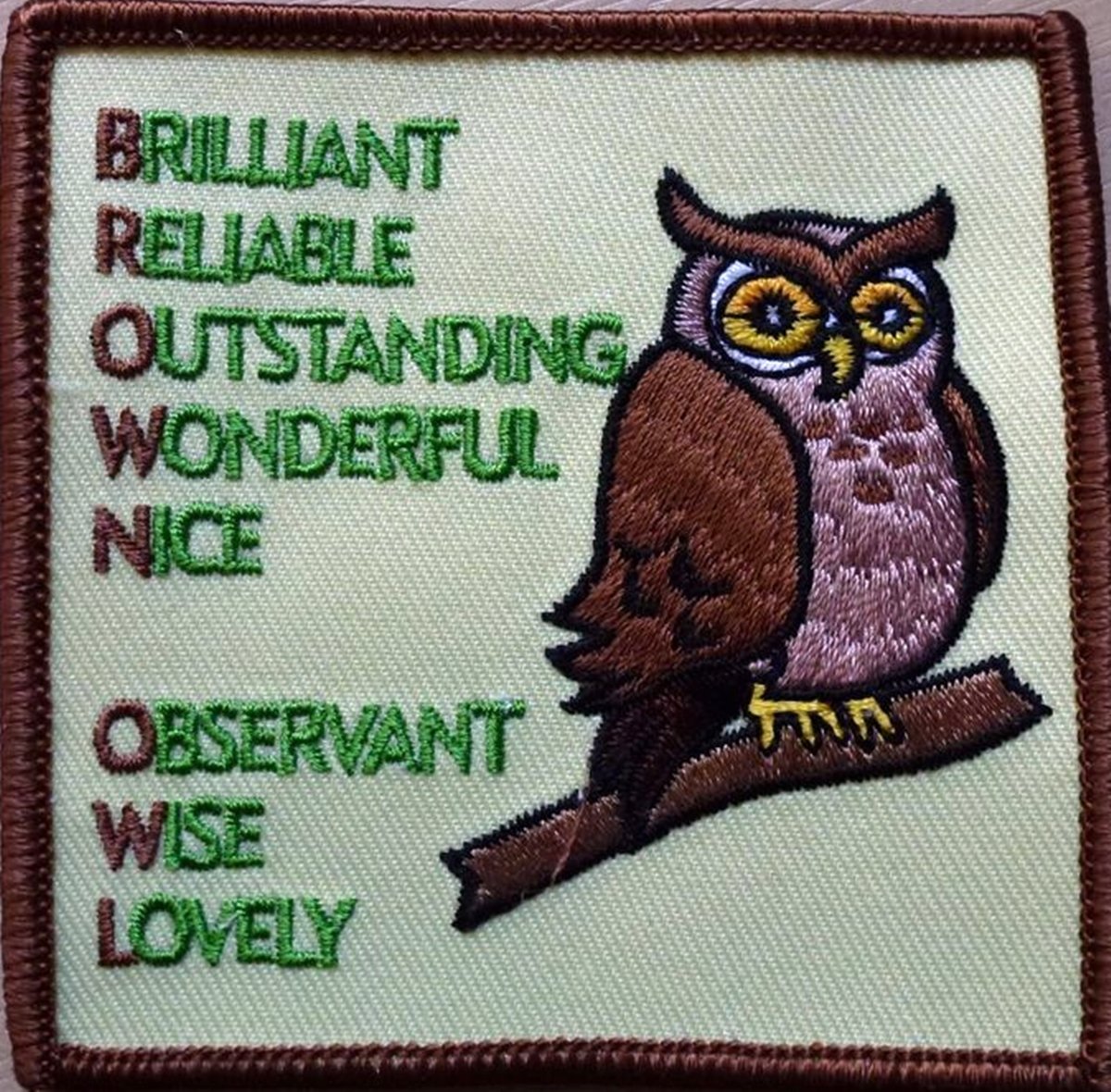 How many badges did you earn? And who remembers taking up a new ‘hobby’ just so they could earn an extra one? There were a total of 57 badges, and we all remember that one girl who had tons of them! 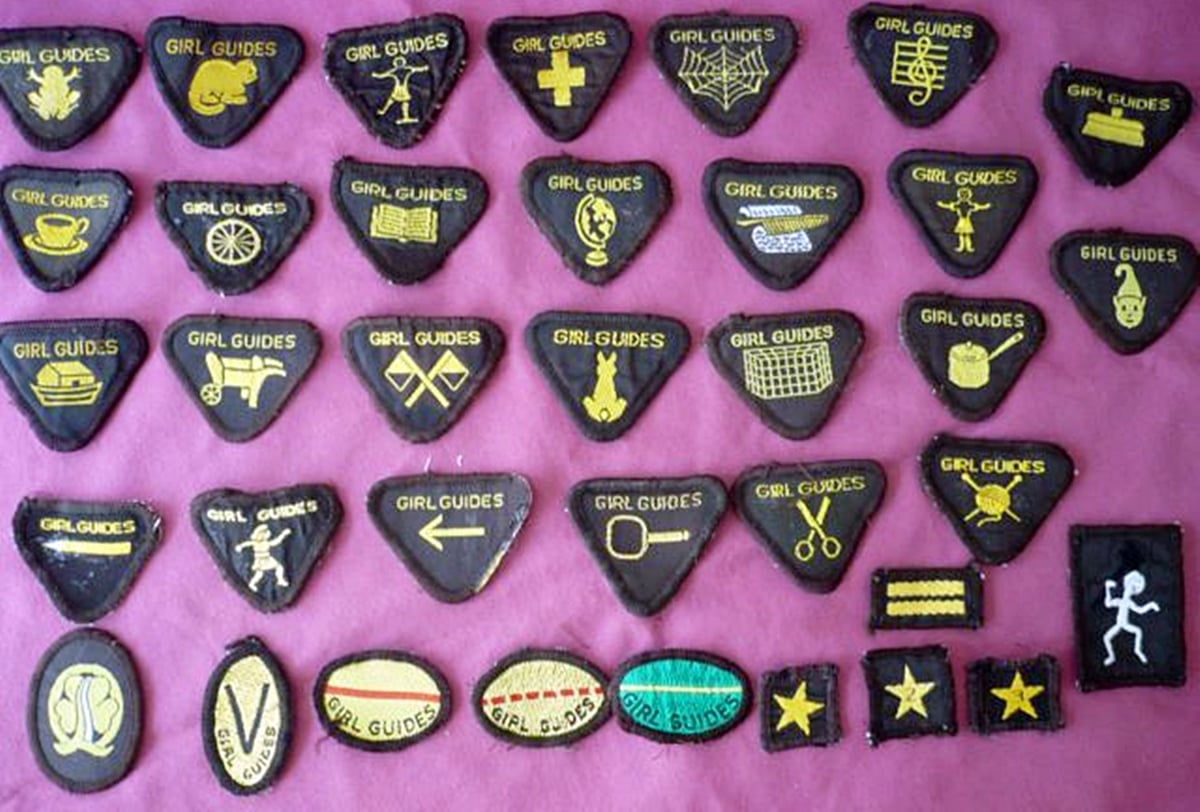 Some of you will remember the massive excitement of going camping with your Brownie chums, whilst others will just remember being incredibly homesick! 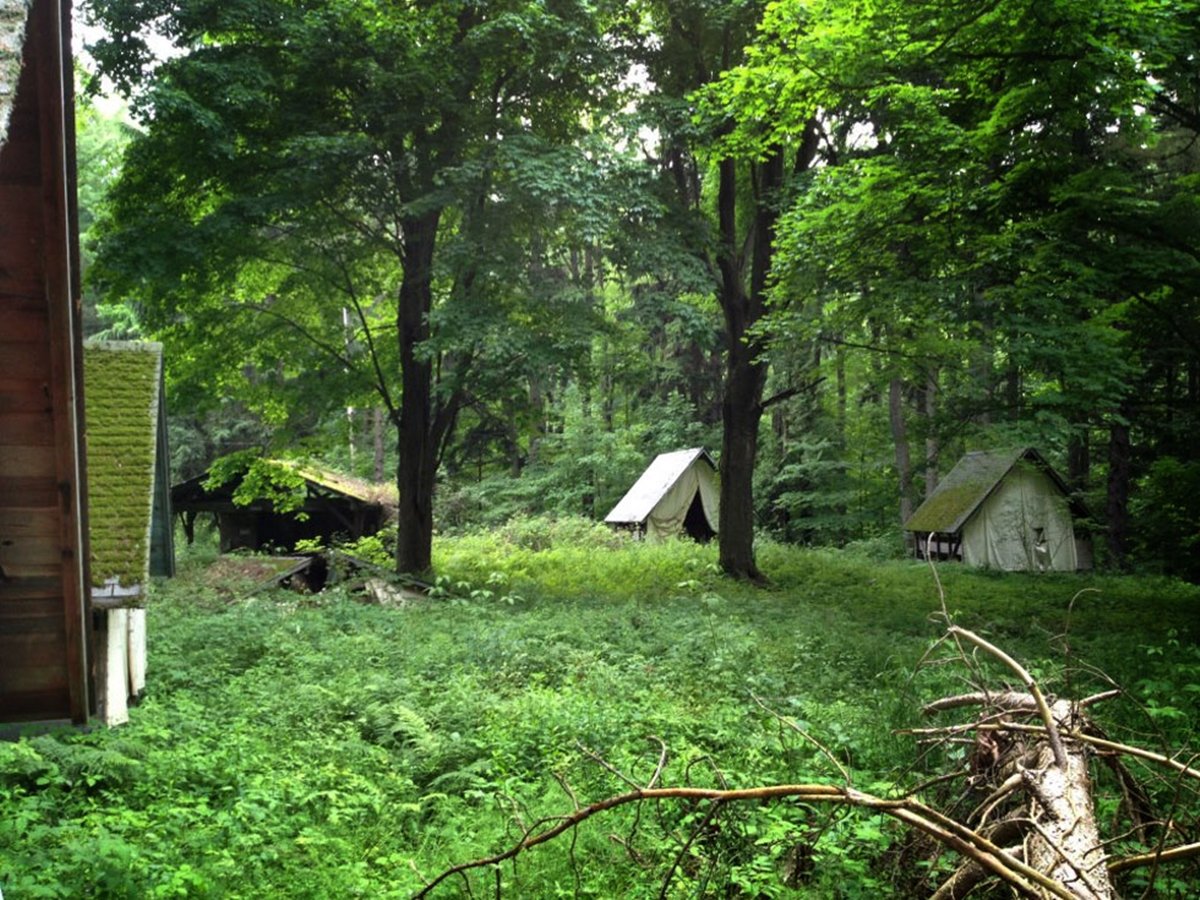 As Brownies we sang various songs which may differ depending on where you’re from. Who remembers singing this one?: 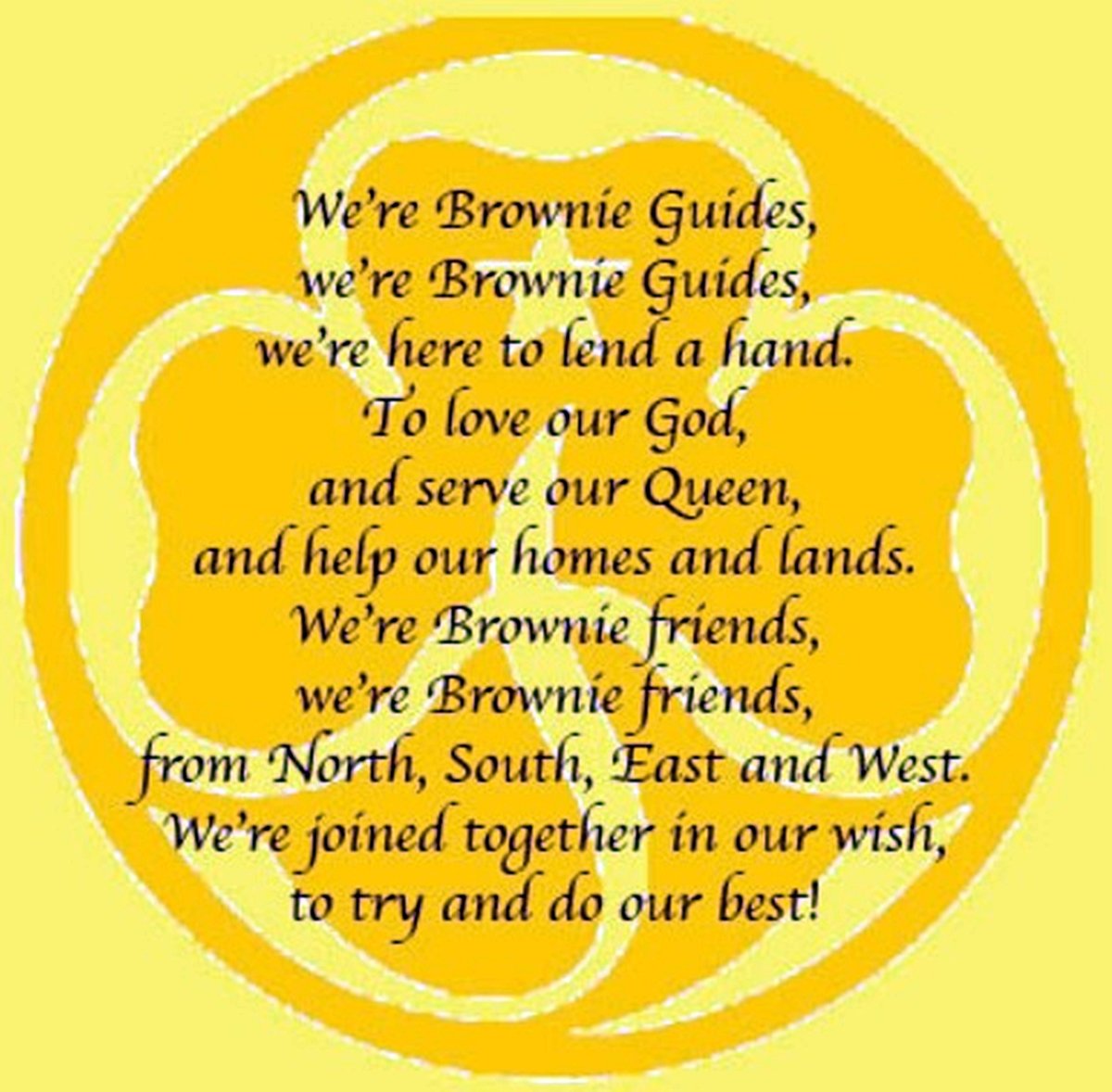 Did any of you have the massive honour of carrying the flag at a local church service? Sadly the Brownie flag was always so much smaller than the other ones! 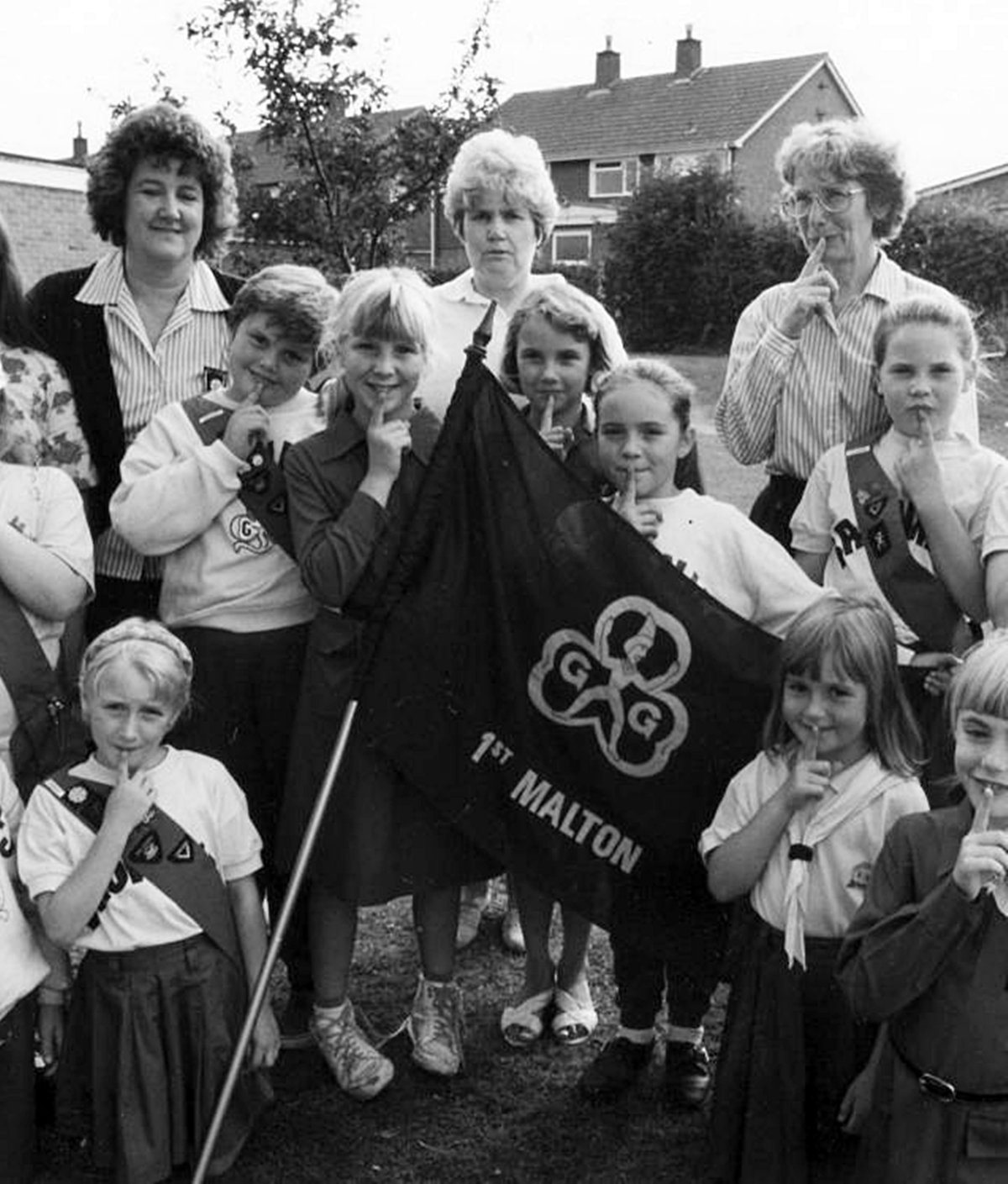 Who remembers the Brownie Guide Motto? It was ‘lend a hand’, although sadly this was recently scrapped.

If you have enjoyed reading this post, please do spread some lovely, nostalgic Brownie memories to your fellow 80s girls by sharing it with them!