Here is one for our slightly more mature fans and I am sure all of you 80’s kids will enjoy it too. We have had a look back through the vault and picked out some of the very best, bizzare and obscure kids TV shows that will bring the memories flooding back. Put your feet up and enjoy this trip down memory lane!

1. The Adventures Of Parsley 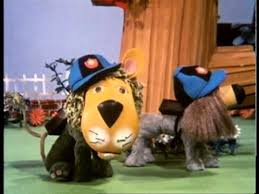 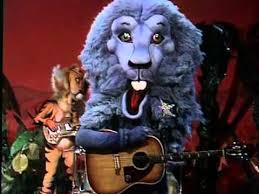 The Animal Kwackers were a pop band. They typically played well known pop songs. Does anyone remember the jingle… “Rory, Rory tell us a story, Rory tell it like it is!” 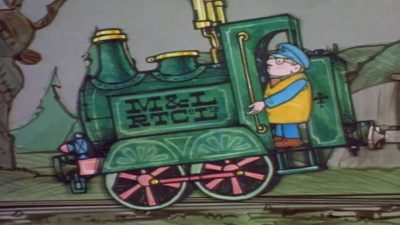 Ivor the Engine was a small green steam locomotive who lived in the “top left-hand corner of Wales” and worked for The Merioneth and Llantisilly Railway Traction Company Ltd. The original black and white series was broadcast in 1958 but the series was revived in colour in 1975. 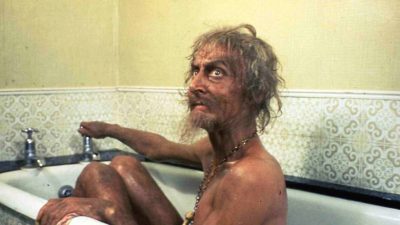 The late Geoffrey Bayldon starred as Catweazel, a strange time travelling wizard. This popular TV show won The Writers’ Guild of Britain award for best Children’s TV drama script in 1971 and also inspired the song Catweazel by The Boo Radleys. 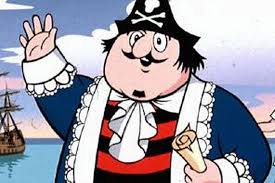 Originally a comic strip, Captain Pugwash got his own TV series in 1957 and this was later shown in colour in 1974. One of the main characters was Master Mates. This character in particular has been part of an urban legend about characters’ sexually suggestive names. 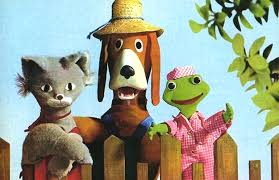 Hector’s house was originally a French series. It was revoiced for a British audience. The characters were hand puppets. They consisted of Hector the Dog, Zsazsa the Cat and Kiki the Frog. Who was your favourite? 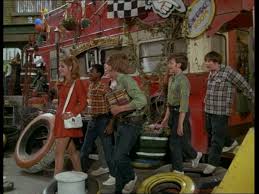 Can any of you remember this children’s adventure show? It featured a group of 7 children who used an old double decker London bus as a den. 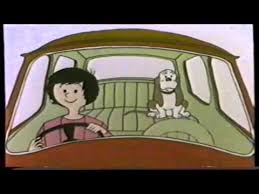 Fred Basset was created as a comic strip which featured in the Daily Mail in the 60’s. A short series of 5 minute episodes were broadcast on the BBC in 1976. 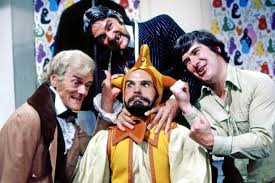 We were obsessed with ghosts in the 80’s when Ghostbusters exploded onto our screens but back in the 70’s Rentaghost was our ghoulish show of choice. This comedy show introduced us to the employees of Rentaghost, an organisation who rented out spirits for various tasks. This popular show ran from 1976 to 1984. 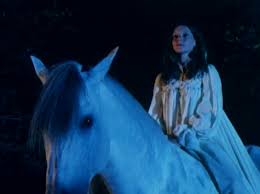 Set in Victorian times, this show featured a blind girl who becomes aware of a wild horse living on the moors after moving to Wiltshire with her family. 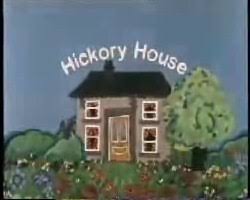 Hickory House was a pre-school show that was broadcast on weekday lunchtimes. Puppet characters included Humphrey Cushion, Dusty Mop and The Handle Family. 129 episodes were made in total. 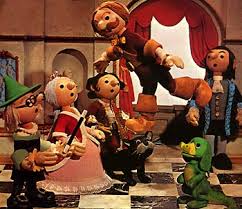 This show was made by the people responsible for Camberwick Green and Trumpton. It was first broadcast as part of Noel Edmond’s Multicoloured Swap Shop.