How Many Of These 12 Children’s TV Shows Do You Remember?

We have all had that conversation where we are trying to describe an old cartoon that we can’t quite remember. You can picture the main character and the title is on the tip of your tongue but it’s not quite there…. Well here we are to save the day. Chances are that your old favourite might be in this very list. Let’s bring those memories back! 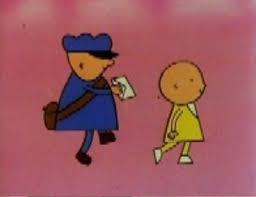 Bod was originally a series of 4 books written by Joanne and Michael Cole. These books were read out on the BBC kids show Play School. Bod first appeared on our screens in 1975. 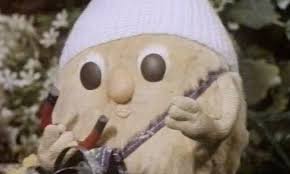 Remember The Flumps? These furry little guys entertained us between 1977 and 1988. 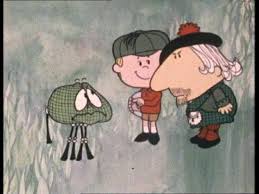 This was a bit of a TV gem! It was written and narrated by Eric Thompson who provided the original voices for The Magic Roundabout and the animation was produced by the guys responsible for Danger Mouse. This show followed little Sam as his magic ball took him off to various adventures. 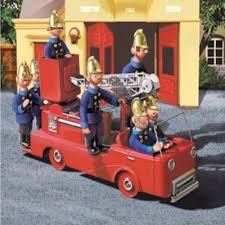 “Pugh, Pugh, Barney McGrew, Cuthbert, Dibble and Grub”. We loved joining the Fire Brigade in their adventures in Trumpton.

5. Chorlton and the Wheelies 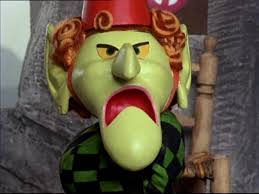 Can you remember The Wheelies and Fenella, the Welsh witch who hated happiness? This show originally ran from 1976 to 1979. 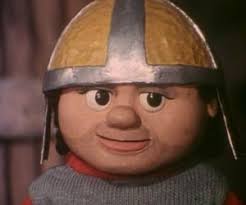 In the late 70’s we joined The Byegones who lived in Cloppa Castle. They had to defend the castle from The Hasbeenes, who were determined to take the castle! 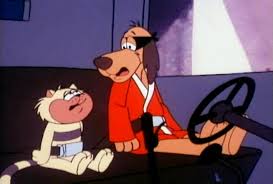 Did you spend your Saturday mornings watching Hong Kong Phooey and his cat, Spot? This cartoon produced by Hanna-Barbera was a parody of Kung Fu movies. 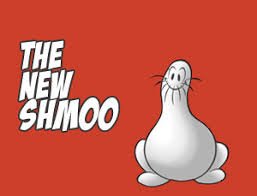 The New Shmoo was another Hanna-Barbera cartoon and was very similar to Scooby Doo in its plot. 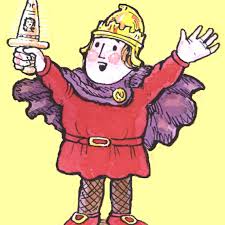 “Listen to me and I will tell you the story of Noggin the Nog”. We followed Noggin as he took the throne and met his Queen, Nooka of the Nooks. The original black and white episodes aired on the BBC in the late 50’s before colour episodes were released in the late 70’s. 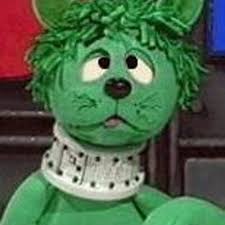 This cat from the moon appeared initially in Get Up and Go! presented by Beryl Reid and Stephen Boxer. His mission was to learn about things on Earth. He was so popular that he ended up with his own show where he lived in a junk shop with Stephen. 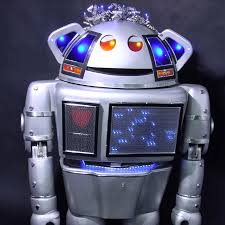 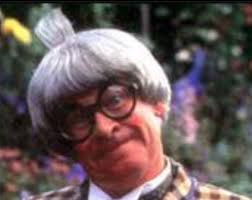 Who remembers Mr Majeika and his little tuft of hair? This magic character was introduced to us in a series of books. The TV show was broadcast in the late 80’s on ITV.