12 Breakfast TV Stars We Loved Waking Up To

Depending on your age you will have either had 3 or 4 channels to watch when you were a kid. This meant that we all used to watch the same TV programmes. In the mornings we were treated to a mixture of lively, bonkers and weird telly. Let’s take a look back at some of the most memorable faces we watched over our cornflakes. 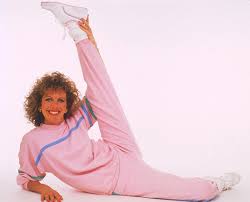 Well they don’t come any more bonkers than Mad Lizzie! Lizzie Webb put us through our paces every morning with her lively exercise routines on Good Morning Britain. She also created a children’s character named Joggy Bear who she appeared with on a channel 4 show in the late 80’s. 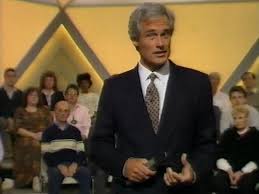 Former Labour MP, Robert Kilroy Silk was given his own early morning talk show in 1986 on BBC One. His show was a huge success running until 2004. 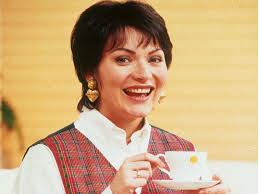 The stalwart of morning TV, we have been waking up to Lorraine since 1984 when she joined TV-AM as a Scotland correspondent. That’s great! 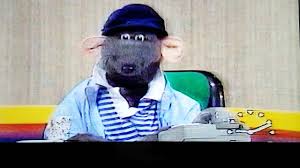 Roland Rat was the unlikely saviour of TV-AM in 1983. Before he joined, audiences had dipped to just 100,000 but within a couple of months 1.8 million of us became Rat Fans, regularly tuning in at breakfast time. 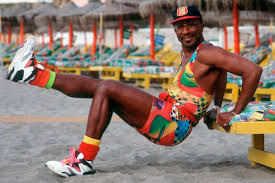 The king of the spandex Derrick “Mr Motivator” Evans had us lunging over our bacon butties with his early morning fitness routines on GMTV. 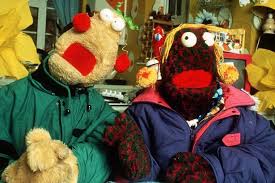 Zig and Zag originally appeared on Irish TV programme Dempsey’s Den. Channel 4 latched onto their popularity and gave them a presenting slot on The Big Breakfast. During the 90’s they even managed a top 10 single with “Them Girls, Them Girls”. 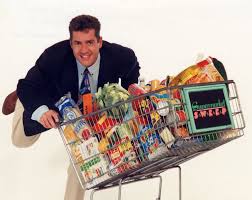 The late Dale Winton had us going wild in the aisles with Supermarket sweep. Millions of mainly unemployed people and students tuned in on a weekday morning to watch Jackie and Pam from Dunstable leg it round a supermarket throwing things into their trolley. 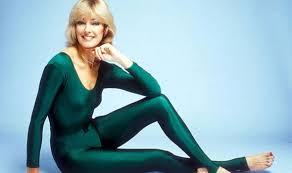 The third famous fitness face in our list is the original exercise guru herself, The Green Goddess. Diana Moran helped limber us up on BBC Breakfast Time in the early 80’s. 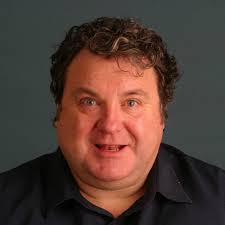 If you believe in astrology then Russell Grant was your man in the 80’s as he appeared on both BBC and ITV reading the stars.

Morning TV Legends Richard and Judy. The original presenters of ITV’s This Morning appeared on our screen from 1988 until 2001. 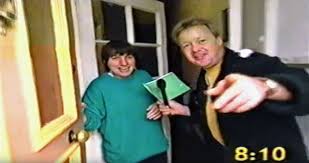 The late Keith Chegwin entertained us with his Big Breakfast – Down Your Doorstep segment, where he would gatecrash people’s breakfast on live TV.

Possibly our favourite morning TV personality because when Timmy was on, you knew there was no school today!