We all love a good Roald Dahl story, and many of us grew up with his books being read to us as kids, or were the first set of books we would read by ourselves. The BFG is one of the best-loved of all his books and was recently made in to a big-budget film, but let’s take a look back at the 1987 animated version of the film with some facts about the film you may not have known… 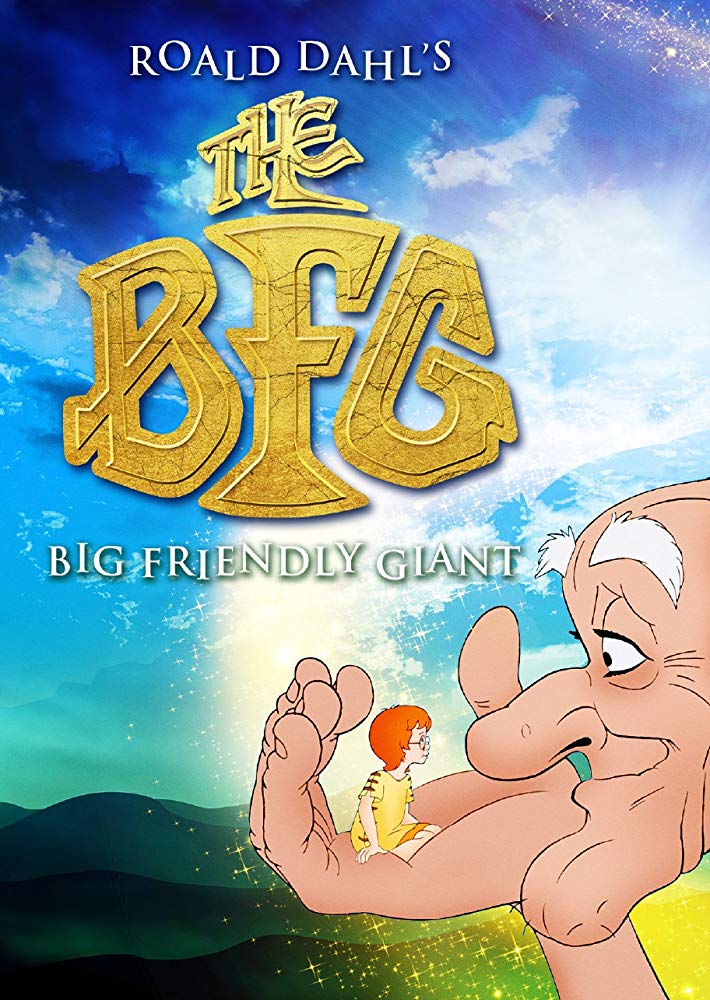 1. There is a nod to another David Jason character 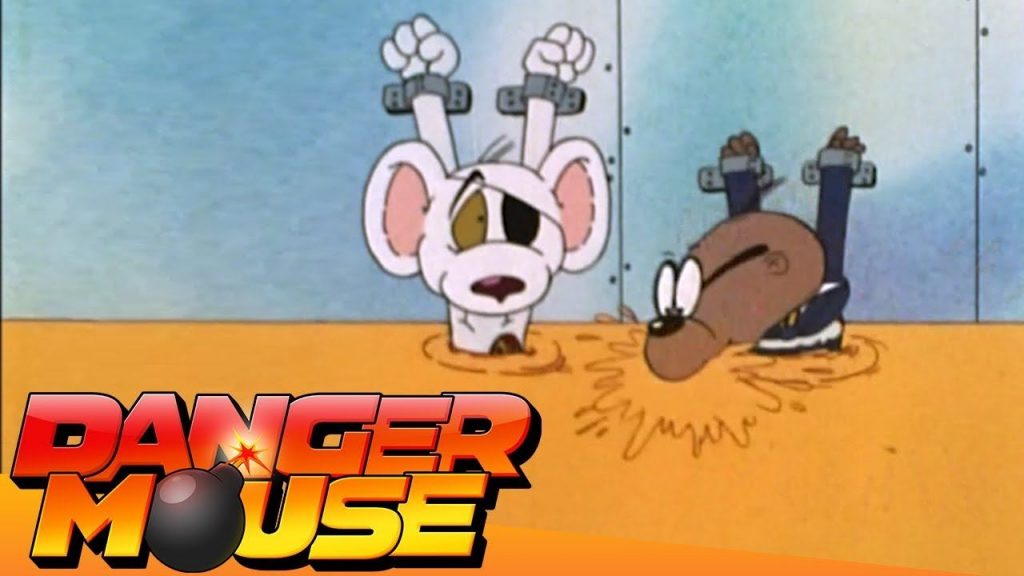 In one scene we see a boy having a dream and he has a Danger Mouse poster on the wall of his bedroom. Danger Mouse was another animated character voice by David Jason in the 80s.

2. The author loved it 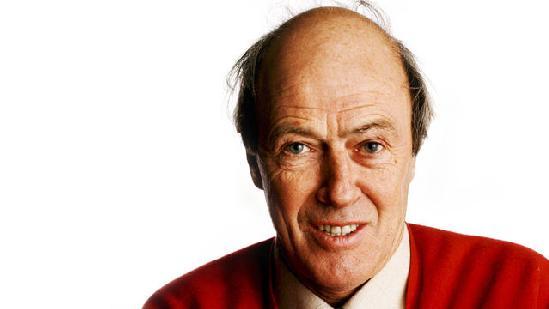 when The BFG had its first screening in Soho, at the end of the film when the lights went up, Roald Dahl stood up and clapped in appreciation.

3. It wasn’t just Dahl who loved it 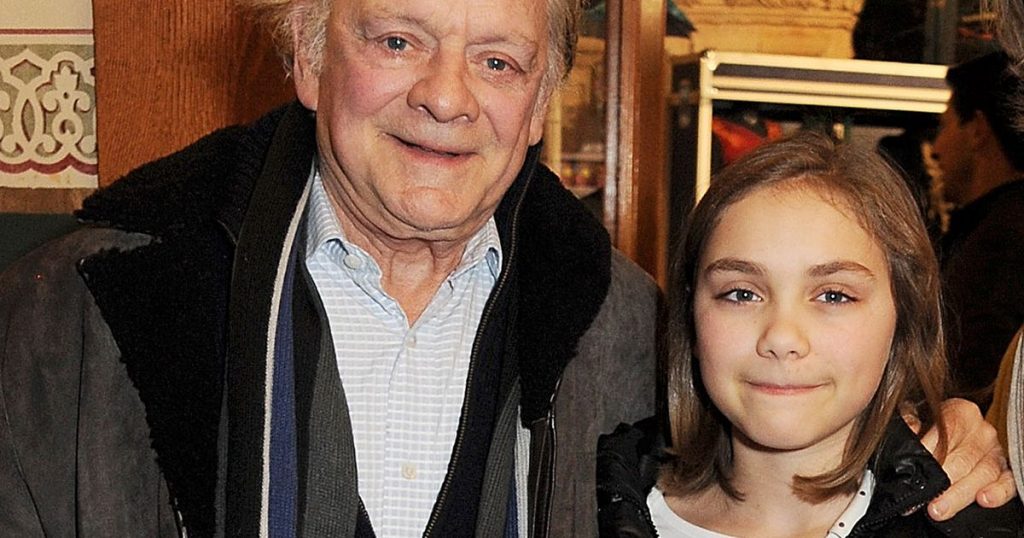 David Jason, who lent his voice to the BFG, also loved the film and even named his daughter Sophie Mae because the name had such resonance with him after playing this role. 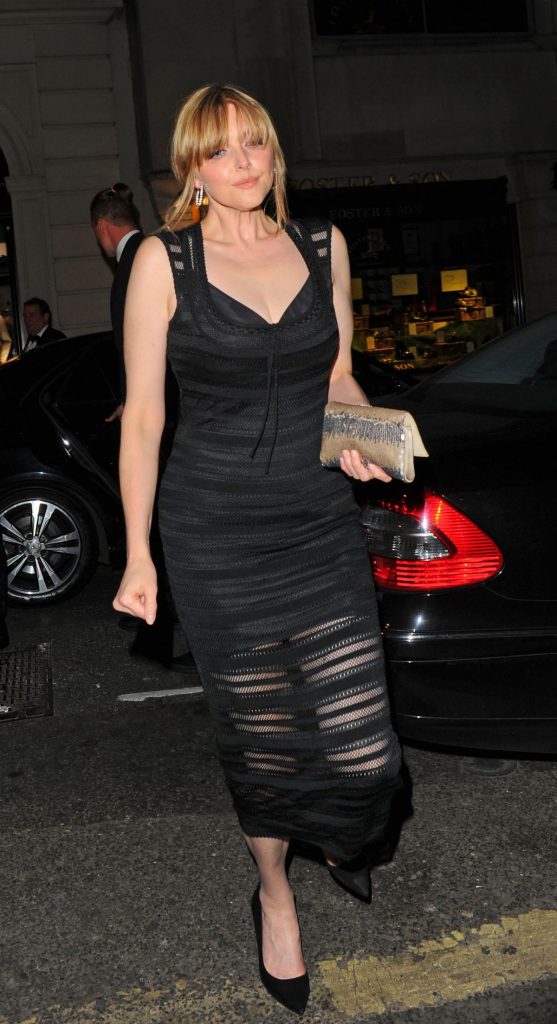 The character of Sophie was based on Dahl’s own granddaughter, Sophie Dahl, who has gone on to become an actress and model.

5. It had a seasonal screening 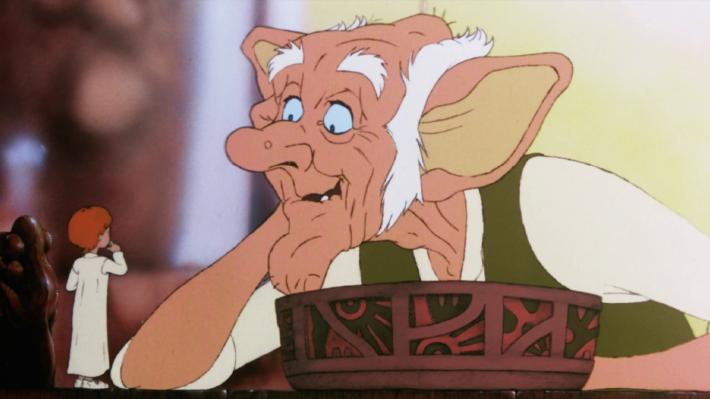 The BFG was first shown on TV in the United Kingdom on Christmas Day, 1989, 2 years after it was released in cinemas (and I remember watching it on that day!).

6. One character was created for the film 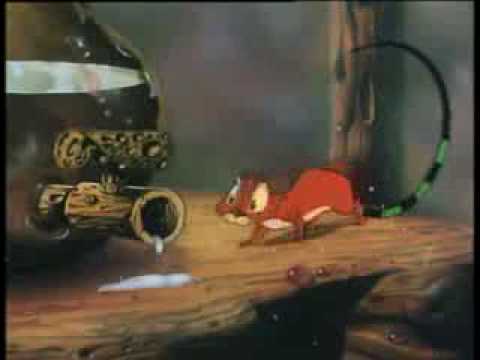 The little mouse creature that lives in the BFG’s cave does not appear in the book but was created for the film as a bit of comedy relief. 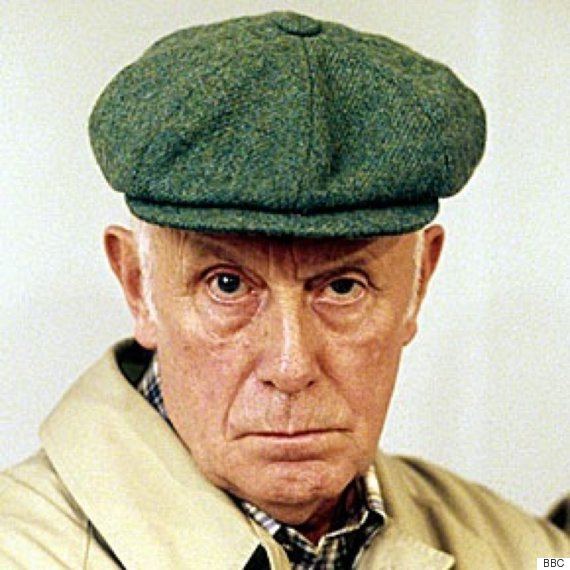 You’d think the BFG would be modeled after its actor, David Jason, but he was actually modeled after One Foot in the Grave’s Richard Wilson.

8. It was one actor’s final role 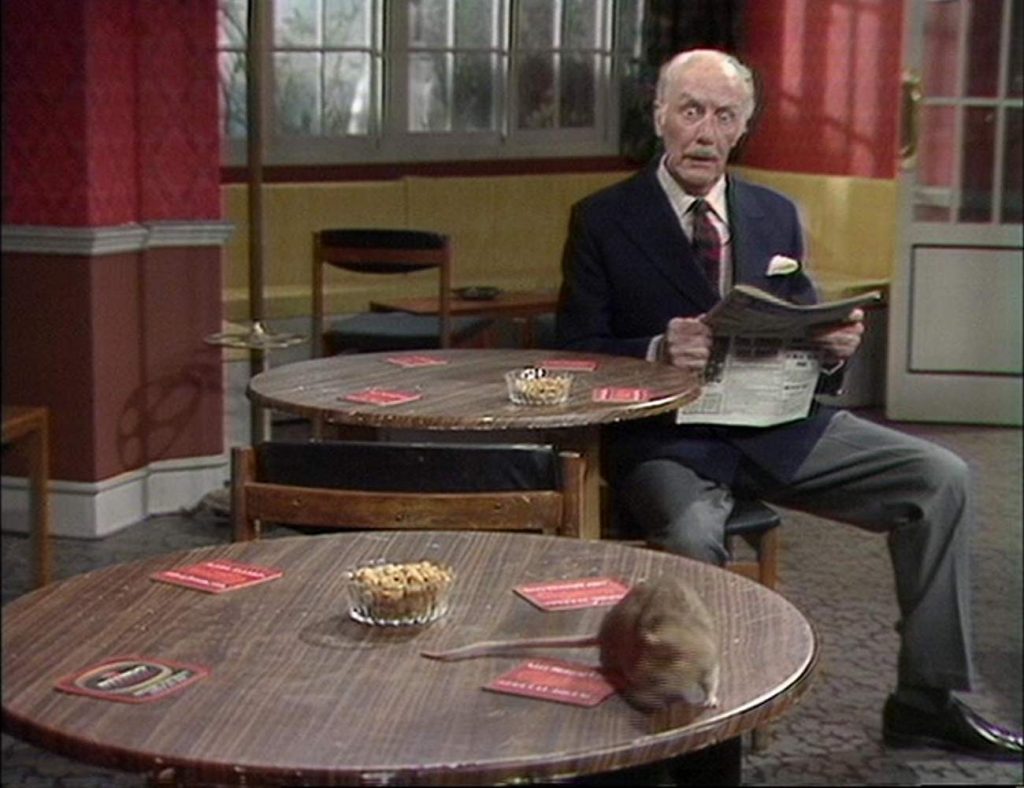 This was the final acting credit for Ballard Berkeley, who plays the voice of the head of the army and is best known to fans as the Major in Fawlty Towers. He sadly passed away the following year.

9. This was a first and a last 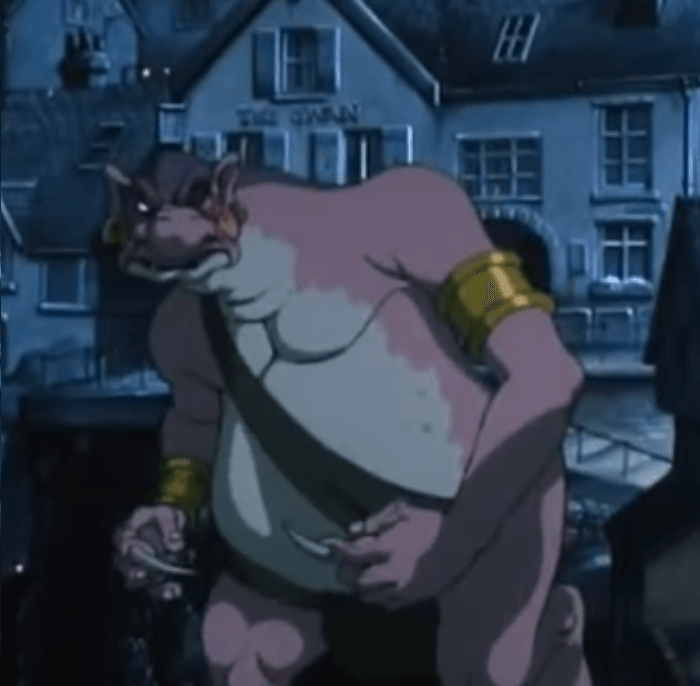 This was the only feature-length animated film by Cosgrove Hall Films that was ever released, making it unique for the studio.

10. It used a similar style to another cult favourite

The BFG was the second animated feature to use the APT (Animation Photo Transfer) technique for its animation, the first being Disney’s The Black Cauldron.

11. The book wasn’t as old as you might think 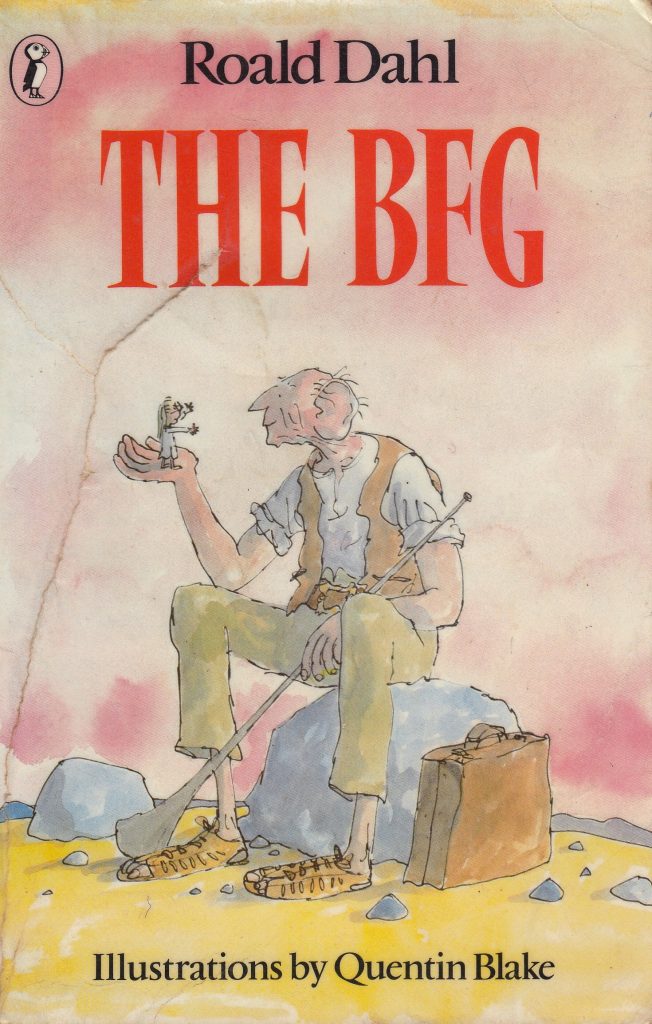 I had read The BFG a dozen times when the film was released, so I thought it was a very old, but the book was originally released in 1982, just 5 years before the film was made!

12. It had a different ending 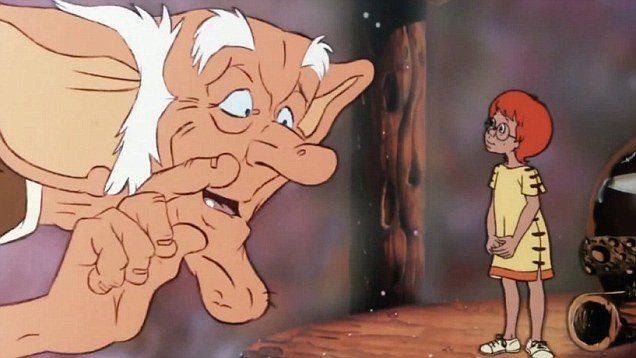 In the book. The BFG returns to Giant Country, but in the film he stays in England in a large castle built for him, with a cottage for Sophie next door.

Were you a fan of The BFG? Do you prefer this, the book, or the new big-budget version of the film? Let us know all of your thoughts in the comments as always!