12 ‘Beadle’s About’ Facts That May Surprise You!

“Watch out, Beadle’s about” went the theme tune, and we made sure to always watch out for this legendary TV show to appear on our screens.

We never wanted to miss the late, great Jeremy Beadle carrying out some brilliant practical jokes on members of the unsuspecting public. 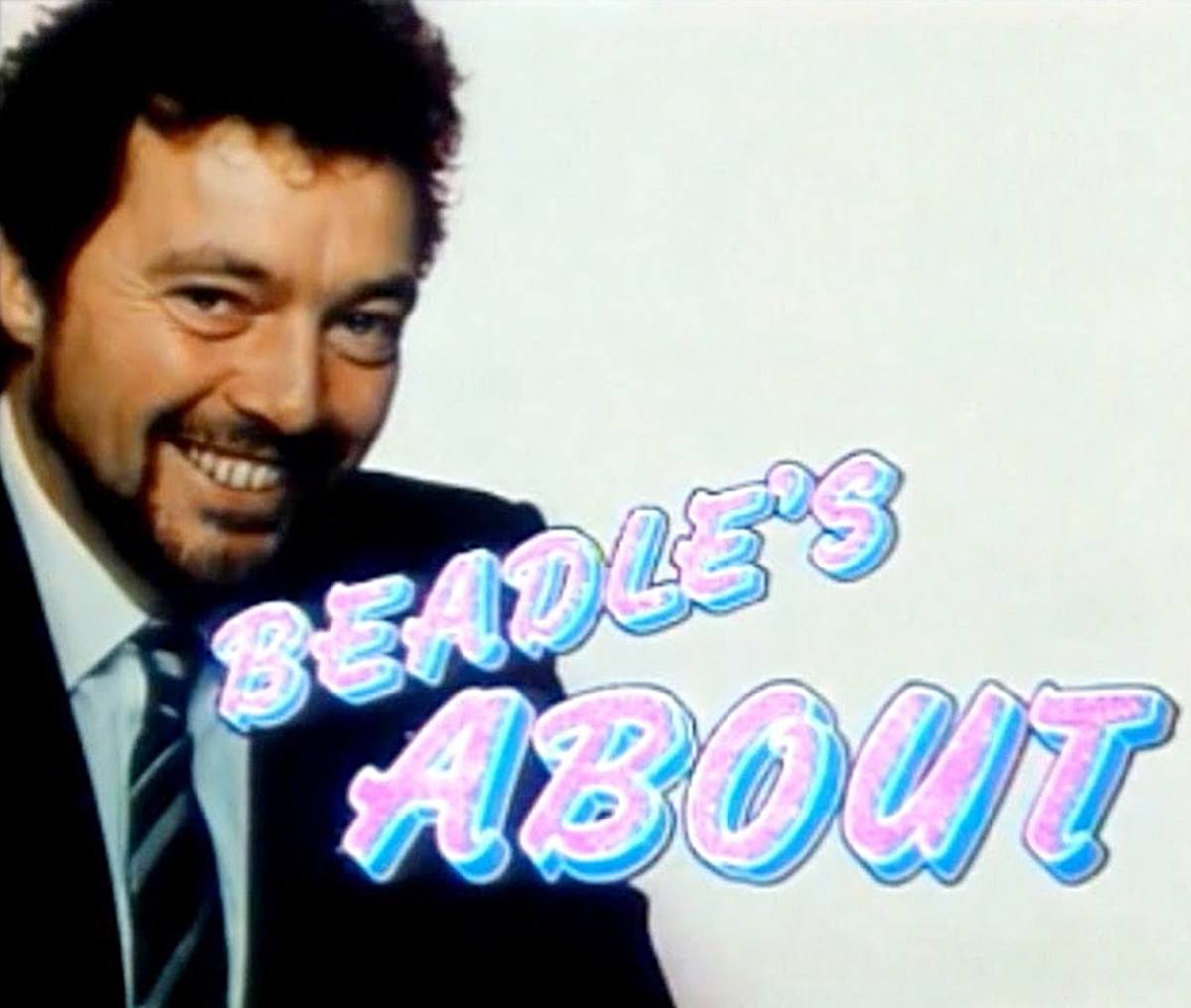 Below are 12 Beadle’s About facts that may well surprise you! Be sure to post a comment letting us know about your memories of the show, as well as your very favourite practical joke they carried out! 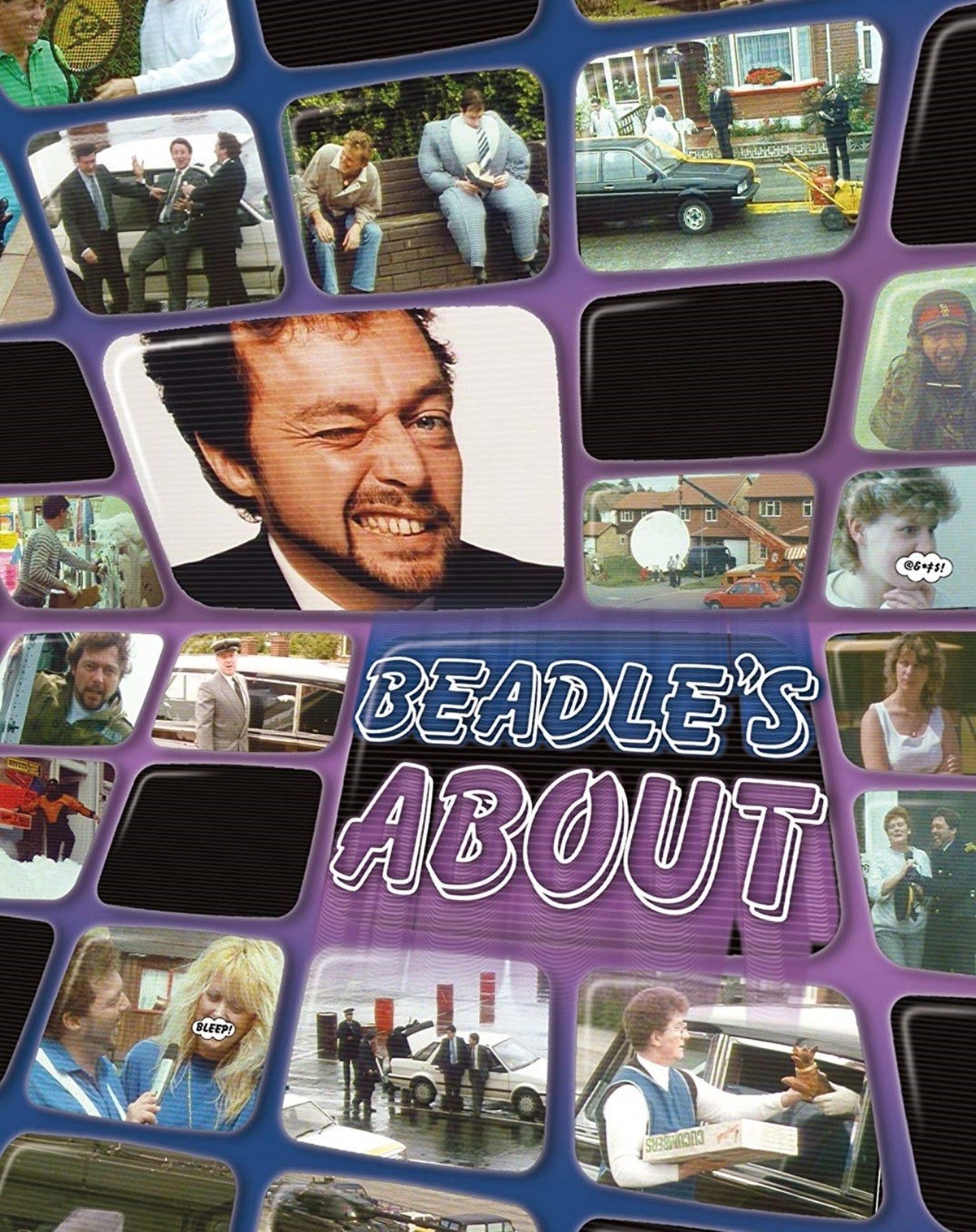 How long did you watch it for?

Yes, the decade it was on the air means that Beadle’s About has the honour of being the world’s longest continuously running hidden camera show. 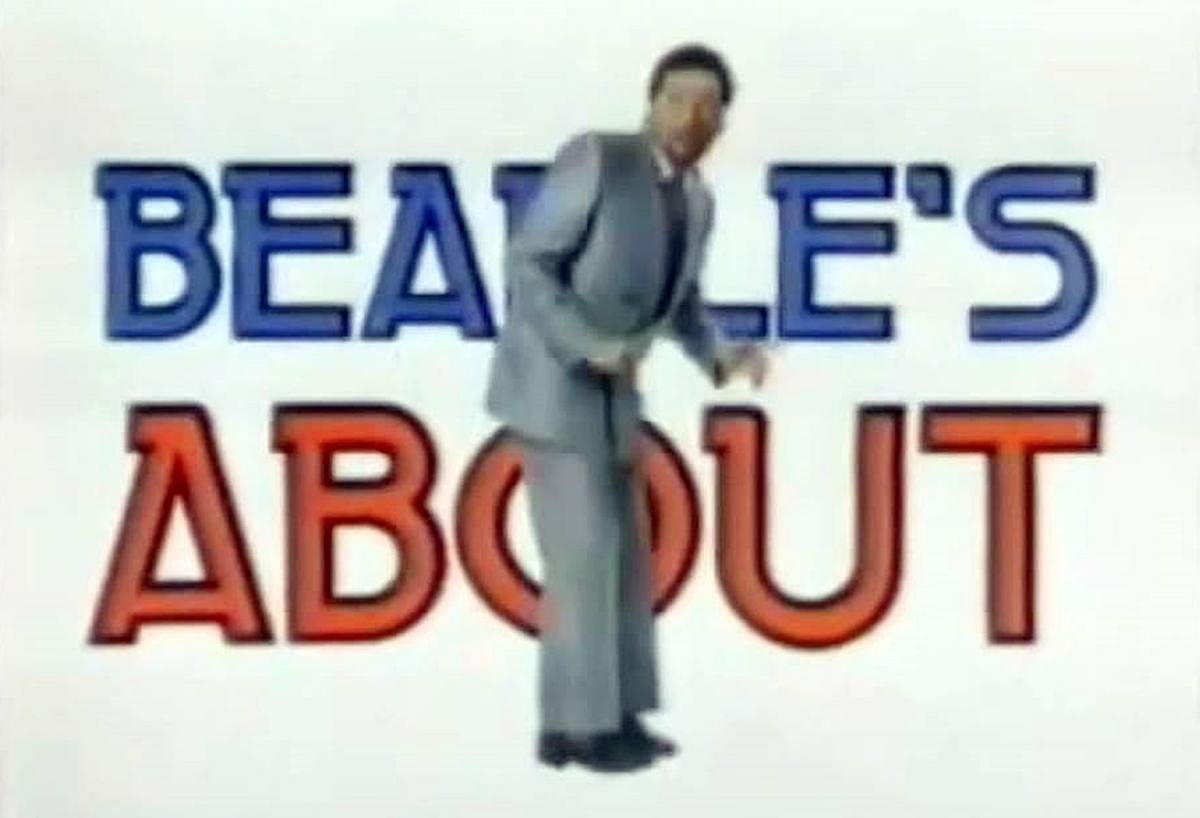 Host Jeremy Beadle found massive popularity as the presenter of Beadle’s About, but he was already fairly well known from show called ‘Game for a Laugh’. 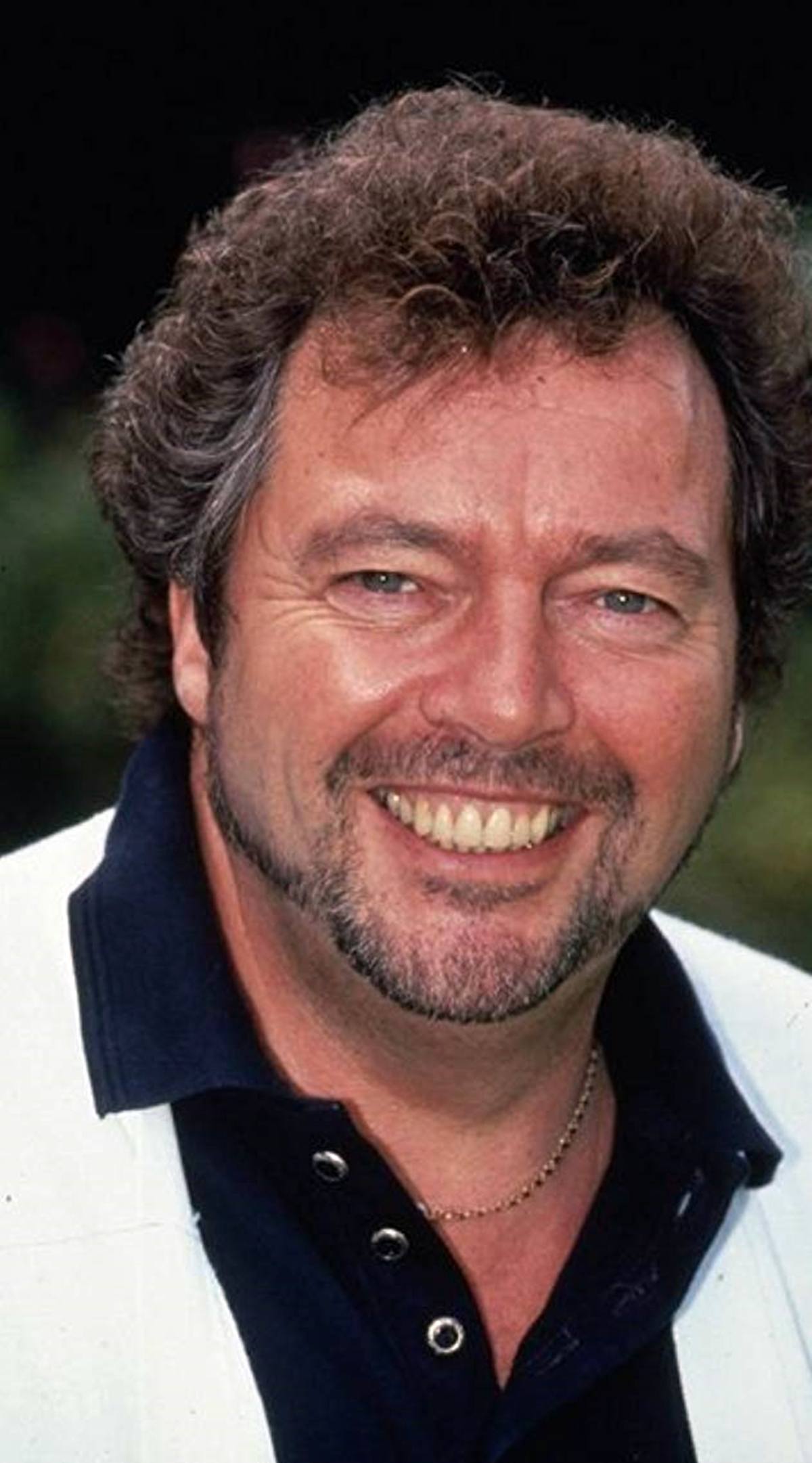 This did mean that during Beadle’s About, when Jeremy removed his disguise he would normally be instantly recognisable to the members of the public who were being set up!

4. The Made A Lady Believe An Alien Had Landed In Her Garden

One of the most memorable pranks the show carried out was when they convinced a lady called Janet Elford that an alien had actually landed in her back garden. It really does have to be seen to be believed…

5. There Wasn’t Really That Much Swearing

This was simply because it made the show even funnier!

6. It Was Hugely Successful

At one time, Beadle’s About was watched by a whopping 15 million viewers, making it one of ITV’s most popular Saturday night programmes during the 80s and 90s. 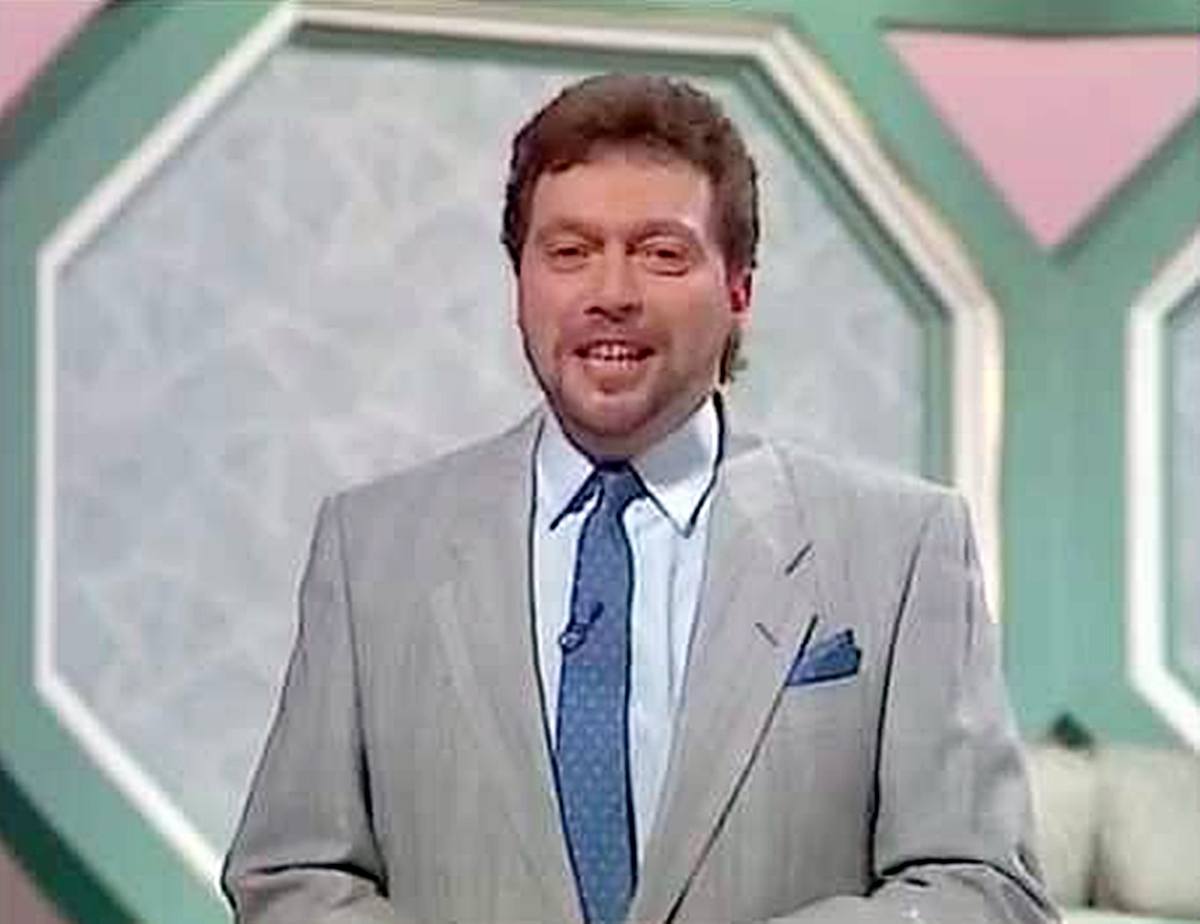 7. You Can Watch The First Two Series On DVD

The first two series of the show, featuring 6 and 8 episodes respectively, are still available on DVD. 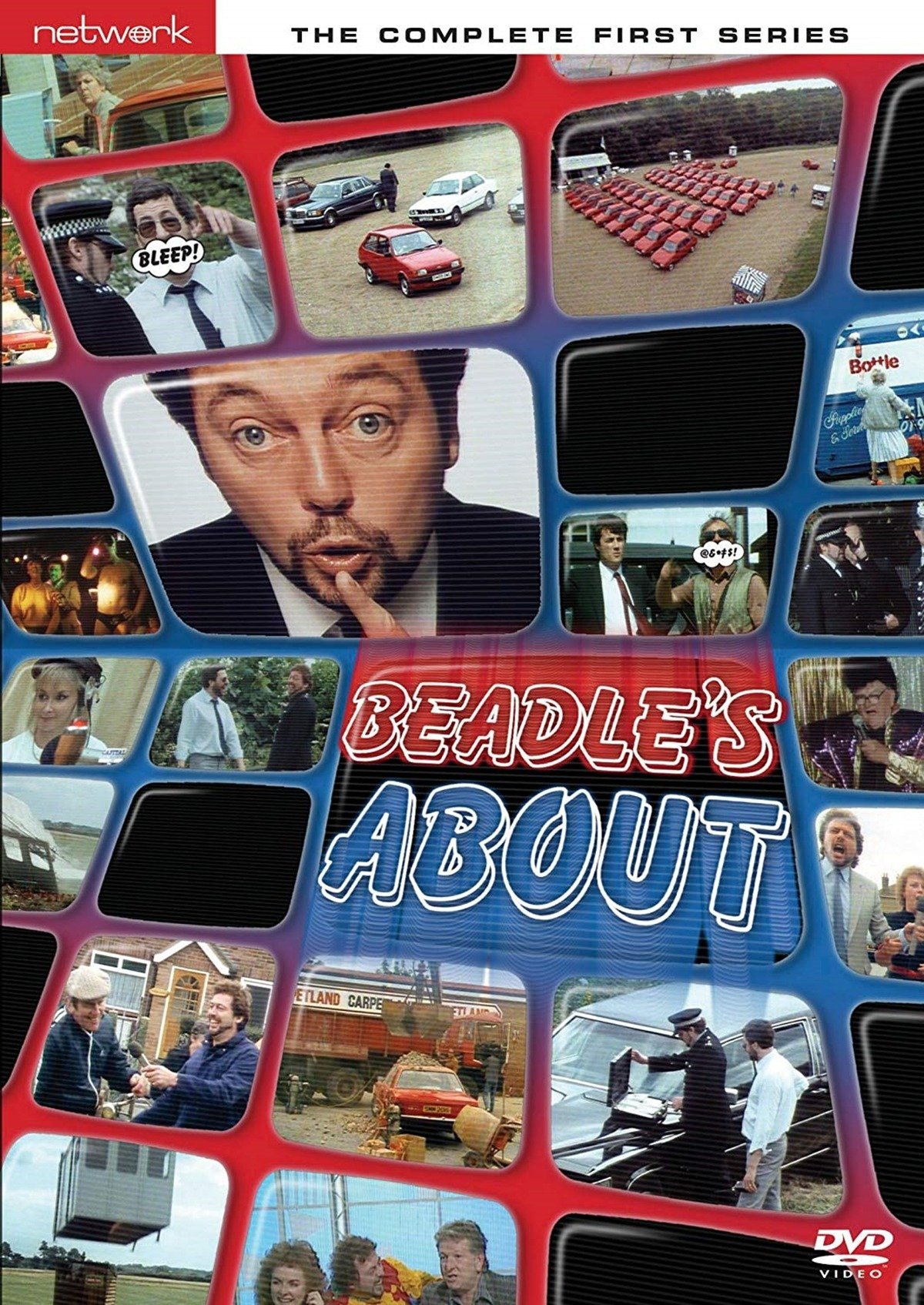 Is it a show that you’d like to go back and watch again?

If you grew up in the 1980s then you’re bound to remember Beadle’s About, but did you know there was a follow up series that also saw Jeremy Beadle carrying out practical jokes? It was called ‘It’s Beadle!’ 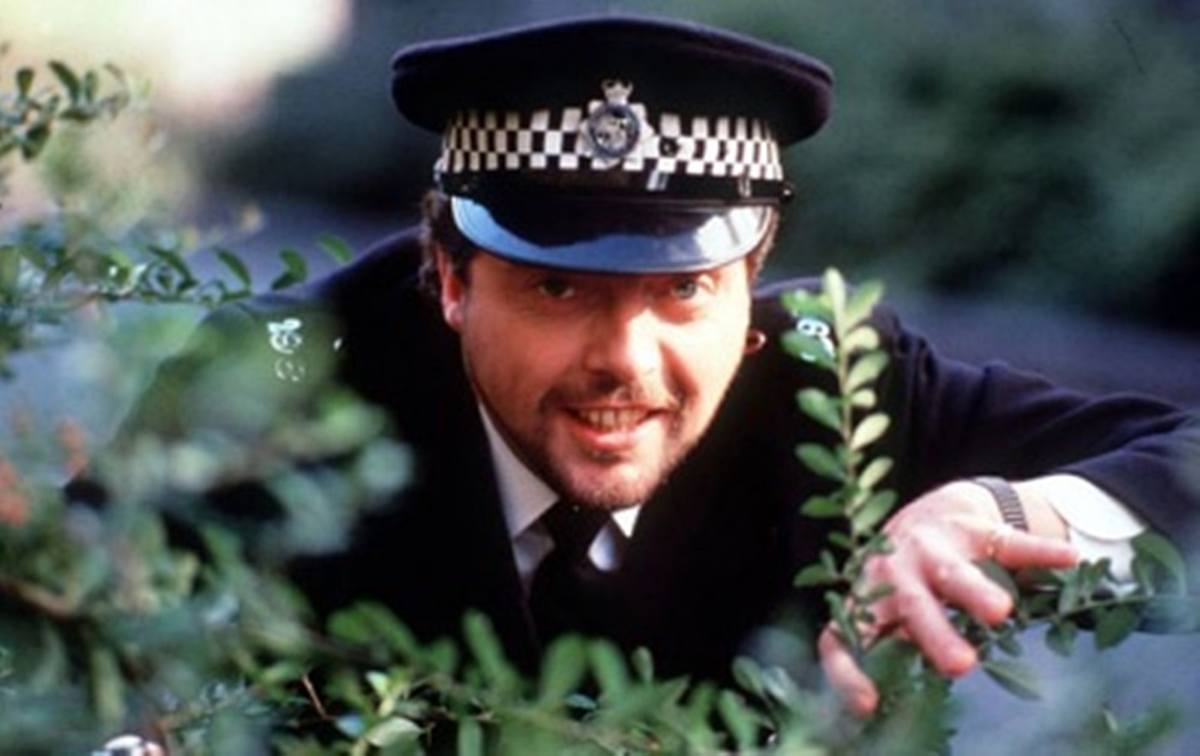 9. Beadle Was The Most Hated Man On Television…

Despite Beadle’s About being incredibly popular, Jeremy Beadle was often target of abuse, and was often referred to as ‘the most hated man on television’. 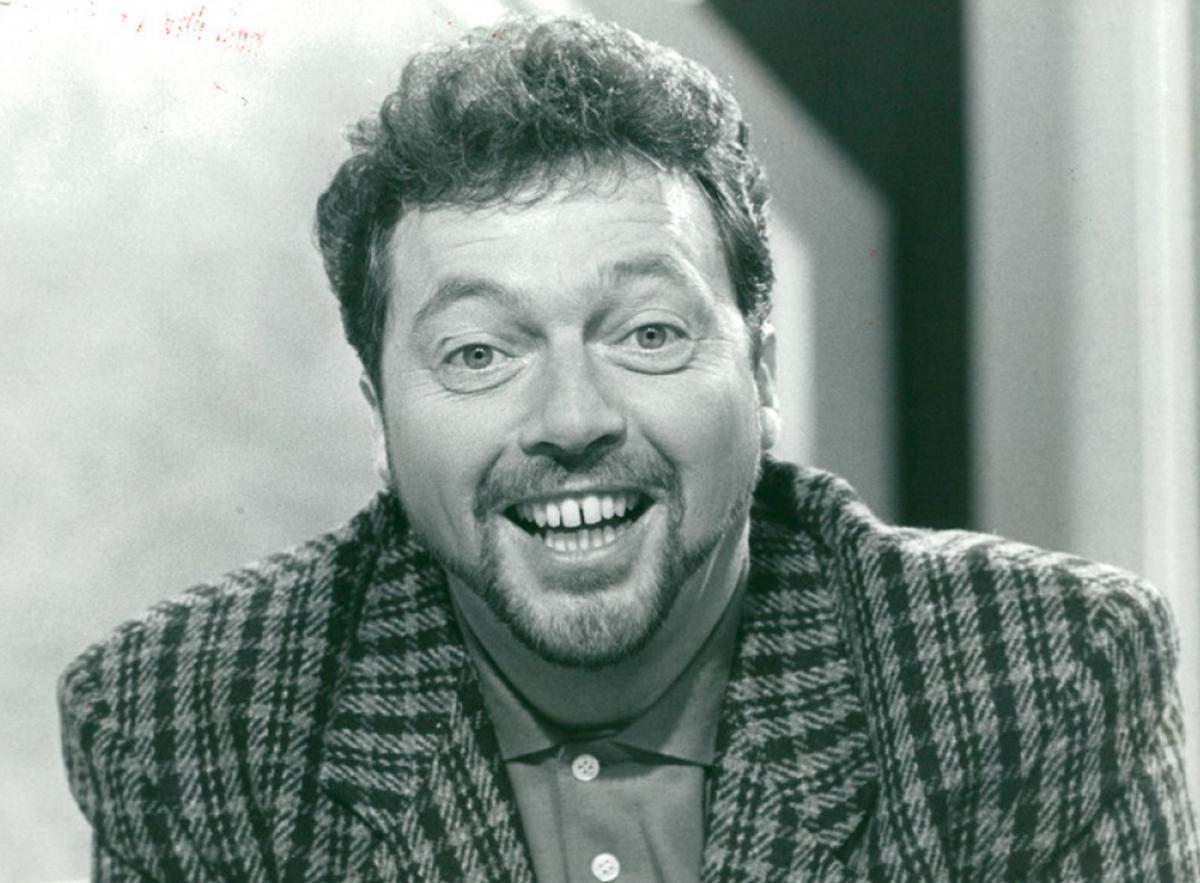 In fact a survey once put him 2nd behind Saddam Hussein as ‘The most hated man in Britain’!

10…And It Did Sometimes Get To Him

Jeremy Beadle was once quoted as saying that “the fact that people don’t like me has nothing at all to do with me”. He went on to say that “it’s because they feel guilty about laughing at the practical jokes I play. So they transfer their guilt on to me. They laugh, they don’t like themselves for it and so they blame me. What people say about me does hurt. It’s a form of bullying. I’ve never minded criticism, but I hate it when it’s personal and abusive.” 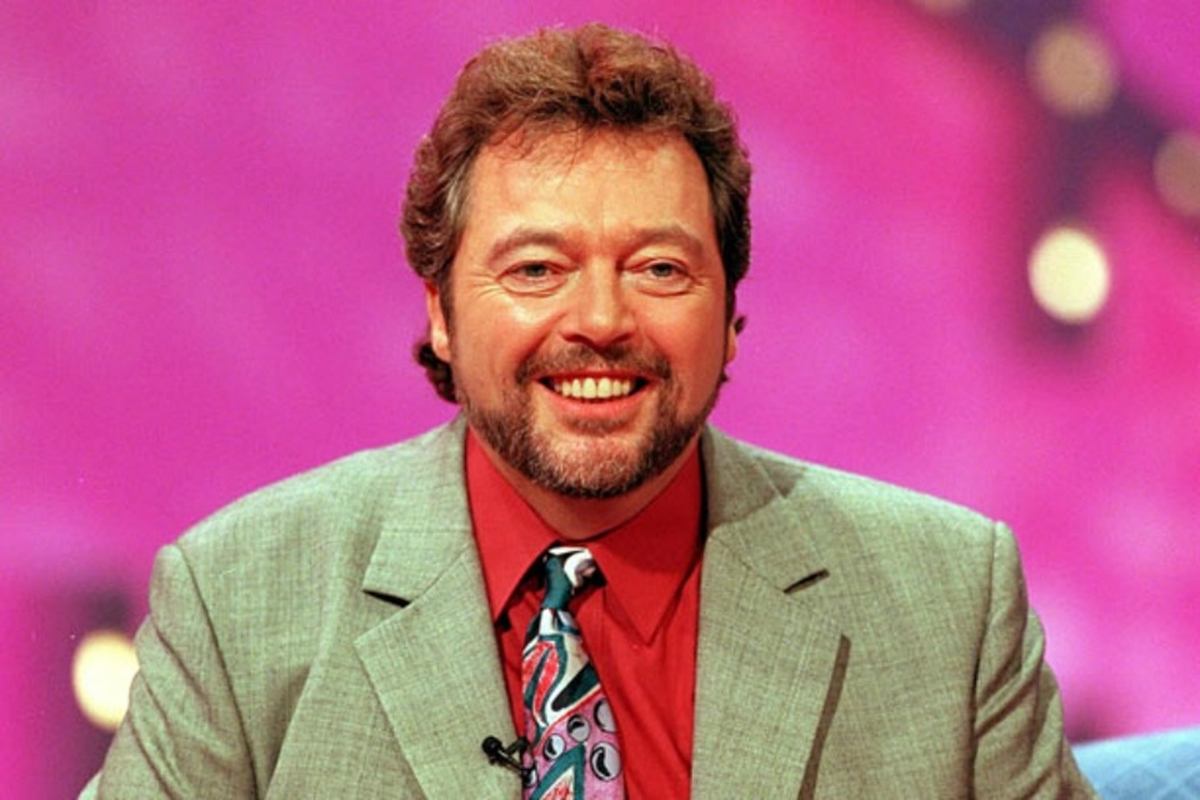 12…But He Is Sadly No Longer With Us

Tragically, Jeremy Beadle died of pneumonia on 30th January 2008 after a long illness. He was 59 years old. 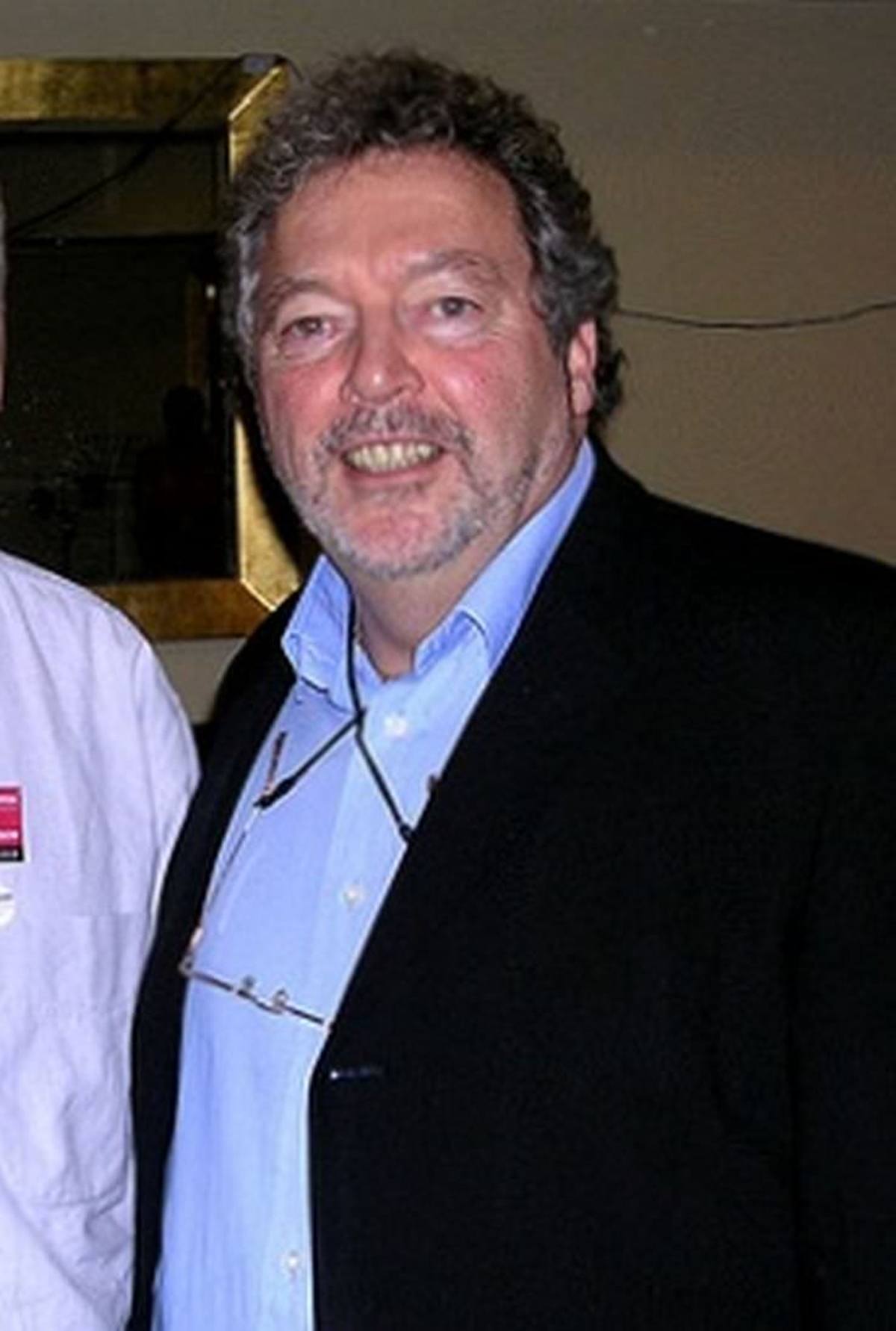 Be sure to share this post with your friends and family so they too can find out more about this legendary TV show!