Video games have become big business over the years, challenging movies for the amount they’re able to make, not to mention how much it can cost to produce a Triple-A title. A lot has changed since the days when games would take up just a few kilobytes and needed just a few people to make them, but nonetheless some of the titles from when we were growing up have gone on to become big budget franchises, some of which are still going strong today. Let’s take a look at a few that have stood the test of time. 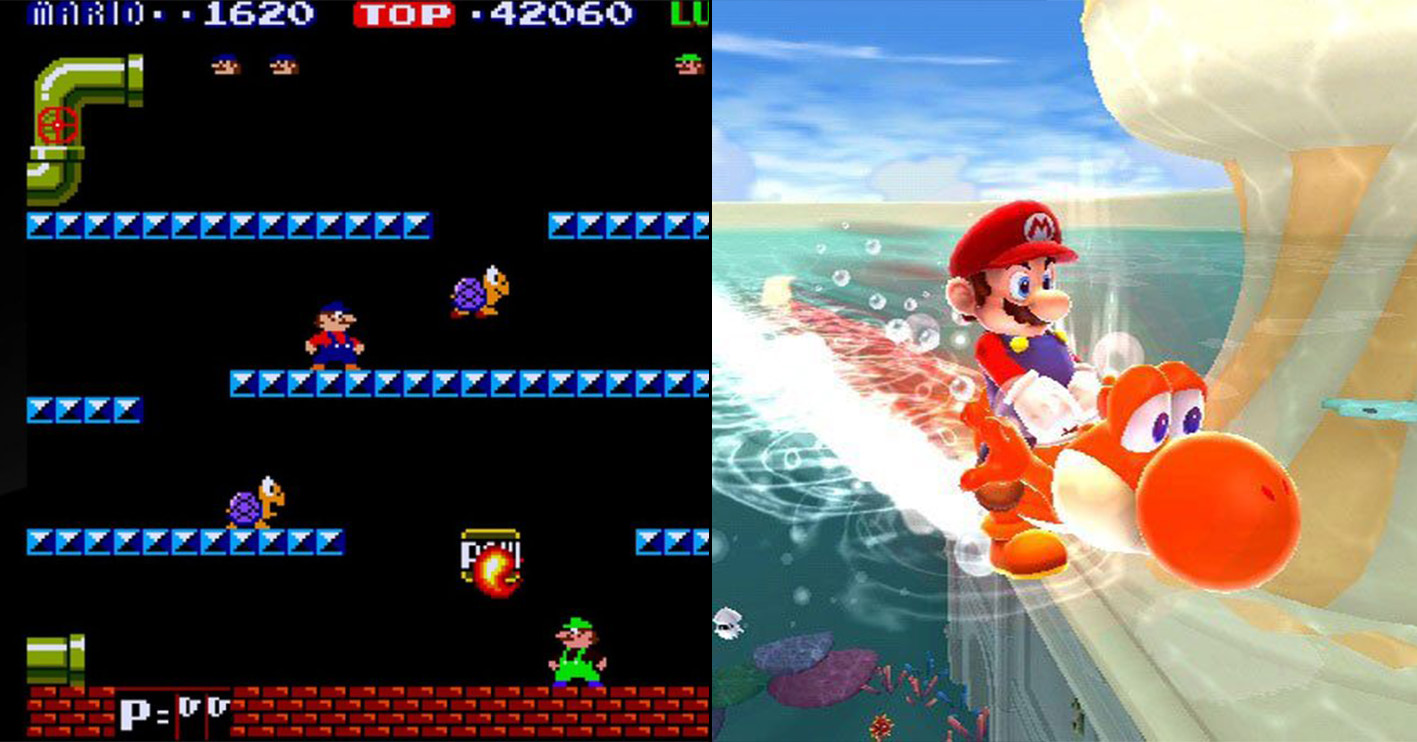 Where else could we possibly start? Mario has been around for donkey’s years, in fact since he first appeared in Donkey Kong itself as ‘Jump Man’ before going on to star in some of the greatest video games ever made. 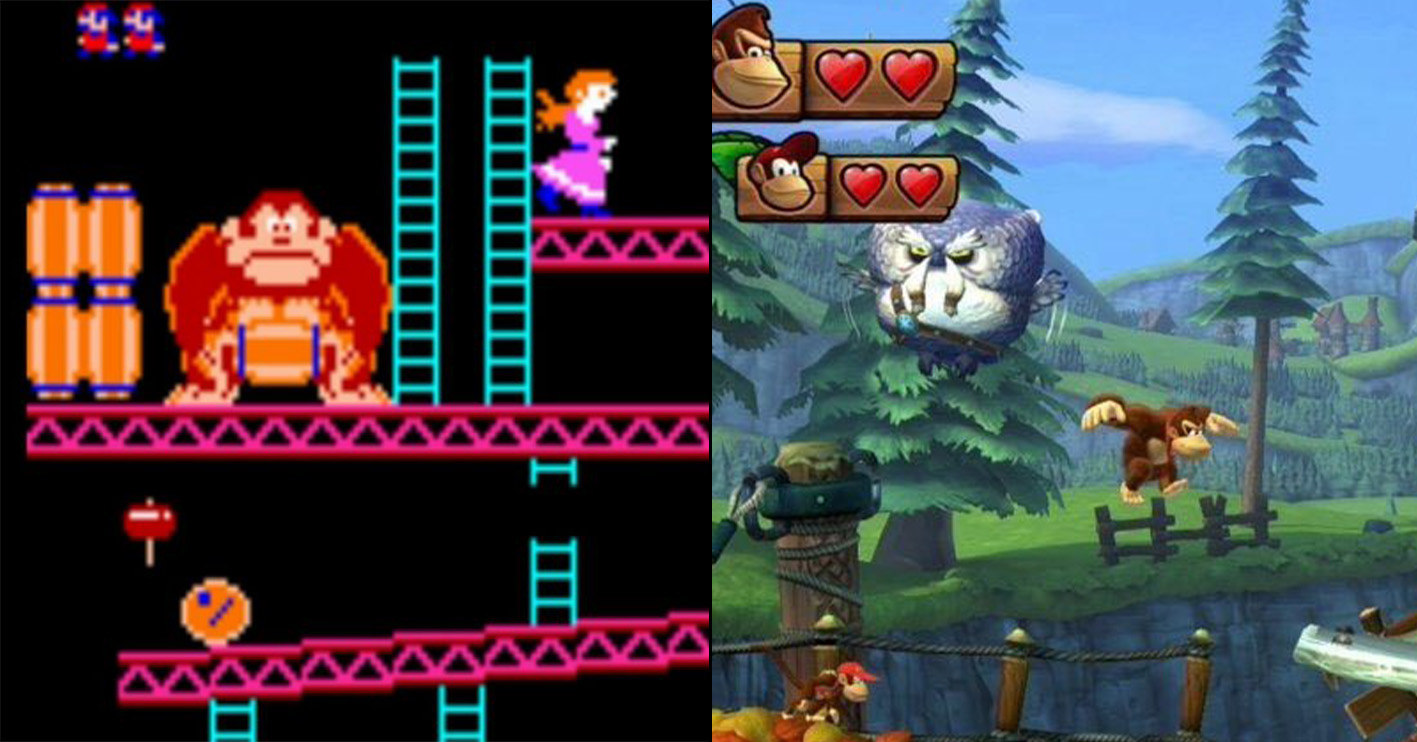 Donkey Kong has been around for a long time, and he too has been in many games since. The Donkey Kong Country games are still going strong today, with the latest instalment recently released on Nintendo Switch. 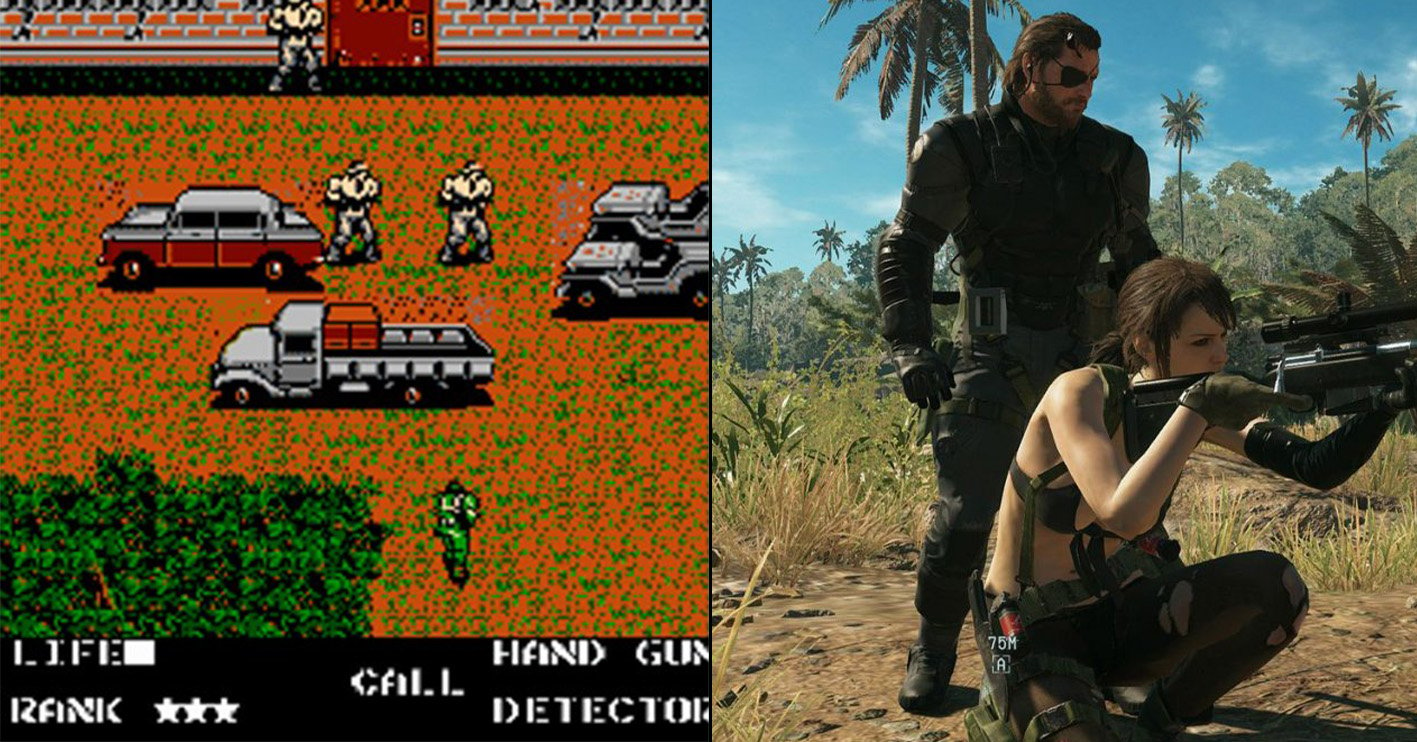 Metal Gear started out as a game on the NES and has been going strong ever since, especially since it turned to 3D on the Playstation consoles. 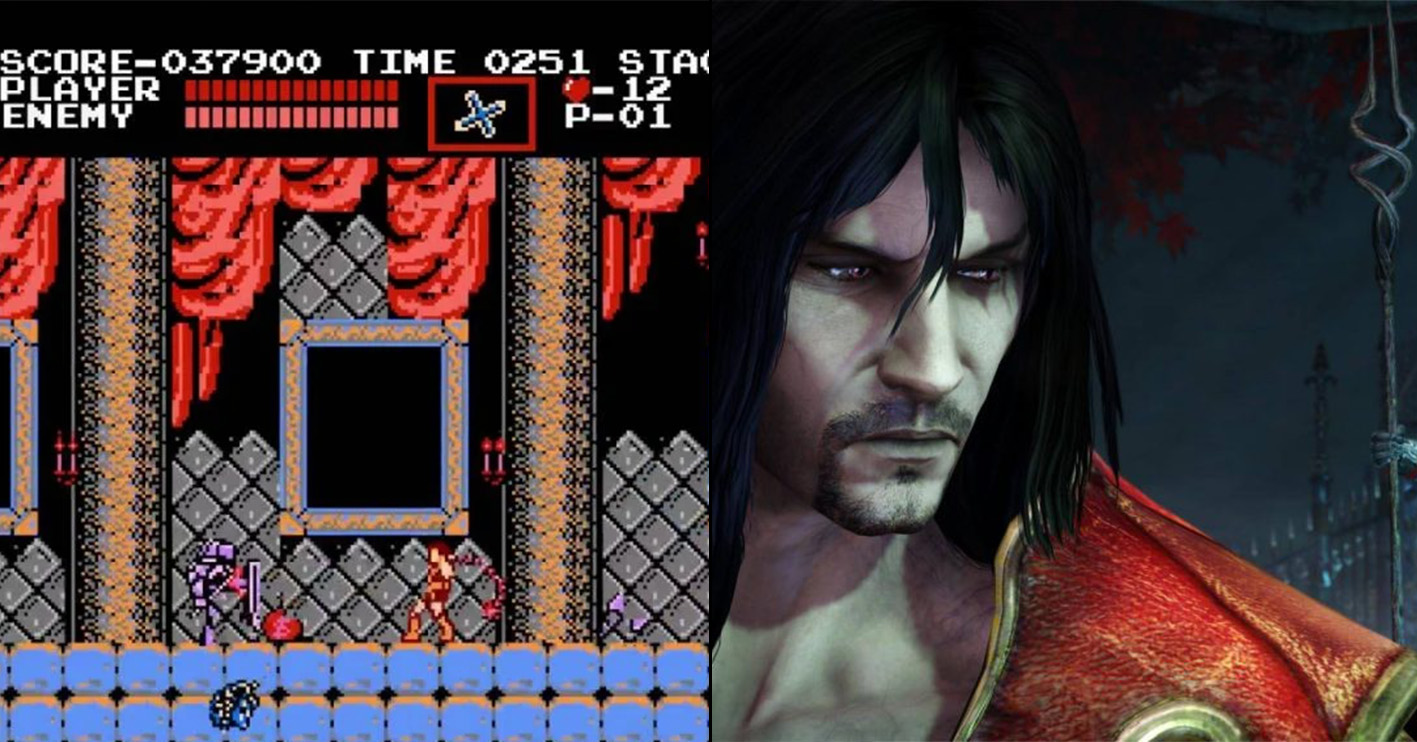 The Castlevania series is another that has had some amazing games, but unlike some of the others in this list, the 2D entries are widely regarded as some of the best in the franchise, with the series sticking to two dimensions long after others had already started to work in all three. 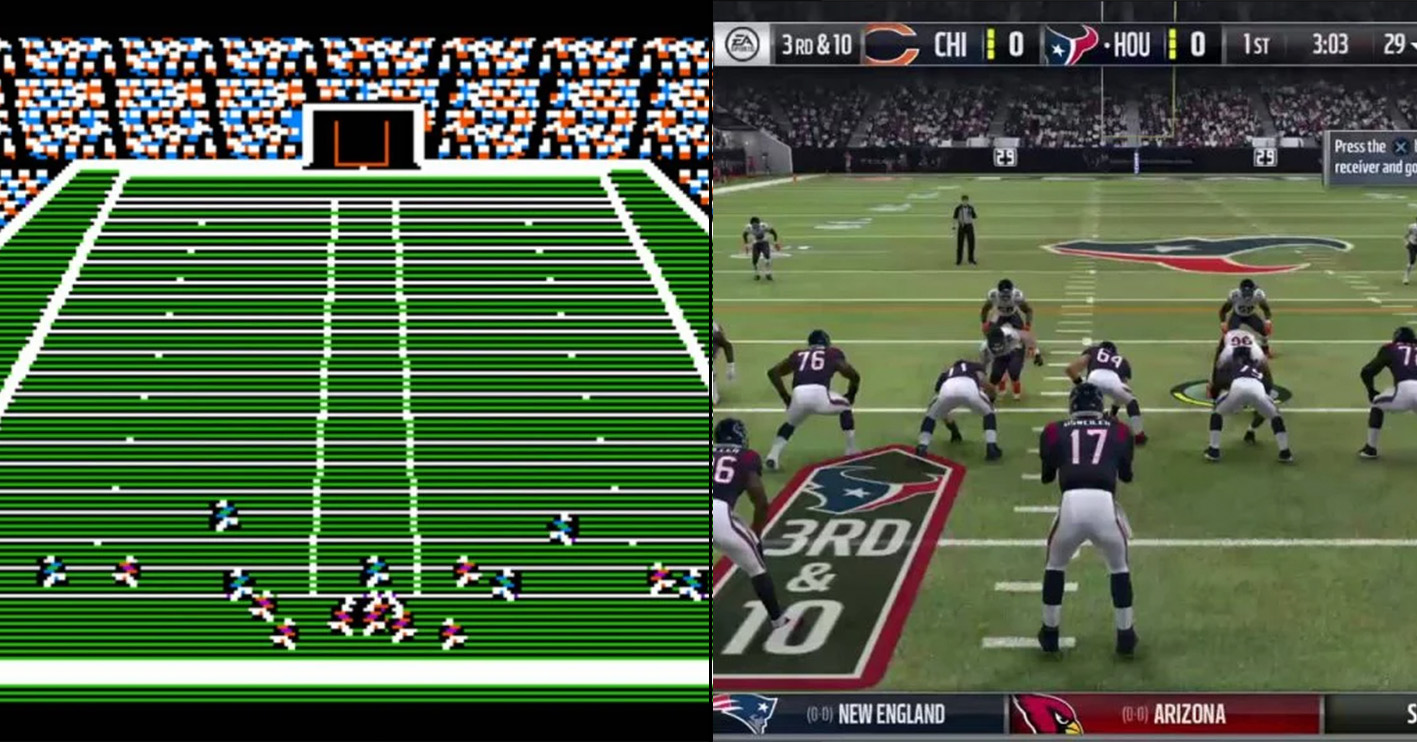 The Madden series of American Football games has long been seen as the definitive video game version of the sport. As a result, the series has now been going for almost 30 years! 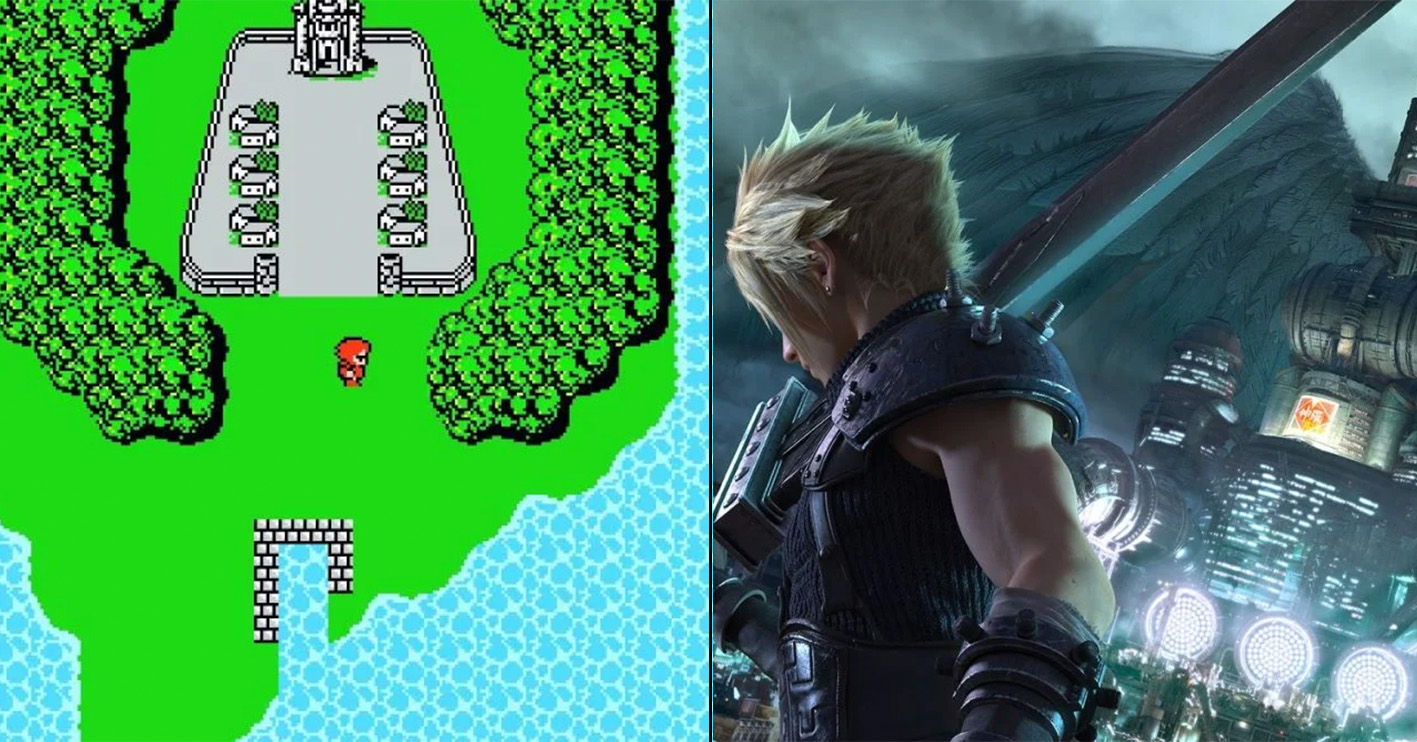 The Final Fantasy series is one of the most highly acclaimed role-playing game series ever, with some of the entries such as VI and VII being particularly fondly remembered. 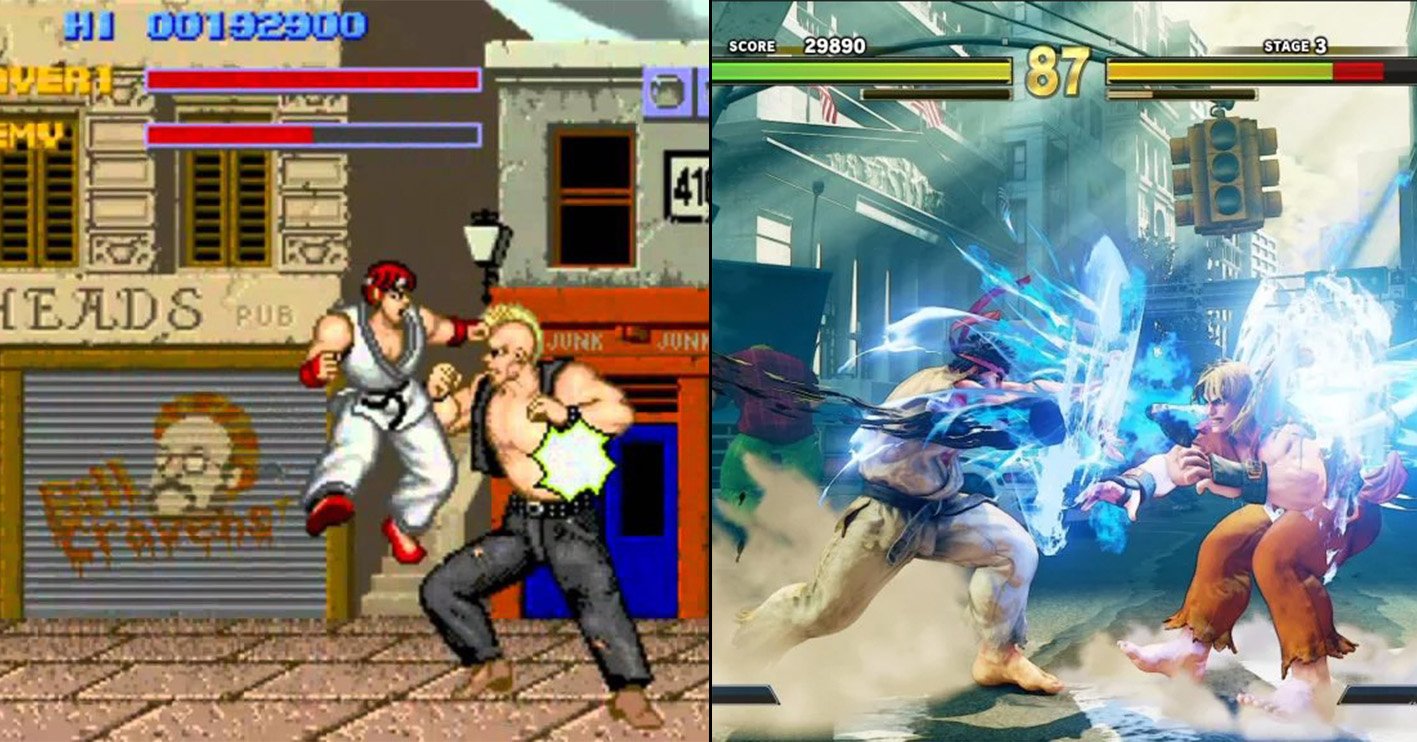 Whilst it was Street Fighter II that really got this series noticed, Street Fighter was released in 1987 and was quite different at that point. Completely revamped for SF II, one of the great games in the series, some of the modern Street Fighter instalments have also been excellent. 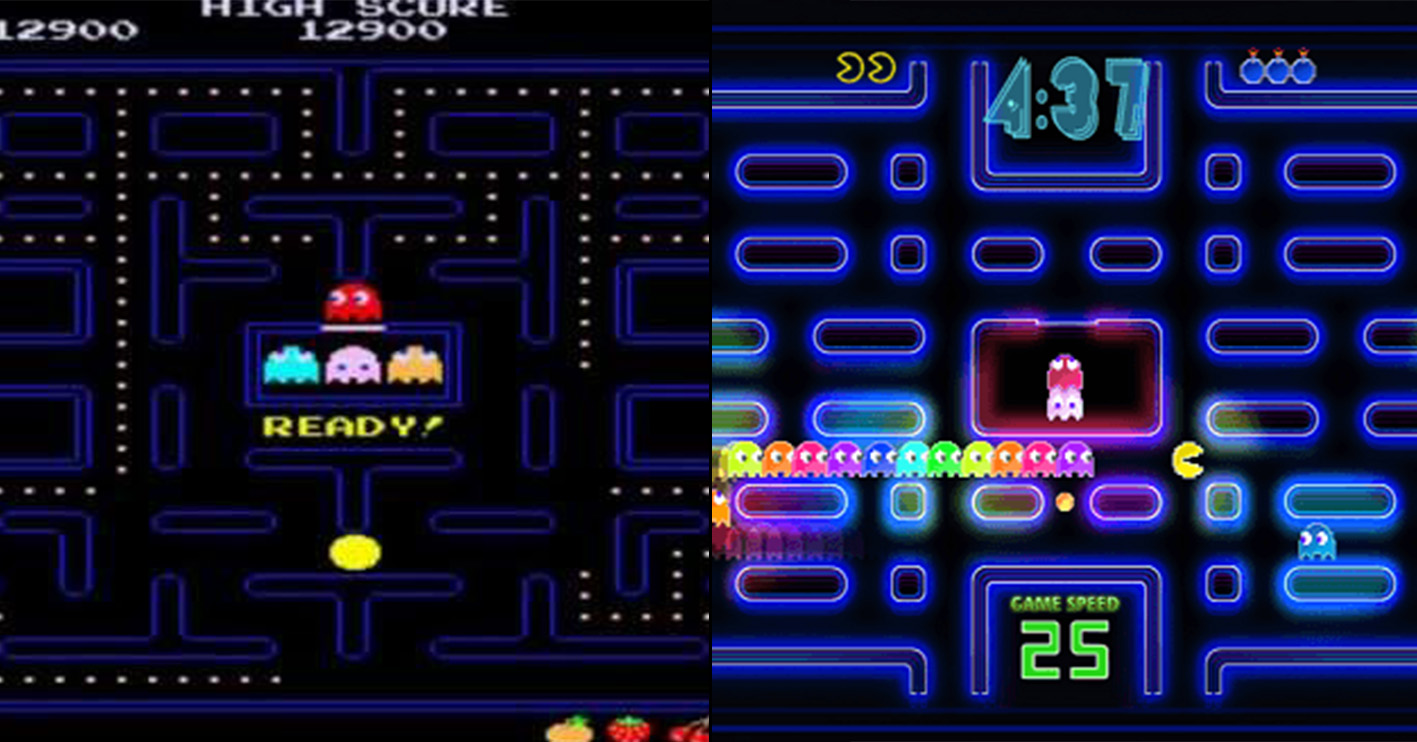 Who would ever have thought that a little yellow dot that eats other dots could last for so long? Pac-Man’s first outing was in 1980, but he has had games released as recently as 2016. 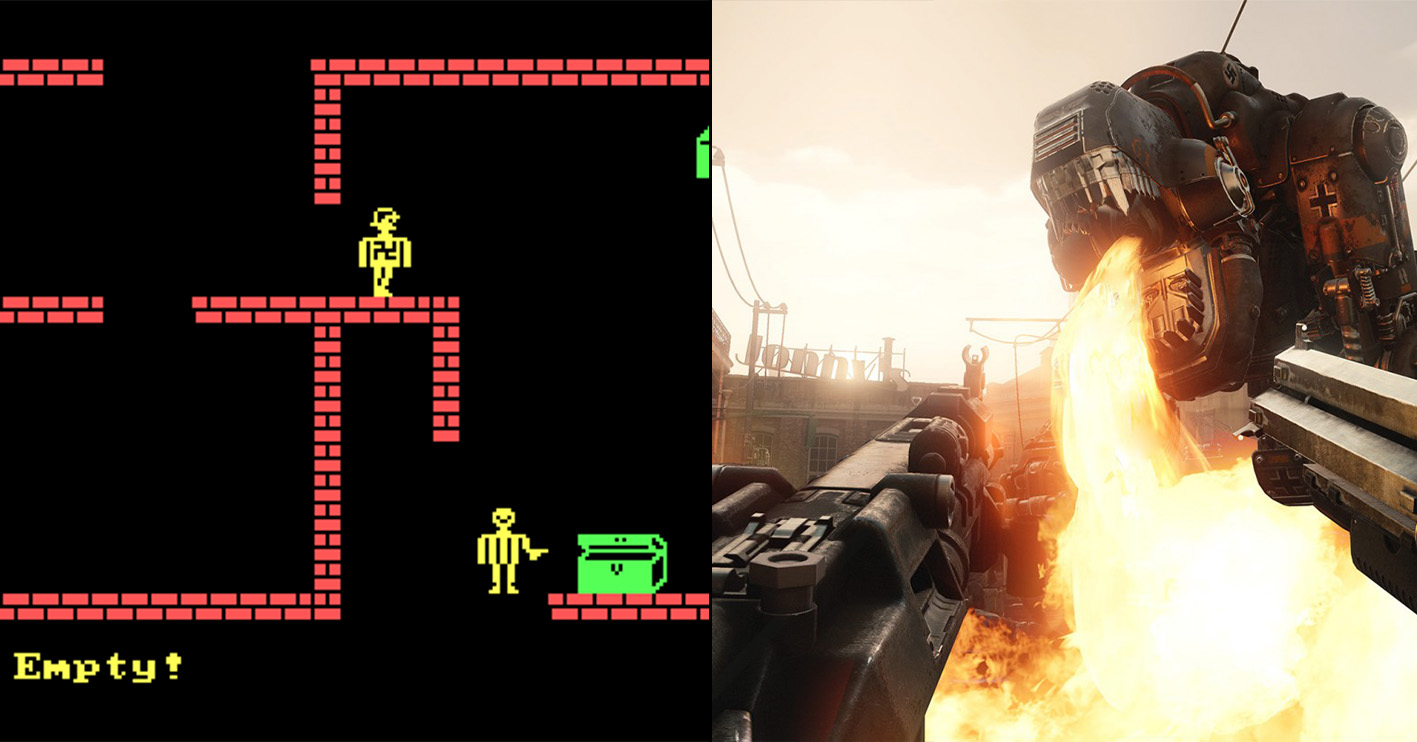 Many people don’t realise that Wolfenstein has been around since the early 80s. It was later in the decade when it turned to 3D, paving the way for Doom, but Wolfenstein has had a resurgence over recent years. 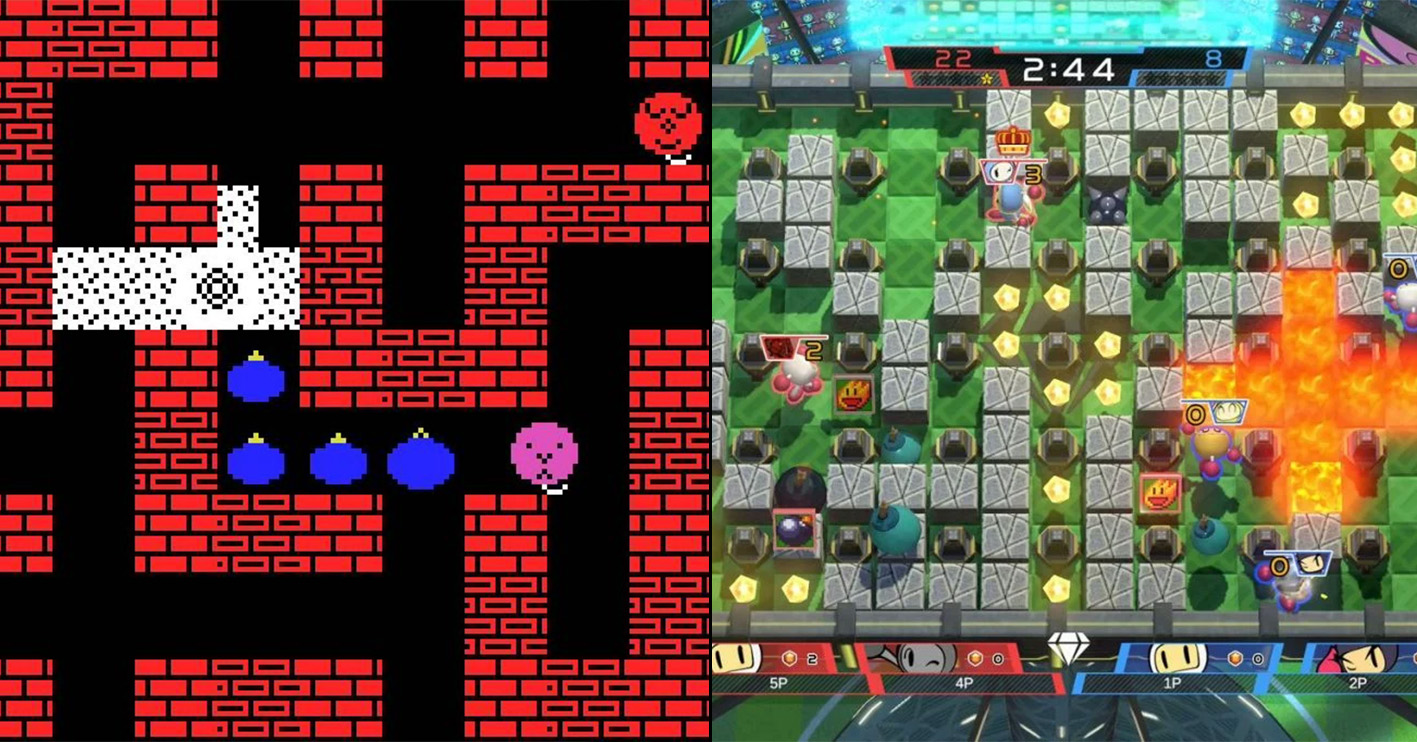 One of the great multiplayer games, it was the 90s when this game really became a massive success with the Turbo Grafx and SNES versions, but this game has had many incarnations since and is still a blast…sorry! 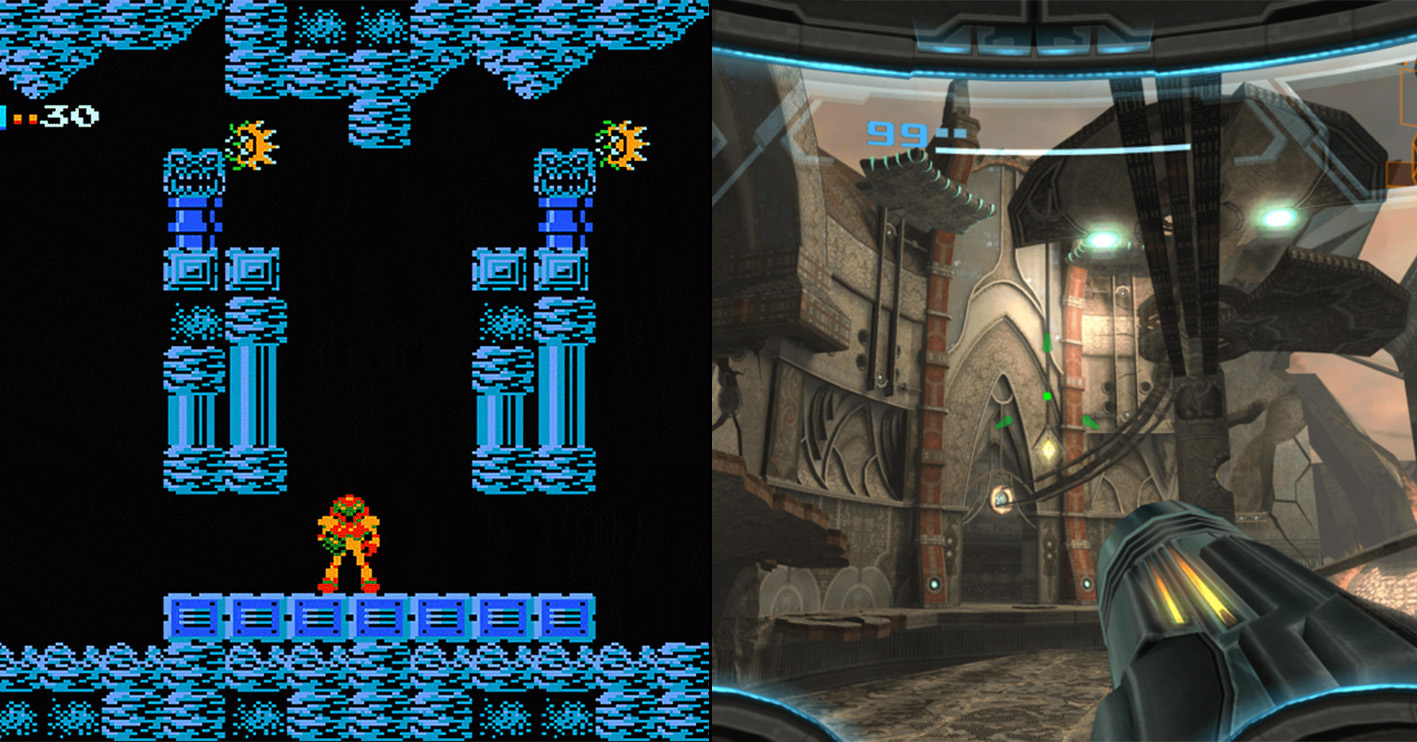 An extremely tough game, Metroid still had many fans. It was with Super Metroid, when you were able to save the game to cart that it really became massive. Metroid also made one of the greatest transitions to 3D with Metroid Prime on GameCube.

The Legend of Zelda 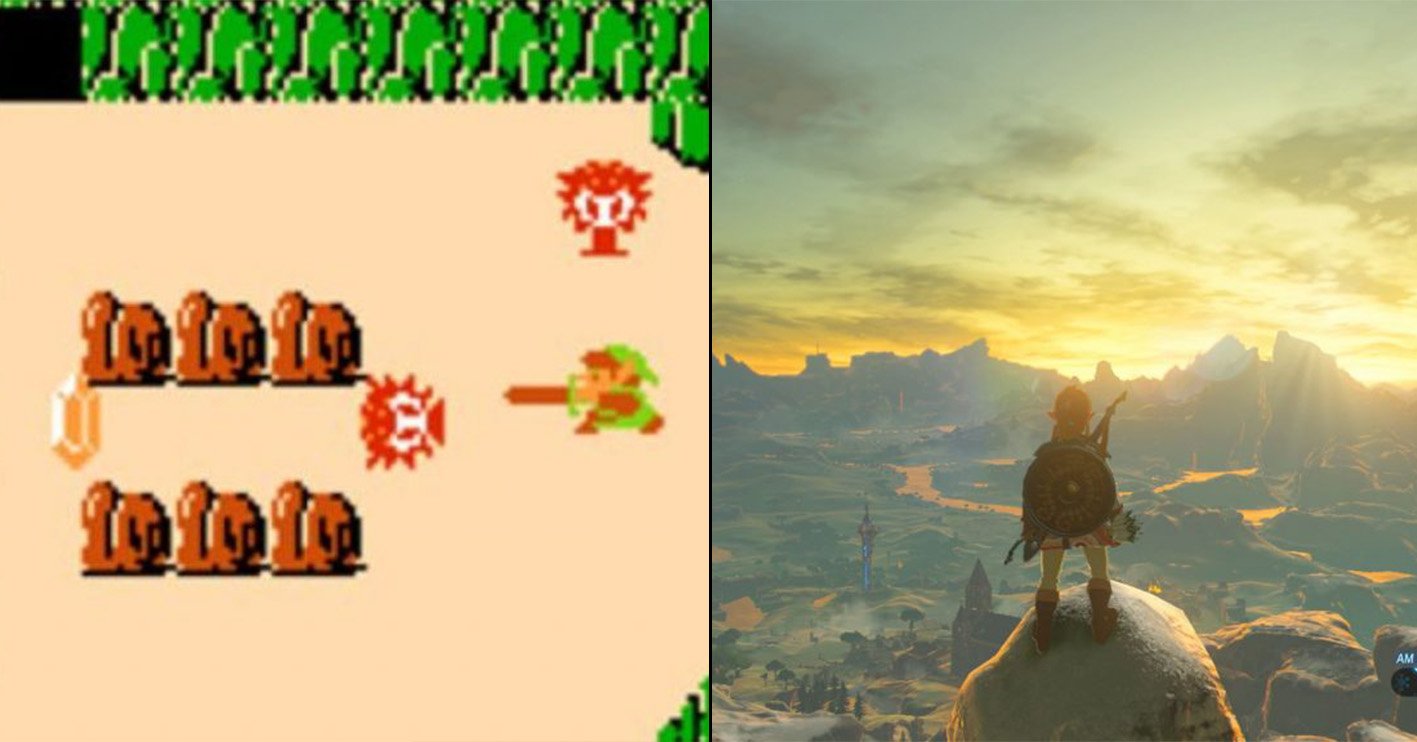 Possibly the greatest video game series of all time (discussion starts here!), Zelda started good, became great with a Link to the Past, and became legendary with Ocarina of Time. Some of the best games of all time are all in this one series!