10 Amazing Facts You Probably Never Knew About Withnail And I

Withnail and I is one of the most unusual films that you will ever watch, but should certainly be included in any list of films you should see before you die. It has some fantastic lines that are often quoted and is almost impossible to categorise in any one genre. Let’s take a look back at this classic film with some facts that you probably didn’t know…

10. The director made Richard E Grant drink vinegar for one take 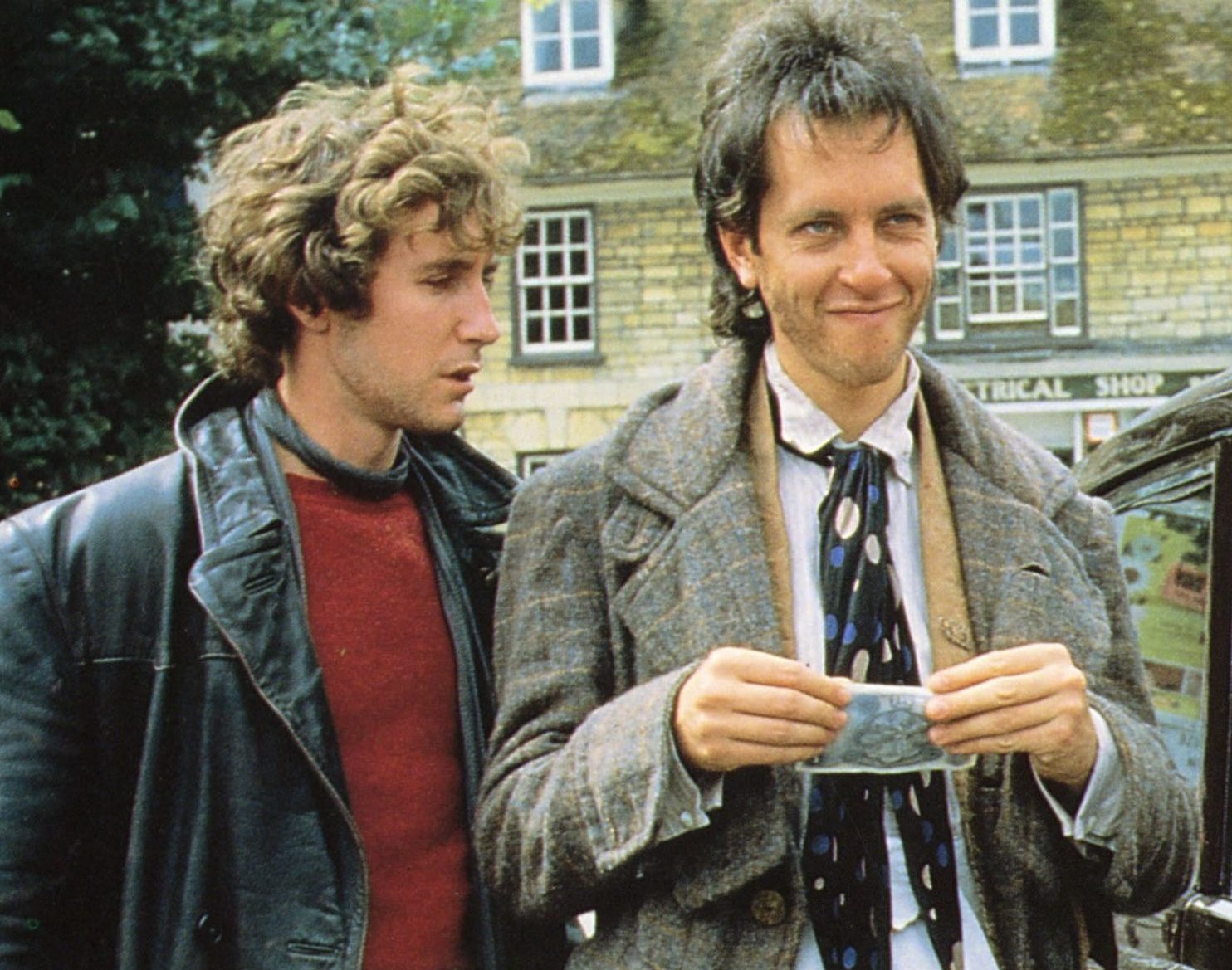 Unsurprisingly, when Richard E. Grant’s character of Withnail downs a bottle of lighter fluid, it was not really lighter fluid at all, but was replaced by water – at least initially!

In all the rehearsals, the bottle of lighter fluid was water, but for the final take, it was replaced with vinegar, but no-one told Richard E. Grant, this was to get the most realistic reaction possible from the actor.

9. Daniel Day-Lewis was the first actor to be offered the part of Withnail

The part of Withnail was initially offered to Daniel Day-Lewis, who declined the role.

Additionally, Kenneth Branagh and Edward Tudor-Pole both auditioned and fought Richard E Grant for the part. 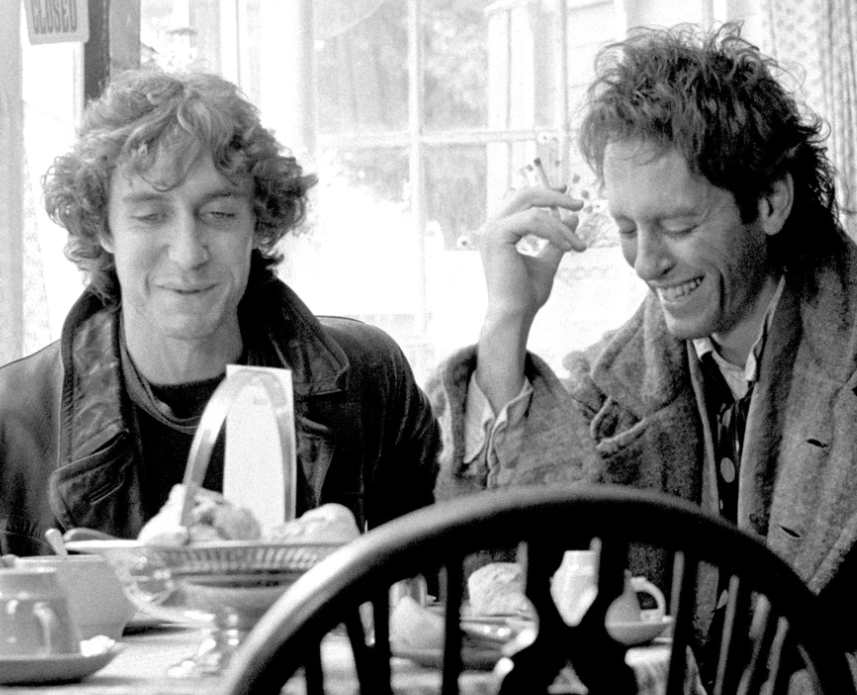 In the cafe scene, Withnail bursts out laughing – this was Richard E. Grant’s reaction to the snorting of the dogs the old ladies had with them.

While this moment wasn’t scripted, its simultaneously hilarious and unsettling presence in the scene made sure it stayed in the final cut.

7. Withnail was named after a local eccentric Bruce Robinson knew as a boy 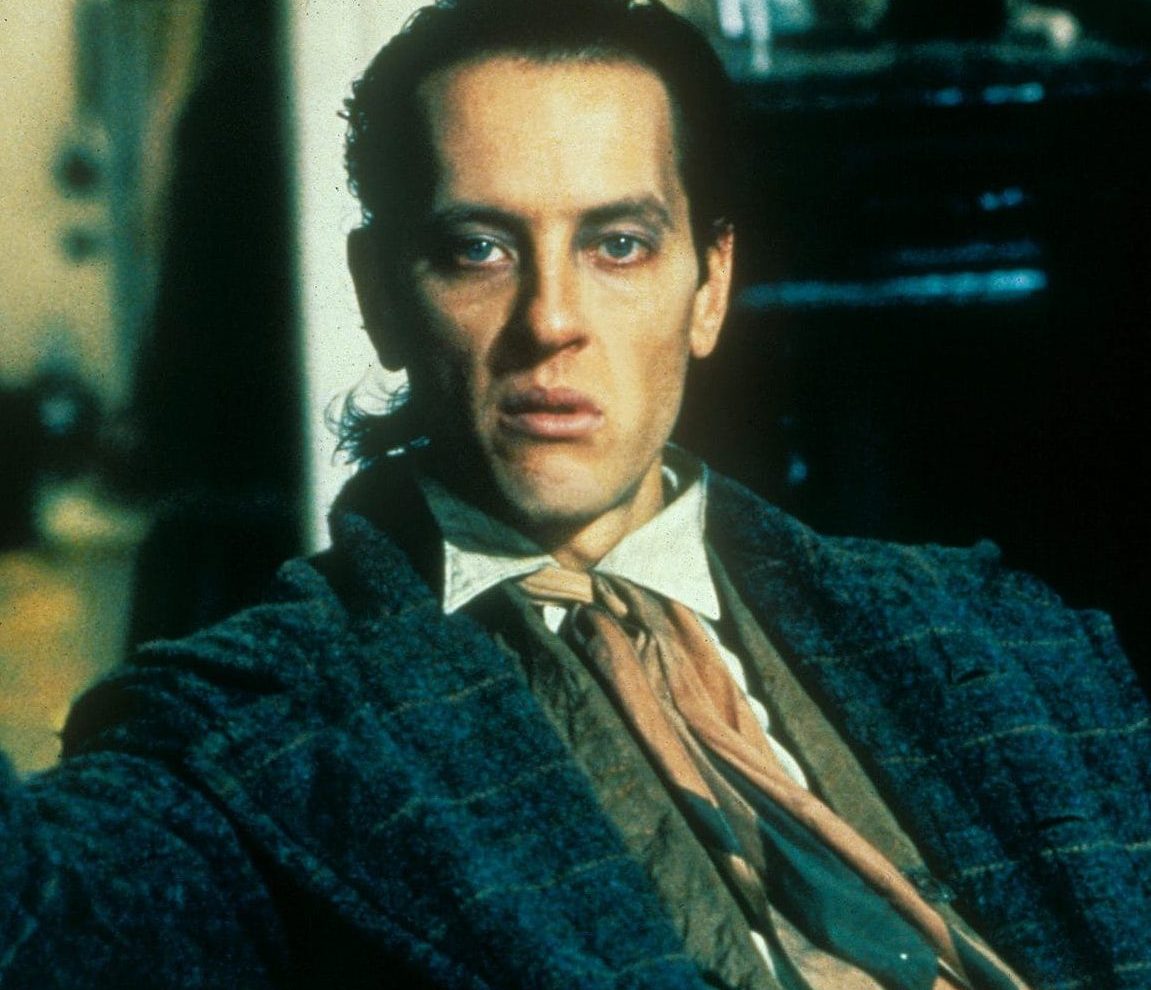 As a young boy, director Bruce Robinson knew a local character called Jonathan Withnall who was known for reversing his car into a police car, and not being able to spell his own name, misspelling it Withnail instead.

Whilst he was named after someone the director knew as a boy, the character of Withnail was based on Robinson’s close friend Vivian MacKerrell who later died of throat cancer in 1995.

6. Ralph Brown turned up for his audition in character 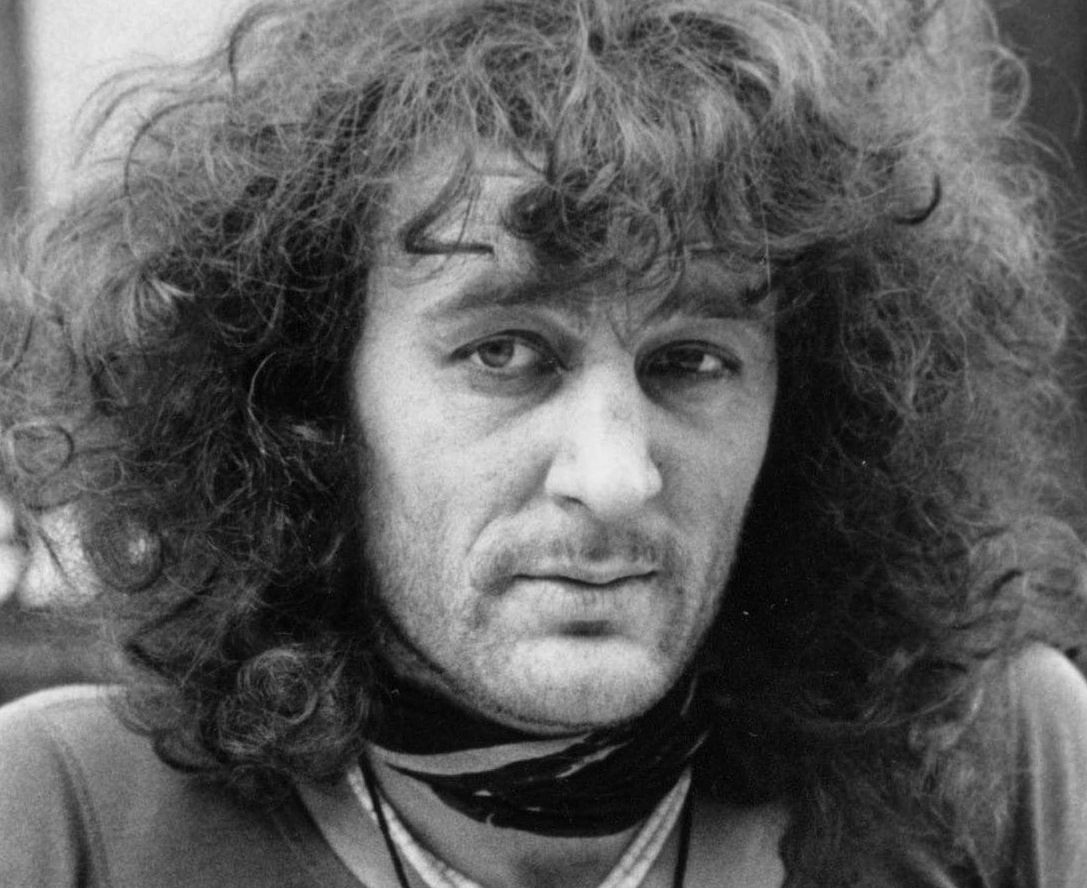 When Ralph Brown turned up to audition for the part of Danny, he was dressed how the script described, with dyed hair and painted nails.

He terrified the director and casting director, but they also found him hilarious and hired him as a result.

5. Paul McGann keeps having to tell fans the film wasn’t actually made in the 1960s 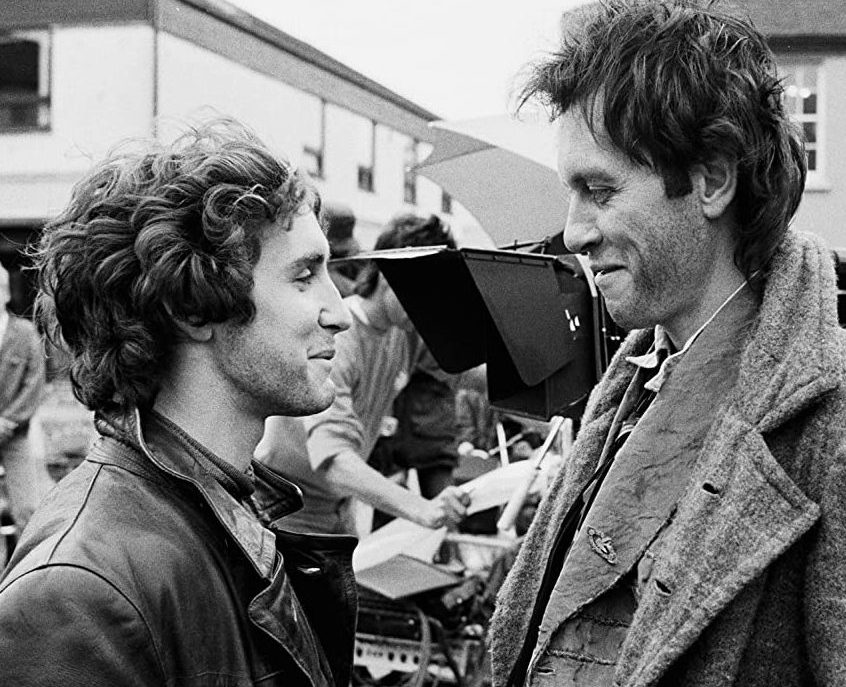 Paul McGann has said that many fans he meets actually believe that the film was filmed in the 1960s, not the mid-80s.

According to McGann, the fans are often surprised when he explains the truth to them!

4. Only one person on-set could role a ‘Camberwell Carrot’ 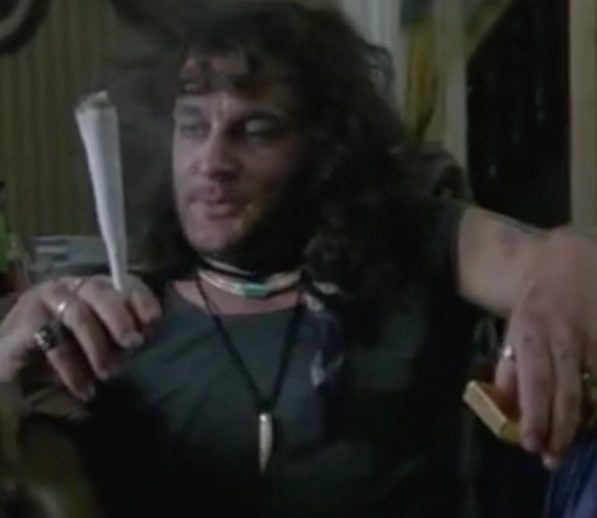 Allan Brereton, the Sound Maintenance Engineer on the shoot, was the only person capable of rolling a joint the size of the Camberwell Carrot.

This is because he was an ex-hippy and had rolled them in the past, but don’t tell the cops.

3. It’s the film debut of both Richard E Grant and Paul McGann 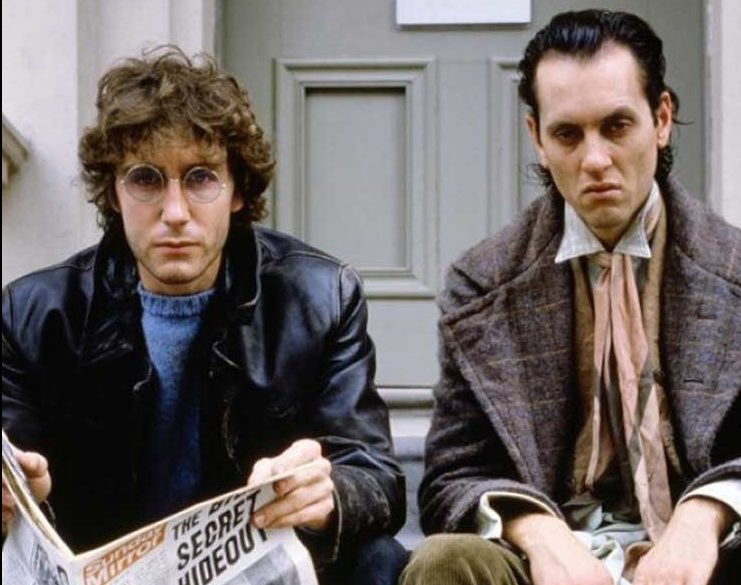 Withnail and I represents the film debut of both of the stars of the movie, Paul McGann and Richard E Grant.

Both of whom have gone on to have very successful careers, with Richard E Grant even receiving an Oscar nomination in recent years for Can You Ever Forgive Me?

2. The audience didn’t laugh in the first test screening of the film 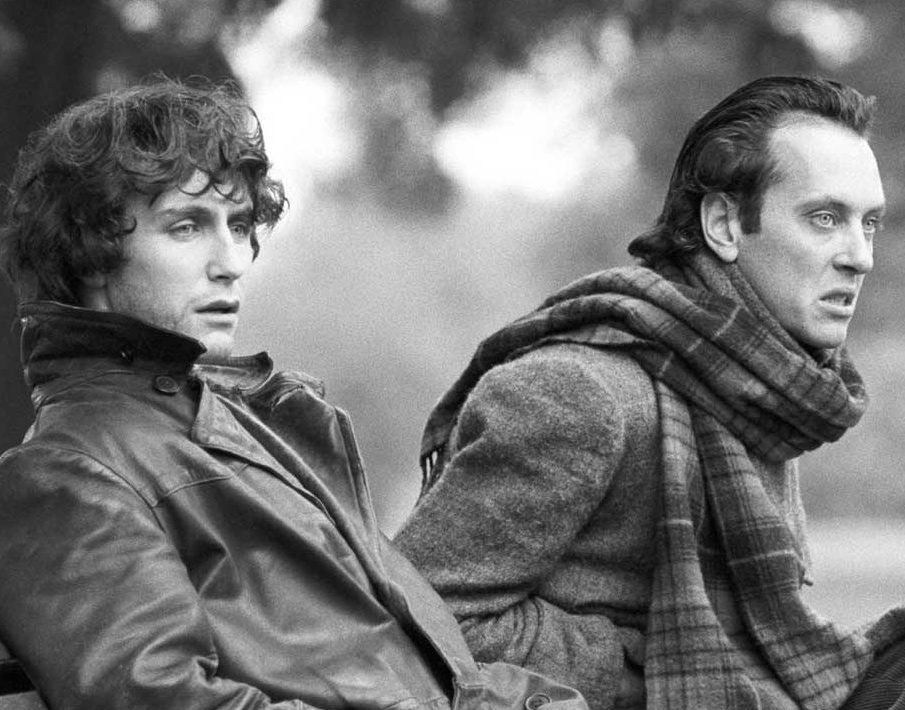 The first screening of Withnail and I was considered a bit of a disaster, as the audience sat there stony-faced and not laughing once throughout the film’s duration!

Although the first screening fell flat, the director Bruce Robinson, who was distraught at the end of the showing, found out afterwards that the audience was comprised of a group of German non-English-speaking tourists who were all staying in a local hotel and didn’t understand any of what they had just watched!

1. The film was originally supposed to end with Withnail taking his life 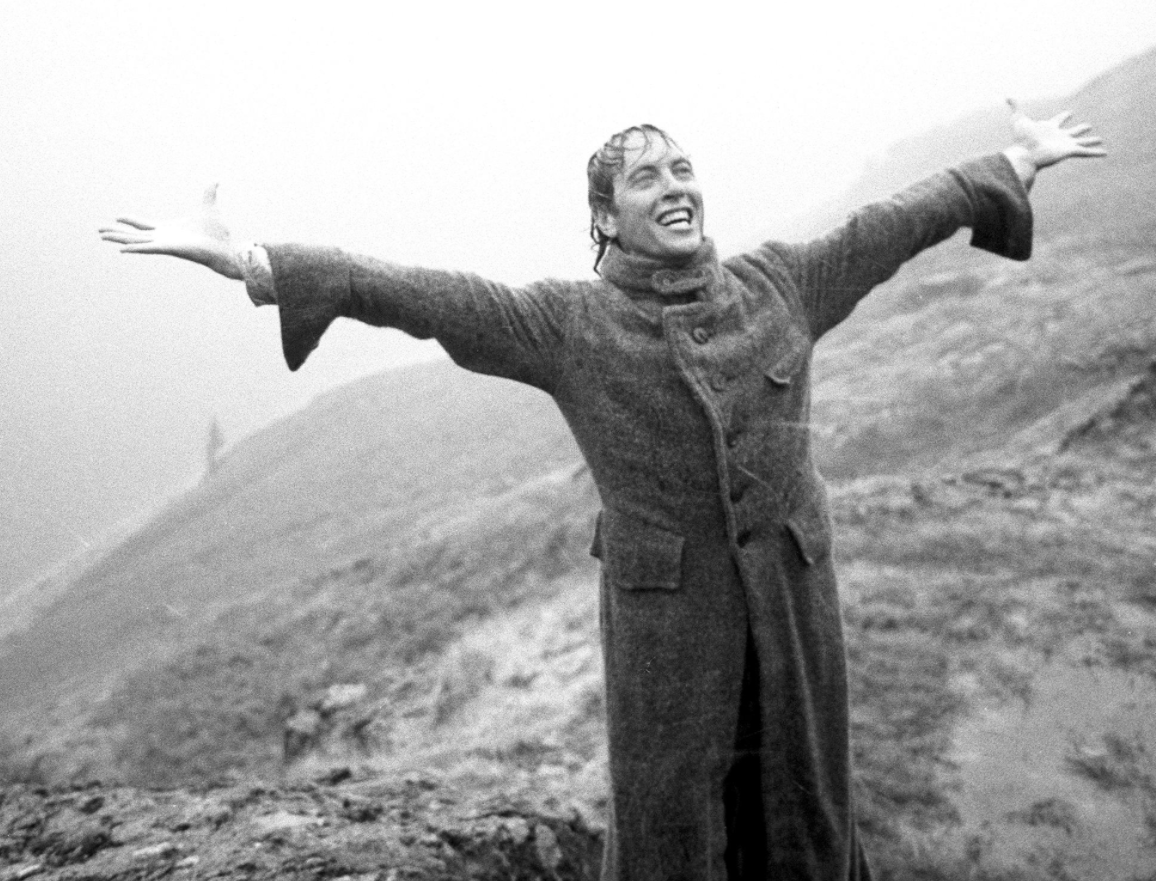 For all its absurd comedy, Withnail and I is fundamentally a film about alcohol addiction and a world spiralling out of control. In fact, the film was originally supposed to end with Withnail taking his own life.

Writer-director Bruce Robinson conceived the final scene as Withnail pouring a bottle of wine into a shotgun, drinking from and intentionally firing the weapon in the process. However, Robinson later lamented this scene as “too dark” and changed it – though the bottle of wine remains.