10 Terrifying Truths You Probably Never Knew About The Witches

Based on the sinister 1983 novel by beloved children’s author Roald Dahl, The Witches tells the story of Luke, a recently orphaned boy who finds himself face to face with real witches. Fortunately for Luke, he is now under the guardianship of his Norwegian grandmother, who is an expert on witches, and gives him the knowledge he needs to beat them at their own game – even after they turn him into a mouse.

The Witches is a creepy classic which has delighted audiences for decades – but did you know the following facts about the film?

10. It was the very last film Jim Henson worked on 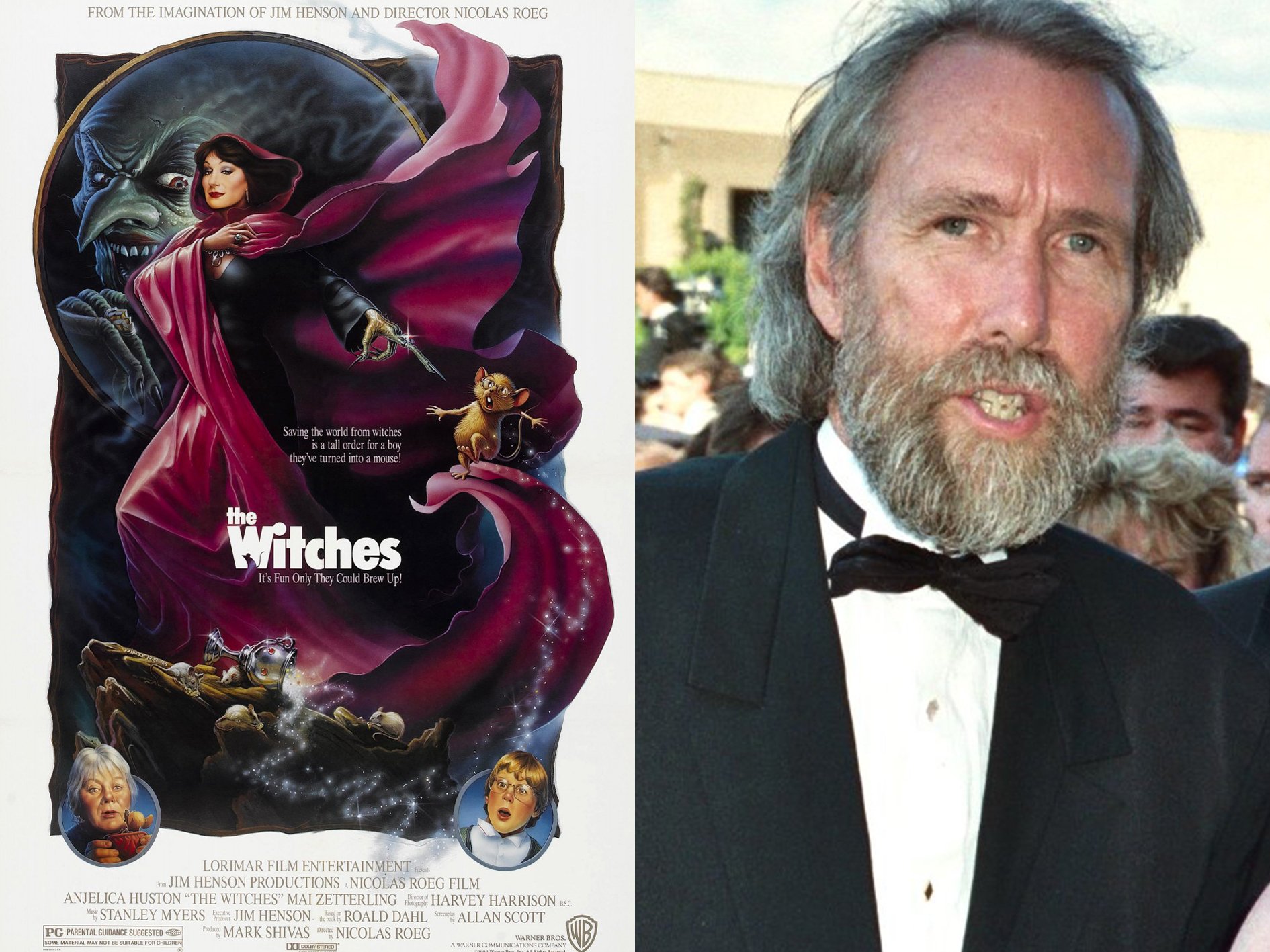 While The Witches is directed by British film legend Nicolas Roeg (Don’t Look Now, The Man Who Fell to Earth), it was produced by Jim Henson. The legendary creator of The Muppets made a splash in 80s cinema with fantasy classics The Dark Crystal and Labyrinth.

Sadly, Henson didn’t live to see The Witches make it to cinemas. He passed away in May 1990, just over a week before the film was first released to cinemas in the UK.

9. Roald Dahl was very unhappy with the film 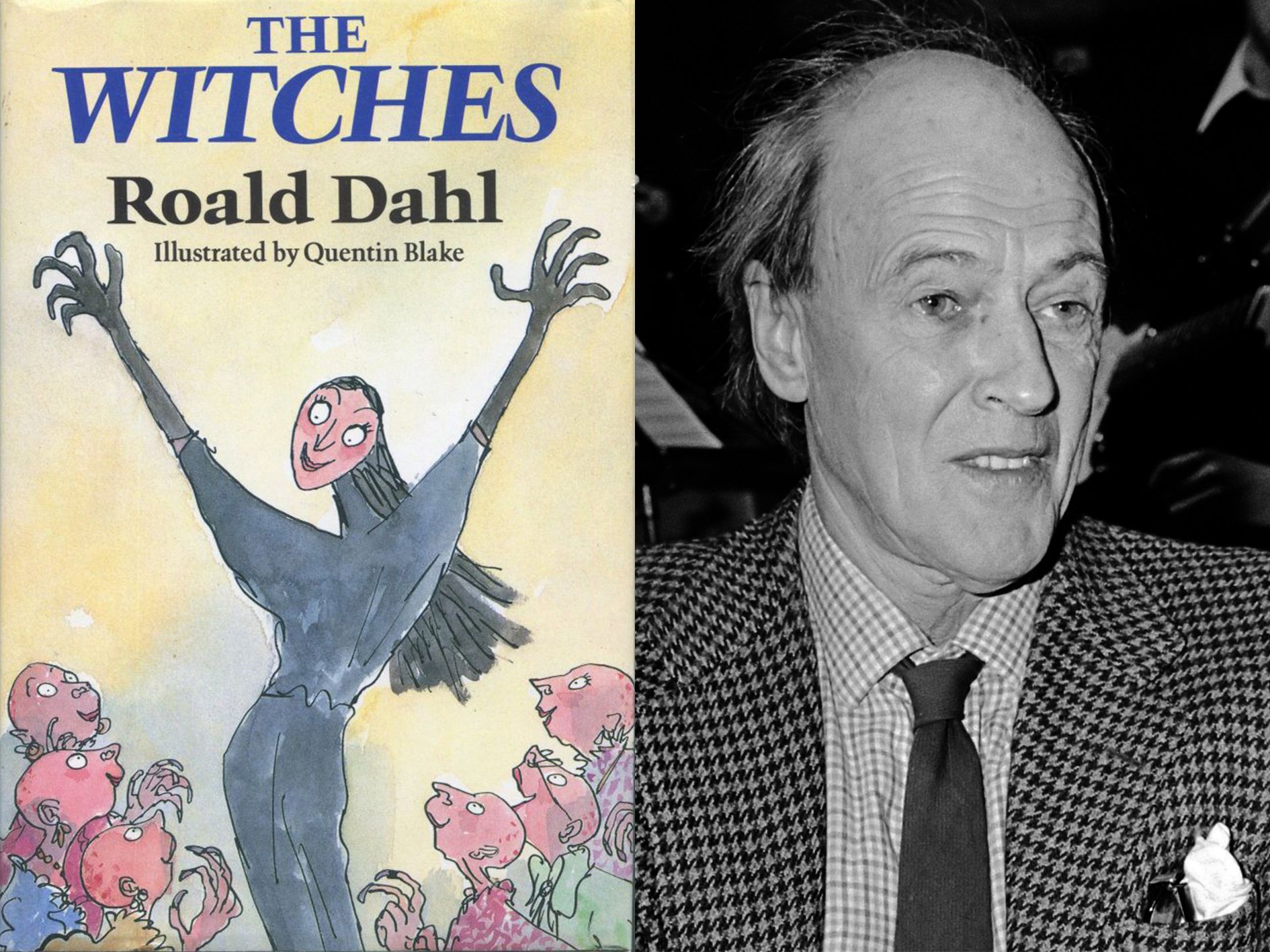 After being disappointed in earlier adaptations of his work (most famously Willy Wonka and the Chocolate Factory), author Roald Dahl was very reluctant for The Witches to be adapted into a film. Once he saw an early cut of the film, Dahl told the producers how appalled he was by “the vulgarity”, “the bad taste” and the “actual terror” which the film contains.

Initially Dahl wanted his name taken off the film’s credits and wanted the title changed, until an apologetic letter from Jim Henson himself convinced him to change his mind. (Dahl would also pass away in November 1990, several months after The Witches was released.)

8. The film almost didn’t get released 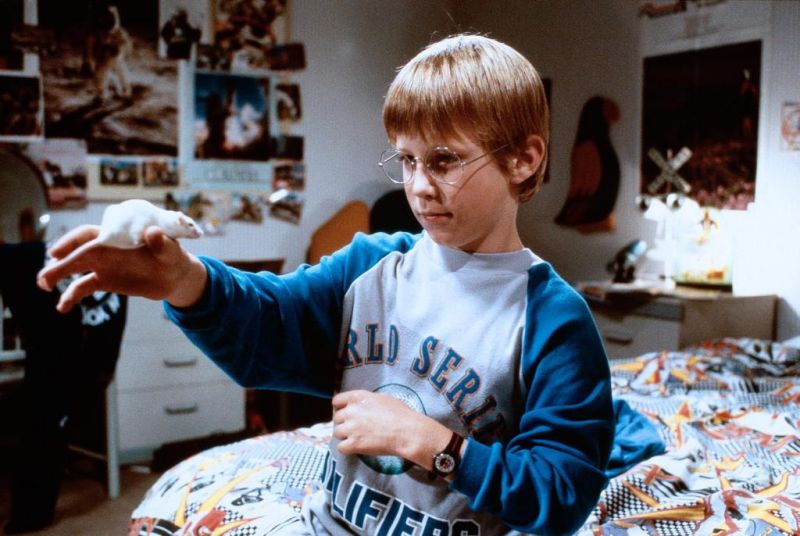 The Witches was produced by Lorimar Film Entertainment, and was originally set to hit cinemas in 1989. However, the struggling film company went out of business before this date, and for a time it looked like The Witches might go unreleased.

Happily, studio Warner Bros. agreed to buy the rights to the film and release it, but ended up shelving the movie for a year before they finally released it in cinemas.

7. It was the only film Bruno actor Charlie Jenkins ever made 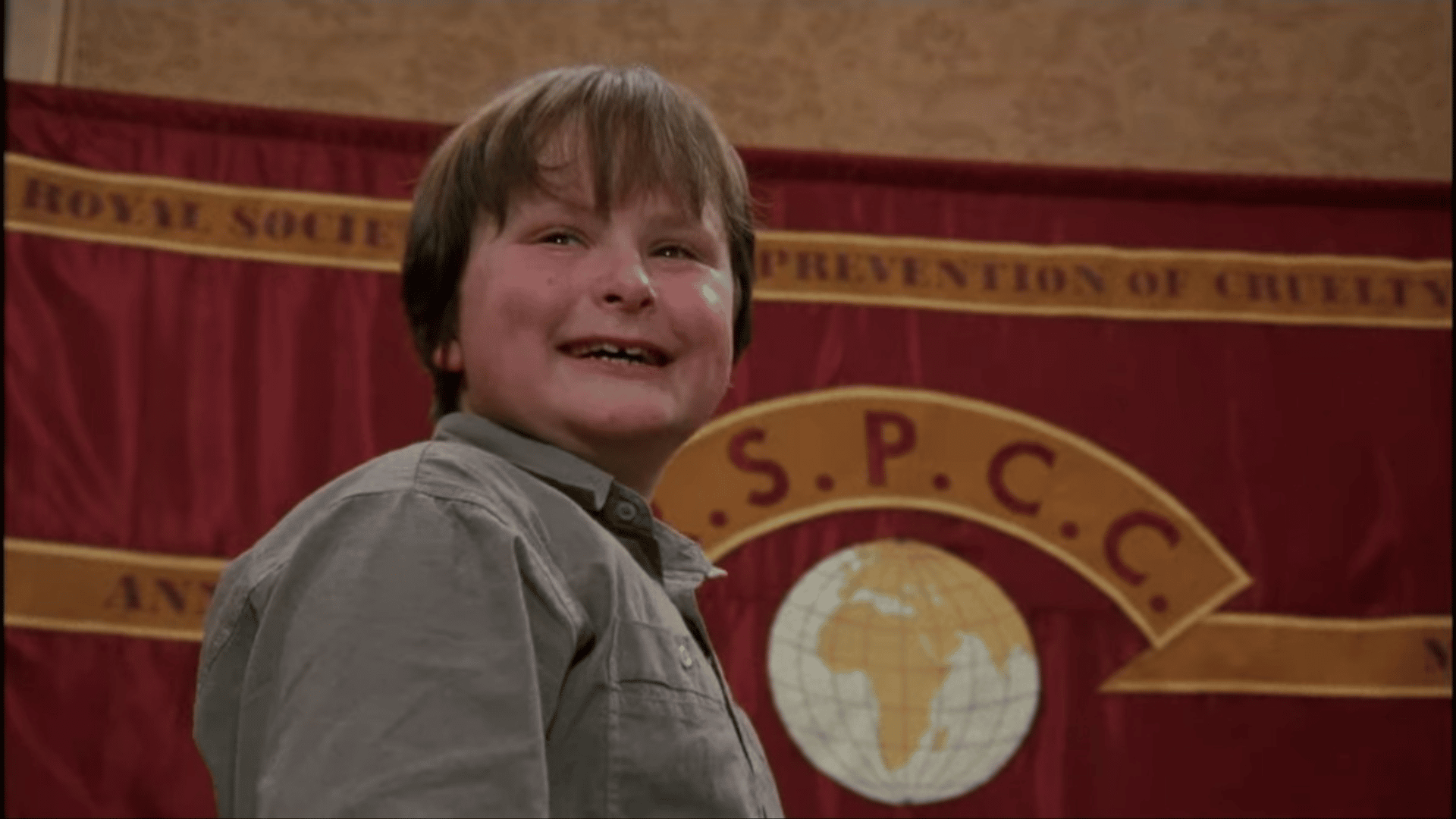 It’s not unusual for child actors to move away from the film industry later in life. Charlie Potter, who plays Bruno Jenkins in The Witches, wouldn’t appear in any other productions, instead going on to become a barrister.

Similarly, Luke actor Jasen Fisher didn’t stick with acting for long. He came to play the young lead of The Witches after appearing in Parenthood, and went on to play one of the Lost Boys in Hook, but he had no further acting credits. 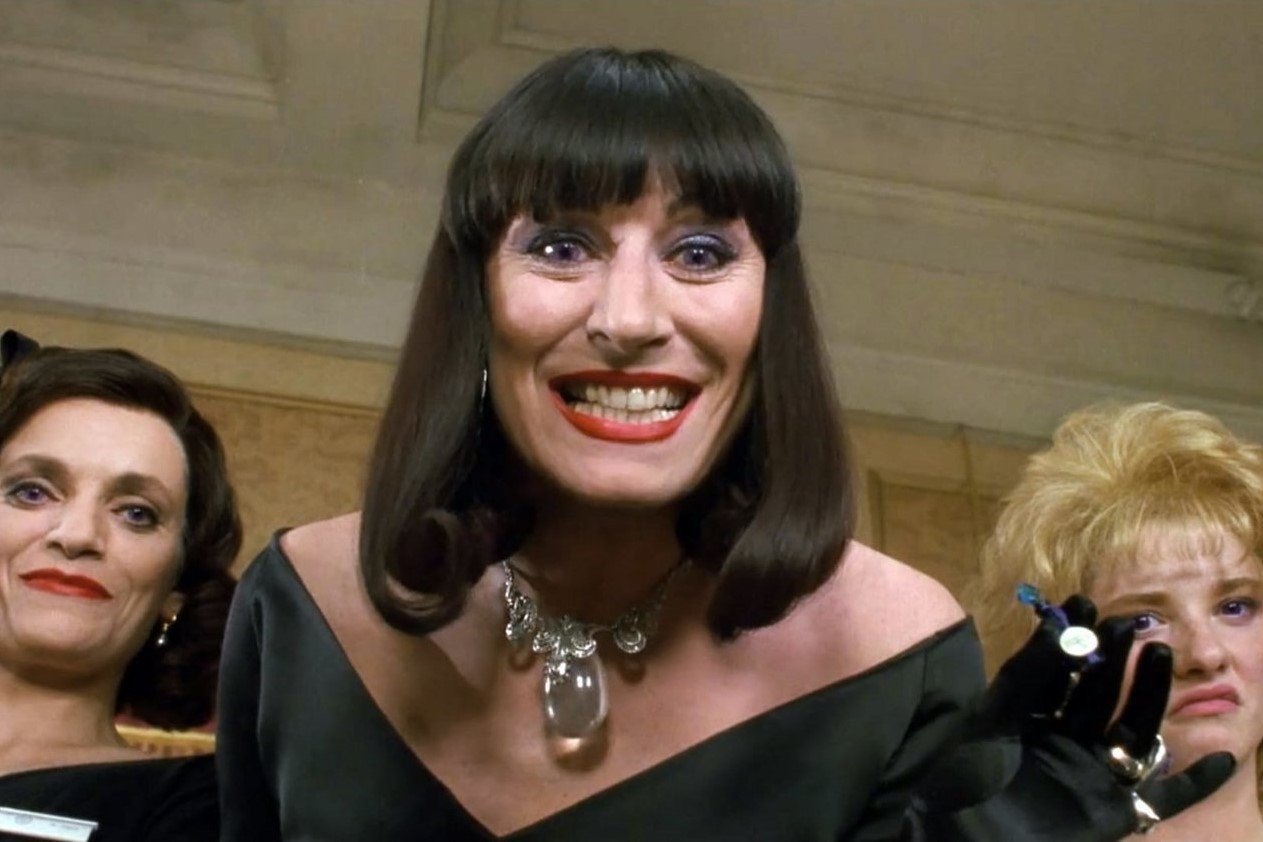 Roald Dahl had been very unhappy when Gene Wilder had been cast in the title role of Willy Wonka and the Chocolate Factory, as the author wanted British comedian Spike Milligan to play the role. As such, Dahl had been wary ever since of trying to get involved in the casting on any films based on his work.

Happily, the author was pleased with the casting of Anjelica Huston as Eva Ernst, aka The Witches’ Grand High Witch, as the actress had indeed been his preferred candidate for the role.

5. Huston almost turned the part down due to the make-up required 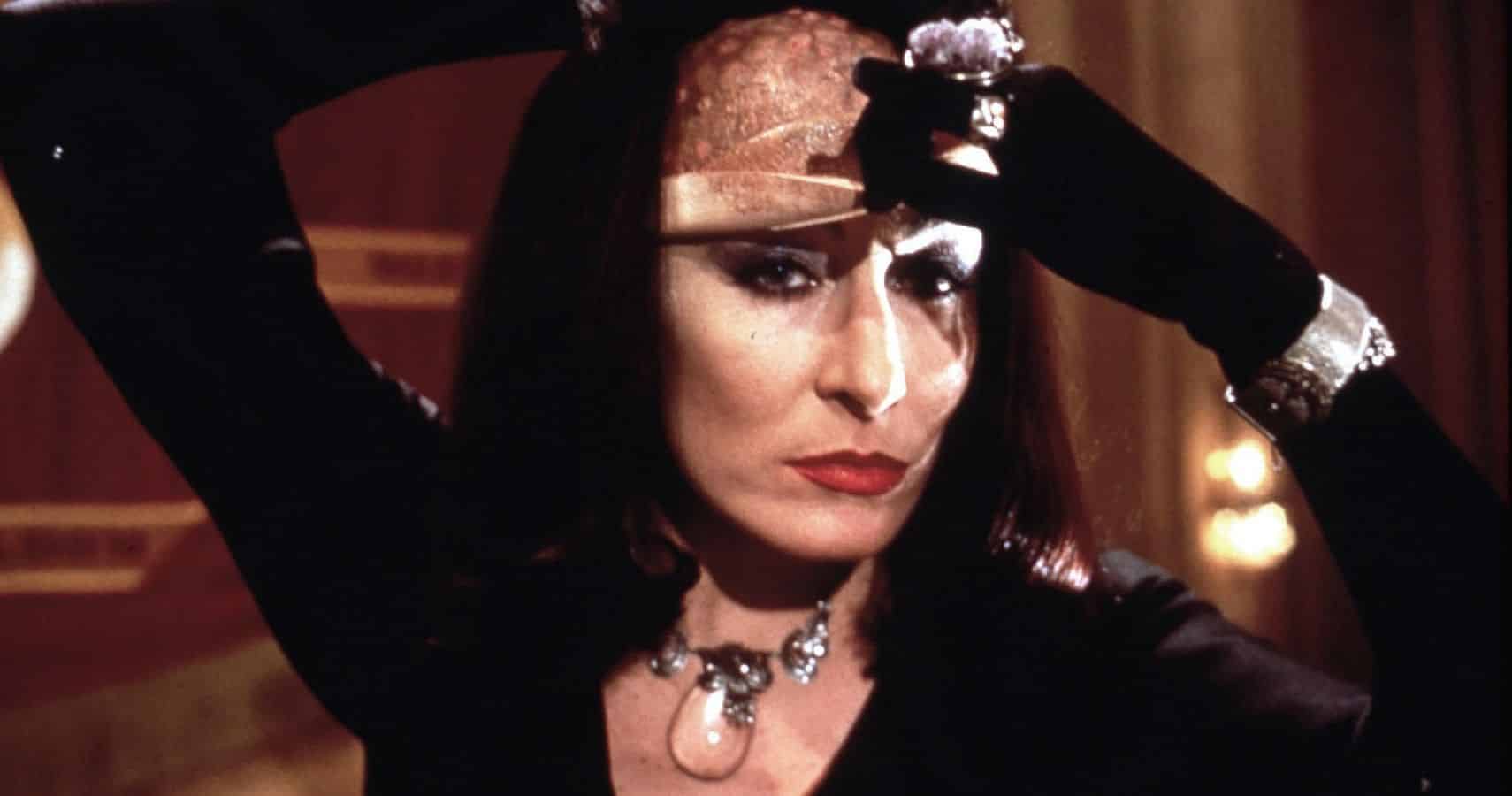 The Witches proved to be nightmare fuel for generations of kids (not to mention grown-ups!) thanks to the eerie scenes where the titular witches reveal their monstrous true faces. As unnerving as these moments are for audiences, they were even more gruelling for the actresses themselves thanks to the heavy prosthetic make-up FX involved.

In fact, Anjelica Huston was initially reluctant to sign on for The Witches because of the make-up. The actress said afterwards, “Mercifully, I wasn’t in it for the whole movie, only for about two or three weeks – but they were arduous weeks.”

4. Huston’s boyfriend Jack Nicholson constantly sent roses to the Cornwall hotel where the film was shooting 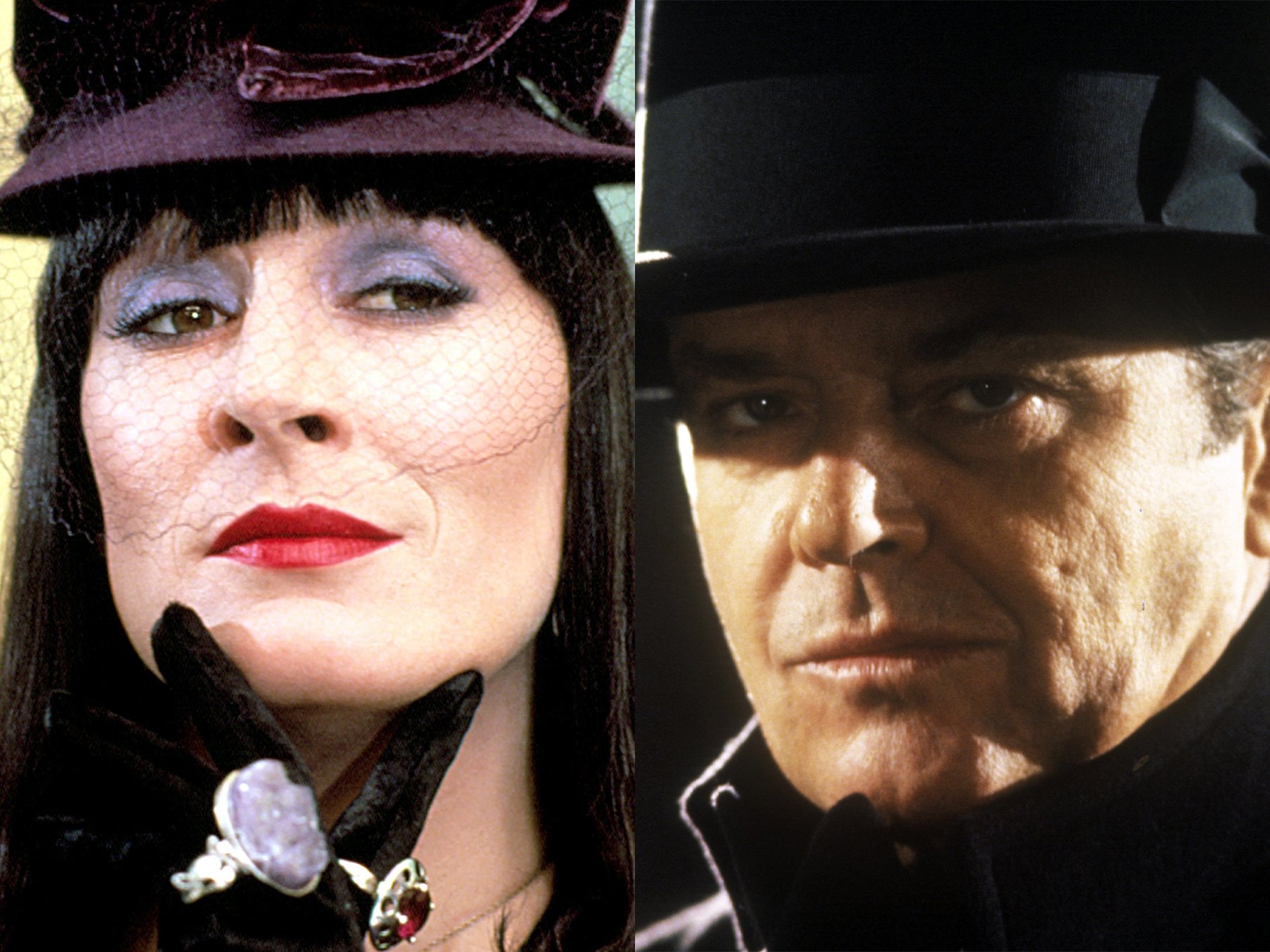 The bulk of The Witches is set in the fictional English seaside hotel Excelsior. The production shot at a real-life hotel, The Headland in Newquay, Cornwall, where hotel staff enjoyed many interactions with Anjelica Huston’s boyfriend at the time, Hollywood legend Jack Nicholson.

Reportedly Nicholson regularly sent roses to Huston at the hotel, and gave many switchboard operators a thrill when he would call on the phone asking to speak to the actress.

3. A lot of the witches are actually men in drag 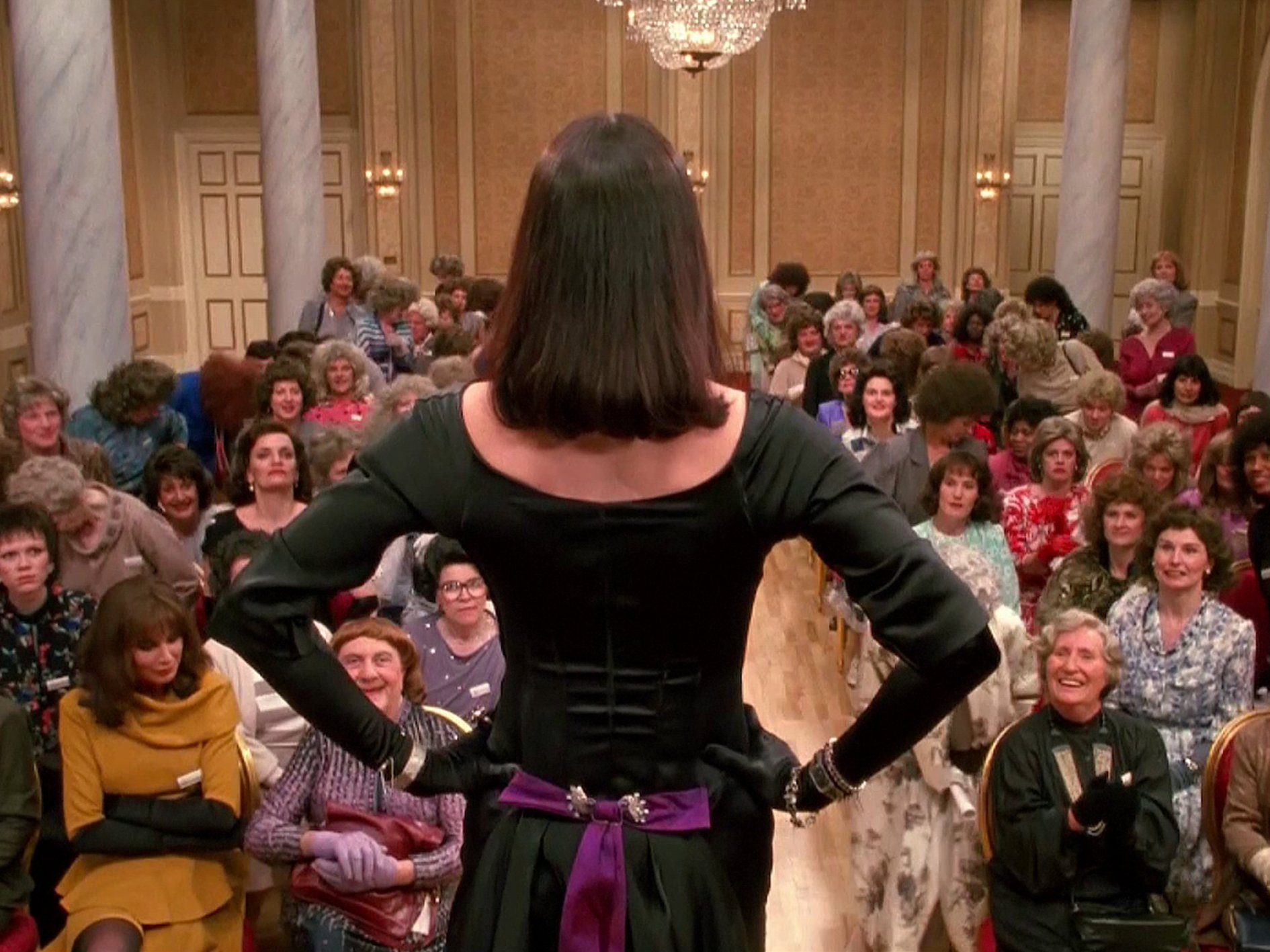 As anyone who’s seen the film and/or read the book should recall, in Roald Dahl’s story witches are always bald, in addition to having claws in the place of fingers (not to mention square, toeless feet and blue spit). This posed a slight challenge to the filmmakers, as many female extras were reluctant to have their heads shaved, and applying bald cap make-up to all of them was time-consuming and expensive.

To save a bit of time and money, a lot of the witches in the hotel scenes are actually bald men in women’s clothing and (at first) wigs.

2. The original cut of the film was even scarier 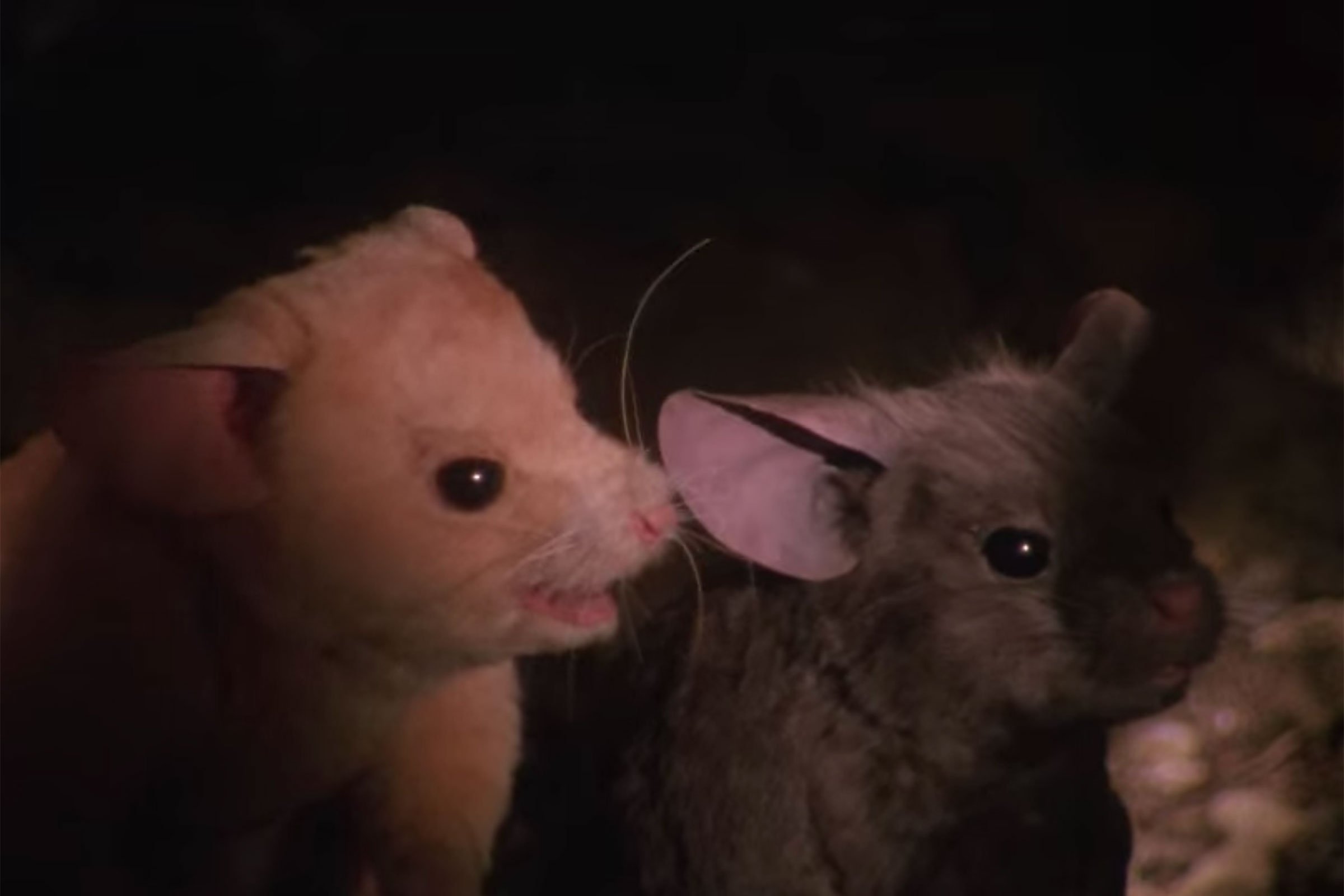 The Witches has long been celebrated – and, in some quarters, controversial – for being one of the scariest films ever made for children. However, Nicolas Roeg’s earliest cut of the film was said to have been even scarier, and the director himself realised it was simply too much for kids.

Roeg learned the hard way that The Witches was too scary at first, when his own young son saw some of the initial cut and was terrified by it. 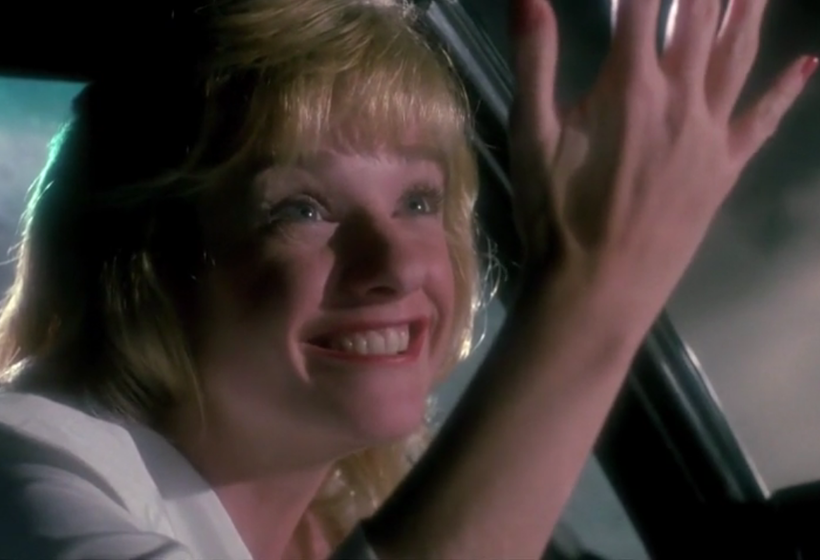 While the film is largely true to Roald Dahl’s novel, the key difference is the addition of Miss Susan Irvine (Jane Horrocks), a witch who sees the error of her ways and uses her magic to turn Luke back from a mouse into a boy. Jim Henson, Nicolas Roeg and screenwriter Allan Scott came up with this ending after feeling that Dahl’s original conclusion, in which Luke remains a mouse forever, was too bleak.

Even so, the filmmakers shot both versions of the ending – and after test screenings, the happier ending proved more popular, so this was the version they went with. This was another of the key elements of the Witches movie that Dahl himself hated.