12 Amazing Facts You Probably Never Knew About Star Trek The Next Generation!

Star Trek: The Next Generation had millions of fans around the World and they were hooked, waiting for the next installment patiently and all feeling the same anxiety at the end of Season 3 which had one of the greatest cliff-hangers of any show ever with “The Best of Both Worlds”! 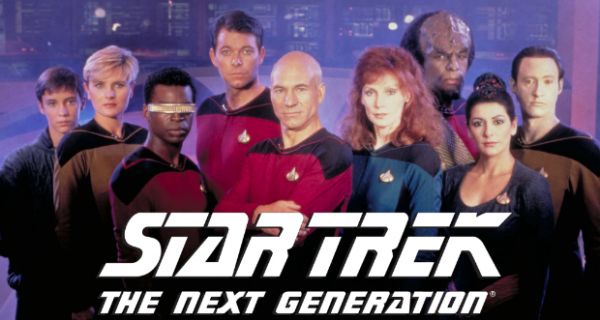 The show is still incredibly popular today and one that I personally love to revisit regularly and will work my way through all seven seasons every so often, still feeling the impact of shows like “The Inner Light”.

Join us as we take a look back at the show with some amazing facts about Star Trek: The Next Generation that you may well not have known… 1. Ever wondered why Worf looked different from Season 2? 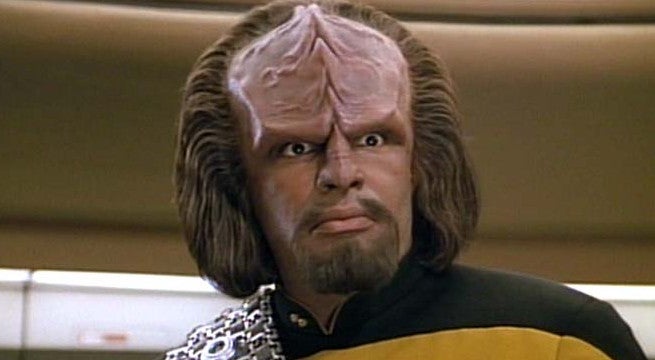 2. Did the ceiling in the transporter chamber look familiar? 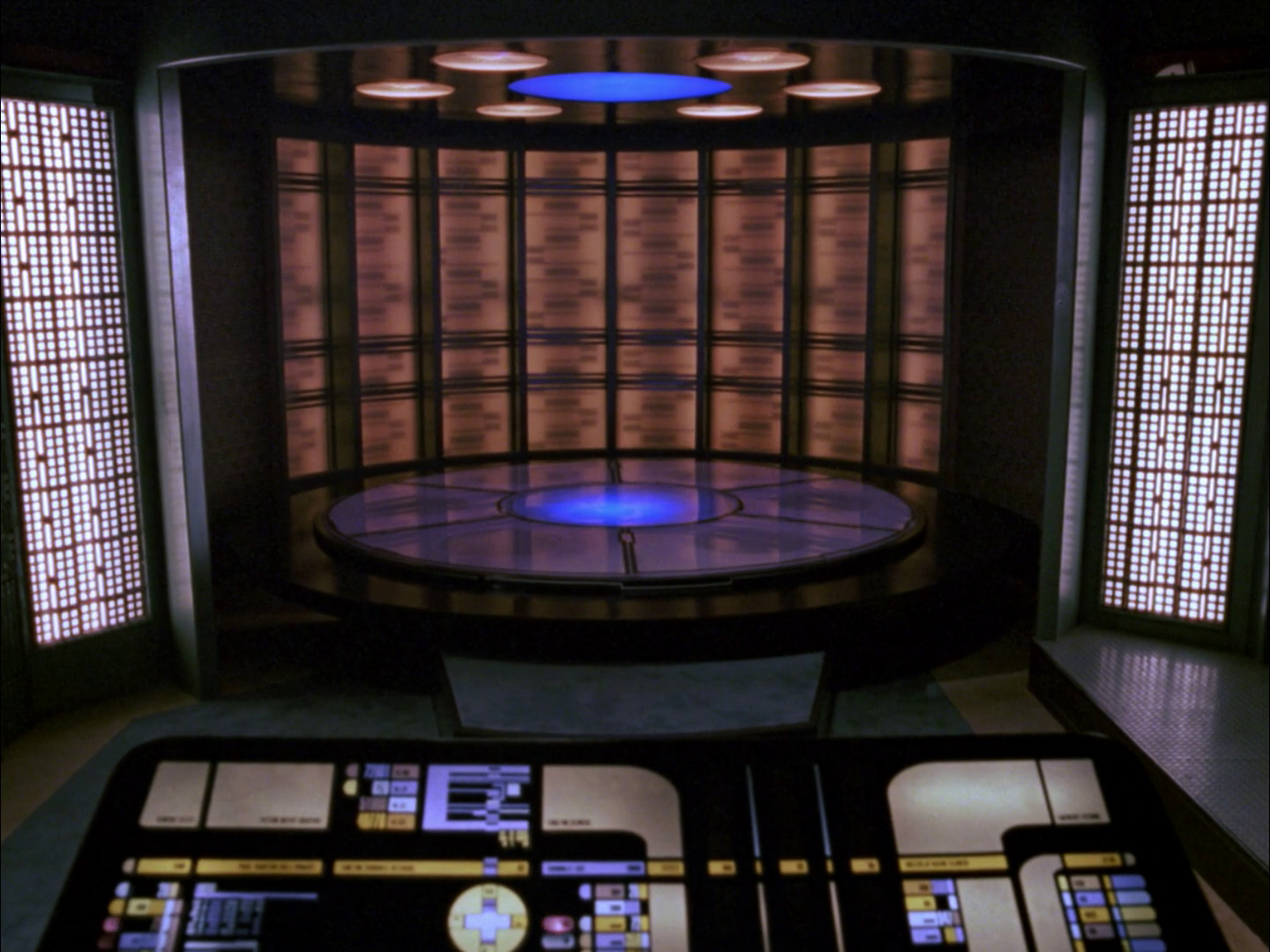 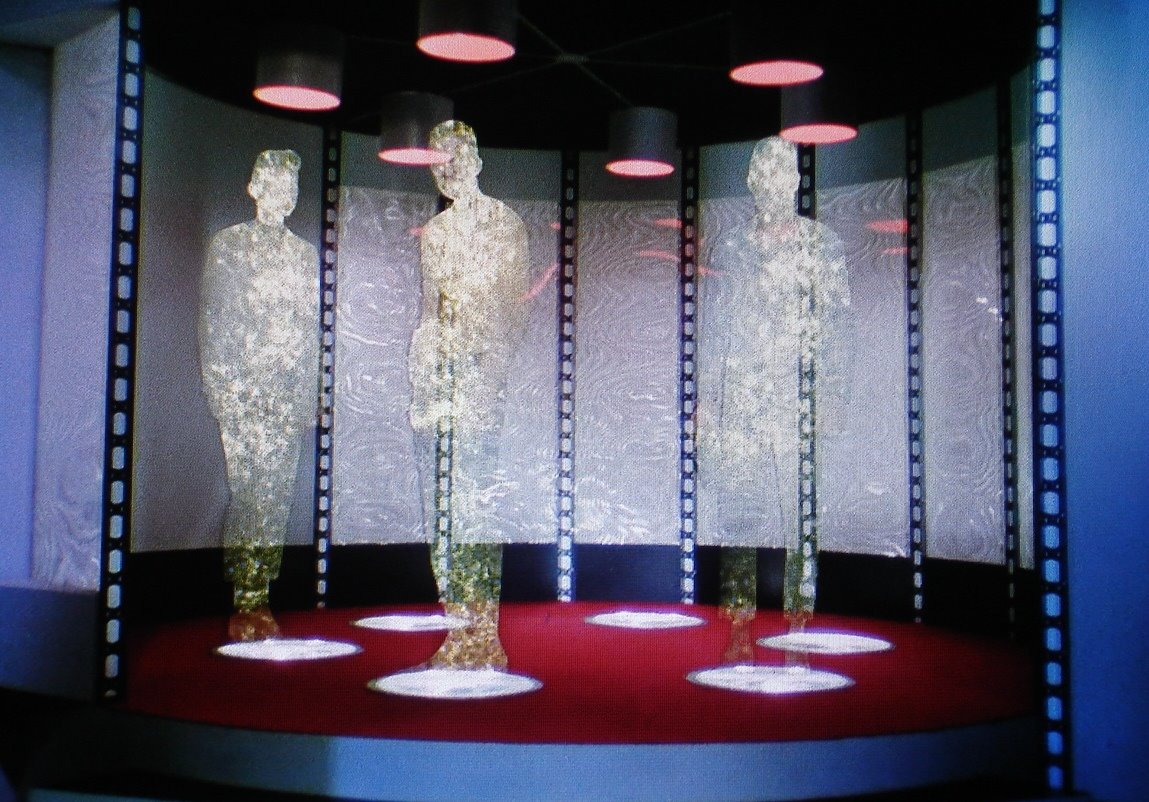 3. The “Picard Maneuver” is nothing to do with flying 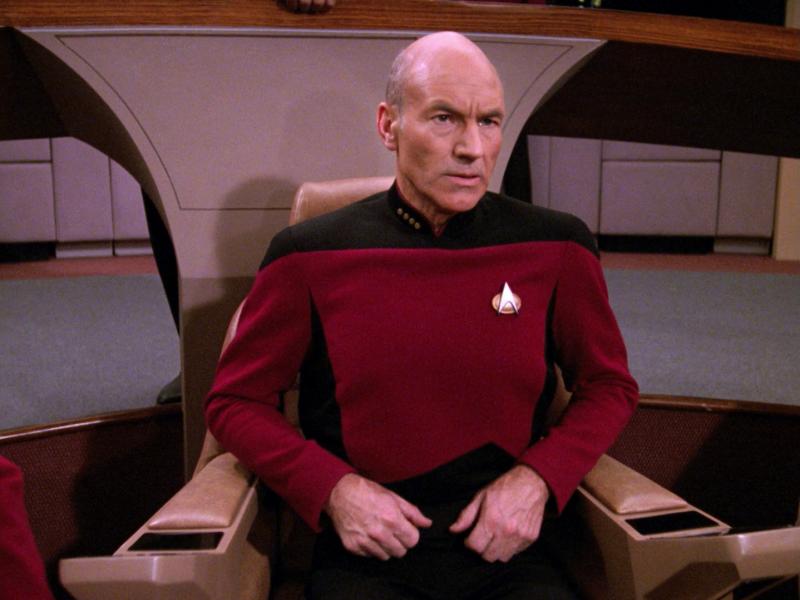 The uniforms worn by the crew were uncomfy and so redesigned for season 3. However the new design had a tendency to ride up and so Patrick Steward would often adjust his, pulling the bottom down in scenes of TNG, and this became known as “The Picard Maneuver” as a result.

4. The Americans didn’t know who Patrick Stewart was! When The Next Generation was first cast, some American press printed pieces saying that the captain was being played by Patrick Stewart, “An unknown British Shakespearean actor”!

5. Brent Spiner took pleasure in this

Following the stories of Stewart being an unknown Shakespearean actor, Brent Spiner who played Data on the show found this so amusing that he stuck a sheet on Stewart’s dressing room door reading “Beware: Unknown British Shakespearean Actor”!

6. The cast were taken aback by the show’s end

When the series came to an end at the end of Season 7, the cast were slightly surprised as they had signed on for 8 seasons so didn’t initially know that Season 7 would be their last!

7. The Blu-ray releases took a lot of work

The show was filmed on 35mm film, but the special effects sequences were filmed on video to save money, so this meant there were huge issues with the quality of the footage when it came to making the Blu-Ray releases of The Next Generation. They had to effectively re-edit every episode from scratch to get it right, but trust me, I know from personal experience the end result was well worth it!

8. Gene Roddenberry did not want Patrick Stewart for Picard!

The creator of Star Trek, Gene Roddenberry, was against Patrick Stewart being cast as he saw the new captain of the Enterprise as being younger and with a full head of hair!

9. Stewart impressed enough to get the role

Following his audition, Patrick Stewart impressed the producers so much that they campaigned to Gene Roddenberry to allow him to have the part. In spite of auditioning many other actors, Roddenberry had to relent that Stewart was the only one who was perfect for the role.

10. The cast genuinely got on 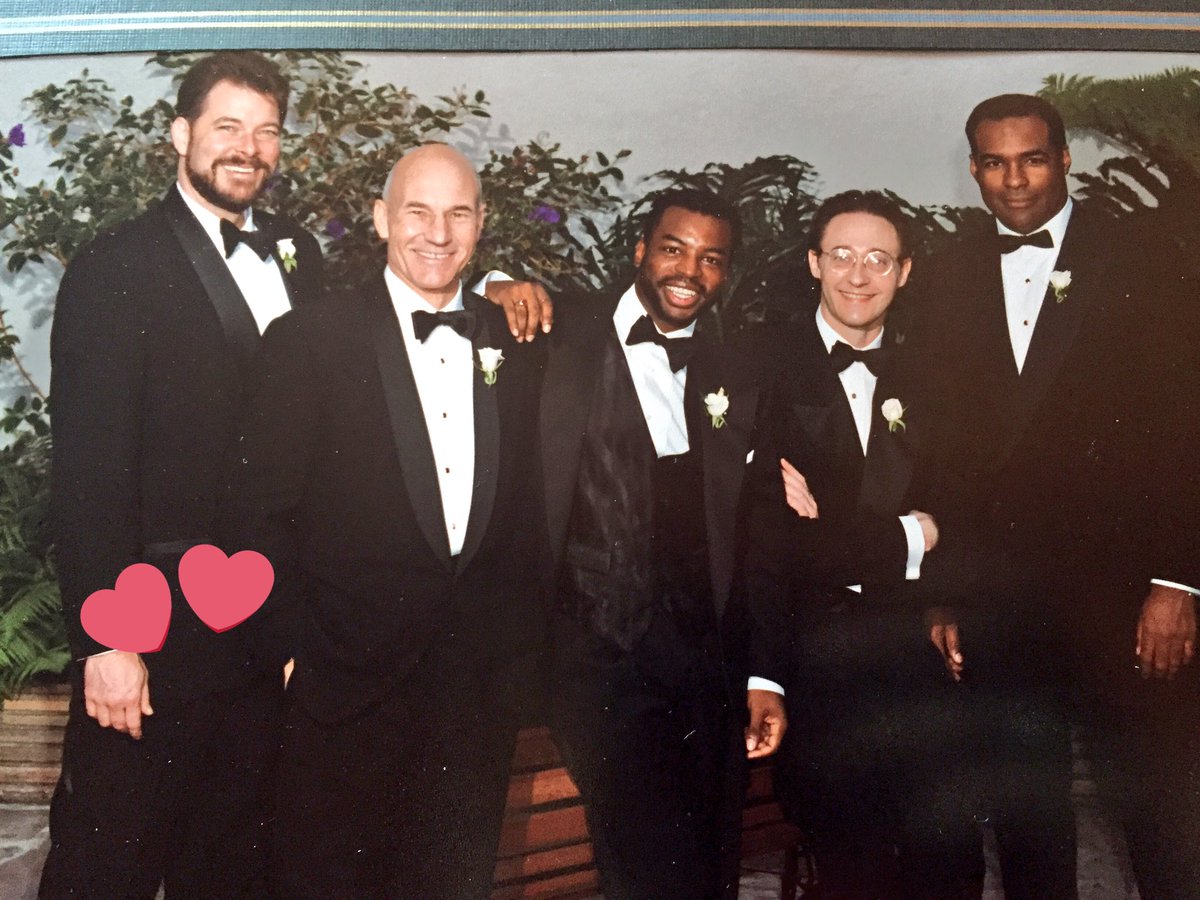 It’s nice when cast get on, as it makes the chemistry work better on screen. The cast of Trek genuinely became friends, and when LeVar Burton was married in 1992, Brent Spiner was his best man, whilst Patrick Stewart, Jonathan Frakes and Michael Dorn were all ushers.

11. Only 2 actors appeared in every episode of The Next Generation

There were 178 episodes of Star Trek: The Next Generation and the only two actors to appear in all 178 were Patrick Stewart and Jonathan Frakes, who played Captain Picard and Commander Riker respectively.

12. One of the show’s catchphrases was only ever said once!

A catchphrase relating to the show is “Shut up Wesley”, which is often uttered by fans at their distaste of the character of Wesley Crusher. In actual fact the line was only ever used once in the show, in the episode “Datalore”. Are you a massive Trekkie and has this given you the bug to go back and watch The Next Generation from the start? Let us know all of your thoughts and memories in the comments section as always!