Rik Mayall was a comedy legend and genius, he had a glittering and successful career and appeared in some wonderful and memorable movies and TV shows.

We sadly lost Mayall in 2014, taken far too soon, but he has left behind a fantastic legacy of work for us all to enjoy. Let’s take a look back at this British great with some facts about Rik Mayall that you may not have known.


12. He originally hailed from Essex

Mayall had one of those accents that you just couldn’t place, largely because of his exuberant style, but he was born in Harlow, Essex, in May 1958, so was a proper Essex lad! 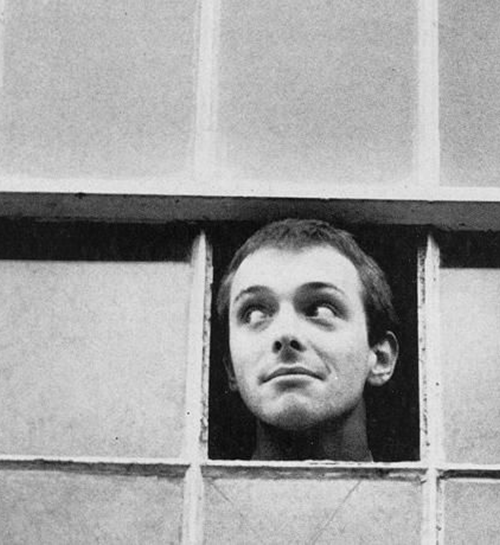 Mayall’s first role was at the age of just six, appearing on stage in a crowd scene in a production of The Good Woman of Setzuan, getting his debut out of the way at a young age.

10. He met Adrian Edmondson at college 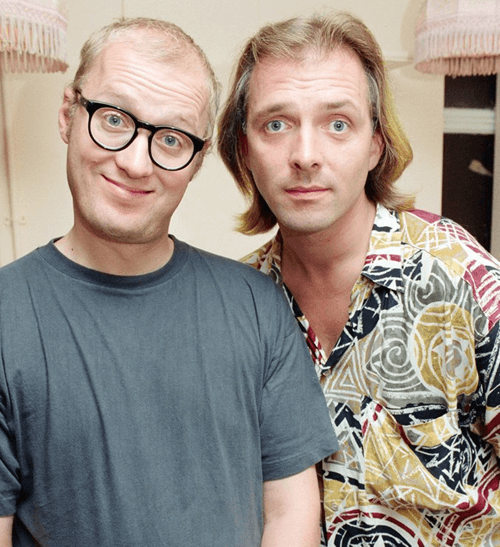 When studying at college, Mayall met Adrian Edmondson, who he would go on to work with in multiple projects including The Young Ones, Bottom and Blackadder over many years. 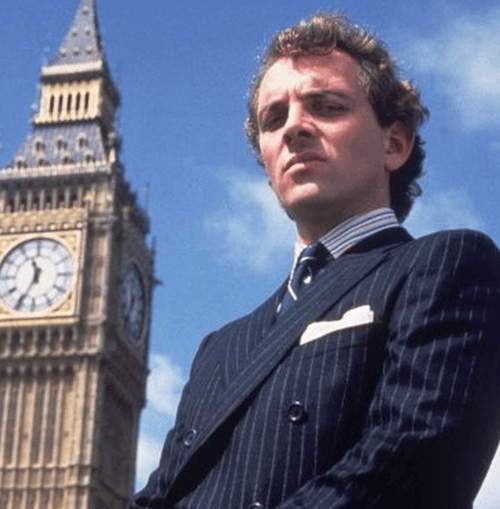 In 1998, Mayall was involved in a serious quad bike accident near his home which was then in Devon, seeing him end up in a coma for several days as a result. 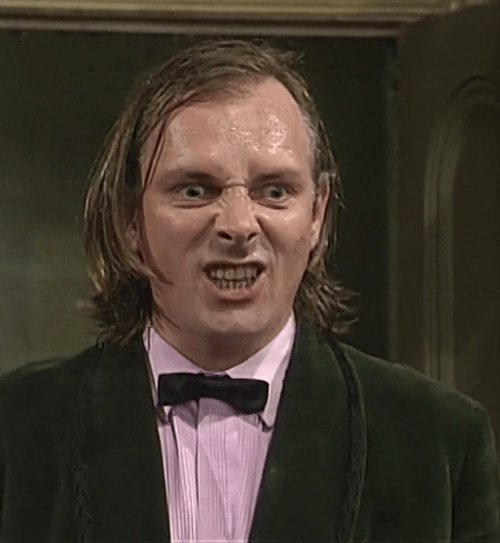 When Mayall finally regained consciousness following his quad bike accident, his first words were to one of the doctors and were typical Mayall; “So you’re the b**tard that keeps sticking needles into me!”

7. The accident led to a success 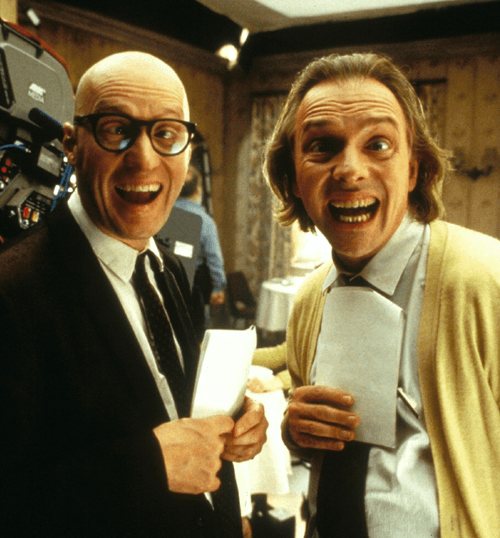 Whilst in hospital recovering from his quad bike accident, Mayall wrote the first draft of Guest House Paradiso with Adrian Edmondson, so he used his time wisely. 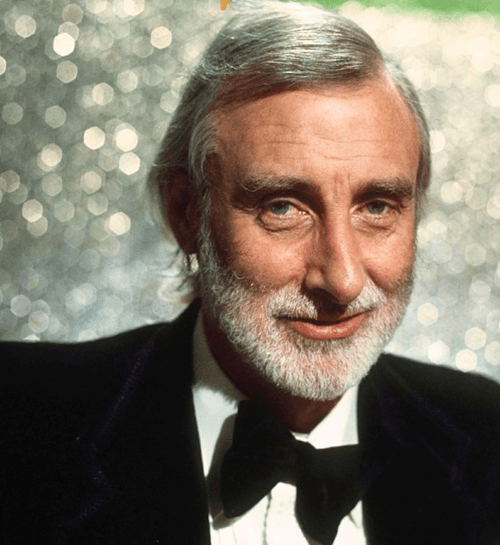 It was clear that Mayall left a lasting impression on those he worked with and knew in the industry when Spike Milligan once described him as “putrid – absolutely vile” and “the a***hole of British comedy”.

5. He had a passion for gaming 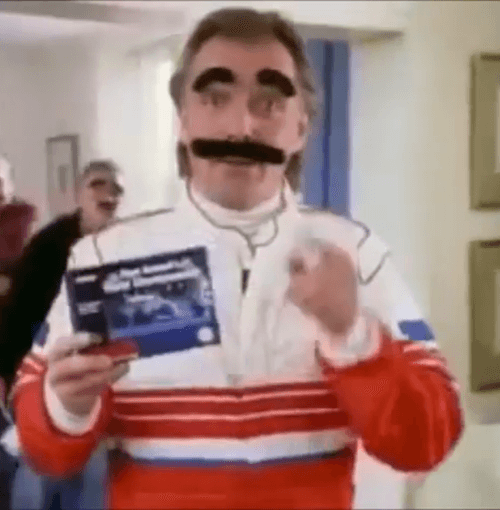 Mayall was a passionate video game fan and so jumped at the chance to appear in a string of Nintendo adverts in the 1990s, which were very memorable and still get talked about today.

4. He used his Nintendo wages to buy a house he named ‘Nintendo Towers’ 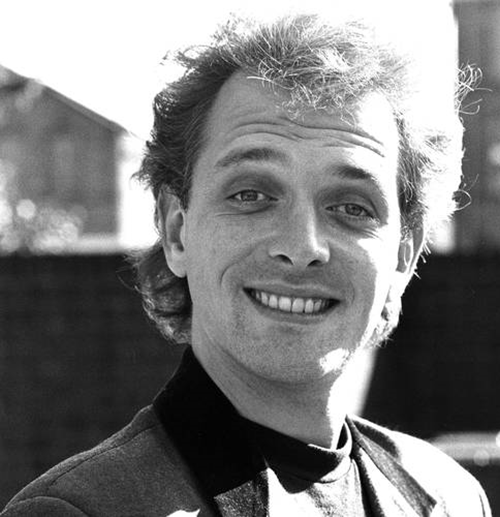 When he received his pay cheque from Nintendo for his series of adverts, Mayall bought a house in an expensive area of London and aptly named the property “Nintendo Towers”.

3. He got cut out of the Harry Potter films 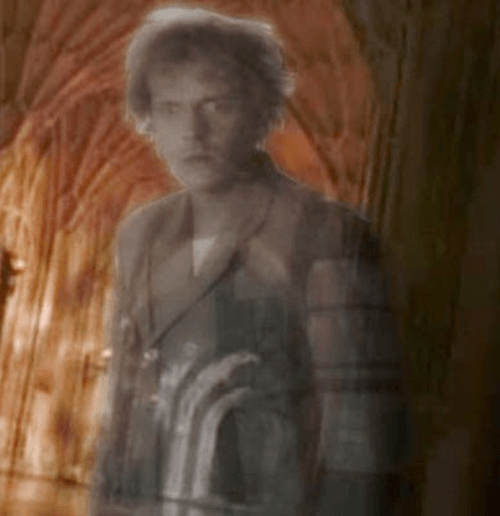 Mayall played the part of Peeves the Poltergeist in Harry Potter, a fan favourite character from the novels. Unfortunately Mayall had to be edited out of the films as he kept making the child actors laugh on set!

2. He was considered for Jonathan Creek 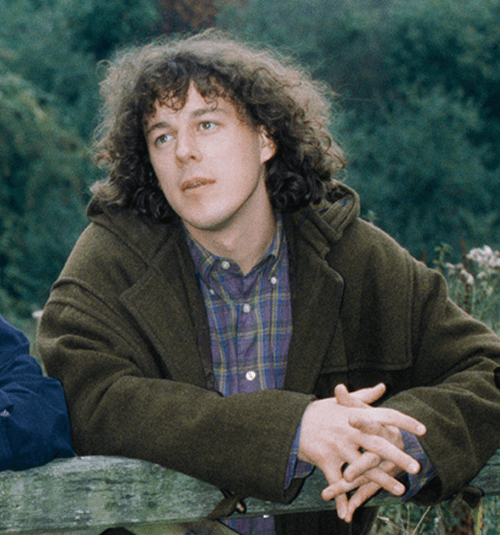 When casting began on Jonathan Creek, Mayall was seriously considered for the leading role in the program as Creek himself, but ultimately lost out to Alan Davies.

1. He still appeared on the show twice 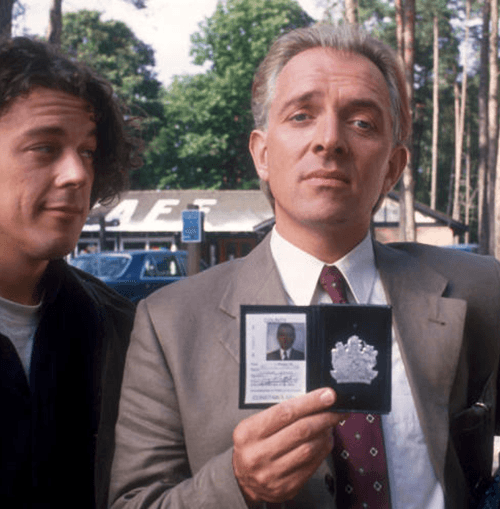 In spite of losing out to Davies for the leading role in Jonathan Creek, Mayall still made appearances in two episodes of the show as DI Gideon Pryke.