8 Amazing Facts You Probably Never Knew About Leon: The Professional

Leon is a classic film that follows a lone hitman who unexpectedly finds himself looking after a young girl when her family are murdered over some missing drugs.

The film was fairly popular when it was released but it has gone on to become a real cult classic. We’re taking a look at some of the more unusual details behind this memorable thriller, which is now over 25 years old.

8. It was Natalie Portman’s first movie 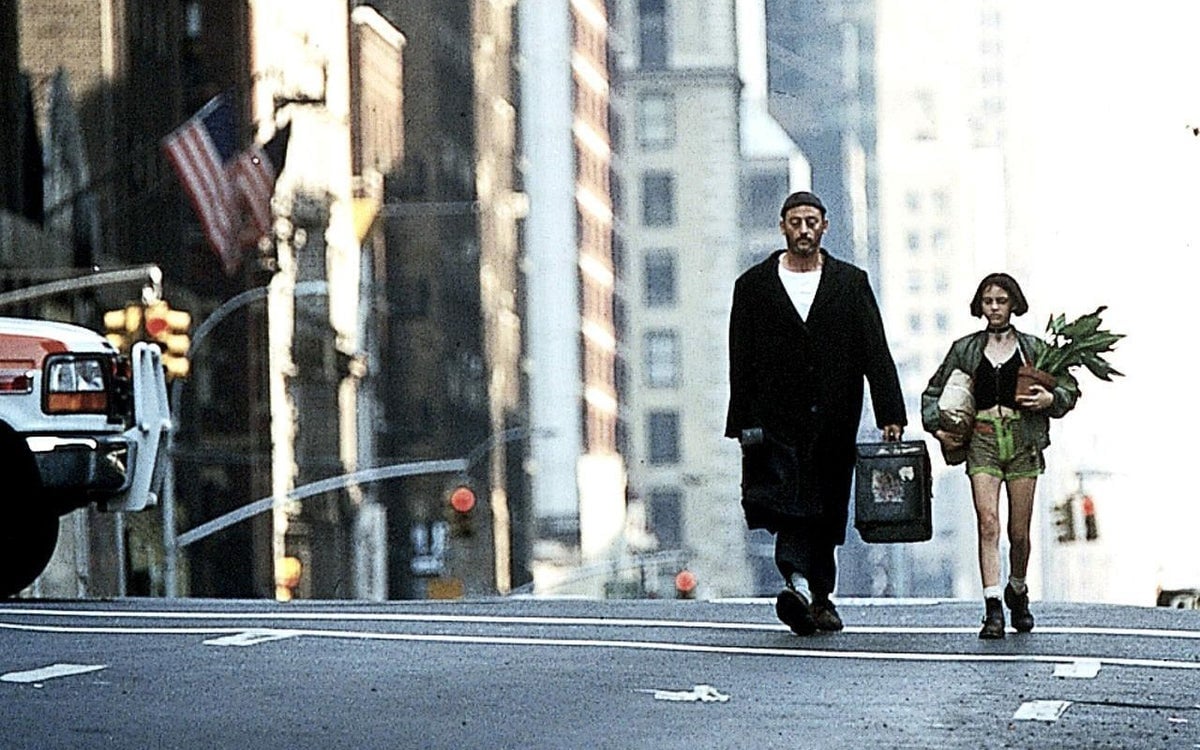 Prior to Leon: The Professional, Natalie Portman was talent-spotted by a model agent in a pizzeria, but the young star soon set her heart on acting. Cast at the age of 11, she found her debut movie role in Leon’s Mathilda.

7. One of the actors went on to become a firefighter – and died during 9/11 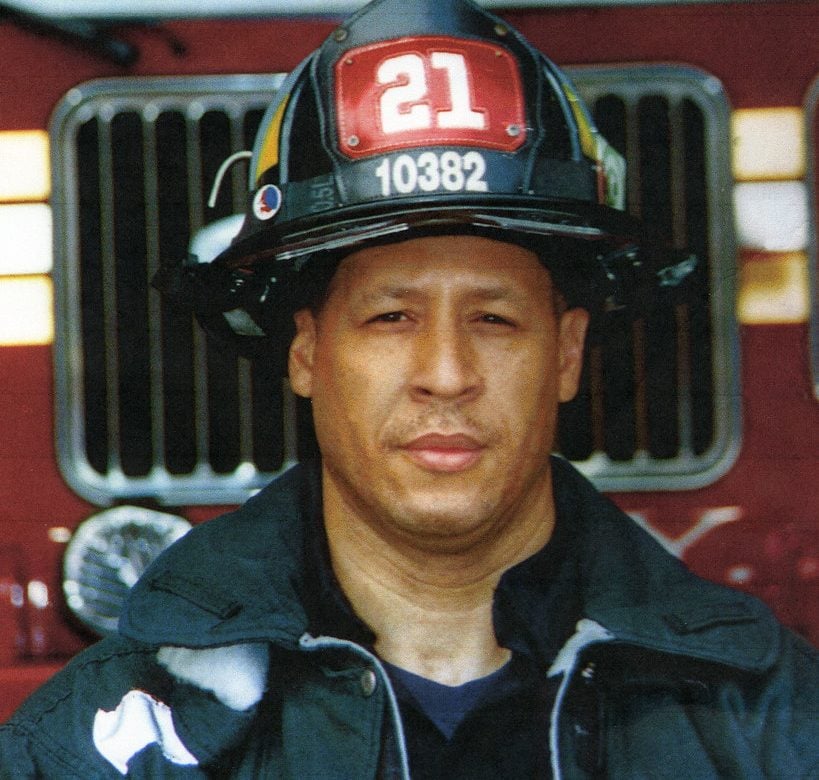 Keith A. Glascoe played Benny, an imposing figure among Stansfield’s villainous crew. As well as appearing in the TV show 100 Centre Street and the short film The Pirates of Central Park, Glascoe became a firefighter in New York City.

At the age of 38, tragically he lost his life in the 2001 collapse of the World Trade Center towers while taking part in the rescue effort. 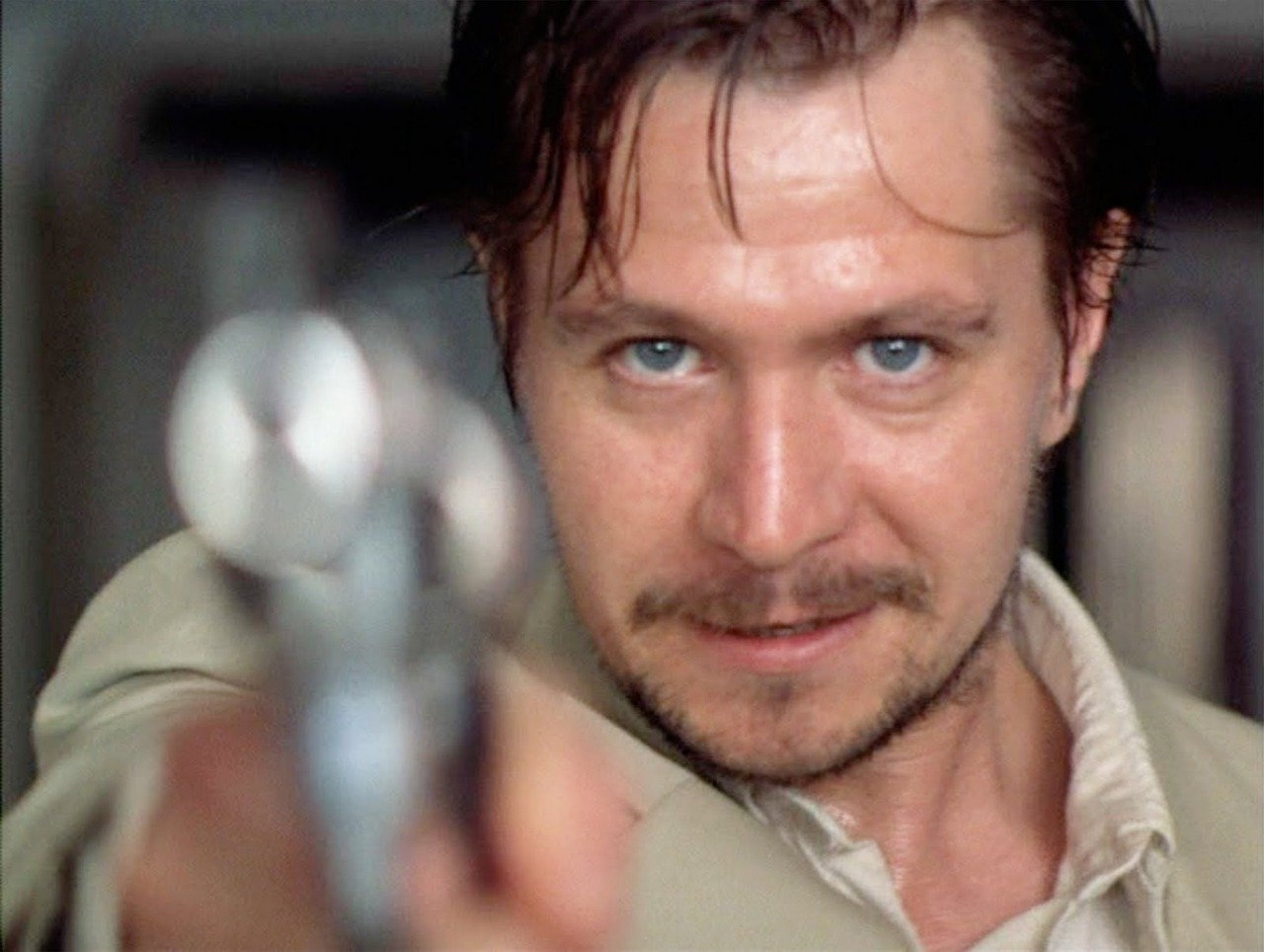 Gary Oldman was encouraged to improvise for his role, and the scene where he discusses Beethoven with Mathilda’s father was all improvised. He invented different anecdotes for every take of this scene.

In the scene where Stansfield interrogates Mathilda’s father, the moment where Stansfield leans in and sniffs him is totally improvised. Reportedly Michael Badalucco, who played the father, was immensely uncomfortable and was not expecting it at all.

In another famous moment, one of Stansfield’s cronies asks him who he wants summoned, and the crook screams, “Everyone!” Directors and co-stars alike jumped out of their skin, as up until then, Oldman had done every take in a calm manner. 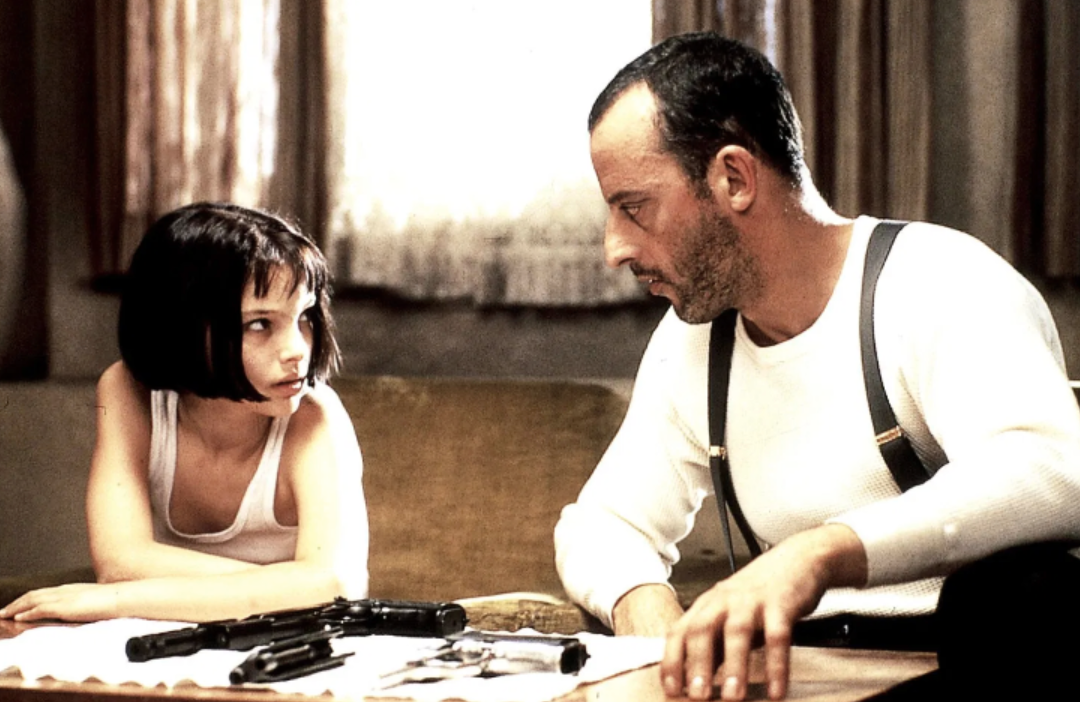 In the first test screening in Los Angeles, there was a short scene where the pre-pubescent Mathilda asks Leon to be her lover. This made the audience uncomfortable and they began to laugh nervously. In response, director Luc Besson blocked the scene from the cinematic release. However, he did leave this disturbing moment in the director’s cut. 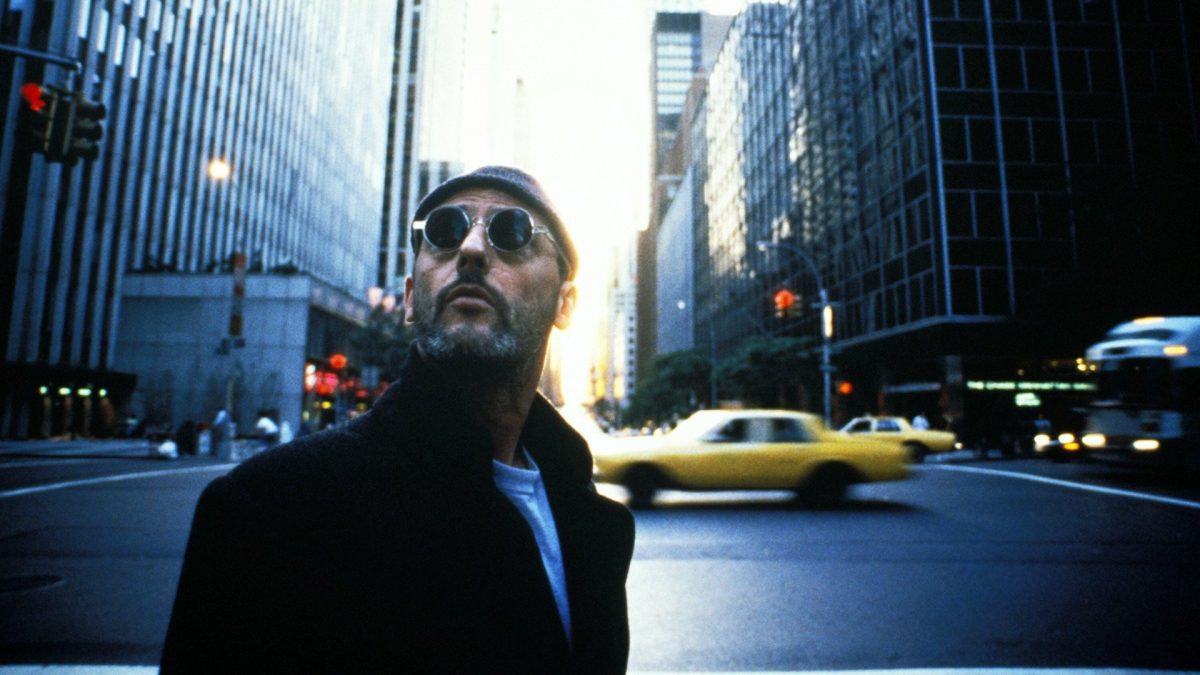 Jean Reno has said he played Leon in a way that suggested a mental and emotional naivety, to convey that Leon would never hurt or take advantage of the young Mathilda. 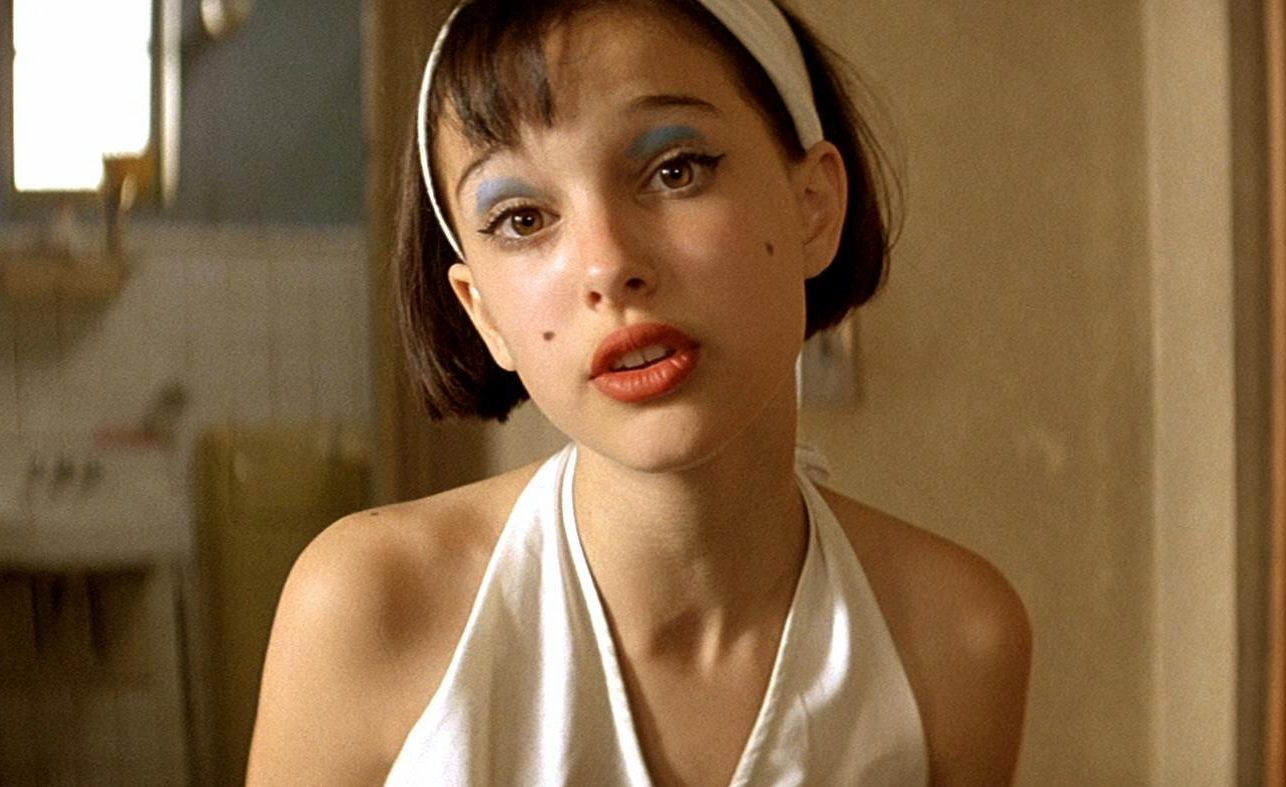 To win the role of Mathilda, Natalie Portman managed to beat more than 2,000 other promising young actresses who auditioned – we can’t imagine anyone else in this role now! 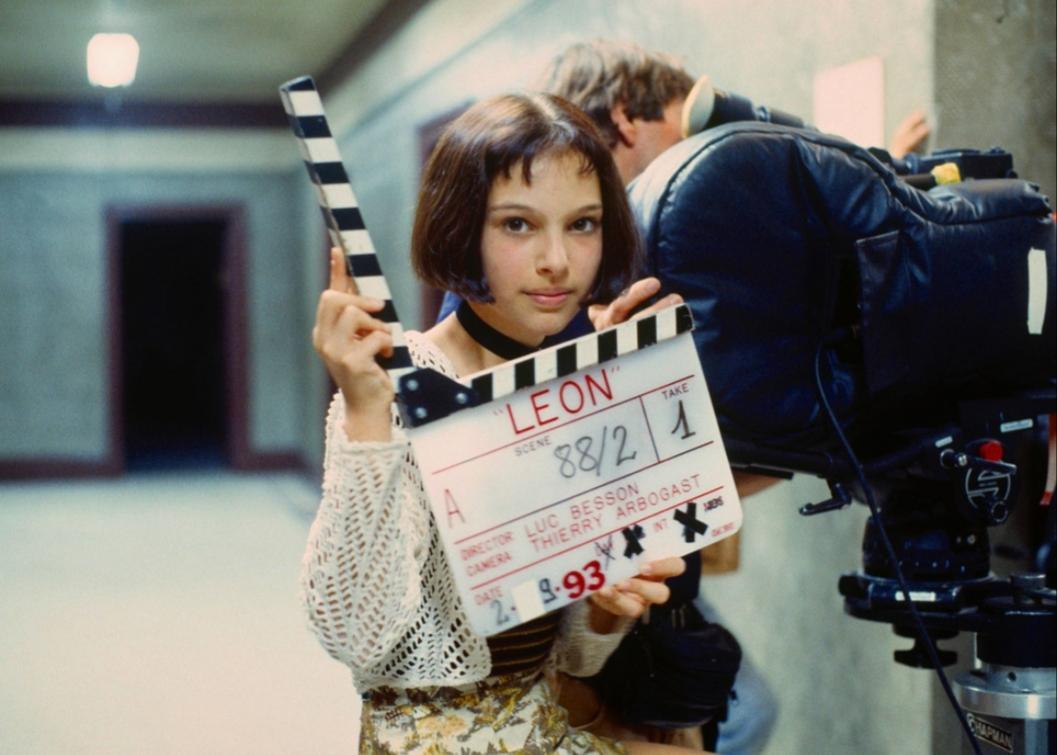 Natalie Portman’s parents were concerned with her character’s smoking scenes and insisted that we never see her inhale or exhale smoke, there would be no more than 5 occasions of her smoking and Mathilda would quit before the end of the film! 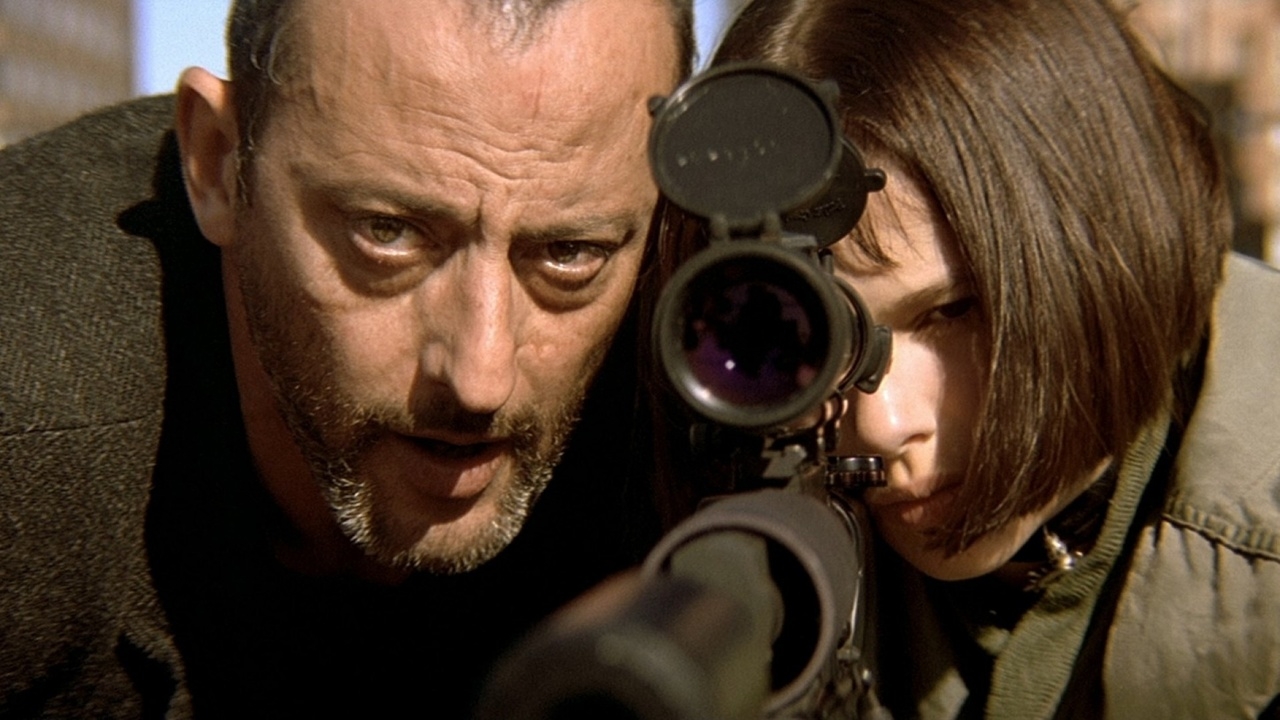 This movie came to life very quickly. Director and writer Luc Besson created the whole script within a month, to keep himself busy while production of his next movie, The Fifth Element, was delayed. Leon: The Professional was filmed within a 90-day period in New York and Paris.

Are you a fan of Leon? Is it a film you like to go back and re-watch? How does it stand up to modern movies? Let us know all your thoughts in the comments as always!