When we were growing up, The Karate Kid movies were big business, so when Karate Kid III was released 30 years ago, we couldn’t wait to go and see it! 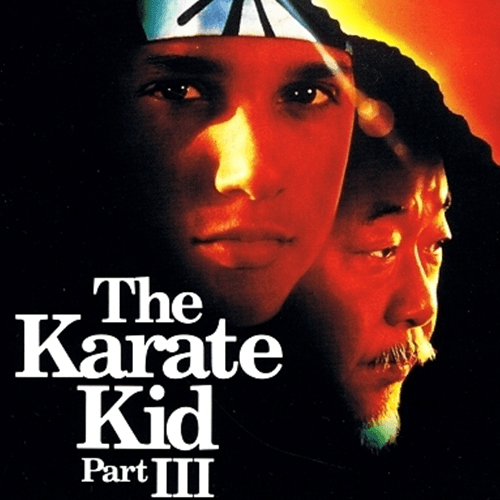 The film was released to very mixed reviews, with the general consensus being that it simply couldn’t live up to its two prequels, and certainly couldn’t recapture the impact of the original Karate Kid movie.

Whatever your thoughts on the film, a lot of effort went in to making it, let’s take a look at some facts about Karate Kid II that you may not have known…

1. One relationship was originally more intimate 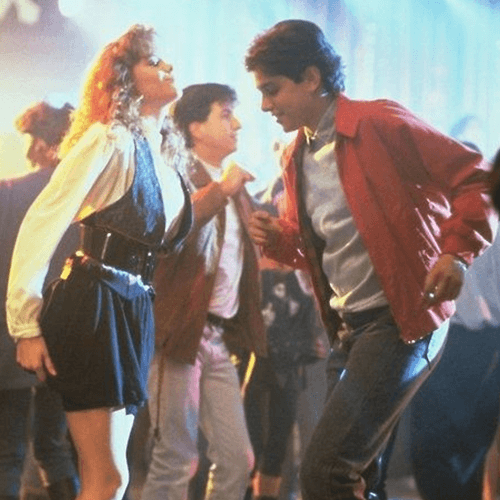 In the original script, the characters of Daniel and Jessica were supposed to form a romantic relationship, but in the end the relationship was left purely platonic.

2. This was down to the request of the star 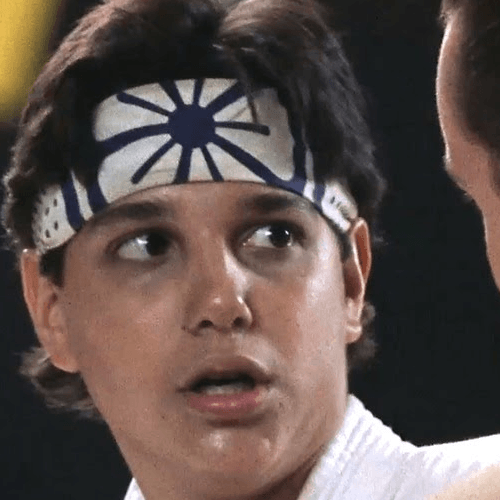 It was Ralph Macchio who asked for the relationship between the characters to be left as just friends, as he was concerned his real-life wife would become jealous!

3. One star wanted to make an impact 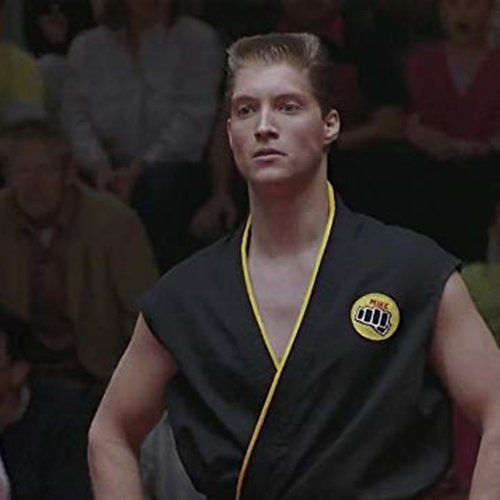 Sean Kanan, who played Mike Barnes, was so determined to get the role, that when he was called back for a screen test he backed Ralph Macchio in to a corner and wouldn’t back down, showing he could play the part needed for the film! 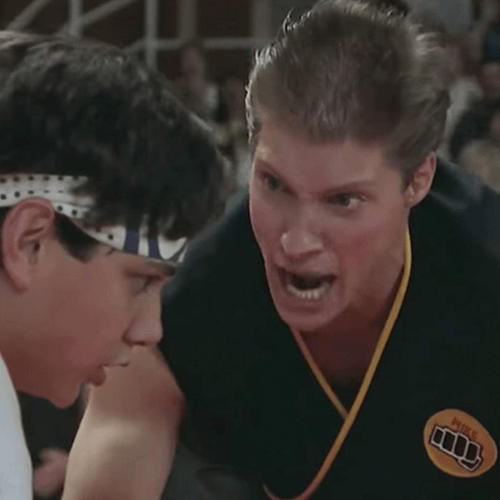 After impressing in his initial audition and his subsequent screen-test opposite Ralph Macchio, Sean Kanan managed to beat 2,000 other martial artists to the role of Mike Barnes!

5. Kanan worked hard in the role 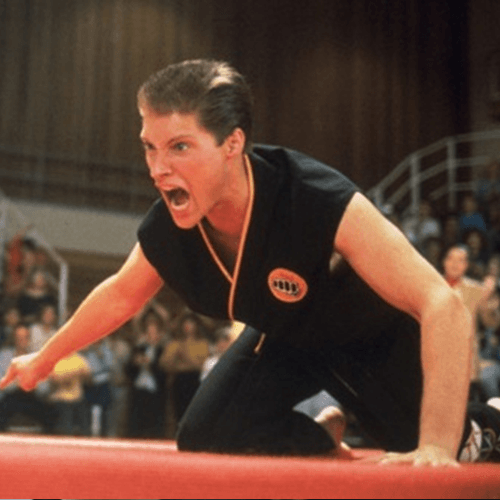 When filming Karate Kid III, Sean Kanan did all of his own stunts in the role of Mike Barnes, making it all look more natural and realistic.

6. This had its drawbacks 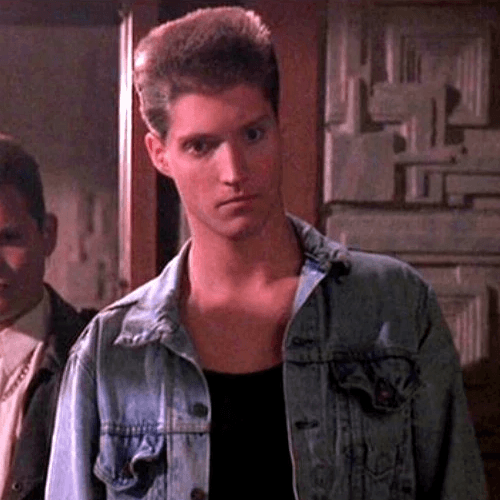 Doing your own stunts presents its own risks, and after lunging forward and landing on his stomach for 20 takes in a row, Sean Kanan ended up in hospital with internal bleeding caused by a torn abdominal wall!

7. One character was missing from the script 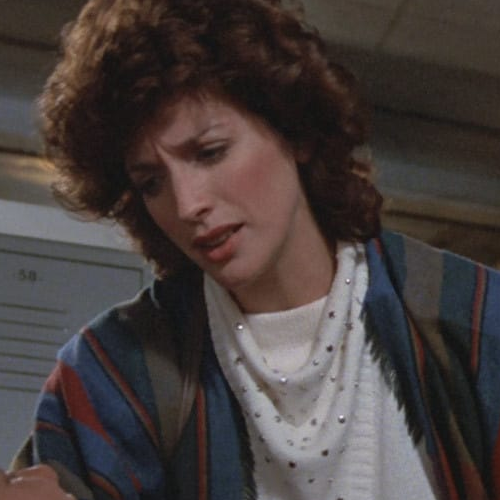 In the original script there was no mention at all of Daniel’s mum, with the character simply written out of the film completely leaving everyone wondering where she was.

8. Ralph Macchio had this changed 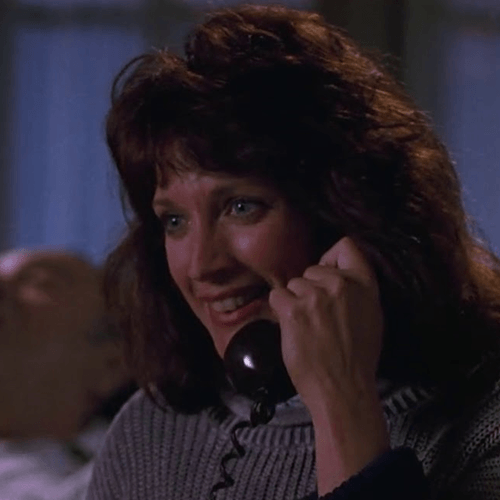 Ralph Macchio didn’t like the fact that his character’s mum was simply written out and came up with the idea of Daniel calling her to discuss the fact she is caring for a sick uncle so that the audience know why she’s not with Daniel.

9. The film embraced a new standard 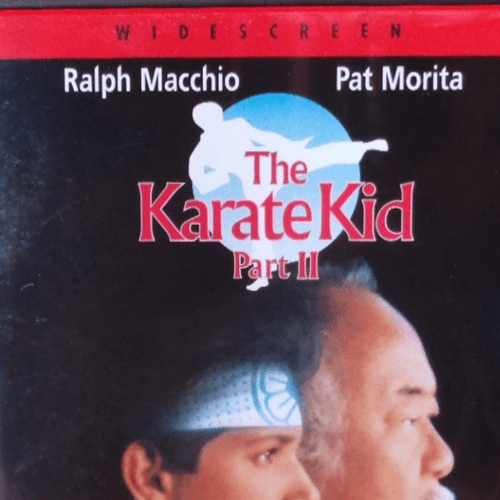 Karate Kid III was one of a string of films in the late 80s to embrace the new widescreen letterbox ratio to the general public, though some releases on VHS went back to Pan and Scan, confusing some viewers. 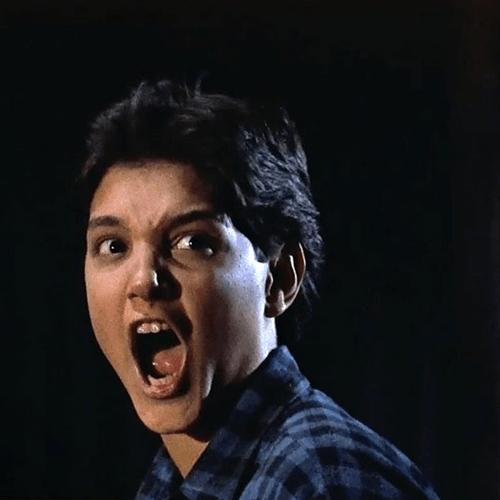 It’s well known that Ralph Macchio was a little older than his character was supposed to be, but by the time they filmed Karate Kid III the actor was actually 28 years old!

11. One star found the shoot difficult 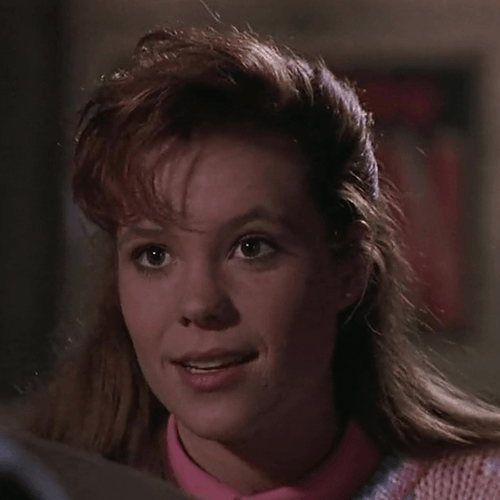 Robyn Lively found it hard working opposite Ralph Macchio, who she said was often late to set and would often be found moaning about the production as it went on. 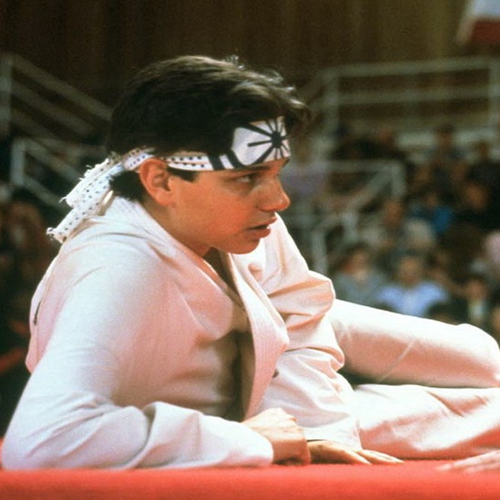 In an interview several years after Karate Kid III’s release, Ralph Macchio said he was unhappy with the script for the film and that he didn’t care for the movie at all which is why he behaved the way he did. 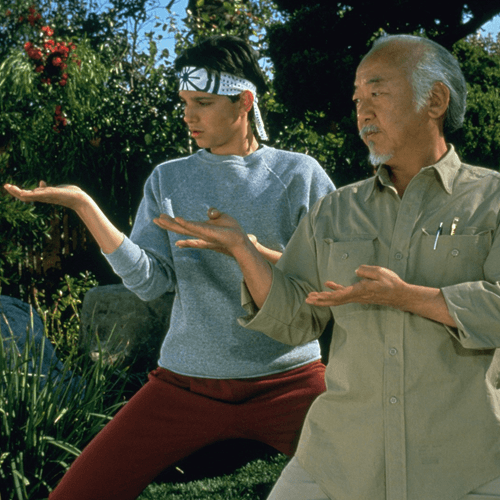 Are you a fan of Karate Kid III? Where does it fit in the franchise for you? Does it stand up to its prequels, or is it inferior in every way? Has it been harshly judged by critics and audiences over the years? Let us know all your thoughts in the comments as always.