12 Facts You Never Knew About Empire Of The Sun!

Empire of the Sun was a classic Spielberg film that was powerful, moving and poignant. It has never managed to get quite the same success or critical praise as some of Spielberg’s other work for the era, whether this is just or not is very much a matter of opinion, but it is certainly a movie worth a watch regardless. Let’s take a look back at the film with some facts about Empire of the Sun that you may not have known… 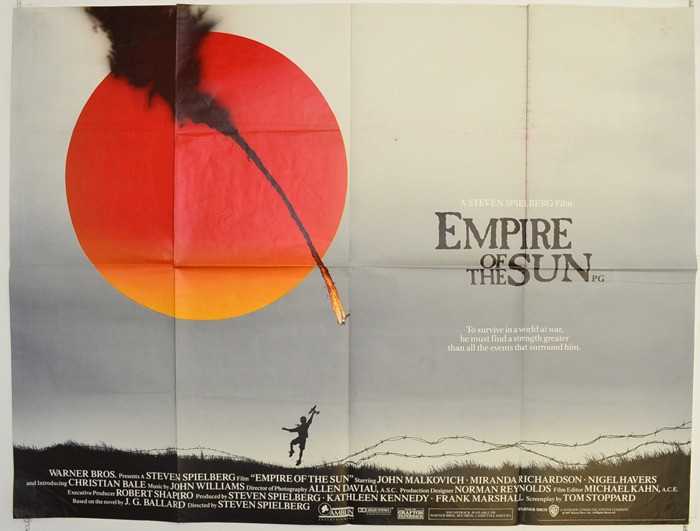 1. There was a stunning shot planned 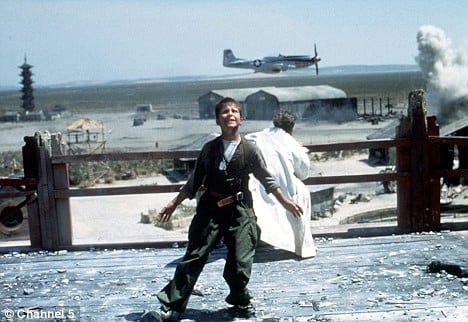 One of Spielberg’s plans was to have a long shot with Jim on top of a building watching the American planes bomb the airfields and getting very excited as he watched, but this was a very expensive shot that required one shot.

2. The star fluffed it 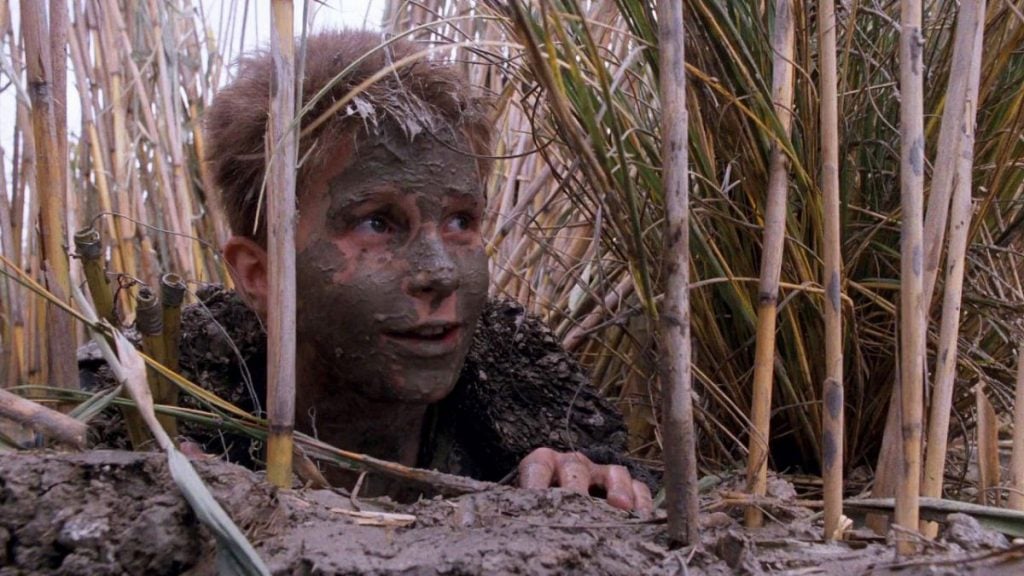 When given the direction of what he needed to do, Christian Bale got very nervous when the pyrotechnics started to go off and wasn’t able to get excited and jump about as meant to, spoiling the take.

3. This left Spielberg with a conundrum 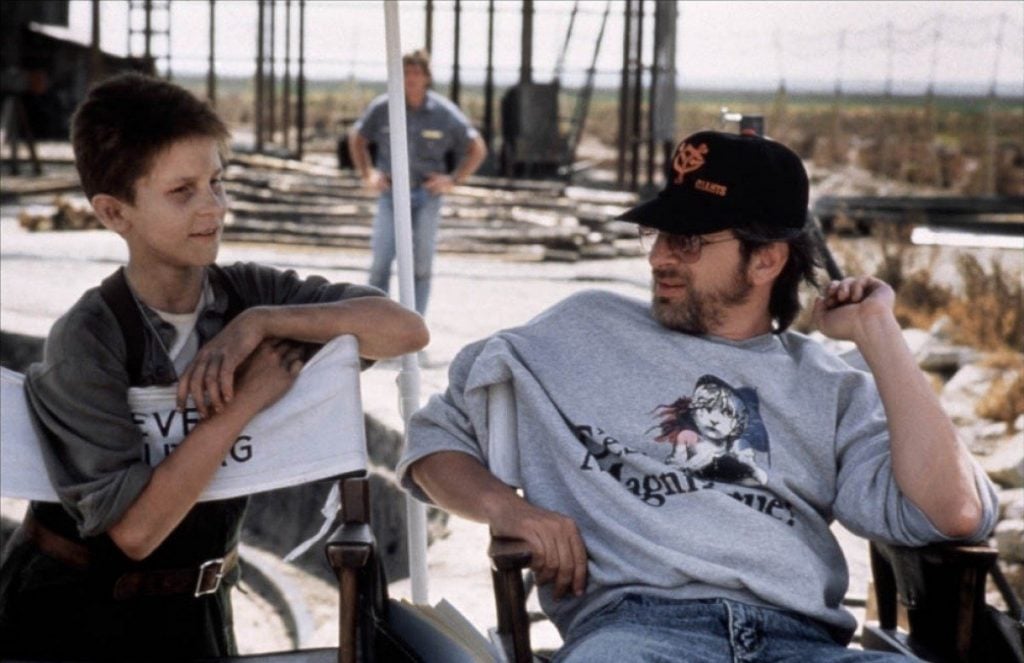 With the take being spoiled and most of the explosions that they had having been used up, Spielberg had to work out how he could use some of what had been filmed as it had cost a lot of money.

4. There was a change of plan

The shot was meant to have been done in one take, with one long, continuous shot, but due to the issues with the shoot, Spielberg had a gentle, fatherly word with the young Bale and got him to improvise some shots close up that were then added in to the scene post-production.

5. The theme is Welsh

The theme song for the film, Suo Gan, is a lullaby that was sung in Welsh and chosen after Bale, a Welsh actor, was cast in the lead role.

6. Some actors had their parts reduced 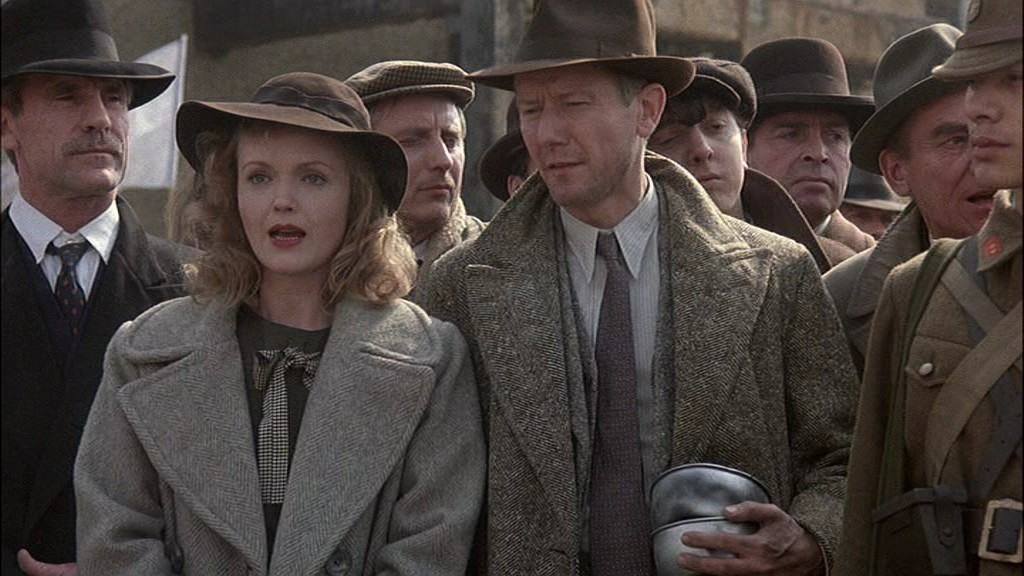 The scenes set in the internment camp were originally a lot longer, but were significantly reduced in the final film, with some actors’ parts being reduced to almost cameos, one such being Miranda Richardson.

7. The film lost out to another historical epic 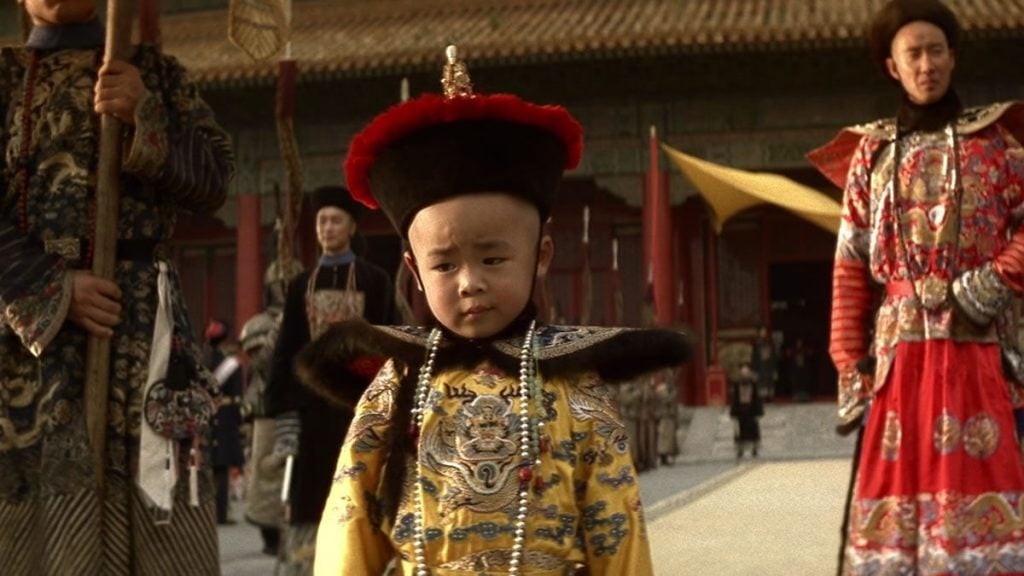 Empire of the Sun received 6 nominations at the Oscars, but lost out on all of them to the equally-impressive movie, The Last Emperor.

8. Bale prepared for every scene

Christian Bale’s character is often short of breath and seems to be in a big hurry, to get this right, Bale used to jump up and down, do run ups and breathe heavily a few minutes before each take. 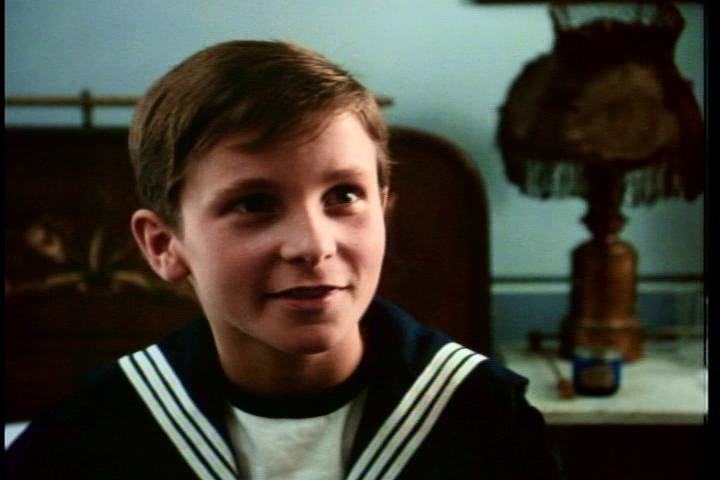 Steven Spielberg’s then-wife, Amy Irving, personally recommended Christian Bale to Spielberg after working with him in Anastasia: The Mystery of Anna.

10. Spielberg was not instantly convinced 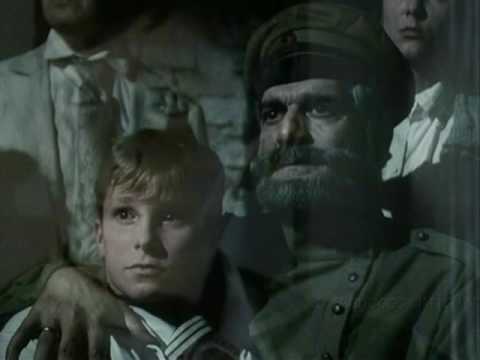 Having seen Bale in the series with Amy Irving, Spielberg was not convinced and did not think much of Bale from his performance.

To land the part, Bale was given an audition and managed to beat more than 4,000 others who auditioned for the role, winning Spielberg over with a very good performance.

12. The main character was from the author 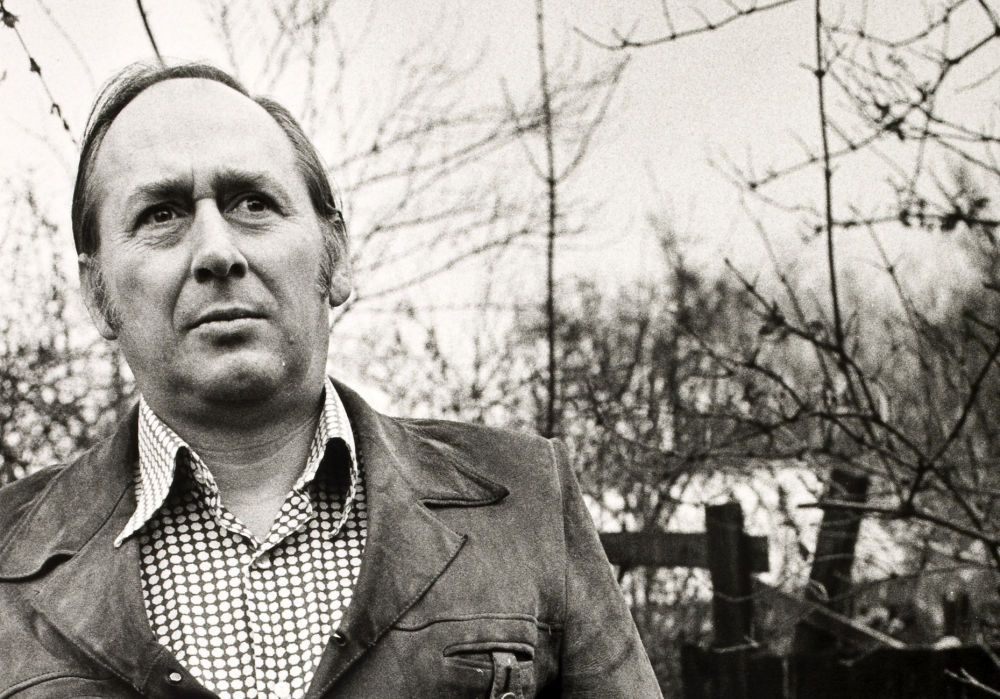 Jim Graham got his name from the writer of Empire of the Sun, author J.G Ballard, the initials of whom stand for James Graham.

Are you a fan of Empire of the Sun? How does it compare to other Spielberg movies and other movies in the same genre from the era? Did the Oscars get it right giving the nods to The Last Emperor instead? Let us know all of your thoughts in the comments as always.