12 Amazing Facts You Never Knew About Airplane II: The Sequel!

Airplane was a classic film, incredibly funny and it did very well at the box office, which always suggested a sequel may be on the cards and it was only a couple of years before Airplane II hit cinemas. 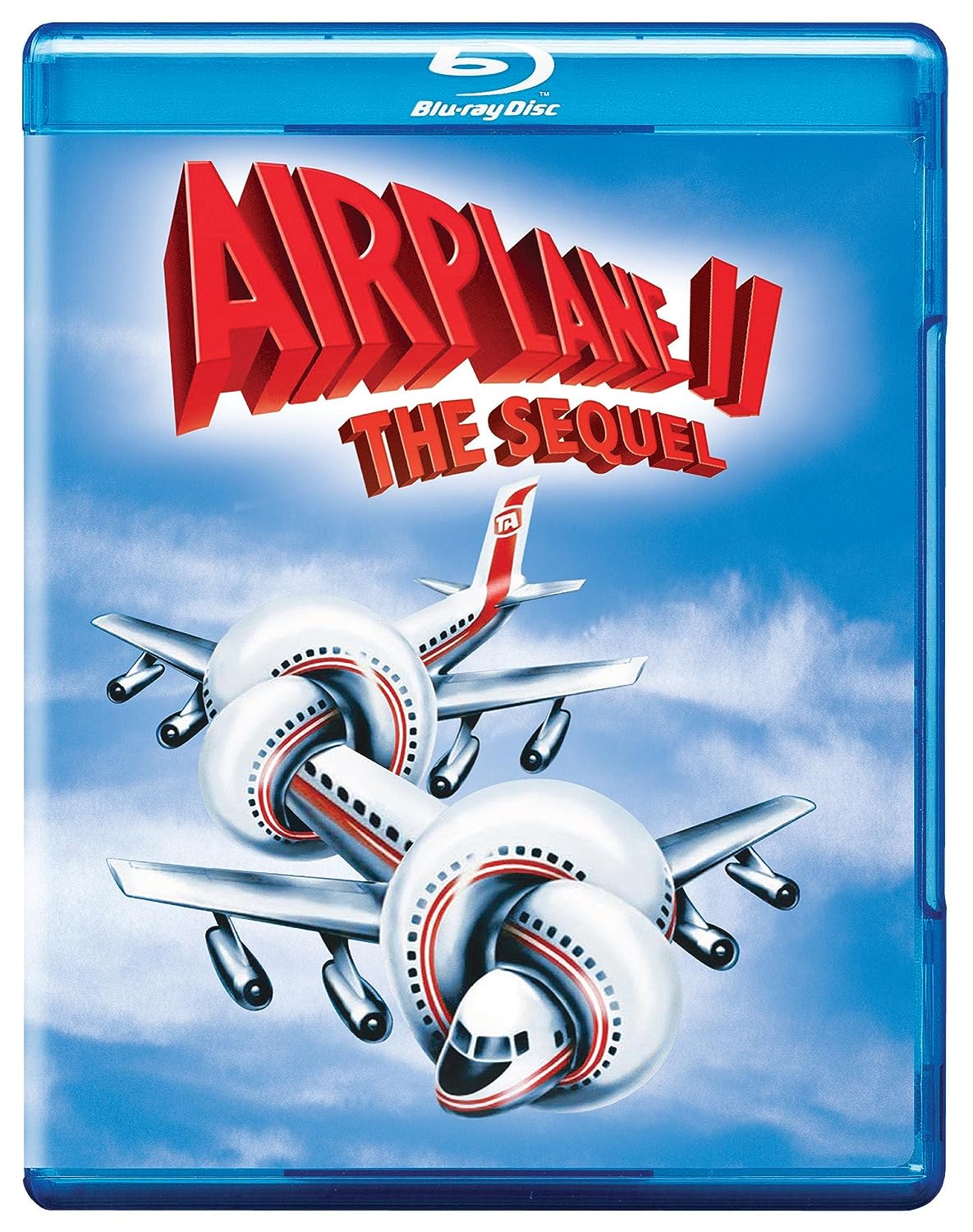 The film followed the same kind of zany comedy seen in the first and certainly had its moments, but was nowhere near as funny as its predecessor. Let’s have a look back at Airplane II with some facts you may not have known…. 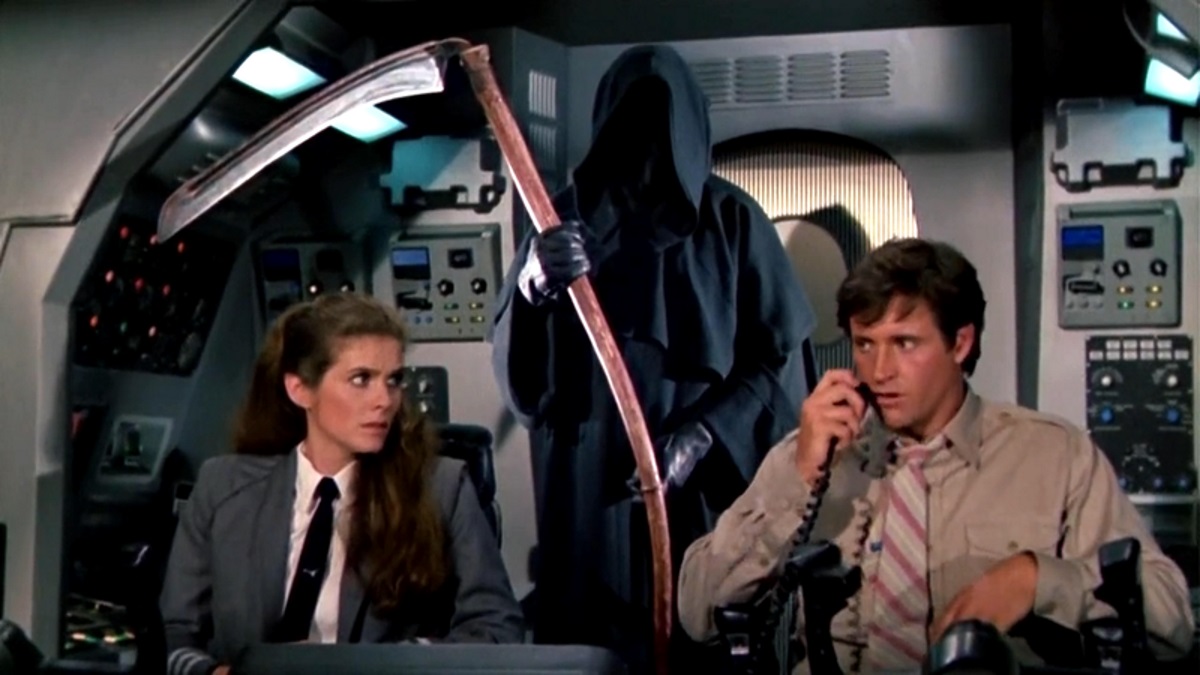 1. It was missing one vital element

One of the things that made the original so great was the trio of directors known as Zucker-Abrahams-Zucker, but on being asked to do a sequel they were not happy with the idea but the sequel was made anyway without them.

As Airplane II was made without their input, or even their permission, Zucker, Abrahams and Zucker wanted nothing to do with the film, and they have never watched it as a result, even now! 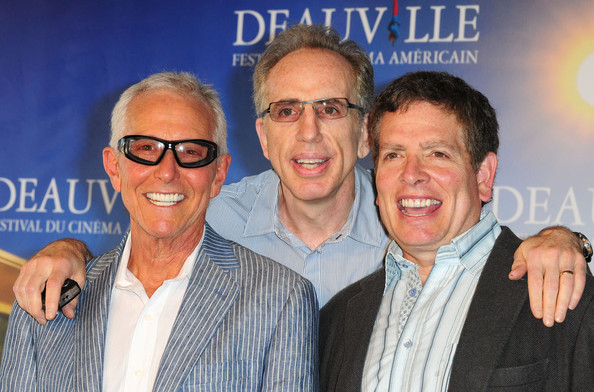 3. One prop may be recognisable to Trekkies

In one scene with a machine that William Shatner’s staff can’t work out, the machine is actually a prop seen in Star Trek II: The Wrath of Khan! 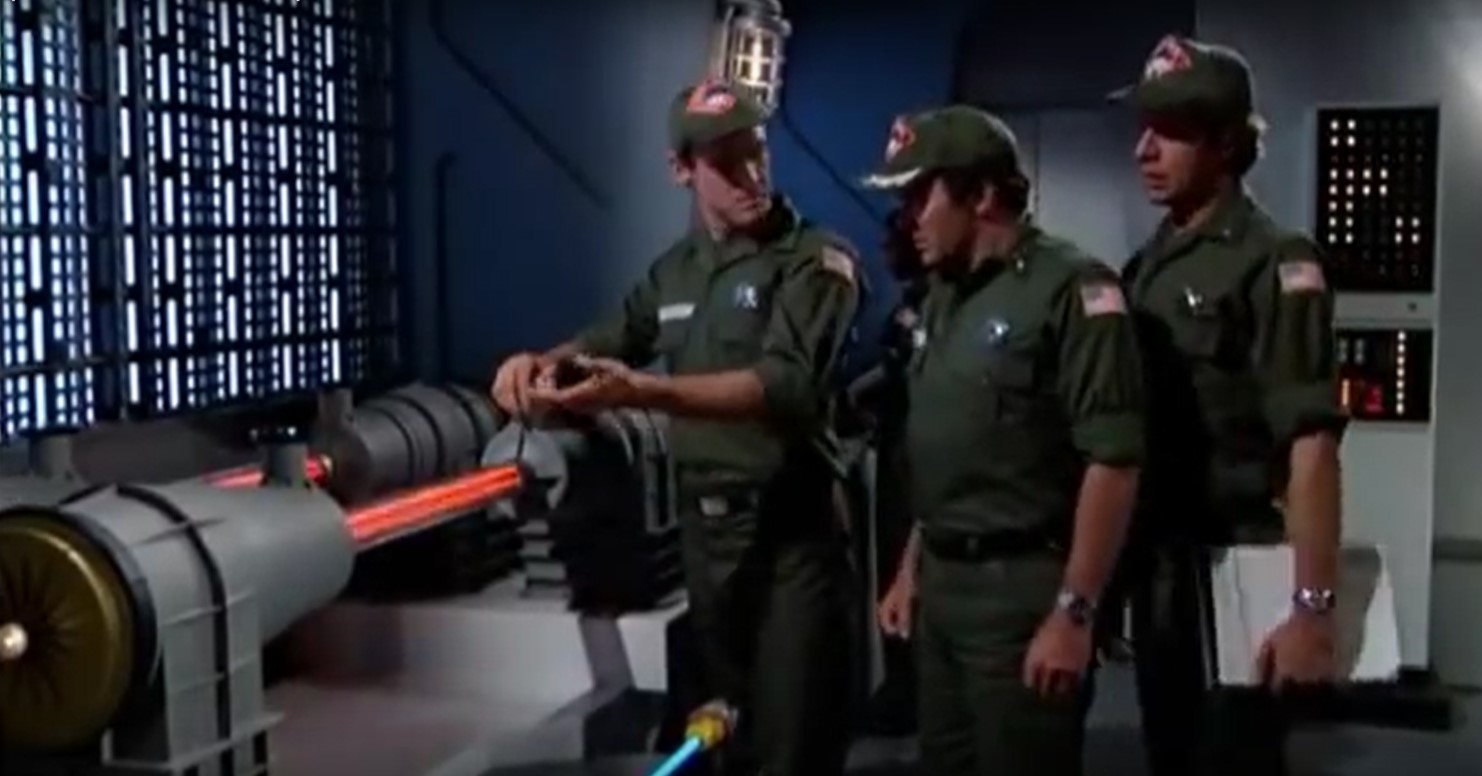 4. It’s not the only Trek-reference

At one point William Shatner looks in to a periscope and the USS Enterprise from Star Trek: The Original Series can be seen through the viewer! 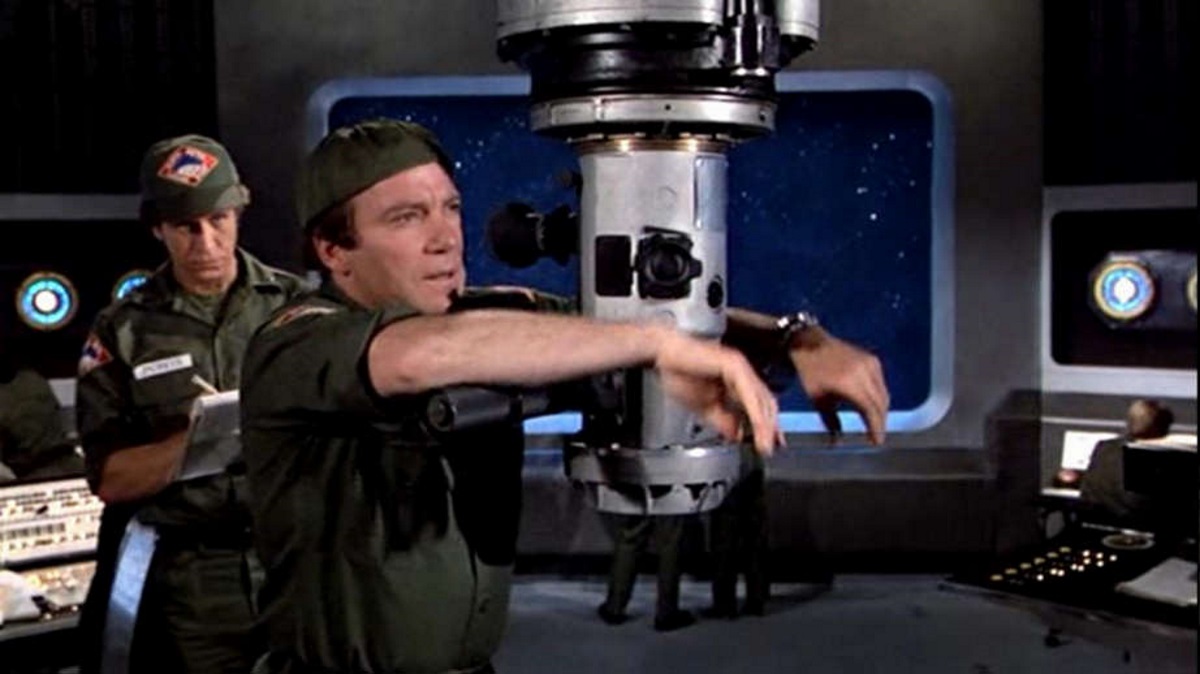 5. This was a first for cinema!

As the USS Enterprise is on the screen, this represents the only time the Enterprise from The Original Series is ever seen on the big screen, as it was a different model with some changes made that is seen in the big-screen Trek movies! 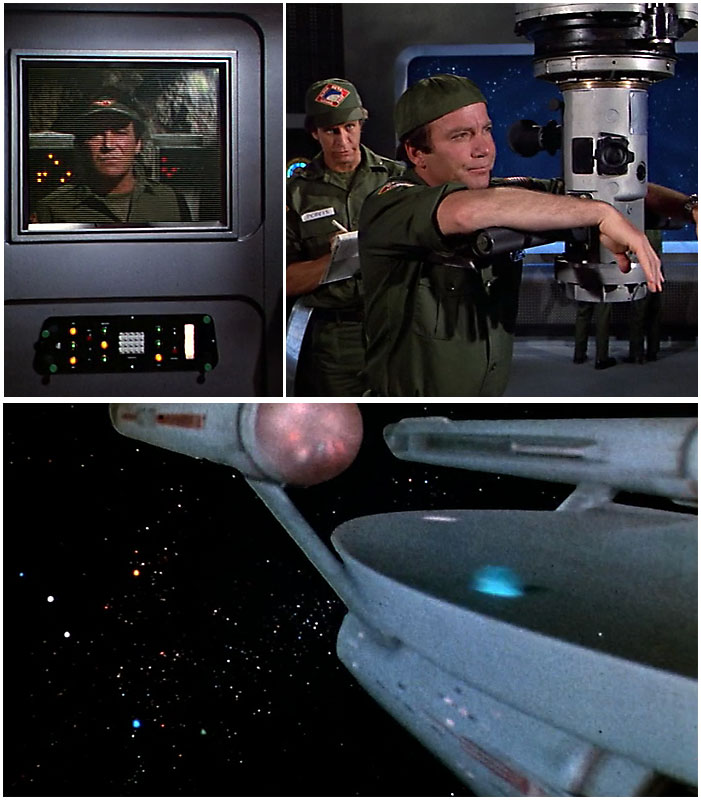 6. The first audiences got to see the film differently!

The first test audiences for Airplane II were all handed 3D glasses as they entered the cinema to watch the film in glorious 3D! 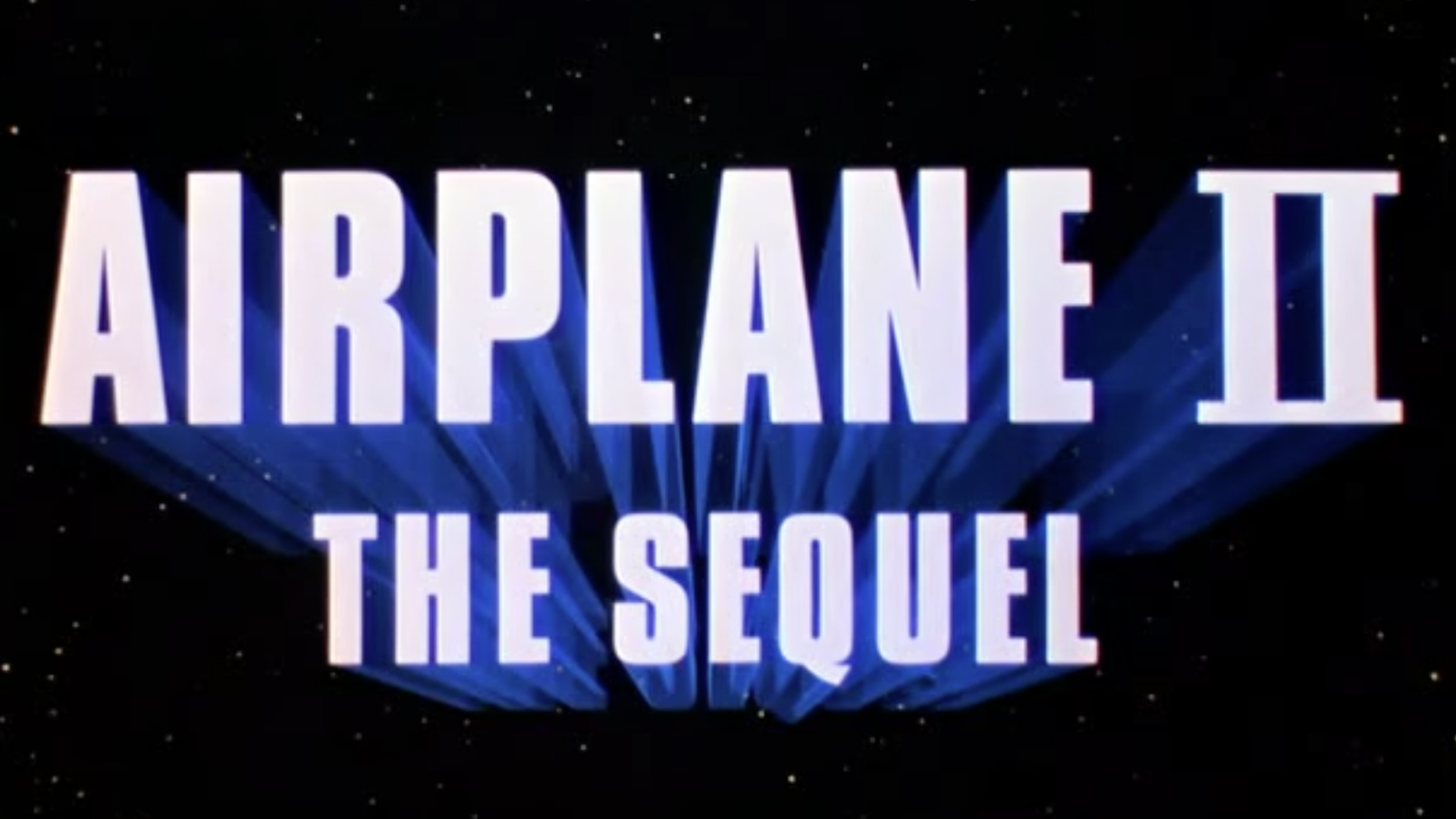 7. Ever wondered why the 3D version hasn’t been released?

As the audiences sat to watch the film in 3D, they wondered why it was so blurry. It wasn’t until several minutes in they realised this was not a 3D movie and they had been played a trick on! No-one knows who did this even now! 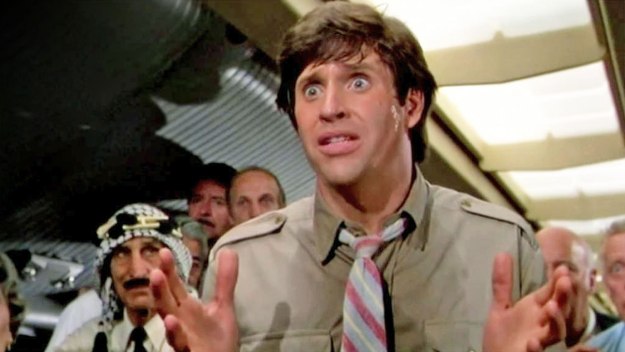 Leslie Nielsen was asked to reprise his role of Dr. Rumack from Airplane but was unable to do so because of commitments to Police Squad! He is still seen in the film in flashbacks to the original.

9. Some sound effects were recognisable

The sound effects as people go through the metal detectors are the same effects used in the popular game show Family Feud for buzz-ins and incorrect answers!

10. They found a use for a commercial flop

When the space shuttle is jump-started, the vehicle used is a 1959 Edsel, which was widely regarded as one of the biggest marketing flops in car-making history! 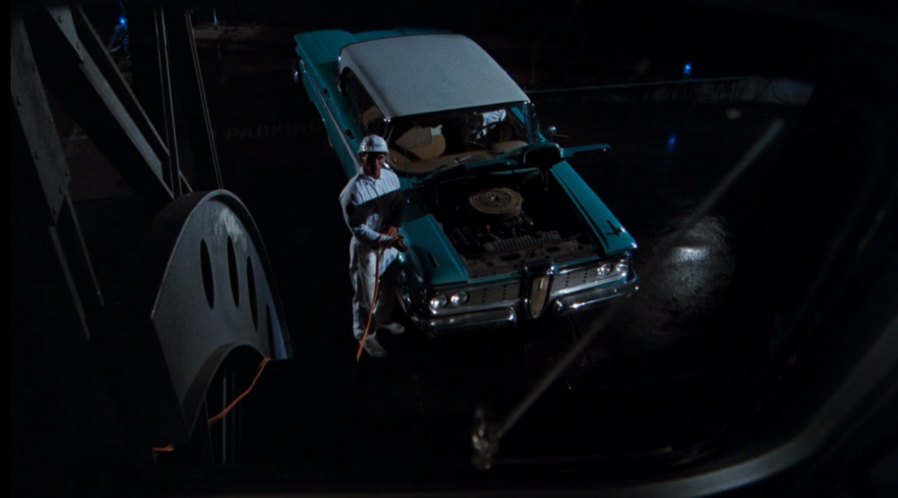 11. There is a nod to a character from the first film 12. There is one dark visual gag

when we see the bomber played by Sonny Bono, he has a bag with stickers showing where he has traveled including Hiroshima, Nagasaki, Pearl Harbour and Dresden, all of which were famous for being bombed! 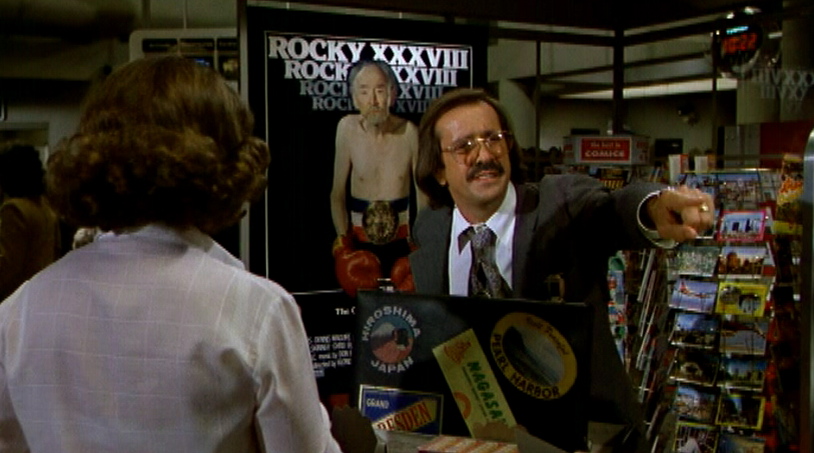 Are you a fan of Airplane II, or do you much prefer the original film? How does it compare to other comedies of the time? Let us know all of your thoughts in the comments as always!