12 Amazing Facts About The Crystal Maze!

There were some amazing game shows in the 80s – Blankety Blank, Family Fortunes, Catchphrase to name but a few. But one of the greatest and one that has really stood the test of time is The Crystal Maze. Inventive isn’t even the word to describe the show, and with someone like Richard O’Brien injecting his own quirky personality in to the first few series, there was little chance of it failing! The final part of the Crystal Maze always took part in the crystal dome in which the teams would try to grab gold tokens whilst avoiding the silver. However, the fans that moved the tokens around would nearly always stay around the sides near the ground, so the teams would actually spend more time on their hands and knees. This looked awful for the cameras, so they would film it again with the teams jumping around for the tickets to make it look better for TV!

2. The set was genuinely massive

The set for The Crystal Maze was the size of a football pitch, it cost more than £500,000 to build and at the time was the biggest set ever created for television! It also took approximately 10,000 man hours to complete so they took the task very seriously! 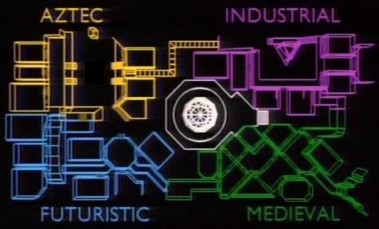 3. It was not a very economic show!

The recording of each series of The Crystal Maze would use as much electricity as an average household would consume in more than 50 years! Economic this show was not!

4. They tried to keep each series fresh

Every series, the producers wanted to make sure that the show wasn’t getting stale and that it was kept fresh and up to date with audiences so it was full of surprises. As such, each series had 50 new games created for it! 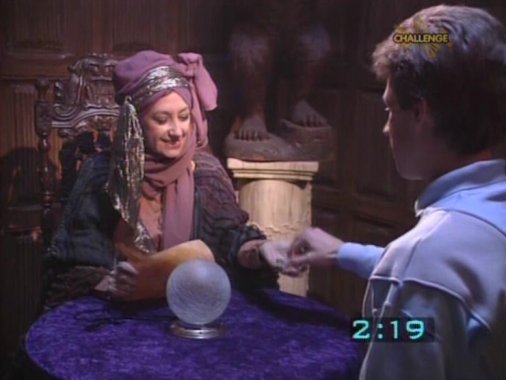 In addition to the vast amount of electricity the show used for each series, the Aztec Zone alone used 22 tonnes of sand and over 10,000 gallons of water to get it looking right for the show!

6. Each series took a long time and a lot of work

Every series took nearly a year to complete, made up of three months to prepare, followed by 5 weeks to shoot. It then took four months to edit the show and 14 weeks to air all of the episodes – that’s a lot of work, was it worth it? 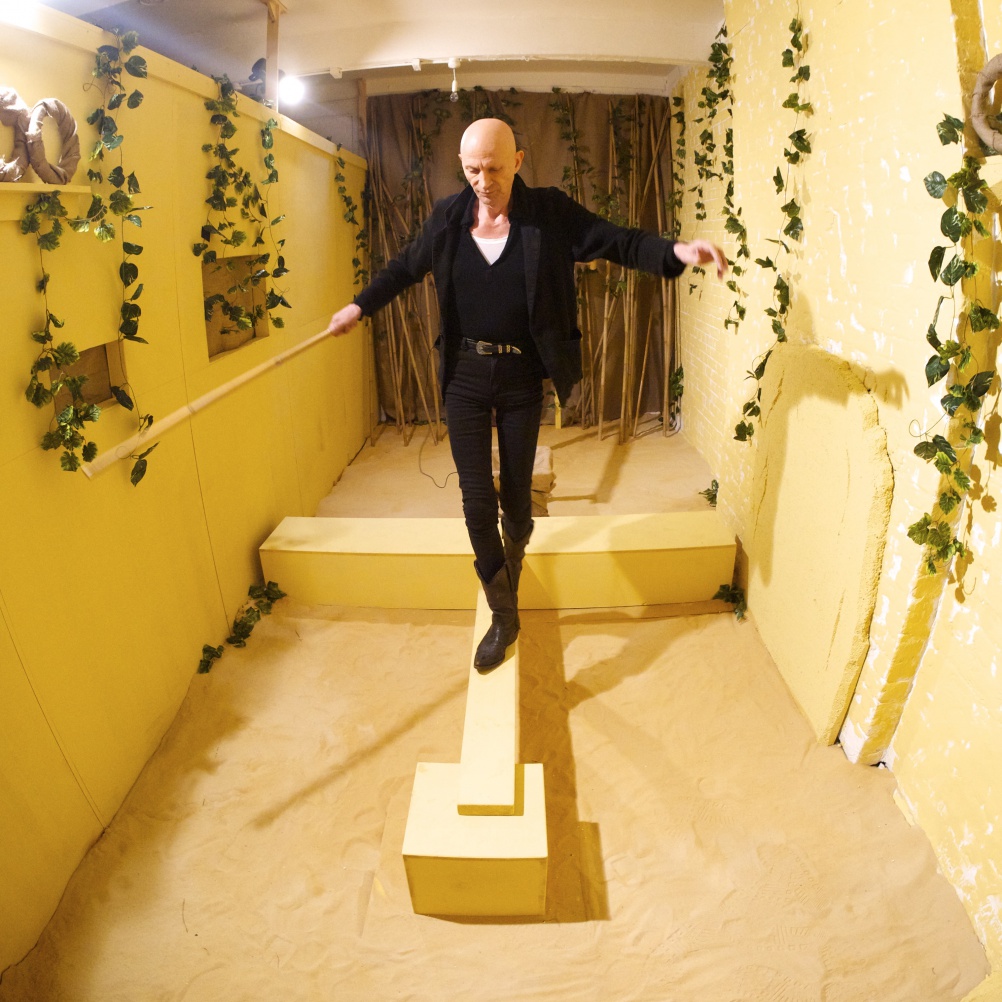 7. The team that did the best, also did the worst… 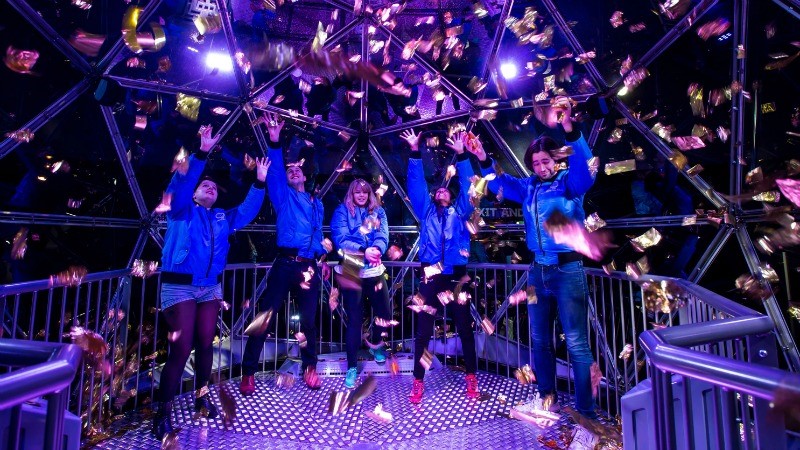 8. A load of Riff Raff were involved with the show!

Richard O’Brien is very well known for playing Riff Raff in the Rocky Horror Picture Show, but did you know that the Crystal Maze’s second presenter – Ed Tudor-Pole also went on to play Riff Raff in a production of the show in the West End! 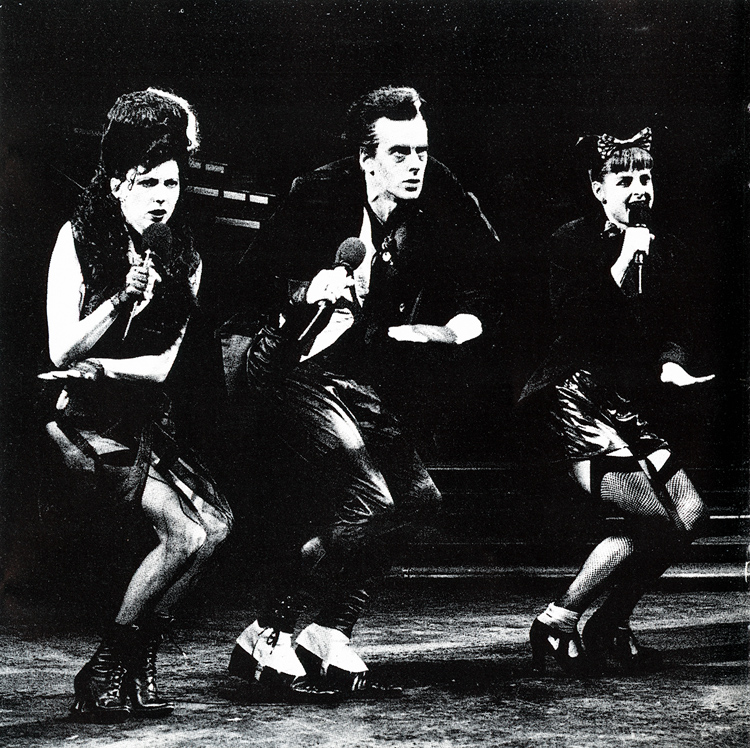 A double-decker bus was converted to a canteen of sorts on the set, and more than 4,000 meals were consumed within the bus! 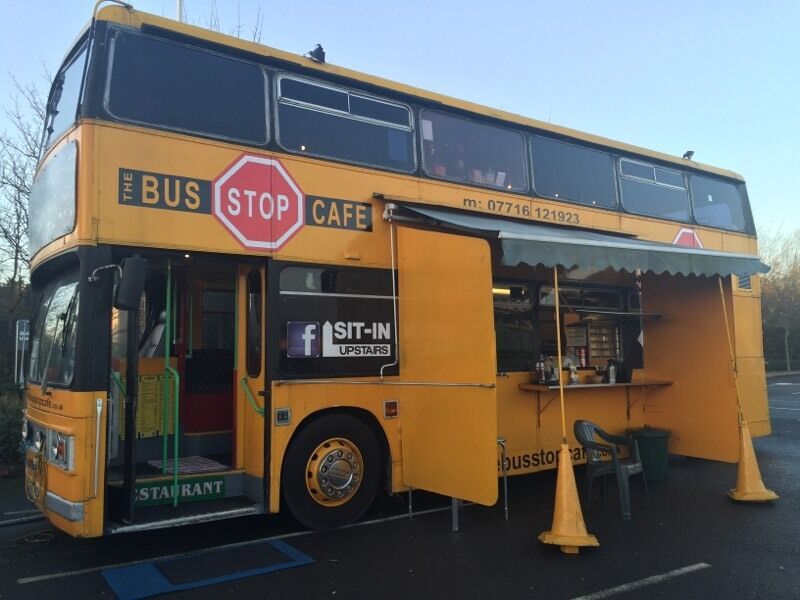 10. Richard O’Brien was a sociable fella!

Before the recording of each show, Richard O’Brien would spend the evening before having drinks with the contestants for that week’s show so that he could break the ice and build a rapport with them ready for the show! 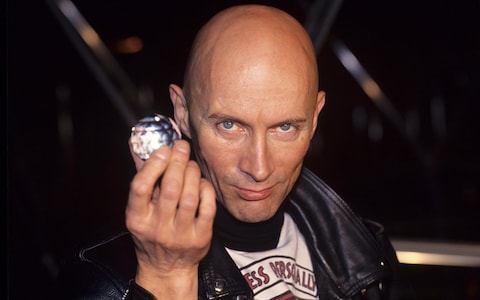 11. O’Brien handed the reigns to Tudor-Pole in the Christmas Special

At the start of the Christmas Special for series 5 of The Crystal Maze, Richard O’Brien is seen leaving a note for Ed Tudor-Pole, then riding off on his motorcycle with his Mumsy after saying goodbye to the viewers. Tudor-Poles hand was then seen picking up the letter and the mantle was passed!

12. The second and third presenters worked together, too

The second host of The Crystal Maze, Ed Tudor-Pole worked with the next presenter, Richard Ayoade back in 2004 in the production, The Life and Death of Peter Sellers!

Were you a big fan of the Crystal Maze? Who was your favourite presenter? Are you a fan of the reboot? Let us know your thoughts in the comments as always!