12 Alcoholic Drinks Anyone Who Grew Up In The 80s Will Remember Sampling!

When we were growing up and in our teens, we all loved to sneak a drink out of our parents’ alcohol cabinet when they were out, let’s be honest! For the most part it was very much just to see what all the fuss was about, although a few people would occasionally take it a little too far.

Join us as we have a look back at some of the drinks that we all secretly enjoyed in the 80s and 90s and may even have been the first taste of alcohol some of you ever had. Do you remember having these for the first time? Did you like to keep going back to them or was once more than enough and then never touched again? Let us know in the comments as always! 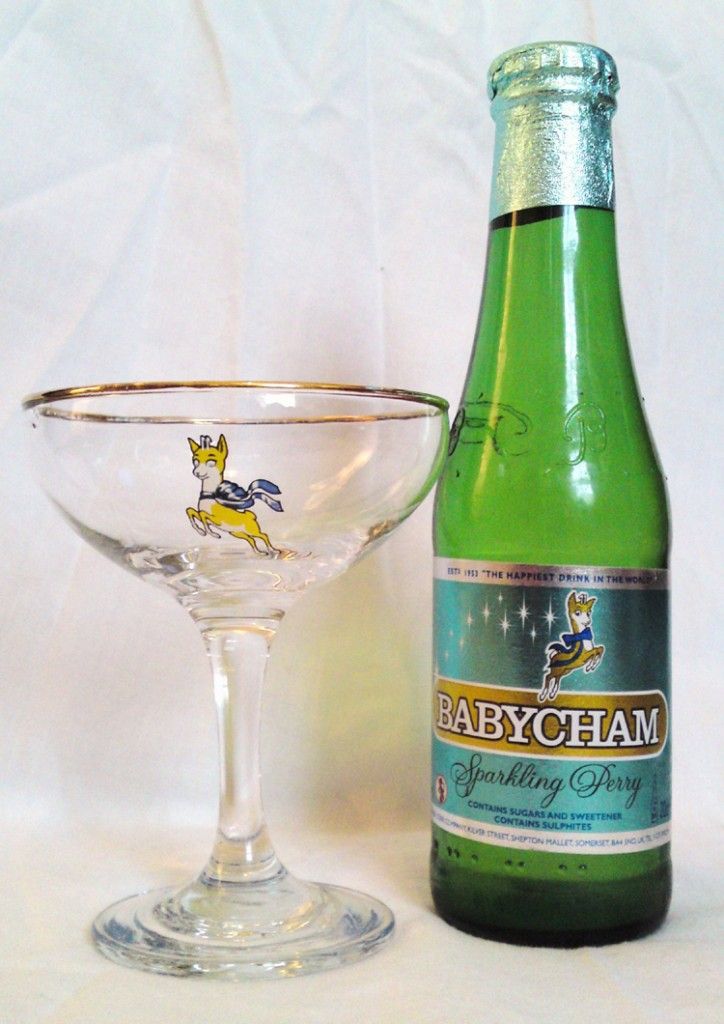 A sparkling perry that was inexpensive and sweet meant that this stuff was easy to drink and enjoy without that bitterness that an under-developed palate would experience from normal white wine.

And people would think they were so posh having a Babycham from their parents’ cabinet!

A simple mix of Advocaat and lemonade, Snowballs were many people’s first experience of a cocktail, and grew so popular they bottled it so you could just go out and buy a 4-pack of Snowballs for a few quid! Did you experience these sickly sweet drinks? 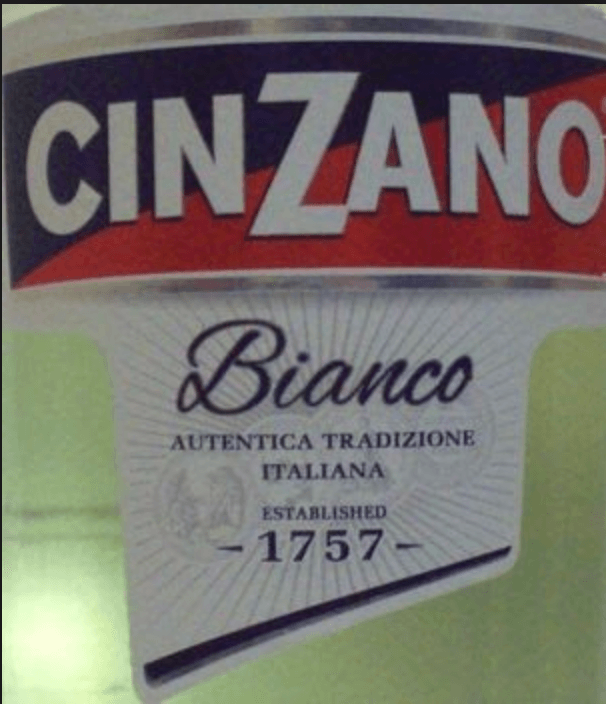 This became massively popular in the 80s so every alcohol cabinet will have had a bottle of Cinzano Bianco in it. An Italian Vermouth, its mix of flavours all rolled in to one made it go down really nice and easily!

Nice, cheap cider and plenty of it for a really low price!

No-one could really be accused of enjoying this too much but you could get so much for next to nothing it would do a good few drinks! But it’s still better than this little number…

This really isn’t even designed to be drunk, just to flavour food, but it didn’t stop us from stealing a nifty little glass full when Mum wasn’t looking. Nothing like that feeling like you’re stripping the back of your throat off! 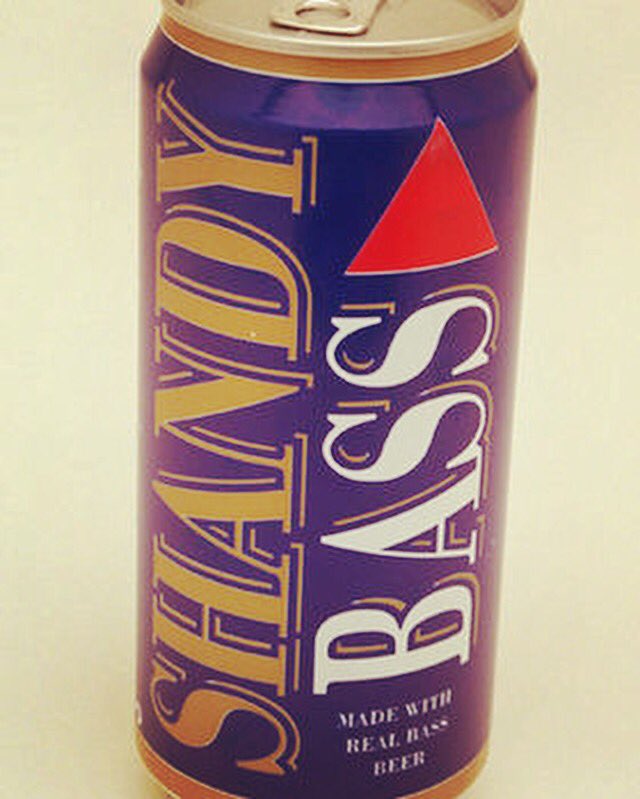 This stuff was actually disgusting and really didn’t taste nice at all, but for many of us it was our first legitimate taste of alcohol as it had virtually none in it so we could have it with no real fear and feel like an adult. 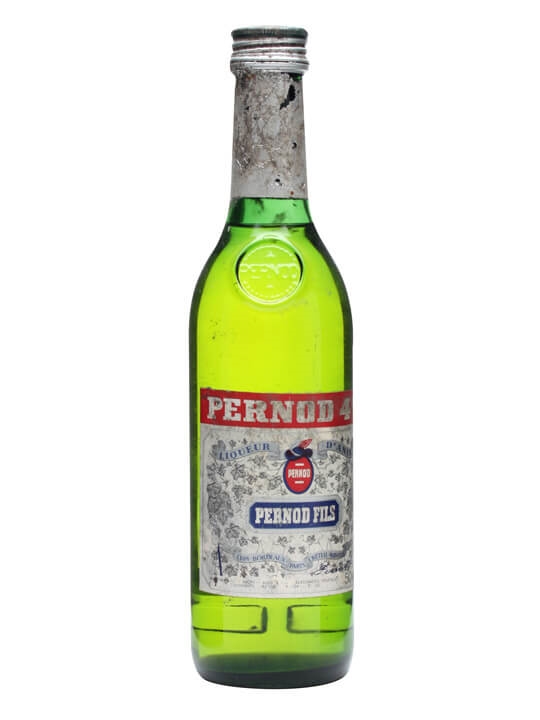 Aniseed Liqueur, mixes so well with Blackcurrant and was very easy to drink, but if like me you ever had so many that it made you vomit (I had 17 shots!) then you can never even smell the stuff again let alone drink it or you’re instantly sick again – I haven’t been able to drink it for 20 years 🙁 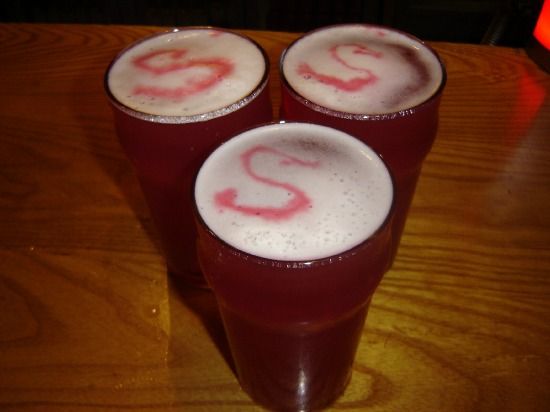 Half Cider, Half Lager, and sometimes a little shot of blackcurrant too, what could possibly go wrong with this little beauty…

Every alcohol cabinet in the 1980s was required to have a bottle of Malibu in it! A sweet white rum with coconut mixed in for good measure, this was far too easy to drink, especially when mixed with Coke! 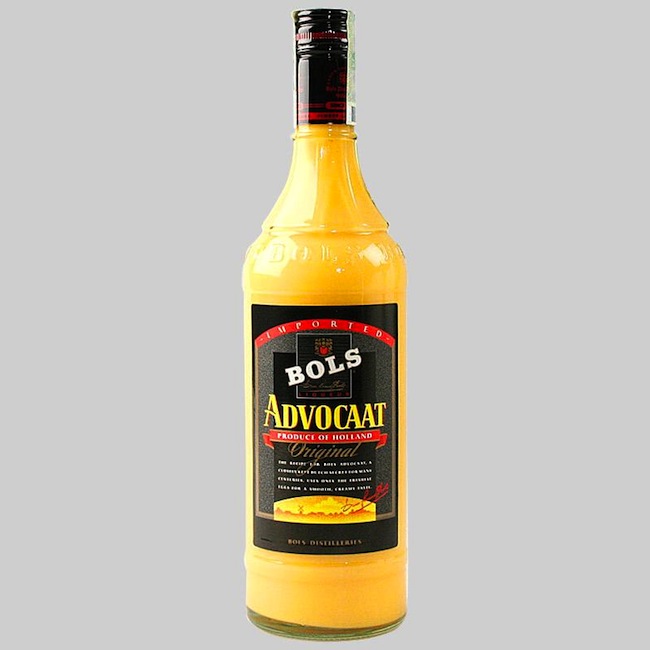 An egg liqueur that was used for making Snowballs, but some people made the mistake of thinking it looked good neat. How many then had it curdle in their stomach just to come back up shortly afterwards?

How many people saw this and thought, “Wow, 3 litres of wine for a couple of quid?!” This was so sweet it was almost undrinkable unless you were already half cut, but it didn’t stop people making themselves very ill! One of the most “Chavvy” drinks ever made! Here it is, the alcopop that invented the term “Alcopop” and seemed to be aiming itself at underage drinkers everywhere leading to a mass of controversy! They marketed it right though, because how many people had Hooch to blame for their first experience of alcohol?

Do you remember all of these 80s alcoholic drinks? Let us know in the comments section!