There are so many great 80s movies out there, they literally spring to mind as soon as you put “80s” and “movies” together in a sentence – Gremlins, Back to the Future, Dirty Dancing, The Empire Strikes Back – but every so often Hollywood decide to go back and find a classic film then remake it in a modern take on the film.

Sometimes it can be a success, but more often than not it ends up not competing with the original it is based on (we’re looking at you, Ghostbusters!). There are quite a few 80s remakes in the pipeline as we speak, so let’s take a look at some of the movies we’ll be flocking to – or away from – in the near future…. 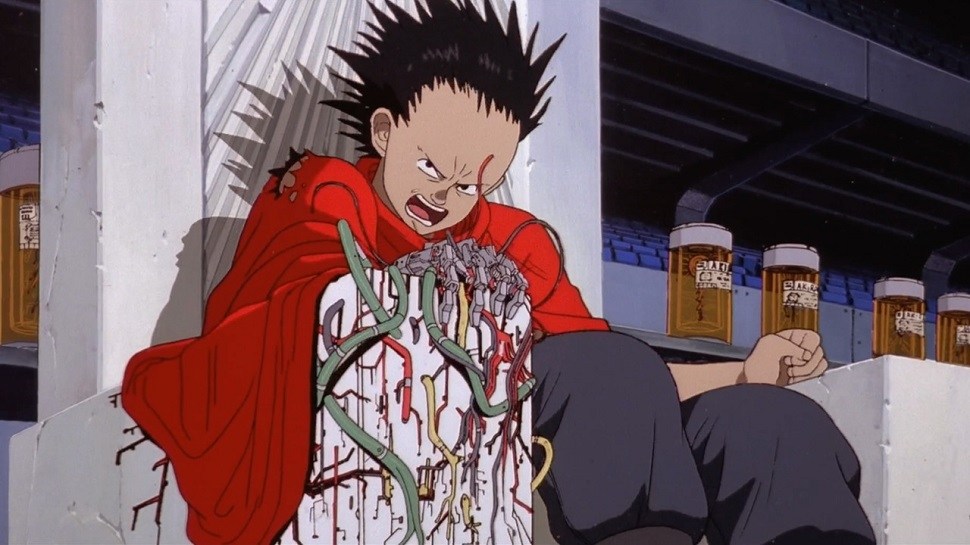 One of the most successful Manga films of all time and the one that was single-handedly responsible for bringing the art form to the West and making it successful.

A live-action version is being lined up as we speak!

This was a fairly decent film, it was never as successful as Aliens but was a very different kind of movie coupling Aliens with E.T to some degree. It had a successful TV show, too, but now the feature film is destined to be remade.

The John Carpenter classic, Dwayne “The Rock” Johnson is attached to star in the remake of this action film.

Can he do justice to the role and can it be as popular as the original?

Another John Carpenter classic, and Carpenter is attached to produce the remake, though he will not be at the helm. It will be interesting to see if anyone can match Kurt Russell as Snake Plissken! 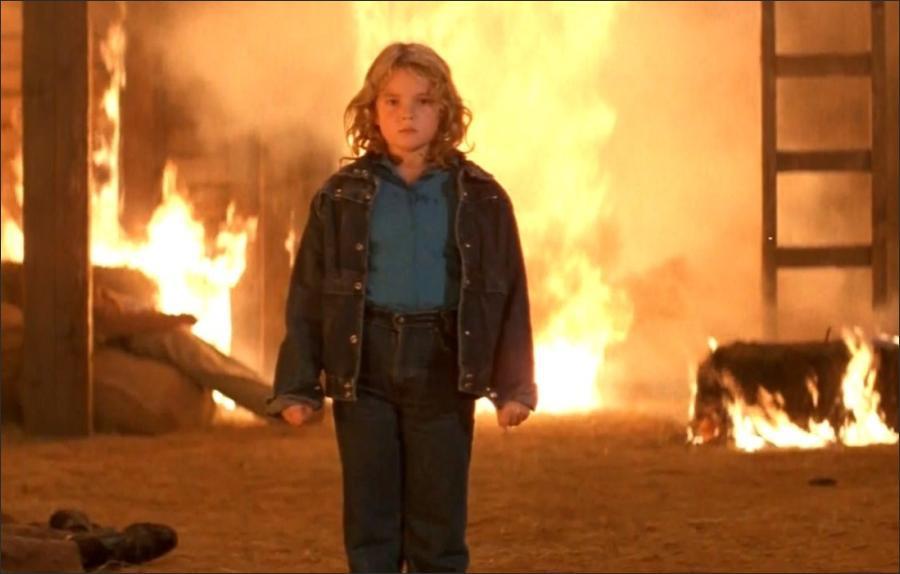 Stephen King’s Firestarter was a semi-successful adaptation of his novel.

It is in line for a remake following the success of the big-budget remake and success of “It”. 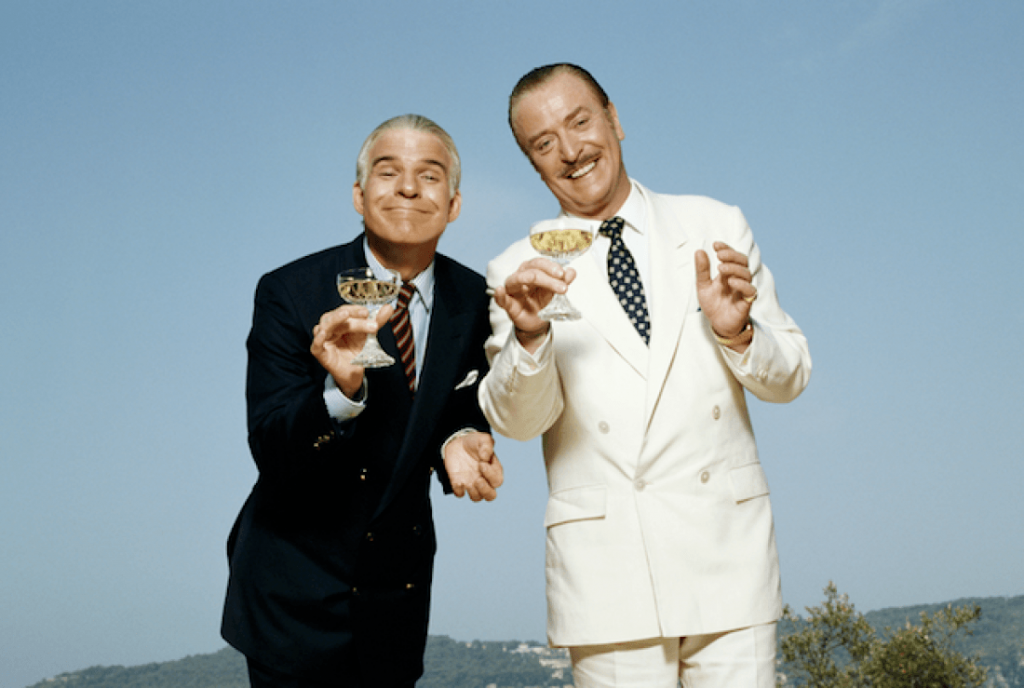 The classic film starring Steve Martin and Michael Caine as con artists is set to be remade with a female cast including Anne Hathaway and Rebel Wilson. Can they match the success of the original? 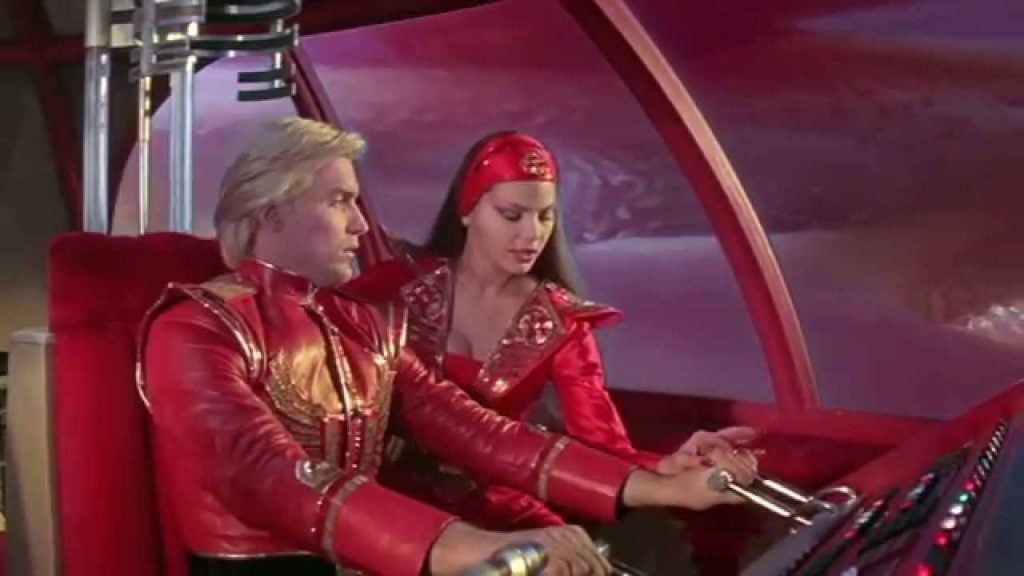 I’m not sure how I feel about this one, as there are some films that are simply too classic to remake.

If they update Flash Gordon’s special effects then it will lose a lot of its charm.

8. An American Werewolf in London 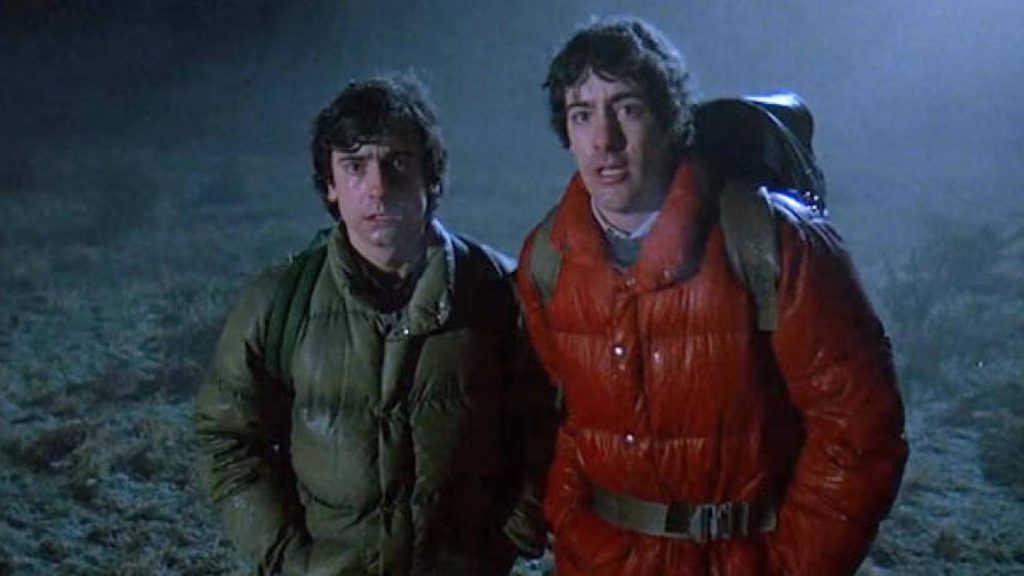 Even John Landis thinks it’s a bad idea to remake this classic horror-comedy film, but his son Max seems to have other ideas! We can only wait and see how this one turns out… 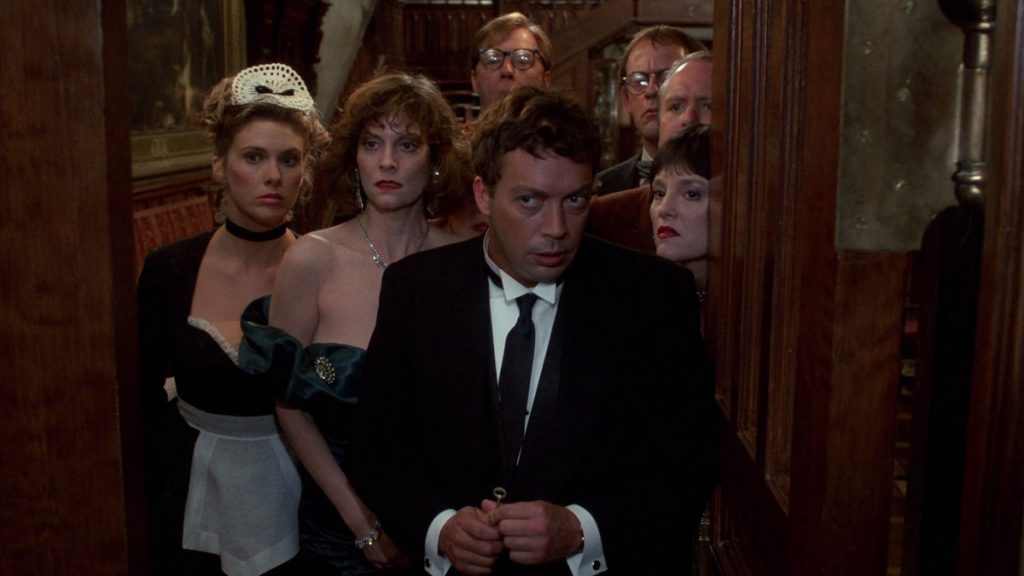 Based on the classic board game, Cluedo, this was a comedy-drama version which made good on the comedy part!

The remake is set to be more action-orientated however so could be very different!

10. Flight of the Navigator 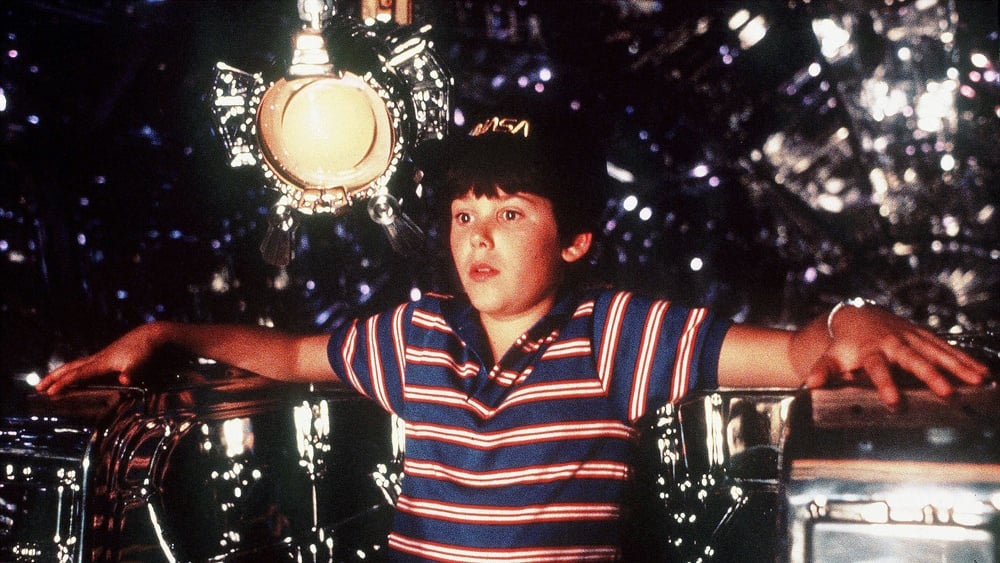 This successful kids film is set to be remade by the Henson group who we know and love for giving us the Muppets, so hopefully that pedigree could lead to a good version of this being made!

11. Masters of the Universe 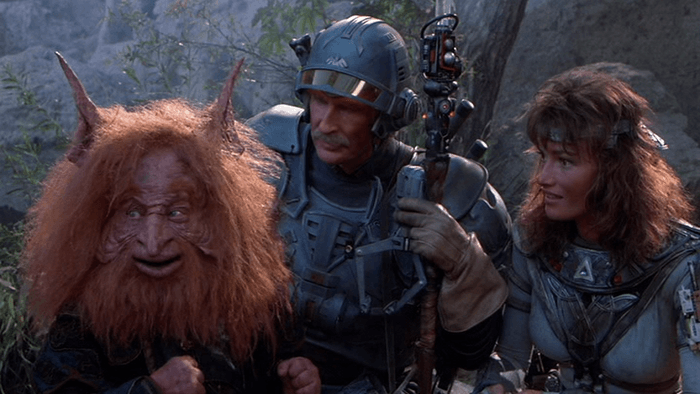 There have already been several directors linked to this project and it’s due for release in December 2019.

It has a whiff of development hell all over it – will we ever see this one?

A remake of Highlander is on the cards and could even start a new series of films if it is successful, the director linked to the project, Chad Stahelski, has promised to retain much of what made the original so great! 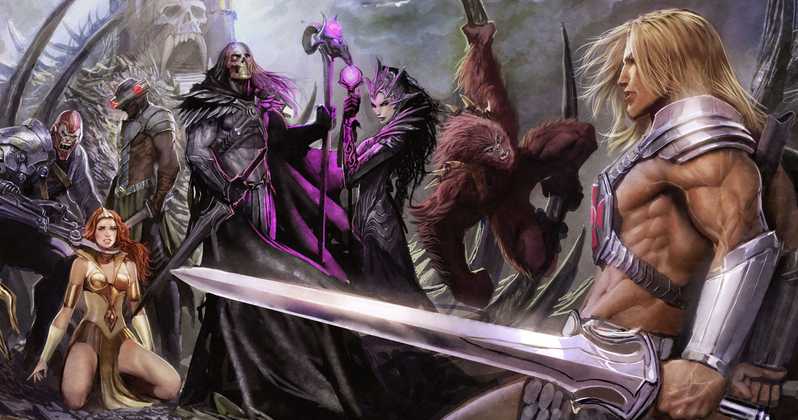 Which of these films are you looking forward to? Are there any you are dreading?

Is it a good idea, or should they just leave well enough alone? Let us know all your thoughts in the comments as always.