We know this name well from their cream-filled eggs that delight us every year during Easter. However, the company is known for so much more than just delicious, cream-filled eggs. In fact, they have produced up to 100 different products that are loved in the UK and also around the world. Here are some more facts about Cadbury:

It started as a small grocery store in 1824 when John Cadbury opened up shop in Birmingham, England. There he sold cocoa and drinking chocolate that he grounded up by hand. It was considered a health drink. By 1841, he was up to 11 types of cocoa and 16 different kinds of drinking chocolate. 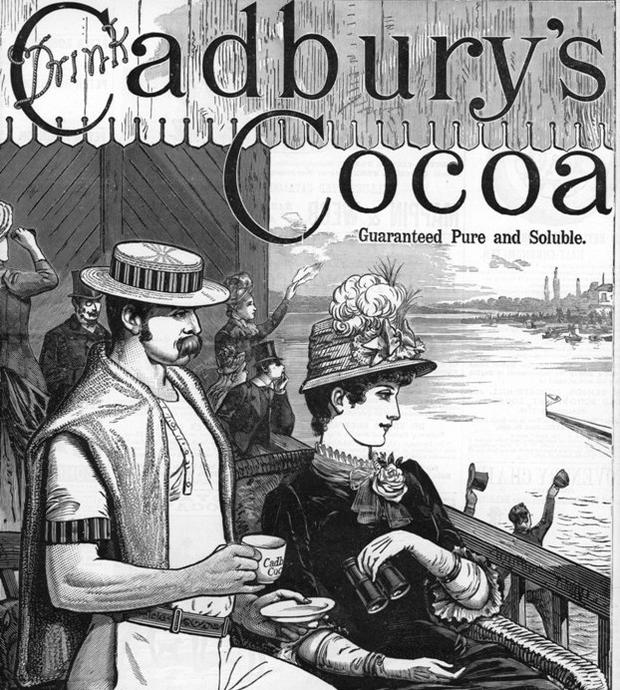 2. Chocolate for the Queen.

Queen Victoria sent out a Royal Warrant to Cadbury to “manufacture cocoa and chocolate for Queen Victoria” in 1855.

Now, we see this every year and it’s all thanks to Richard Cadbury. He created the box and started selling them in 1861 and customers used the fancy boxes as keepsakes after the chocolates were devoured. 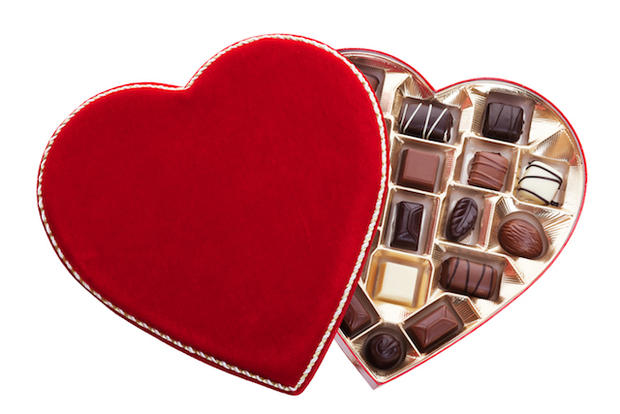 When fresh milk was banned in 1941, Cadbury had to stop its production of its Dairy Milk bars. Instead, ration chocolate was made with dried skim milk powder as a cheap substitute.

5. The Cadbury Egg came in the 19th century.

This hollow Easter egg was introduced in 1875. It was dark chocolate on the outside and filled with sugar-coated chocolate drops on the inside. In 1971, they filled them with the cream that we know today. 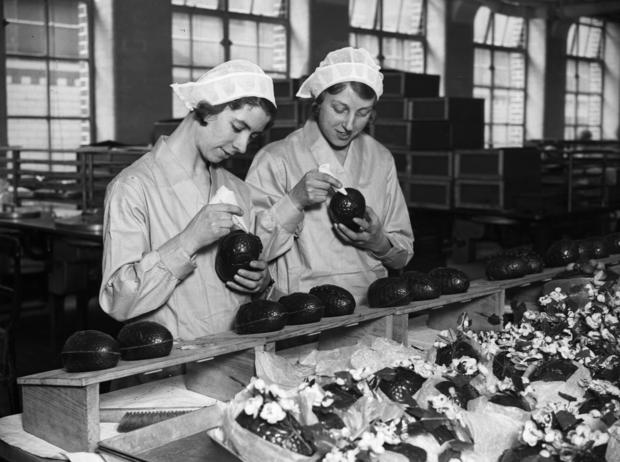 In 1914, this purple was a tribute to Queen Victoria’s favorite color but Nestle battled with them for 4 years over the color and eventually won and this ‘Cadbury purple’ became free for all to use. 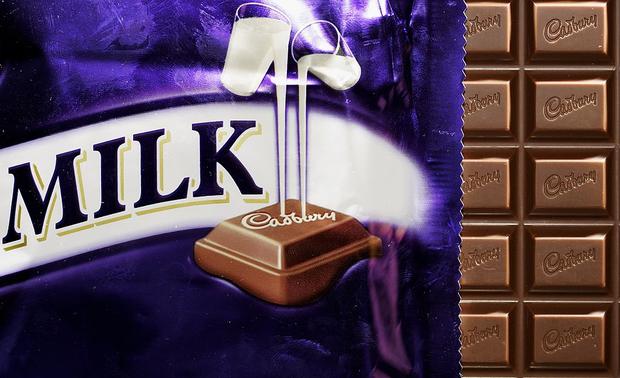 7. Roald Dahl was inspired by Cadbury.

The now-famous author was a taste-tester for the company and later he wrote ‘Charlie and the Chocolate Factory’. He says: “It was then I realized that inside the great Cadbury’s chocolate factory there must be in inventing room, a secret place where fully-grown men and women in white overalls spent all their time playing around the sticky boiling messes, sugar and chocs, and mixing them up and trying to invent something new and fantastic.”

8. Cadbury Flake was invented by a factory worker.

This flaky bar made up of thin layers of chocolate was discovered by an employee by mistake. The molds were spilling out excess chocolate from the sides and this chocolate cooled to create these flaky bars that are different than anything on the market. It was released in 1920. 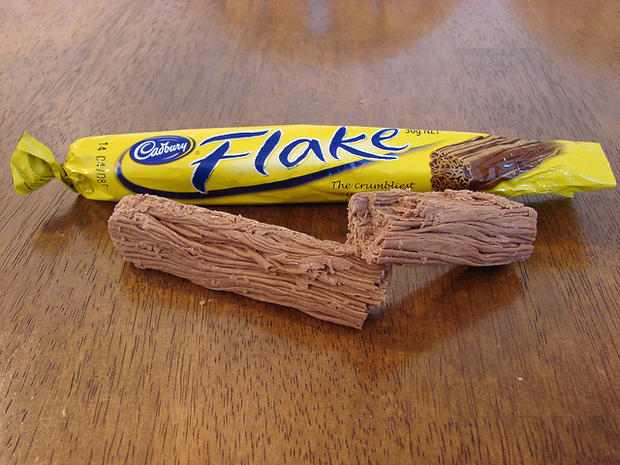 They started off in Britain but have since gone worldwide including Thailand, Argentina, Egypt and Saudi Arabia.

10. Different taste in the United States.

The ingredients used in the U.S. are far different than those used in the UK. In the U.S it includes lactose, soy lecithin, natural and artificial flavorings while the UK chocolate is made from milk, sugar, cocoa mass, cocoa butter and vegetable fat. Big difference! 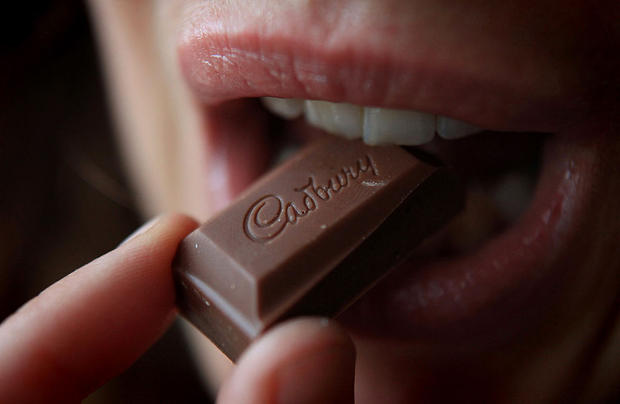 Now everyone can visit the company in Birmingham, UK. It includes a 4D chocolate adventure, a replica of the street where John Cadbury opened his first store and a chocolate-making exhibition. 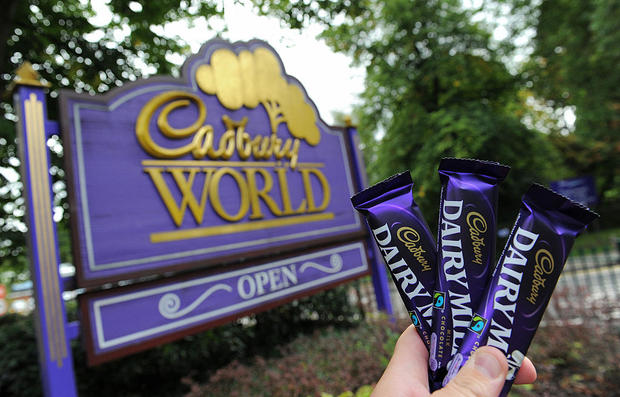