11 Things No 90s Kid’s Summer Was Complete Without

When you’re an adult, summer isn’t all that great. Unless you’re super lucky, you probably have to sweat it out in an office somewhere, before escaping to the nearest beer garden or blowing up a kiddie pool in your backgarden. When you were a kid though, the summer was an endless stretch of time for you to use however you wanted, as long as you wore sun cream and were home in time for tea.

With temperatures sky-rocketing and the supermarkets running dangerously low on ice pops/poles/freezies – we’re looking back and counting down the 11 summer essentials you needed to be a kid in the nineties. 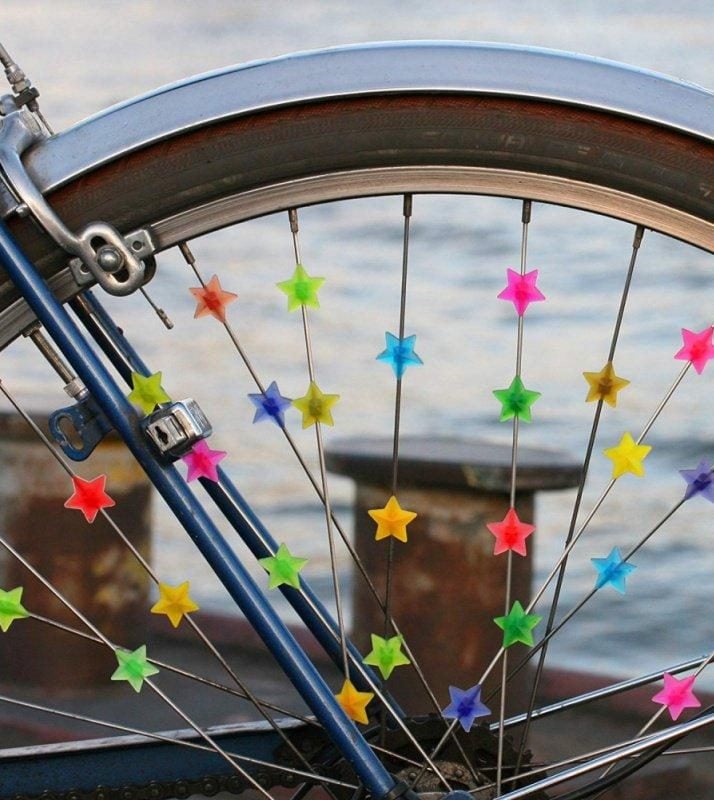 If you were a kid in the nineties, chances are your summer consisted of your family waking you up, feeding you breakfast, and then telling you to go outside and play until it’s time to come home.

If your friends lived more than a street down from you, that meant getting around by bike, which you jazzed up and showed how cool you were by putting neon beads on each spoke that would jangle and clatter together every time the wheels spun. 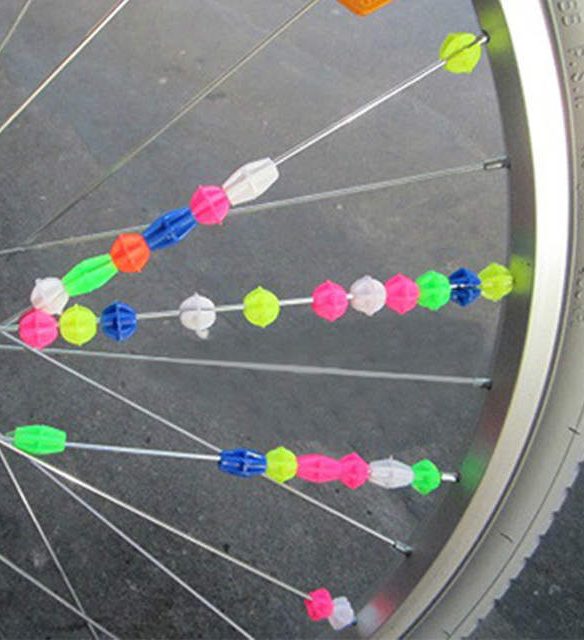 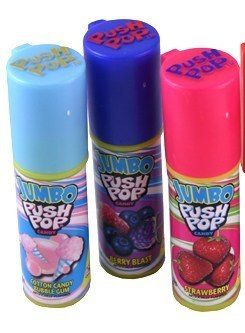 All that biking was bound to make you hungry, so what did you pull out of your lunchbox when you finally sat down? Well, you probably had some deliciously nineties food (which we’ll get too later) but your hands probably reached straight for these instead.

These Push Pops were pure sugar when it really came down to it, and they had no nutritional value at all. With that said, the flavours were eye-poppingly intense and sweet, and they seemed to last ages, even if they got all gross and sticky when you tried to save them for later. 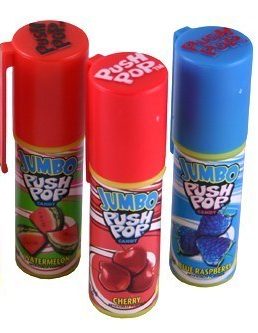 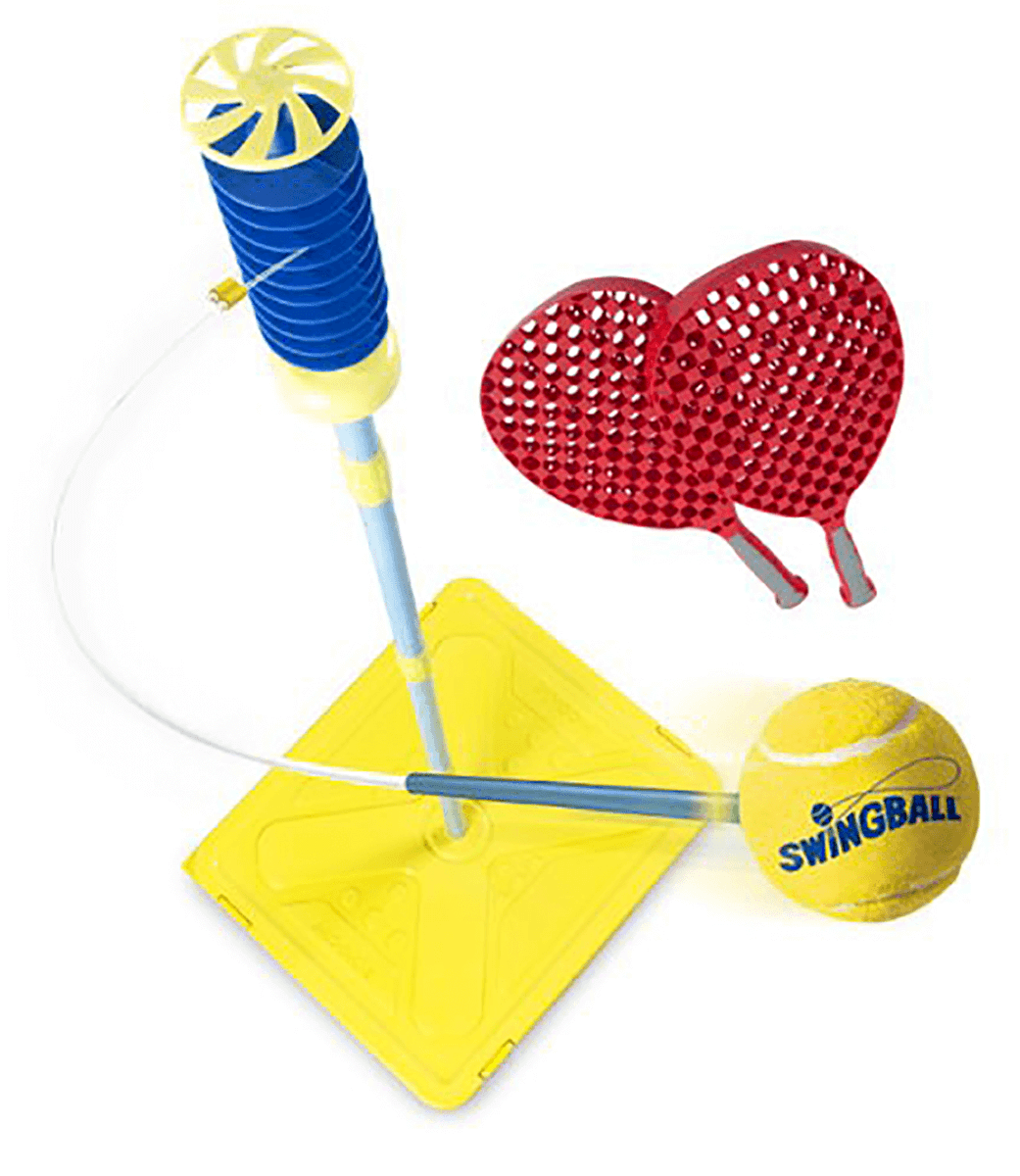 Whenever you get a group of kids, or even a family, deciding on what game to play, the group will inevitably split into two halves. Those halves are: people who hate sports with a passion, and people who love sports.

This was brought in the nineties as a compromise, since it was athletic enough to feel like exercise, but you only really had to stand in one spot. Also, it was really fun to make the ball swing around violently fast, just as long as you remembered to step back in time. 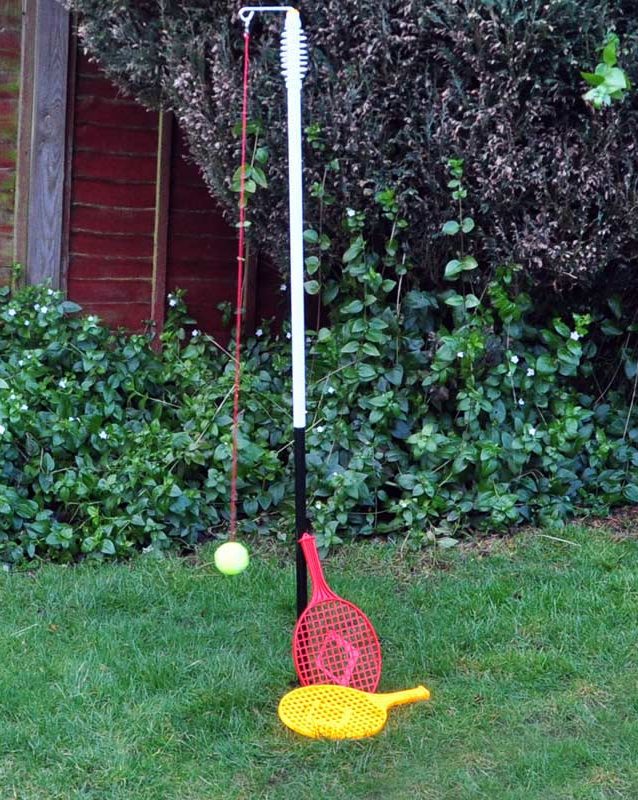 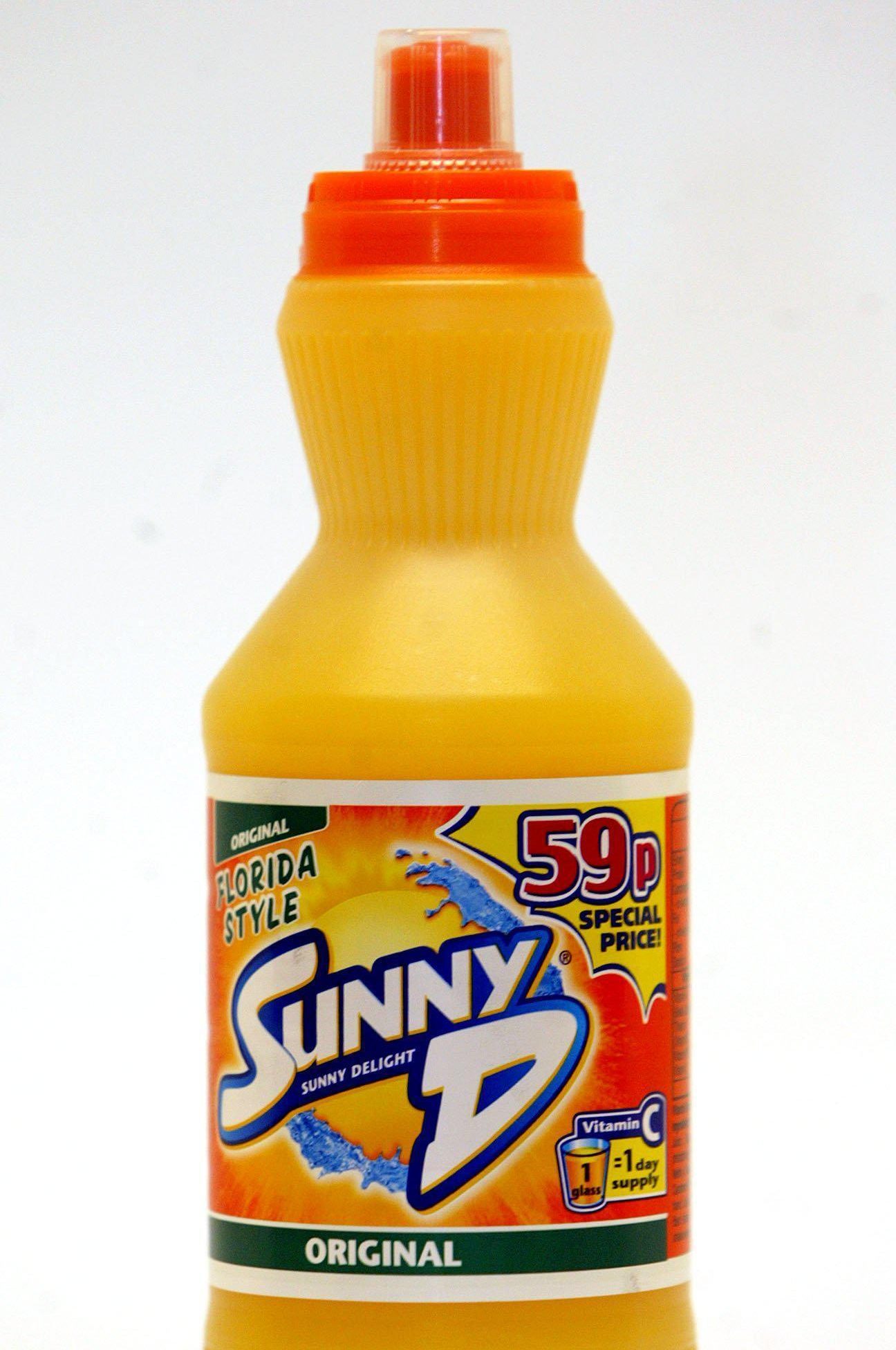 As a general rule, if a food or drink claimed to be healthy and natural, but was a floresent colour that could never be found in nature, chances are it was from the nineties.

This drink was probably force-fed to you by parents who wanted you to get your vitamins, even if it gave you weirdly high energy levels for a few hours and then resulted in the worst sugar crash ever. It was delicious though, there’s no denying that. 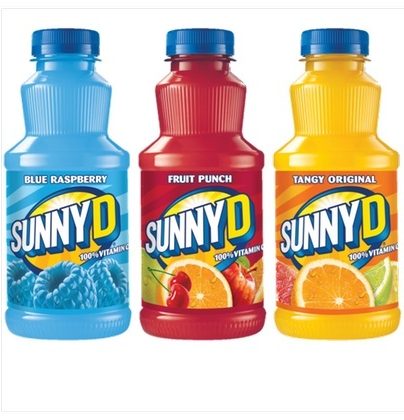 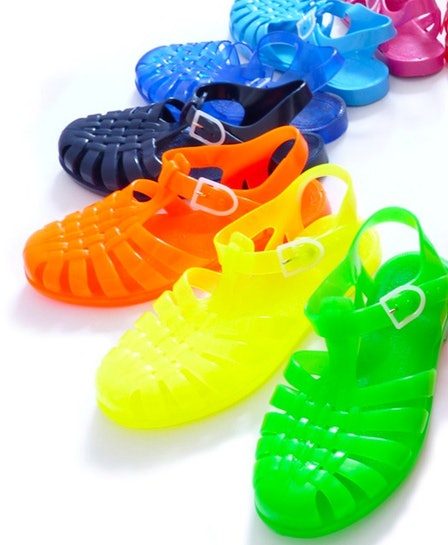 When the hottest days of summer rolled around, there was only one kind of footwear to help you beat the heat, and that was Jelly Shoes. You couldn’t pedal your bike in sandals, and thankfully no-one had invented Crocs yet, so you picked your favourite colour and off you went.

They did squeak when you walked, and the plastic straps rubbed your ankles and made them red, but no other shoe dealt with days at the pool or the beach quite as well. Plus, if you wore them with white frilly socks, you felt totally fashionable. 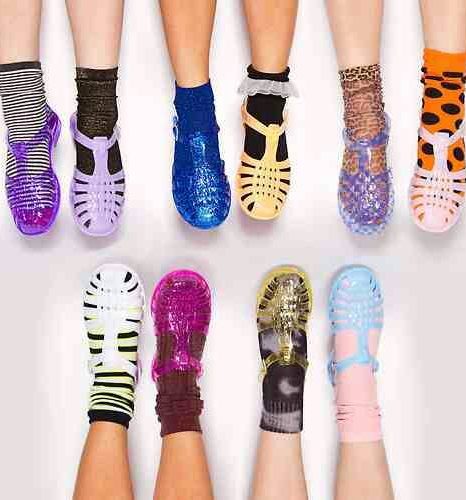 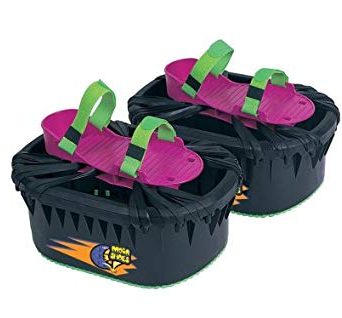 If Jelly Shoes were beloved because of their practicality, then Moon Shoes were loved for completely the opposite. What other footwear would let you grow half a foot in height (it felt like) or make it so that every step felt like having a trampoline beneath you?

As long as you were unfazed by how silly you looked in them, and managed not to lean too far one way and twist an ankle, these things could keep you entertained for hours – you just wished they made them in more colours. 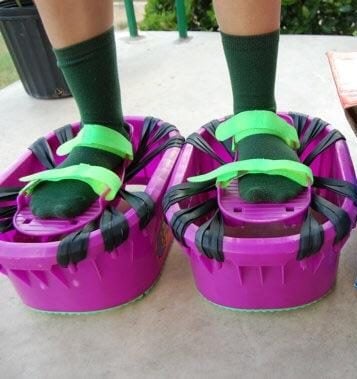 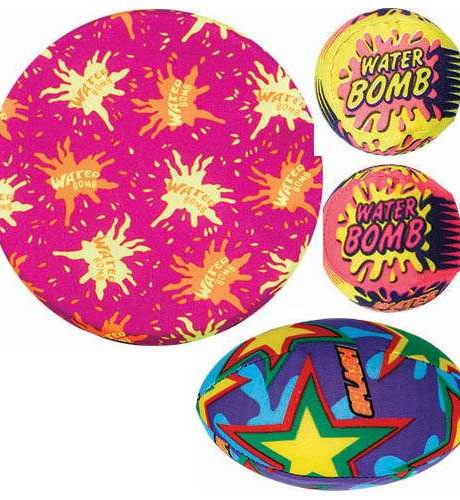 If there are any activities that seem like they were way more common in the nineties than they are now, then water fights have to be near the top of the list. For a few years, it felt like every time you passed an open window above you or a group of giggling kids, you were at risk of being pelted with balloons, unless they invested in these.

Splash balls were essentially water balloons without the balloon part, since they just soaked up water and became the perfect size and weight for throwing. Not only that, but you could use them again and again, which meant the water fights culd last all day… or until your mum called you in for tea. 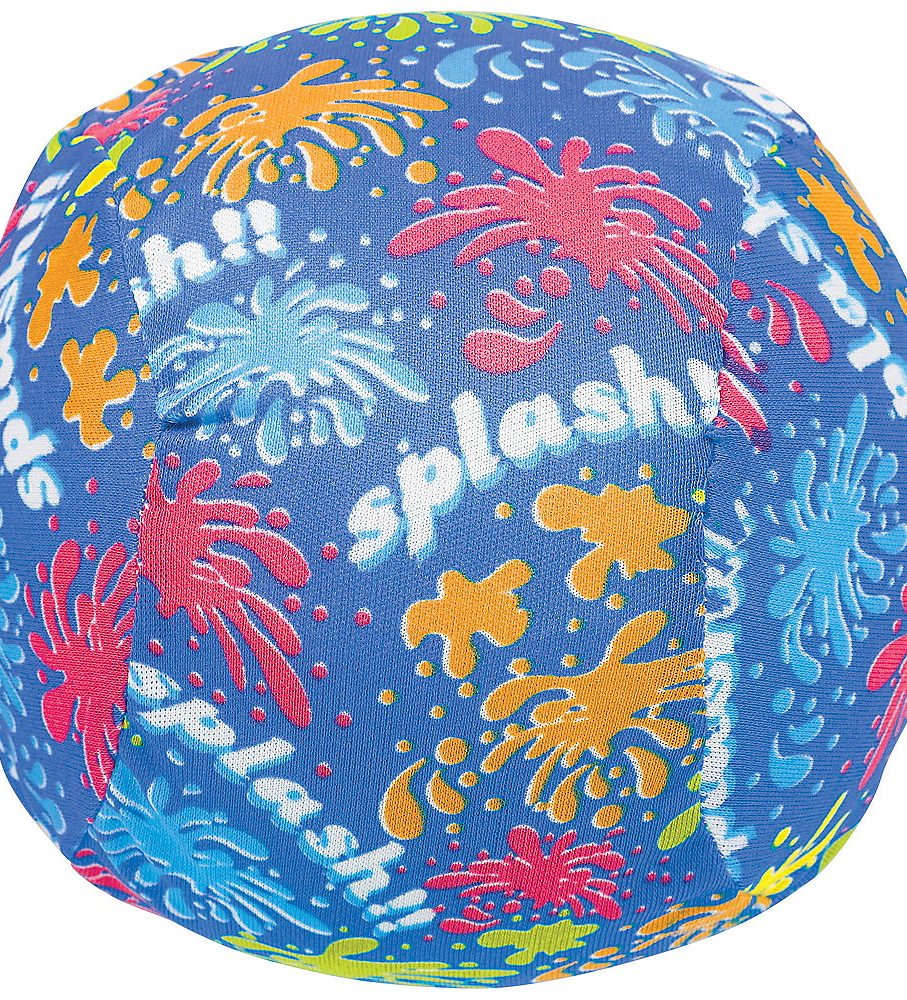 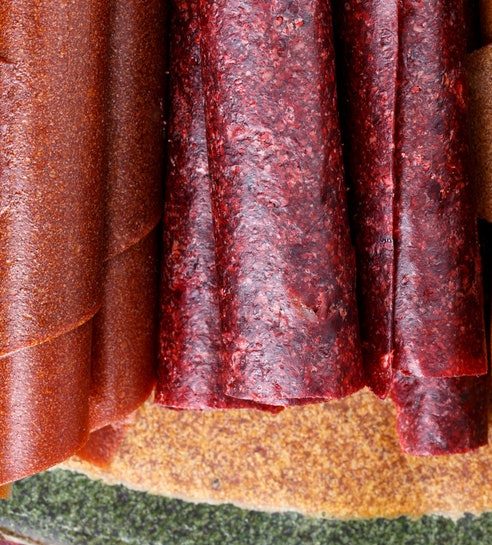 If you had to pause mid water fight to refuel, there were a lot of nineties handheld snacks you could go for sustenence. With that said, if you were looking for a shot of pure sugar that technically had fruit in it, and you wanted to be able to eat it without using your hands, you had only one choice.

Fruit Roll-Ups wouldn’t stop you from being hungry at all, and they’d make your hands and face sticky for what seemed like hours afterwards. Not only that, but they’d melt in the sun and stain everything you owned, but that didn’t stop everyone from eating them. 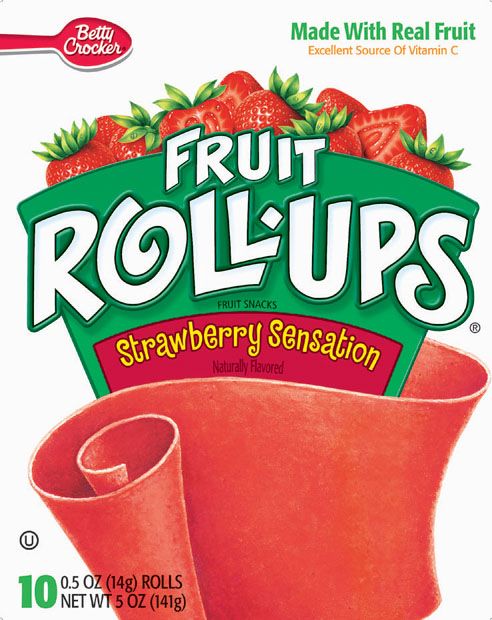 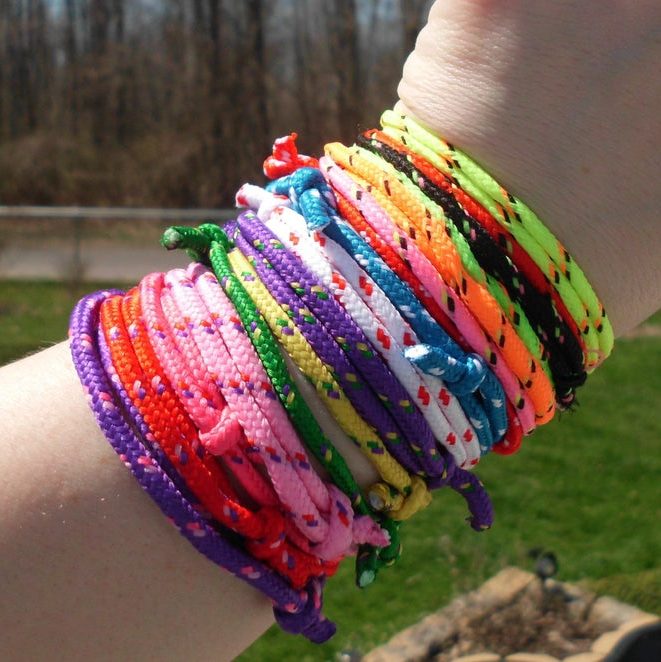 The worst thing about school uniforms in the nineties, aside from the fact that they wouldn’t let you wear your Jelly Shoes for PE, was that all jewellery was off limits. That meant no friendship bracelets, and subsequently no way to identify yourself with your besties at all times.

By contrast, in the summer holidays you were free to have as many friendship bracelets as you wanted, with every colour, type of yarn and charms having a special meaning or inside joke. Chances are, you wore them all summer until you lost them or they fell apart, just in time for school to start. 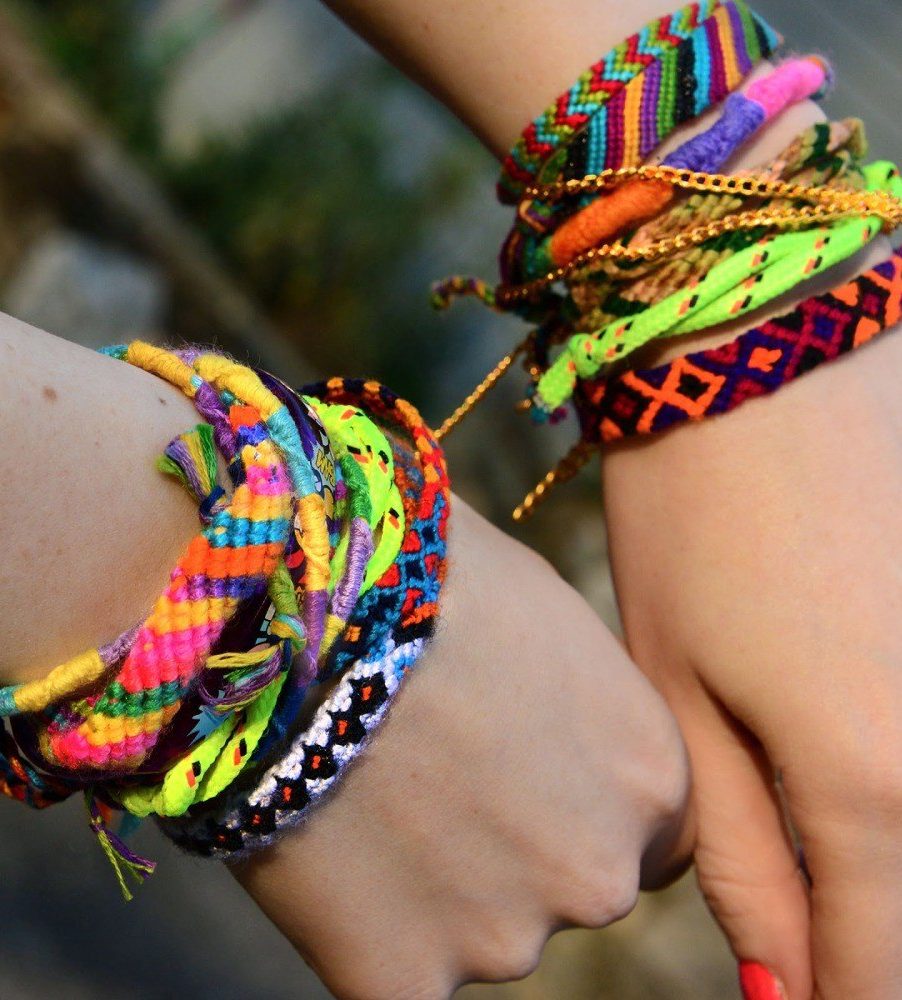 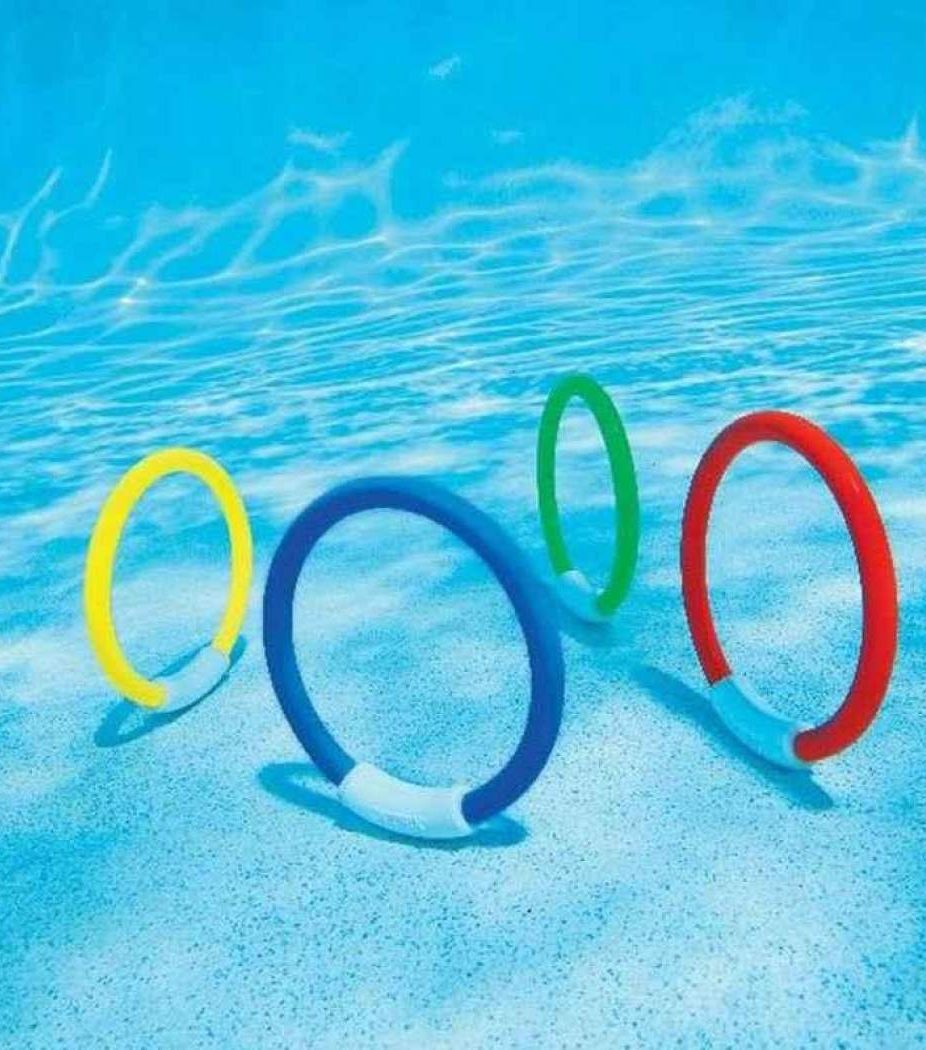 If you were lucky enough to be near a pool in summer, or maybe even have your own, then you needed something to do while you were swimming. Just chilling out at the poolside wasn’t an exciting enough option, so you probably came up with all sorts of games to pass the time.

One of those involved dive rings, which did exactly what they said on the tin. If you could scoop up all of these in one breath then you were the king or queen of your swim group, and probably were the only one allowed to dive into the pool from the deep end. 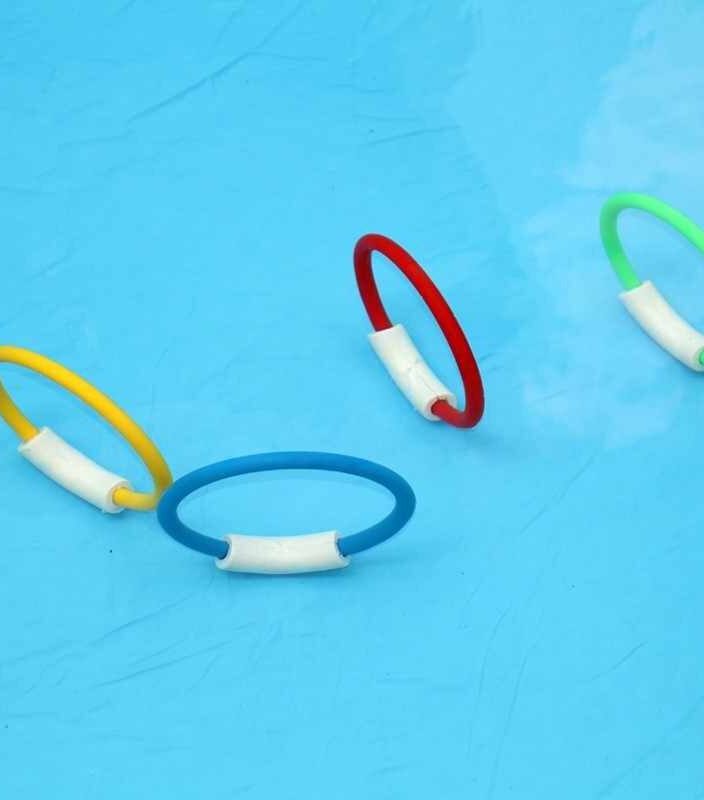 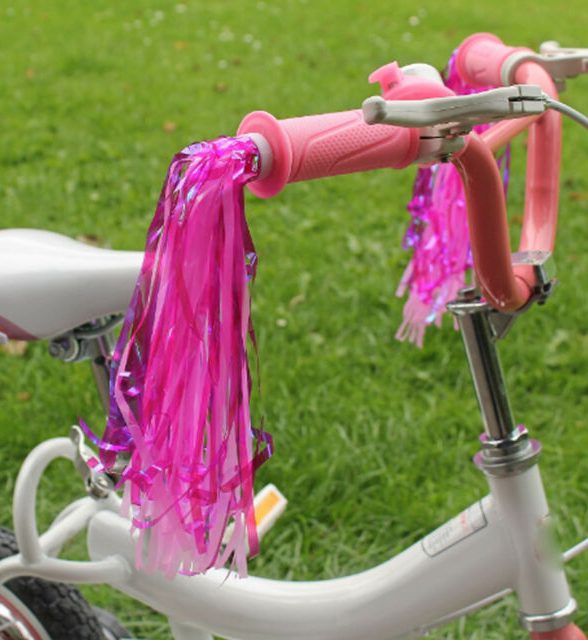 We’ve already said that biking was the only way to get around and have adventures in the nineties, but how did you make your bike stand out from everybody elses? Well, bike spokes with stars and hearts on them obviously, but also handlebar tassles!

These things had no practical uses, but they did swish nicely whenever you took a sharp turn, and they were the easiest way to set your bike apart from all the others. They did stick to the rubber handlebars when it got hot, but that was just something you had to put up with. 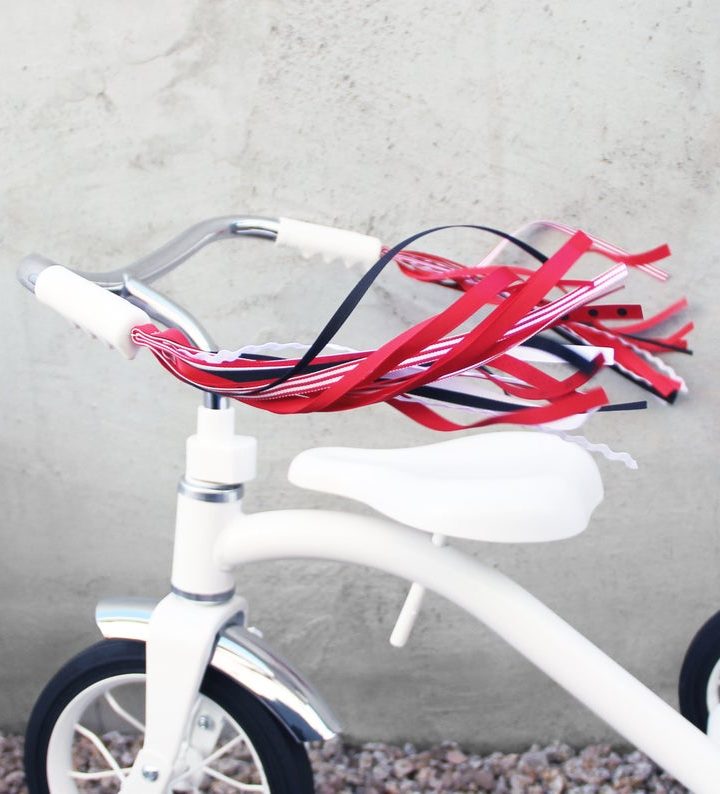