11 One Hit Wonders All 80s Kids Should Remember!

We recently reminisced about one hit wonders: music stars who had big success but for a very short space of time (namely, one record), and we listed a number of examples that we thought you would have completely forgotten about. But what about those records that we all remember?

Below are 11 one hit wonders from the late 80s and 90s that all of you should recall. How many of these pop records do you remember listening to when you were a youngster? Which was your favourite? And which one hit wonder can you not believe that we haven’t included? 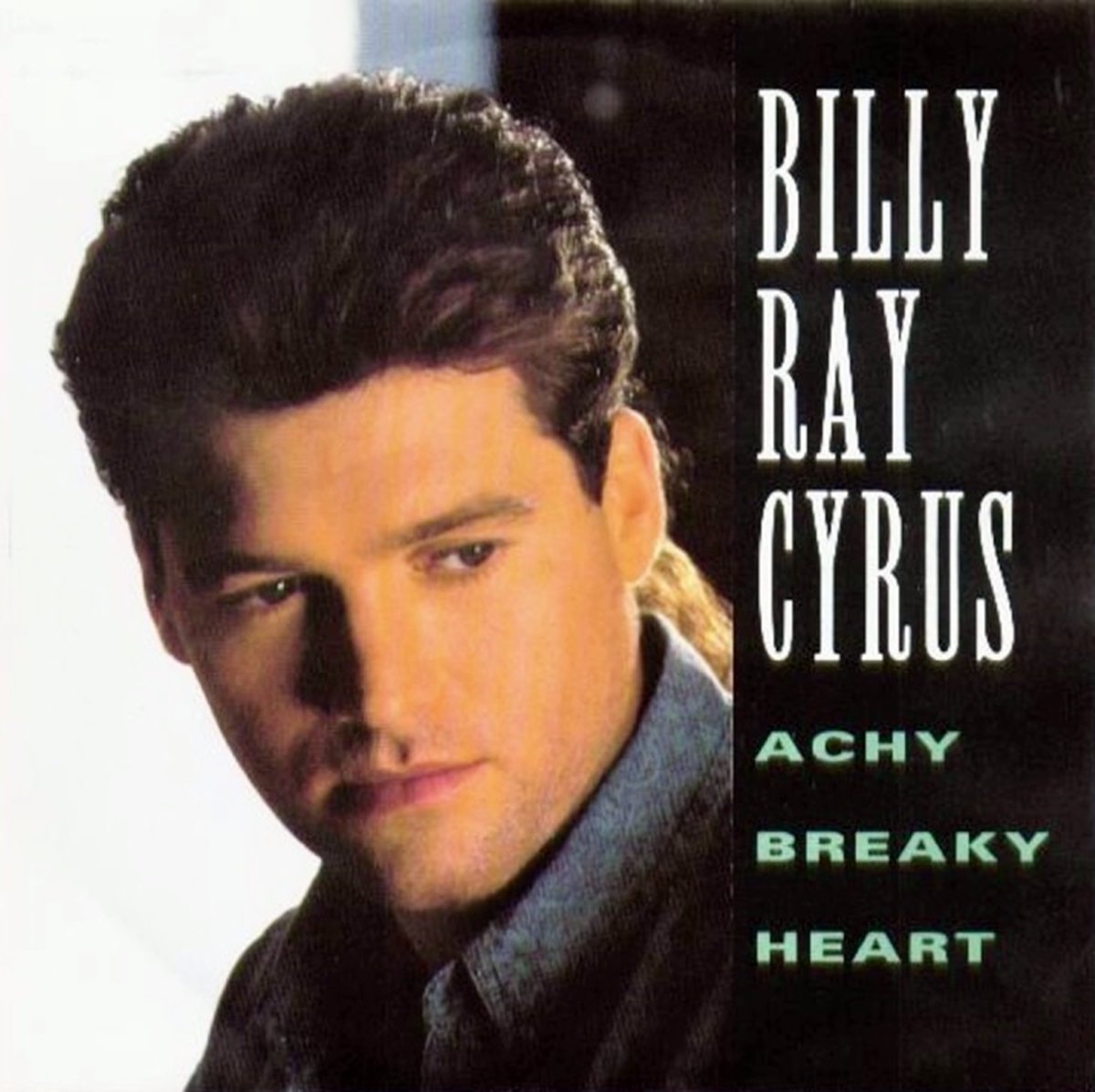 Whatever you do don’t tell Billy’s heart, because we really don’t think it would understand! Whatever you think of this record, there’s no way you could ever get it out of your head, and it introduced many of us to the brilliant past-time that is line dancing! 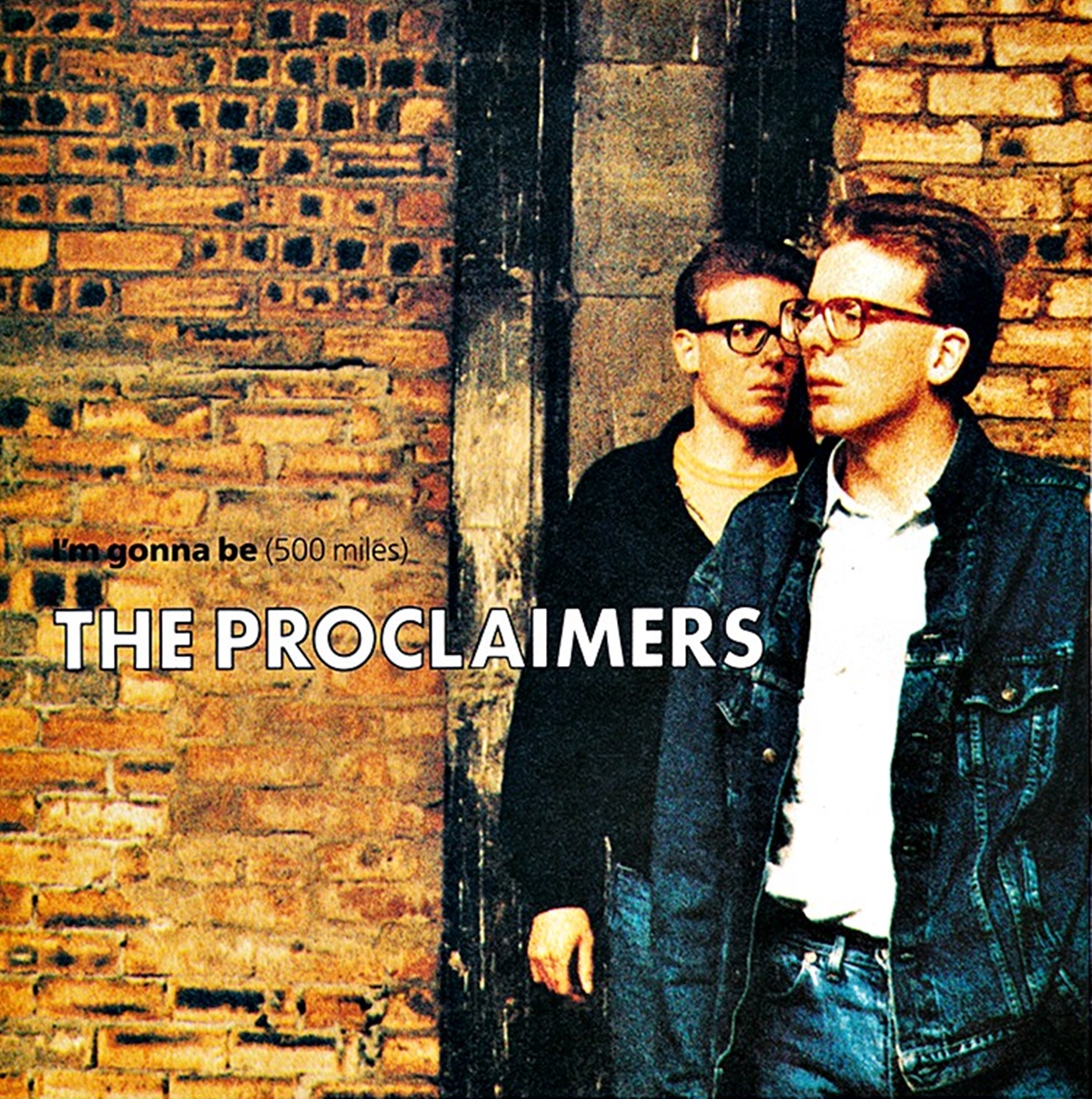 Whoever thought that a simple record from a couple of Scottish lads about going on a long walk would ever become so popular. Love it or loathe it, you’ll have danced to it at at least one wedding, party or night club. 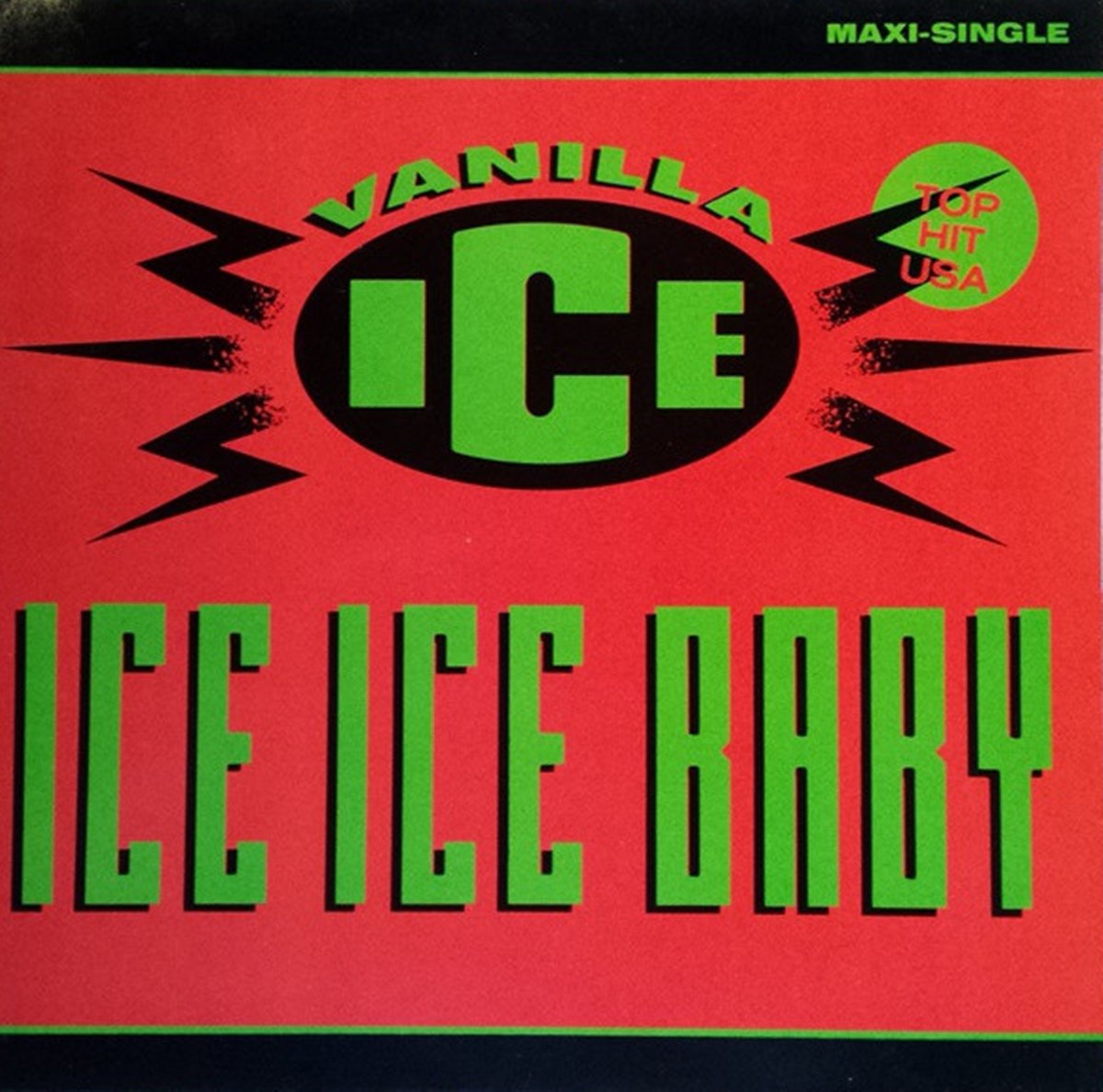 Stealing the bass line from Queen and David Bowie’s ‘Under Pressure’, Vanilla Ice invited us to ‘stop, collaborate and listen’. And to be fair we all did, because this is one of the catchiest rap songs ever recorded.

8. Jump Around – House of Pain 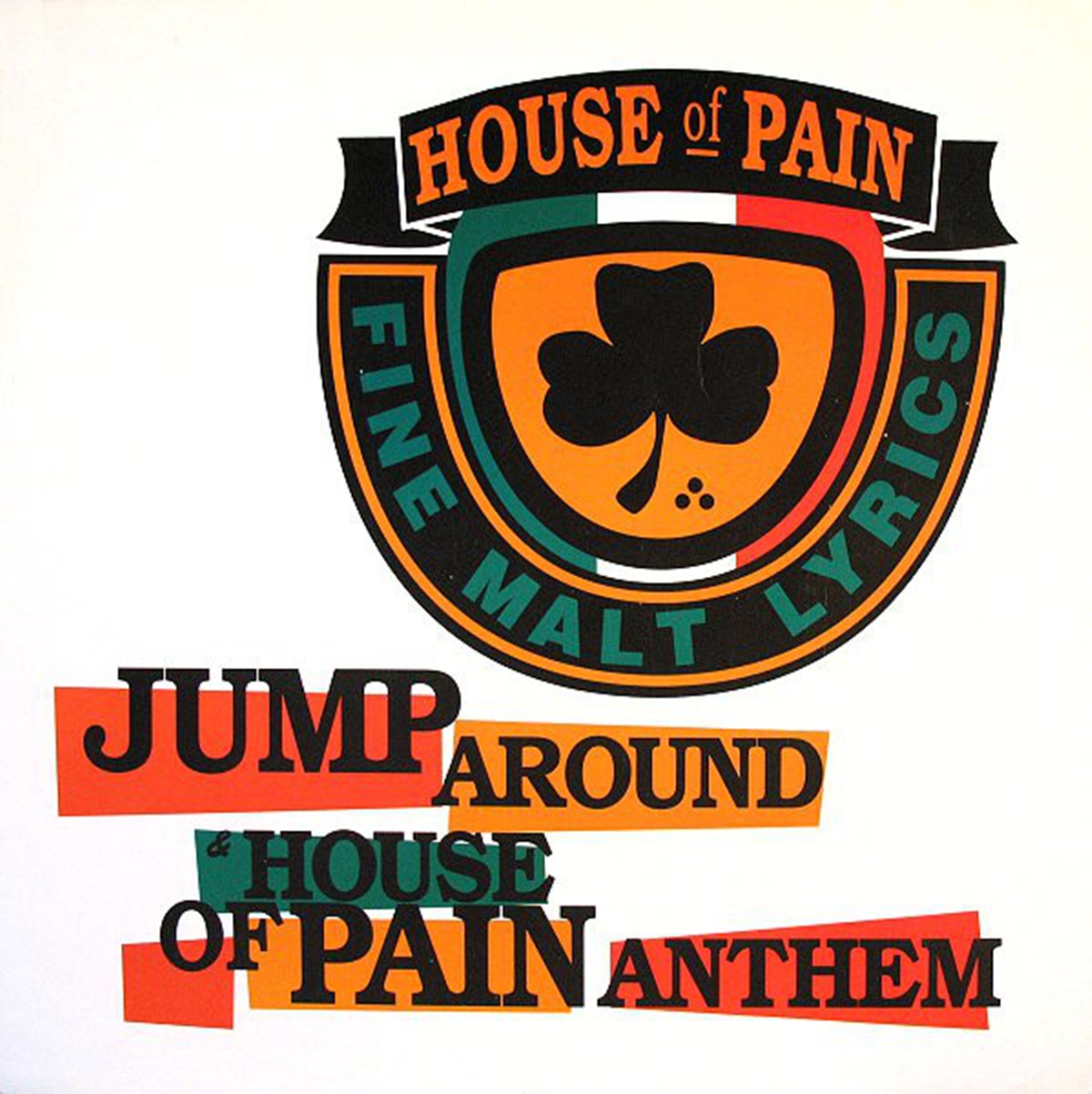 Has anyone else injured themselves jumping around to House of Pain’s legendary song in a nightclub? It’s actually impossible to listen to this song without jumping at least once, give it a try! 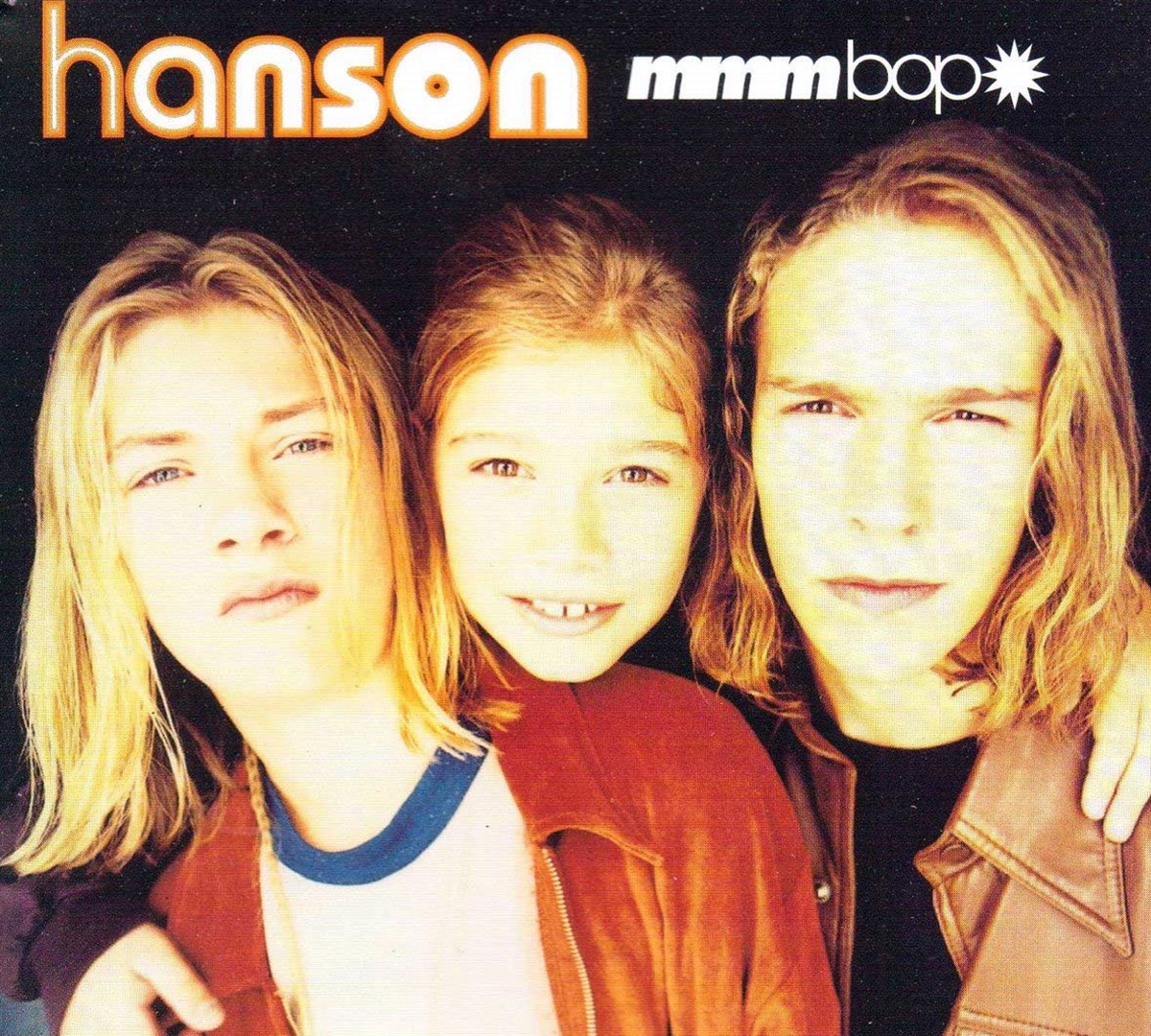 Hanson’s ‘MMMBop’ got inside all of our heads the first time we heard it and refused to let go. Whether you like it or not, you just can’t deny that it’s as catchy as a tune can ever get, and even now we can guarantee that you will be able to sing along to it like you heard it for the first time last week! 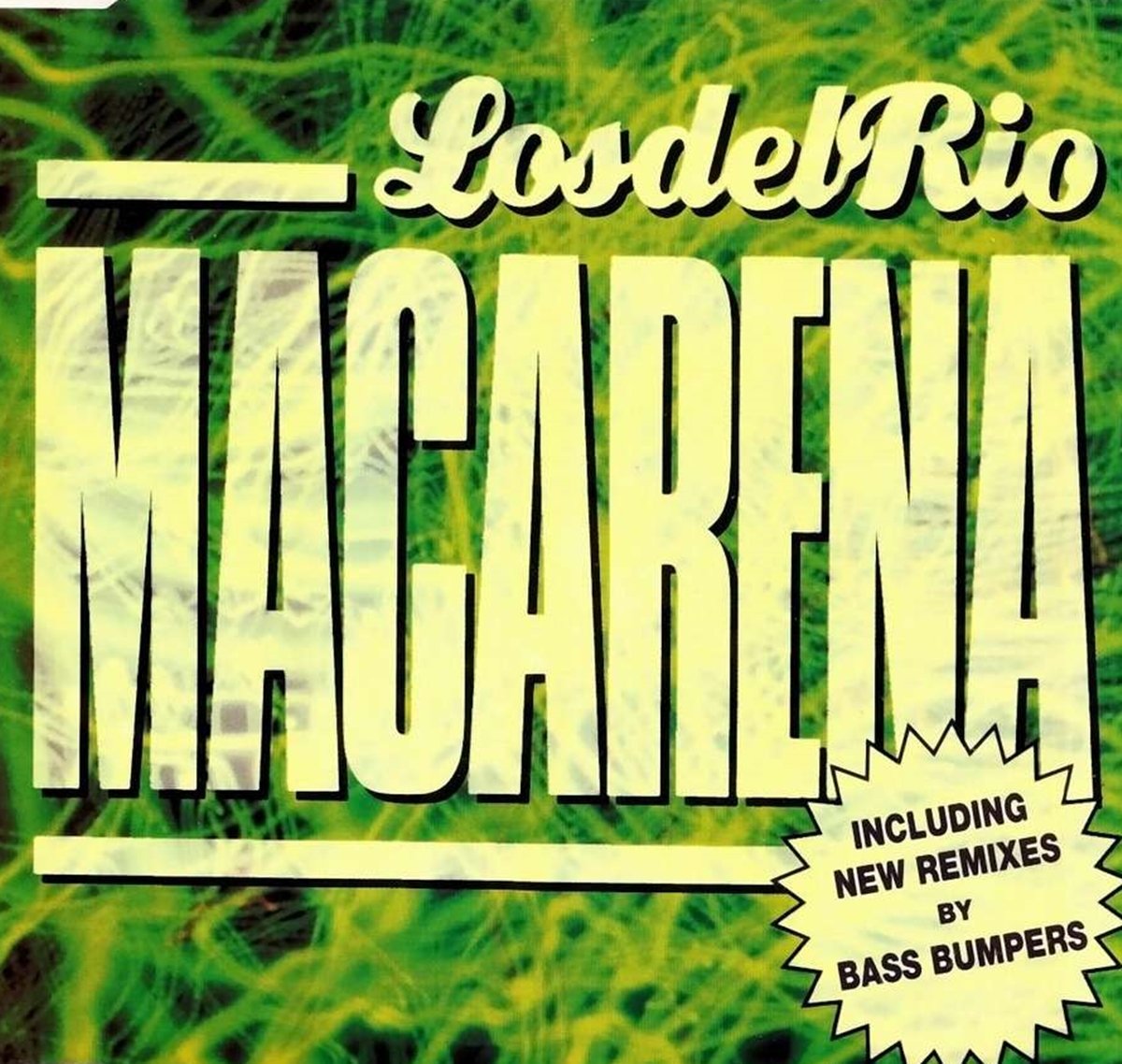 What do you mean you don’t know the actions to Los Del Rio’s ‘Macarena’? Where have you been hiding for the last 3 decades?

5. Nothing Compares 2 U – Sinead O’Connor 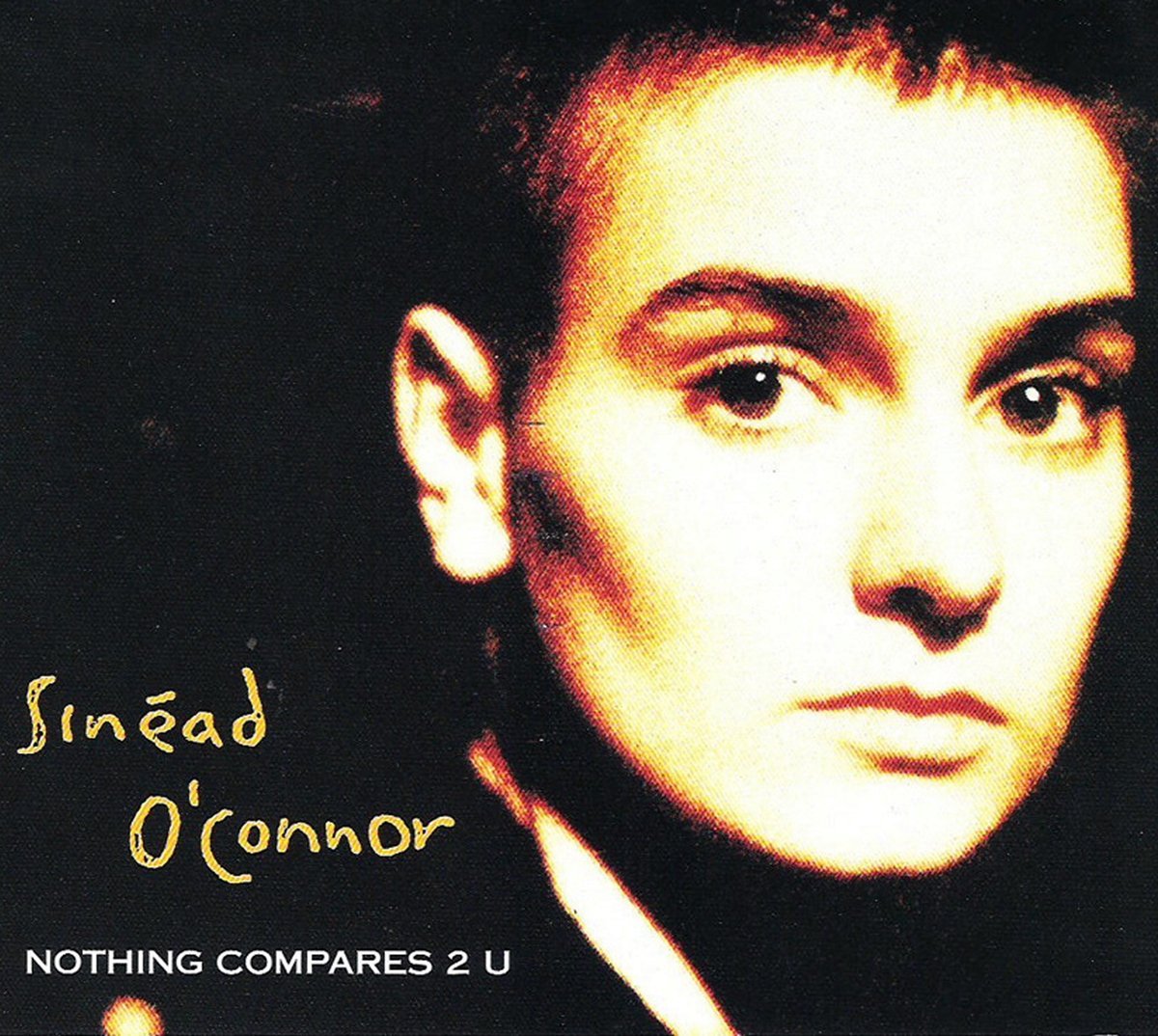 Famously written by the late genius that was Prince, Sinead O’Connor’s ‘Nothing Compares 2 U’ is one of the greatest ballads ever written, and featured a video that was every bit as legendary. Remember the tear that falls down Sinead’s face? It was absolutely genuine. 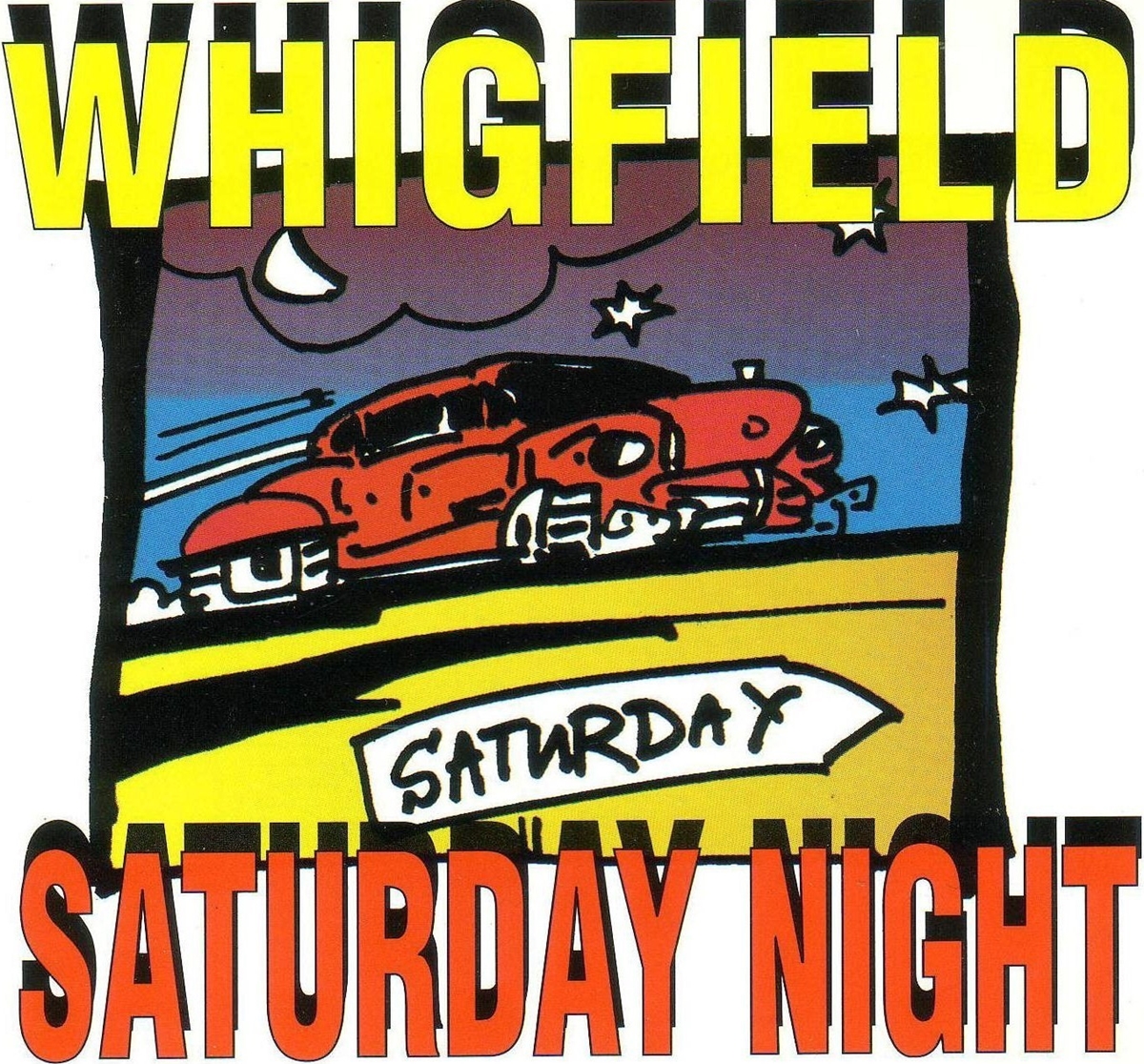 Oh boy. Even as lovers of everything retro, we’re going to struggle to find much love in our hearts for Whigfield’s one and only hit. Are you a fan? 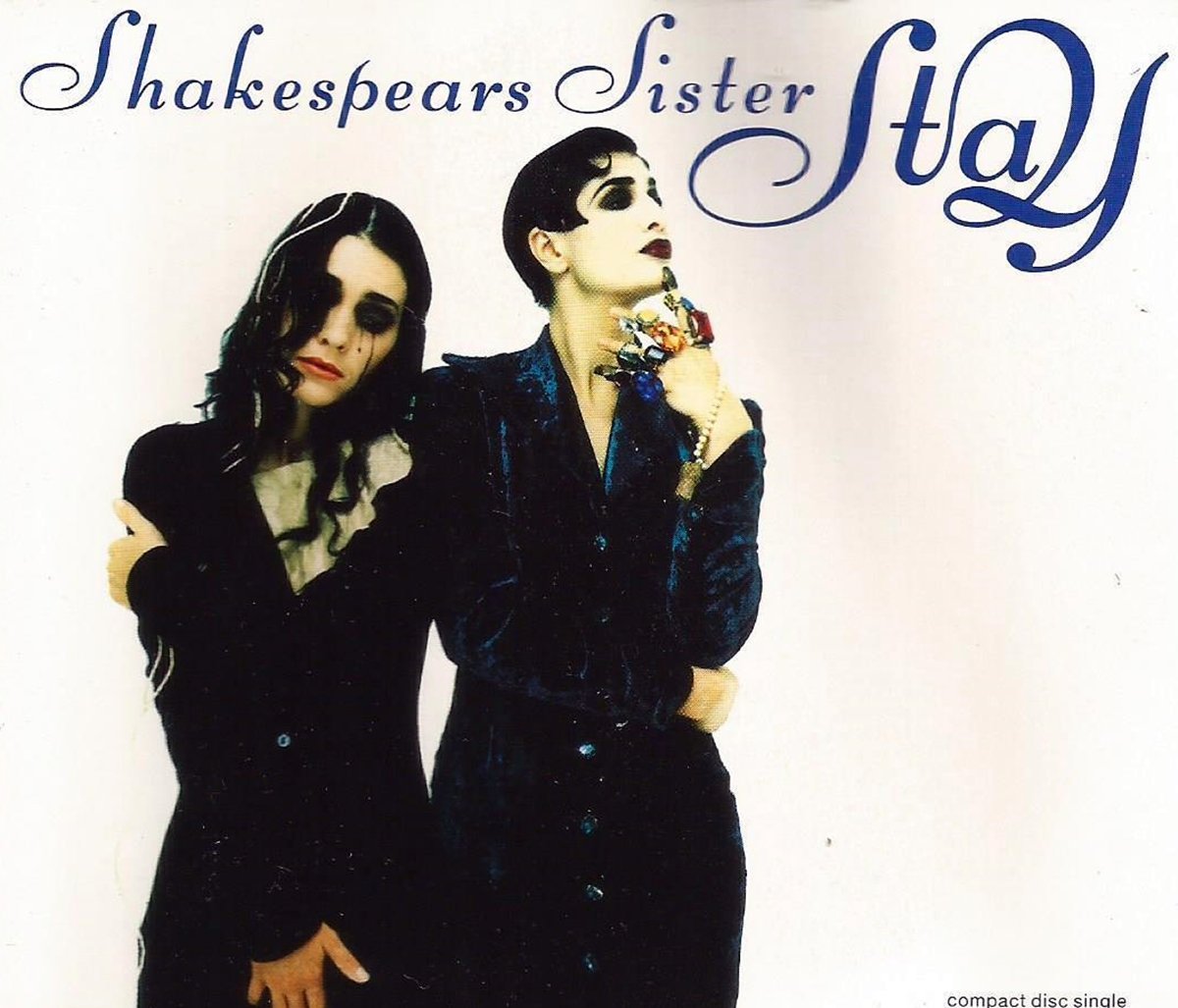 Featuring ex Bananarama member Siobhan Fahey alongside American singer / songwriter Marcella Detroit, we’re sure you’ll remember Shakespeare’s Sister. ‘Stay’ may have been their only big hit, but it was a massive hit, spending 8 weeks at number 1 in the UK. 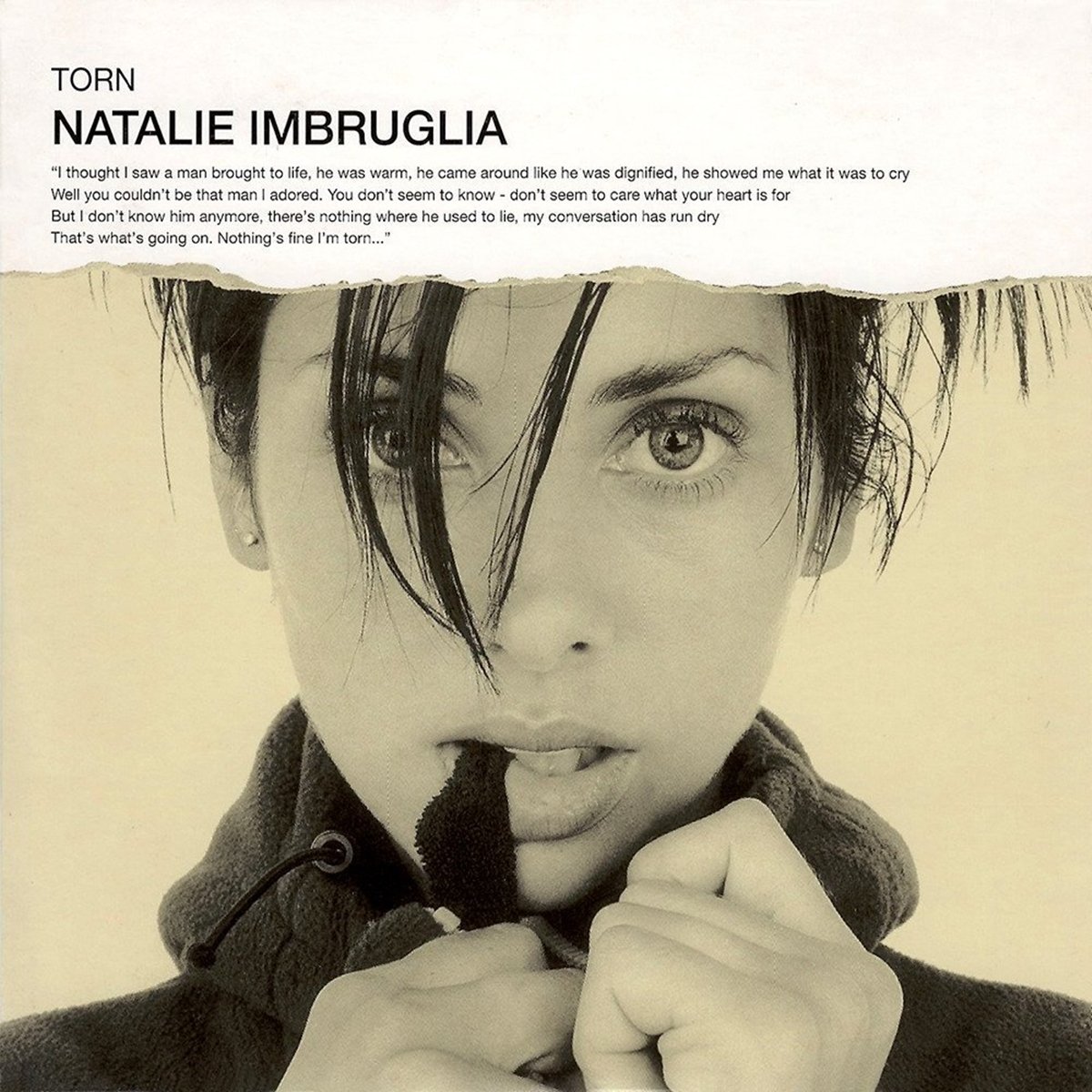 We put it to you that ‘Torn’ is the best ever song from a Neighbours cast member, but did you know that it was actually a cover version? Yes, it was was actually first recorded by Danish singer Lis Sørensen, and again two years later by an American rock band called Ednaswap. 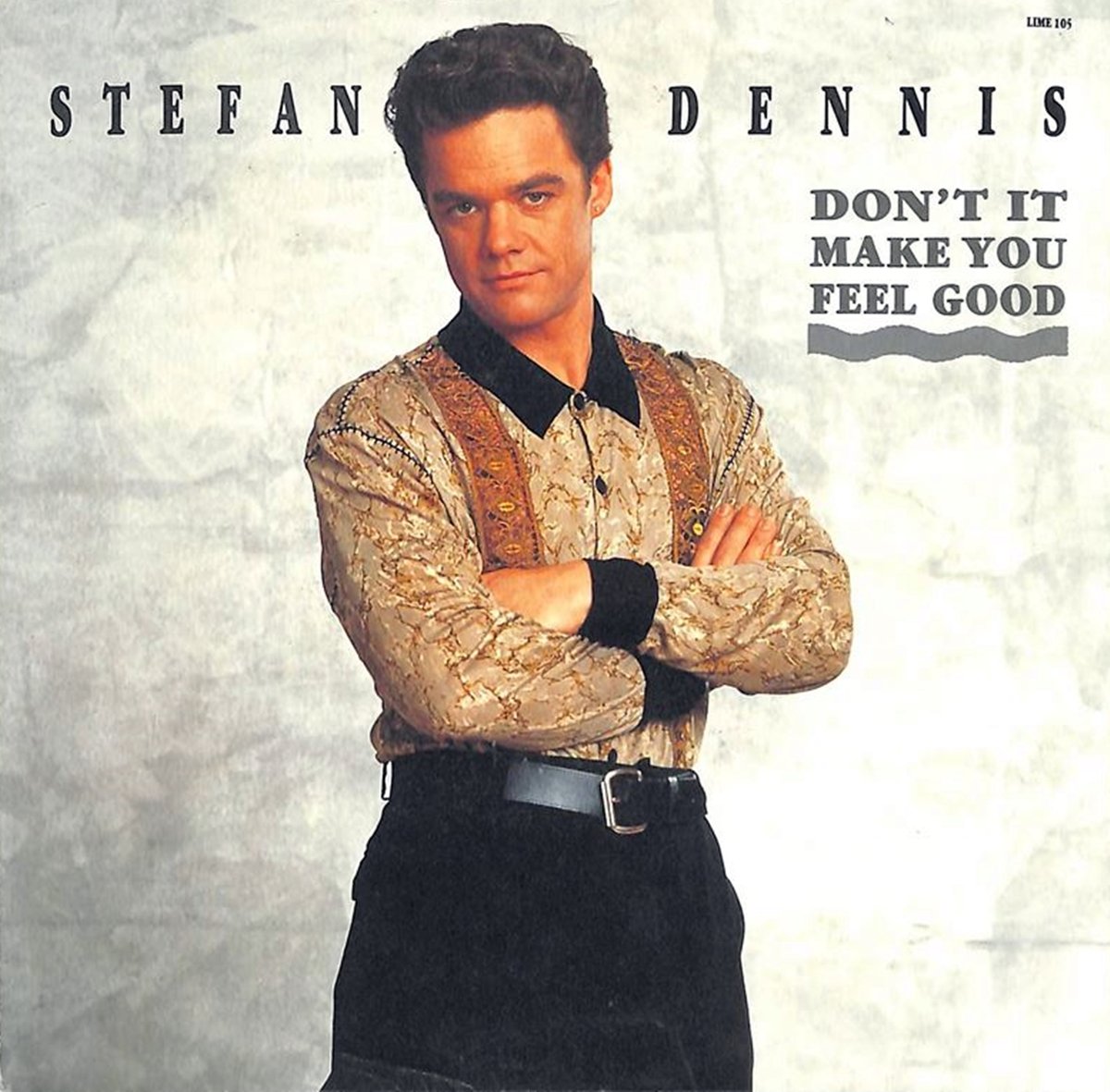 And whilst we’re on the subject of Neighbours stars, who can forget Stefan Dennis’ ‘massive’ hit ‘Don’t It Make You Feel Good’. It reached the dizzying heights of number 16 in the UK Singles Chart in May 1989!