Whenever there is a big kids film released and it does particularly well, there often follows a TV series or a cartoon aimed at kids, as there’s nothing quite like a kids show to generate easy money for a studio, especially if there’s then a nice range of toys they can release alongside it, too!

It’s understandable when films like Bill and Ted’s Excellent Adventures, Back to The Future, and Disney’s Aladdin become cartoon series, as they’re all films that are massive hits and very popular with kids anyway so the audience is already there that they’re aimed at.

But every so often studios choose the most bizarre properties to turn in to kids’ cartoons, and it really makes you question why there was an audience there in the first place. We are taking a look at some of the cartoon series based on films that kids should never have been able to watch in the first place, and so seem like strange choices to turn in to kids’ cartoons!

OK, let;s look at this in stages. Kids love cop shows, and they love robots and they love action-filled episodes with guns and stuff. But whose idea was it to take one of the most ultra-violent films of the 80s and turn it in to a kids’ show? RoboCop is an incredibly violent film filled with political satire and humour that shows heavy drug use, people being dismembered with shotguns, melted with toxic waste and having their throats perforated with a big spike – nothing here points to a kids’ show but they did it anyway! 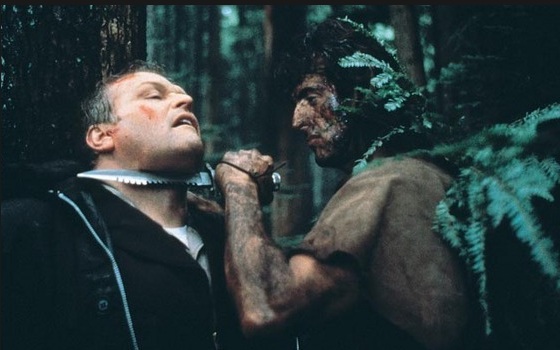 You can almost picture the board meeting when they were pitching, looking for a character to star in a new kids’s show, and someone said, “what about an extremely disturbed and violent ex-soldier who is suffering heavily from Post Traumatic Stress Disorder and likes to tell in detail the horrors he witnessed in Vietnam when his friends and fellow soldiers were tortured and blown apart” – yep, they made a kids’ cartoon series about Rambo!

Based on the Troma anti-hero The Toxic Avenger, this kids’ cartoon is based on a seriously sick, twisted and at times down right disgusting series of films which sees kids’ heads crushed under a car in a deliberate attack, people having their arms fried in an industrial deep fat fryer and many more adult themes including extreme bad language, sex and nudity. Perfect choice for a kids’ cartoon, right??

As the film series went on, the humour in these movies became more and more slapstick and inoffensive, but the original film is definitely aimed at a more mature audience with lots of smutty jokes, minor nudity and bad language throughout, but again they chose to use this as the springboard for a kids’ cartoon!

Take one Arnold Schwarzenegger movie. Set it in medieval times, with swords and sorcery, plenty of full-on violence and decapitations, a bad guy who turns in to a snake and throw in some sex and nudity. Then transform it in to a kids’ cartoon show – the natural thing to do! 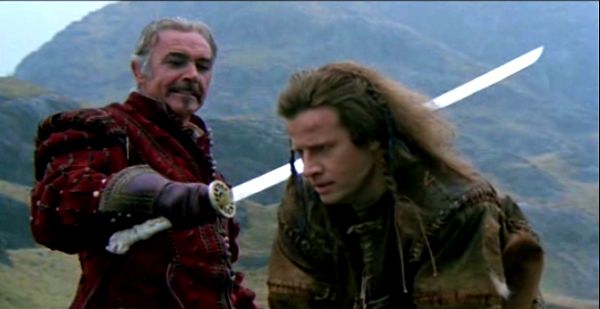 Picture the two pitches. One – Let’s make a nice cartoon series about cuddly bears who all represent different emotions and kids will love them, we’ll call them Care Bears. Two – Let’s make a kids’ cartoon show based on a character whose only mission in life is to exterminate all other people of his own kind. By slicing off their heads. But hey, they both got made in to cartoons!

Beetlejuice was an amazing film, filled with funny action, hints of horror and a very dark sense of humour. But a kids’ film it is not, with Beetlejuice as the self-proclaimed “Ghost with the most” as a bio-exorcist trying to force humans out of a haunted house by any means necessary and he’s not afraid to inappropriately touch the female members of the living or dead either, definitely a good role-model for kids everywhere, so let’s turn him in to a cartoon! 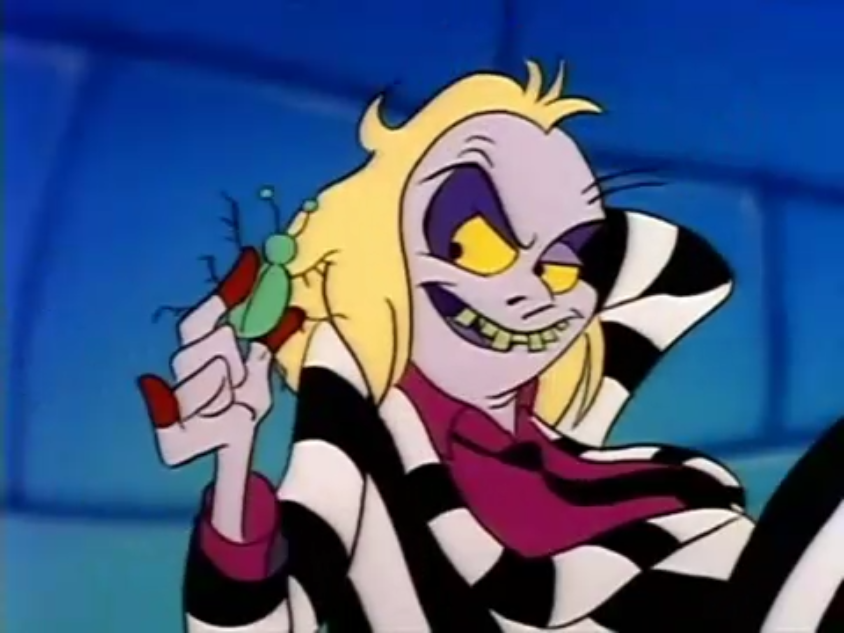 Another film based on a very violent anti-hero from a film with plenty of action and violence along with nudity and bad language that certainly wasn’t aimed as a kids’ movie. Yet again it does make you scratch your head a bit as to why this was turned in to a kids’ show!

9. Tales From The Crypt Keeper

Take one Zombie host that is scary enough to look at even before he speaks. He likes to tell haunting and scary stories each week to try and make your blood curdle and there were some genuinely creepy entries in Tales From The Crypt. So of course they turned it in to a kids’ cartoon, toned it down slightly and added the word “Keeper” on to the title like that made it OK. Many sleepless nights to be found after kids watched this “child-friendly” show! 10. Mortal Kombat: Defenders of The Realm

Mortal Kombat – the video game so violent it caused a public outcry on its release, and the original game had ot be sold with the blood and guts switched off and only enabled using a special code so that kids weren’t affected by the ultra violence. Then they made a film of it, which featured necks snapping, spike-impalings and someone being frozen and broken in to a hundred bloody pieces. Then came the kids’ cartoon! The next logical step in the evolution of the series!

Jim Carrey went through a phase where he was everywhere and several of his films were transformed in to cartoons. Dumb and Dumber? Fine. The Mask? OK. But Ace Ventura? This guy gets paid for finding someone’s dog by being given a bl*w job! The main villain is stripped almost naked at the end to reveal a pair of breasts along with men’s bits tucked in at the back of her/his pants! A kids film this most certainly wasn’t but it still didn’t stop the transition to a “child-friendly” TV show!

Have we missed any others? What are your thoughts on these films, games and shows that have been translated in to a kids’ cartoon show, in spite of them not being appropriate in any way? Let us know your thoughts in the comments as always!