We all know that controversial films sometimes get banned, and often the reason for the censorship is fairly obvious. But occasionally films are deemed unsuitable for viewing for some rather bizarre reasons, which is definitely the case with the following 11 films…

1. The Simpsons Movie (Banned In Burma)

Unbelievably, The Simpsons Movie was banned in Burma because of ‘the juxtaposition of the colors yellow and red’, which was seen as supporting rebel groups. 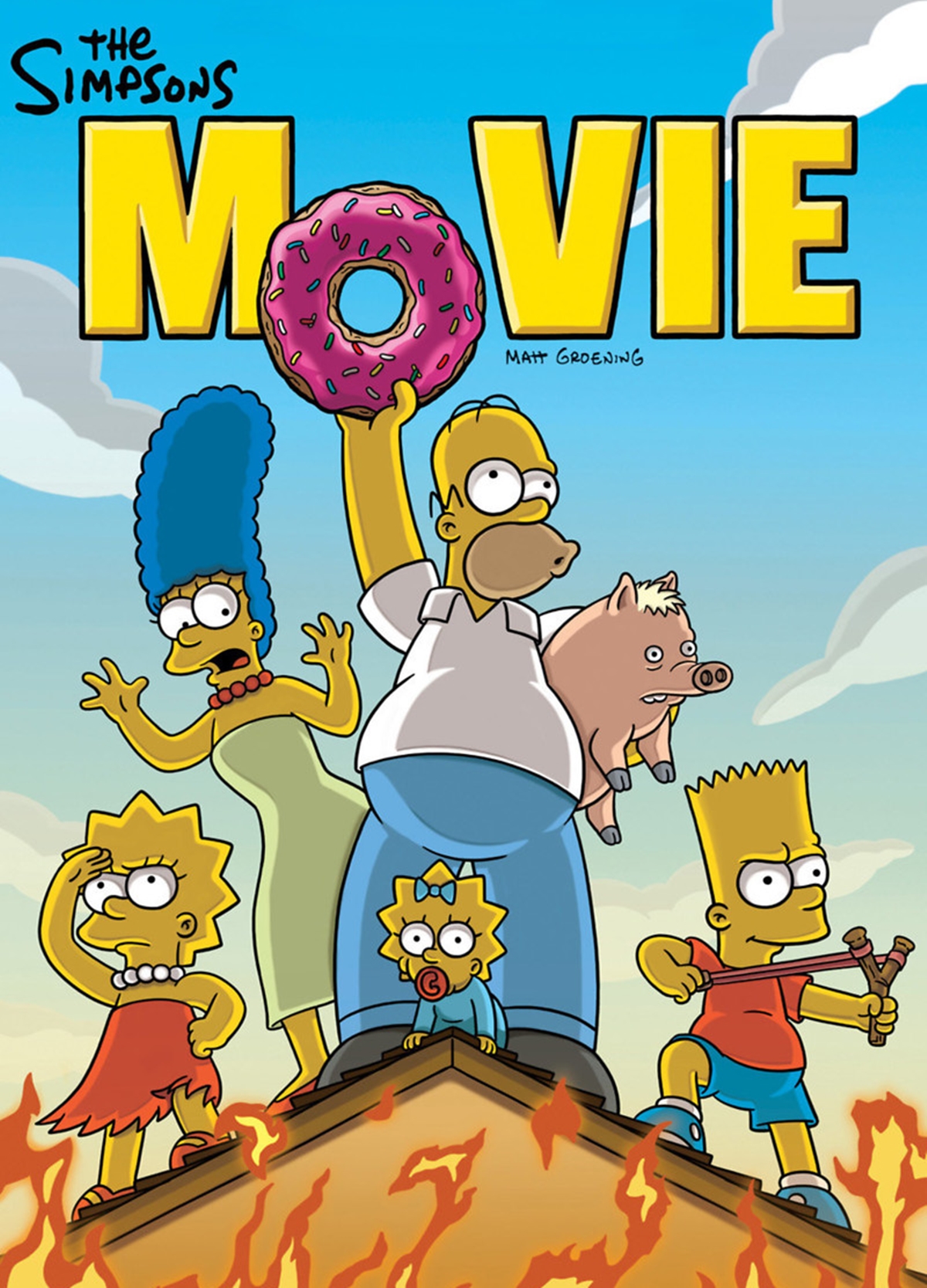 The 2016 female led Ghostbusters reboot was banned in China because it ‘featured ghosts and supernatural beings.’ There is no word on whether the classic 80s original received the same treatment. 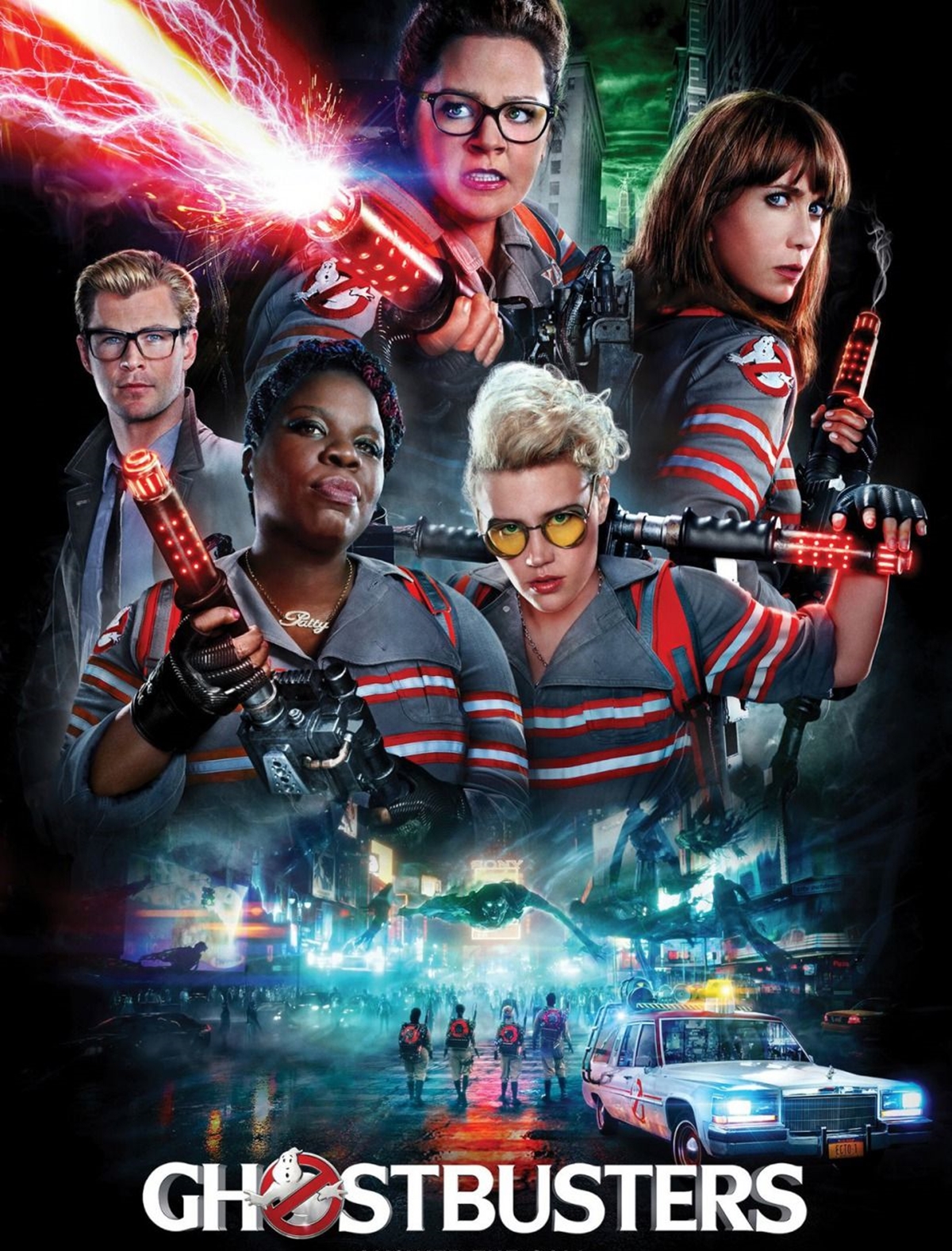 3. Zoolander (Banned In Iran and Malaysia)

Zoolander received a ban in Iran for ‘perceived support of gay rights’. It was also (more understandably) banned in Malaysia because it featured a plot to assassinate the country’s prime minister. 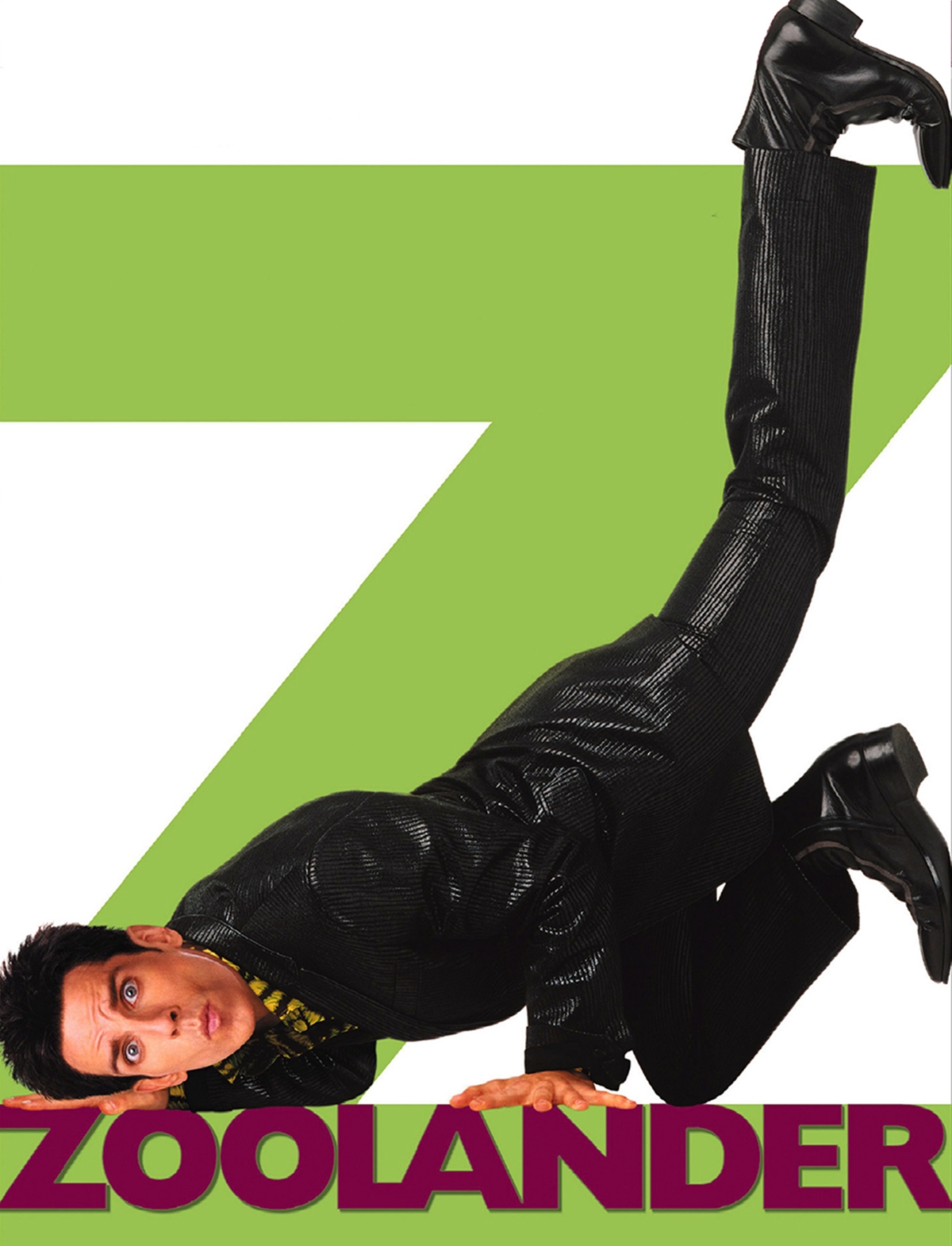 Iran banned 300, describing it as ‘hurtful American propaganda that misrepresented and hurt the country’s national identity and history.’ 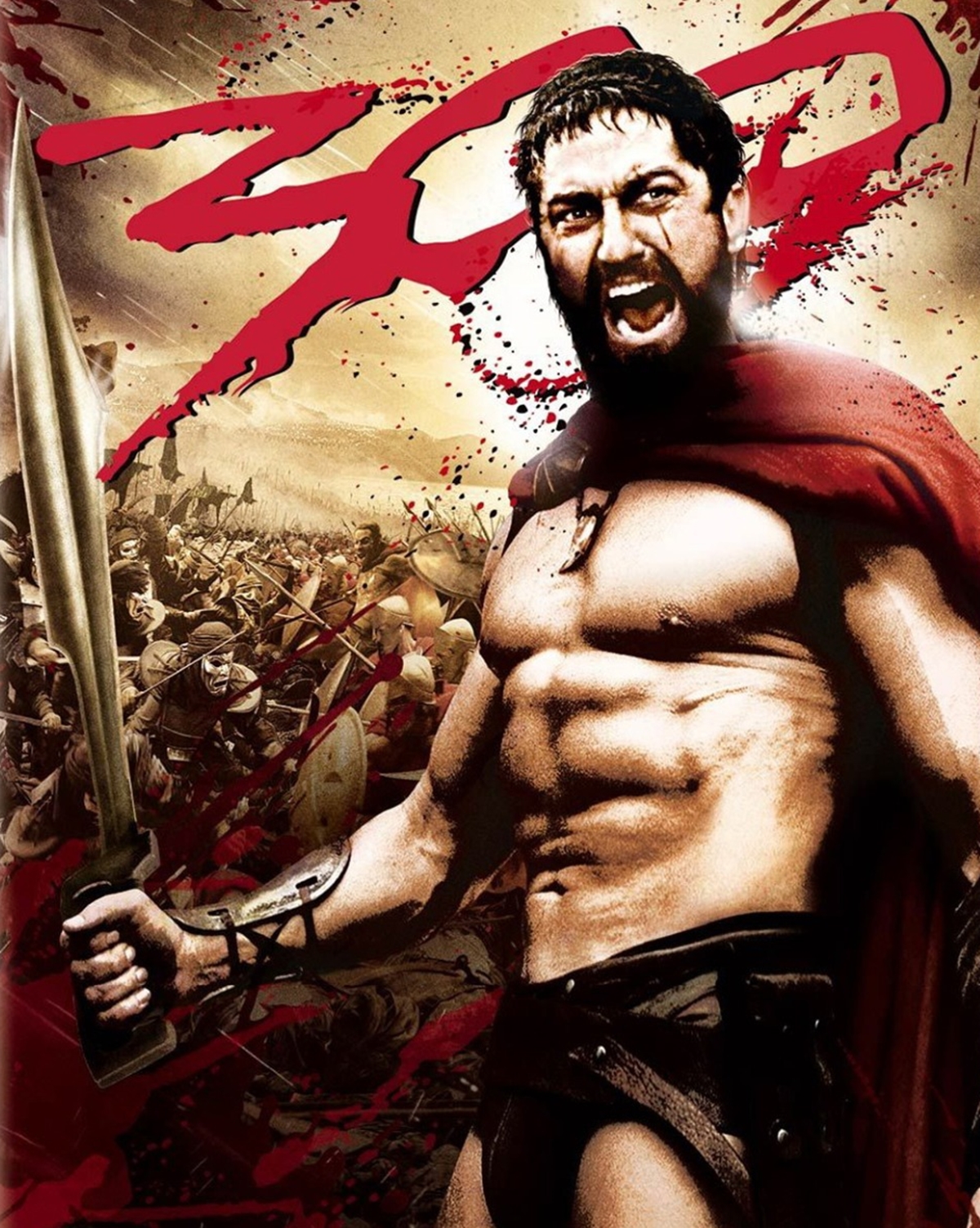 Goldfinger was banned in Israel after it was revealed that one of the main actors, Gert Fröbe, had a Nazi past. The ban was lifted a few months later after a man visited the Israeli Embassy in Vienna and told the staff that Fröbe hid him and his mother from Nazis. 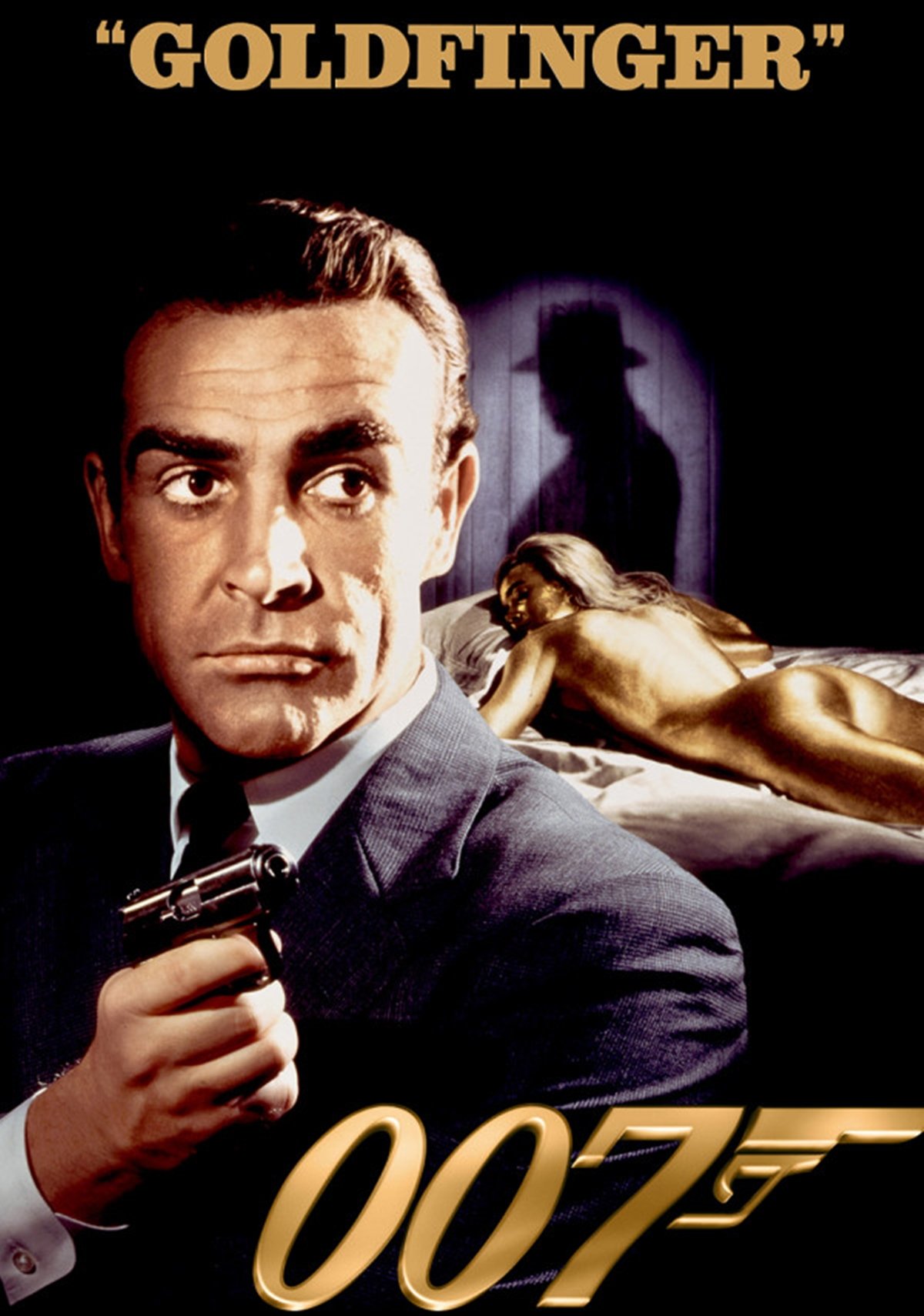 2012 was bizarrely banned in North Korea because the year 2012 coincides with Kim Il Sung’s 100th birthday. The year 2012 had also been set aside as ‘the year for opening the grand gates to becoming a rising superpower.’ 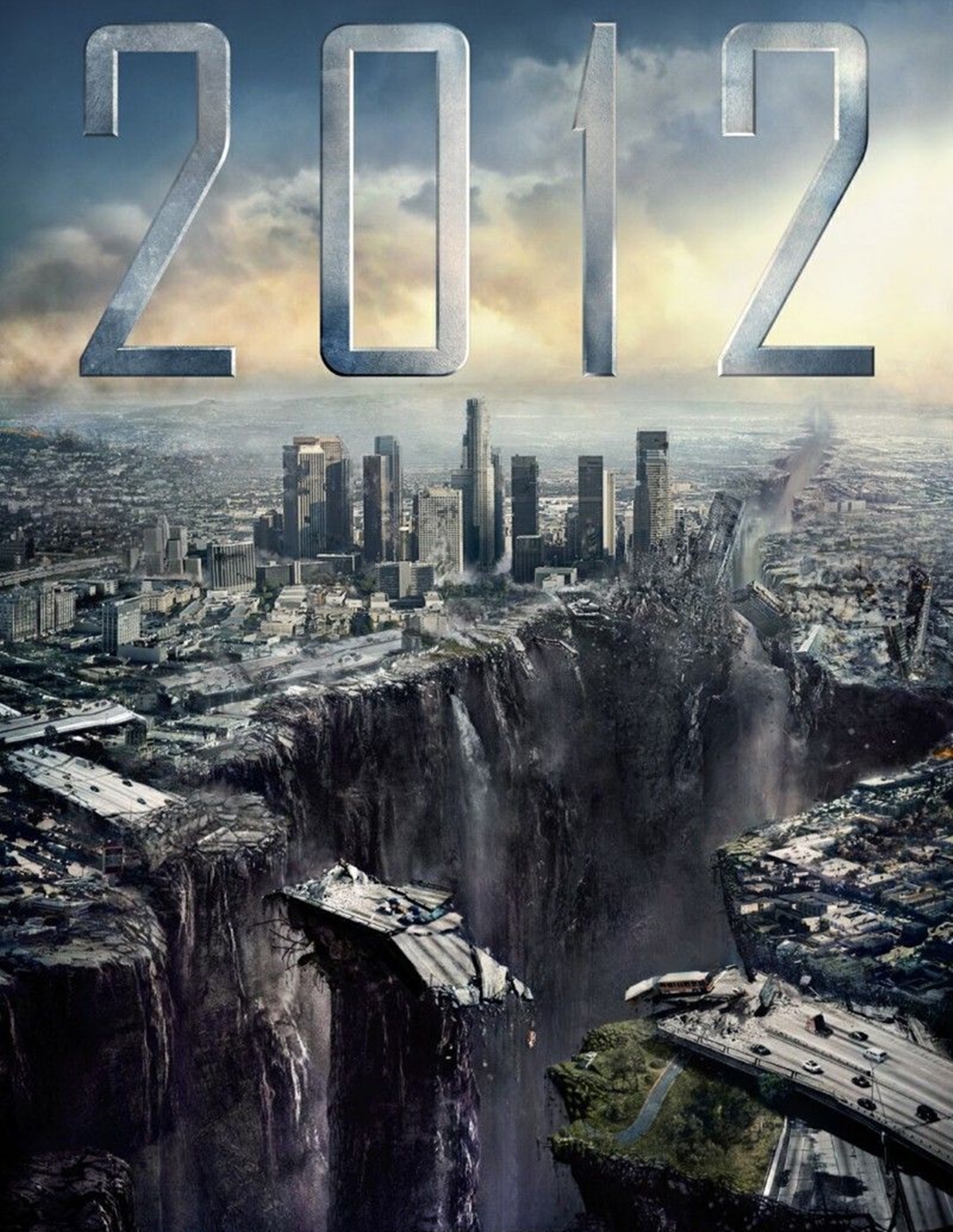 The rather inoffensive Sex and the City 2 was banned in Vietnam because of ‘a conflict of cultural values’. Can anyone shed any light on this? 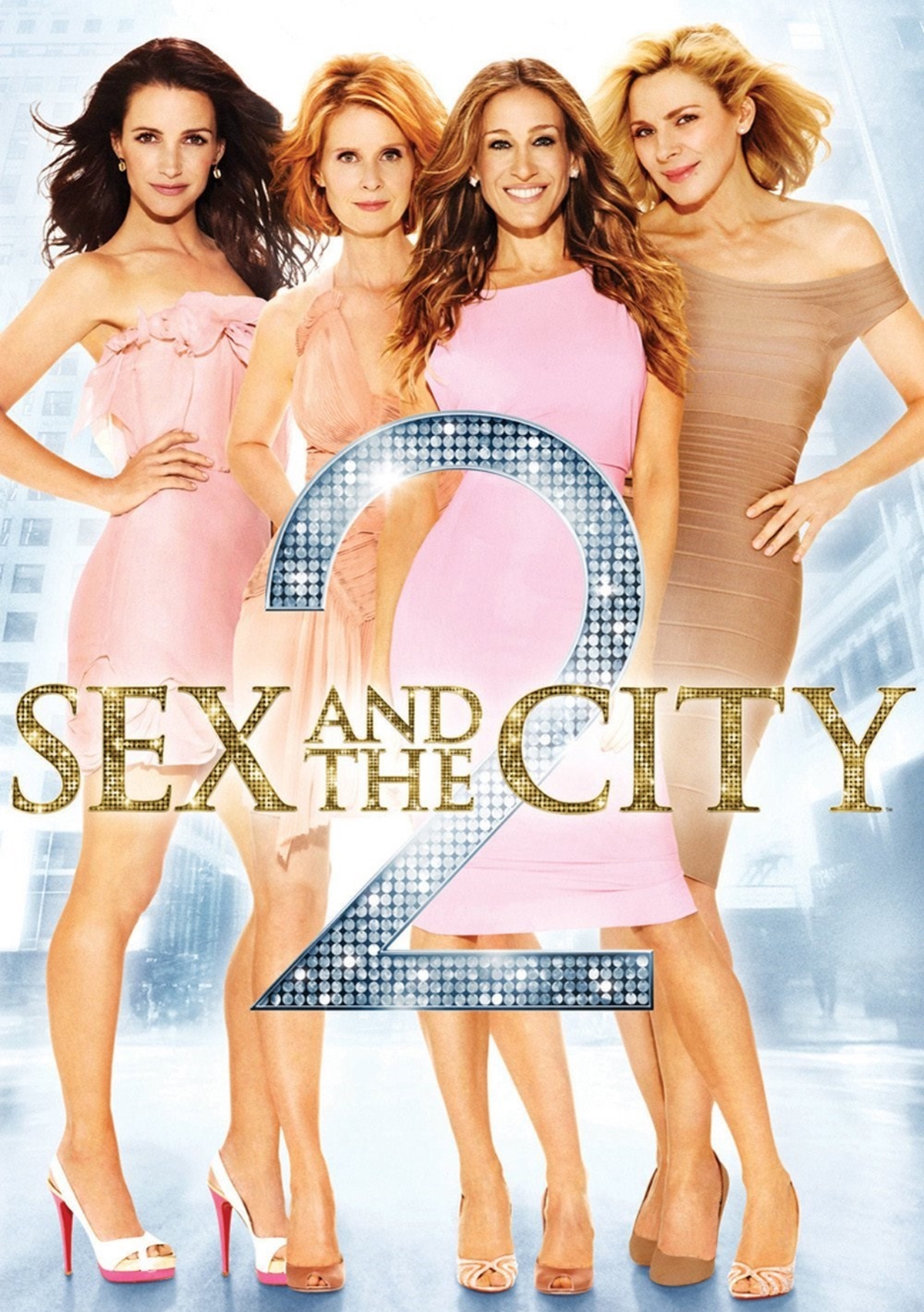 8. The Hunger Games (Banned In Vietnam)

The Hunger Games was banned in Vietnam because a film featuring children fighting each-other was seen to be unsuitable for young audiences. Do you agree with this view? 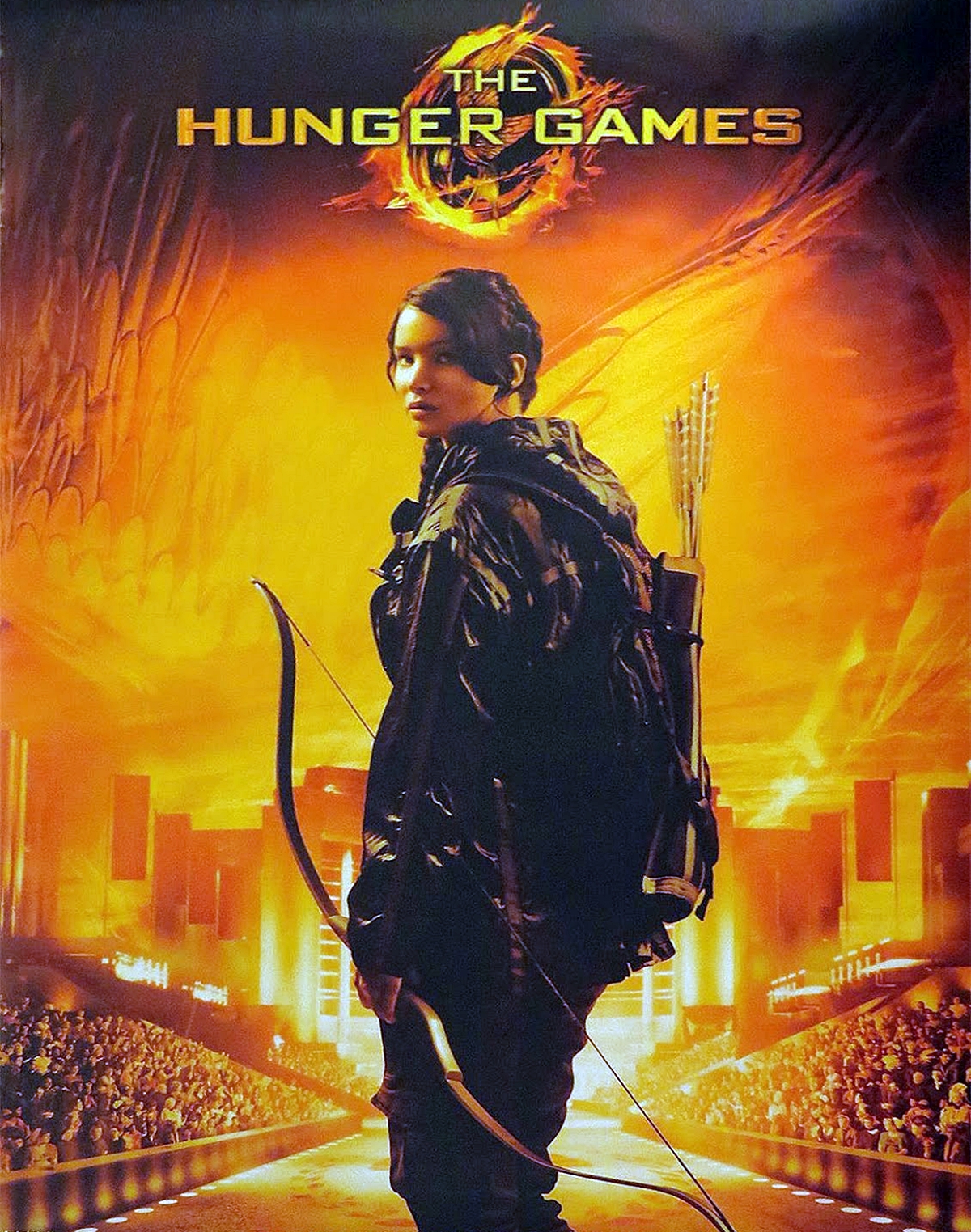 9. Beauty And The Beast (Banned In Malaysia And Kuwait)

The live action version of Beauty and the Beast was banned Malaysia and Kuwait and received an age restriction in Russia, all because of a ‘gay moment’ in the film. 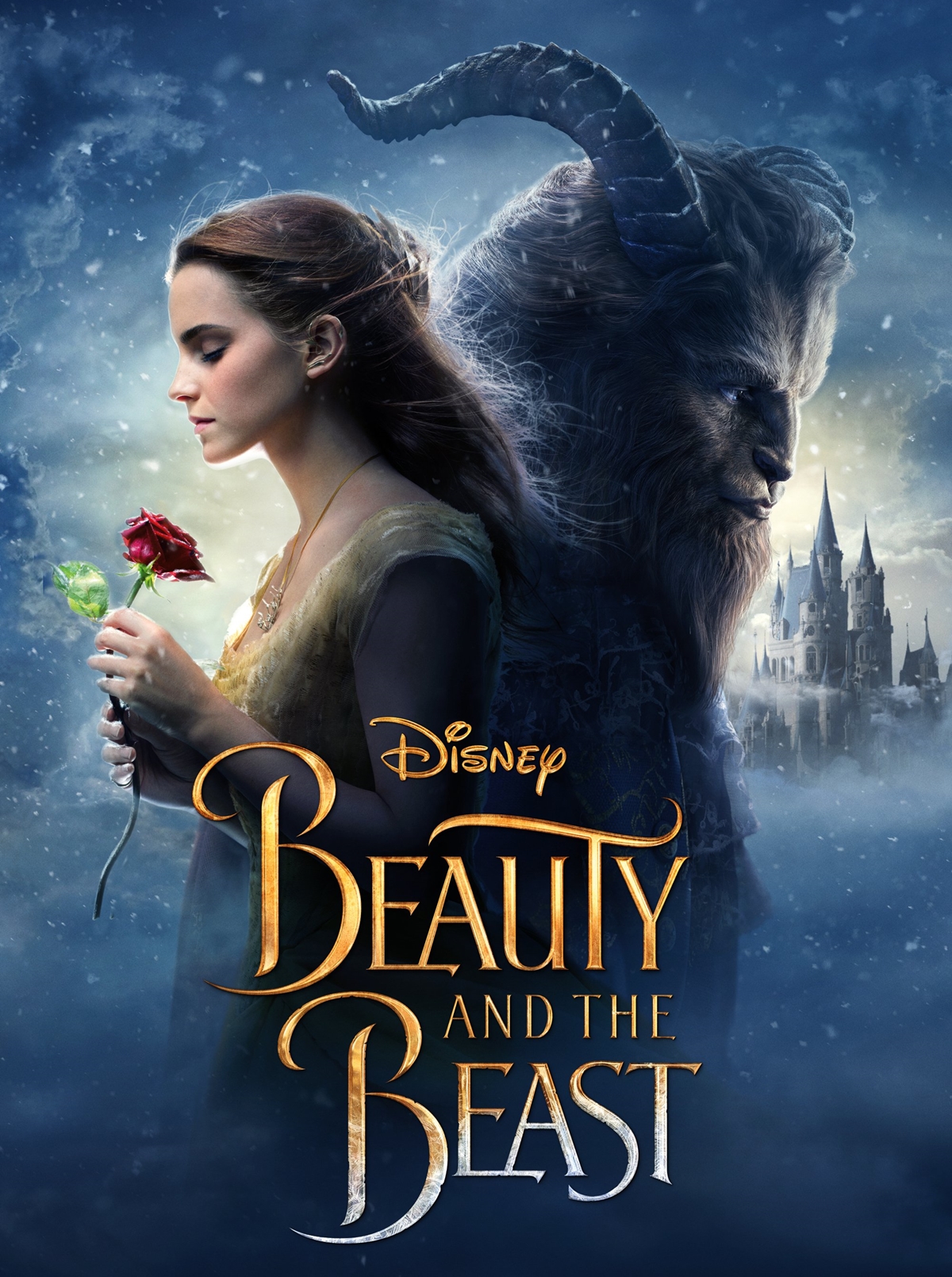 A strange one this, because Shrek 2 was banned in Israel but not because of anything in the film itself. Rather it was down to the Hebrew dubbed version, which featured joke about Israeli singer David D’Or’s high voice, prompting D’Or to take legal action. 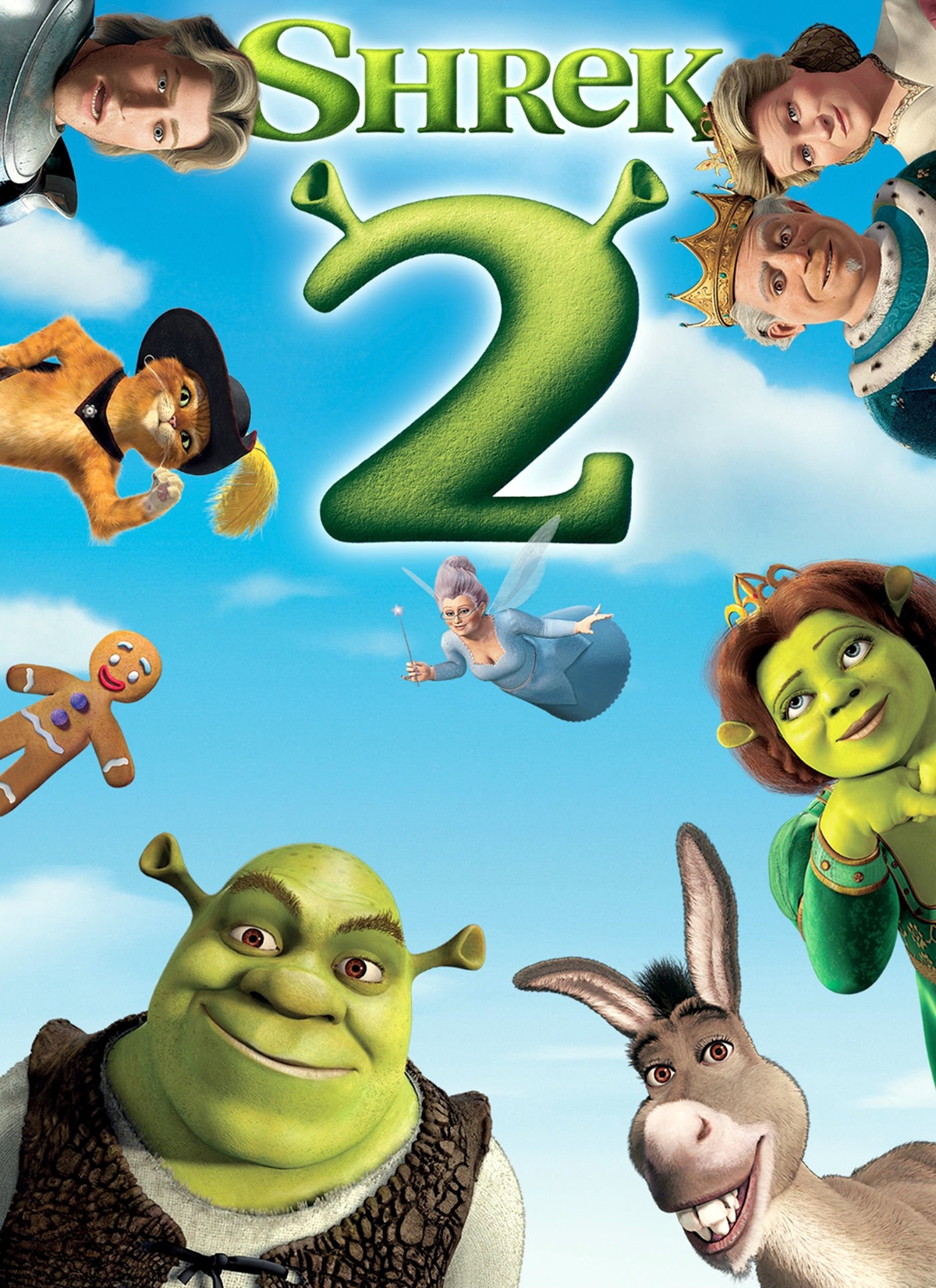 11. Back To The Future (Banned In China)

In perhaps the strangest banning of all, Back to the Future was banned in China because it features time travel. Yes, you read that correctly. Unbelievably, films and shows that feature time travel have been banned by the Chinese government, who want its citizens to ‘uphold the country’s values and not promote anything that would re-write history.’ 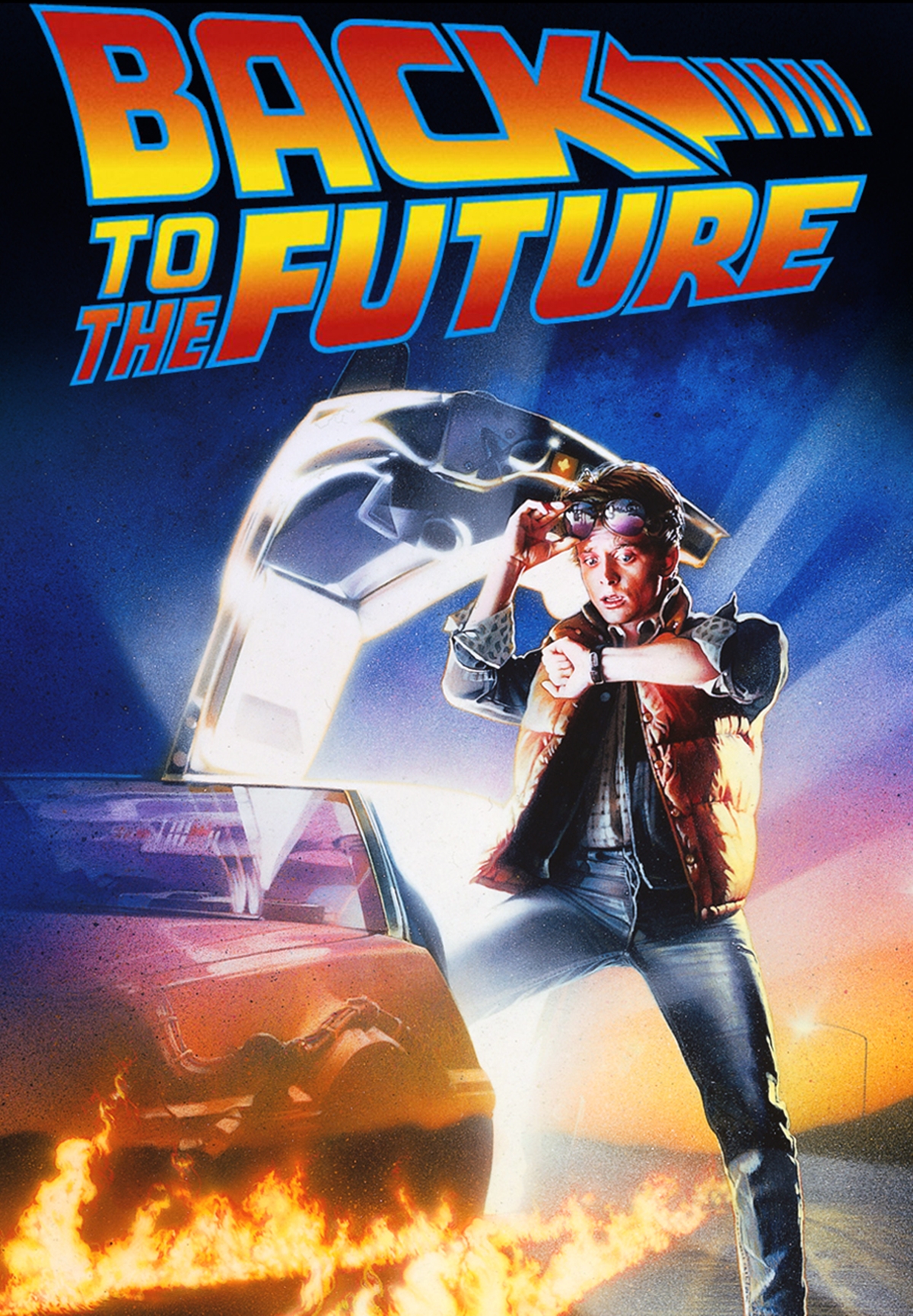 Be sure to share this post with your friends and family so they too can find out more about the bizarre banning of these seemingly innocent films!