10 ZX Spectrum Games That Sell For Big Money On Ebay

The ZX Spectrum line of computers sold more than 5 million units during its lifetime, and it was also the computer that brought the PC into many homes across the UK. 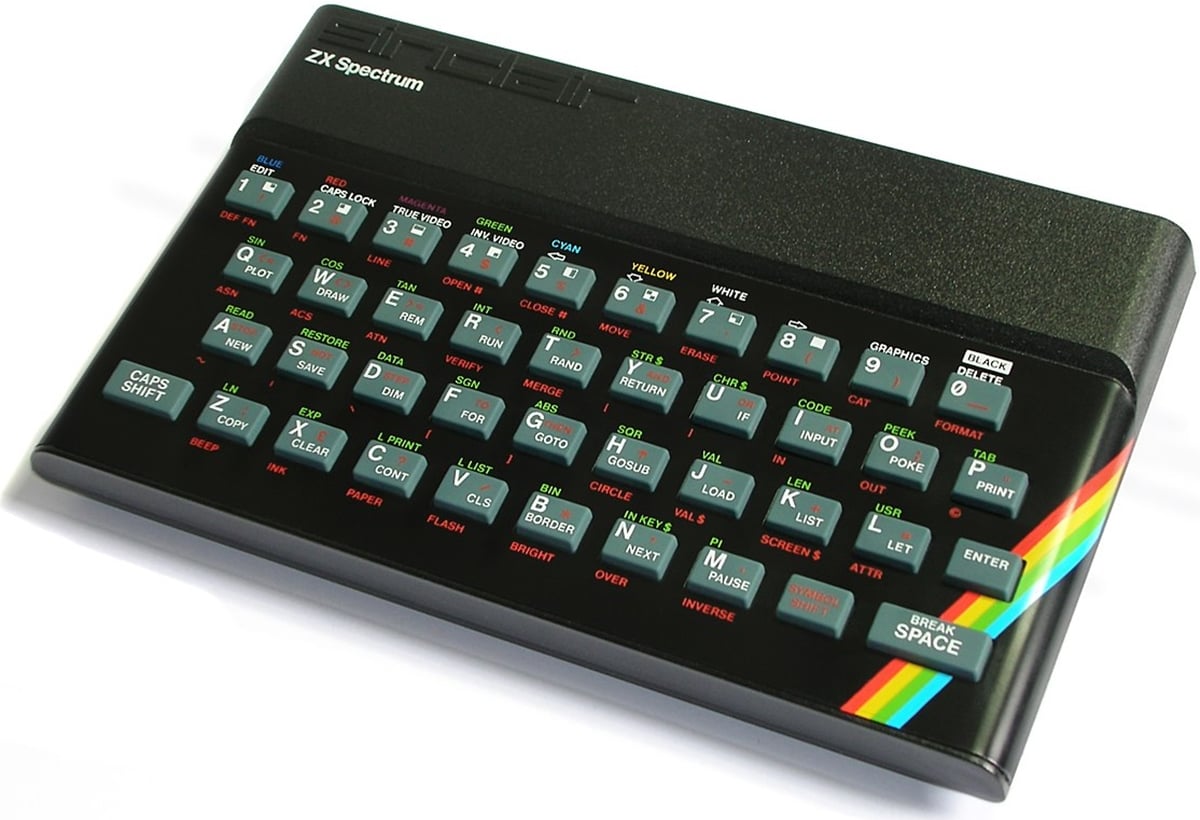 Are any of your old ZX Spectrum computer games gathering dust in your loft or in the back of a cupboard somewhere? If so then it may be worth getting them out again, because some of them are now worth rather alot! Below are 10 examples of Spectrum games that have sold for big money on Ebay, so please let us know if you have any of these, and more importantly, if you are willing to sell them… 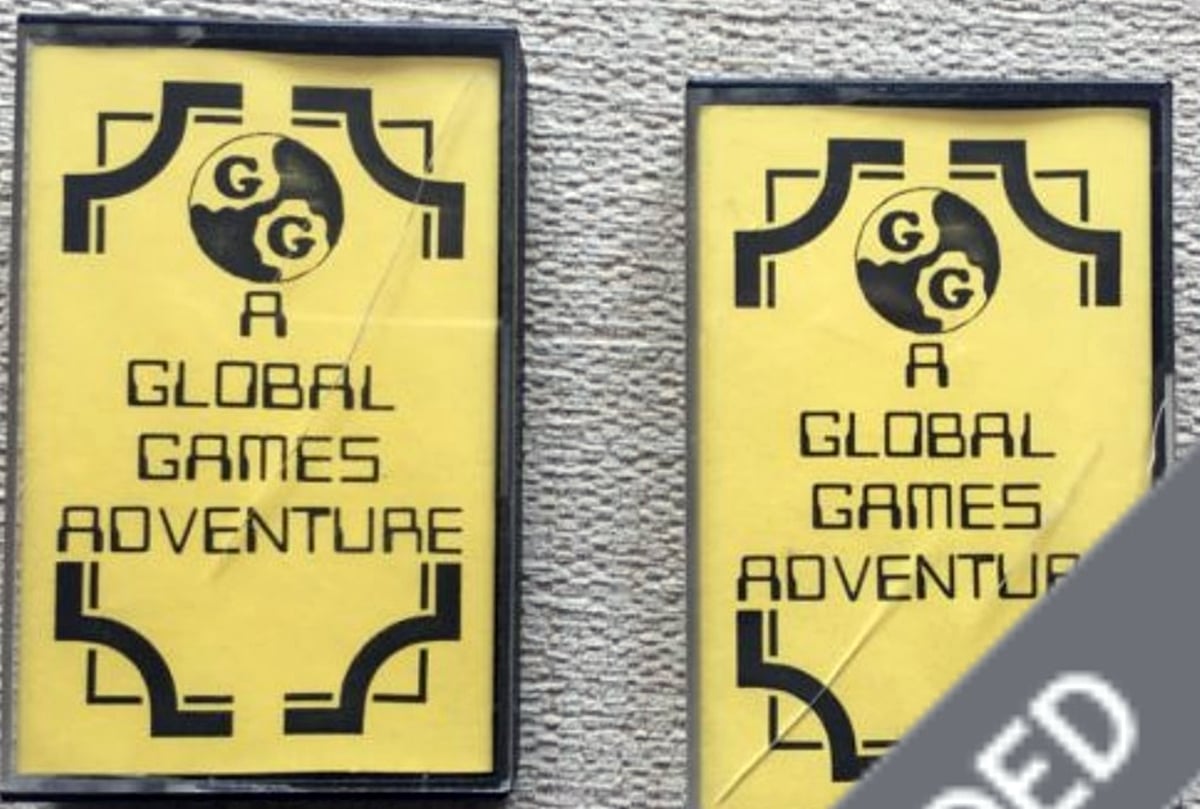 These extremely rare Diablo text adventures by Global Games will fetch you a nice tidy sum, with this Ebay listing selling for £155 in March 2018. 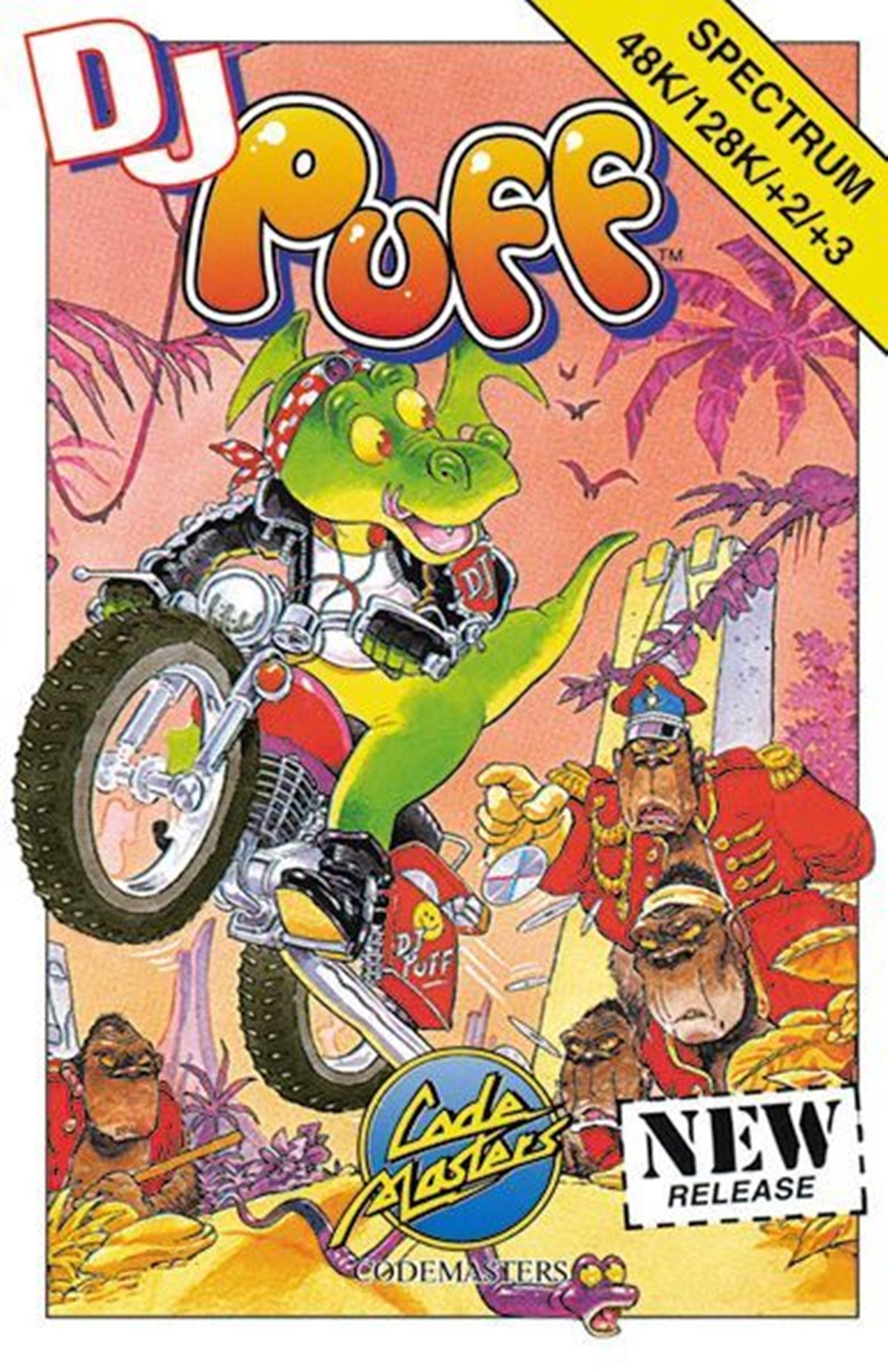 If you somehow came across DJ Puff by Codemasters back in the 80s then you’ll have done well to hang onto it. This game is now considered rare, with a copy recently selling for £103.07. 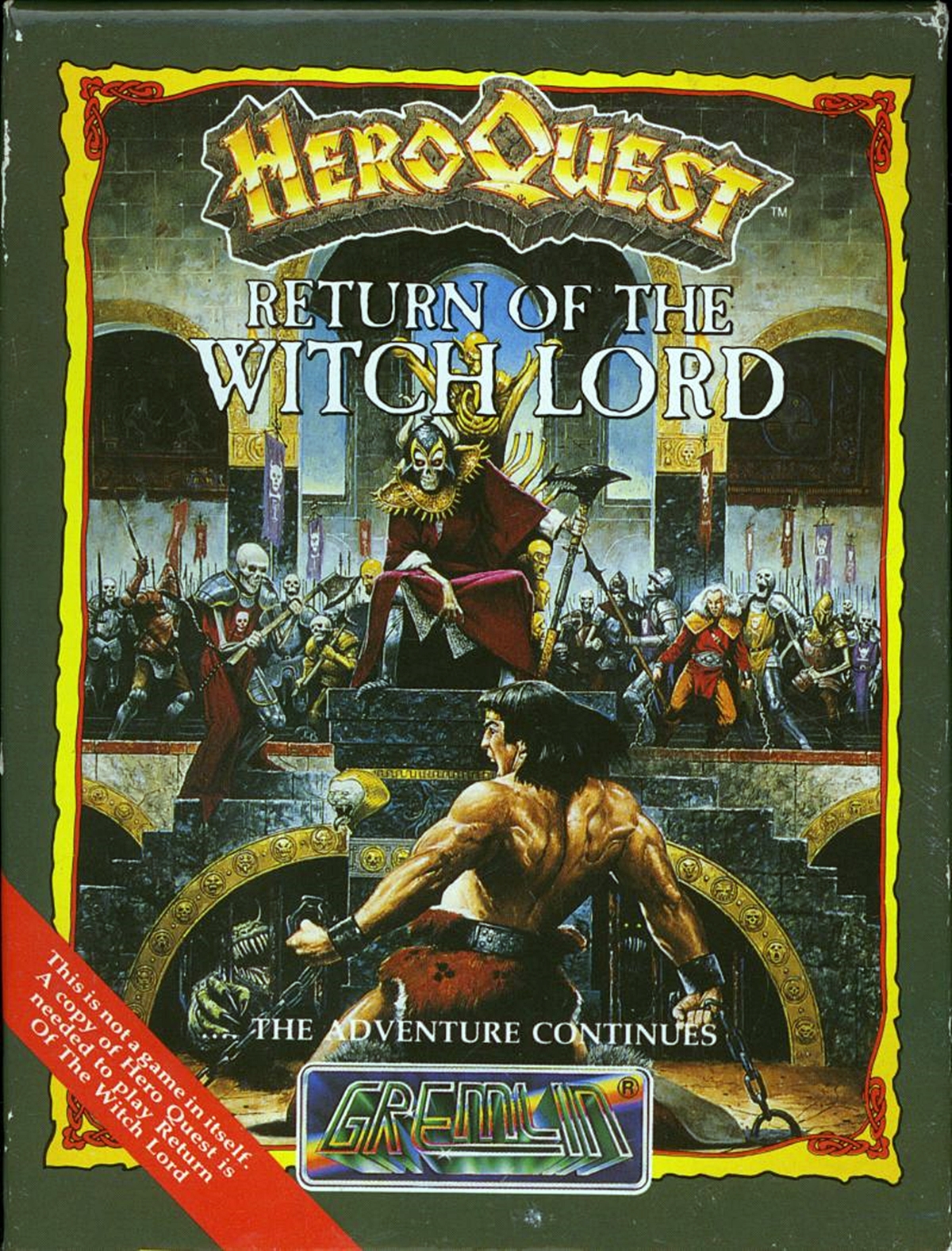 If you were a fan of Hero Quest and owned the ‘Return of the Witch Lord’ expansion, then you may be shocked to learn that a copy recently sold for £82. 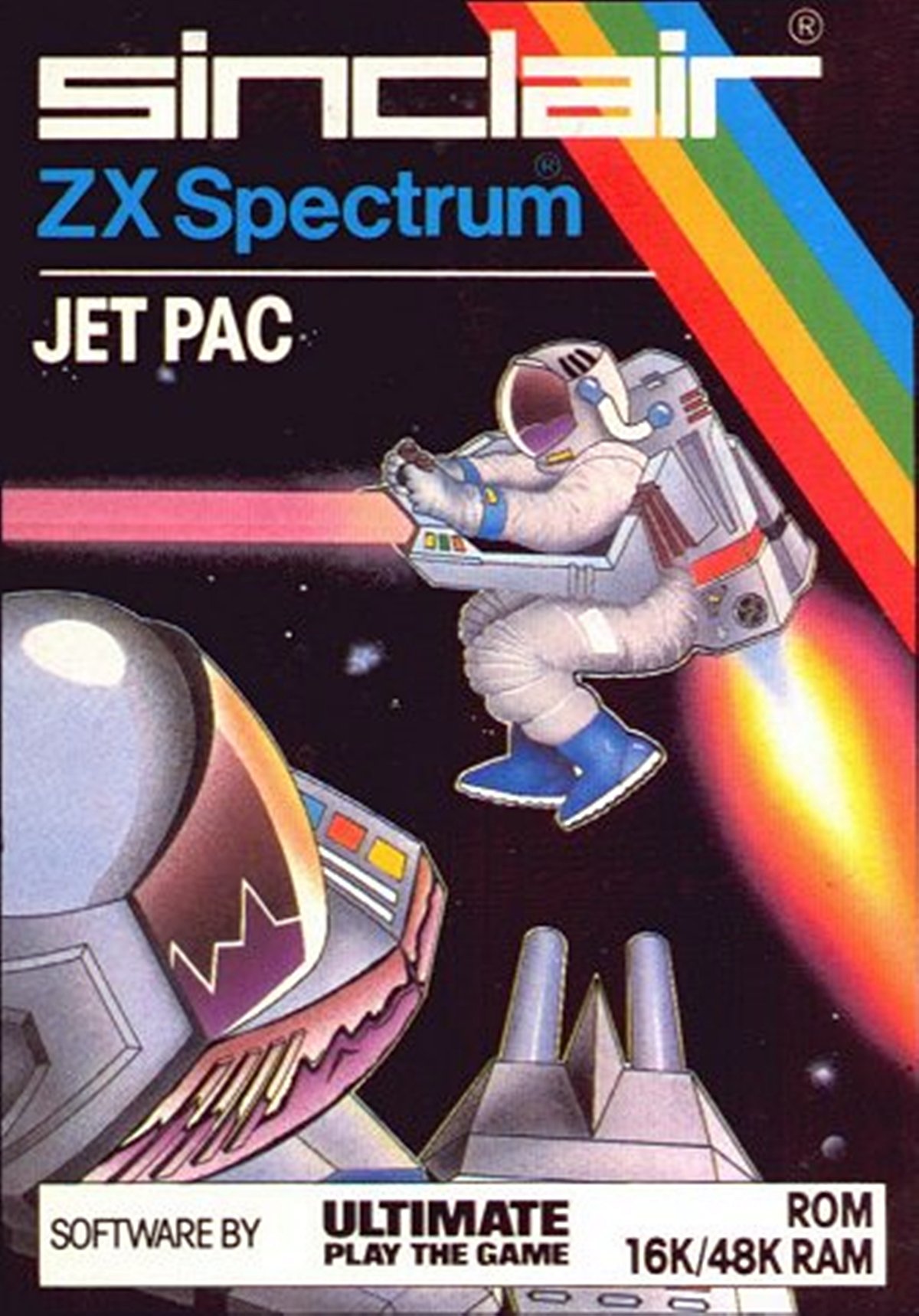 We were big fans of this simple yet addictive game, but are rather annoyed that we didn’t hold onto our copy as it now sells for around £80. 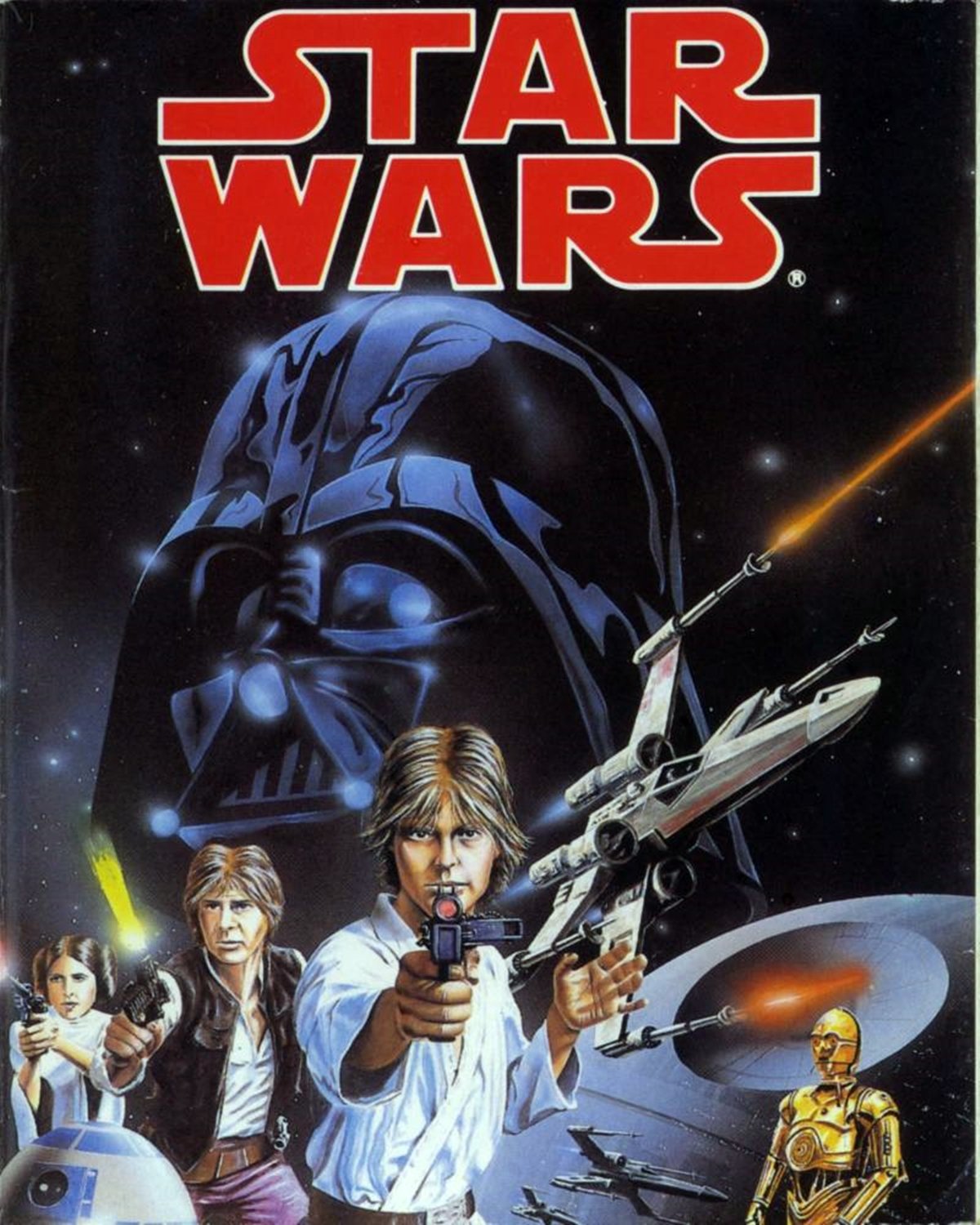 This Star Wars game for the ZX Spectrum +3 128K is pretty well sought after, with this listing from March 2018 selling for a rather nice £67. 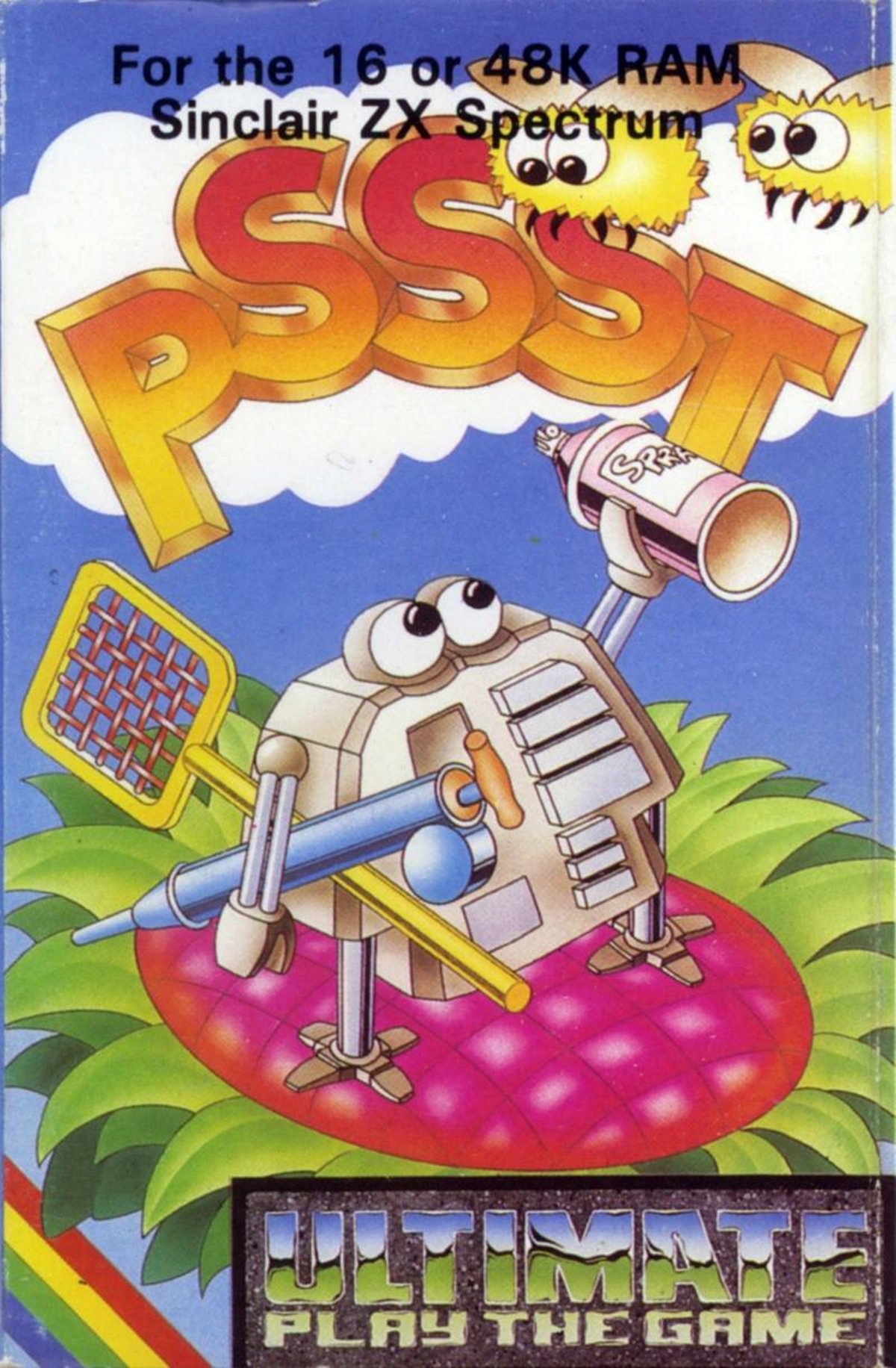 Do you by any chance remember the game PSSST? Personally we’ve never heard of it, which may go some way to explaining why copies are selling for up to £60.

4. Lone Wolf: The Mirror Of Death 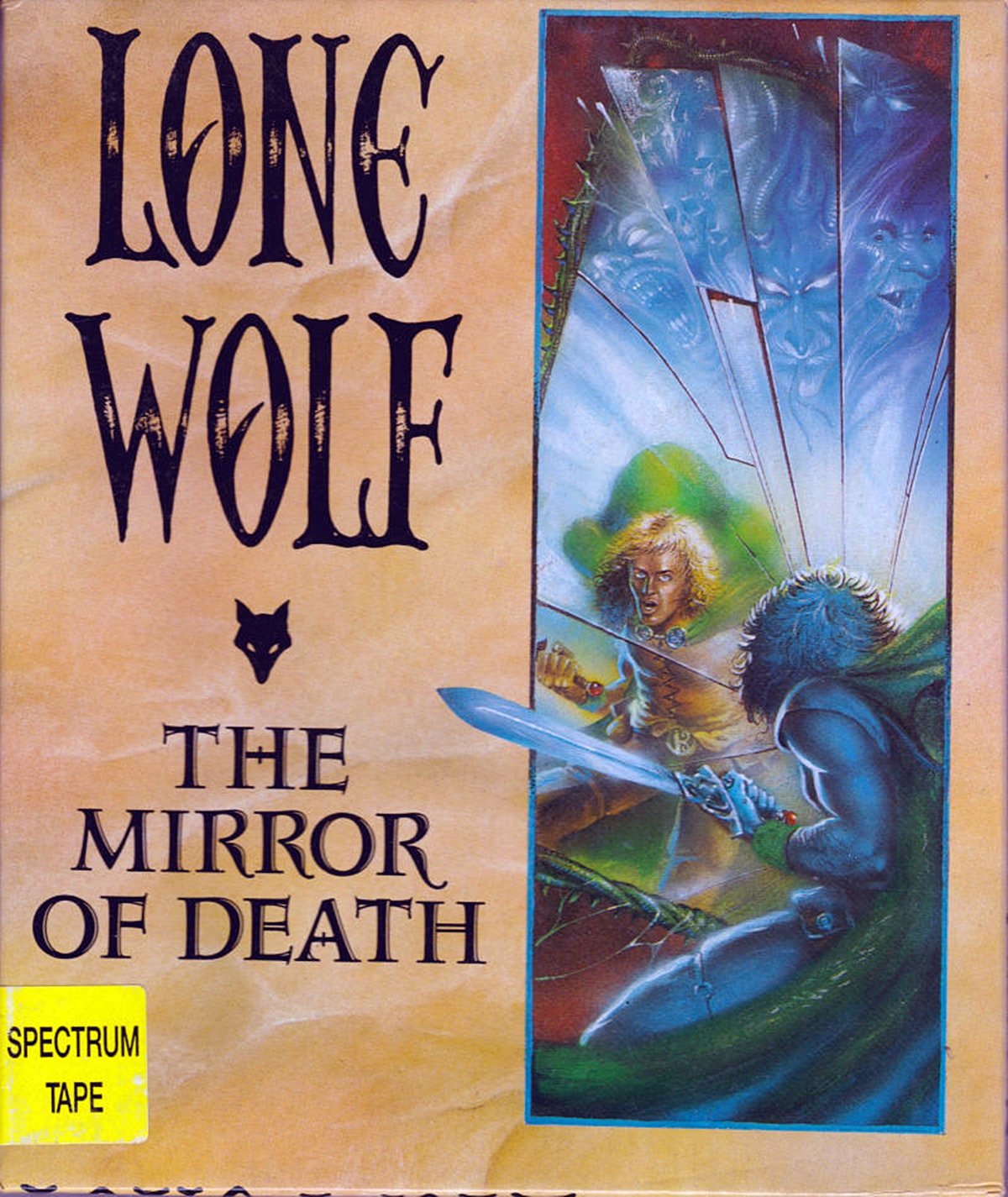 This entry in the ‘Lone Wolf’ series of games is extremely sought after, with this copy selling for £51 only a few months ago. 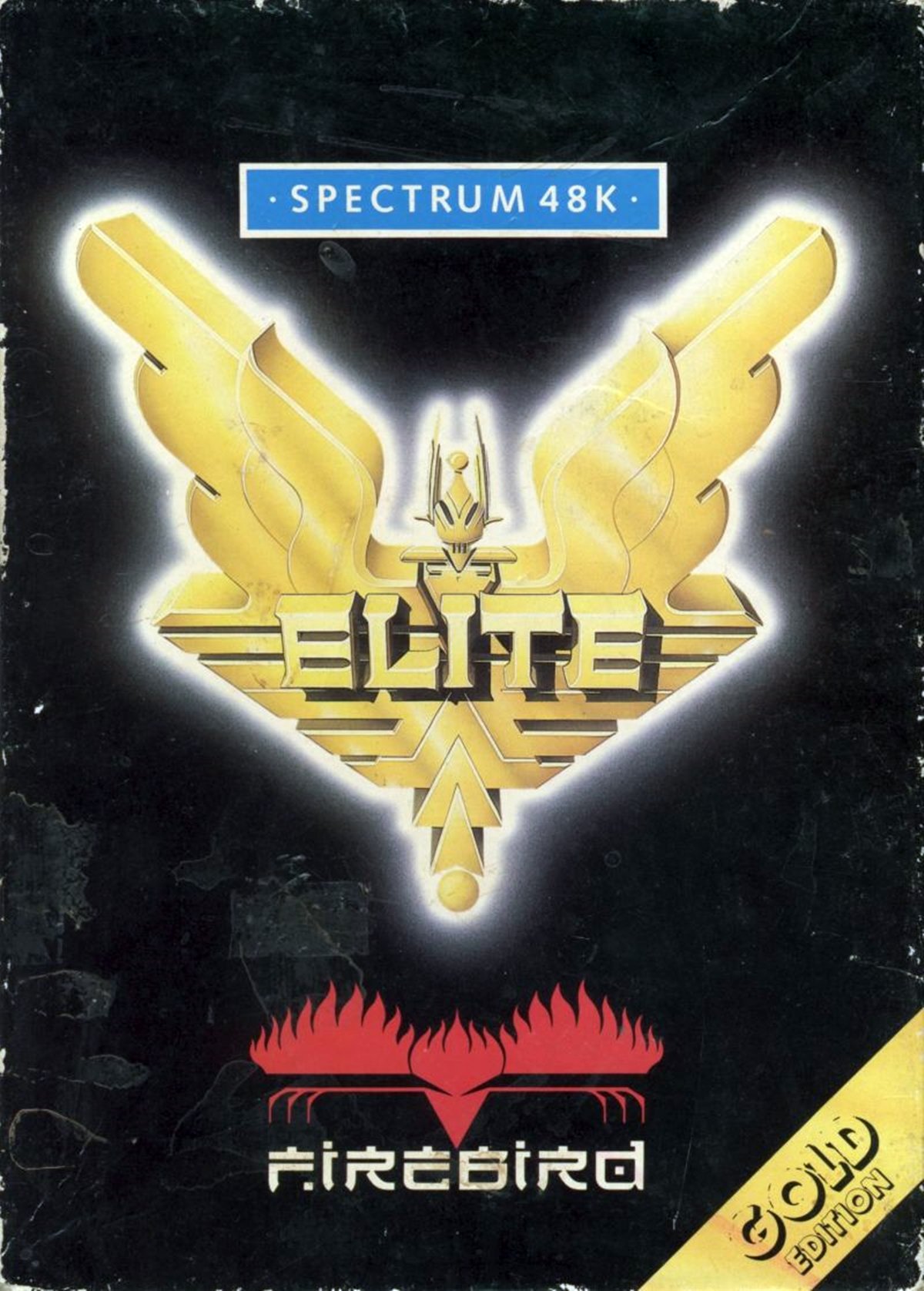 Elite is considered by many to be one of the greatest games ever created, so it’s no wonder that people still hunt for old copies. This listing sold for £50 in May 2018. 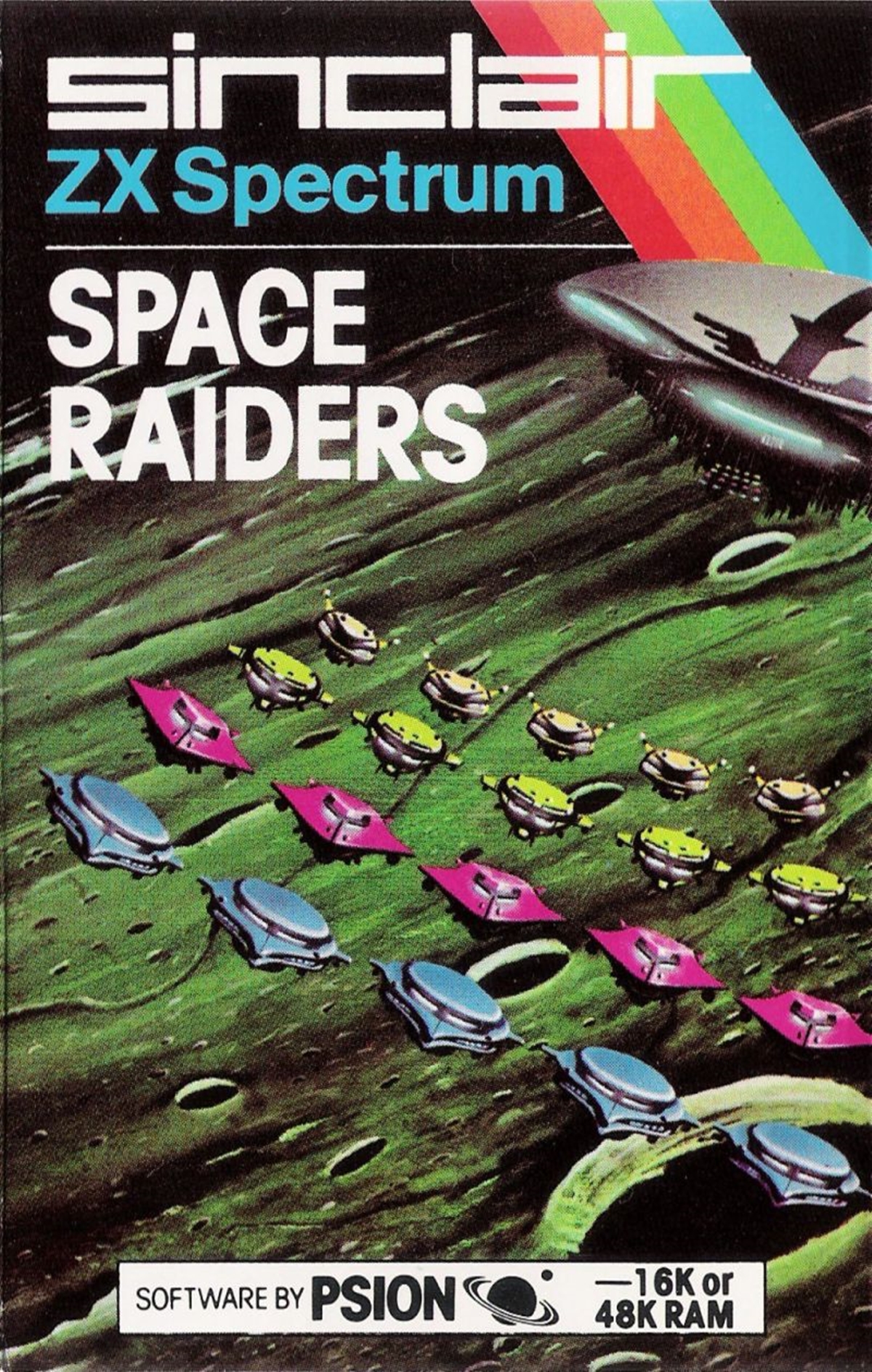 This version of Space Raiders sold for a rather lovely £46. You don’t by any chance have it sitting at the bottom of a box somewhere do you? 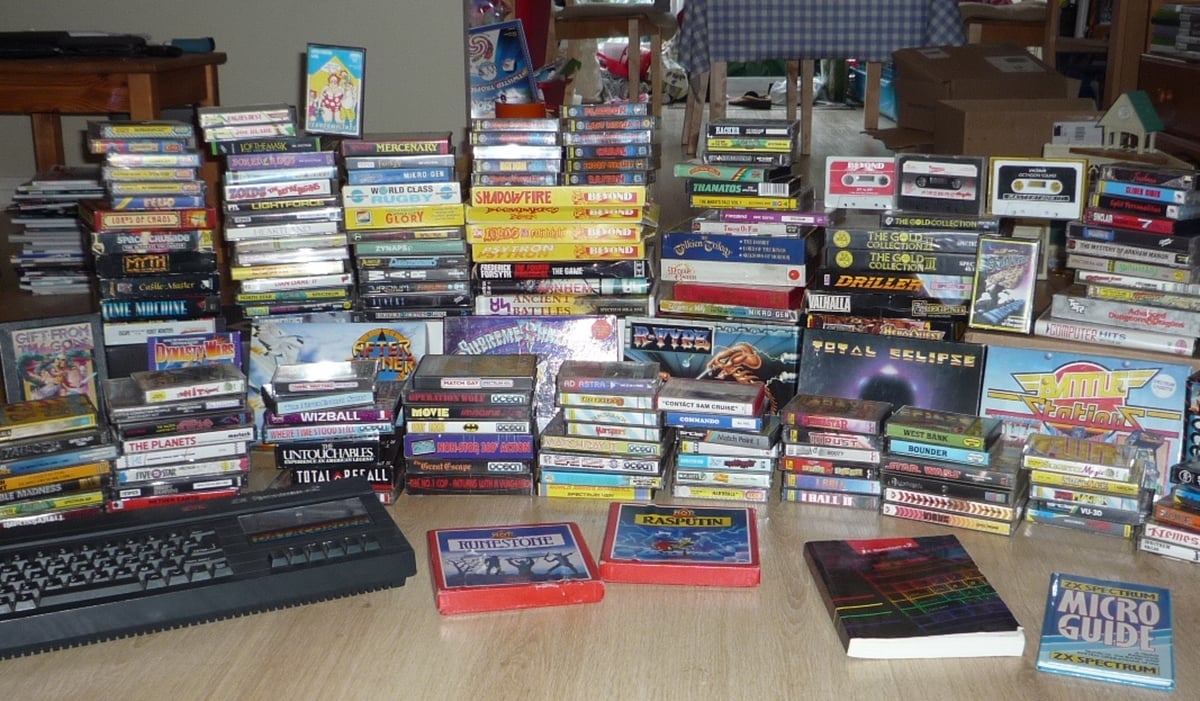 If you don’t want the hassle of selling all your games individually, then you can always bundle them all together for an extra tempting auction item. This collection of 350 games sold for a whopping £400 in April 2018!