10 Crazy Behind-The-Scenes Stories From The Wizard Of Oz.

This movie was released in 1939 and become an instant classic. Few people can say that they have not seen this movie. For most of us, however, we cannot easily count how many times we have seen it in our lives. It used to air on the television at least once a year and it was much anticipated each time. Even now, we still wonder how it was all done. Let’s take a look at some crazy behind-the-scenes stories:

This ‘Poppy Field’ was created using 100% industrial-grade chrysotile asbestos which was known as a health hazard even back then. 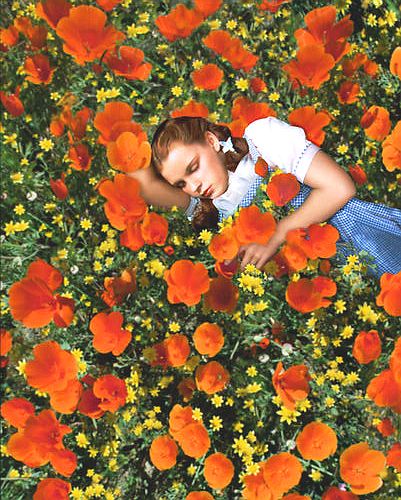 2. They were called “Singer Midgets”.

Named after their manager Leo Singer, they came from Europe and didn’t speak any English at all. They voices were dubbed. 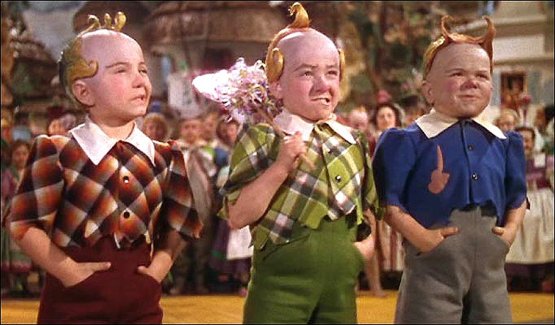 3. She literally caught on fire!

During the scene when the Wicked Witch of the West left Munchkinland, the smoke was released early when she stepped on the platform. Her make-up heated up because it contained copper which caused her second and third degree burns on her hands and face. The producers used the first take of this scene. Notice the red smoke when you watch the scene. 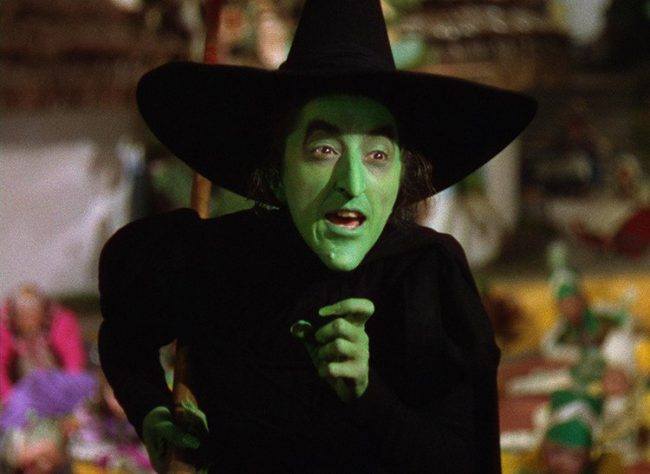 4. Judy Garland was laughing so hard she to be slapped.

During the scene, she couldn’t stop laughing so the director took her aside and slapped her. He felt so bad about it later and Garland told him there were no hard feelings. In the scene, she can still be seen stifling a laugh. . . 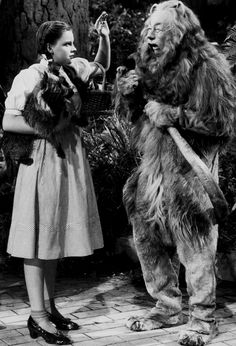 5. The disturbance in the trees.

When they marched off singing “We’re Off to See the Wizard” the disturbance in the distance was a large bird stretching its wings. 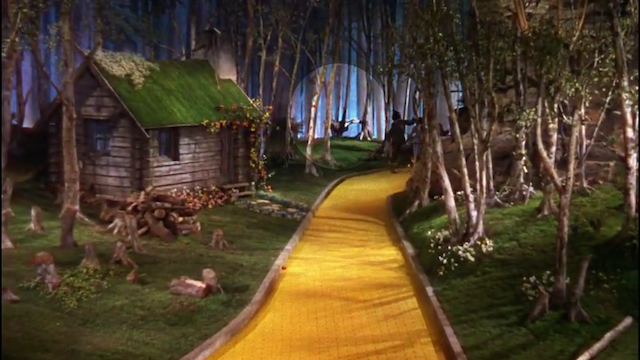 6. “Over the Rainbow” was almost cut from the film.

Can you imagine not having this song in the movie? Thank goodness MGM changed their mind about it making the Kansas sequence too long. 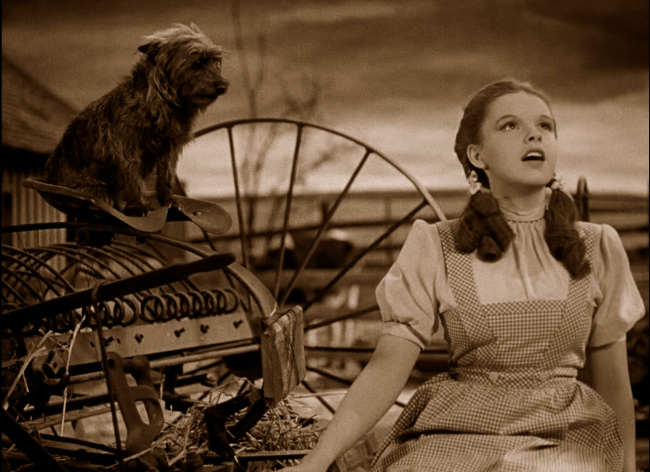 7. “Surrender Dorothy” was not written in the sky.

It was done using a take of water and a tiny model witch attached to a hypodermic needle. The milk filled syringe was put into the tank and the words were written in reverse while it was filmed from below. 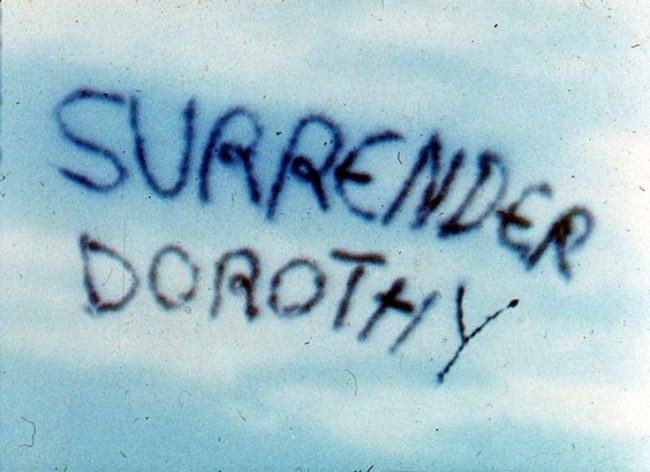 This is what Margaret Hamilton’s agent told her when she anxiously asked which role she was up for. 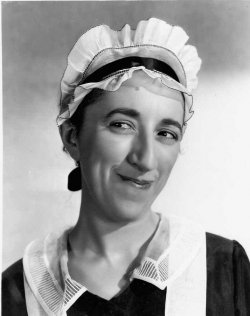 9. How she portrayed the witch.

Margaret felt that her character was a person who relished everything she did but who was ultimately a sad, lonely figure. 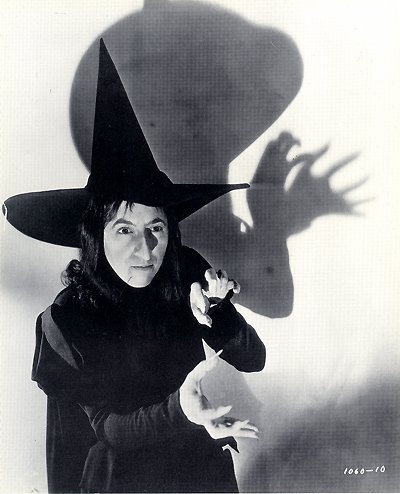 10. Toto was paid more than the Munchkins were. 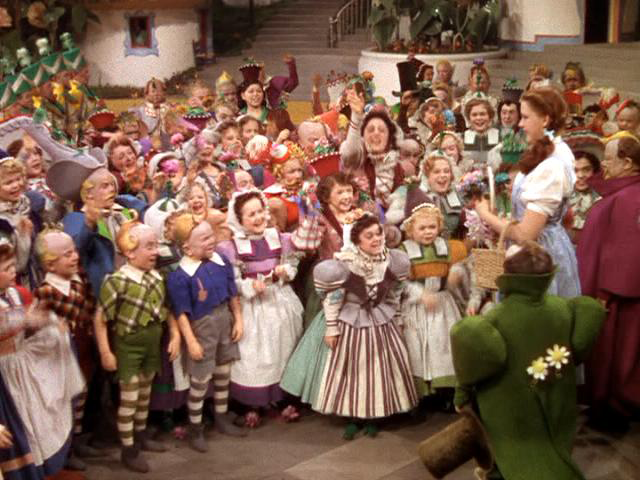