Kids these days have it really easy, with multiple TVs, tablets and other viewing devices available for them to watch their favourite TV show on.

Back in the 1980s, we had it hard, always having to fight to get our mum, dad or sibling away from the television. Below are 10 TV shows we bet many of your mums loved watching. 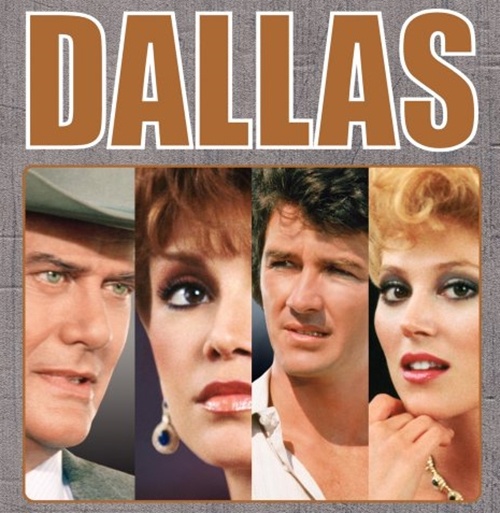 Sadly, and for some strange unknown reason, the memorable Dallas theme tune made this particular writer cry without fail when he was a kid! 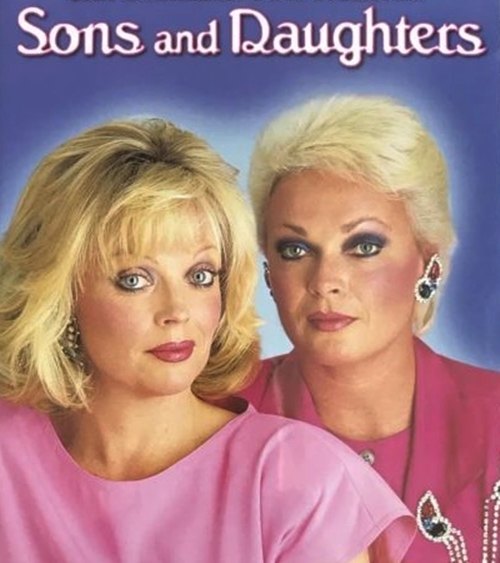 We don’t know about you, but we can still remember each episode of Sons and Daughters ending with a shot fading to black and white before the lyrics started:

“Sons and daughters, love and laughter, tears of sadness and happiness” went the song, and although we never really watched it, we can still feel a tear welling up in our eye! 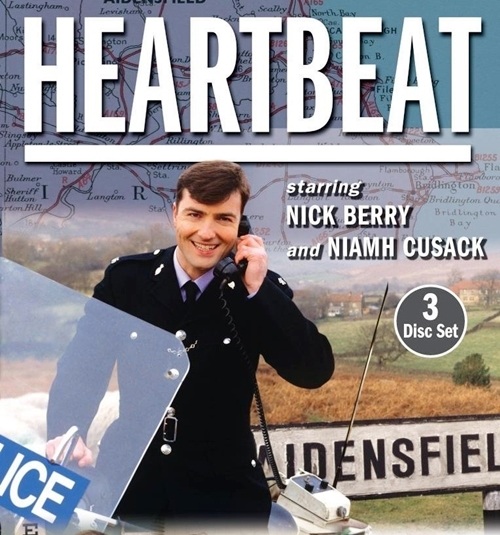 Because we were old enough to be allowed to watch Heartbeat, many of us may have joined our mums in viewing this popular Sunday evening show. Were you a fan? 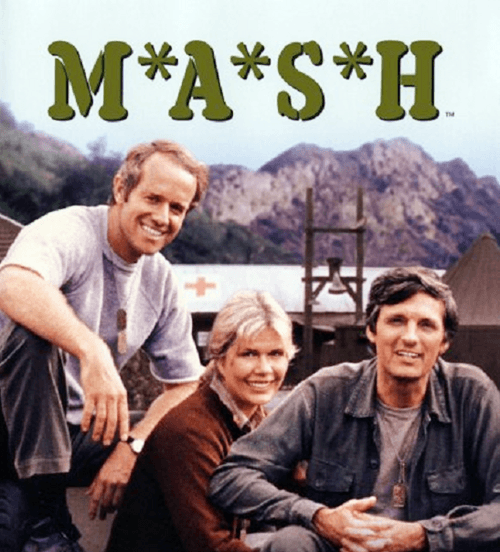 M*A*S*H (which stood for Mobile Army Surgical Hospital) was an American show that followed a team of doctors stationed in South Korea during the Korean War.

M*A*S*H originally aired from 1972 until 1983, and whilst we don’t remember watching the show itself, we do definitely remember the memorable Suicide is Painless theme tune. 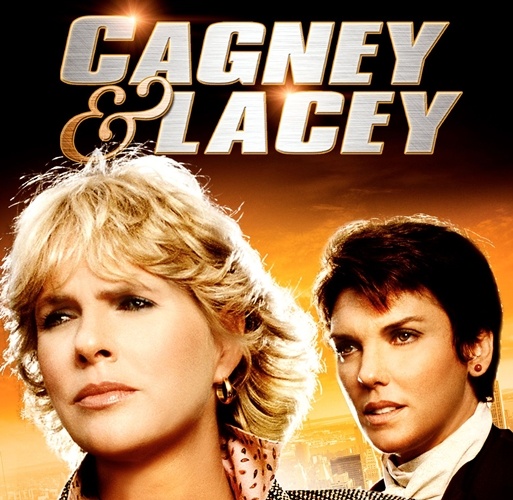 The extremely popular Cagney & Lacey ran from 1982 until 1998, and starred Sharon Gless and Tyne Daly as New York police detectives.

Christine Cagney (played by Gless) was a career-minded single woman, and Mary Beth Lacey (played Daly) was a married working mother, and their brilliant relationship inspired mums all across the world! 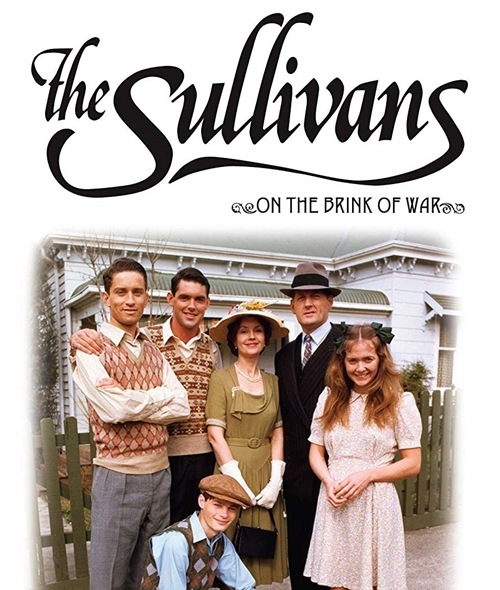 The Sullivans aired from 1976 until 1983, and followed a middle-class Melbourne family during the Second World War.

I personally remember my mum watching this one, but sadly I was not a fan, and she informs me that I referred to it as ‘the boring old Sullivans!’ 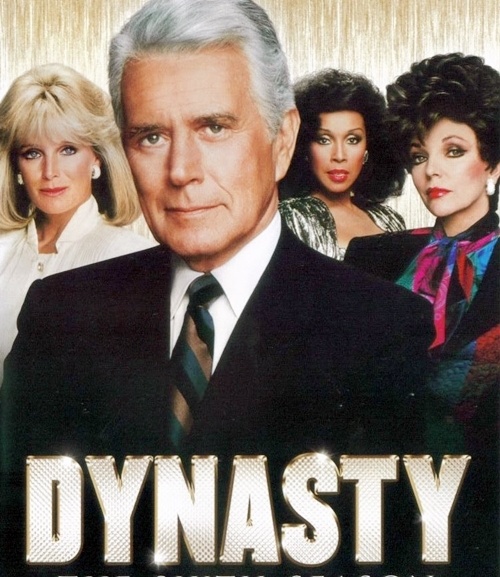 Dynasty followed a wealthy family called the Carringtons and starred, among others, Joan Collins as the former wife of oil tycoon Blake Carrington. 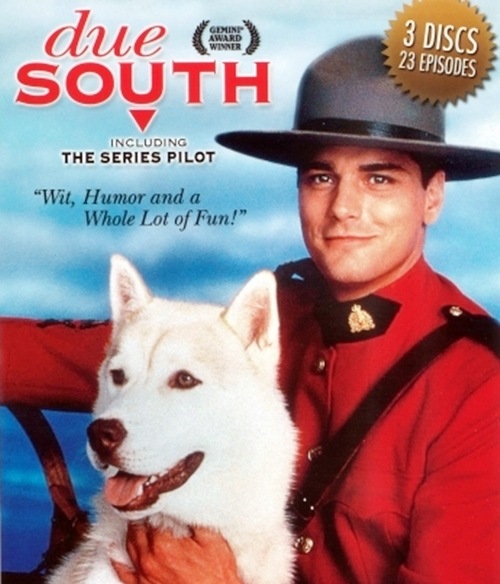 Who remembers watching Due South? It’s another show that many of you may remember watching with your mum, airing as it did from 1994 until 1999.

Due South followed Constable Benton Fraser, played by Paul Gross, who was an officer in the Royal Canadian Mounted Police. 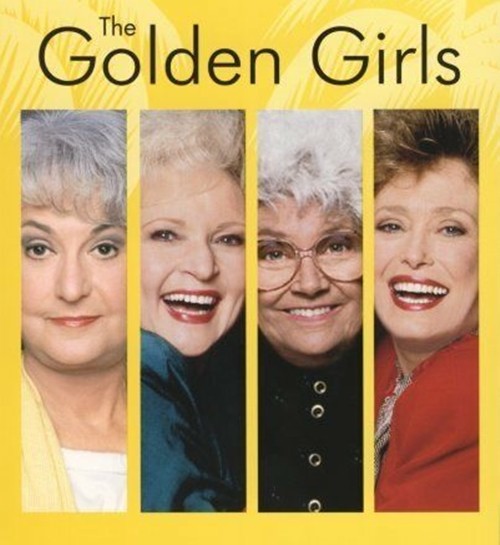 It originally aired from 1985 until 1992, and it’s actually pretty funny if you ever get the chance to watch it! 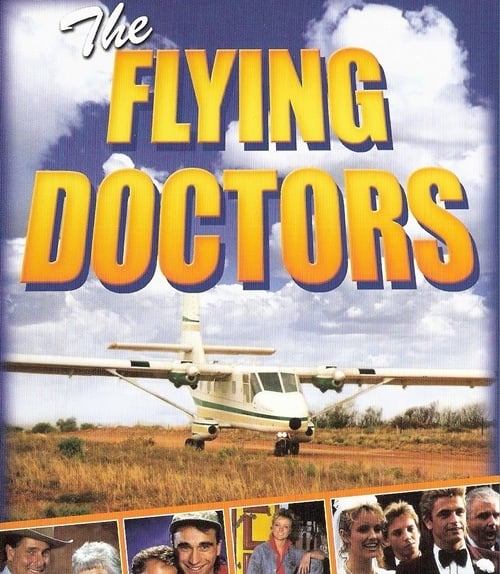 We don’t remember much about The Flying Doctors show itself, but we do know that it had one of the very best theme tunes of our childhood.

Sadly that’s all for now! Be sure to spread some lovely, warm, nostalgic memories to your friends and family (especially your mum) by sharing this post with them.