As adults we’re well aware that our school days were the best times of our lives, but as kids back in the 1980s, we believed that we had it really tough.

Whether it was due to our strict teachers who would keep us in detention for misbehaving, or the copious amounts of homework they would insist on giving us each and every week, we would arrive home after a hard day’s school work exhausted, emotional and ready for a rest.

Luckily, back in the 1980s we were blessed with some amazing after school TV shows to aid us in our recovery, and below are 10 of the very best. 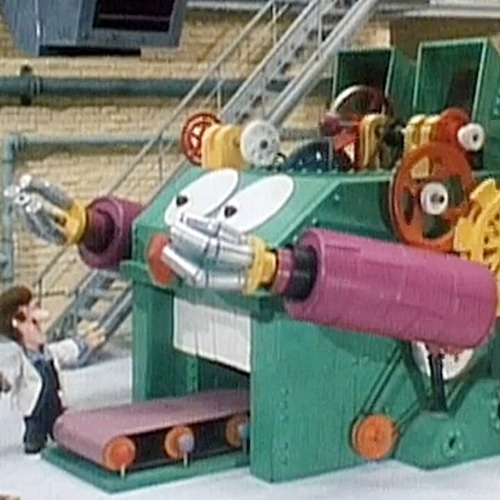 Beginning with a theme tune that is stuck in our memory to this very day (“Bertha, lovely Bertha, sometimes I think you’re a dream”), Bertha told the story of a living factory machine that would make varied and interesting products each week.

There was of course always a spanner in the works, sometimes literally, but they would always solve the problem just in time for Bertha to meet her deadline. 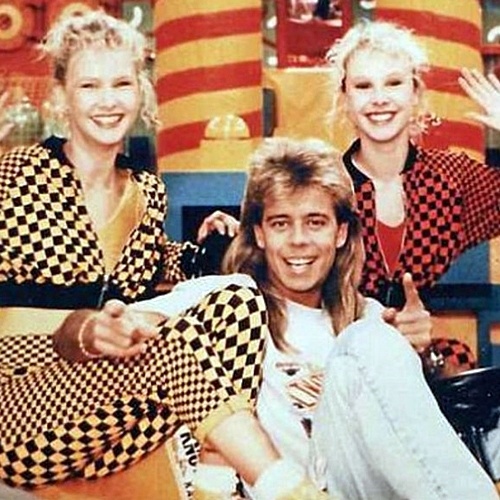 Fun House was “a whole lot of fun with prizes to be won”, and whilst we enjoyed the whole show, especially the slightly slow moving racing cars, it was the Fun House finale that we were always waiting for with anticipation.

We dreamt of the day when we too would be able to have a run around the legendary Fun House, but perhaps it’s better that we only ever got to watch it on TV, as in reality it may not have been quite as amazing as it looked on screen. 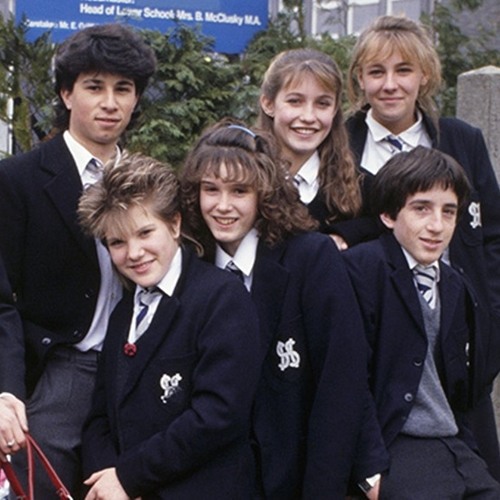 Grange Hill is one of the longest running Children’s TV shows of all time, and we remember it with much fondness, especially in the late 80s and early 90s.

The trauma of Danny Kendall’s lifeless body being found in a car, and his head flopping back as the car door was opened, still lives with us to this day! 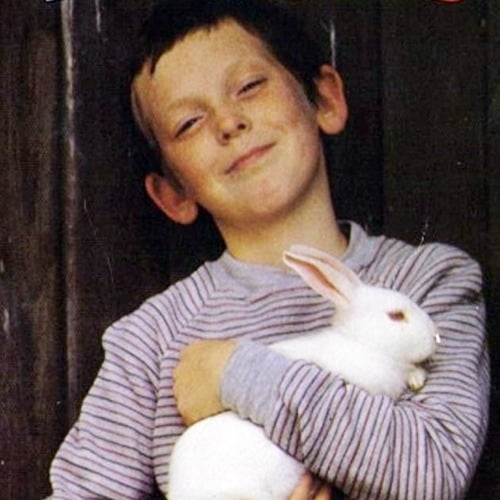 Another show with a memorable theme tune, playing as Johnny slid down a slide, Johnny Briggs was based on a book by Joan Eadington, and told the story of a working class family.

Jonny’s ‘Mam’ was played by Jane Lowe and his Dad by Leslie Schofield. He also had older sisters called Marilyn and Rita, and two older brothers called Albert and ‘Humph’. And let’s not forget Johnny’s pet dog Razzle. 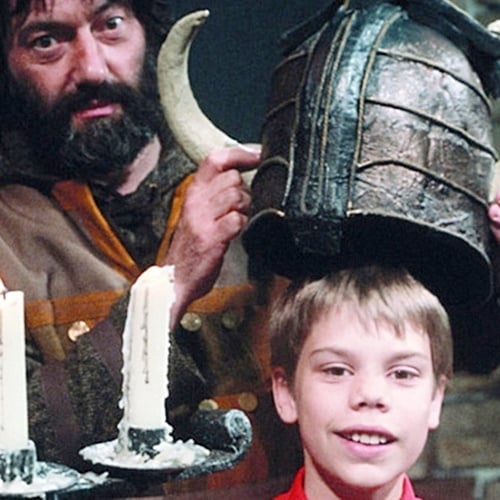 Knightmare has to be the greatest children’s game show of all time, and whilst the special effects used may look dated today, at the time we had never seen anything like it.

We would have loved to take part in the show, although we would probably have been too scared to wear the helmet and attempt to avoid bottomless pits, deadly spikes and fire breathing dragons!

5. Maid Marian And Her Merry Men 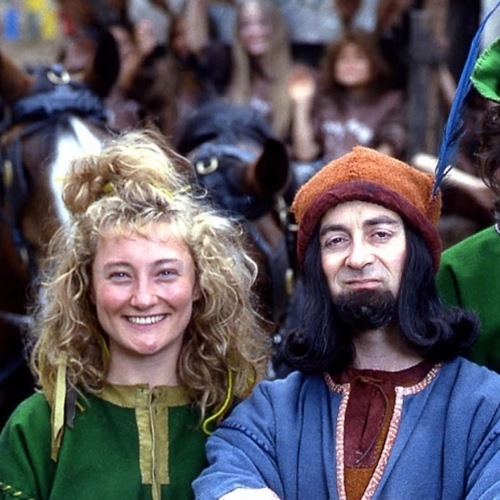 One of the funniest and most original shows of our childhood, Maid Marian and her Merry Men featured a number of laugh out loud moments, as well as some really witty songs.

We thought the show began in the 1990s, but it actually first hit our TV screens in 1989, so we’re delighted to be able to include it on this list. 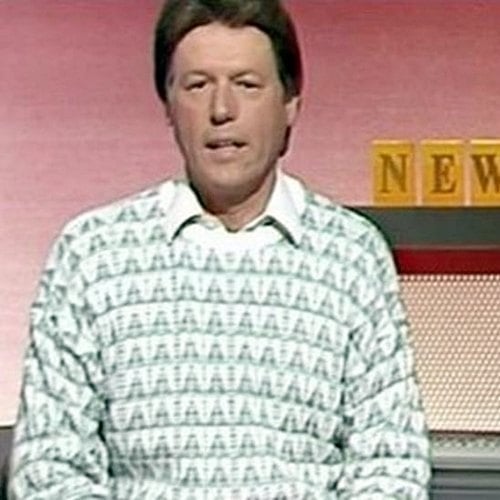 Newsround first aired all the way back in 1972, and believe it or not, it’s still on our TV screens today!

It was originally called John Craven’s Newsround, until Craven departed the show in 1989 after having presented it for 17 years. 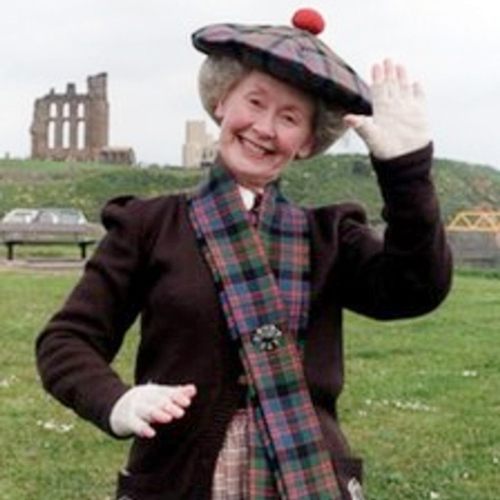 This show about a gran with super powers is fondly remembered by many of us, but it actually only lasted for 26 episodes and a Christmas special.

We especially remember Super Gran’s amazing flying bike, which was able to take off using some state of the art special effects that today look completely ridiculous! 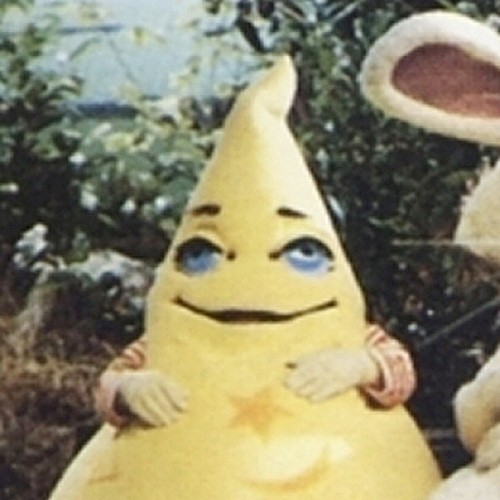 We suspect that thinking about Wizbit for more than five seconds is liable to have you singing it’s incredibly catchy theme tune (“Ha-ha this-away, ha-ha, that-away, ha-ha this-away, my oh my”), and you’re definitely not alone.

It may have been a rather strange and bizarre, but we’ll never forget this show about an alien magician that featured the late Paul Daniels and his wife Debbie McGee. 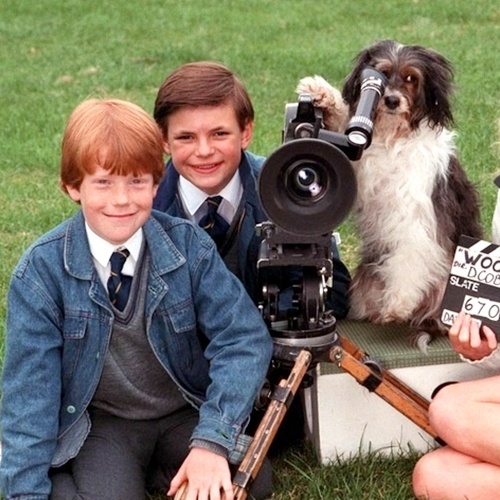 Woof let us share in the adventures of a boy who transformed into a dog, and it was one of our very favourite after school shows.

Perhaps it was because we too dreamed of being able to become a canine every time our nose began to itch, or perhaps we simply loved the cute dog himself. Whatever the reason, Woof was a real delight, and we suspect that most of you loved it as much as we did.