If you’ve ever watched a TV game show and thought “I could definitely do better than them”, then you should definitely continue reading. The 80s and early 90s were full of amazing TV-based challenges that looked extremely appealing to our young and innocent eyes, and whilst many would have left us floundering, we still maintain that we would have stood a decent chance with some of them, should we ever have been given the chance to compete.

From trips through computer-generated dungeons to crazy races round fun houses, and from being bonked over the head with a soft mallet to jumping around on swimming pool inflatables, below are 10 TV shows that all 80s kids were desperate to be contestants on. 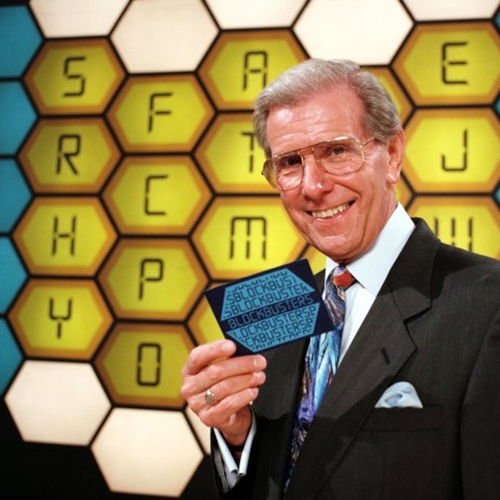 Blockbusters delivered some brilliantly taxing brain teasers, as the various students tried to complete a path across or down a game board of hexagons, and we would absolutely loved to have given it a go.

The late Bob Holness was amazing as the show’s host, the theme tune has gone down in legend as one of the greatest of all time, and there was even some Carry On-style humour, as contestants regularly asked Bob if they could have a ‘P’. 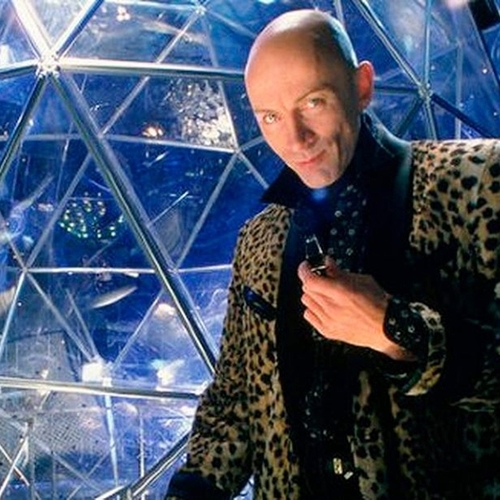 We bet you’ve all watched the Crystal Maze and thought “I could do better than them”. You know the scene; someone is in a room with a time limit, fumbling around, trying to work out a solution to the puzzle that will unlock the crystal.

But instead of taking a step back and trying to calmly work out the solution they panic, and it’s hardly surprising considering that their team-mates are shouting at them in unison from outside the room. Before you know it the door is locked and they’re stuck, their only chance of release being if their friends decide to buy their freedom with a crystal they won earlier. 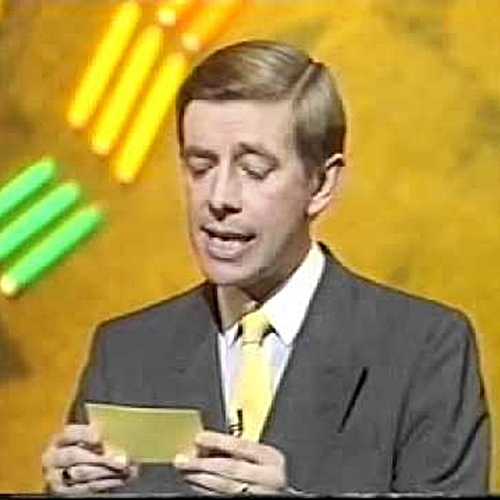 “The heat is on, the time is right, it’s time for you, for you to play your game. People are coming, everyone’s trying, trying to be the best that they can. When they’re going for, going for gold!”

We may be able to recite the classic theme tune from start to finish, but we’re not sure how much we can remember about the Going for Gold game show itself. How about you? 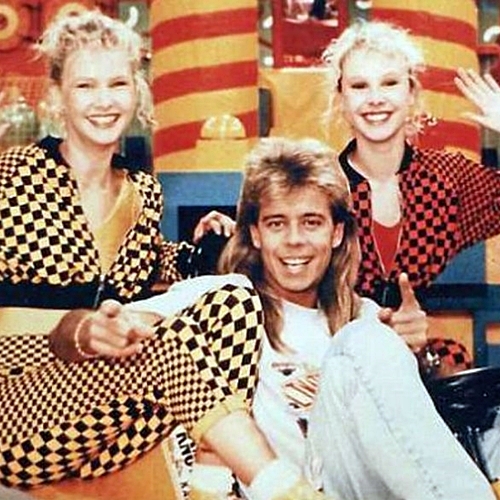 Racing around the studio on the cars looked great fun (if a little slow), but it was the round around the Fun House itself at the end of the episode that filled us with the most excitement.

We can honestly say that Fun House was one TV programme that we would have given our left leg to be a contestant on when we were kids, even though having only one leg may have proved problematic when trying to win the show! 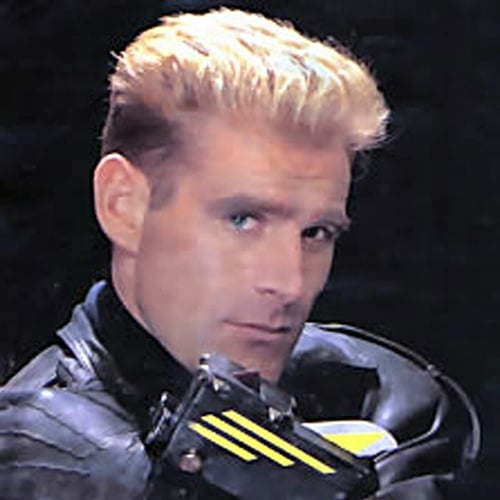 Running around the countryside trying to avoid a man travelling in a helicopter (and dressed from head to toe in leather) from zapping us with his laser gun? Yes please! Interceptor saw contestants racing against time whilst wearing oversized and heavy looking backpacks, one of which contained £1000 cash.

The contestants had to do everything they could to reach their goal (a key which would open their colleague’s backpack and perhaps win them the prize money), whilst at the same time watching and listening out for any signs of the aforementioned leather-clad villain. 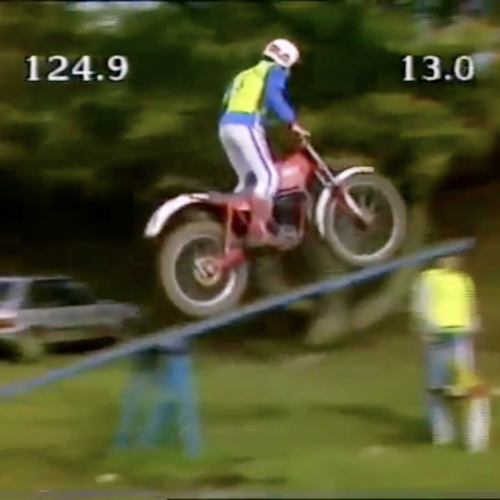 You can file Kick Start under ‘shows we would love to have taken part in, but were completely unable and ill-equipped to do so due to the high skill level required to complete the challenges.’

In case you’ve forgotten, Kick Start saw some extremely talented young dirt bike riders maneuvering around some rather tricky courses, desperately trying not to make the mistake that would be the difference between success and failure. 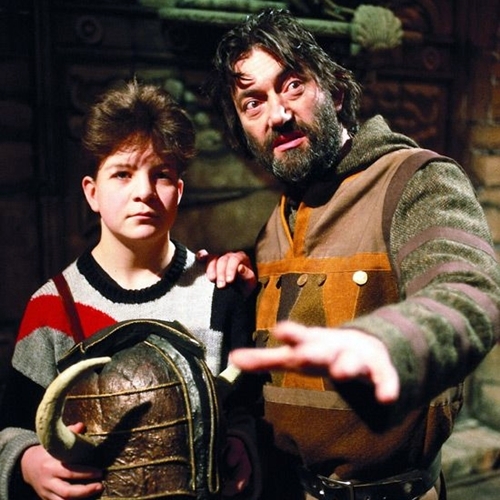 We’re sure that those of you who remember Knightmare will agree that it was way ahead of its time. It was a British kids’ adventure game show, in which a team of children attempted to complete quests in a computer-generated fantasy environment, which usually took the form of a dungeon.

Knightmare was known for its very high difficulty level, which meant that unbelievably, only eight teams managed to complete all three levels over the entire eight series. But if you’re anything like us, then you were confident that you would do so much better than the young people who appeared on the show! 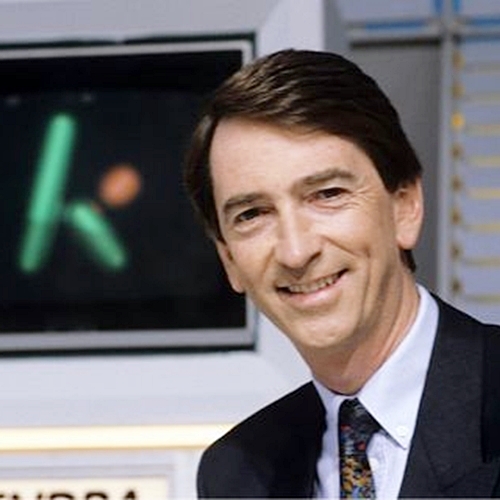 We recently asked how many of you said ‘it’s like being on the Krypton Factor’ when you were faced with a tricky situation, and we were completely inundated by your responses!

The Krypton Factor was presented by the legend that is Gordon Burns, it ran from 1977 all the way through to 1995, and it looked so much fun to be a contestant on.

2. We Are The Champions 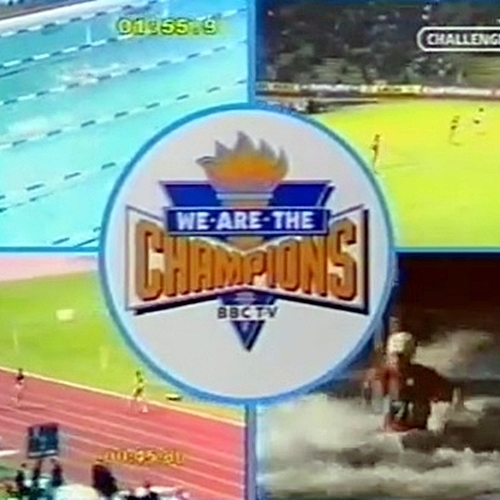 Do you remember We are the Champions, a show that saw lots of schoolchildren taking part in a number of swimming pool based challenges?

It was one of our very favourite shows when we were kids, and we really wanted to take part in it, mainly so we could jump around on all the inflatables! 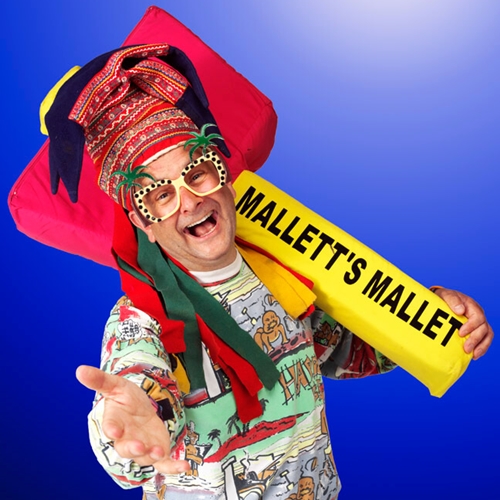 “Mallett’s mallet is a word association game where you mustn’t pause, you mustn’t hesitate, you mustn’t repeat a word, else you get a bash on the head like this, or like this. We play for a minute and the one with the most bruises loses.”

Is there an 80s kid among us who didn’t want to compete in a game of Mallett’s mallet, the game where contestants were hit over the head by Timmy’s soft mallet if they got answers wrong or paused for too long?