10 TV Shows That Will Transport You Back To Your Youth

During our childhood, we remember weekend evenings being a mixture of both dread and excitement. The dread was there because, despite the fact that our homework was usually done and dusted, there were not many hours left until we had to go to bed in preparation for our inevitable return to school on Monday morning. But then came the excitement…

Because weekends were also a special time of sitting down as a family to watch some of the greatest TV that the late 80s and early 90s had to offer, and below, for your nostalgic viewing pleasure, are 10 of our very favourite programmes from that era. 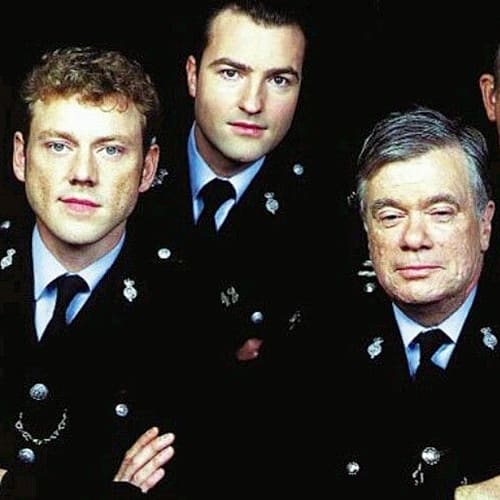 No, not the show featuring the late art genius Tony Hart and the stop motion Play-Doh creation Morph, but the police drama series that your mum loved watching!

Heartbeat was an extremely popular programme that was set in 1960s Yorkshire, and was on our TV screens for a whopping 18 years between 1992 until 2010. 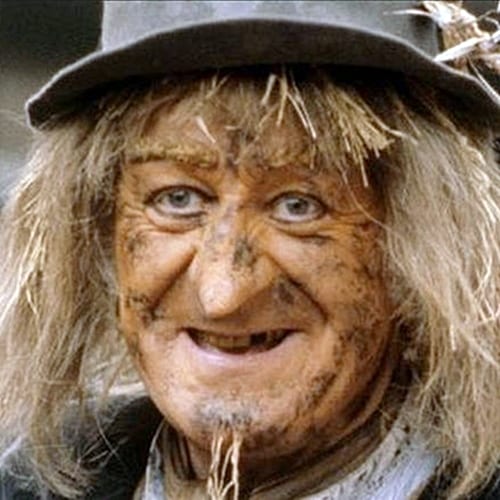 You may have heard that Worzel Gummidge is being rebooted, with The Office star MacKenzie Crook taking on the lead role.

But we’re sure you’ll agree with us when we say that nothing will ever be able to beat the original, which despite being a little bit scary at times, was a true family TV classic. 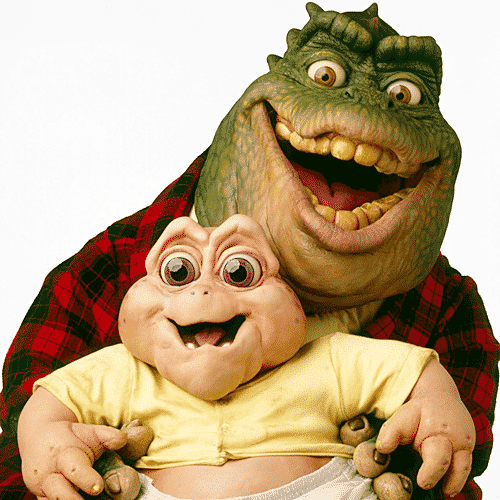 We don’t know about you, but we had completely forgotten about the Dinosaurs TV show, until someone mentioned it as being one of their very favourite childhood Sunday evening programmes.

Dinosaurs was a US family sitcom featuring puppets that was originally broadcast from 1991 until 1994. Do you remember watching it?

7. The Chronicles of Narnia 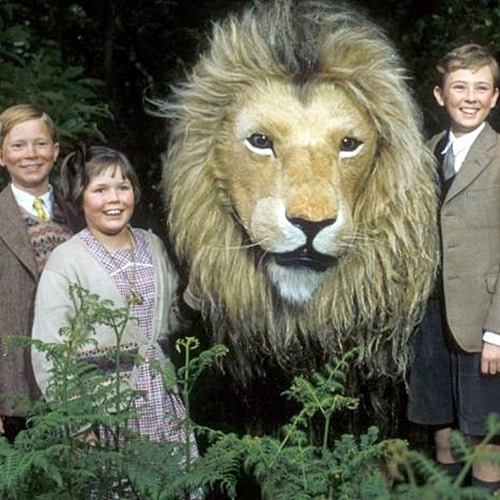 If we were to mention a Chronicles of Narnia adaptation, then millennials would only be able to tell us about the rather underwhelming movies.

But you 80s kids will remember the brilliant BBC TV series that aired from 1988 until 1990, and adapted four books of C. S. Lewis’ classic books. 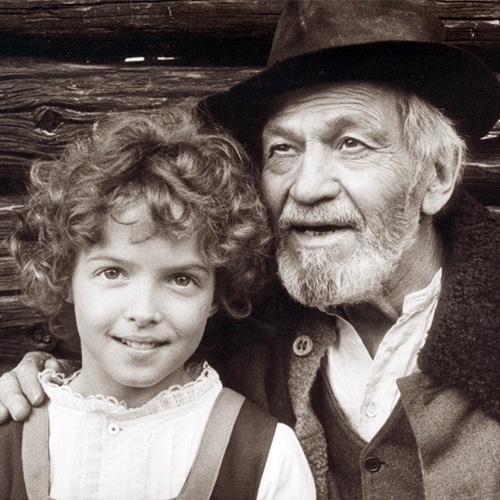 You may not remember many details about Heidi, if you ever watched it, we bet you’ll still be able to hum the brilliantly catchy theme tune.

There have been a number of different adaptations, but we are of course referring to the brilliant series that aired from 1978 and ran for 24 episodes. 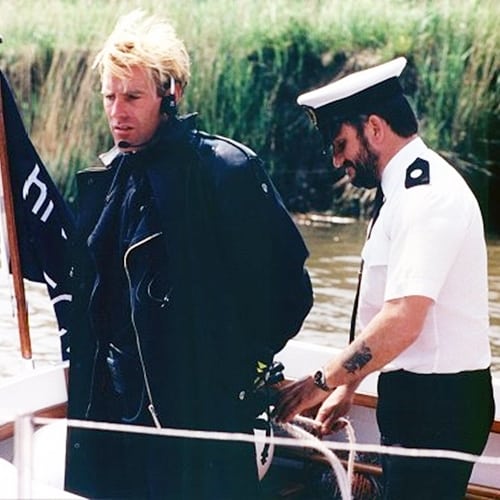 It may have been short-lived, but in our opinion, Interceptor was one of the greatest game shows of our entire childhood.

Featuring backpack wearing contestants trying to escape a leather-wearing helicopter co-pilot, Interceptor was a blast from start to finish. 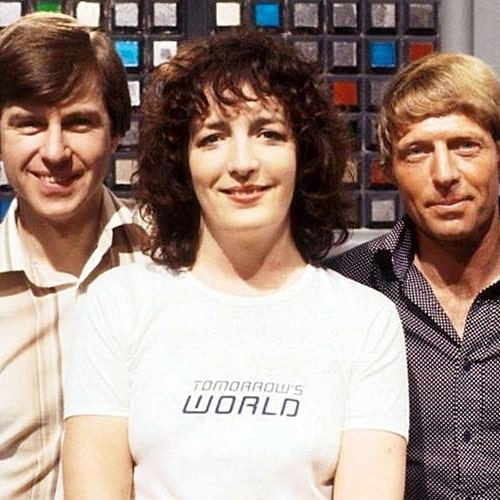 Giving us insights into wonderful new bits of tech that would be seen as antiquated by today’s standards, Tomorrow’s World was a breath of fresh technological air.

We think we can recall them showing us the very first mobile phones, which were of course the size of a brick! 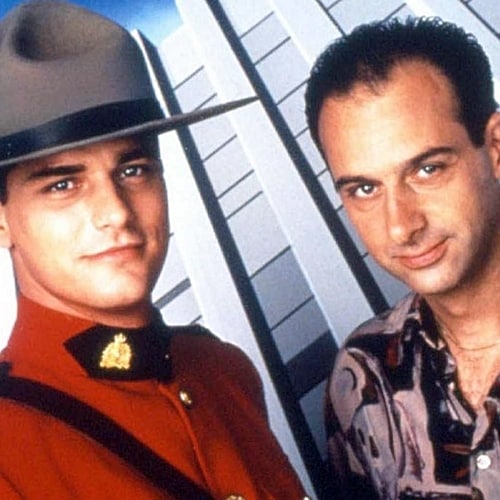 Due South is another TV programme that we remember our mum (and female siblings) liking more than we did, but we do have to admit that it did make us laugh, at least on the few occasions that we took the time to sit down and actually watch it.

Running from 1994 until 1999 for a total of 67 episodes, Due South followed Constable Benton Fraser, played by Paul Gross, who was an officer in the Royal Canadian Mounted Police. 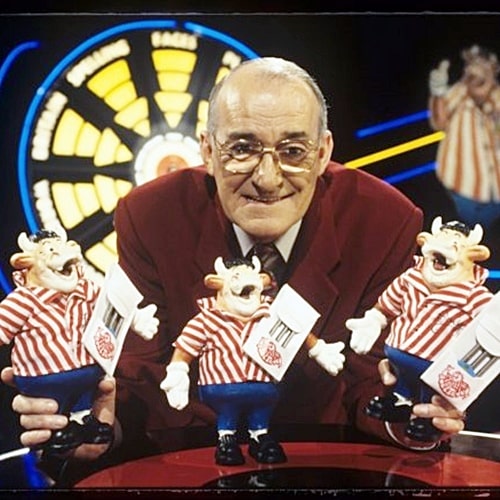 One of the most popular game shows of our childhood, Bullseye saw everyday working people playing darts in an attempt to win ridiculously good prizes (such as boats), which we suspect many winners sold as soon as they could!

Bullseye was on our TV screens from 1982 all the way through to 1995, and was of course hosted by the legendary comedian and TV host Jim Bowen. 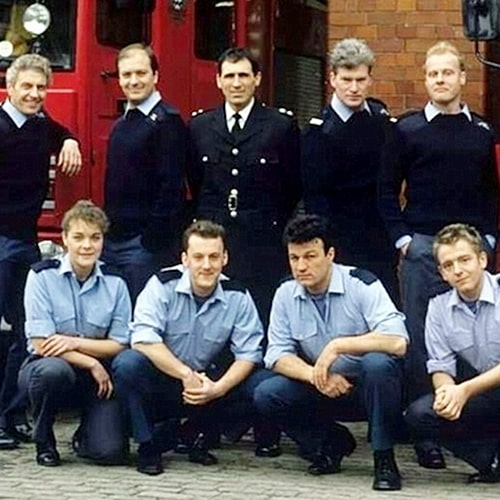 First hitting the airwaves in February 1988, London’s Burning was one of the most popular shows on British TV, being watched at its peak by a whopping 19 million viewers.

London’s Burning ran for a total of 14 series, which took it all the way through to August 2002. We consider it one of the best British drama shows of all time, and we suspect that many of you would agree.