10 TV Shows That Prove The 1980s Was The Greatest Decade

We’d never suggest for one second that TV shows these days aren’t any good. Because, whilst terrestrial telly might not be what it used to be, streaming services such as Netflix and Amazon Prime have inundated us with quality output featuring cinema worthy budgets.

And whilst we love Breaking Bad, Stranger Things and Mindhunter, we can’t help but hearken back to a simpler time. An era that contained a crack commando unit, a talking car, and a man who could create gadgets out of other people’s junk.

Join us as we take a lovely, nostalgic look at 10 TV shows that prove once and for all that the 1980s was the greatest decade. 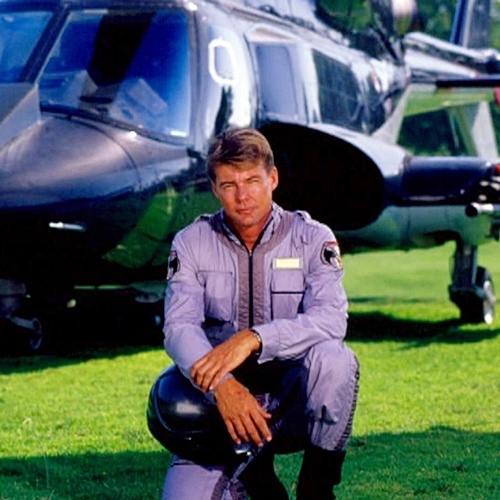 Airwolf may not have been our favourite childhood show in some regards, but every time the helicopter left the ground, the hairs on the back of our neck always stood on end.

And if you’re looking to revisit this classic show, then Airwolf: The Complete Collection, a remastered version of all three series, is available to purchase on both DVD and Blu-ray. But make sure you don’t accidentally order the terrible fourth series, which was filmed with an entirely new cast and on a much smaller budget!

9. Buck Rogers in the 25th Century 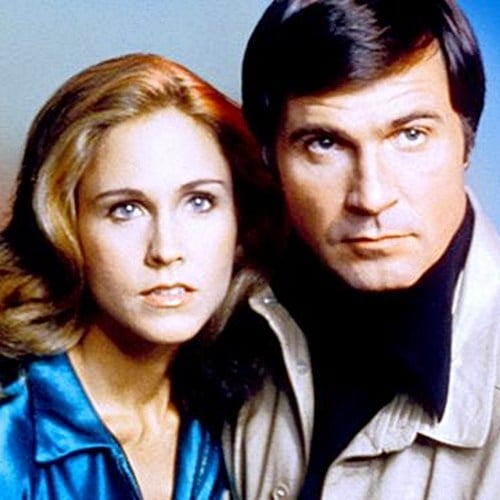 We were lucky enough to catch an episode of Buck Rogers in the 25th Century recently, and let us tell you that the acting, special effects and sets looked like they were from the 18th century.

But despite it having dated significantly, the show does still hold a certain charm, and is a lovely bit of escapism that never takes itself too seriously. 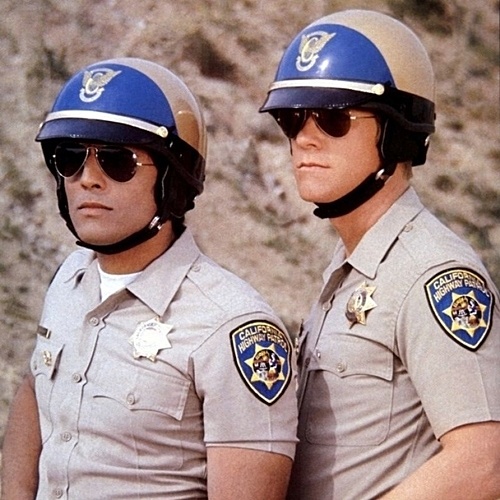 Cop shows certainly weren’t our favourite genre when we were young, but we made an exception for CHiPs, which followed two California Highway Patrol officers on their various cases and missions.

CHiPs originally aired from 1977 until 1983 for a total of 139 episodes, and it was a show that gave us a nice, relaxed, chilled out feeling in our tummy. 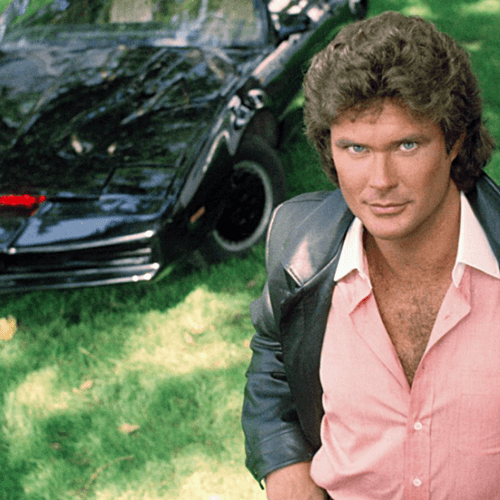 If we had to pick a TV show that truly defines the 1980s, then it would probably be Knight Rider (or perhaps the programme at number two on our list). 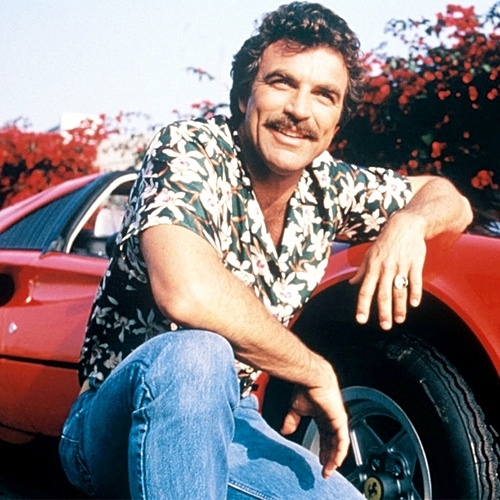 It was one of our very favourite shows, but did you know that if it wasn’t for Magnum, P.I., then Tom Selleck would probably have been Indiana Jones?

Apparently George Lucas always wanted Tom Selleck for the role, because Harrison Ford had already starred in in American Graffiti and Star Wars. Selleck had to turn the opportunity down however, because his Magnum, P.I. contract prevented him from taking on any other work. 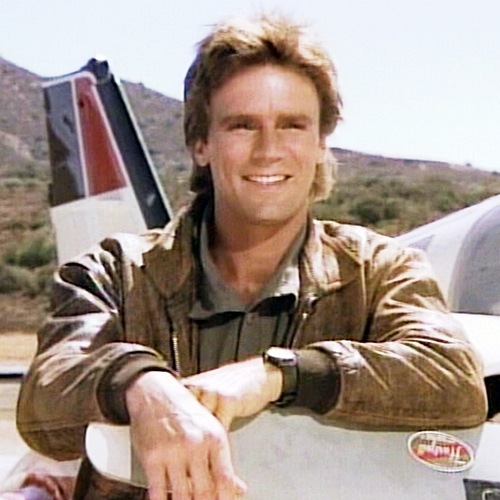 As youngsters, many of us loved making things out of odd bits and bobs, but nothing could prepare us for the creative skills of MacGyver, as he attempted to get out of whatever sticky situation he had found himself in.

MacGyver lasted for seven years and aired between 1985 and 1992. It starred Richard Dean Anderson as the title character Angus MacGyver, and gained a loyal following which lasts until this day, resulting in two TV movies as well as games, toys and books. 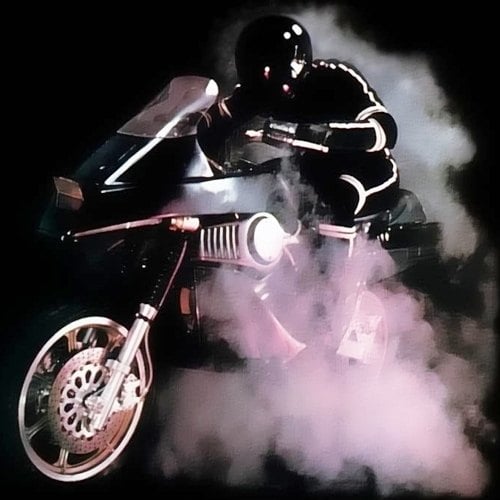 As much as we loved Knight Rider and Airwolf, our favourite vehicular based show was always Street Hawk. There was something about the sleek black motorbike that set our pulses racing, and the stunts it performed were amazing.

Believe it or not, Street Hawk only ever had 13 episodes, which originally ran from January until May in 1985. And brilliantly, in Argentina the show was called The Fantastic Motorcycle, implying it was part of a franchise that included The Fantastic Car (Knight Rider) and The Fantastic Helicopter (Airwolf)! 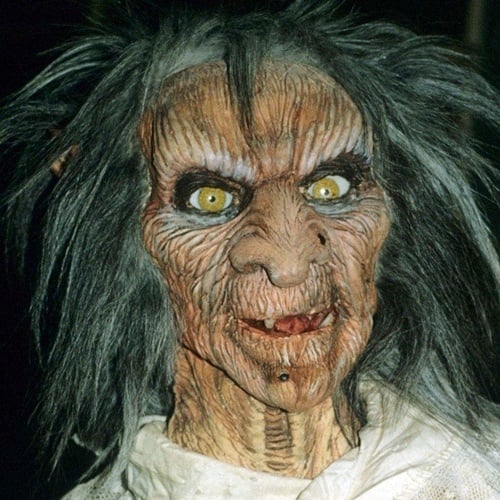 We don’t know about you, but we mainly remember Terrahawks for all the nightmares it gave us! It featured a band of humans who defended the Earth against evil alien queen Zelda, and she may well have been a puppet, but there was just something about her that still gives us the shivers today.

Terrahawks ran for a total of 39 episodes between 1983 and 1986, and as well as being Gerry Anderson’s first show in over a decade to use puppet characters, it was also his last. 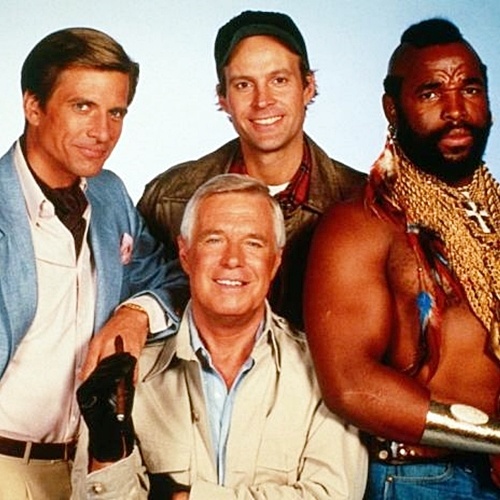 Made up of Lt. Col. John ‘Hannibal’ Smith, 1st Lt. Templeton Arthur ‘Faceman’ Peck, Sgt. 1st Class Bosco Albert ‘Bad Attitude’ Baracus and Capt. H.M ‘Howling Mad’ Murdock, the A-Team were a crack commando unit that we all wanted to be a member of.

The A-Team originally aired from 1983 to 1987, and if we asked one hundred of you to name your all-time favourite 1980s TV show, we reckon that at least half of you would put it in your top three. 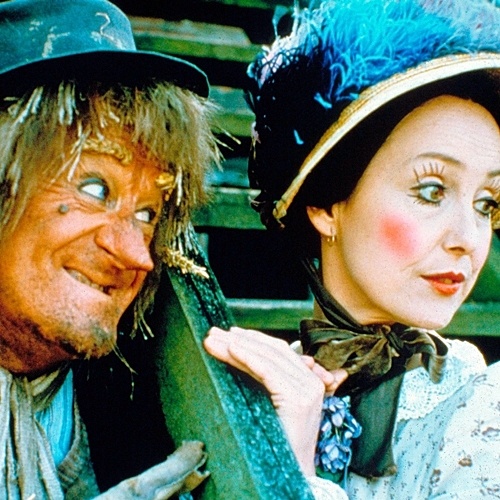 You may remember Worzel Gummidge with much fondness, but don’t forget that he used to take his own head off and replace it with another one, which is sure to have traumatised a good number of us 80s kids!

The show was based on the Worzel Gummidge books by English author Barbara Euphan Todd, and ran for 31 episodes in its original incarnation, then a further 22 episodes as Worzel Gummidge Down Under, which was set in New Zealand.