Our favourite 80s toys are things that, even as adults, we still hold close to our hearts. Whether we’ve managed to hold onto them, or whether they were lost, lent out or sold by thoughtless parents, just thinking about them transports us back to a time when we were young, carefree and innocent.

Whilst children of today may own toys that are extremely similar or in some cases almost identical – Transformers and GI Joe toys, for example, never went out of fashion – there are some toys that only an 80s kid is able to truly appreciate. Below are 10 amazing examples of retro toys that are 100% uniquely 80s.

10. Artax In The Swamp Of Sadness 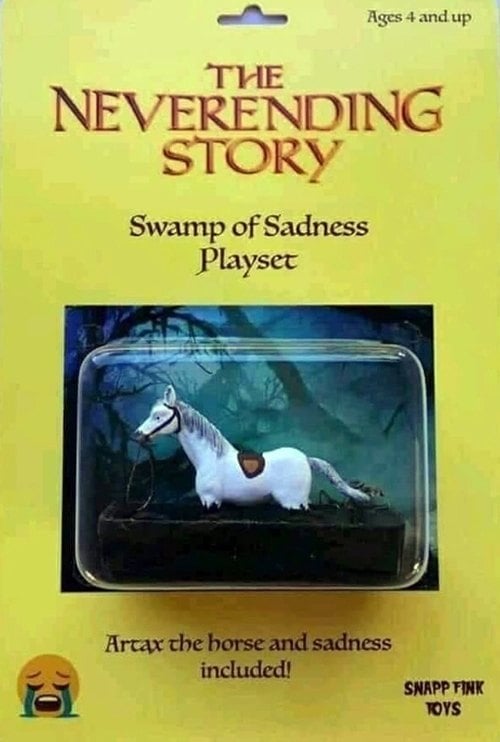 Watching Artax the horse slowly sink into the swamp of sadness in 1984’s The Neverending Story is one of the defining nightmarish memories of our childhood (even starting to think about it again is enough to bring a tear to our eyes).

Why anyone would even think of making a Swamp of Sadness playset we don’t know, but it’s certainly a toy that nobody but a true 80s kid would be able to fully appreciate. 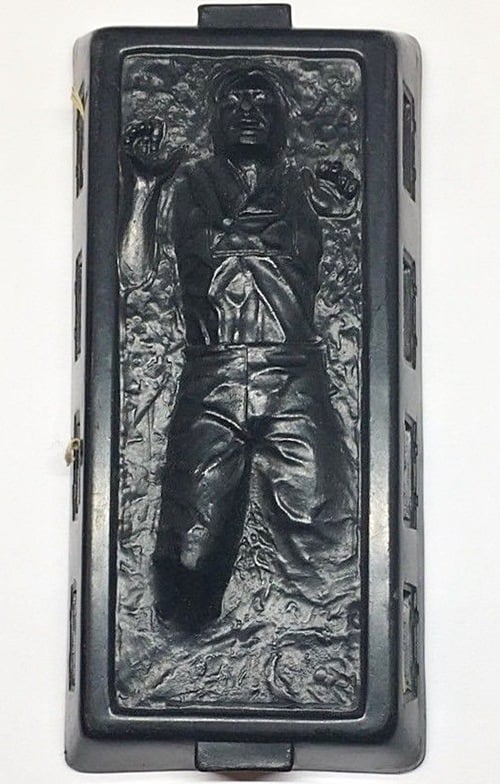 “What’s so important about a cheap plastic toy featuring a man frozen in ice?” a young person of today might ask, but little do they know how important it is to those of us who grew up in the 1980s.

This particular Han Solo in carbonite toy – taken, of course, from a scene in The Empire Strikes Back – came with Boba Fett’s Slave 1 ship, and it reminds us how grateful we were when a disguised Princess Leia was able to thaw out our favourite lovable space rogue in Return of the Jedi. 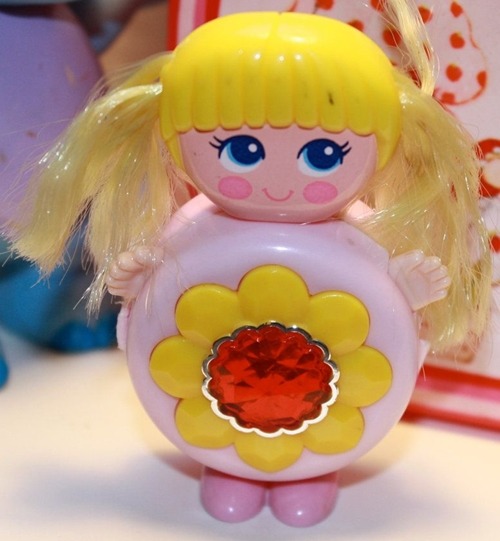 Sweet Secrets may look like normal toy dolls, but those of us that are ‘in the know’ will be aware of the secret that they carried.

These tiny dolls transformed into jewelry and makeup, and were the perfect little treasure to carry in your empty purse.

7. The Sword Of Omens 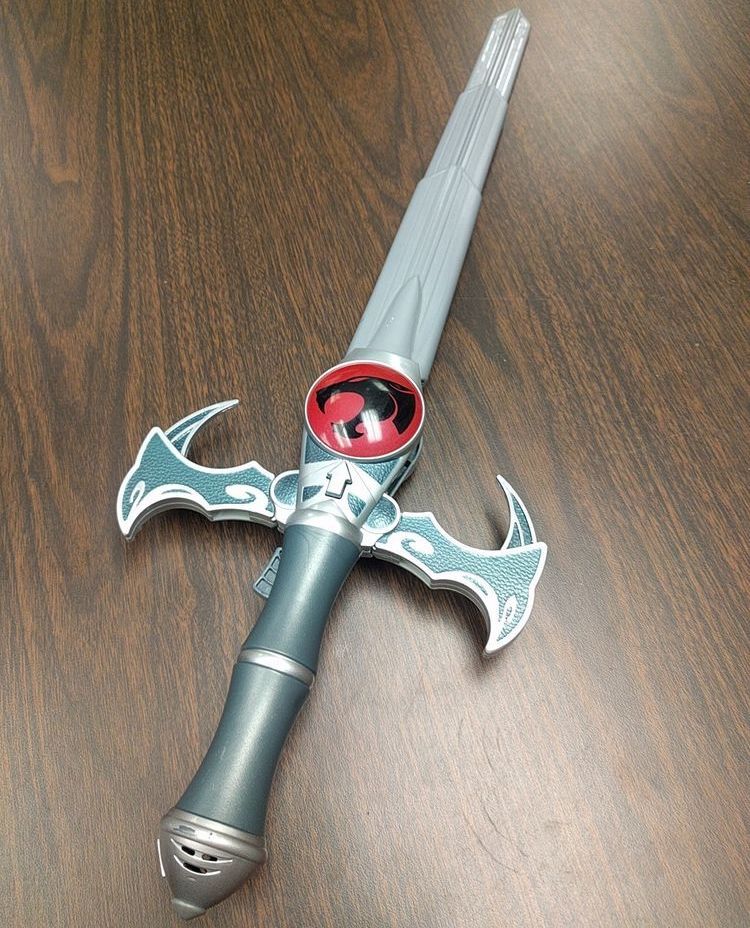 Kids of today may own a toy sword, but they will never be able to understand the importance of owning Lion-O’s legendary Sword of Omens.

The wide-ranging abilities of the Sword of Omens – as seen in the ThunderCats cartoon – included granting Lion-O special sight, controlling the weather, healing other Thundercats, and even turning into a pole! 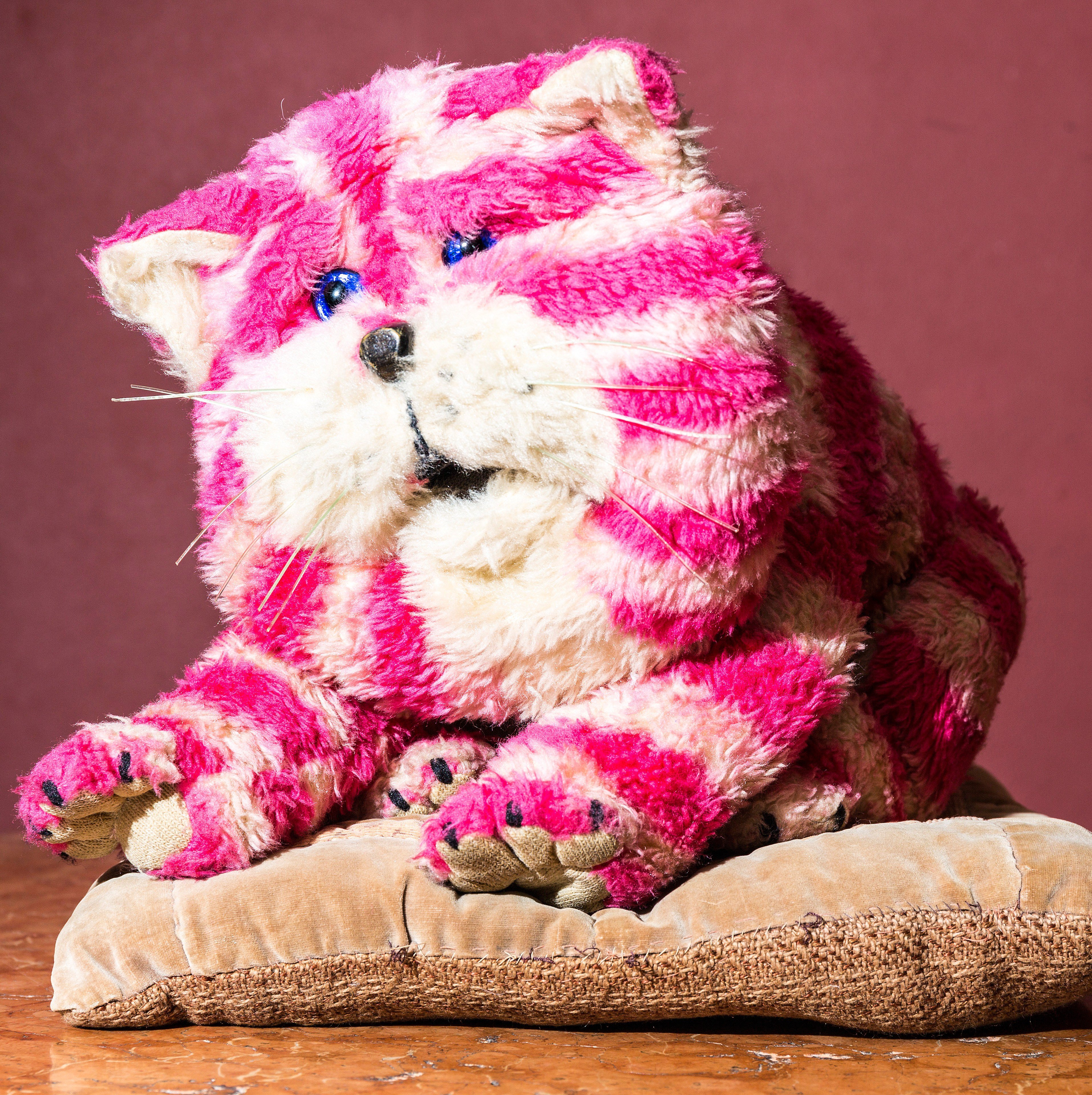 To some this may look like a slight ugly pink and white striped soft toy, but we’re sure that most 80s kids would be extremely offended by such a remark!

The soft toy cat is of course Bagpuss, who starred in one of the very best TV shows from our childhood. 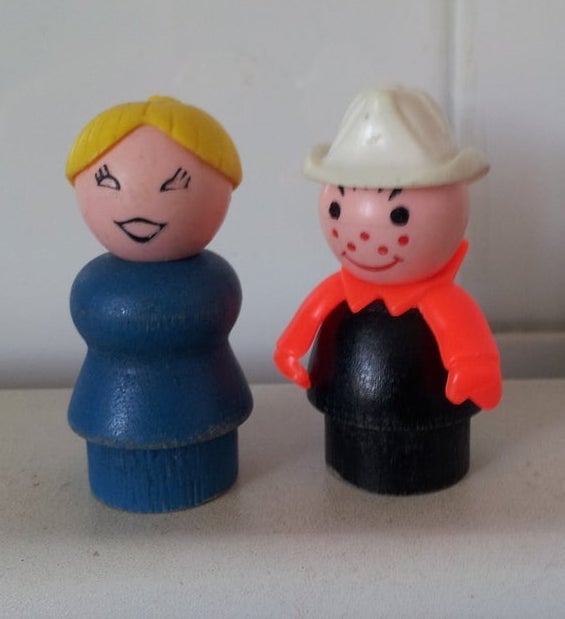 A child of today may wonder how such funny looking little toys could ever be so precious to us, but many of you will understand the joy they gave us back in the 1980s.

Coming with a wide variety of accessories, the Fisher-Price Little People may seem rather simple by today’s standards, but to us they bring back so many happy memories! 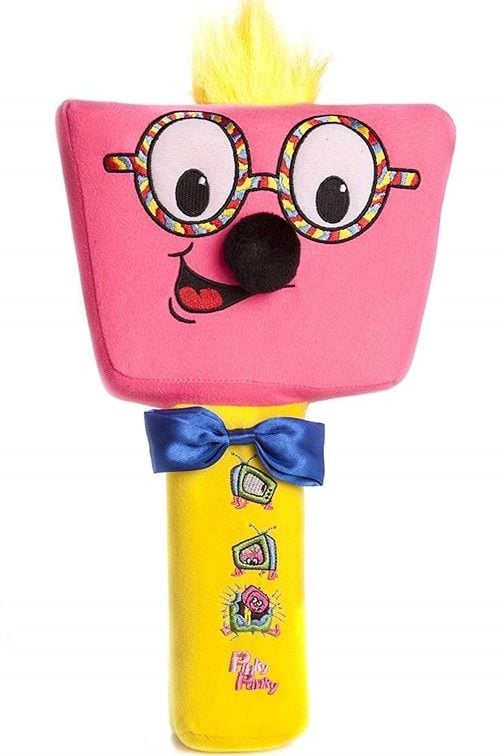 Obscure even by 80s standards, Pinky Punky and Hanky Panky were delightful soft toy mallets designed by Timmy Mallett himself.

They may not mean anything to most people, and they have been forgotten by others, but they remind us of Timmy’s classic word association game, where contestants were hit over the head by his soft mallet if they got answers wrong or paused for too long. 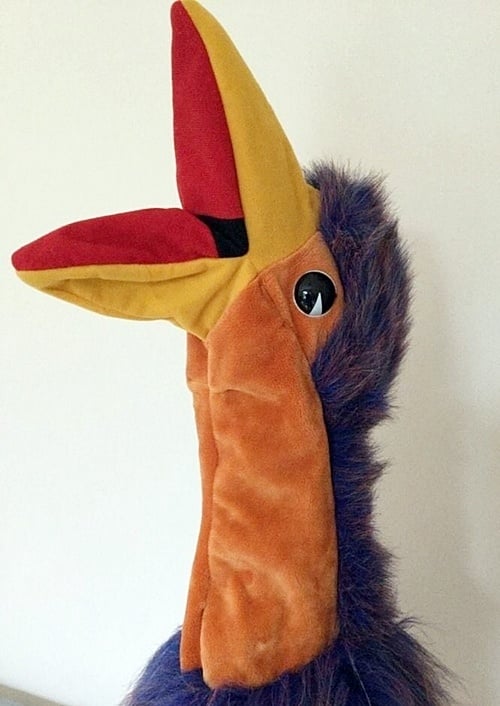 A simple-looking toy Emu to some, but a legendary 80s TV personality to us. 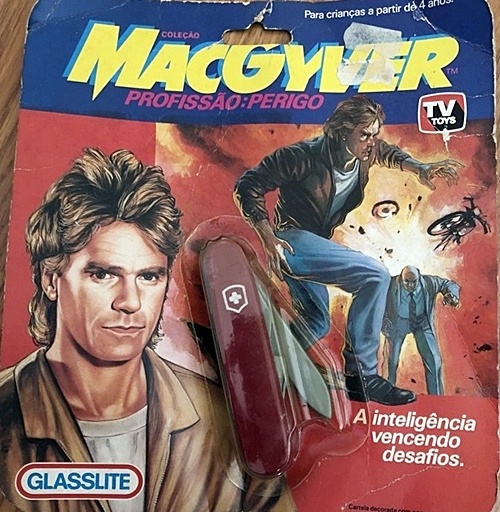 Who remembers MacGyver? Yep that’s it, the guy who got out of sticky situations by making some really crazy gadgets.

So while this may look like a simple penknife to some, us 80s kids know that in the hands of Richard Dean Anderson’s legendary Angus MacGyver, it could be used to create hot air balloons, zip lines and even catapults. 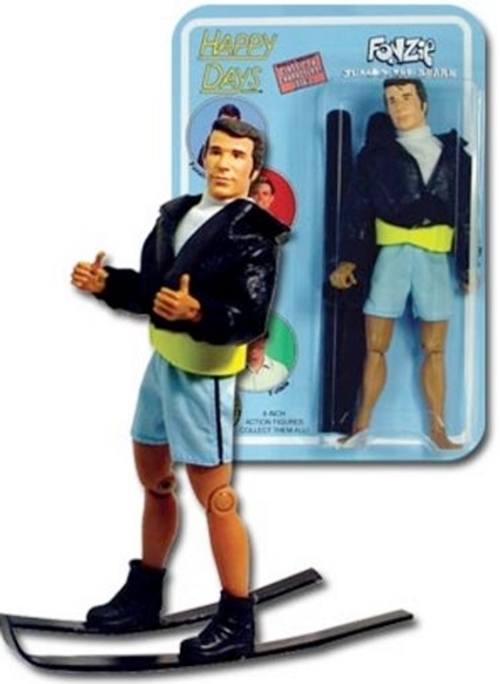 A guy with his thumbs up, wearing a leather jacket and on waterskis? What could that possibly mean?

Many of you will know that this niche action figure makes a reference to the Happy Days scene that gave birth to the phrase ‘Jumping The Shark’, where Henry Winkler’s Fonzie jumped over a shark on water-skis. A rare collectible, you can now make a tidy sum for this item on eBay.

Sadly that’s all for now. Be sure to spread some lovely, nostalgic toy-based memories to your fellow 80s kids by sharing this post with them!