Do you have any of your old 80s toys still lying around and gathering dust in your loft or in the back of a cupboard somewhere? If so then it may be worth getting them out again, because some the favourite toys from our youth are now worth a pretty penny! We’ve selected 10 examples for you below, so please let us know if you have any of these, and more importantly, if you are willing to sell… 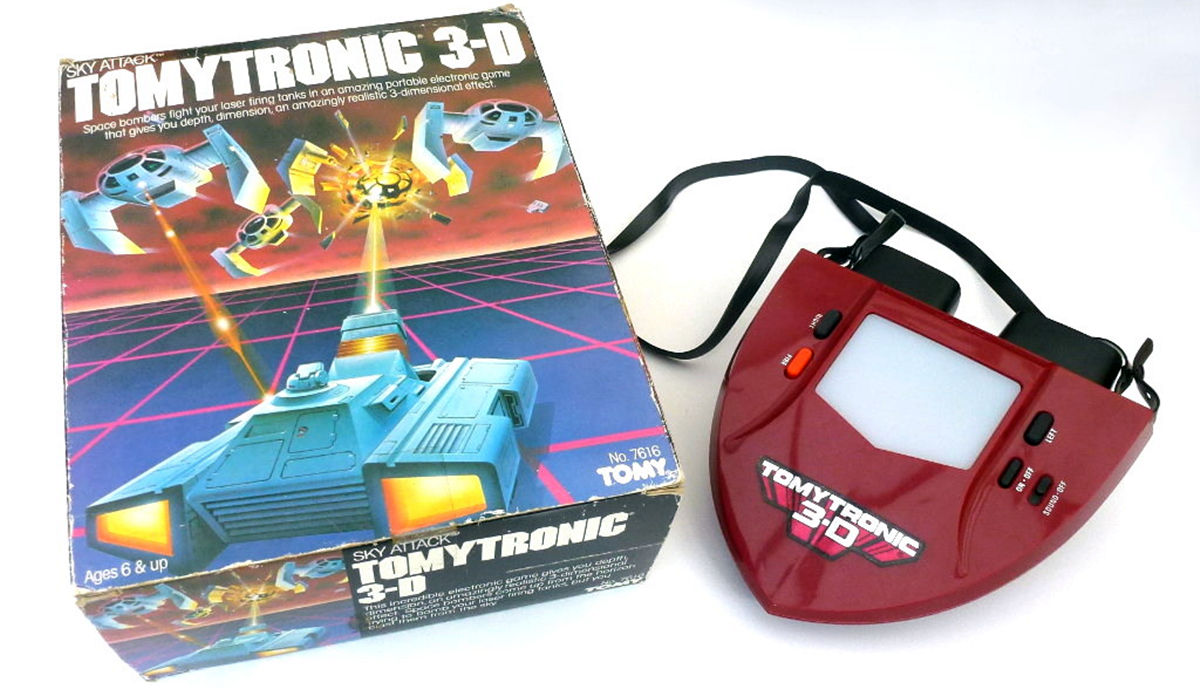 A collection of two Tomytronic 3D games (Shark Attack and Sky Attack) sold for £74.99 in January 2018, but even individually they have sold for as much as £71. 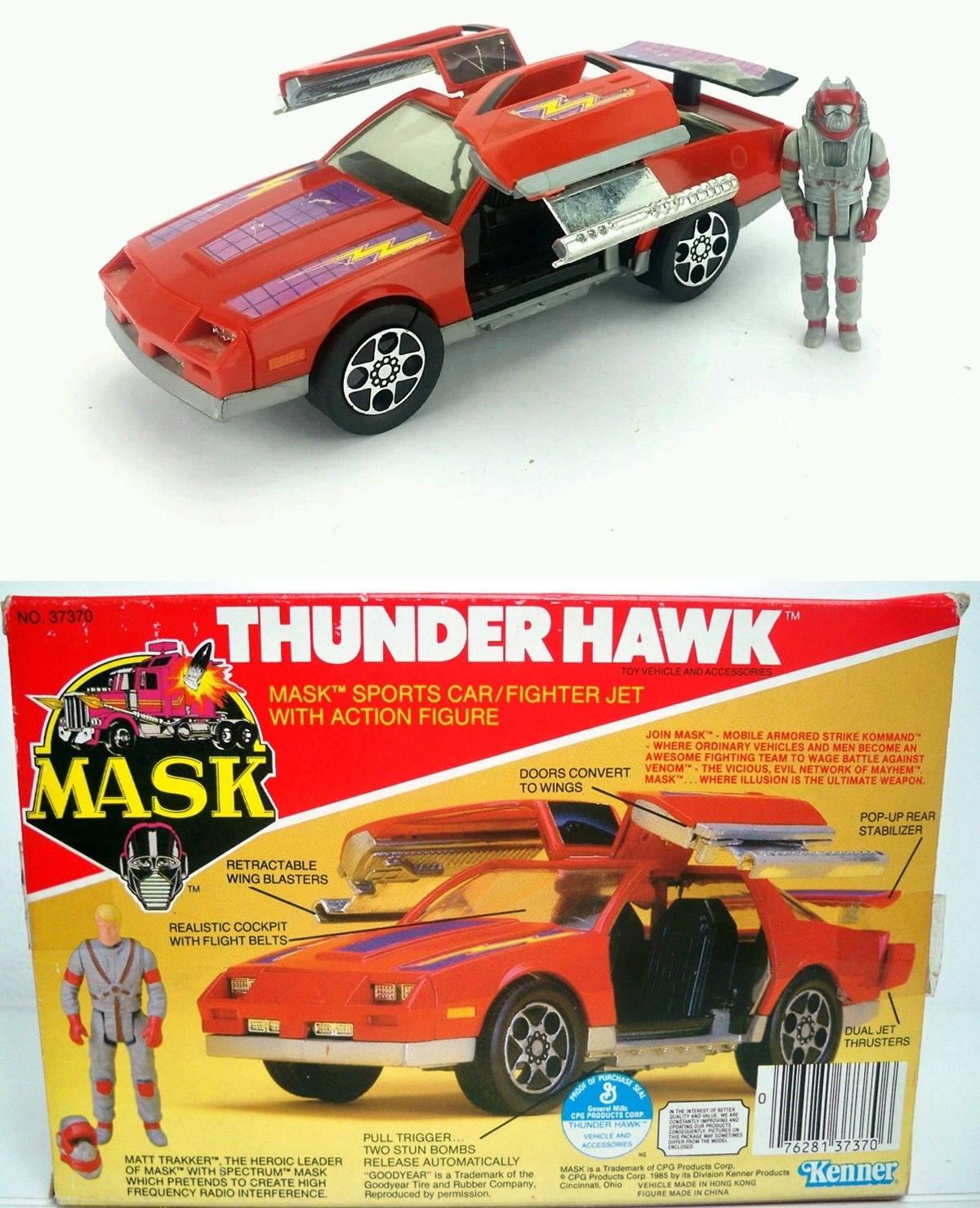 Many of the M.A.S.K. toys are now worth a fair bit of money, with a boxed and sealed Thunderhawk selling in France for a massive £537 in November 2017. Even unboxed they have sold for as much as £195. 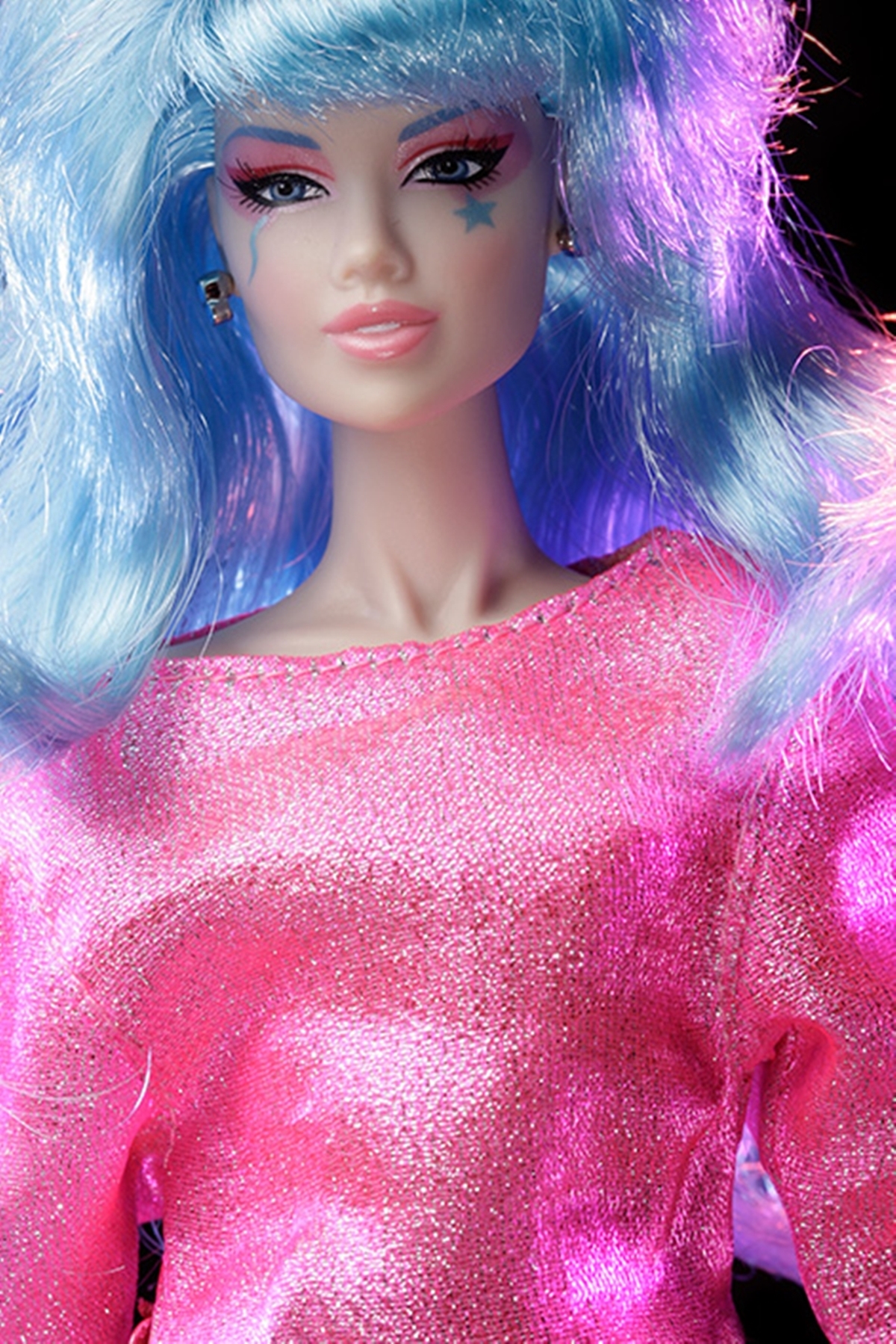 Jem and the Holograms figures are extremely popular, with a used version of ‘Aja’ (the lead guitarist in Jem’s band) selling for EUR 87.90 (approximately £77.54) in September 2017. 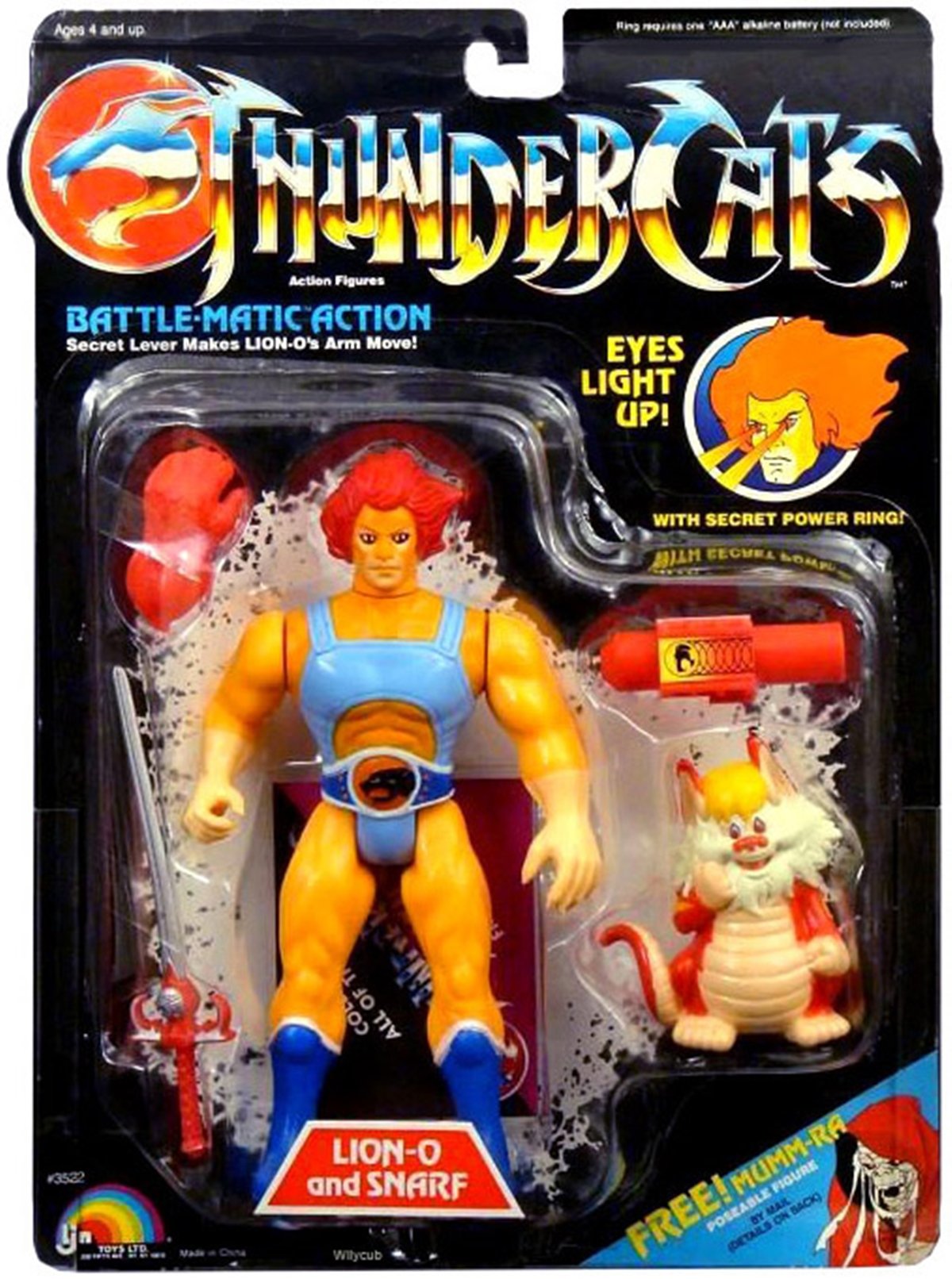 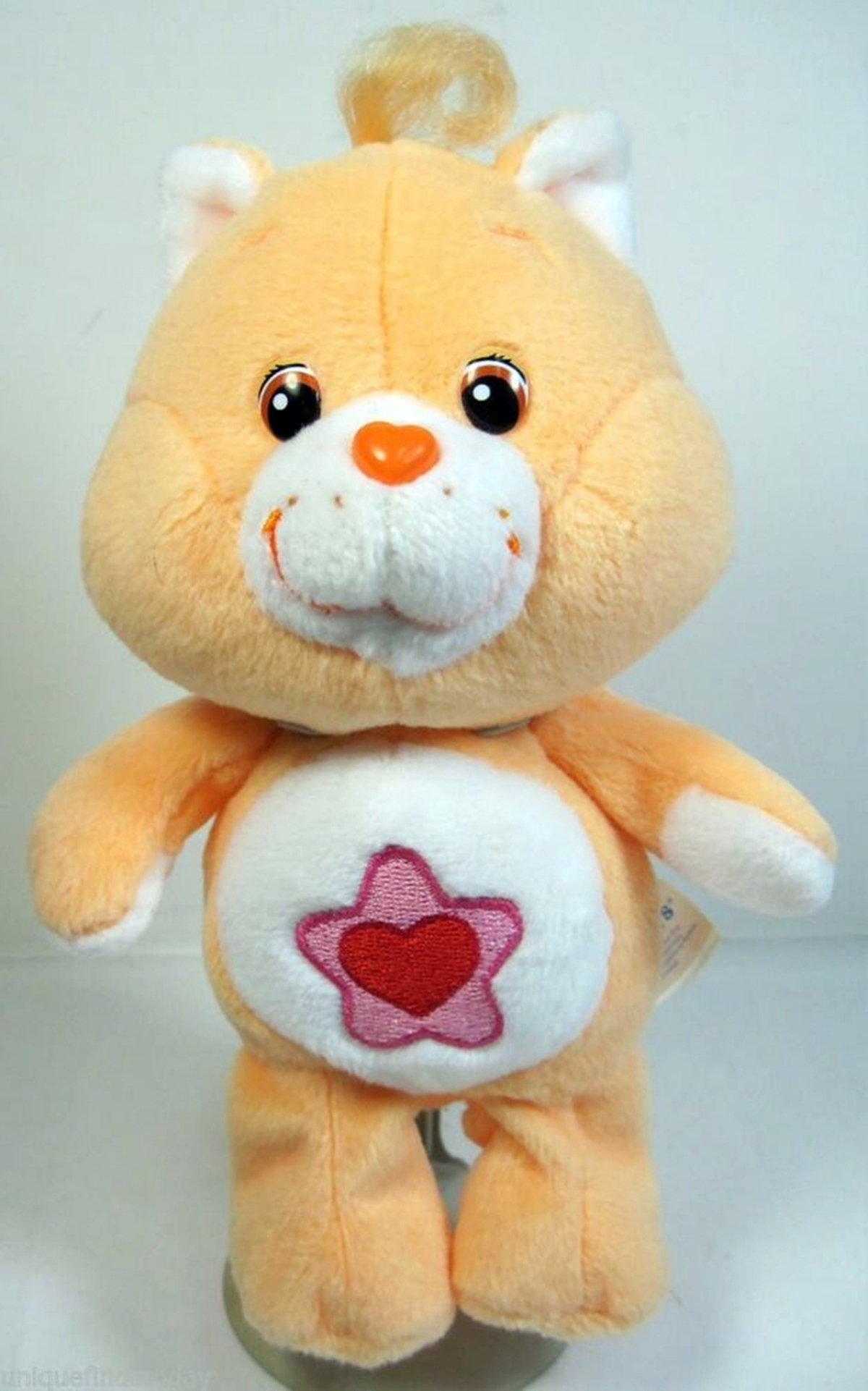 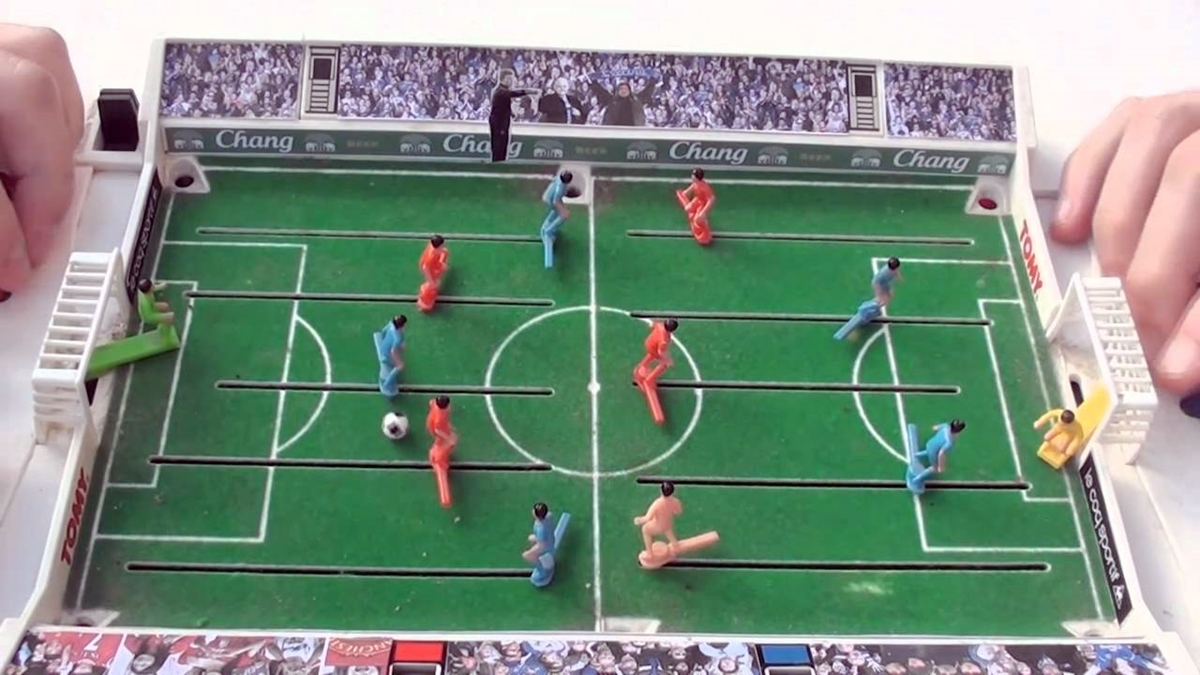 Remember this classic 80s game? If you’ve been clever enough to keep yours in working order, then you could possibly fetch £122 like this person did in January 2018! 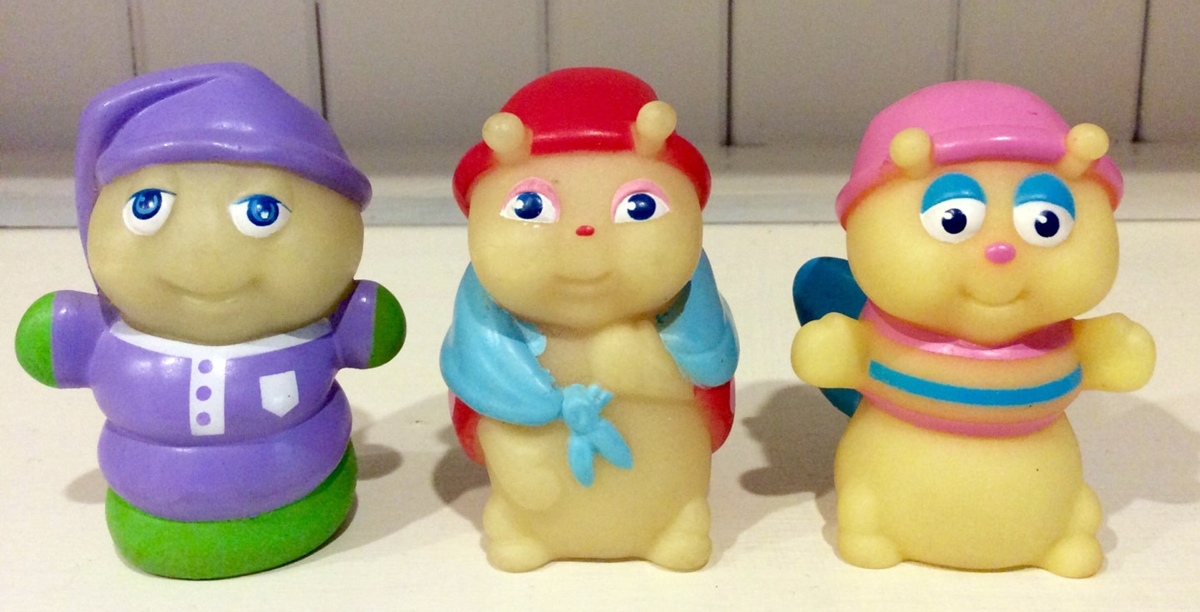 Still have your Glo Worms? This person sold their collection of six figures for £67.74! 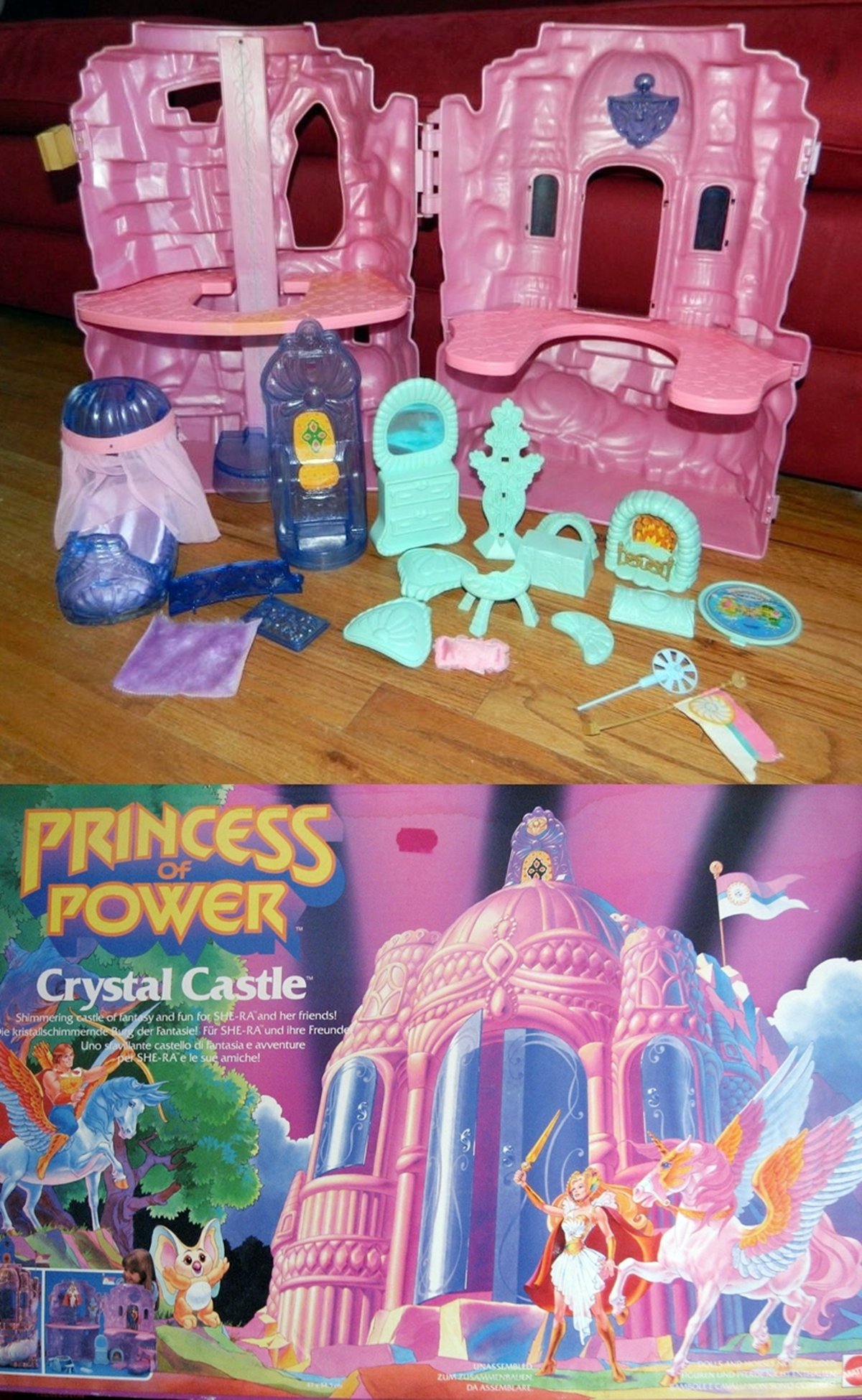 She-Ra’s Crystal Castle, with box, sold for a whopping £249.99 only a few weeks ago. Do you still own one? Individual figures also sell for an impressive amount, with an example being a boxed Swift Wind (She-Ra’s horse) that sold for £127. 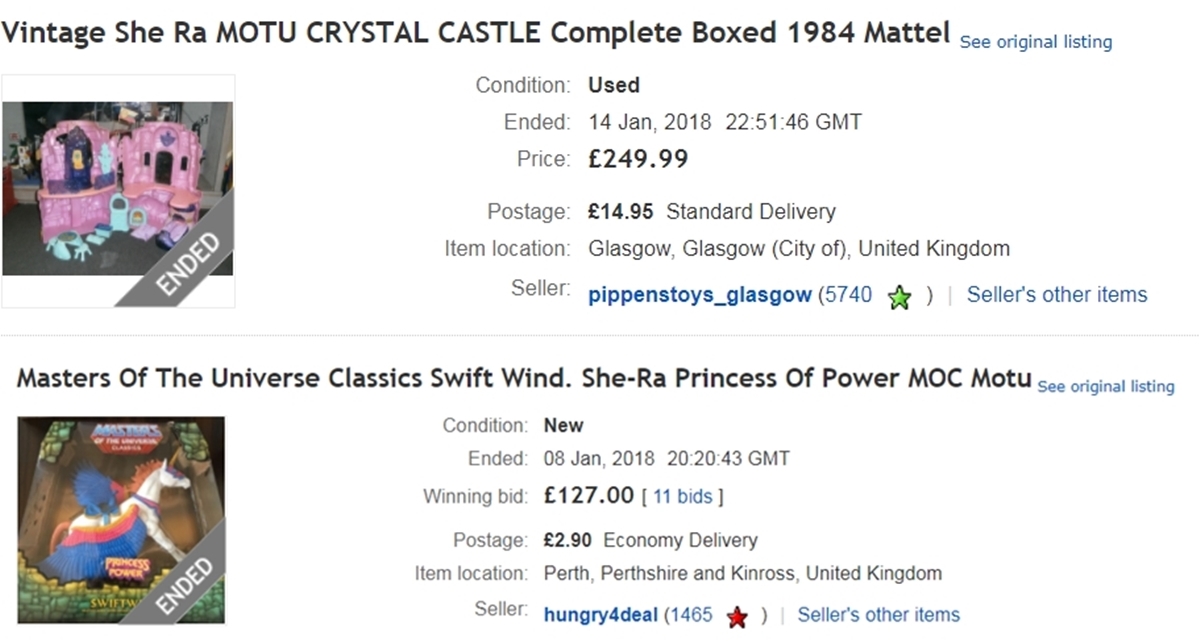 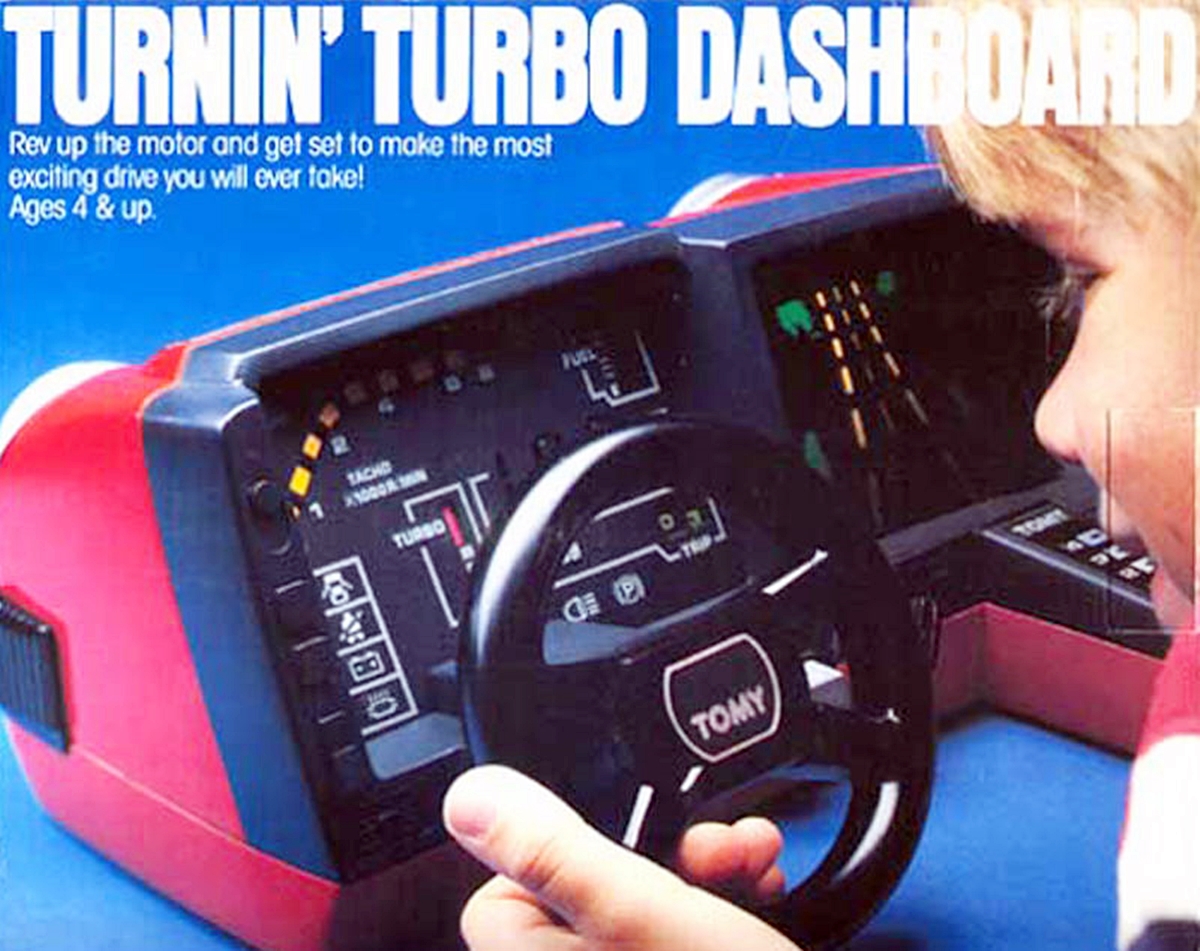 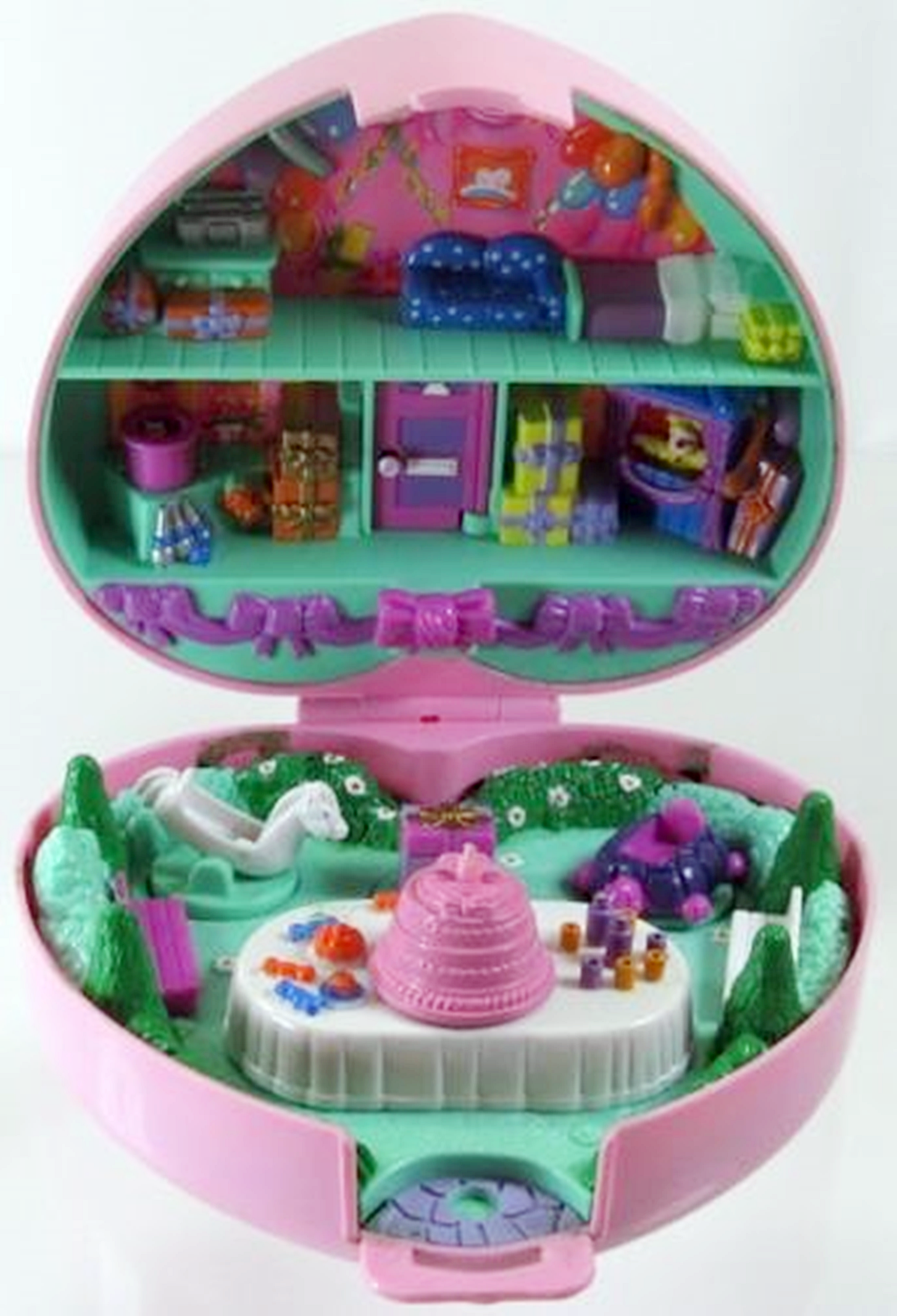 This ‘Vintage Polly Pocket Party Time Stampers Playset’ was sold for £275 in February 2018. Did you own any Polly Pocket toys?

Be sure to share this post so your friends and family can check their loft for any of these rare toys!