There were many great comedy films that we all watched when we were growing up, and for many Look Who’s Talking was firmly among the favourites.

Let’s take a look back with some facts about the film you may not have known.

10. Travolta says his character is the one most like himself of those he’s played 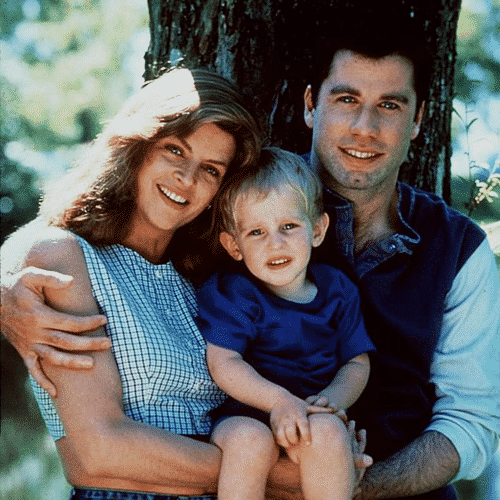 John Travolta has starred in many fantastic films, recognisable from Saturday Night Fever and Pulp Fiction amongst others.

Travolta has, however, said that his role in Look Who’s Talking represents the character most like himself in real life.

9. The writer-director’s husband gave her the idea 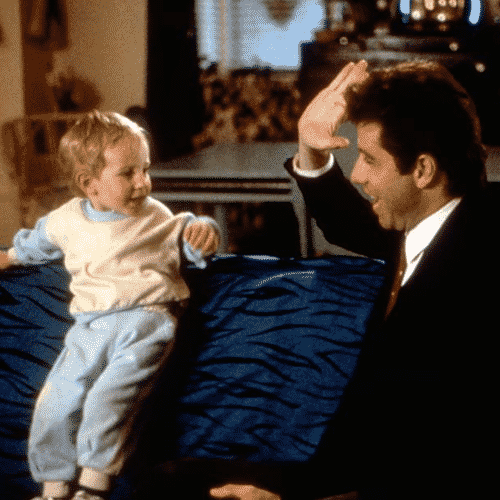 The film was inspired by director Amy Heckerling’s husband!

He began to play with their baby and started to say things in a different, playful voice, filling in what he thought their baby would be saying at the time.

8. Some of Bruce Willis’ X-rated lines as the baby couldn’t be used 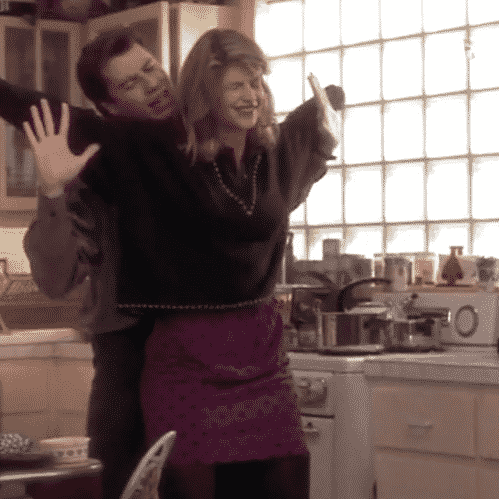 The baby, voiced by Bruce Willis, definitely has some of the best and most memorable lines in the movie.

Amy Heckerling has said that Willis did some X-rated lines as voiceover that couldn’t be used in the film – we’d love to hear them!

7. Geena Davis was offered the role before Kirstie Alley 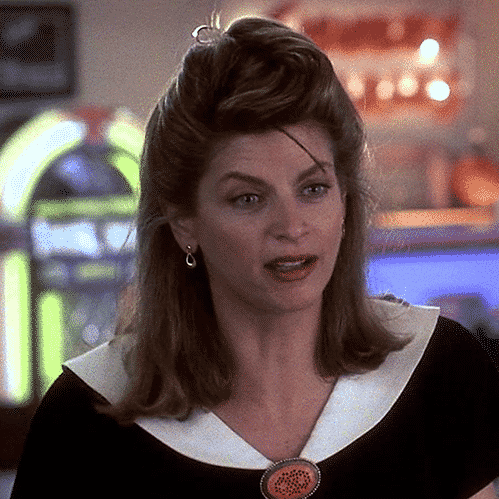 Kirstie Alley is great in the lead role of Mollie, but she almost didn’t get the part.

It was first offered to Geena Davis who ultimately turned the opportunity down.

6. Davis turned the film down because she couldn’t stomach a birthing sequence after The Fly 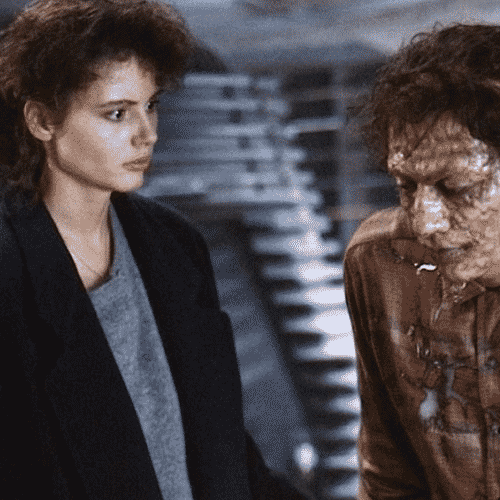 When offered the role of Mollie, Geena Davis couldn’t bear the thought of starring in a movie in which she had to film a birth sequence.

Especially after the birth sequence she had to film for The Fly!

5. Bill Murray and Steve Martin were asked to voice the baby before Willis 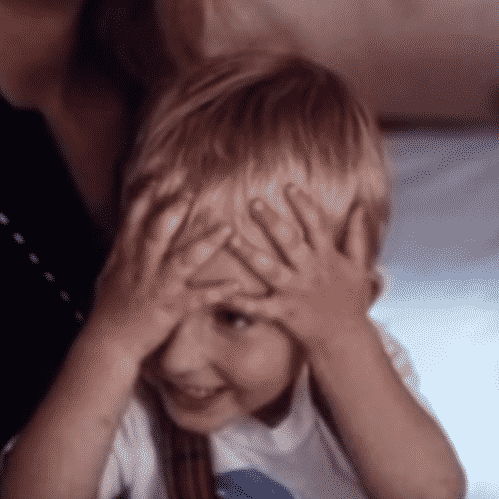 It’s hard to imagine anyone other than Bruce Willis voicing Mikey the baby, but Willis was not the first choice.

Bill Murray, Dan Aykroyd, Chevy Chase, John Candy and Steve Martin were the favoured choices, but all of them were busy with other productions. 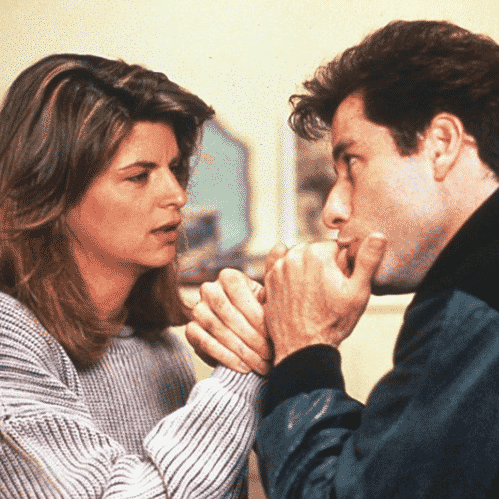 To try and save money on the production, New York was replaced by filming on location in Vancouver in Canada, with some of the streets dressed up to look more like New York.

The reason? It saved a lot of money compared to filming in the Big Apple itself.

3. Disney turned the film down 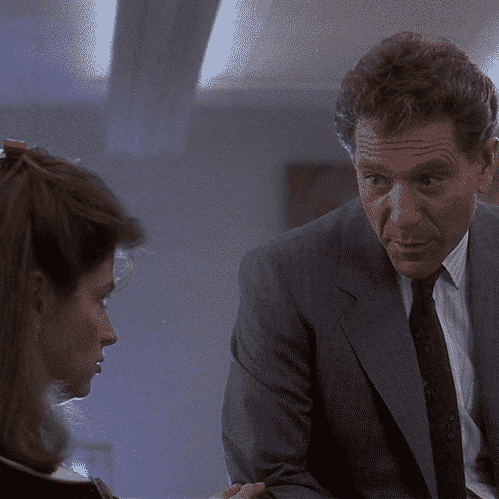 When trying to get the movie off the ground, Amy Heckerling went to Disney, who felt the movie was too sexual for them.

She also tried several other studios including Paramount, Warner Bros and Fox before TriStar Pictures green lit the production of the film. 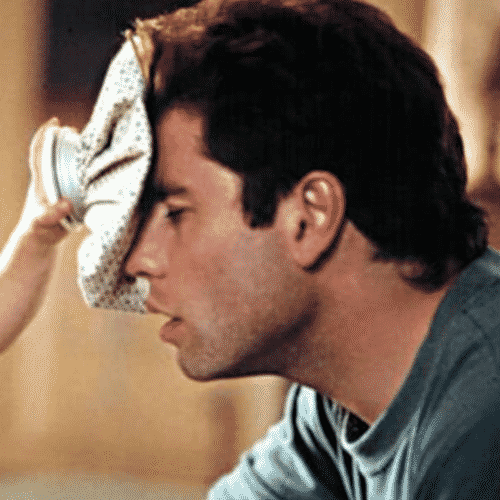 John Travolta had starred in several big flops and hadn’t had an acting job for four years when Look Who’s Talking came along.

The film helped to save his career and get it firmly back on track.

1. Travolta knew they were on to a winner 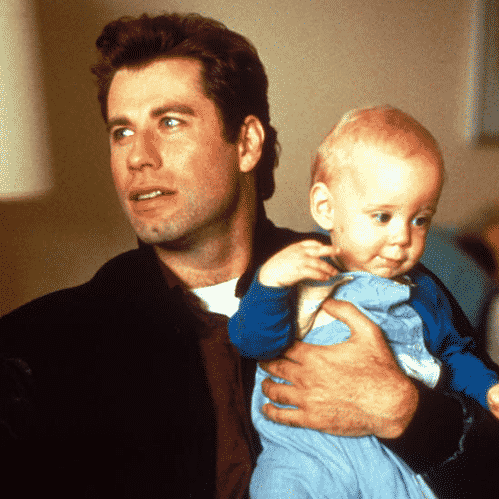 Travolta has said that, of all the films he’s starred in, Look Who’s Talking was his surest bet.

By the end of its first screening, he knew that they were on to a huge hit at the box office.