Science fiction films have been popular for decades, and the 80s saw some great additions to the genre with films like Aliens, Back to the Future and The Empire Strikes Back.

The 80s also gave us Alien Nation, a film that saw an Earth where aliens have made contact and come to join us, trying to integrate into our society and facing the issues that this brings, along with harsh, racist attitudes.

The film becomes a buddy cop movie as it develops and introduces some great characters, let’s take a look back at Alien Nation with some facts you may not have known.

10. James Cameron contributed to the script 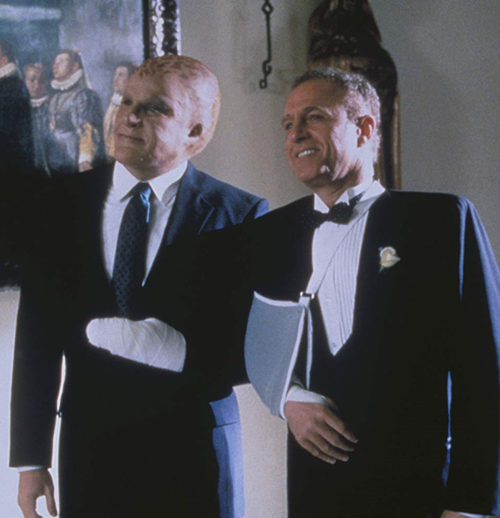 There was a rewrite of the Alien Nation script before the film’s release, and this was handled in part by James Cameron, though the future Titanic director was not credited in the final release of the movie.

9. The film had an unusually long tagline 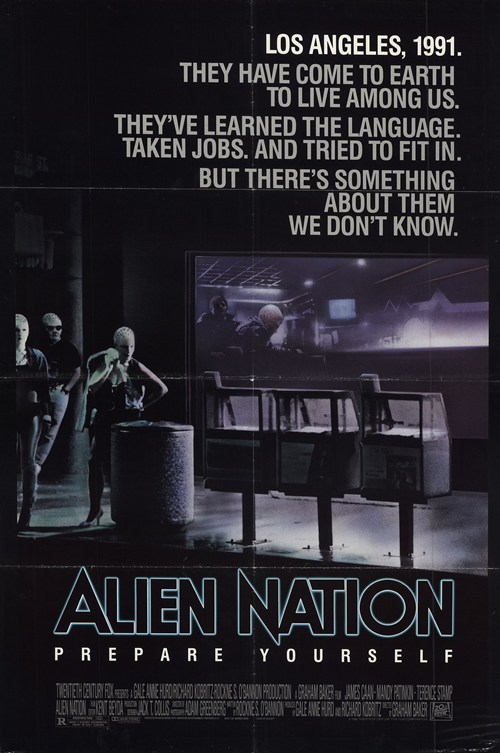 Most movie posters feature a tagline that’s designed to grab potential audience attention. Alien Nation’s was a little longer than most; “Los Angeles, 1991. They have come to Earth to live among us. They’ve learned the language. Taken jobs, and tried to fit in. But there’s something about them we don’t know. Alien Nation. Prepare yourself.”

8. In the script, Sam Francisco is called George Jetson 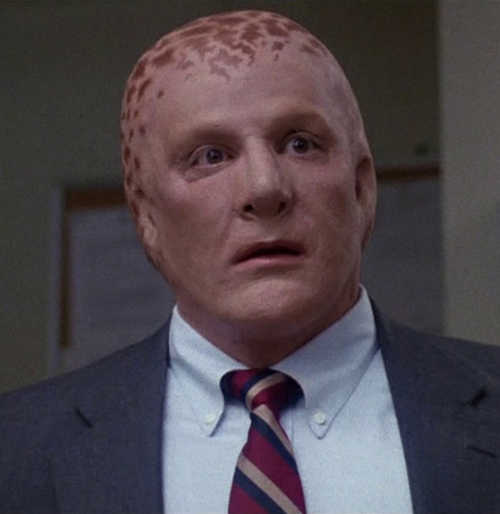 In the original drafts of the film, Mandy Patinkin’s character was named George Jetson, but the studio were unable to secure the rights from Hannah-Barbera for the name, so the character was renamed Sam Francisco instead.

7. It was released the same year as another very similar film 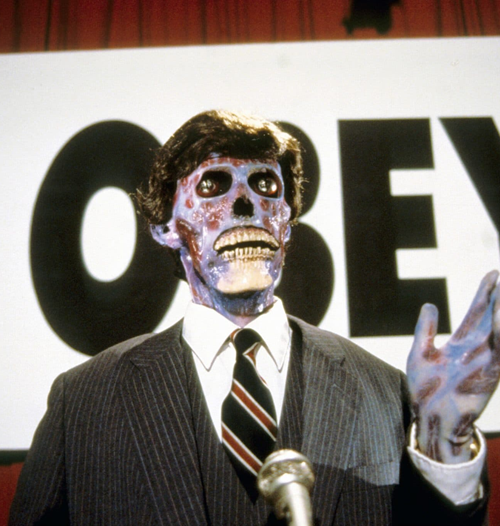 1988 saw Alien Nation released in the same year as another movie in which aliens had come to Earth and started to assimilate themselves into society, though in a much more untoward way: John Carpenter’s They Live!.

6. The original composer was fired because his score was ‘too weird’ 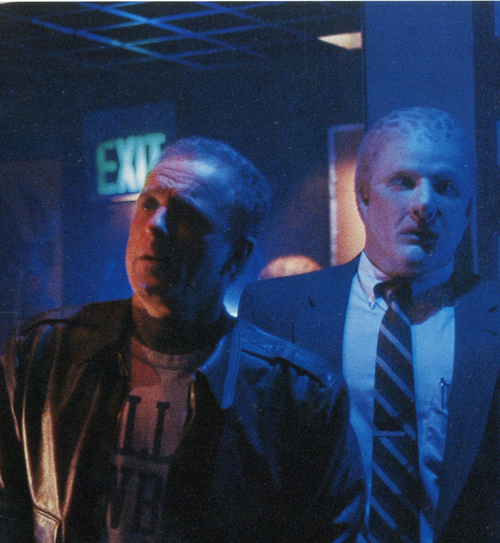 When the film was made, Jerry Goldsmith was hired as the composer for the movie’s score, but it was rejected for being too weird. Goldsmith was replaced early in post-production by Curt Sobel. 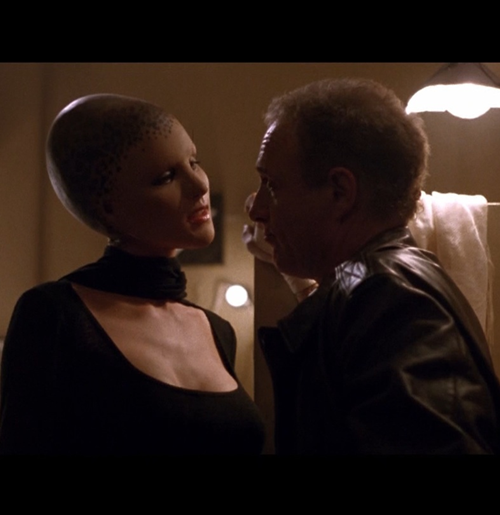 There were a number of alien characters in Alien Nation, and they all looked suitably different to the human characters. This difference took four hours per actor to perfect, spent in the make-up chair.

4. There have been multiple spin-offs 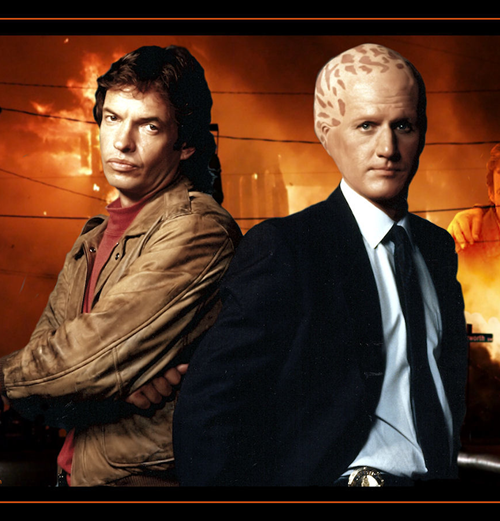 Following the film’s fairly successful run at the box office, Alien Nation spawned a TV series which ran for about a year and also a series of five TV movies released throughout the 90s. 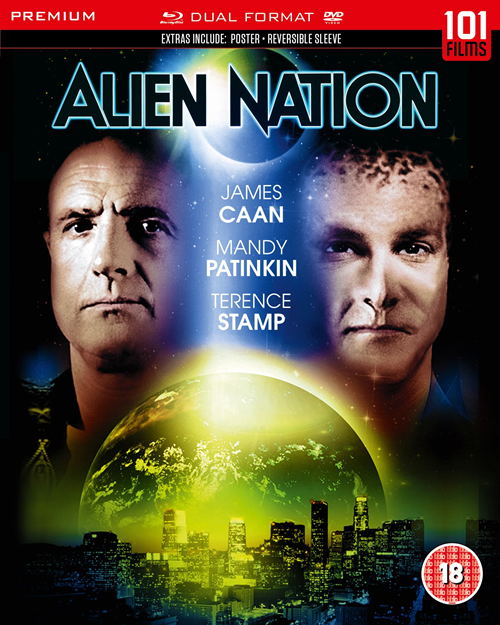 Before being retitled Alien Nation, the movie was actually called Outer Heat, but the studio were concerned by the fact that Arnold Schwarzenegger movie Red Heat was due to release and wanted to avoid confusion, so the film was retitled and pushed back to an October release.

2. The film’s delay allowed Die Hard to become a hit 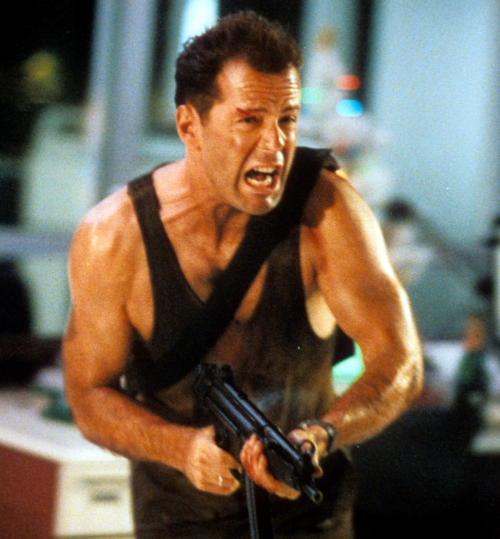 Alien Nation being pushed back from a summer to an October release allowed 20th Century Fox to get Die Hard released in the cinemas as their major summer action release, and also gave them a chance to have Alien Nation trailers playing in the Die Hard showings.

1. James Caan wasn’t a fan of the film 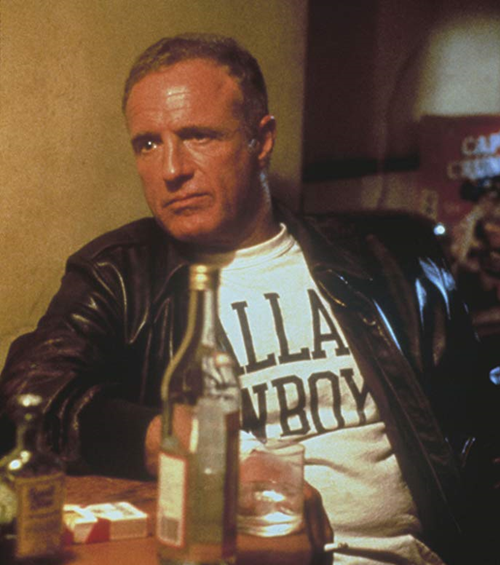 James Caan has made it clear he’s not overly fond of the film, with quotes like “It was a lot of silly stuff, creatively. And we had this English director who I wasn’t really that fond of… I wouldn’t write it down as one of my favorite movies. But it was pretty popular.”