Born on the 9th of August 1963, the late, great Whitney Houston is one of the most popular music acts of all time.

Below are 10 things you probably didn’t know about this true legend of the entertainment industry.

1. She Had Music In Her Blood

Whitney Houston was the cousin of Dionne Warwick and Dee Dee Warwick, and also had Aretha Franklin as an ‘honorary aunt’.

When Whitney won a Grammy Award in 1986 for ‘Saving All My Love for You,’ Dionne Warwick was the person who presented her with the trophy. 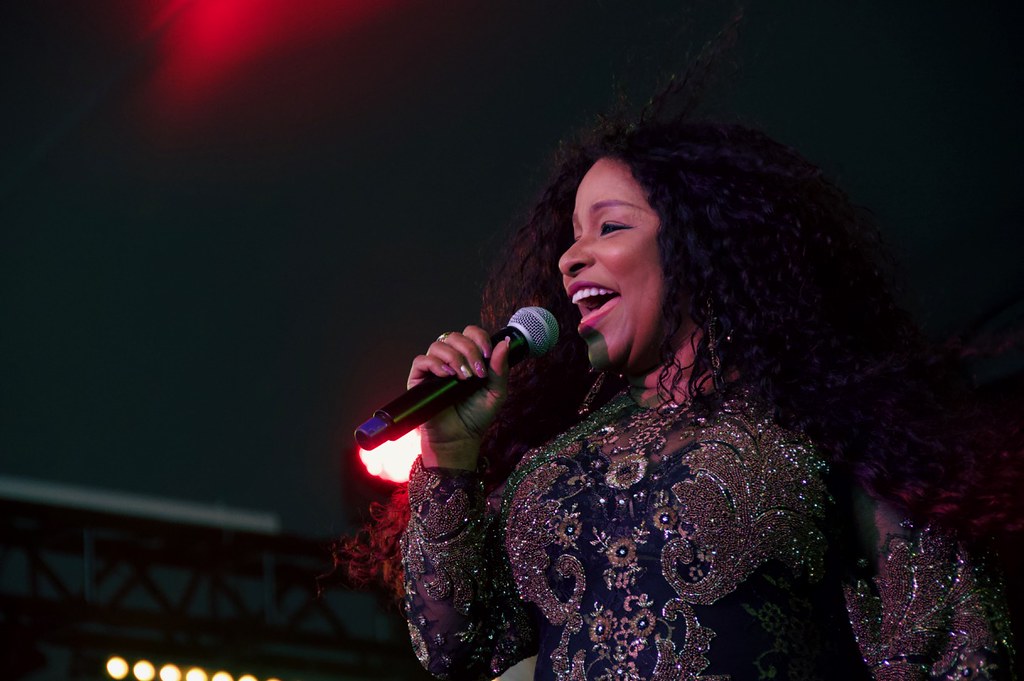 Whitney started her music career aged 11 as a soloist in New Hope Baptist Church’s Junior Gospel Choir in Newark. She revealed that even at such a young age she knew that her singing ability was special, later saying “I think I knew then that my singing ability was an infectious thing that God had given me.”

When she reached the age of 15, Whitney would perform with her mum and even started trying to get a record deal of her own. And it worked, because she quickly started being offered jobs, including singing background vocals on Chaka Khan’s hit song ‘I’m Every Woman’.

3. She Could Have Focused On Modelling Or Acting

Whitney was also once a successful fashion model, even becoming one of the first African American women to be on the cover of ‘Seventeen’ magazine.

She also starred in TV commercials for Dr. Pepper and Coca-Cola, and before she had a record deal she turned down the opportunity to star as Sondra Huxtable on ‘The Cosby Show,’ because it would have meant that she had no time to tour.

4. She Has Sold A Ridiculous Number Of Records 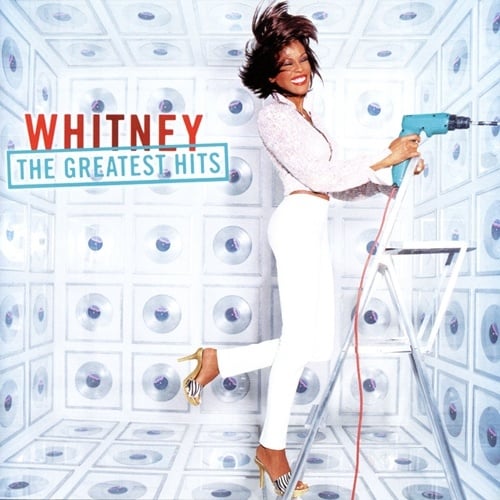 Every one of of her seven studio albums and two soundtrack albums have been certified either diamond, multi-platinum, platinum, or gold by the Recording Industry Association of America.

Worldwide, Houston has sold a quite staggering 200 million records.

5. A Number Of Singers Have Been Influenced By Her

It may not come as too much of a surprise to hear this, but a number of singers have revealed that Whitney had a massive influence on both their singing style and career.

Her ‘one in a million’ singing voice is said to have influenced a number of world renowned singers, including Celine Dion, Mariah Carey, Alicia Keys and Beyonce.

6. She Was Part Of The Biggest Selling Soundtrack Of All Time 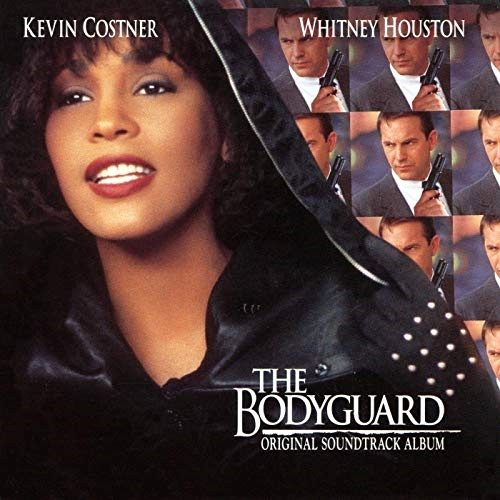 The album featured seven songs recorded by Whitney, five of which would become massive hits: I Will Always Love You (which sold a whopping 20 million copies worldwide), as well as I’m Every Woman, I Have Nothing, Run to You and Queen of the Night. Run to You and I Have Nothing were also nominated for the Academy Award for Best Original Song.

7. She Also Released The Biggest Selling Gospel Album Ever 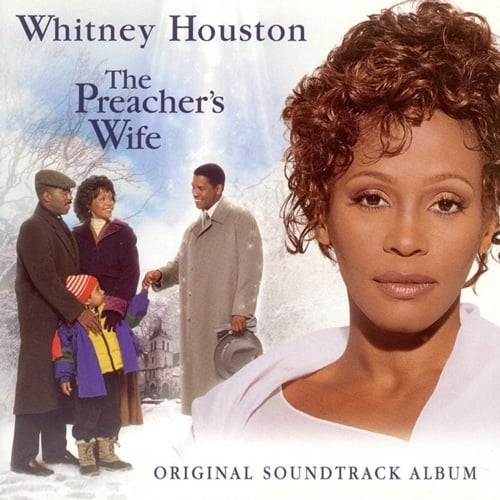 Whitney starred in a number of films in addition to The Bodyguard, including Waiting to Exhale and The Preacher’s Wife.

The Soundtrack to The Preacher’s Wife became the biggest selling gospel album of all time, and it also contained ‘Exhale (Shoop Shoop)’, her eleventh and final US number one hit.

8. She Very Nearly Sang A Duet With Michael Jackson 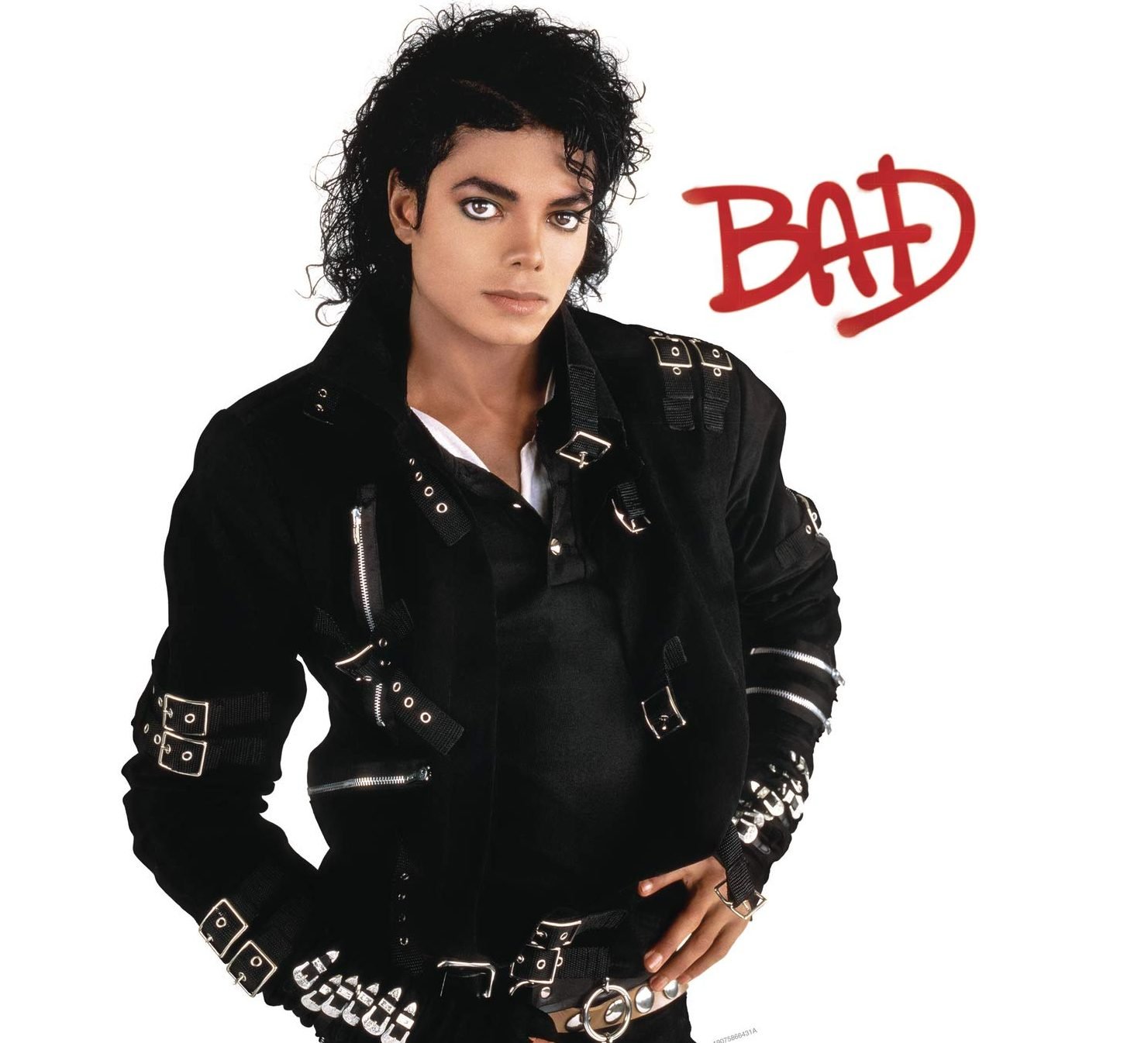 In addition, songwriter Claude Kelly wrote ‘Hold My Hand’ with Akon, and both of them had Whitney in mind as a collaborator, but after finishing the track Akon decided to sing the song with Michael Jackson instead.

9. She Dreamed Of Retiring Early

It has been said that Whitney loved her home life and dreamed of retiring early to focus on her family.

In 2002 when she was asked how she saw her future, Whitney replied “retired, sitting, looking at my daughter grow up, becoming a great woman of God, and grandchildren.”

10. She Once Dated Eddie Murphy 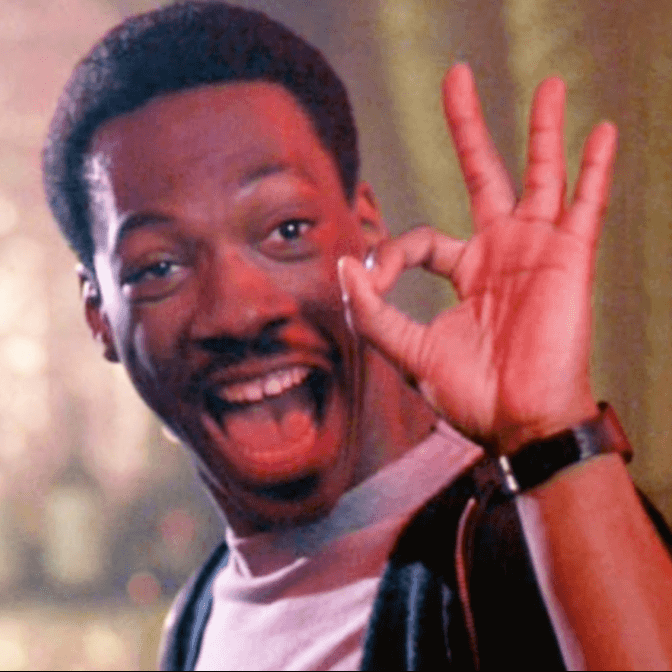