10 Things You Probably Didn’t Know About U2

Our first memory of U2 is listening to their legendary 1987 album The Joshua Tree. The first three tracks on the album (Where The Streets Have No Name, I Still Haven’t Found What I’m Looking For and With Or Without You) had us hooked, and we’ve been massive fans ever since.

Fronted by the bespectacled Paul David Hewson, most commonly known as Bono, U2 formed in 1976 and have gone on to become one of the biggest bands of all time. Below are 10 things you probably didn’t know about the 4 lads from Dublin, and be sure to post a comment letting us know your U2 memories and thoughts!

10. They were nearly called Feedback 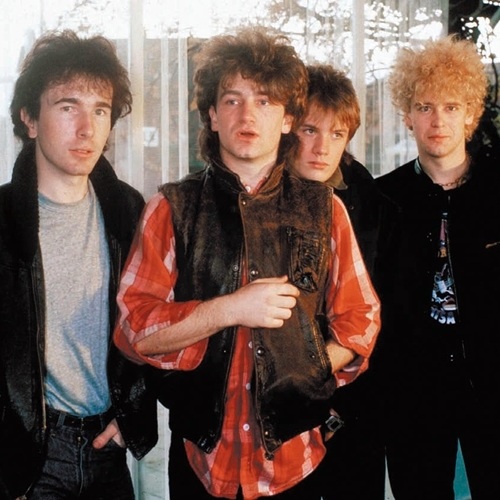 We’re sure you can’t imagine the group being called anything other than U2, the band could have had a very different name.

Because, before the lads settled on the name we know and love, they seriously considered calling themselves The Hype, Feedback, and even The Larry Mullen Band, which is due to them forming after drummer Larry Mullen posted a notice at their school looking for other musicians to start a band.

9. They once played to a crowd of nine 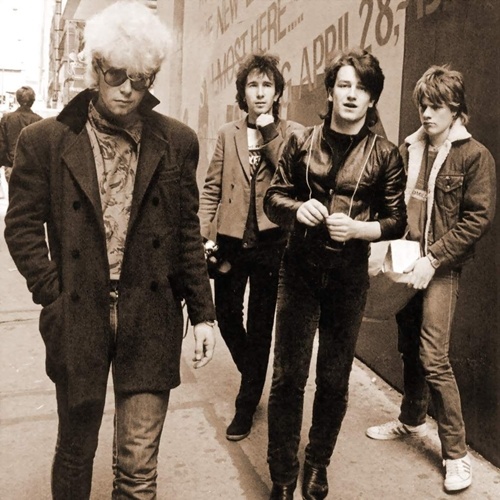 Despite being famous for their spectacular and elaborate live shows, U2 weren’t always used to playing to sell out crowds at world famous stadiums.

Because, during their first run of gigs outside of their home country of Ireland, U2 played to a crowd of just 9 at the Hope and Anchor pub in Islington, London!

8. The Joshua Tree is one of the top 100 best-selling albums of all time 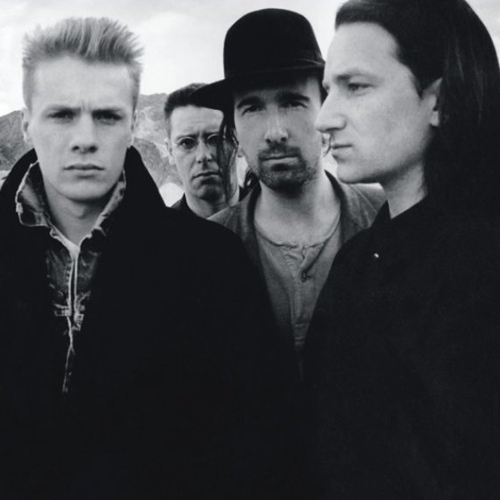 Can you name the U2 album that is currently the 89th best-selling of all time? It’s The Joshua Tree, which as we mentioned already, contains the hit singles Where The Streets Have No Name, I Still Haven’t Found What I’m Looking For and With Or Without You.

The Joshua Tree was named after a national park in California, and sales of over 20 million mean that it is currently ranked as the 89th best-selling album of all time.

7. Larry Mullen was once asked to play worse on purpose 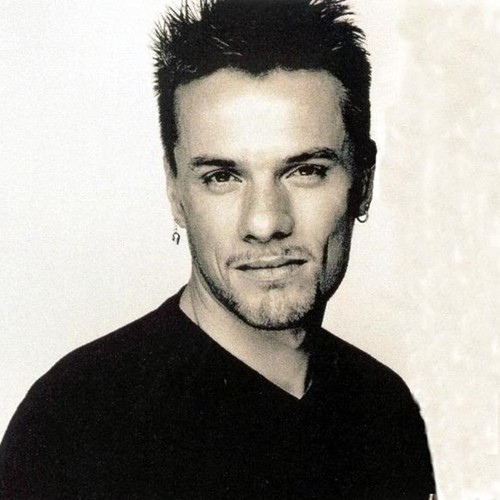 Whilst it may seem strange to claim that someone is too good at playing the drums, that is indeed the case when it comes to U2 drummer Larry Mullen.

Because, whilst recording Songs of Innocence, a producer actually asked Mullen to adapt his drumming so that it was “less perfect” and “sounded live,” despite the fact that Mullen was of course already playing it live in the studio!

6. They performed the soundtrack for Batman and Bond 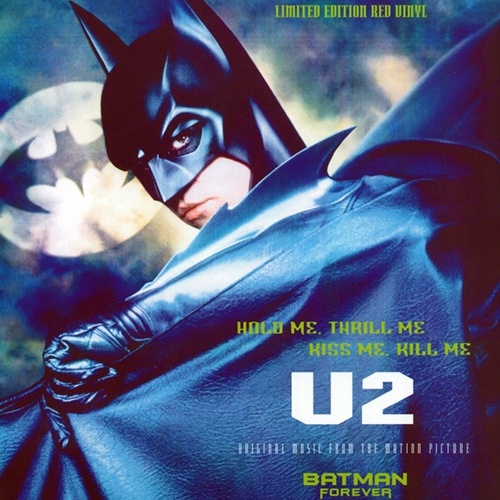 Can you name any of the movie soundtrack songs that U2 have either performed or written?

They include Hold Me, Thrill Me, Kiss Me, Kill Me, which appeared on the soundtrack for Batman Forever, the James Bond Goldeneye theme, and a remake of the Mission: Impossible theme.

5. They were the fourth-ever band to appear on the cover of Time magazine 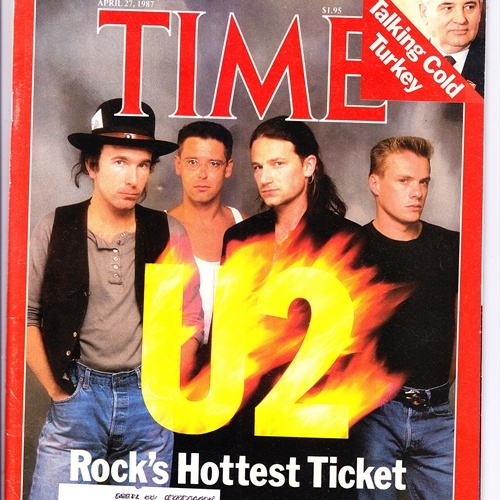 U2 have appeared on the cover of Time magazine more than once, and they are among a select bunch when it comes to sharing that honor.

Because they were only the 4th music group to appear on the front of the legendary magazine, after the Beatles, the Band and the Who.

4. The Edge is so-called because of his nose 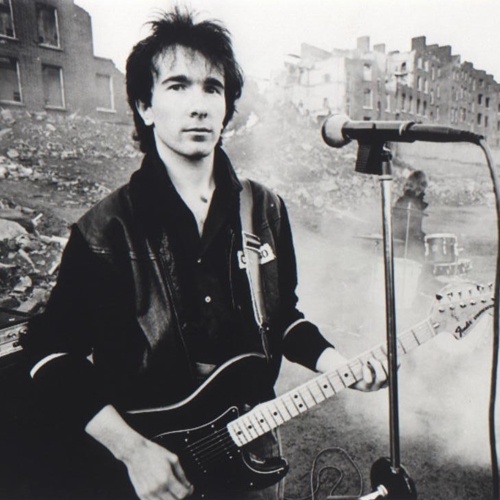 Do you have any idea how The Edge, who apparently owns 200 guitars, got given his legendary nickname?

His nickname is apparently simply down to the shape of his nose, which we still don’t quite understand, despite having studied various pictures of his face! 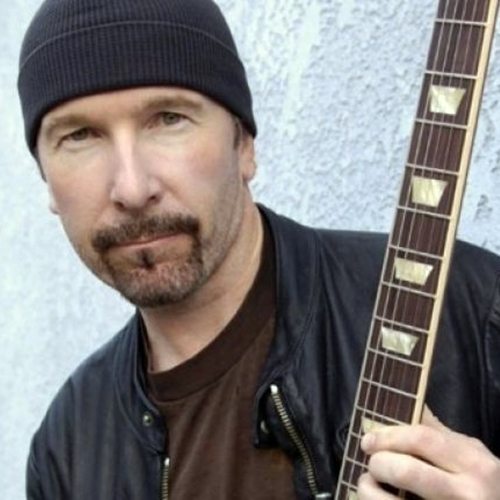 Not only did The Edge get his nickname due to his strangely shaped nose, but it is also extremely rare to catch a glimpse of his head!

Occasions when the guitarist has removed his hat are few and far between, and include when the band performed Miss Sarajevo at the 1995 Pavarotti And Friends concert, as well as the video for Discotheque.

2. The reason behind their iTunes was fiasco was that they were scared of being ignored 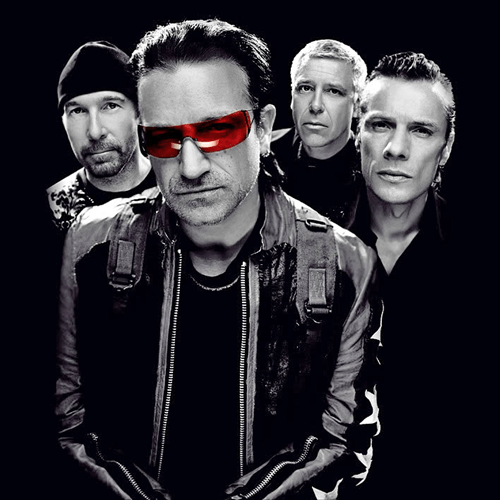 The Edge recently revealed the true reason that U2 signed a deal with iTunes to release one of their albums for free.

He said that the band had seen so many good artists release albums that went unnoticed, and he admitted they were scared of being ignored in the twilight of their careers.

1. They’ve won more Grammy awards than any other band 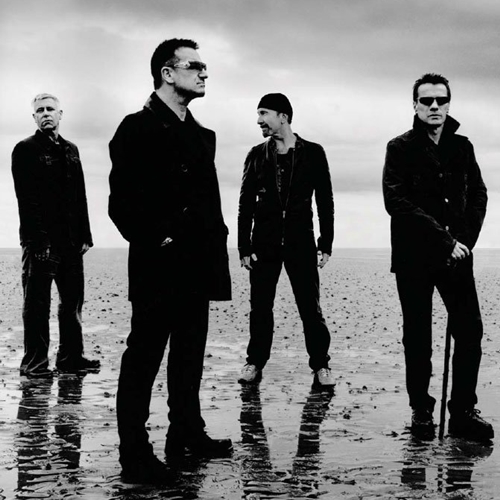 U2 have won a quite staggering 22 Grammy awards over their career, more than any other band. Orchestra conductor Georg Solti comes top with 31 wins, closely followed by Beyoncé and Quincy Jones at 28 each.

U2 ranks twelfth for most Grammy wins, but when it comes to bands they’re far out in front: their closest competition is Foo Fighters with a relatively measly 15 gilded gramophones.