Why Turner & Hooch scores a measly 36 out of 100 on Metacritic, we simply cannot understand. After all, what’s not to like about a movie that sees multiple Oscar-winner Tom Hanks playing a cop who teams up with a dog?

A fun buddy cop movie that believe it or not is now 30-years-old, Turner & Hooch is just a fun one to watch. Below are 10 things that you probably never knew about it.

10. The film had one of the most expensive scripts in Hollywood history 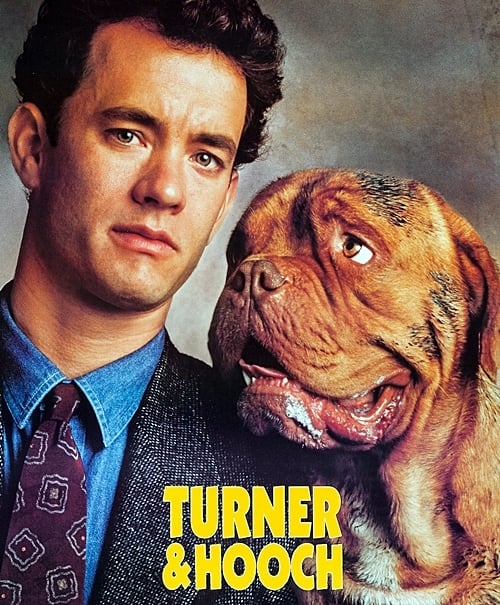 At the time, this was the highest price that Touchstone had ever paid for a movie screenplay.

9. It could have starred Jack Nicholson or Bill Murray instead of Hanks 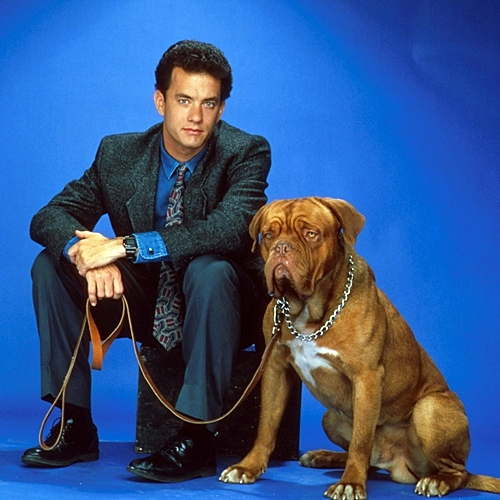 It was reported at the time that Jack Nicholson, Bill Murray and Chevy Chase were all considered for the role of Turner.

Not only that, but Dudley Moore was also offered the part, but he turned it down.

8. Beasley the dog had three stand-ins, a stunt double and a realistic replica 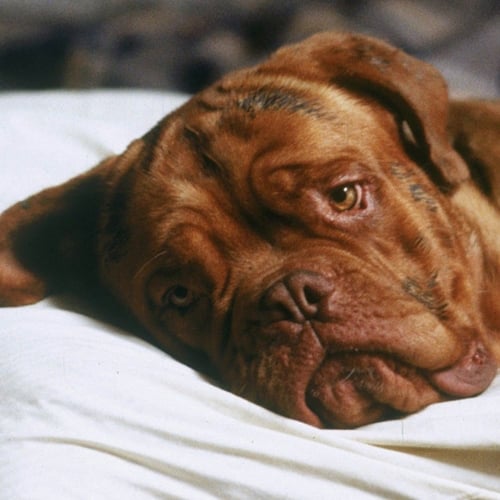 The title character/good dog ‘Hooch’ was actually Beasley, a French mastiff who died in 1992 at 14 years of age.

Beasley was purchased along with three other dogs to star in the movie, and not only did he also have a stunt double by the name of Igor, but a realistic replica of him was created for his death scene.

7. The movie’s original director was fired 13 days into the production 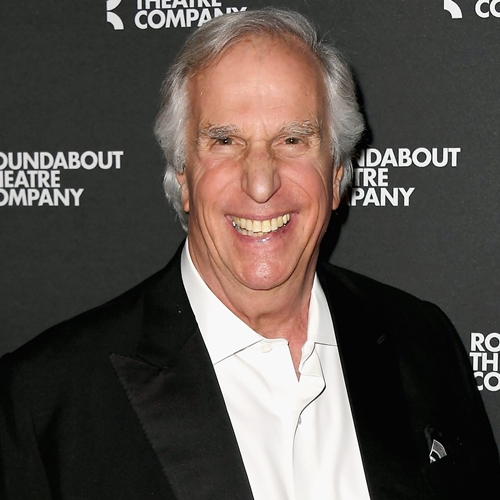 However, Winkler was fired only 13 days into the movie’s production and replaced with Roger Spottiswoode.

6. Henry Winkler suggested his sacking was due to him not getting along with Tom Hanks 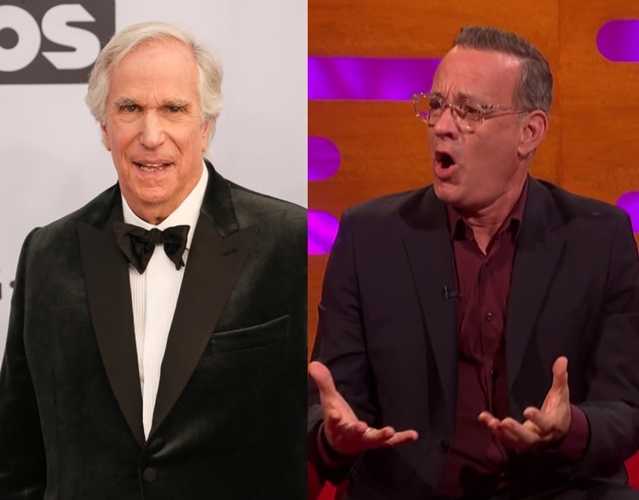 The official reason for original director Henry Winkler’s sacking was given as ‘creative differences,’ but he later suggested that it was because he didn’t see eye to eye with star Tom Hanks.

“Let’s just say I got along better with Hooch than I did with Turner,” Winkler said on The Howard Stern Show in 2012.

5. Beasley was too strong for Tom Hanks to walk 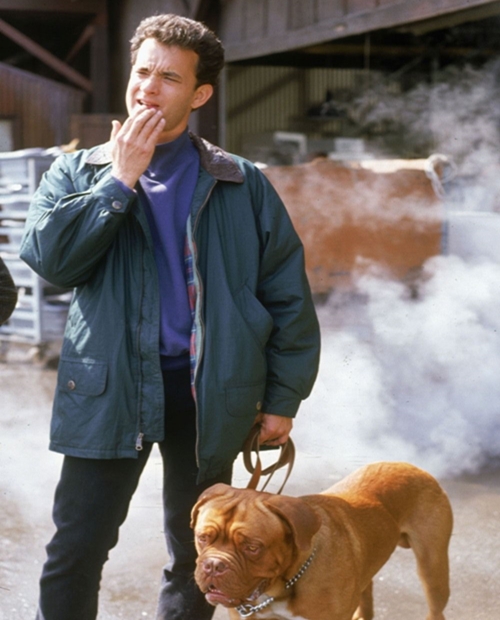 A number of takes were required for the scenes where Turner is walking Hooch.

This was due to Beasley the dog being so strong that Tom Hanks kept dropping his leash! 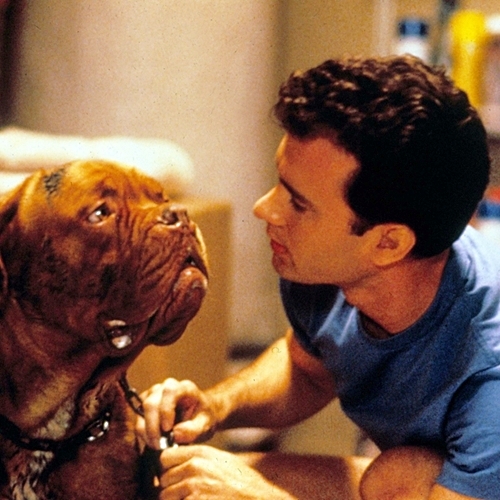 During test screenings, audiences were presented with an alternative ending in which Hooch survived.

It was decided that the original ending should be kept, as according to the movie’s screenwriter Daniel Petrie Jr, the audience reaction to it was far more “passionate.”

3. It’s suspiciously similar to the movie K-9, which was released only three months earlier 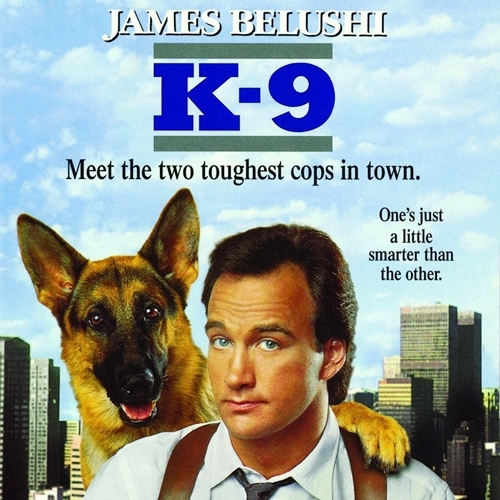 Turner & Hooch has a very similar plot to the movie K-9, which had been released only three months before the Hanks film.

K-9 saw James Belushi also teaming up with a dog, in an attempt to take down an international drug dealer.

2. There was supposed to be a Turner & Hooch TV show but it didn’t get past the pilot stage 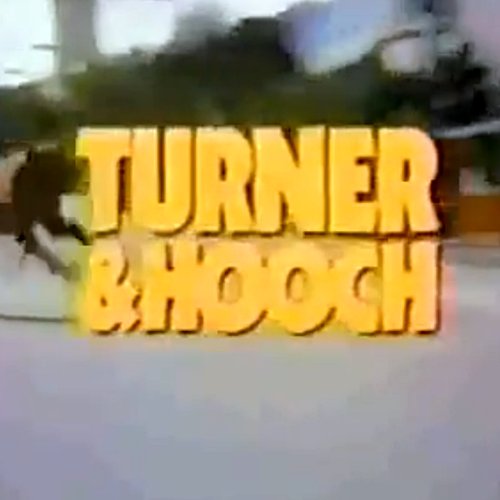 Did you know that a pilot episode for a Turner & Hooch TV series was created?

The show starred Thomas F Wilson and Beasley the Dog (who played Hooch in the movie), but it didn’t get past the pilot stage, so was instead shown as part of the anthology series ‘The Magical World of Disney.’

1. A line in the movie convinced Tom Hanks to voice Woody in Toy Story 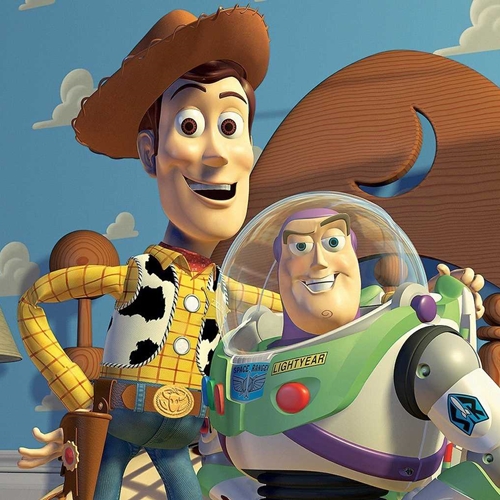 The line in Turner & Hooch where Turner yells at Hooch to not eat the car was later used in the all-CGI animation test footage for Toy Story.

When Tom Hanks saw the footage, which was revolutionary at the time, it convinced him to take on the role of Sheriff Woody.