10 Things You Probably Didn’t Know About The Flintstones

Despite being first broadcast during the 1960s, The Flintstones was a definite favourite of us 80s Kids, and we suspect that the children watching it now love is just as much as the generations that went before them.

We particularly loved the fantastic prehistoric contraptions that the people living in the stone age town of Bedrock used, especially the Warthog Garbage Grinder, the Octopus Dishwasher and Lobster Lawn Mower, but as you’ll see when you read on, the story behind the show is just as amazing as the gags on it.

Below are 10 things that you probably didn’t know about The Flintstones, and we would also love to hear your memories of watching this legendary show, so be sure to let us know what they are by posting a comment.

10. The show was originally about hillbillies and not set in the Stone Age at all 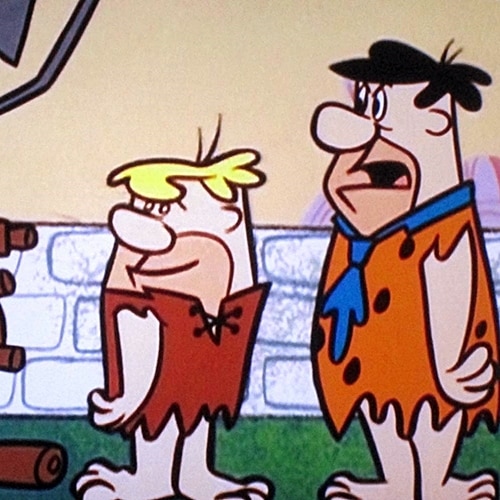 Hanna-Barbera were looking to create an animated show that would appeal to both adults and children in the same way that Tom and Jerry did, and their original idea was a series about hillbillies.

And despite later settling on a show about a Stone Age family, a hillbilly theme was later incorporated into The Flintstones episodes ‘The Bedrock Hillbillies’ and ‘The Hatrocks and the Gruesomes.’

9. It was almost called The Flagstones or The Gladstones 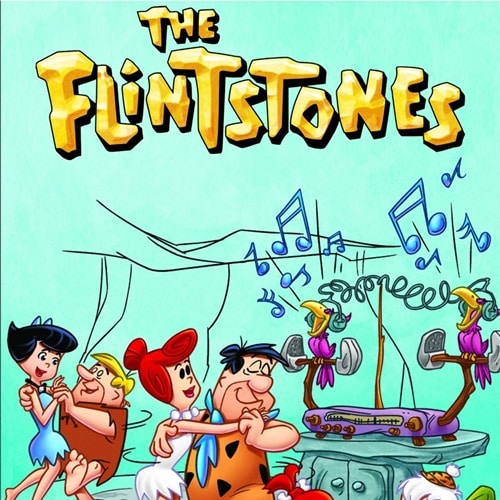 When the show first began production, it went under the working title The Flagstones.

The name was later changed to The Gladstones, before they finally settled on the title that we know and love.

8. It was the first ever animated show to be given a prime time TV slot 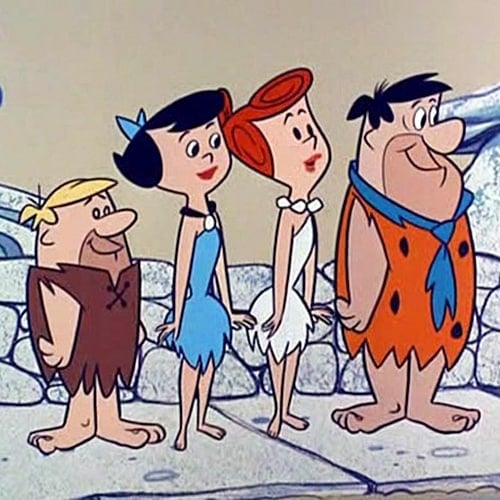 The Flintstones was originally broadcast in September 1960, and it ran for nearly six years, ending in April 1966.

Its massive success meant that it was the first ever animated TV show to be given a prime time slot.

7. It was also the first animated show to depict a couple sleeping in the same bed 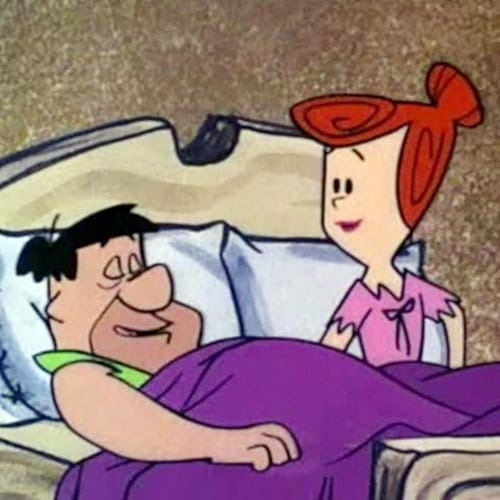 As well as being the first prime time animated show, The Flintstones also set another first.

Because it was the first American animated show to depict two people of the opposite sex (Fred and Wilma and Barney and Betty) sleeping in the same bed.

6. Fred Flintstone was physically modelled after both of the voice actors who played him 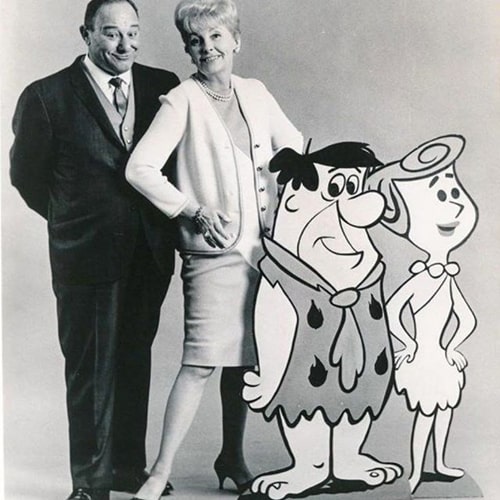 Fred Flintstone bears a physical resemblance to both of the voice actors who played him.

The men providing his voice were Alan Reed and Jackie Gleason, whose series The Honeymooners actually inspired The Flintstones in the first place.

5. The creator of The Honeymooners considered suing over the similarities 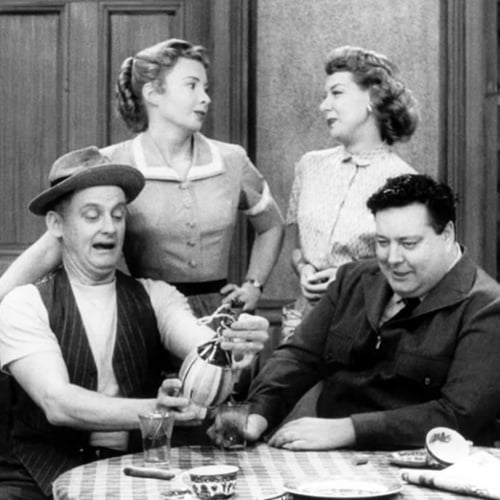 However, he later decided against it, saying that he did not want to be known as “the guy who yanked Fred Flintstone off the air.” 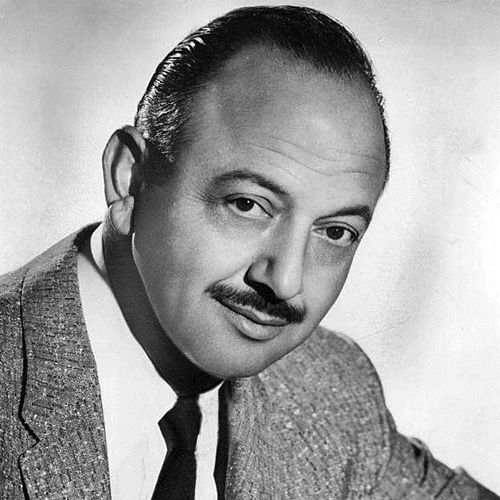 Barney Rubble was voiced by Mel Blanc, apart from in five episodes of the second series after Blanc was seriously injured in a car accident.

Blanc was able to return to work fairly quickly, but only after a temporary recording studio for the entire cast was set up at his bedside.

3. The first two seasons were sponsored by Winston cigarettes 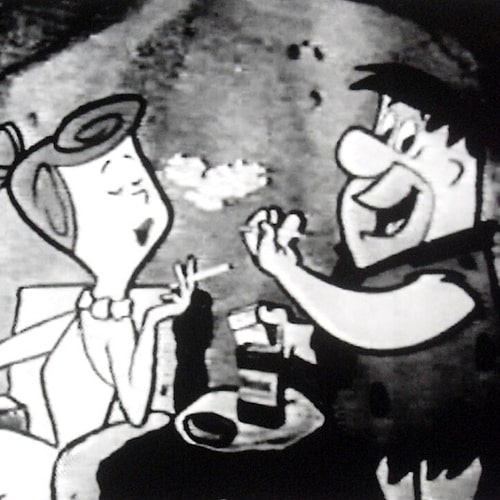 It may seem unbelievable to our modern day sensibilities, but the first two series of the show were indeed co-sponsored by Winston cigarettes.

Not only that, but the characters even appeared in black and white TV commercials promoting (and smoking) the brand.

2. The original theme tune was completely different to the one you remember 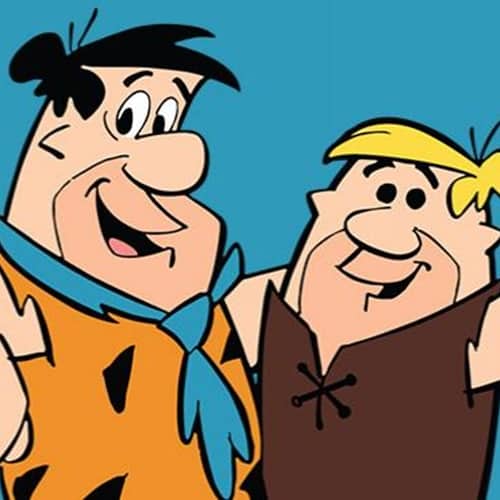 If we were to ask you to sing The Flintstones’ theme tune, then we suspect you’ll only remember the ‘Meet the Flintstones’ version, that was recorded with a 22 piece big band and the Randy Van Horne Singers.

But the theme during the first two series was actually completely different, being an instrumental piece called ‘Rise and Shine.’

1. It was the most financially successful animated show for three decades 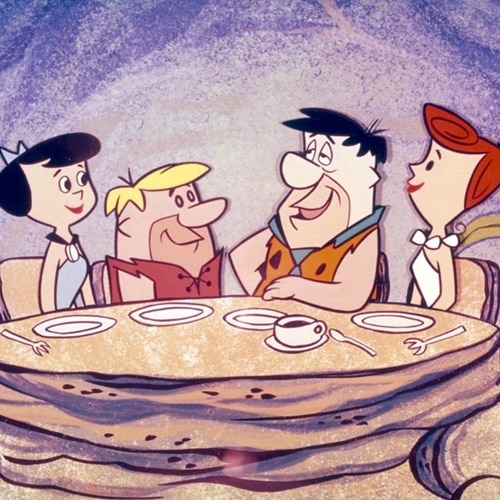 The Flintstones was the most financially successful animated TV show for a whopping three decades, until it was superseded by The Simpsons.

And in 2013, TV Guide ranked The Flintstones as the second greatest TV animation of all time. You can probably guess which show took the top spot!