We all watched different programs when we were growing up, many of them were educational in some way at the same time as being fun and entertaining, with the likes of Fingerbobs and You and Me being particularly popular at the time.

They all pale in to significance next to Sesame Street, though, which is nothing short of a phenomenon that we all grew up watching, loving the vibrant and colourful characters, all the while learning as we went.

Join us as we look at some facts about Sesame Street that you may not have known.

10. It was aimed at a very particular demographic of children 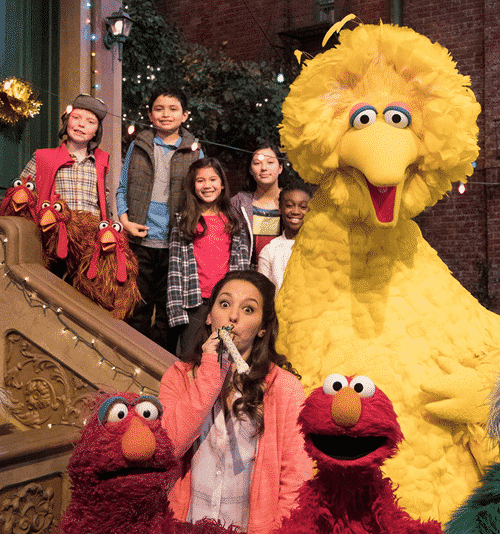 When it first started, Sesame Street was aimed at inner-city children to try to ensure that they knew how to formulate full sentences in standard English, making it educational right from the start.

9. Bert and Ernie aren’t called that for the reason you think 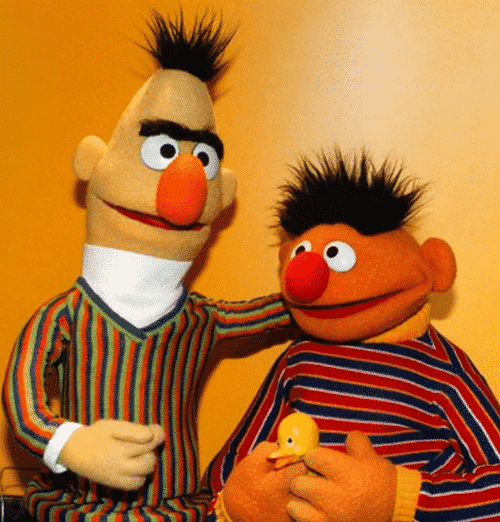 It has long been believed that Bert and Ernie were named after the policeman and the taxi driver in It’s a Wonderful Life, but in fact when the puppets were made, Jim Henson and series creator Jon Stone just thought they looked like a Bert and an Ernie.

8. Because of changing attitudes, DVDs of old episodes of the show are aimed at adults, not children 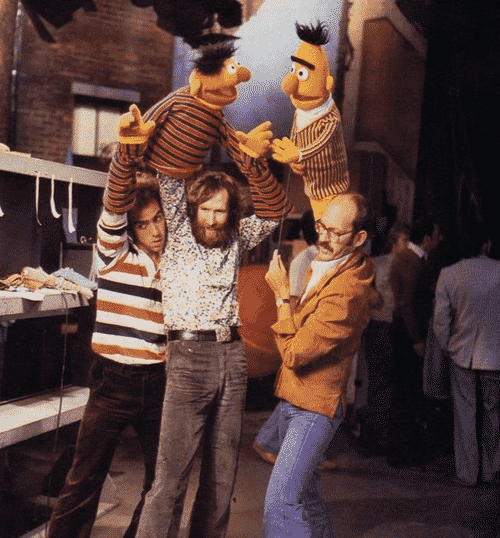 Because of changing moral standards and what is socially acceptable over the years, compilation DVDs of Sesame Street’s older episodes state that they are aimed at adults, not children.

7. The show was originally going to keep puppets and humans divided 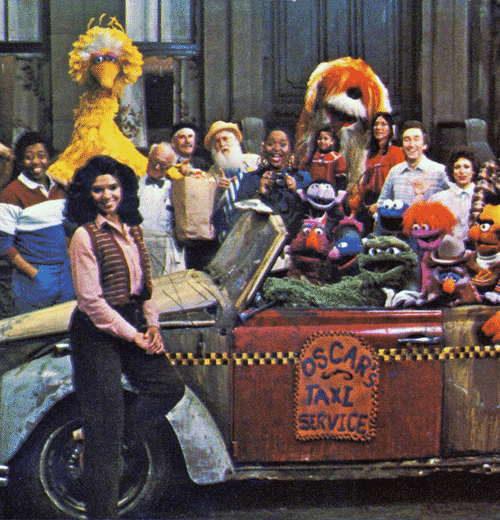 6. One episode was so terrifying it never got shown on TV again 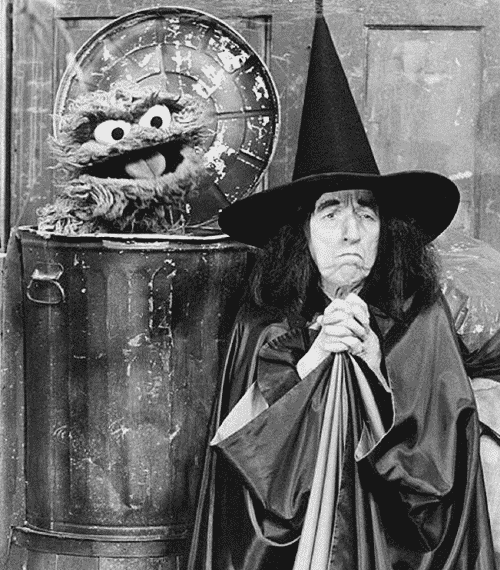 The 847th episode of Sesame Street aired in 1976 and saw Margaret Hamilton reprise her role of the Wicked Witch from The Wizard of Oz. This saw children being terrified and was never repeated on TV as a result. 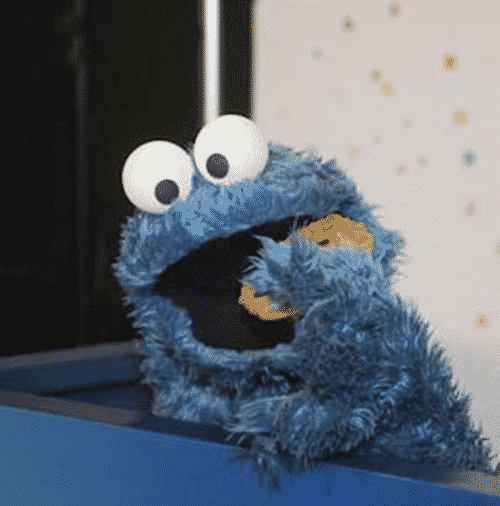 We all loved the Cookie Monster growing up and would all shout “Cookies!” when we saw them on the side, but did you know that in 2004 Cookie Monster revealed that his name before trying cookies for the first time was simply Sid?

4. The Count is 2 million years old 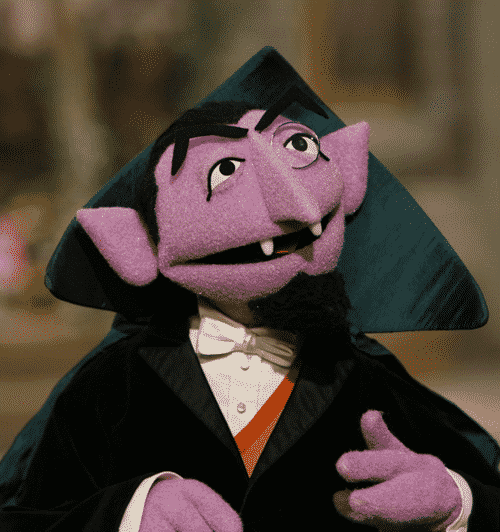 Sesame Street also features a character based on Count Dracula, known simply as The Count, and he really does love to count. It would take a while to count his age, though, as The Count was born in 1,830,653 BC! 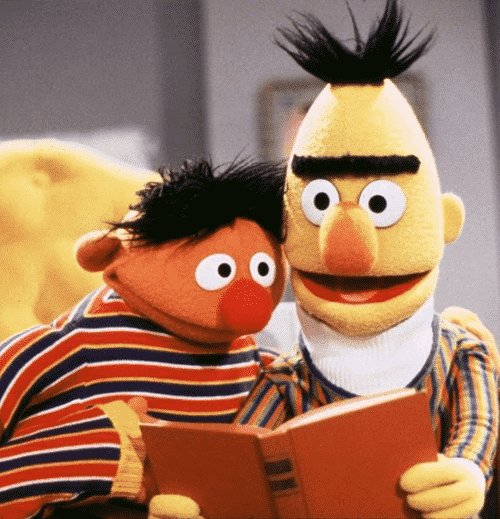 2. Oscar the Grouch is based on real people 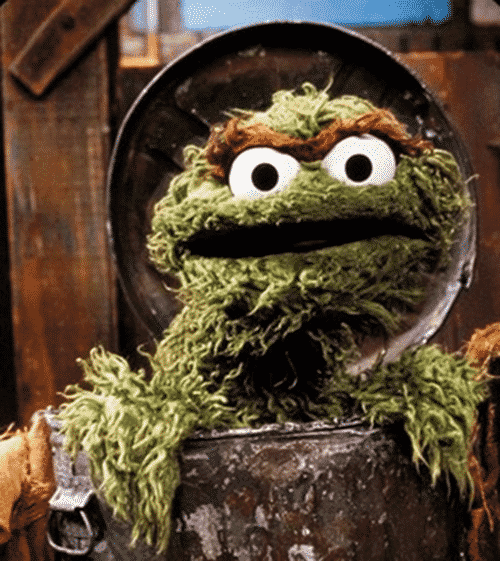 A nasty waiter that once served Jim Henson at a restaurant called Oscar’s Tavern, along with a taxi driver that was known to the crew, were the inspiration for one of the most popular characters, Oscar the Grouch. 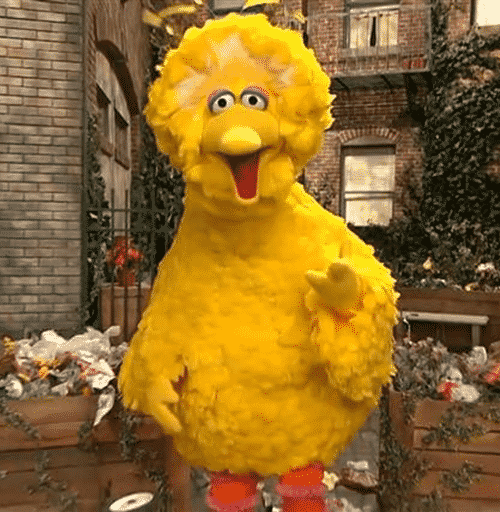 The famous theme song asks just that, well here’s the answer – Take the “R” or “V” train to Steinway Street, then  stay on the back of the train. Walk west on 34th Avenue, three blocks to 36th Street. Turn left on 36th Street. The entrance to Kaufman Astoria Studios in Queens is mid-block (between 34th and 35th Avenues).