If you saw Saving Private Ryan in the cinema, then it’s an experience you’re unlikely to have ever forgotten. The astonishing visuals combined with the state of the art sound brought us as close as we would ever get to experiencing what it must have been like to land on Omaha beach on 6th June, 1944.

So we thought it was about time that we honoured this brilliant 90s film by presenting you with 10 facts you probably didn’t know about it.

10. Spielberg only cast actors who looked like the men on WWII newsreels 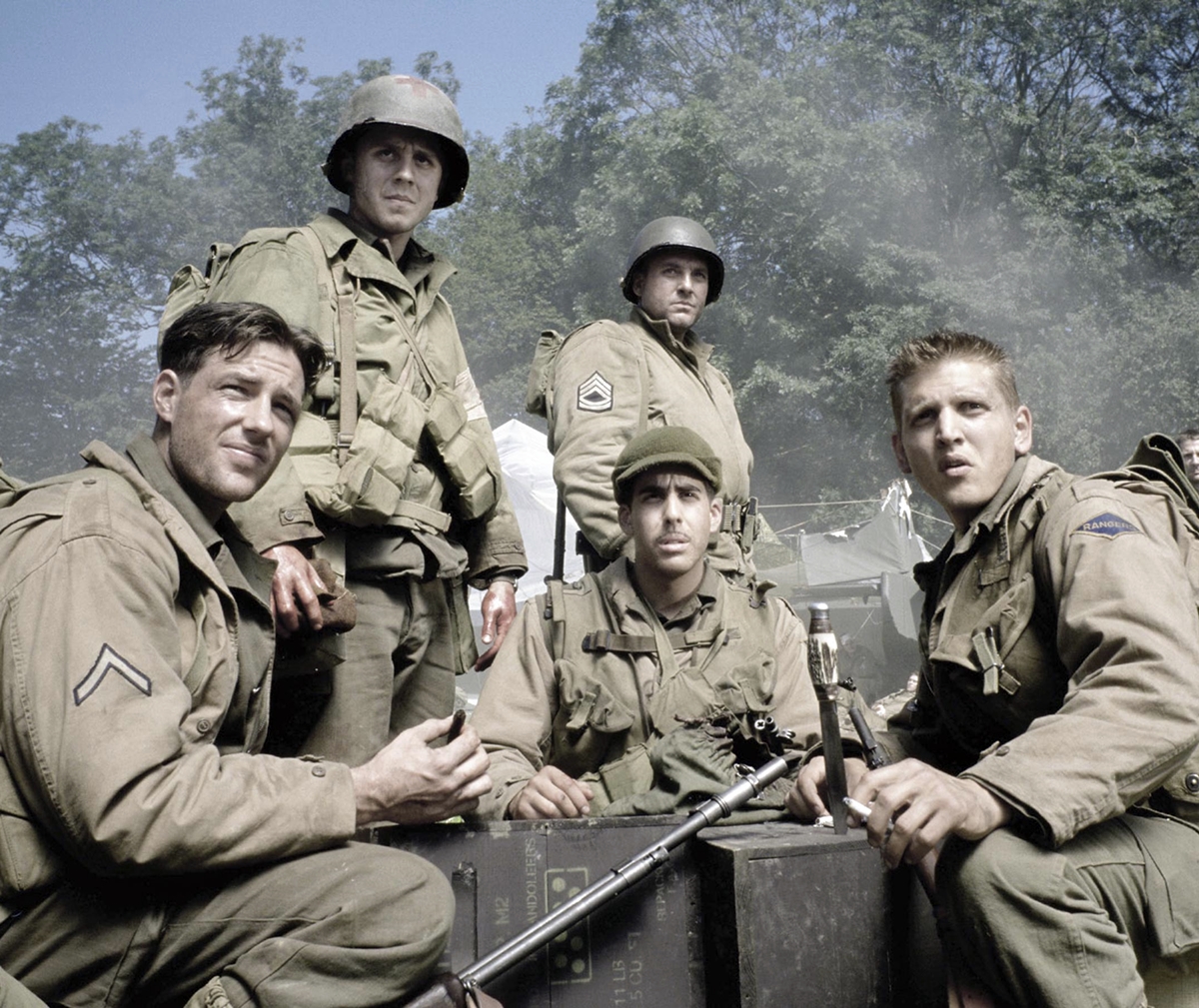 During the casting process, director Steven Spielberg wanted to assemble a cast that looked like they belonged in World War II.

He has been quoted as saying: “people in World War II actually looked different than people look today”, and that he wanted “to match the faces [he] saw on the [World War II] newsreels.”

9. Harrison Ford and Mel Gibson were both considered to play Miller 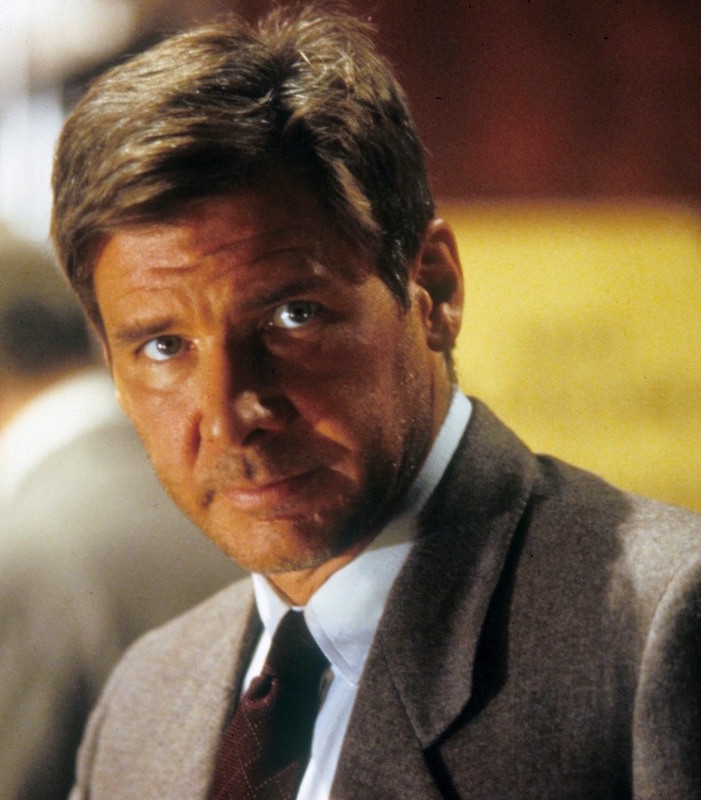 Harrison Ford and Mel Gibson were both considered for the role of Captain John Miller, a role which of course eventually went to Tom Hanks. 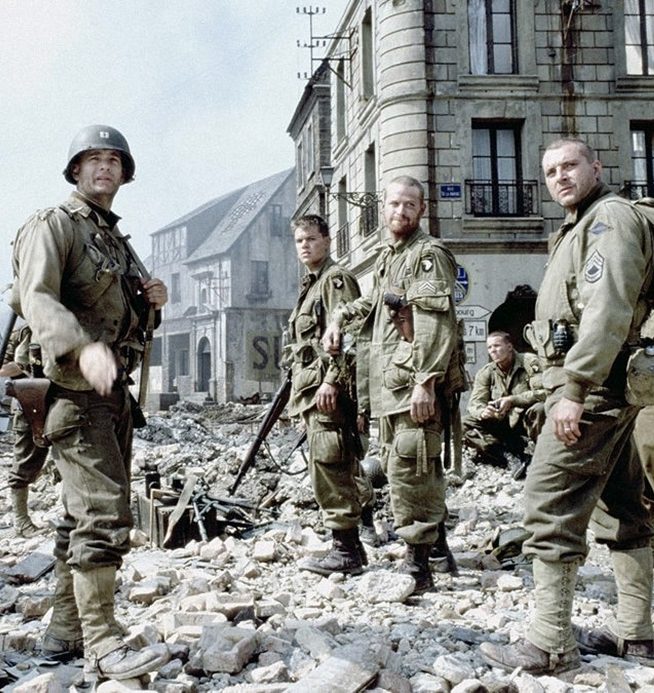 Some of these weapons were simply made of rubber but others were capable of firing blanks.

7. Spielberg asked Matt Damon not to participate in boot camp so the other actors would resent him 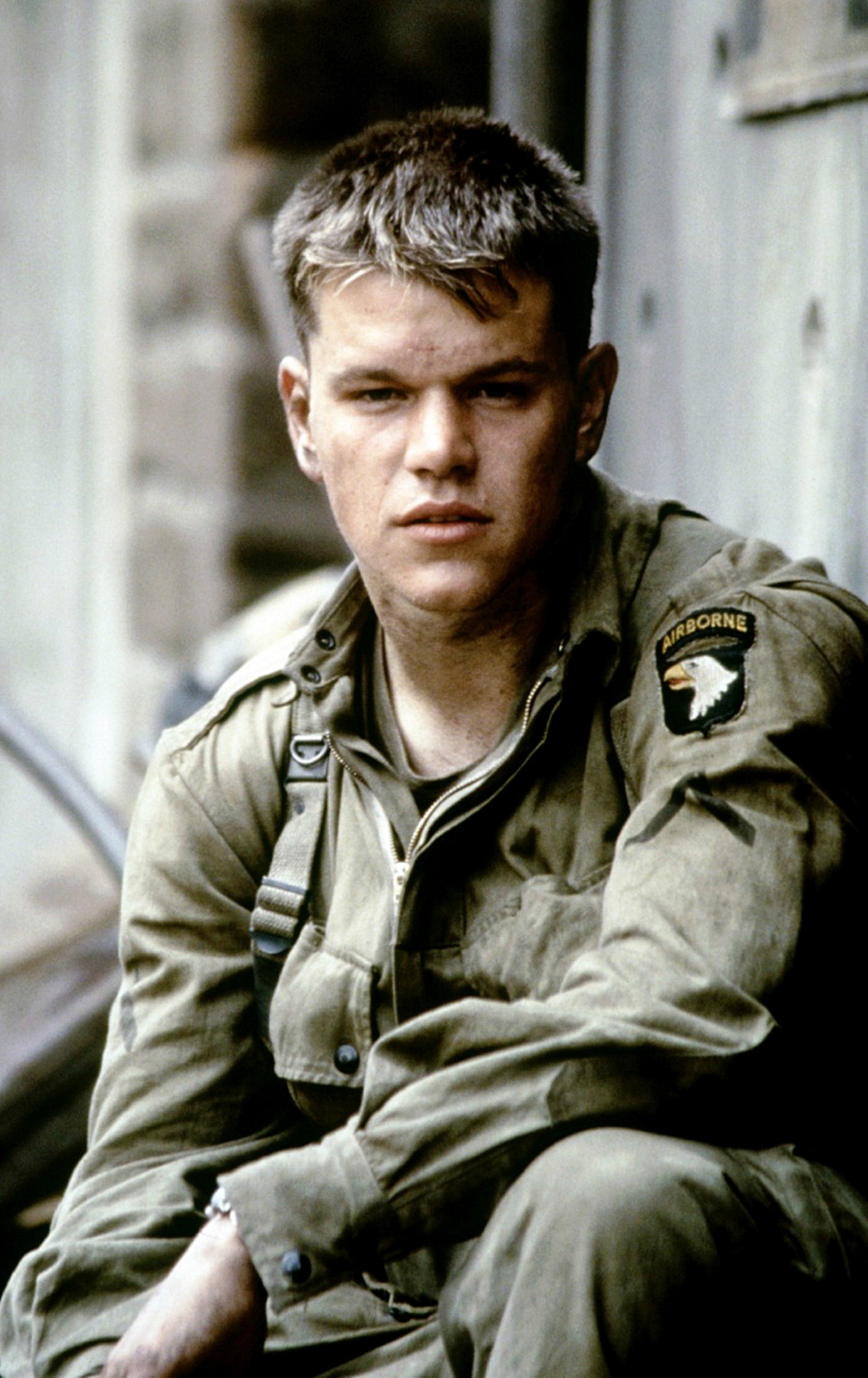 Most of the principle cast (including Edward Burns, Tom Sizemore, Barry Pepper, Vin Diesel, Adam Goldberg, Giovanni Ribisi and Tom Hanks) were put through 10 days of boot camp training, but Matt Damon was able to sit it out.

This was to create a sense of resentment among the rest of the cast toward Damon’s character that would hopefully come through in their performances.

6. Tom Sizemore had to take a daily drugs test in order to appear in the film 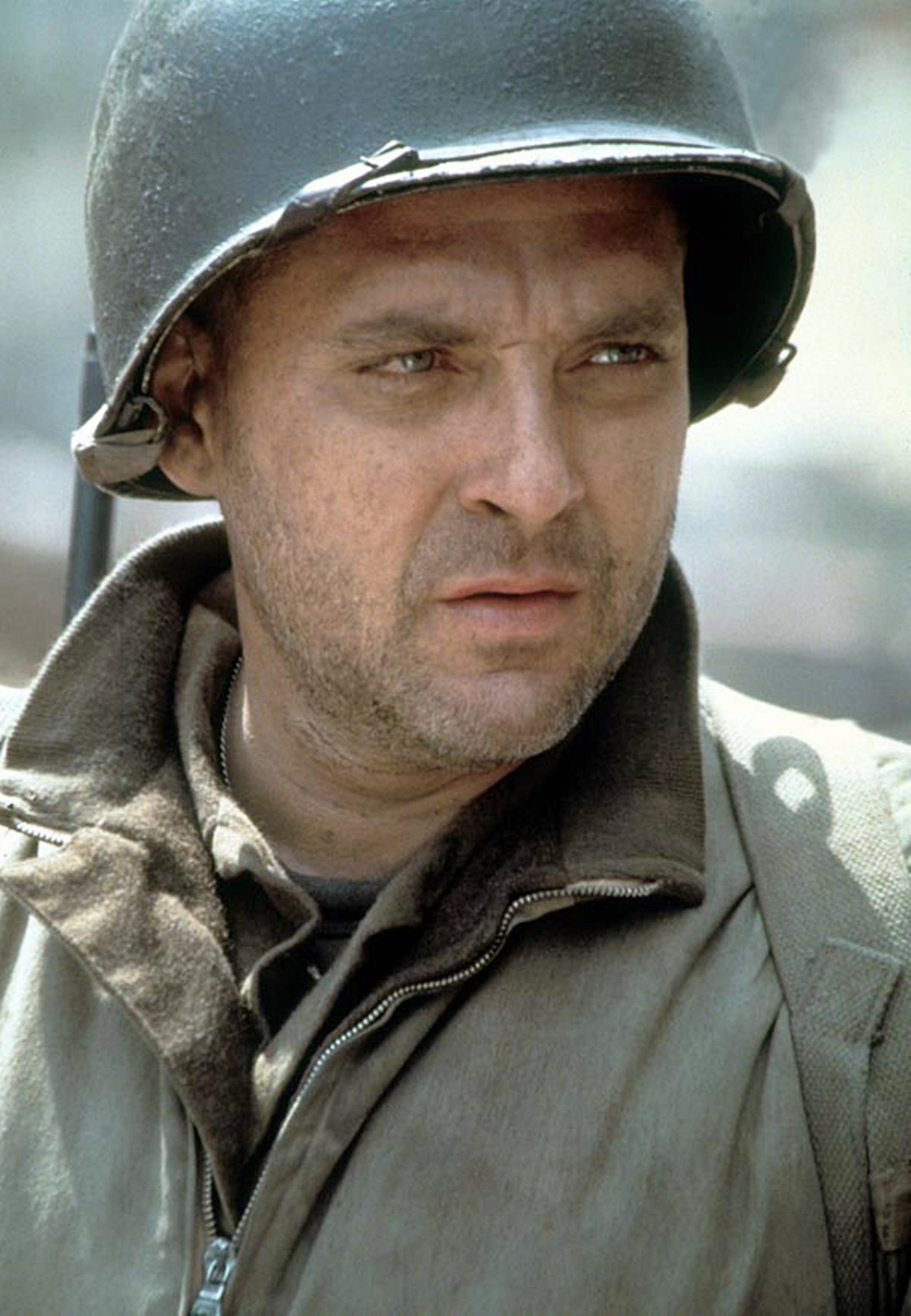 Actor Tom Sizemore was battling an addiction to drugs whilst the film was being shot, so Spielberg made him take a drugs test every day.

He said that if Sizemore failed even one of the tests then all of his scenes would be re-shot with a different actor.

5. The beach scenes were actually filmed in Ireland 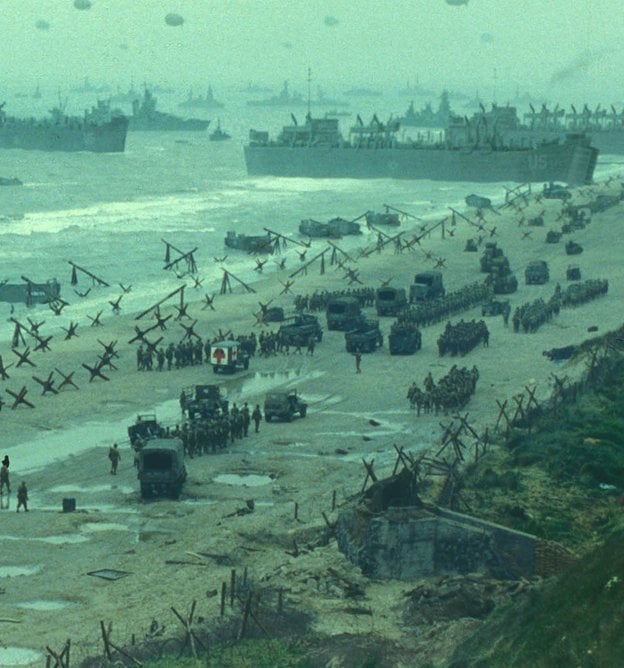 As you no doubt already know, the film depicted the Omaha beach assault during the Normandy landings in an extremely intense and graphic opening 27 minutes. But did you know that the sequence was filmed in Ireland?

Yes, the location was Ballinesker Beach, which is located close to Curracloe in County Wexford.

4. Real amputees appear as extras in the beach assault scene 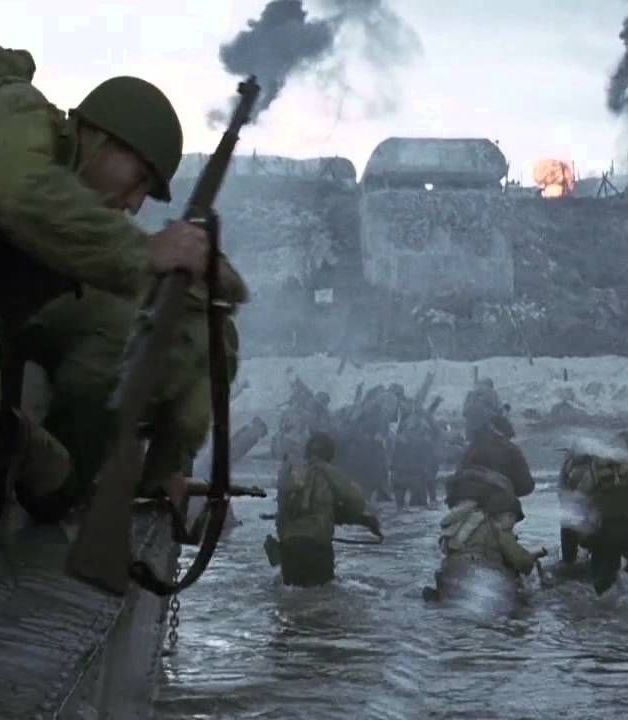 Real amputees were used as extras during the opening sequence in an effort to make the gruesome injuries look as realistic as possible.

Producer Mark Huffam has been quoted as saying that “we had somewhere between 20 and 30 amputees and paraplegics who worked with us, creating very realistic scenes where we could use effects to make it look like soldiers were losing limbs. Some might say it was an insensitive approach, but they all did it with great enthusiasm.”

3. The US government set up a helpline for veterans who suffered PTSD from watching the film 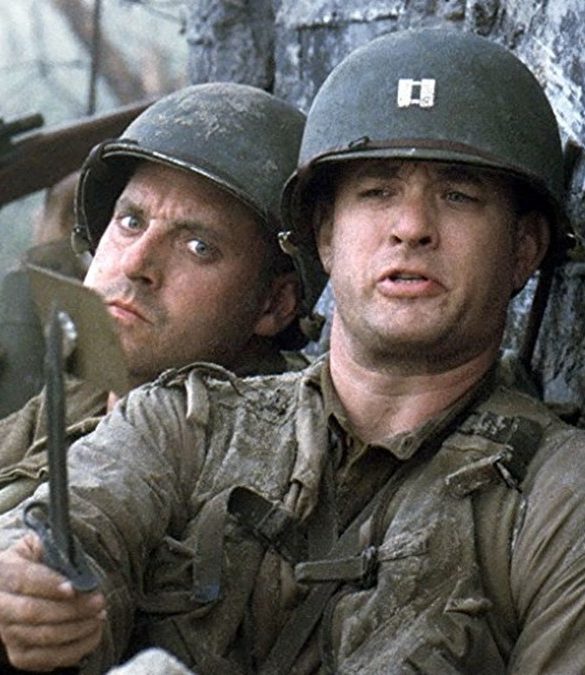 Because of the realistic nature of the battle sequences, the US government set up a hotline for veterans who ‘experience emotional trauma as a result of the film’.

It has been reported that there were indeed some people who experienced PTSD and flashbacks after watching it.

2. It was a massive critical and commercial success

The film received universal acclaim from critics as well as audiences, and went on to be nominated for 11 Oscars, from which it won five (for Best Director, Best Film Editing, Best Cinematography, Best Sound Mixing and Best Sound Editing).

It was also a massive commercial success, making nearly $500 million worldwide, although it would be beaten to the title of highest-grossing film of 1998 by Armageddon.

1. The film singlehandedly led to a renewed interest in WWII history 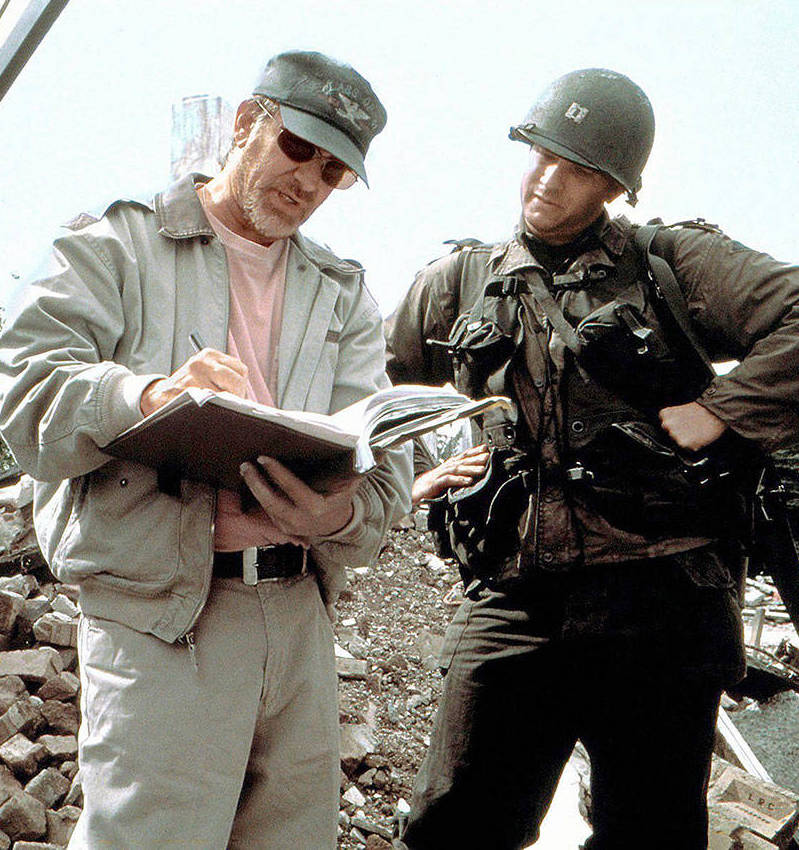 The film was credited with causing a big resurgence in interest about World War II, as after its release there were many more films, books and computer games released about this time in history.