Following author, Bob Newhart, and his wife, Mary Frann, Newhart was a popular sit-com that went on for more than 180 episodes and managed to garner something of a cult following who still love the show to this day. It followed the couple as they opened and ran an inn in a small-town Vermont area that also had a character of its own. 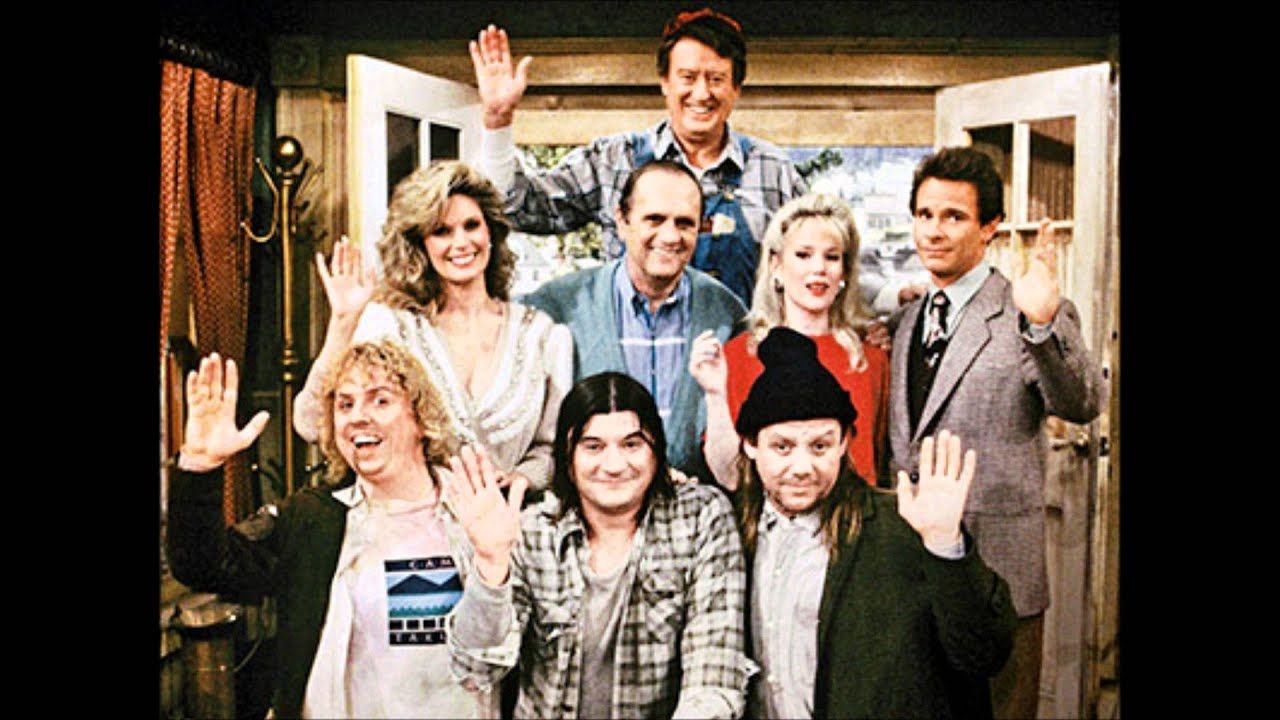 With characters you could grow to love as the show went on, you wanted to know what would happen next in the world of Newhart. Join us as we take a look back at this classic show, with some facts about it that you probably didn’t know…

The opening credits of the show were actually out takes from “On Golden Pond” and the keen-eyes amongst you may even have noticed that you can actually see Henry Fonda and Katherine Hepburn in the car if you look closely! This isn’t the only production to do this, Blade Runner used unused footage from The Shining for the ending of the Theatrical Cut of the movie! 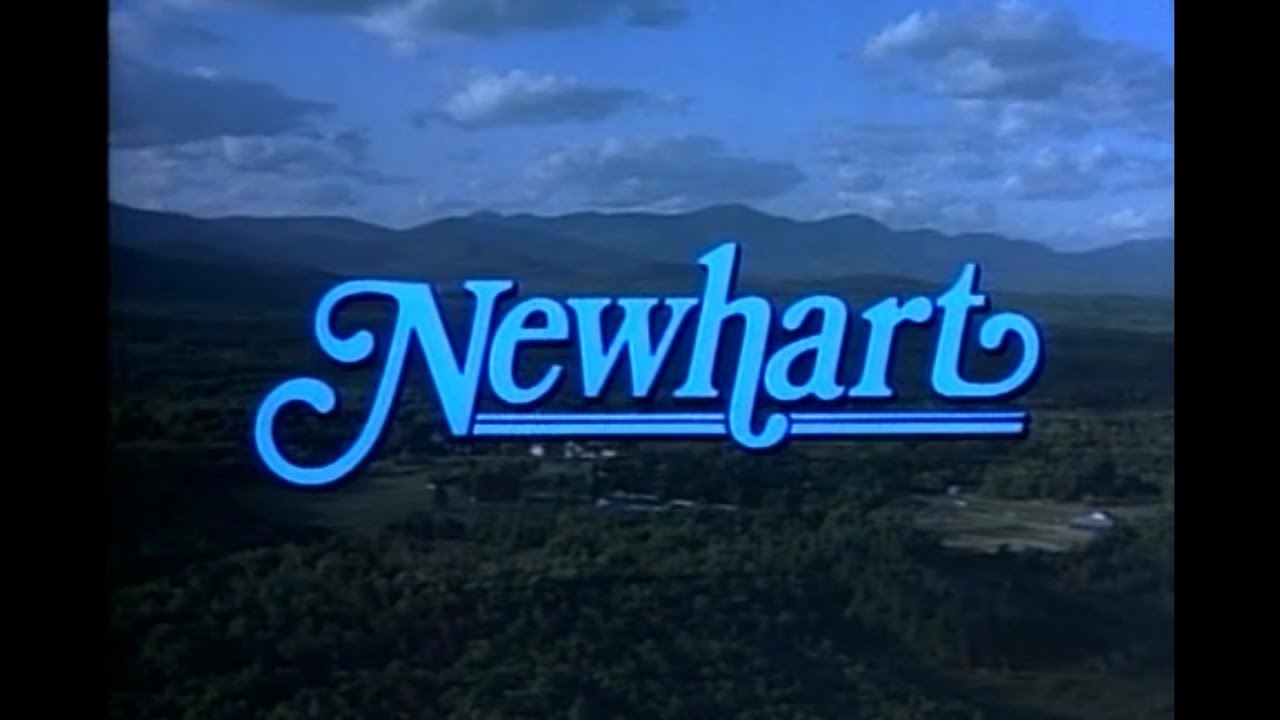 2. Larry, Darryl and Darryl weren’t meant to appear for as long as they did

Initially, Larry, Darryl and Darryl were only meant to appear in one episode of the show. However, audiences took to the trio so much that the producers created a longer-standing part for the characters, and we’re glad they did! 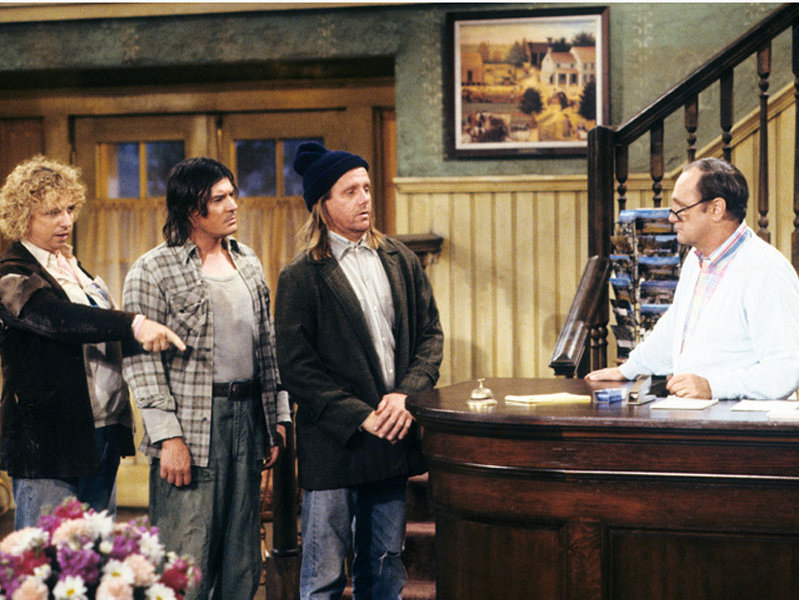 3. Bob Newhart was responsible for the look of the show from Season 2.

It was Bob Newhart himself who went to Producers of the show and suggested using film rather than video to record the show from the second season onwards. This was to give the show a more realistic look and, we think you’ll agree, it certainly had a positive effect on the look of the show!

4. Larry has something in his ear…

Larry was always seen wearing a quarter in his ear, which was unusual to say the least. Actor William Sanderson also used the same prop in Coal Miner’s Daughter, filmed in 1980.

5. Mary Frann did her own research and provided some props

Before filming the show, Mary Frann, who plays Joanna, went to several Vermont Inns to do some research and on her travels she even picked up the Pfaltzgraff dishes that are seen as props in the show. 6. Larry was changed to Darryl to save confusion

The characters of Darryl and Darryl were originally called Larry but they changed this to avoid confusion both at home and at Obedience School. It was probably for the best, though Darryl and Darryl still isn’t the easiest to follow…

7. Julia Duffy filmed scenes a certain way for a reason

Actress Julia Duffy was visibly pregnant when filming some of the show, and so she had to film certain scenes obscured by scenery and props, or wearing baggy clothes to cover it up – did you notice the bump in any scenes? 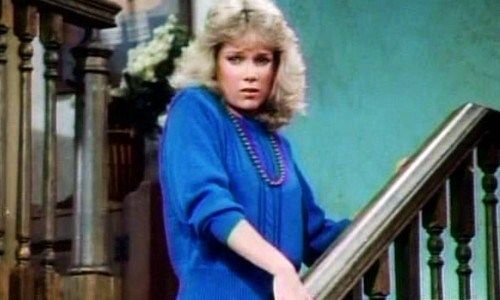 8. The Loudons have no idea how long they have been married!

During the run of the show, the Loudons give different lengths of time that they have been married, ranging from 16 years to 18 years and then back down to 15 years when they go to renew their vows. This was a little confusing, and if they don’t know then how is anyone else supposed to?

9. Do you remember the name of the town it’s set in?

If your answer to this is “no” then you’re not alone. In more than 180 shows the name of the town in which the show is set is never once mentioned, keeping it nice and simple as an all-American town.

In the final episode of the show, it is revealed that the whole thing has been a dream of Robert Hartley’s. This is often seen as a cop-out when films and shows do this if they can’t decide how to end them – what are your thoughts? Did Newhart pull it off successfully? 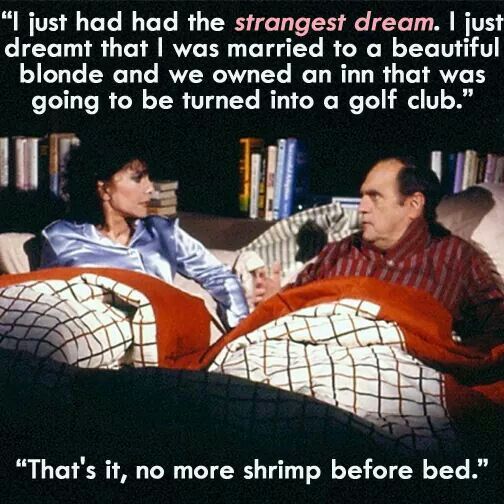 Are you a fan of Newhart and has this made you want to go back and rediscover the characters? Are you someone who has never even heard of Newhart but now want to? Let us know all of your thoughts in the comments as always!