In anticipation of the upcoming live-action remake, we wanted to take a moment to remember the original 1955 animated version of Walt Disney’s classic Lady and the Tramp.

We’re sure that like us, many of you have fond memories of watching the gorgeous pooches fall in love over a bowl of spaghetti and meatballs, and maybe it’s a movie that you still enjoy watching with your own children.

Below are 10 things that you probably didn’t know about Lady and the Tramp, and be sure to post a comment letting us know your memories of watching it for the first time.

10. The story was inspired by a Disney artist’s pet dog 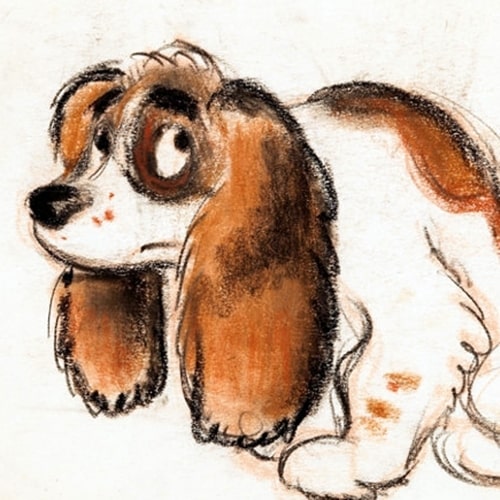 The original idea that would eventually become Lady and the Tramp was inspired by a Disney artist’s pet dog.

Joe Grant’s Springer Spaniel, who was also called Lady, had also been ‘shoved aside’ by Grant’s new baby, but his concept was initially rejected by Disney, who thought that it was a bit sickly sweet, and also believed that there was not enough potential for action scenes!

9. The idea for Tramp came from a story in Cosmopolitan magazine 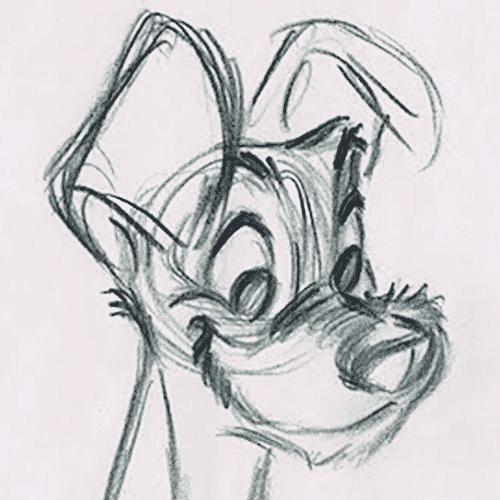 Lady and the Tramp was Disney’s 15th animated movie, and the first to be filmed using the CinemaScope widescreen film process.

Whilst Lady was inspired by a real-life dog, the movie didn’t get the green light until Tramp was added to the story. The character was based on ‘Happy Dan, The Cynical Dog’ by Ward Greene, a story that had featured in Cosmopolitan magazine.

8. Walt Disney once gave his wife a wrapped puppy as a gift in real life 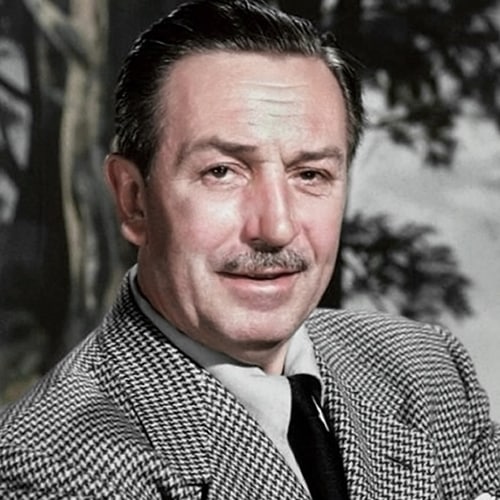 The opening sequence of the movie, when Darling unwraps Lady on Christmas morning, was inspired by a real-life incident in the life of Walt Disney himself.

Because Disney gave his wife a puppy as a gift in the same type of box, after he had forgotten to meet up with her for a dinner date. 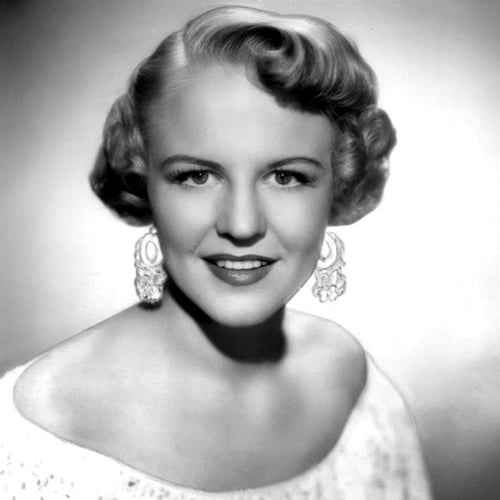 A 1940s jazz and pop music singer called Peggy Lee wrote six original songs for Lady and the Tramp, including The Siamese Cat Song and He’s a Tramp, but that wasn’t where her input ended.

6. The spaghetti-eating sequence was nearly cut 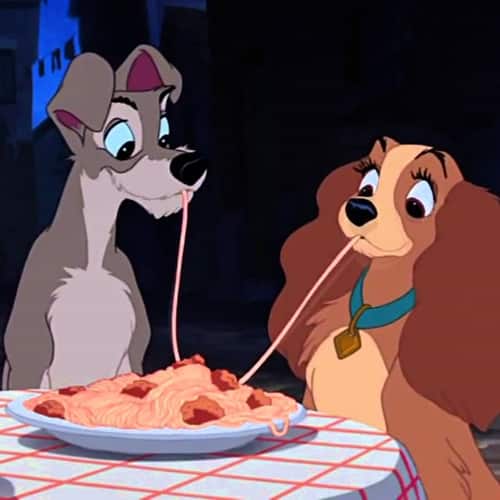 The scene where Lady and Tramp share a romantic bowl of spaghetti is by far the best-known scene from the movie, and perhaps one of the most well-known scenes in Disney history. But believe it or not, it was almost cut from the finished feature.

Walt Disney himself was said to have been seriously thinking about cutting it, believing that dogs eating spaghetti would look ridiculous, and also that it would not be romantic at all.

5. It received mostly negative reviews on its original release 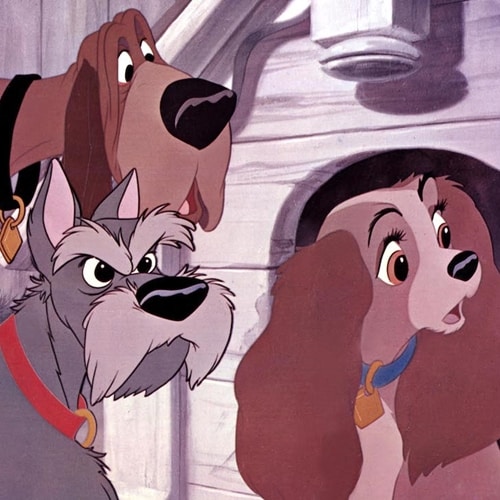 Now regarded as something of a classic and one of Disney’s very best features, Lady and the Tramp was not at all well received by critics upon its original release back in 1955.

Time wrote that “Walt Disney has for so long parlayed gooey sentiment and stark horror into profitable cartoons, that most moviegoers are apt to be more surprised than disappointed to discover that the combination somehow does not work this time.”

4. The American Film Institute named it one of the greatest love stories of all time 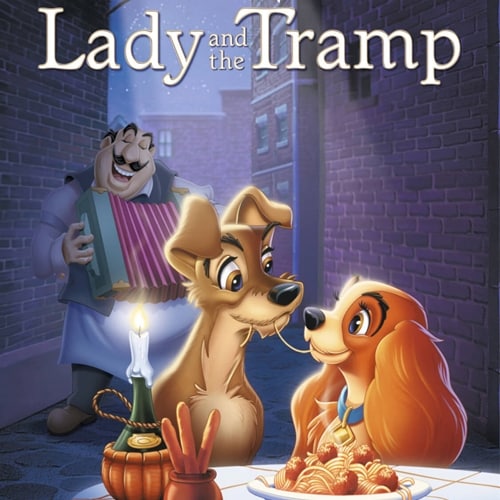 It was one of only two animated films to appear on the list, with the other being Disney’s Beauty and the Beast, at number 34.

3. The film has been re-released in cinemas four times 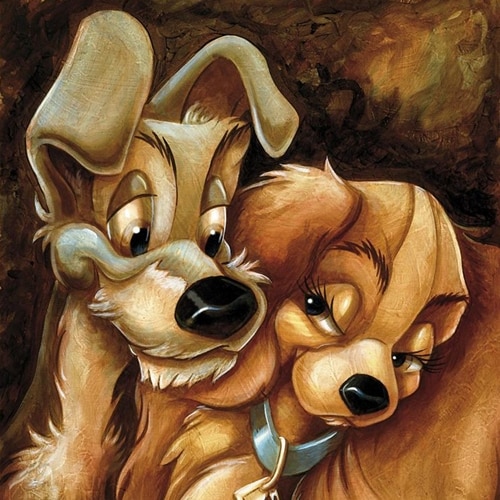 Lady and the Tramp made around $6.5 million on its original release, which may not sound like much, but at the time made it the most successful Disney movie since Snow White and the Seven Dwarfs. 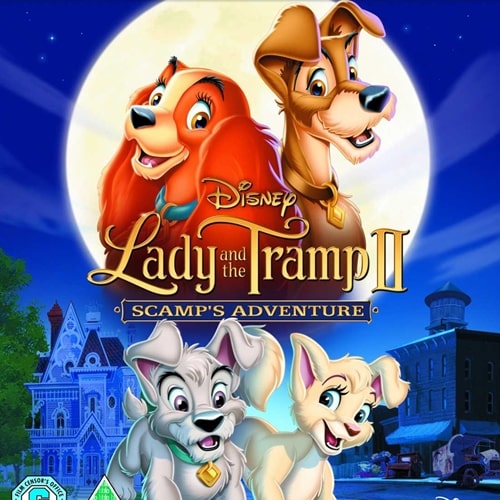 Did you know that Lady and the Tramp sequel was released in 2001, 46 years after the original movie first hit our cinema screens?

Called Lady and the Tramp II: Scamp’s Adventure, the sequel was released direct to video, and sadly was not a patch on the classic original.

1. The upcoming remake will NOT be released into cinemas 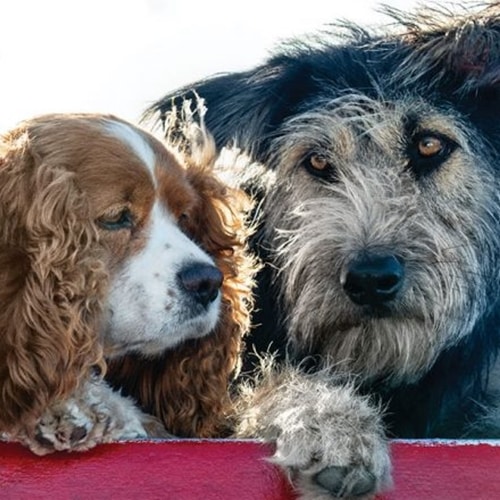 The upcoming Lady and the Tramp remake will see an exclusive release on Disney’s brand new streaming service.

Set to hit Disney+ on 12th November 2019, Lady and the Tramp will be the first-ever Disney remake not to be given a theatrical release.