John Goodman was well known as a character actor throughout the 80s, starring in productions like Always, Moonlighting and as Roseanne’s long-suffering husband Dan in the hit comedy series.

At the start of the 90s, Goodman appeared in family-friendly horror movie Arachnophobia and then in the starring, title role of King Ralph in 1991. The film centred around an American who suddenly finds himself thrust on to the throne as King of England following an accident at a photo shoot – and hilarity ensues.

10. Bill Murray was the original choice to star 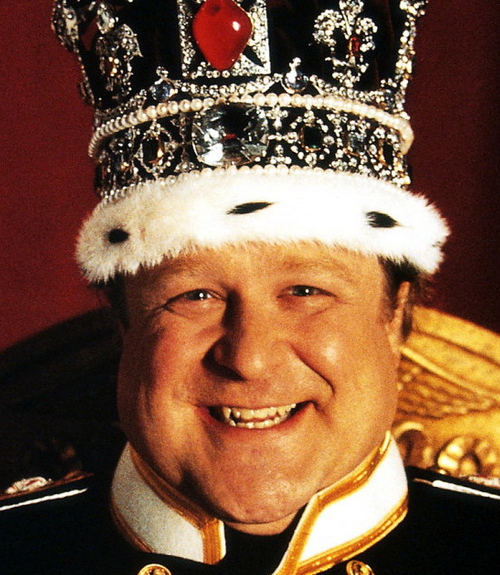 It’s hard to imagine anyone other than John Goodman in the role of King Ralph, but when the script was written it was done so with Bill Murray firmly in mind to star as the titular character.

9. There is a nod to Goodman’s early career acting in Burger King adverts 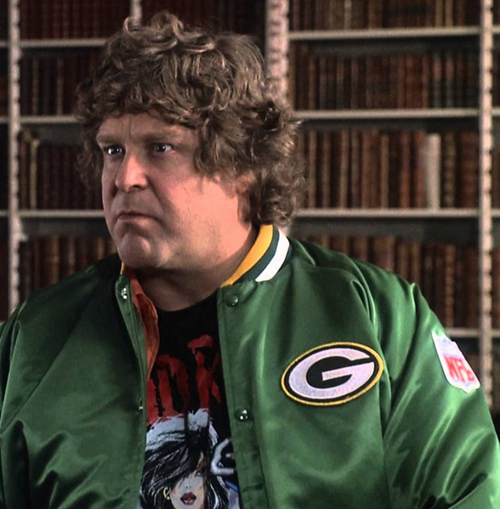 In one scene, Ralph and Miranda go to a Burger King and Ralph is unable to get a Whopper. This is a nod to one of Goodman’s first ever screen roles in a Burger King advert, in which he ate a Whopper.

8. It was the first time Goodman took a starring role 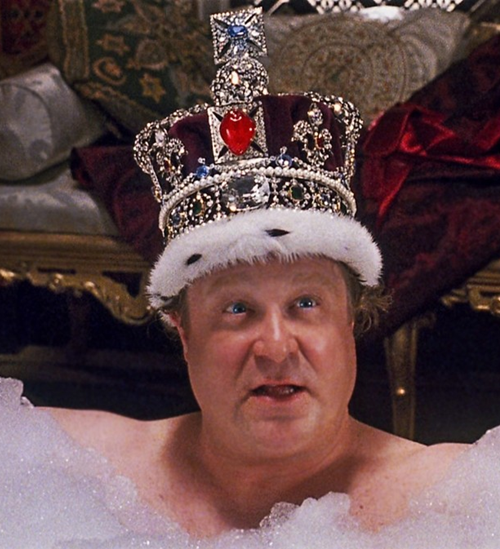 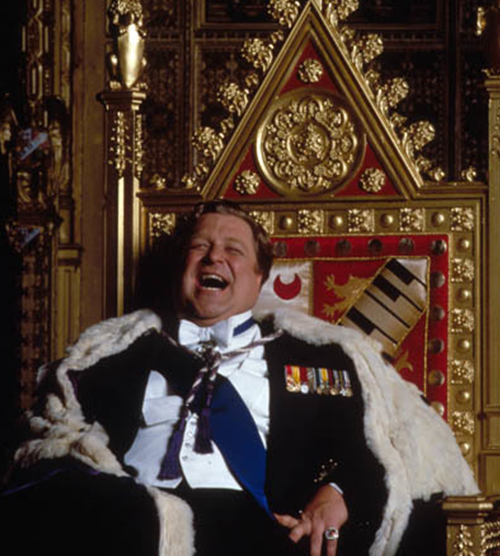 Goodman didn’t see himself as a leading man, citing, “Don’t call me a leading man. This is just another part, with a lot more lines. The only difference for me this time was that I didn’t have time to fool around when I wasn’t working.” 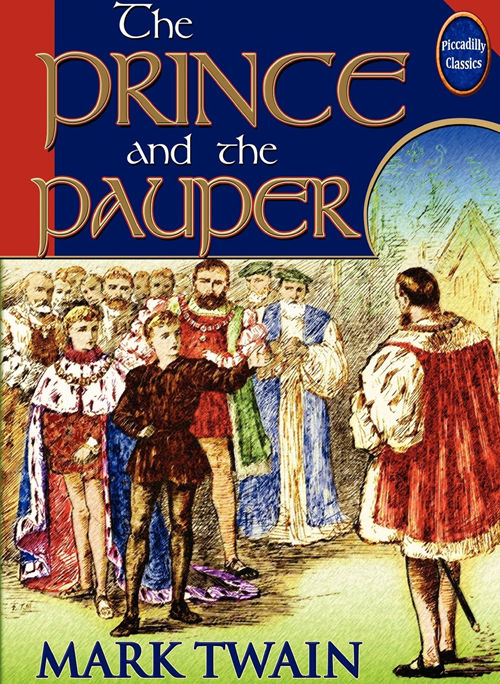 At one point, Ralph is seen cracking nuts with the seal of England; this is a reference to Mark Twain’s The Prince and the Pauper in which, after sneaking nuts into his room, Tom Canty does the same.

5. Goodman does all his own singing in the movie 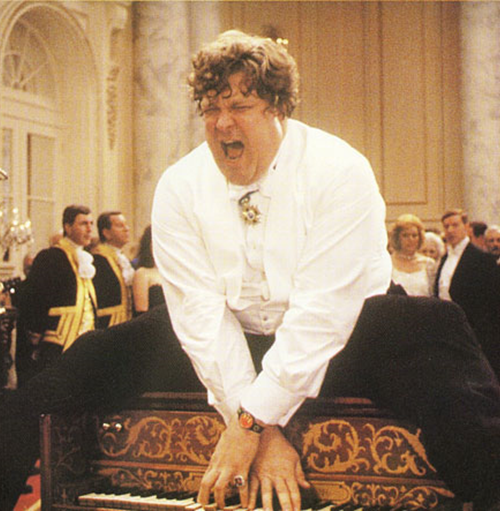 As well as starring in the title role of King Ralph, John Goodman was required to sing several times throughout the movie and performed all of his own singing during the movie.

4. Goodman is the only American in the film 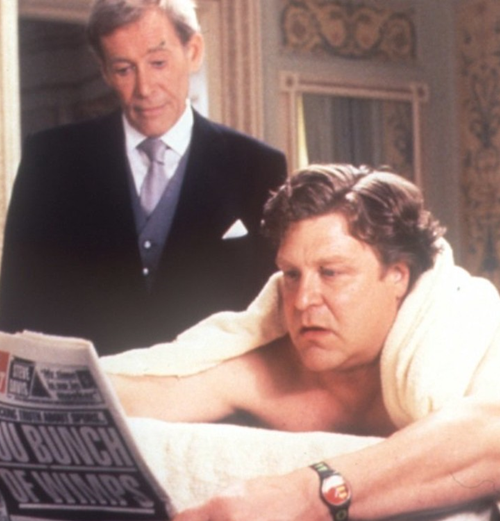 Out of all of the main cast in King Ralph, Goodman was the only American actor, with the rest of the cast being made up of a largely British cast to give a more realistic feel.

3. There is a nod to another Peter O’Toole film 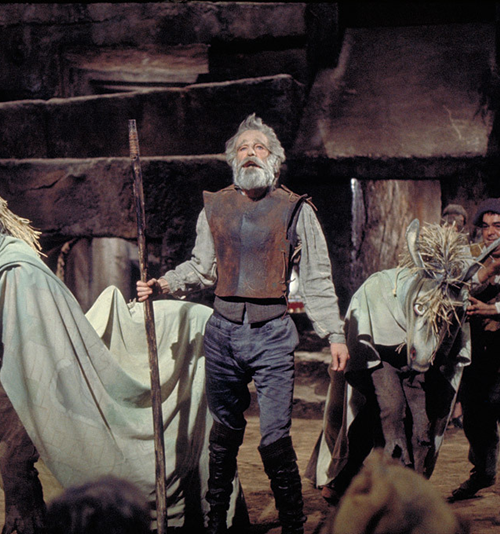 Near the start of King Ralph, Ralph gets fired and asks if it’s because he wouldn’t sing Impossible Dream. This is a nod to Man of La Mancha in which Peter O’Toole sings Impossible Dream himself.

2. The novel may have predicted the future 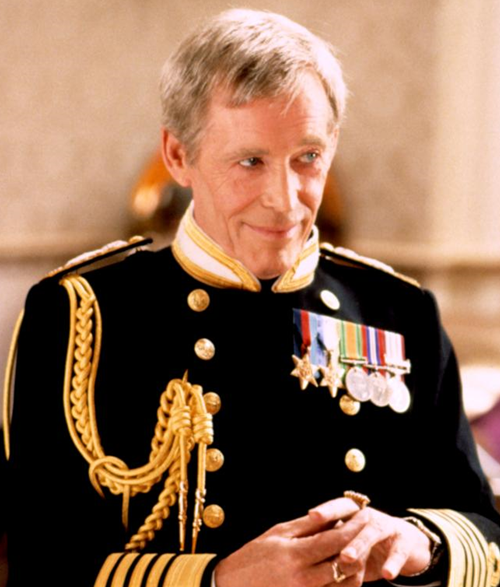 When the novel Headlong, on which King Ralph was based, was released in 1980, Cedric’s character becomes King at the end and is dubbed King William V. The book was released two years before Prince William was born, and he is in line to become King William V himself. 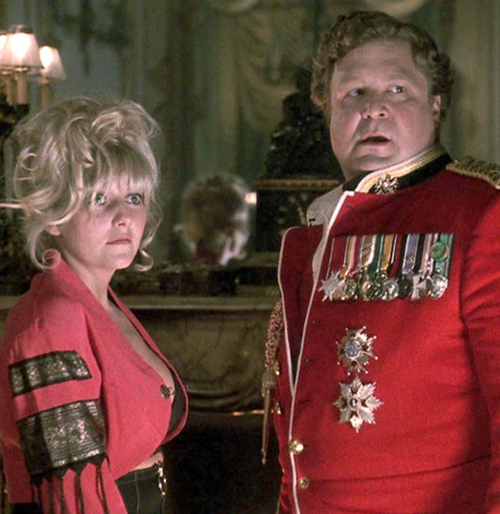 In 1991, the Royals passed the opportunity to have King Ralph selected for the Royal Performance Film, instead opting for another American comedy film: Hot Shots!